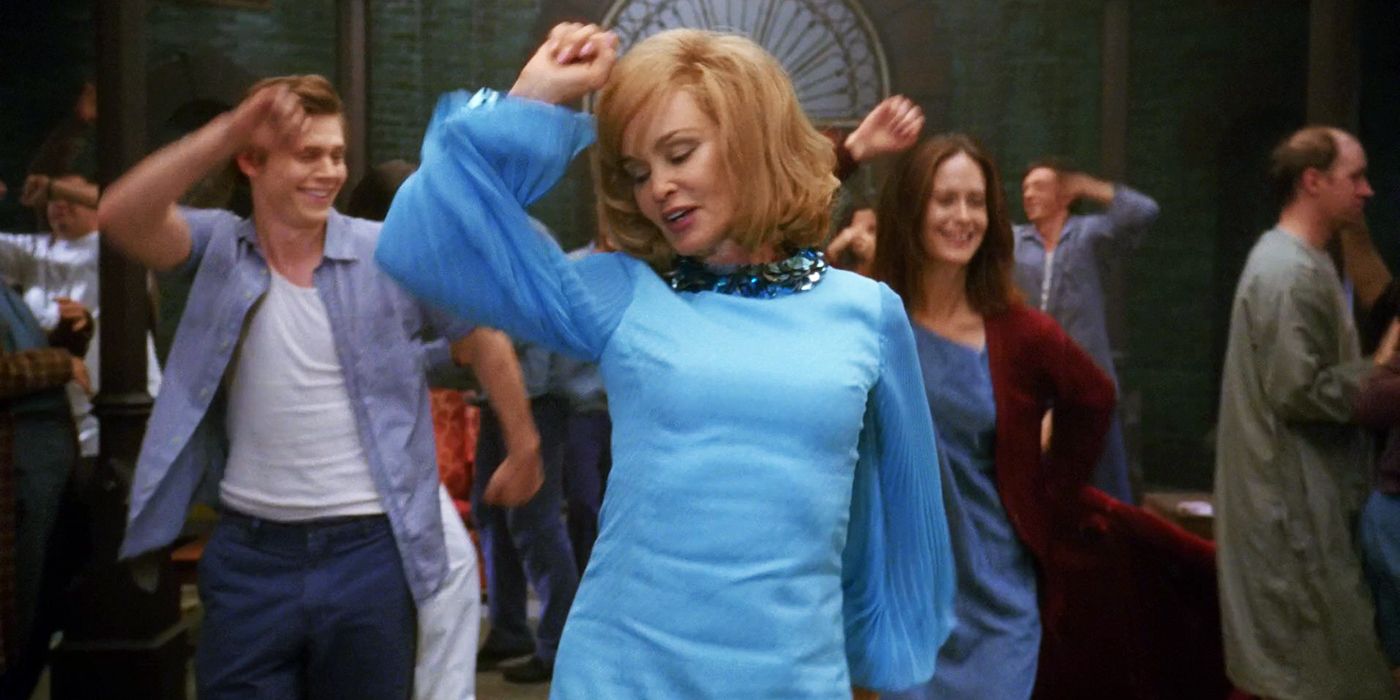 In the scene, Lana Winters (Sarah Paulson) walks up to a stoned Jude and asks if she remembers her, telling her she’s “Lana Banana,” as she used to call her. Lana asks Jude if she knows her own name, and Jude turns to the jukebox and plays “The Name Game”. Jude then imagines herself in a blue dress, singing to the rest of the inmates, who quickly join her, dancing around her. Scene from “The Name Game” in Asylum It was Jessica Lange’s idea, and Ryan Murphy explained it to her EO in 2013, Lange asked if she could have a song, as Jude was a lounge singer before she became a nun. Murphy added that he “I always loved this songand they found a way to make it work, and that was mainly because, at the time, Jude was in the midst of a psychotic break. Vulture that same year, Lange shared that she asked Murphy for the musical number not only because of Jude’s past but because “everything we do is so dark”.

Scene from “The Name Game” in AHS: Asylum It definitely stood out as it was a particularly depressing season, but it also felt a bit out of place precisely because its tone was the complete opposite of the rest of the season. Asylum“The Name Game” issue has been praised for bringing some lightness to Briarcliff and the season in general, but it also makes Jude’s story that much sadder as it is a strong reminder of the person. who he was and who he became. through the horrors the Briarcliff staff put him through. “The Name Game” will be remembered as one of the lightest moments of american horror storyalthough at first it seemed like an odd addition. 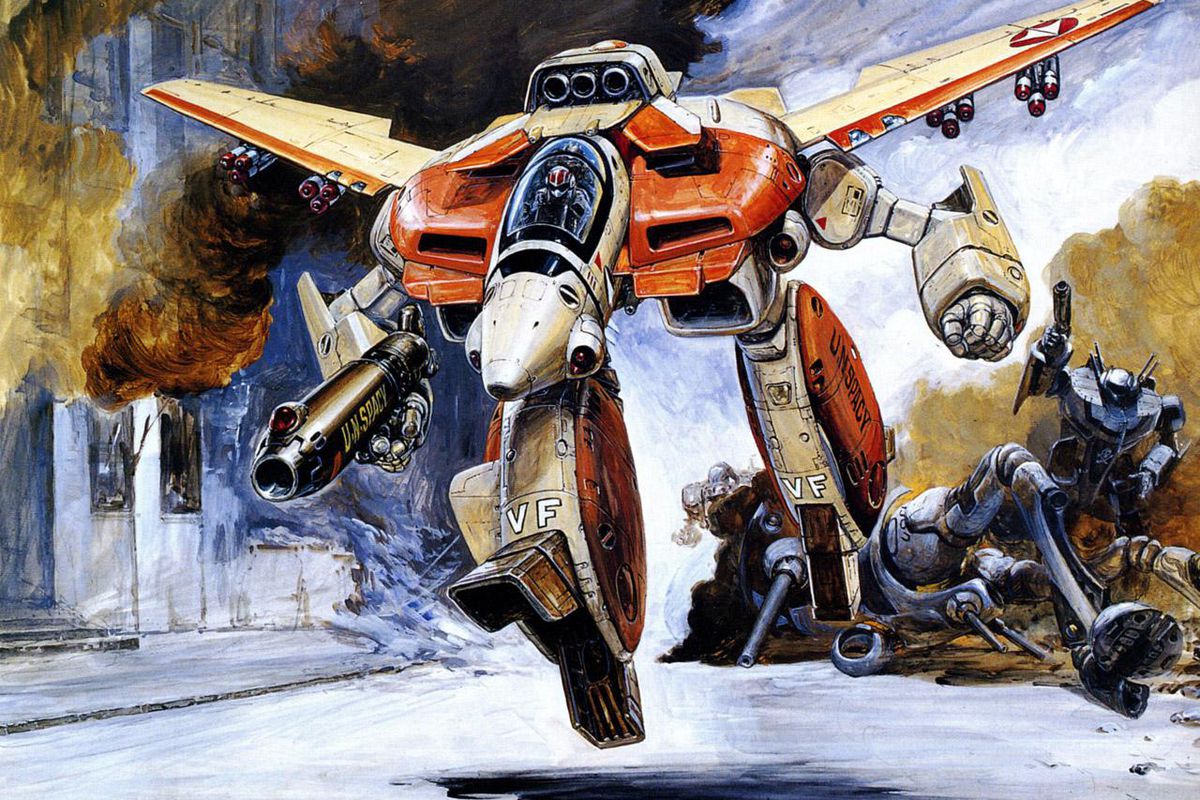 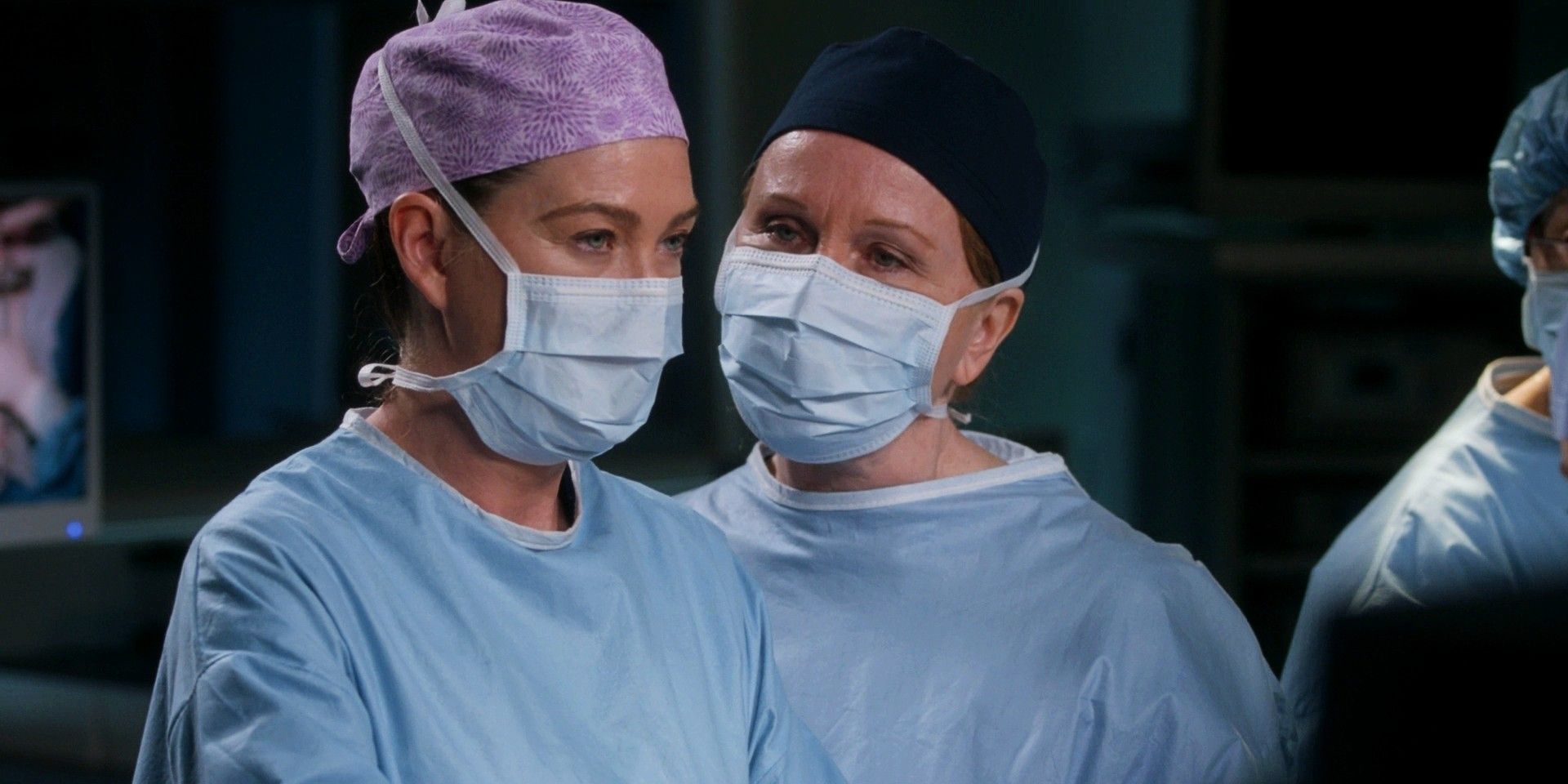 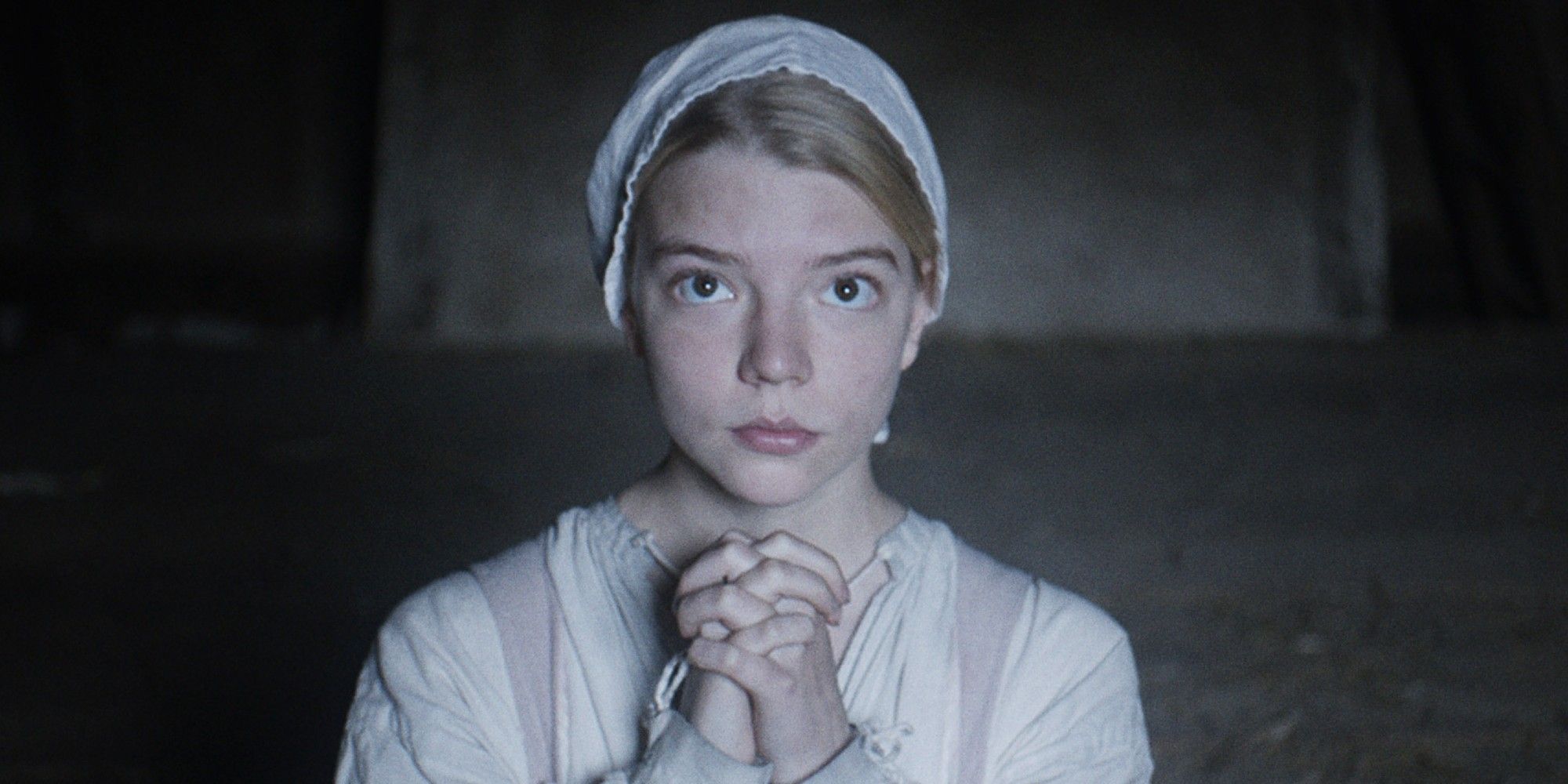 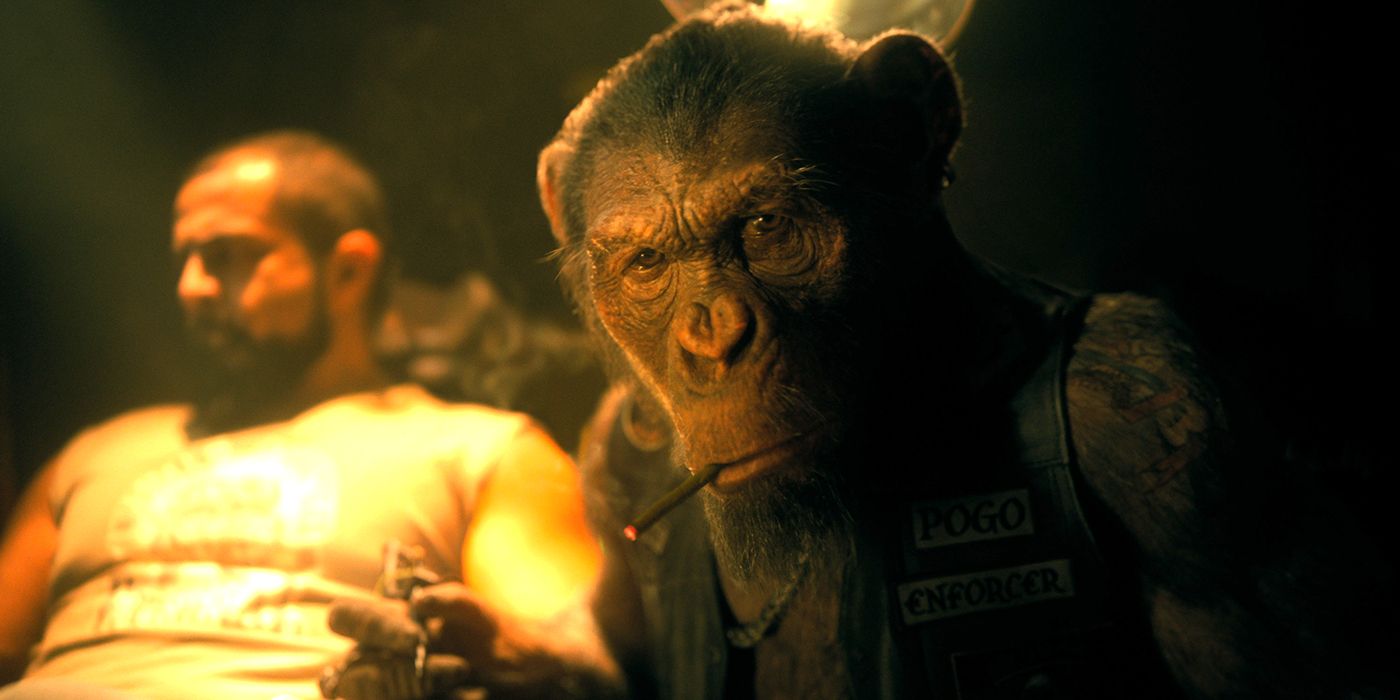 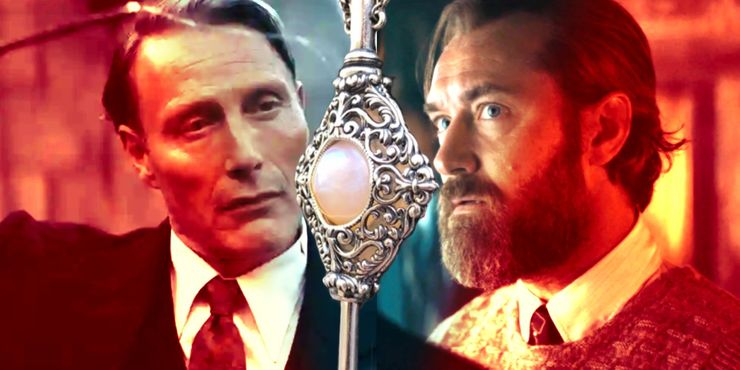 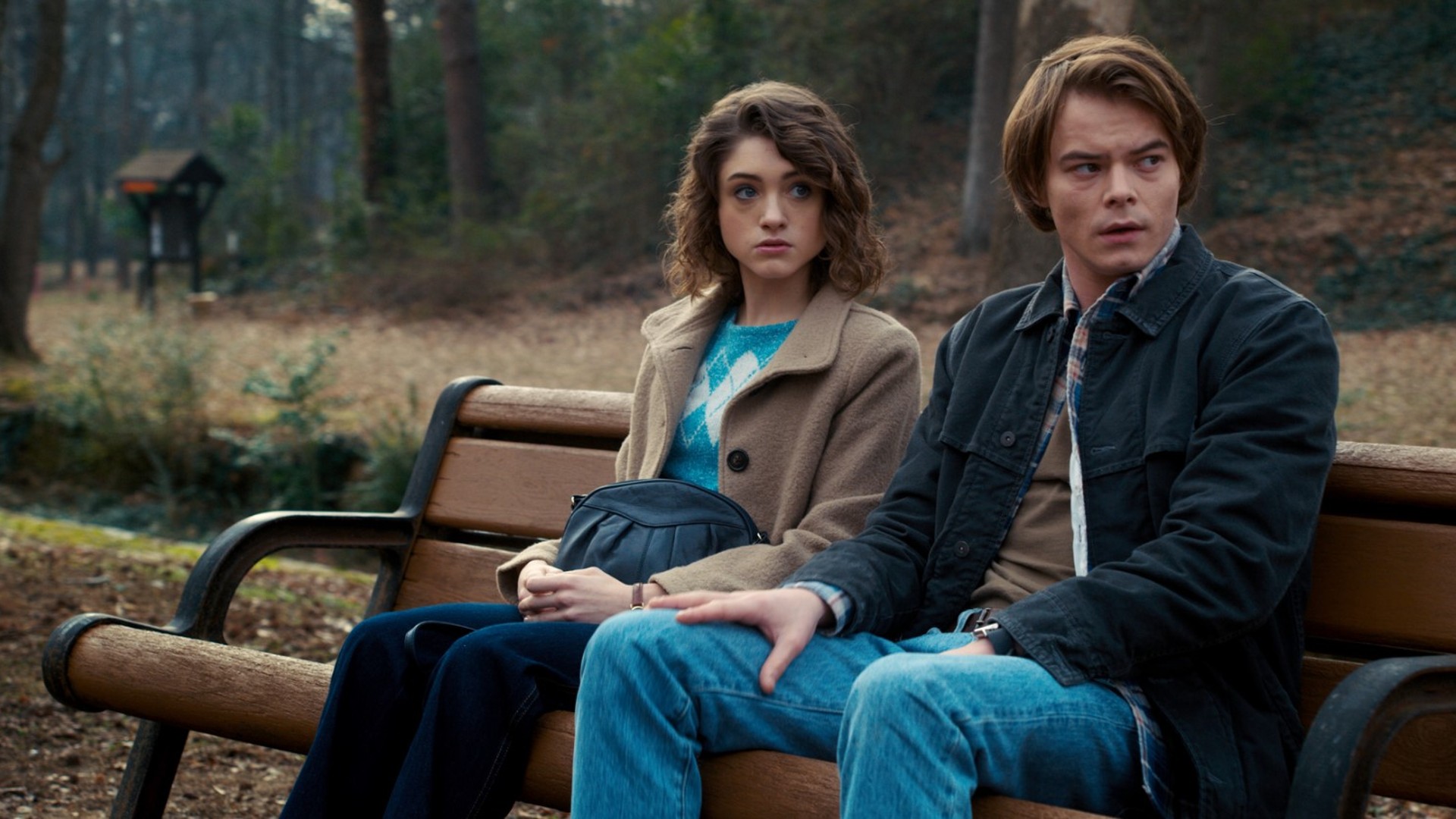 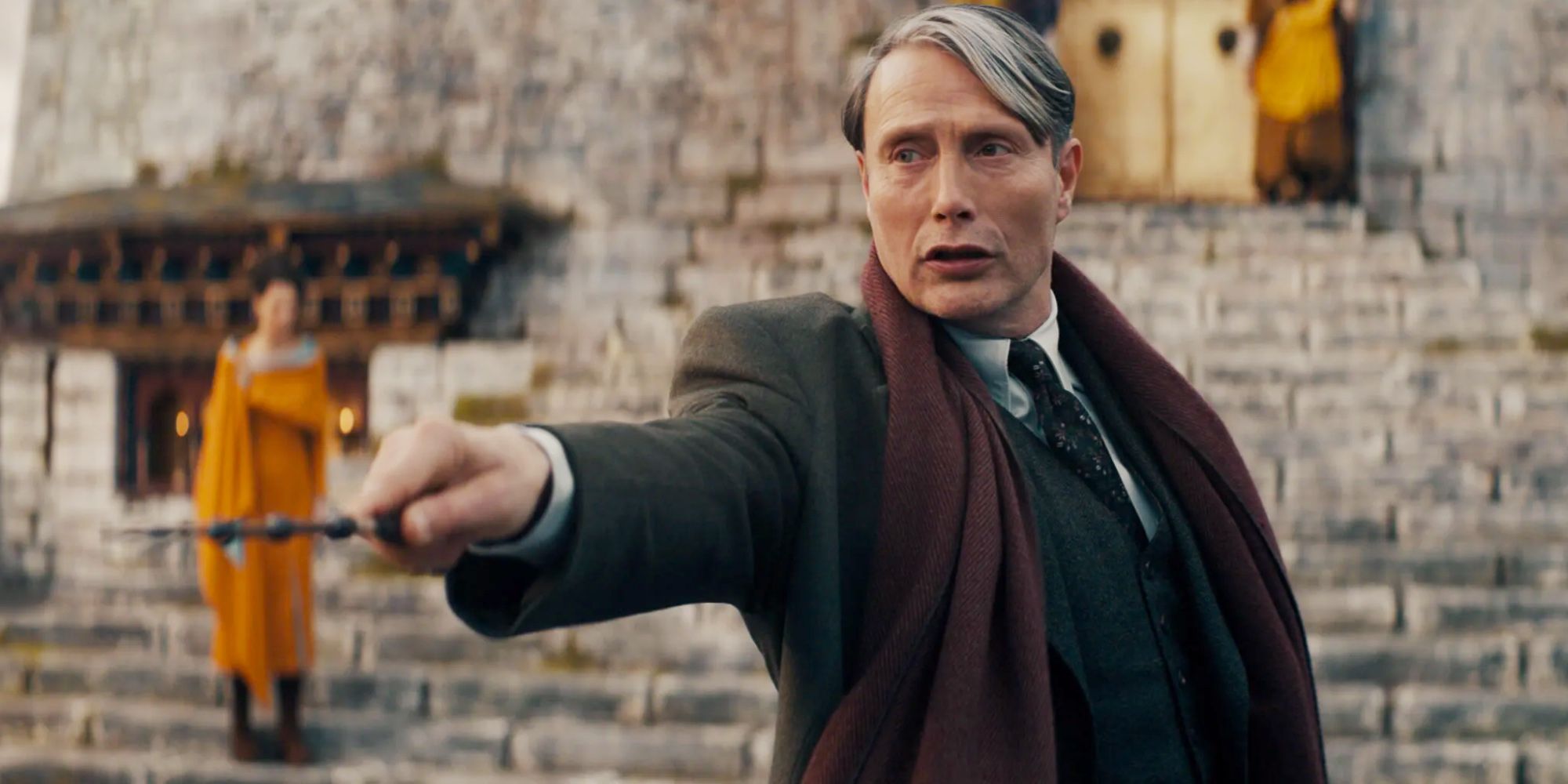 Where Does Grindelwald Go At The End Of Fantastic Beasts 3?