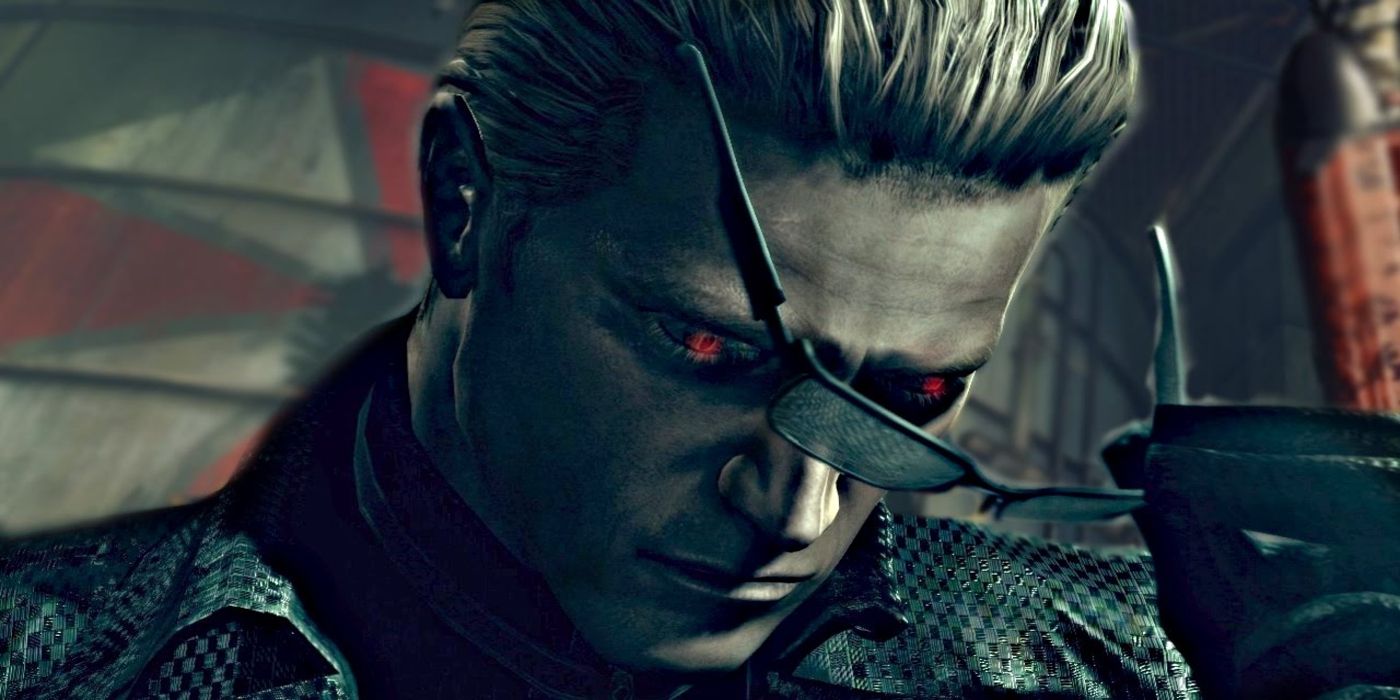 In fact, shortly after Resident Evil 5’s release, franchise producer Masachika Kawata told a crowd at San Diego Comic-Con (via IGN) that “Even if you want Albert Wesker to come back, there’s no chance he’s coming back from that.” In the aforementioned EW conversation, Dabb confirmed that “I don’t want to give too much away, but I will say the explanation for why Wesker is the way that he is and how he is still alive go hand in hand.” Given that Albert Wesker is one of the most iconic villains of the series, it’s unlikely many will be upset at his return, even if Resident Evil 5 was supposed to be the absolute end of the villain.

In the years following his “death,” the games also introduced his son Jake Muller and “sister” Alex, but there has been little hint Albert Wesker himself would return. The series has crafted other memorable antagonists such as Resident Evil 8’s Alcina Dimitrescu, but it will be interesting to see Wesker’s big comeback – and how exactly his unlikely resurrection will be explained in Netflix’s Resident Evil. 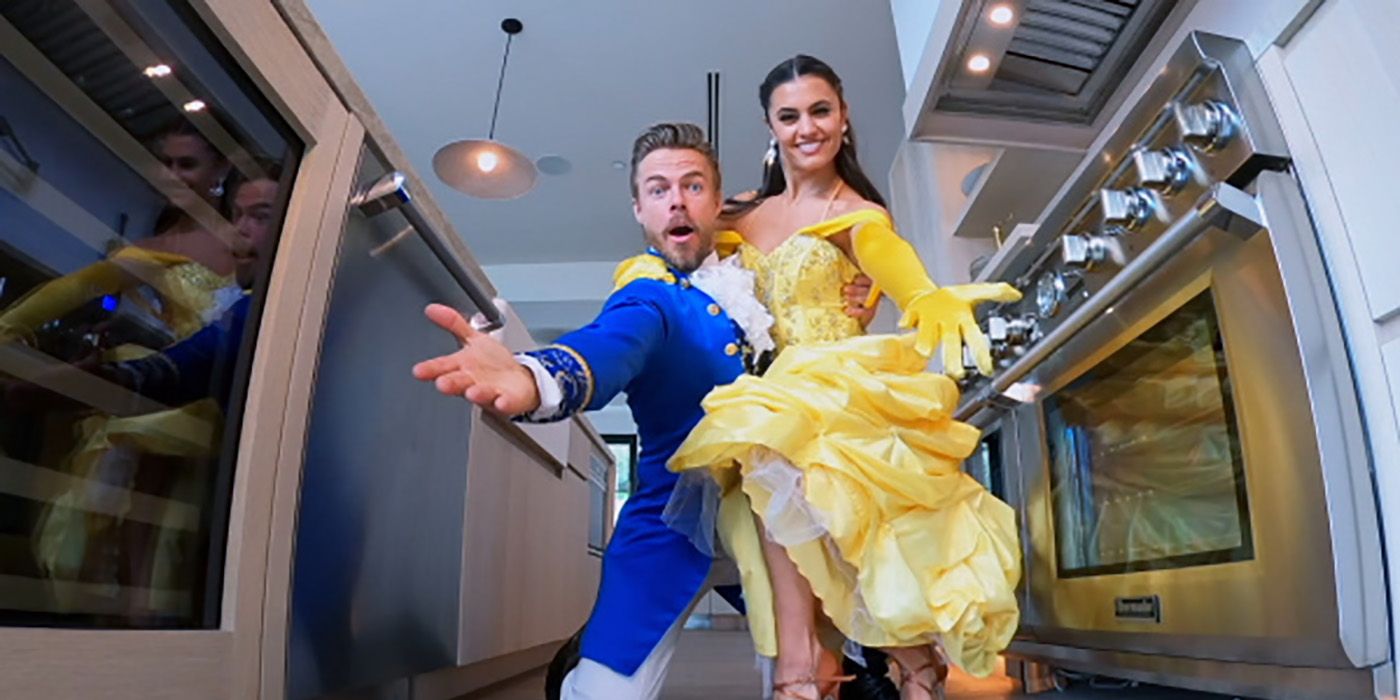 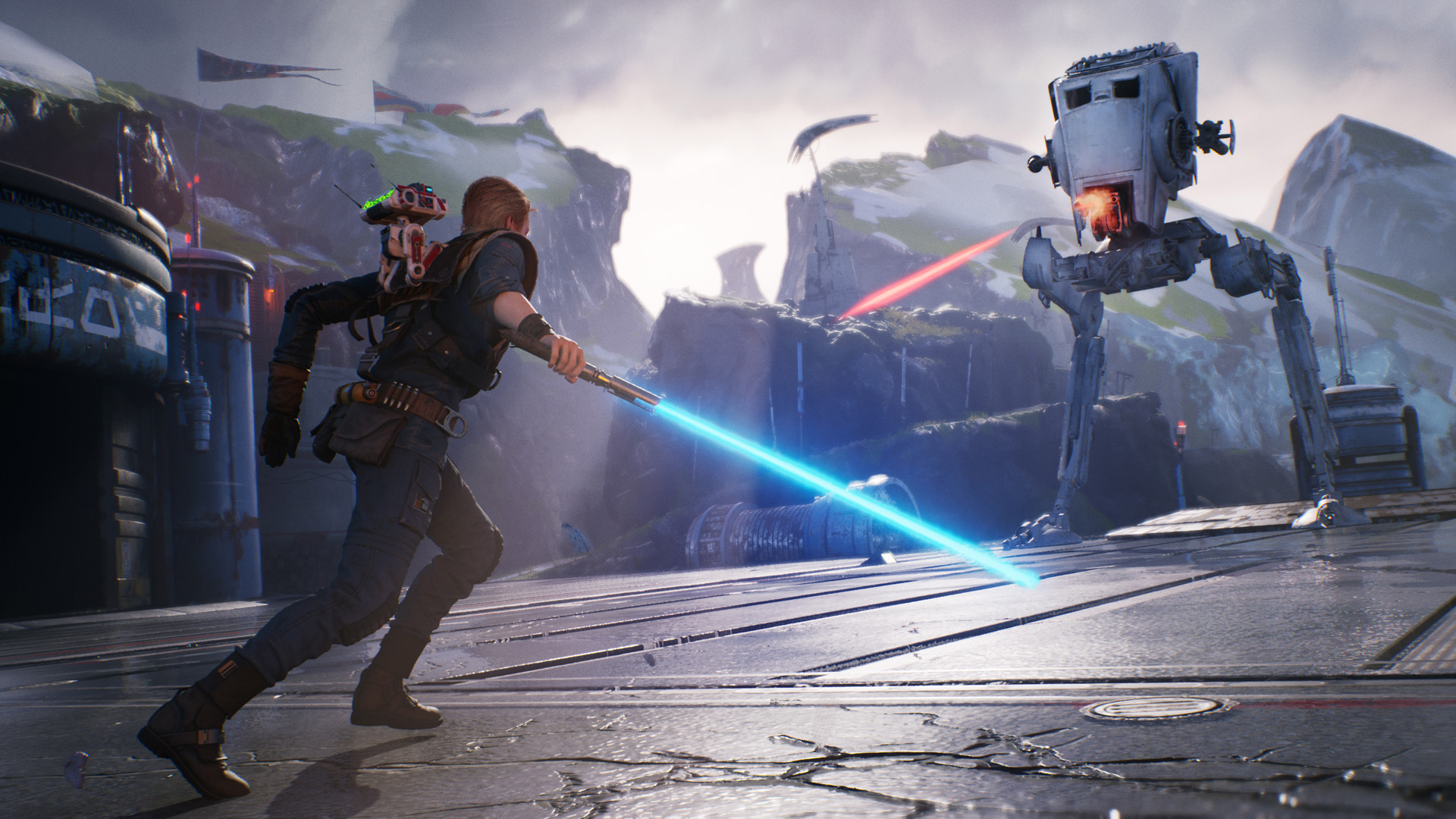 The 10 best Star Wars games of all time 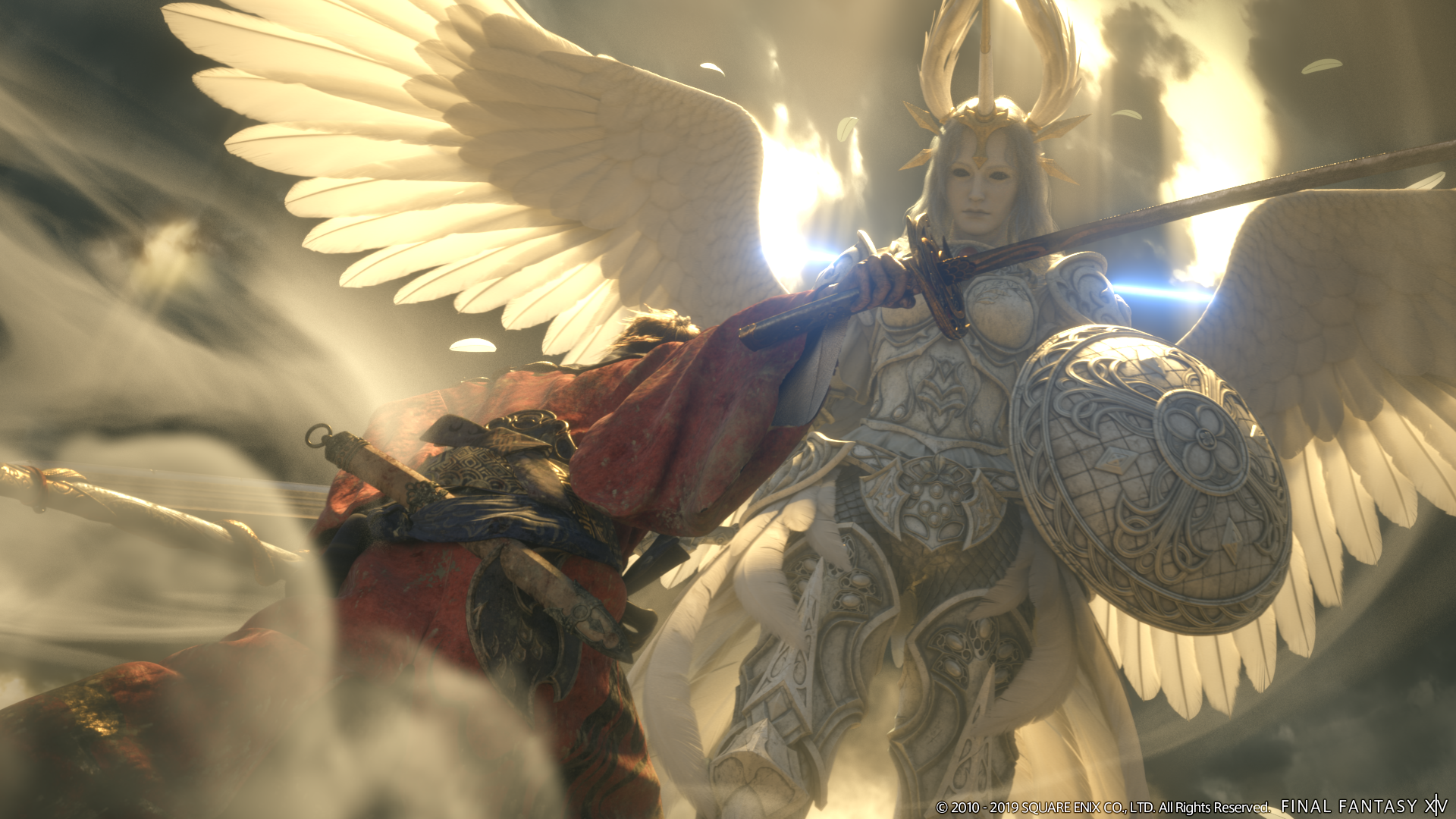 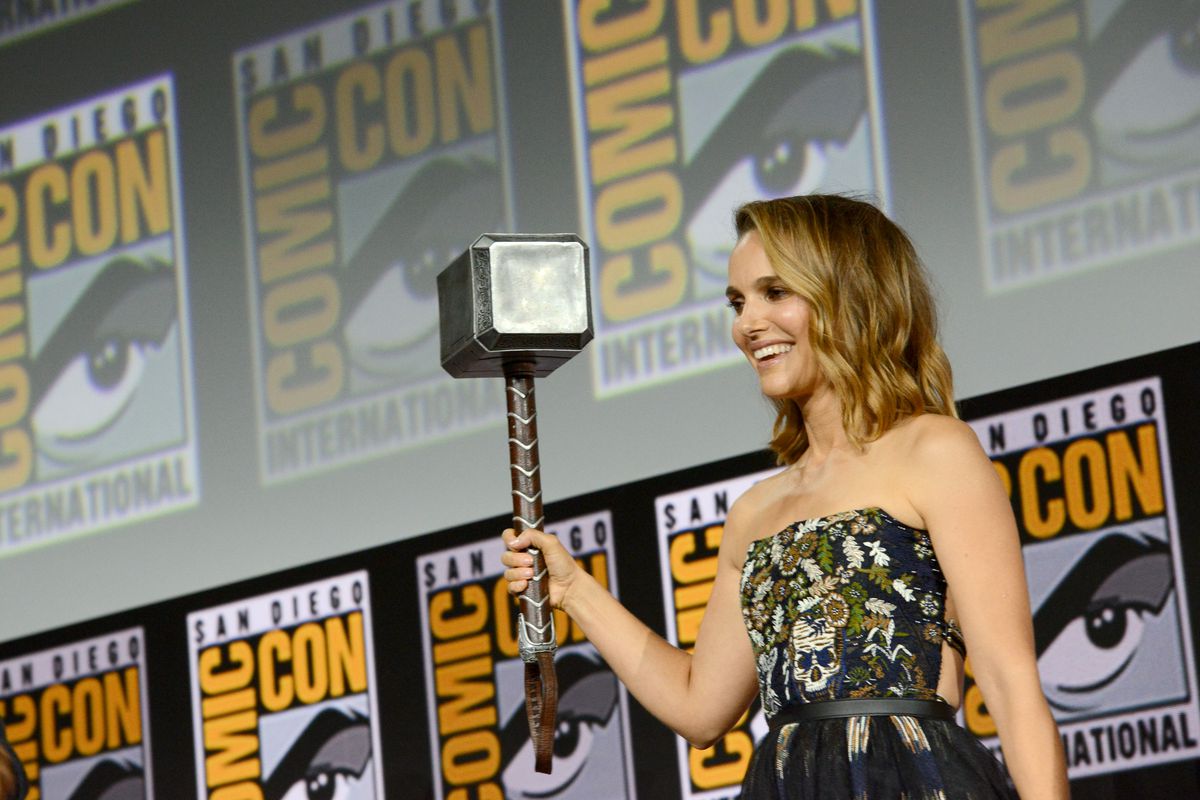 The MCU broke up with Natalie Portman, but Taika Waititi won her back 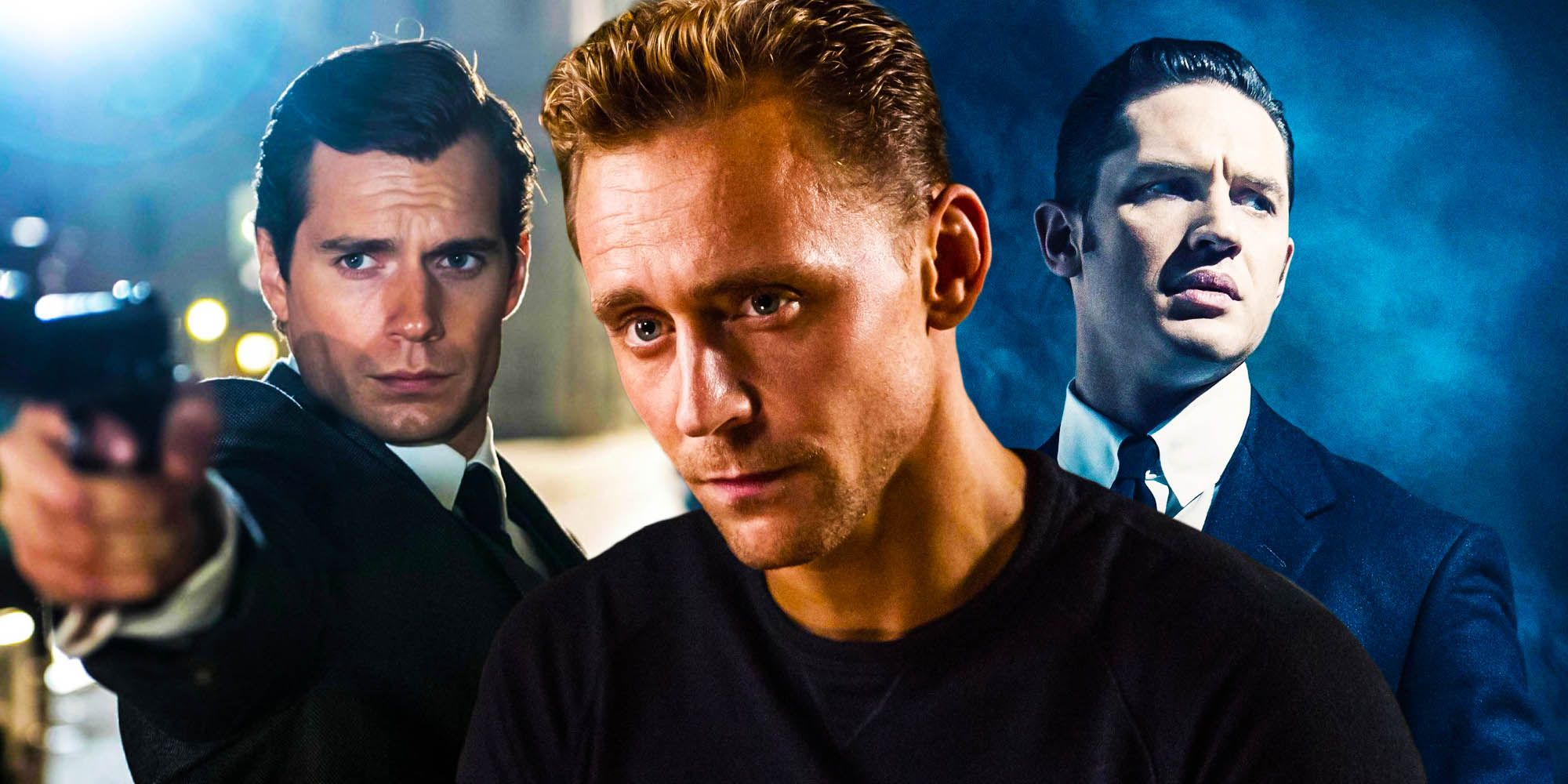 The Perfect 2022 Date To Announce The New James Bond Actor 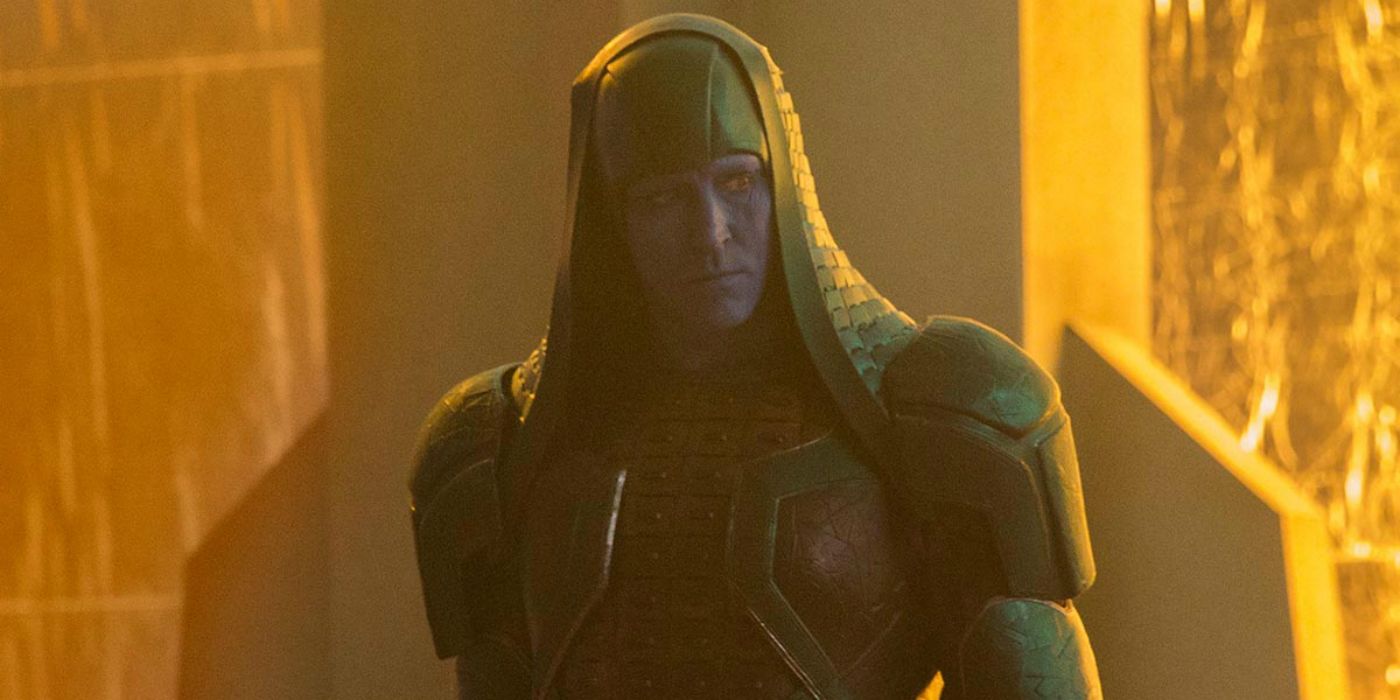 Guardians Of The Galaxy: Why The Power Stone Doesn’t Kill Ronan (At First) 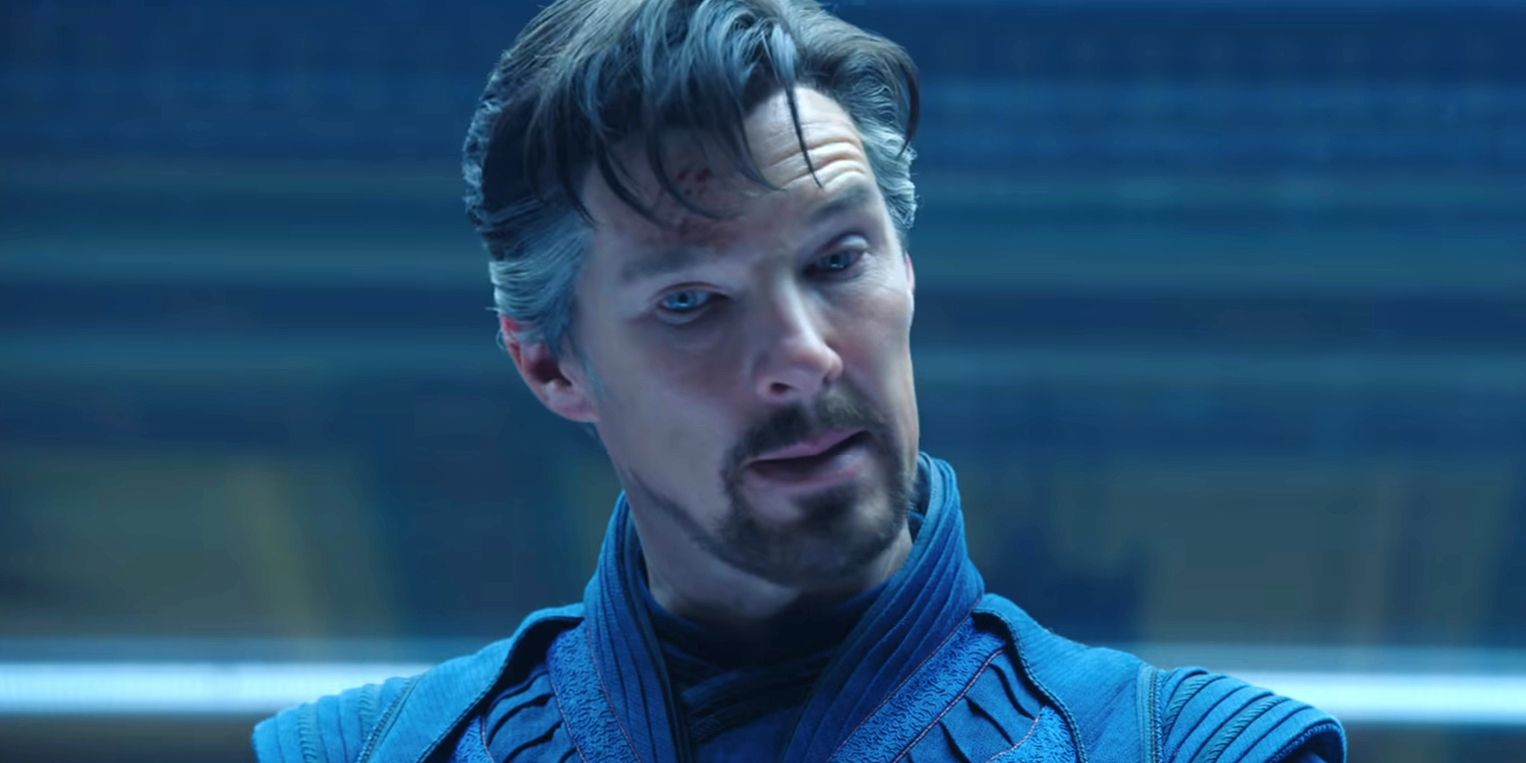 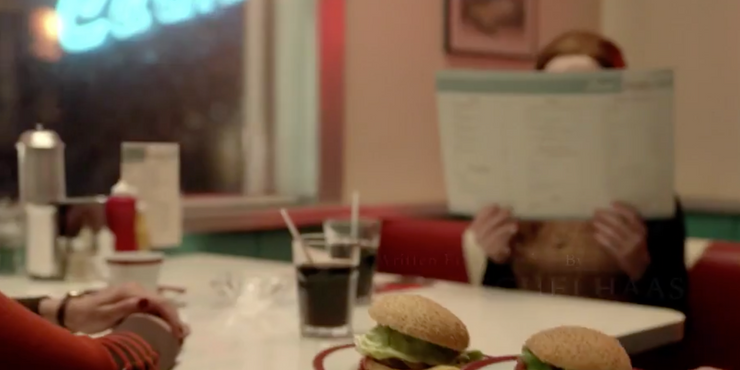