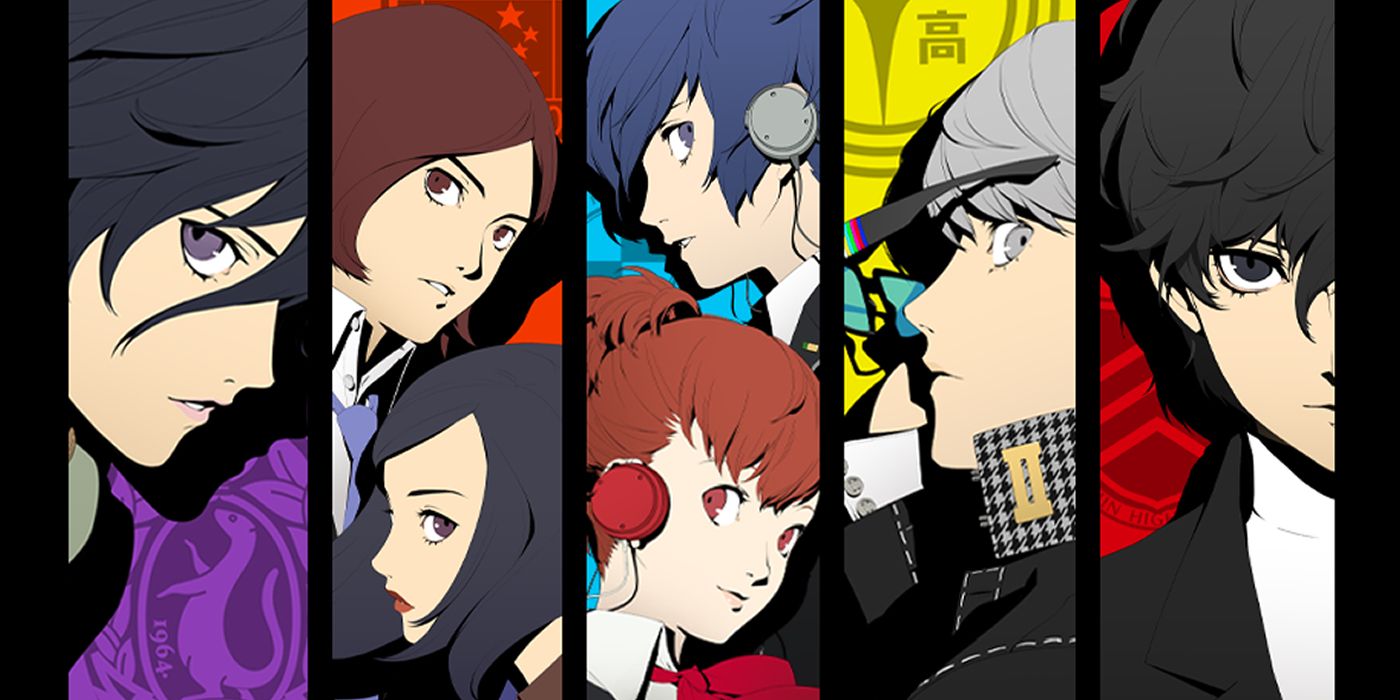 Announcing a port or remake at the same time as Persona 6 isn’t entirely out of the question, since the July 2020 Nintendo Direct mini did something similar. The HD remaster of Shin Megami Tensei III: Nocturne was announced, followed by the first concrete details of Shin Megami Tensei V. The difference, however, is that Shin Megami Tensei V had already been officially announced beforehand, and fans were just waiting on specific information by that point. There’s a chance for Persona game announcements to be spread out between now and September, but considering the popularity of the franchise, it feels like Atlus could have made some announcements already to indicate further focus on the mainline Persona games both new and old. It’s especially vexing given the announcement of SMT game Soul Hackers 2 in Feburary.

The anniversary merchandise and key art has put a heavy emphasis on all seven of the series’ protagonists, even the female protagonist exclusive to Persona 3 Portable, which may hint at such a shift. Newer fans of the series who don’t have a readily accessible way to play the older games would benefit from re-releases, if not full-blown remakes, of the classic games, and the 25th anniversary year seems like a great opportunity to fill that opening. In addition, even if a Persona 6 isn’t anywhere near ready for release just yet, some sort of confirmation that it’s in the works would go a long way toward easing the minds of fans, and would be an announcement befitting the anniversary. Hopefully there will be more mainline Persona announcements during the 25th Anniversary celebrations from now until fall, rather than spinoff announcements, bizarre crossover product marketing, and weird events. Atlus is participating in Summer Game Fest, which could mean major announcements, but even accessible versions of older Persona titles could tide fans over until Persona 6. 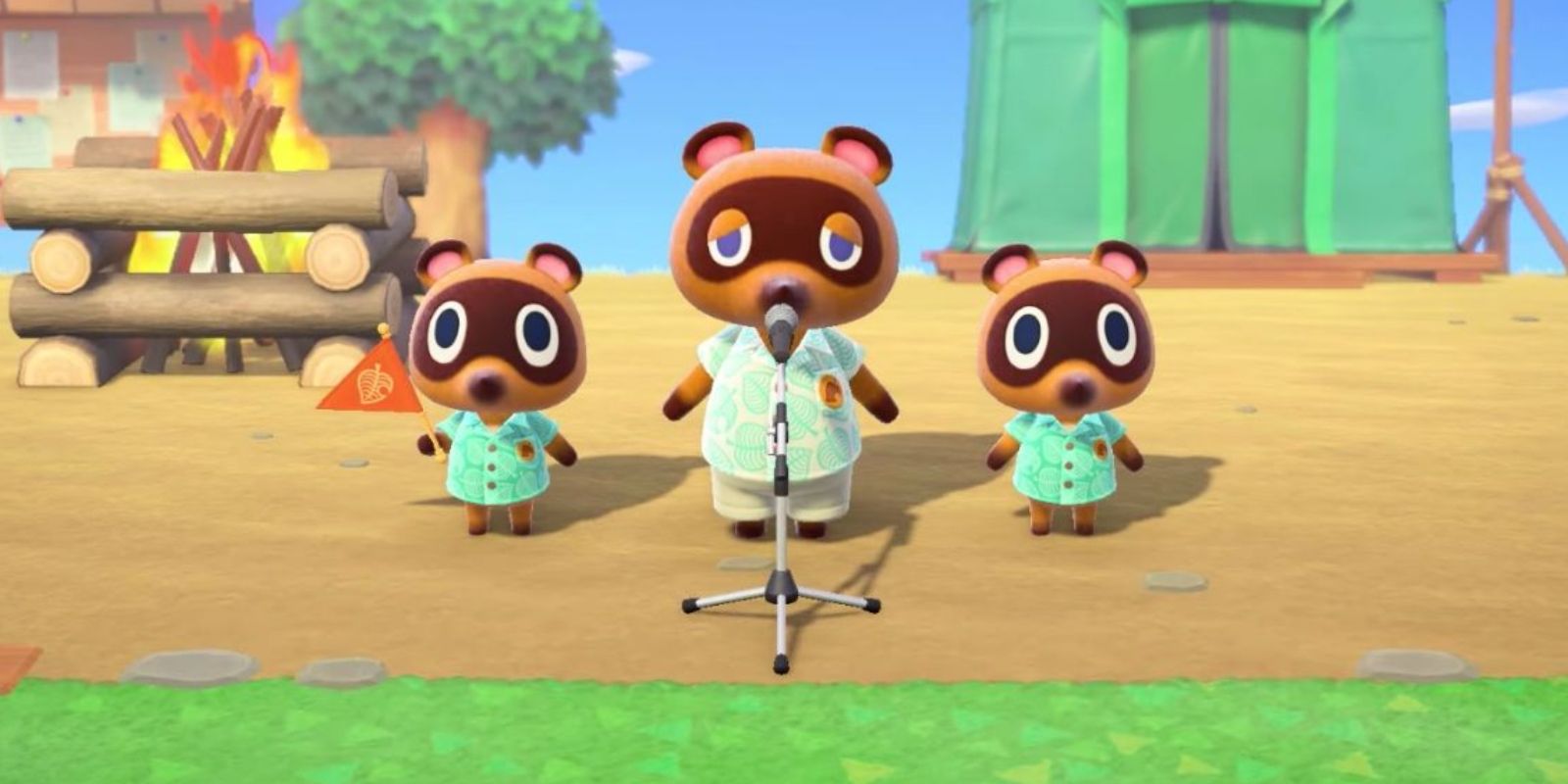 Every Animal Crossing Villager Problem The Next Game Can Fix 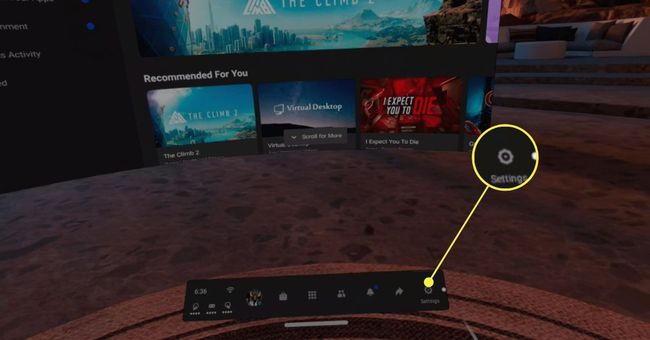 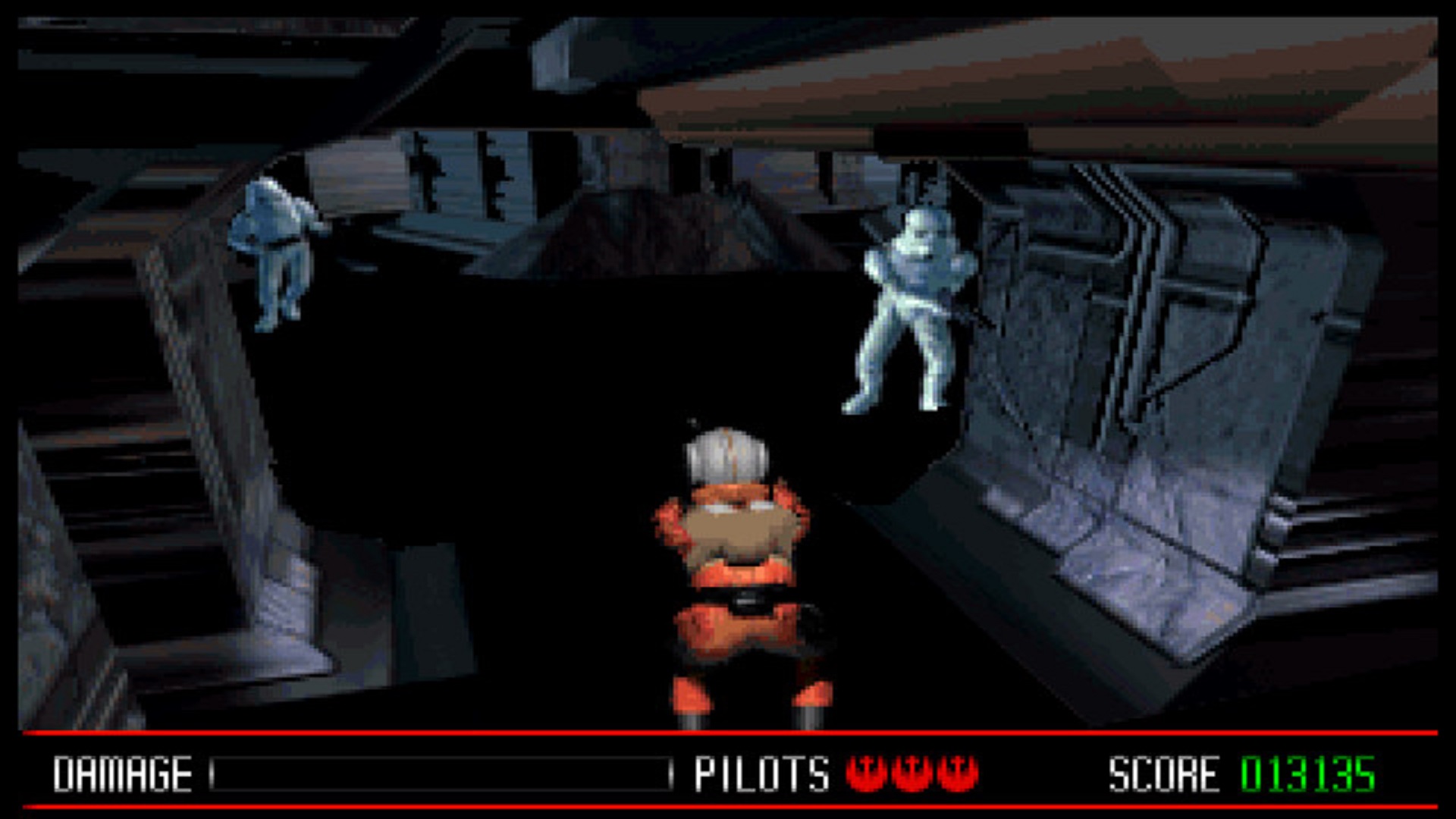 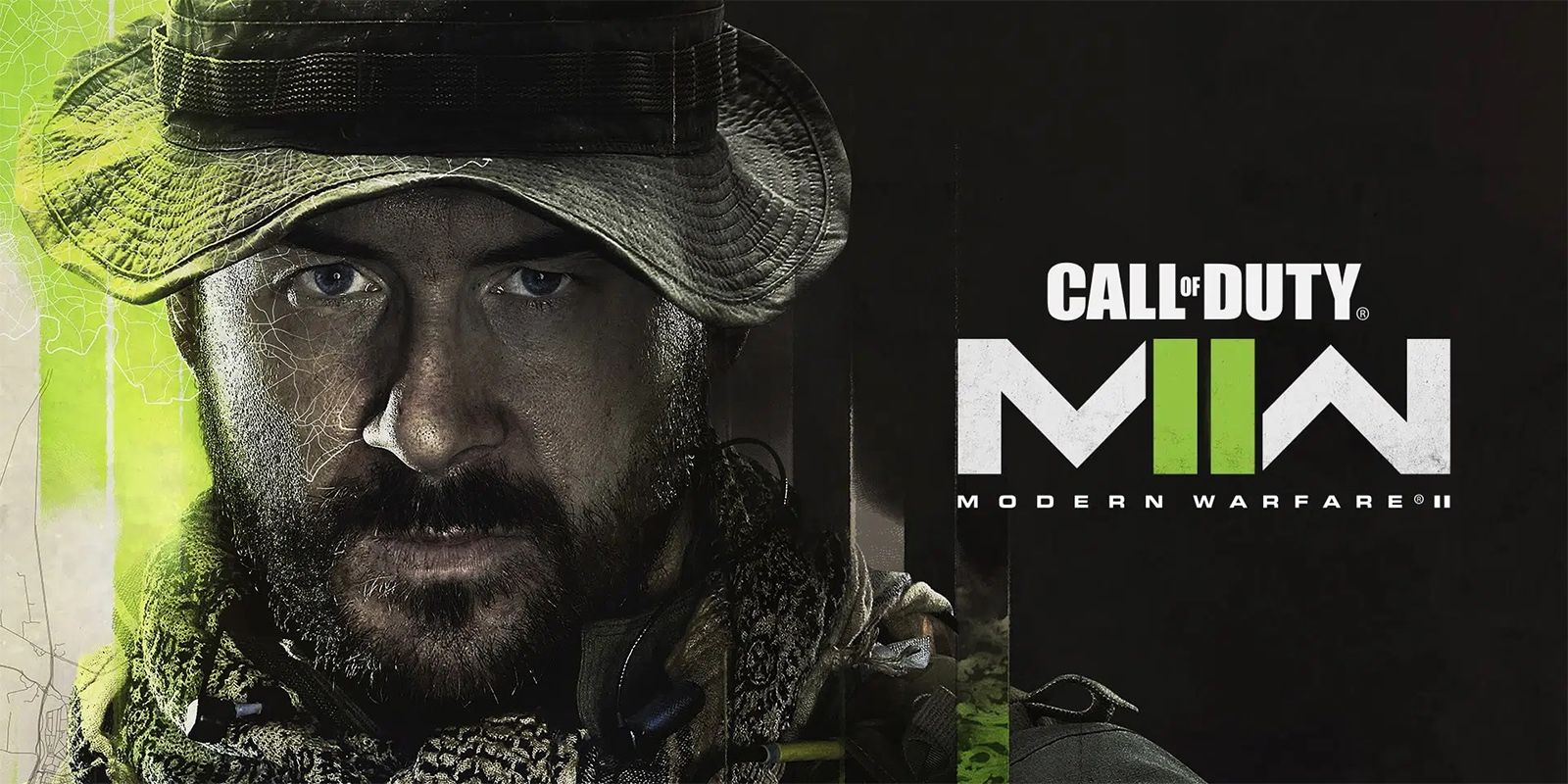 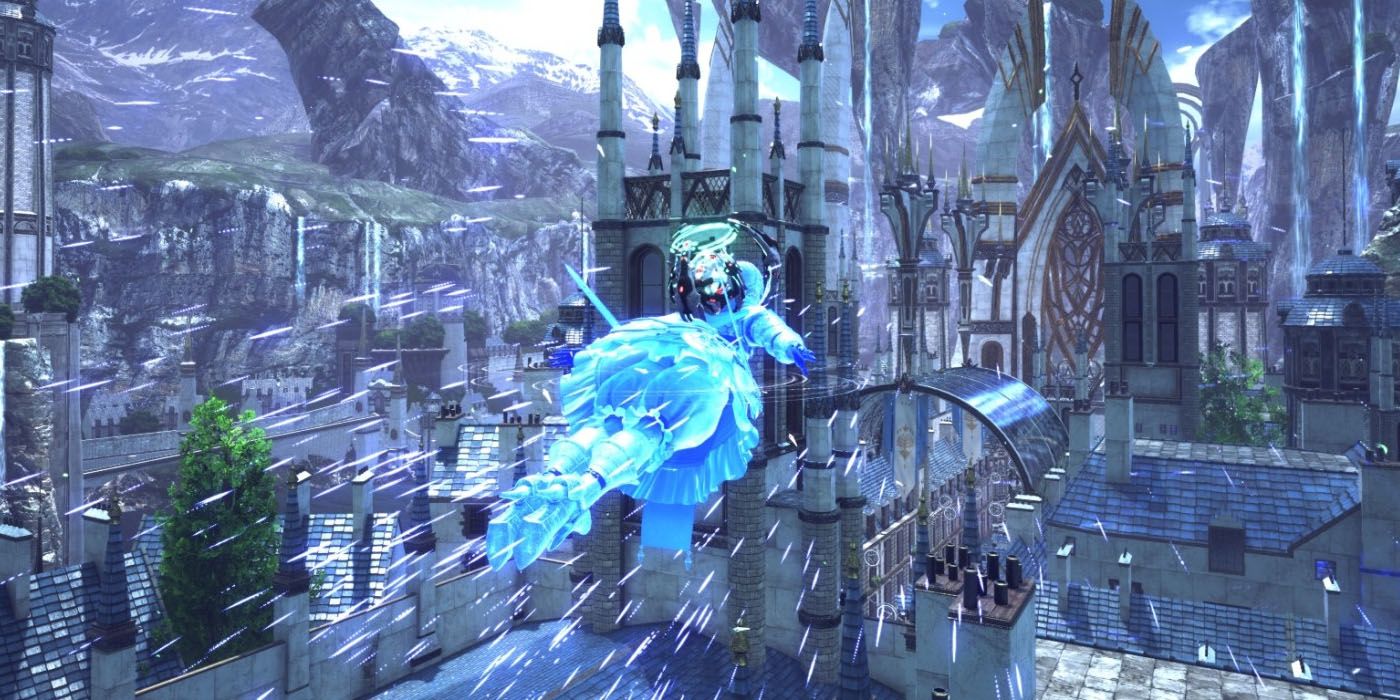 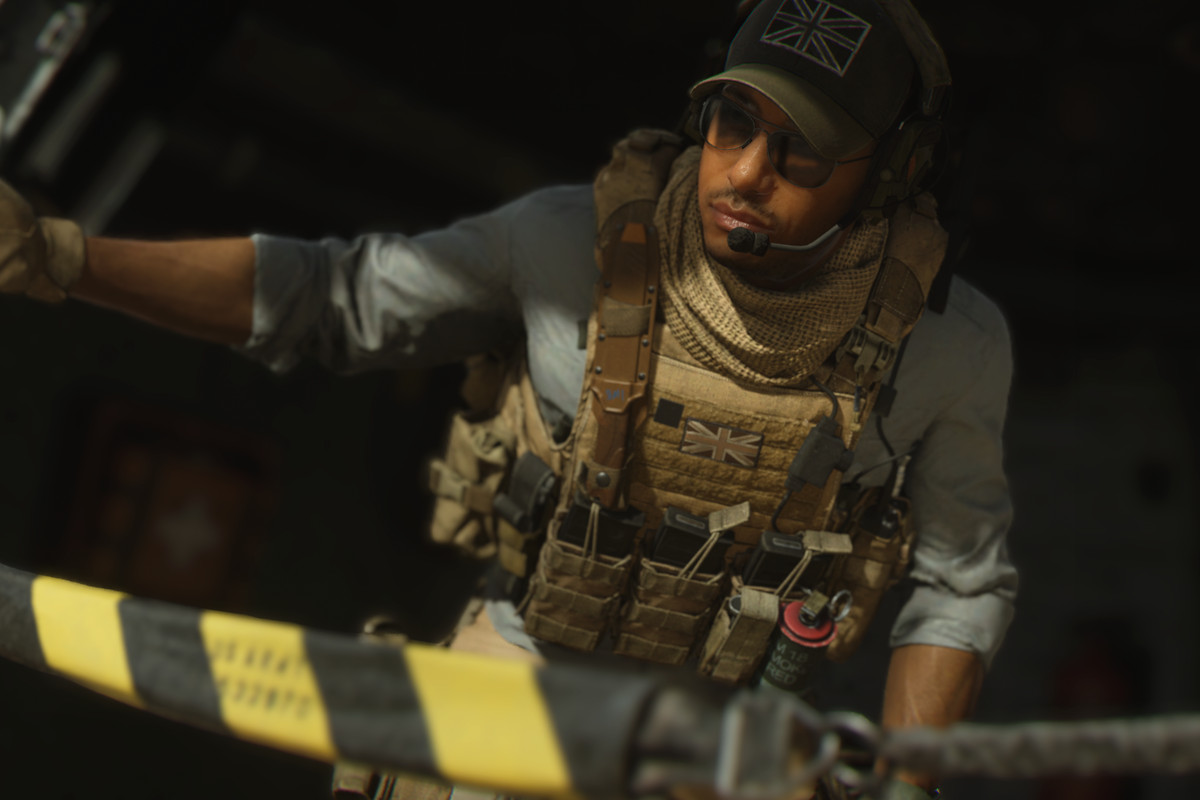 Call of Duty: Warzone’s content will not transfer to Warzone 2.0