Disney’s new Chip ’n Dale movie is like a modern-day Who Framed Roger Rabbit, full of cameos and Easter eggs from the scene-stealing “Ugly Sonic” to a small homage to one of the original Rescue Rangers creators. But while cartoon chipmunks Chip and Dale encounter characters from across media properties, the main villain is a familiar face from the Disney pantheon.

The chipmunks meet that villain after learning that their old castmate, Monterey Jack, owed him money due to Jack’s expensive addiction to illegal super-stinky cheese. So they trek to an unsettling part of Hollywood — the Uncanny Valley — where they encounter a series of the animated characters who just don’t look right (such as the Jellicle cats, as seen in 2019’s cinematic masterpiece Cats, scrounging through the garbage). Among the other animated misfits are the villain’s CG animated henchmen, a Viking named Bob (Seth Rogen) and a polar bear named Jimmy (Da’Vone McDonald). While the villain is a specific, recognizable Disney character, the source and identities of those henchmen were left ambiguous on purpose.

“Is it the Coca-Cola bear? I don’t know, that’s up for you to decide,” says director Akiva Schaffer. “But it’s clearly from a world of that [Uncanny Valley]. And then you have the Beowulf mo-cap, kind of Polar Express style. So it’s clearly people that maybe can’t get jobs in movies anymore, because [their animation styles] become outdated or whatever.”

The Big Bad character Bob and Jimmy work for has his own connection to that idea of being outdated. Initially called “Sweet Pete” by people who have encountered him, their employer turns out to be a middle-aged version of Disney’s Peter Pan, voiced by Arrested Development and Bojack Horseman’s Will Arnett. As he explains to Chip and Dale, once he hit puberty and started growing facial hair, he couldn’t exactly play “the boy who never grows up” anymore, and he had to drop out of show business.

Schaffer says the film’s creative team didn’t want to make fun of child actors, but that they were keying off the ways former young stars are sometimes unable to continue their acting careers as adults. He calls it one of the sad things that happens in Hollywood.

“So we were like, Well, so what if that gets applied to a cartoon?” he says.

When the writers were considering child cartoon characters who might be appropriate for the storyline, Peter Pan was an obvious choice. The fact that he’s a Disney character also made things easier, since the filmmakers didn’t need to go through lawyers to license his appearance in the movie. But another very popular character was strongly in the running for the film’s Big Bad.

“I will be honest, we also had a version that we played with that we did not have the rights to yet and never attempted to [get],” Schaffer says. “That was a grown-up Charlie Brown.”

Fan comics have occasionally imagined what adult Charlie Brown might look like, and some believe that the character’s creator, Charles M. Schulz, briefly experimented with a strip that might have featured adult characters from his Peanuts comic. There’s also a Jimmy Fallon sketch turning the Peanuts characters into edgy Riverdale-esque teens. But it’s hard to imagine what Chip ’n Dale: Rescue Rangers might have looked like with him at the center. Maybe we’ll eventually find out in a sequel.

Chip ’n Dale: Rescue Rangers is out on Disney Plus now. 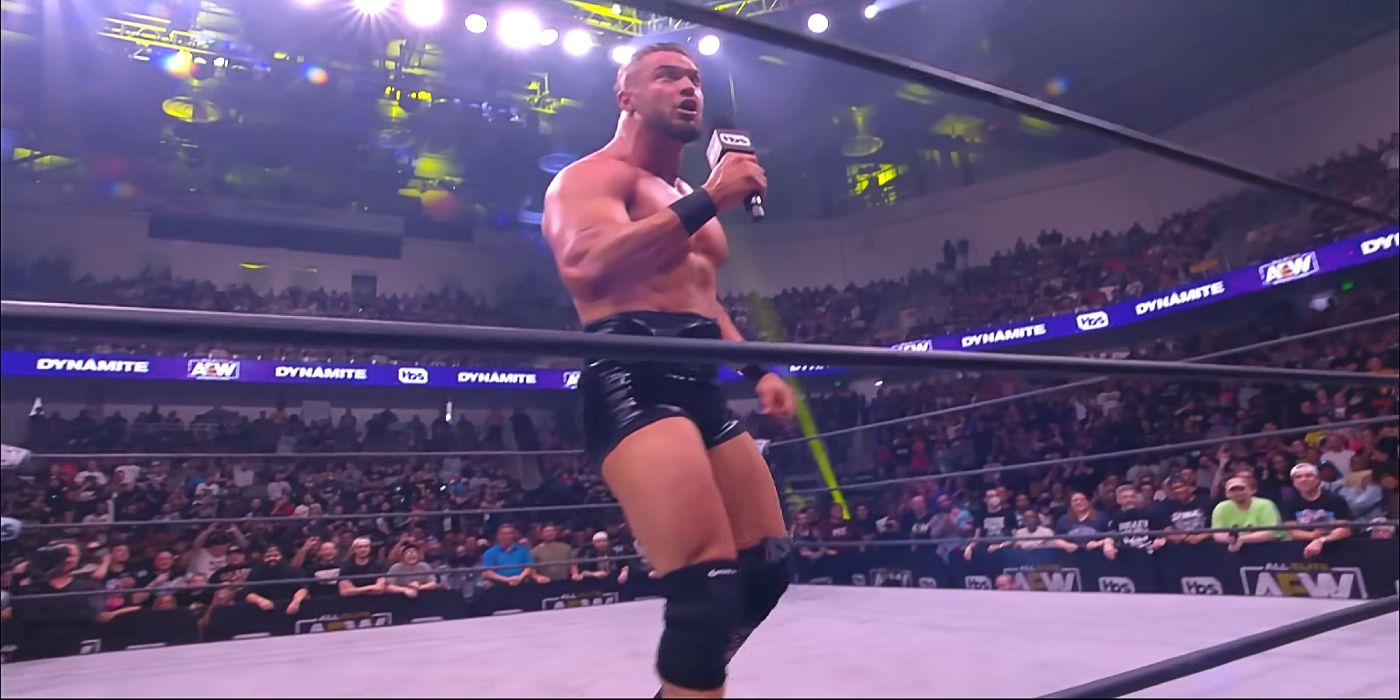 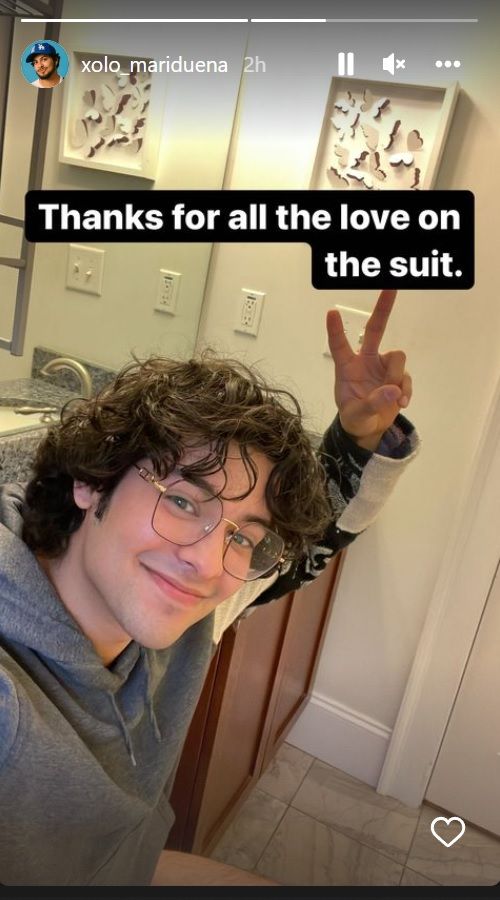 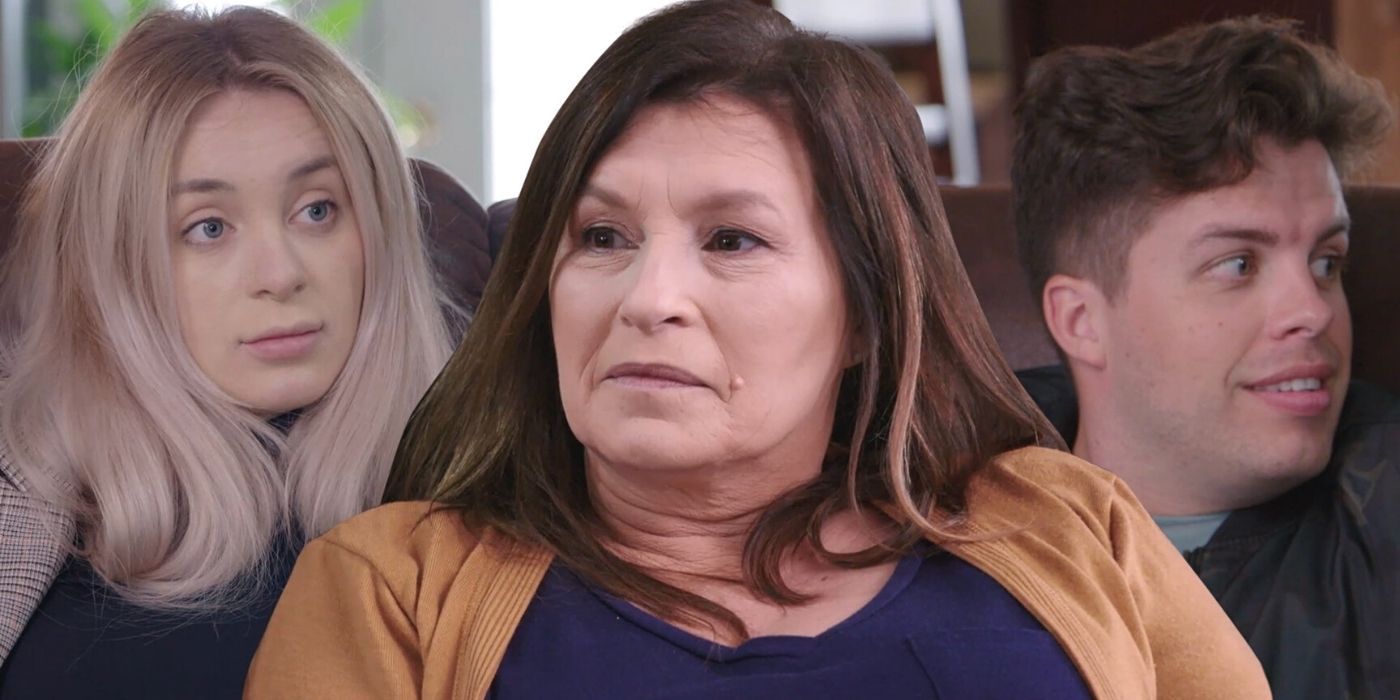 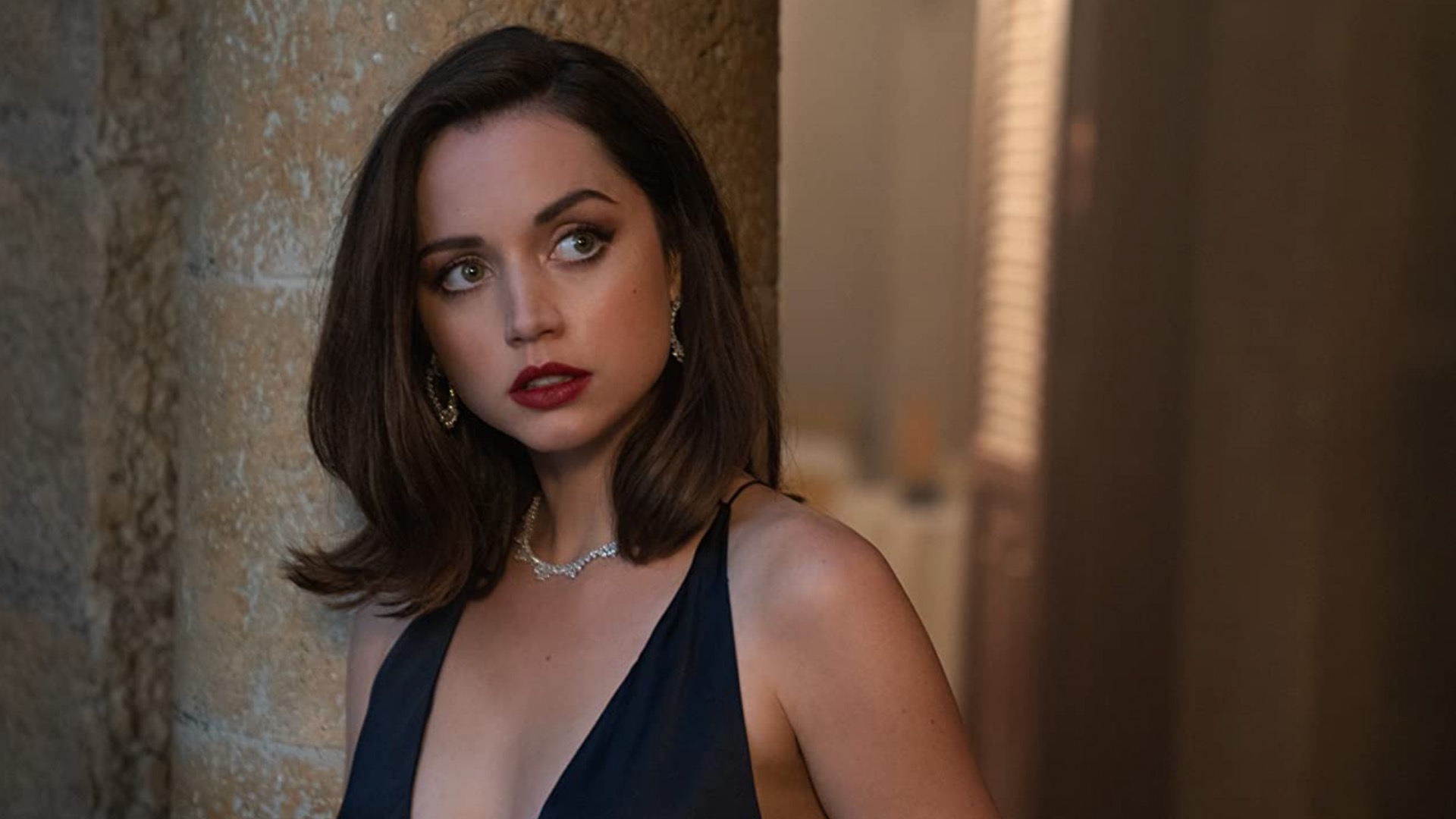 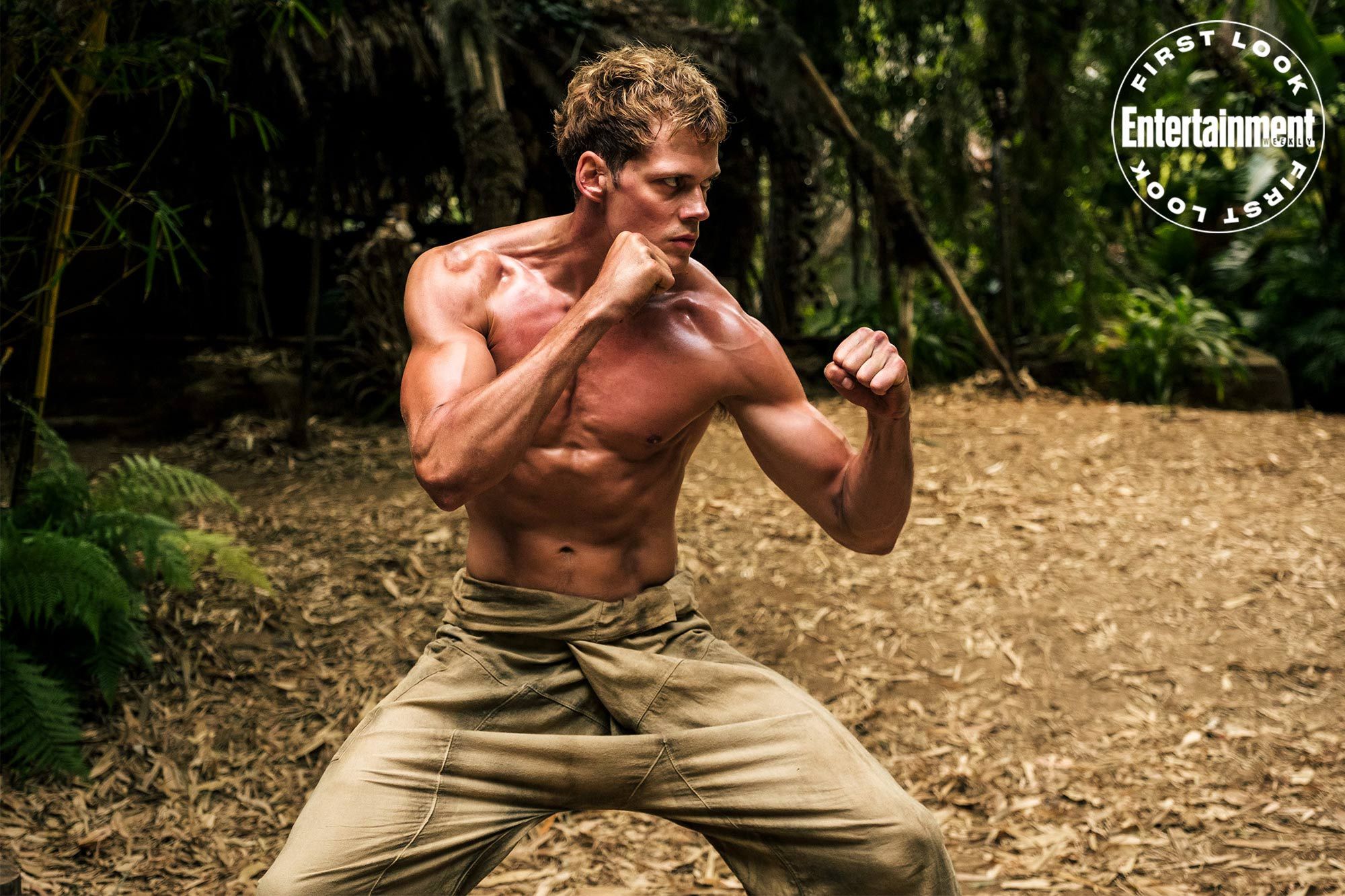 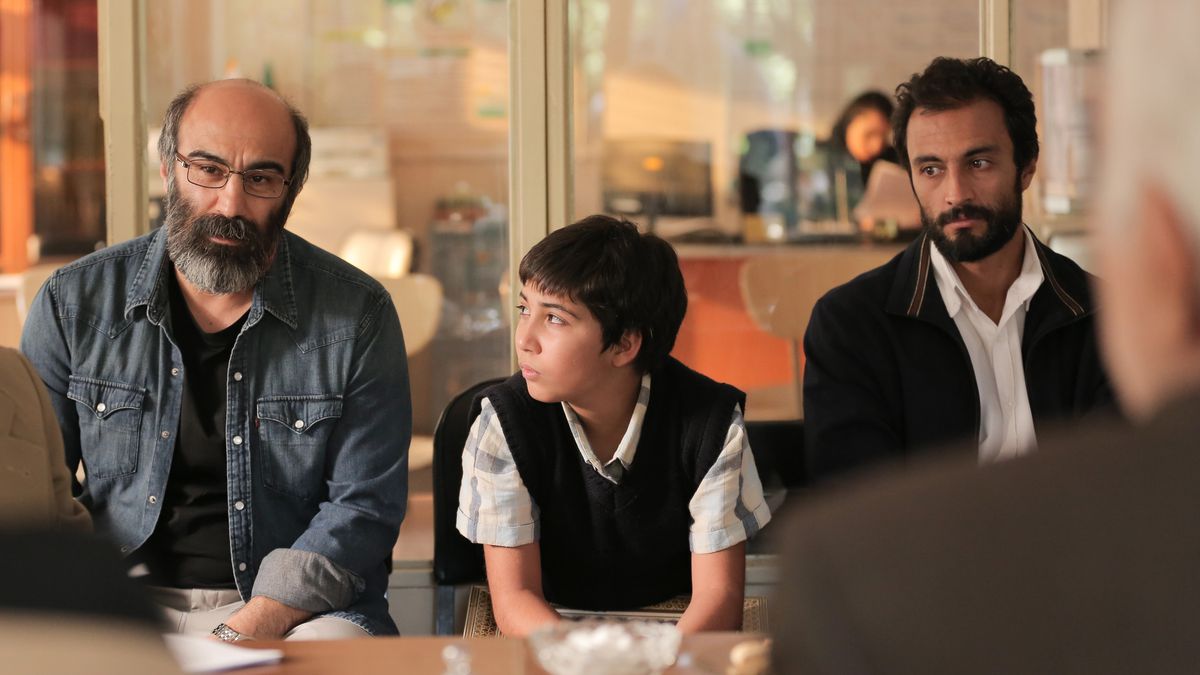 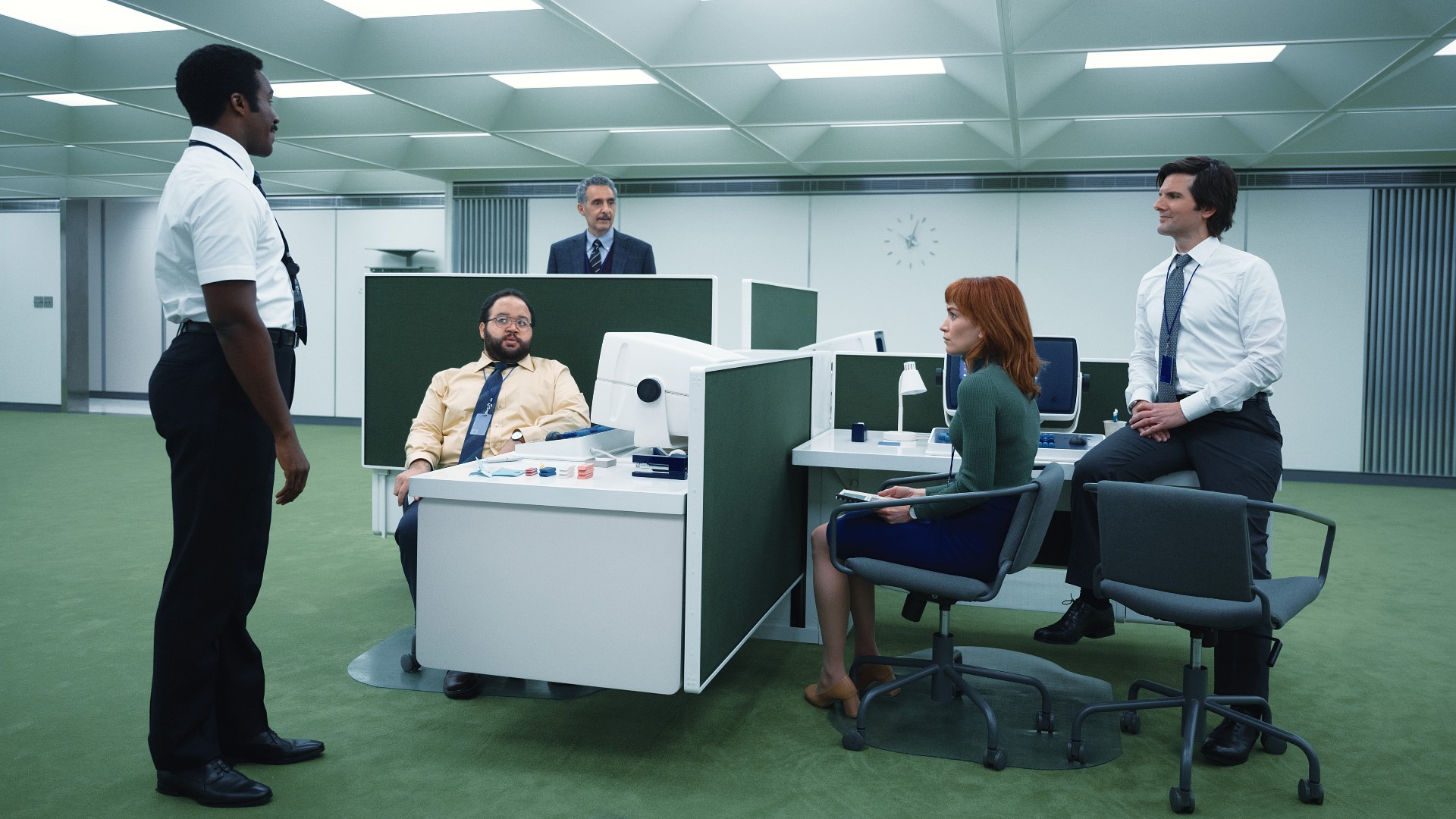 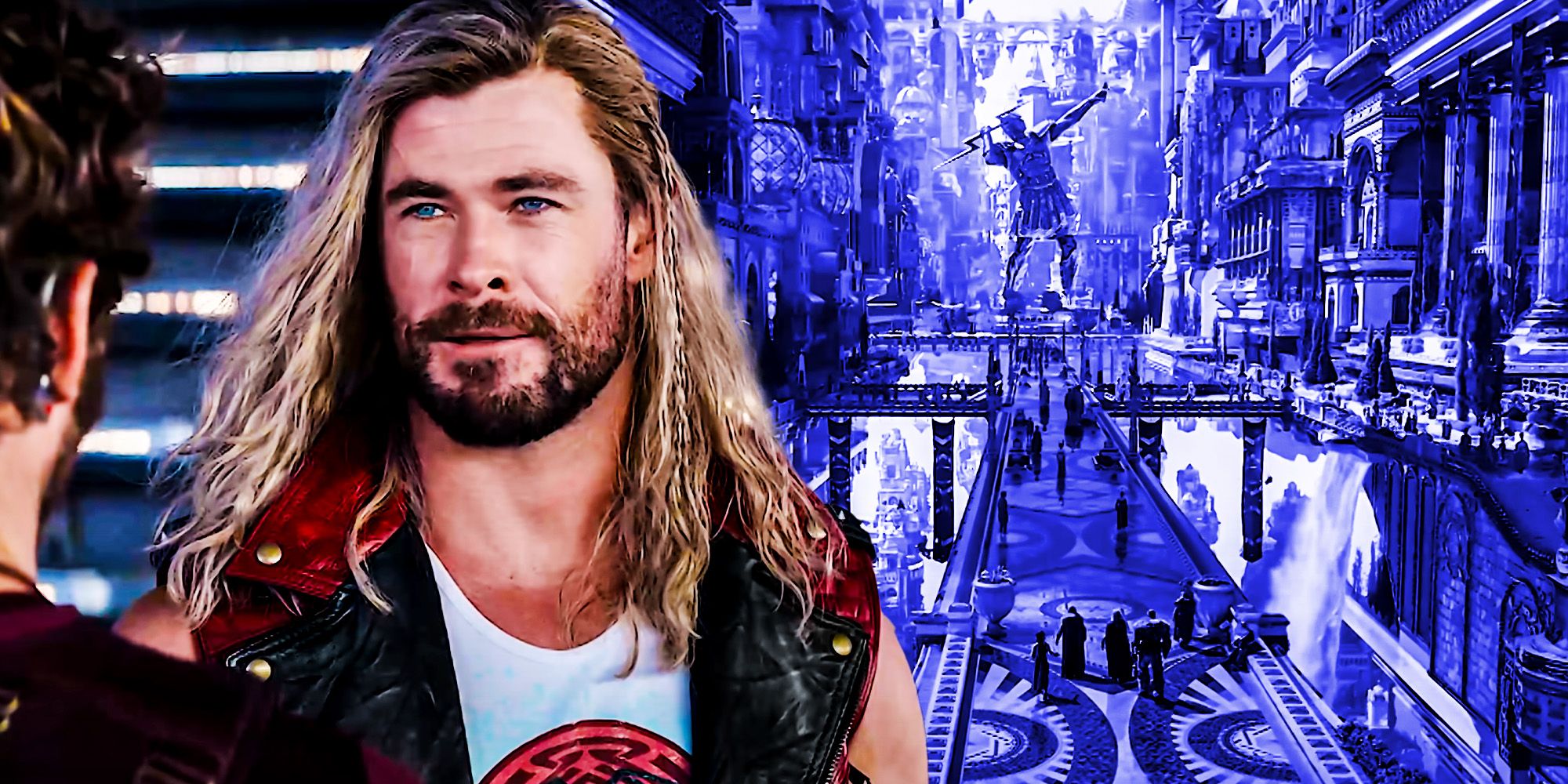