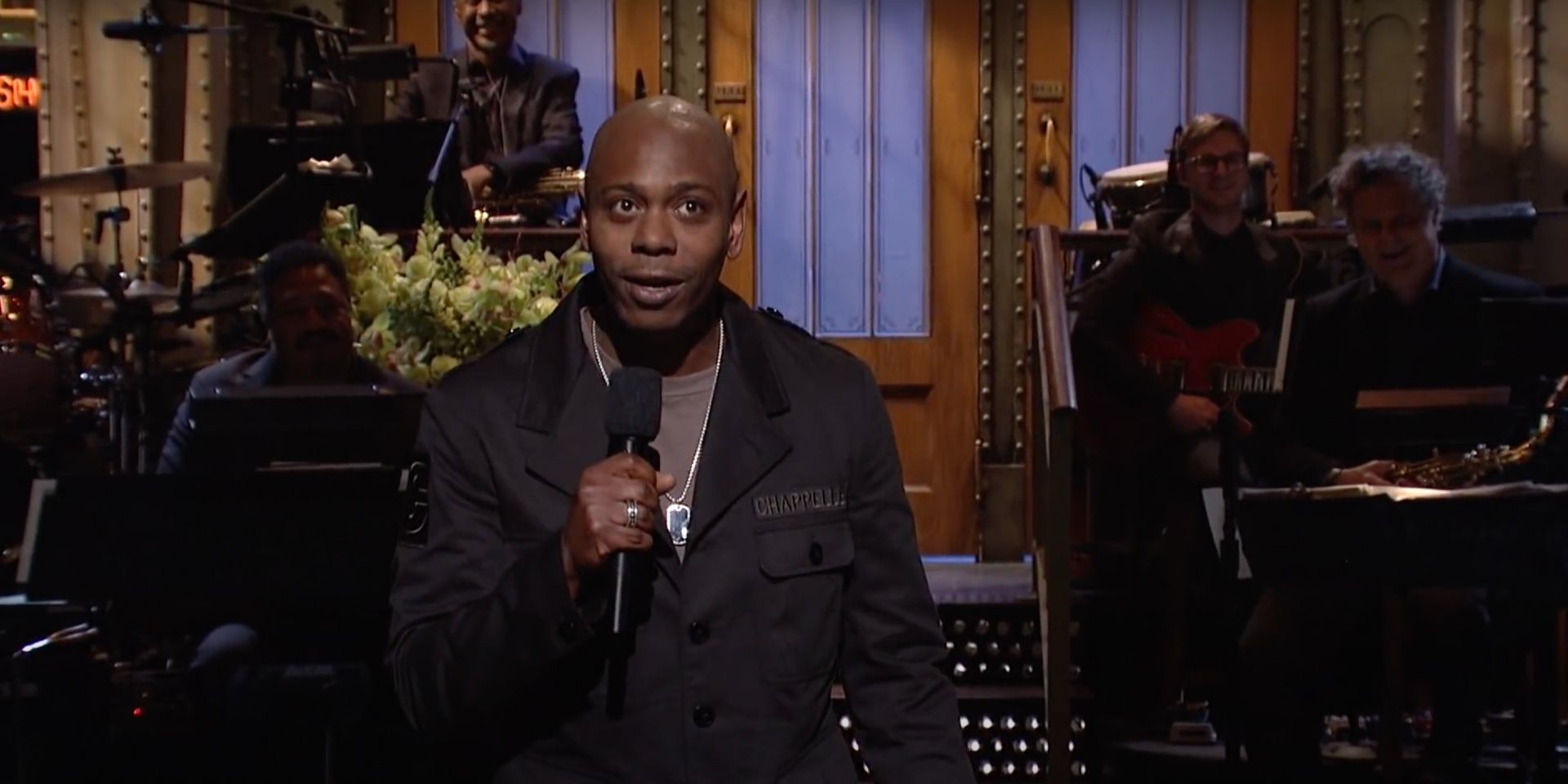 The attack on Chappelle resulted in an outpouring of support from other comedians. Many seemed distressed over the physical attack indicating their time on stage could open them up to similar circumstances. Kevin Hart expressed hope that the quick response in the moment would discourage future would-be attackers from taking the stage to assault a comedian.

It remains to be seen what the long-term effects of the attack on Chappelle will be in the comedy community, but it seems likely that some high-profile comedians will employ additional security at comedy shows in the future. Chappelle has yet to issue a response to Lee’s comments. It’s possible that the comedian will address the issue in future performances. 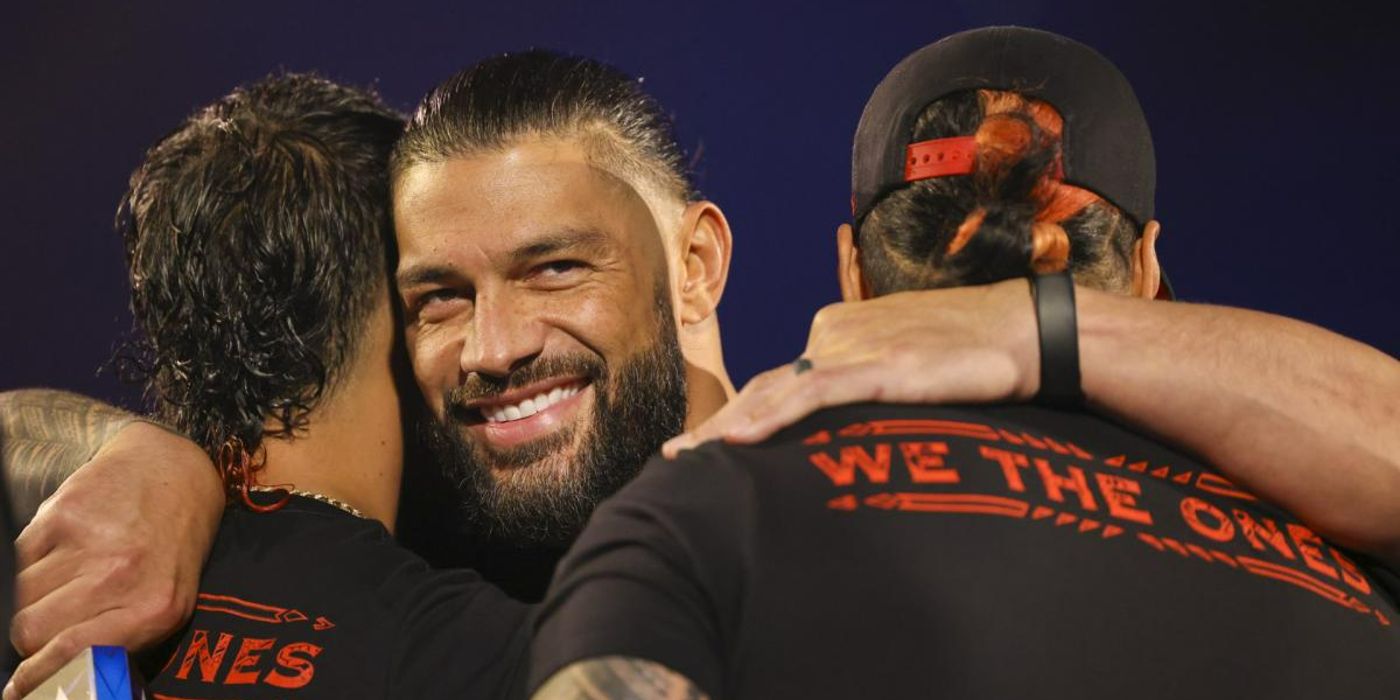 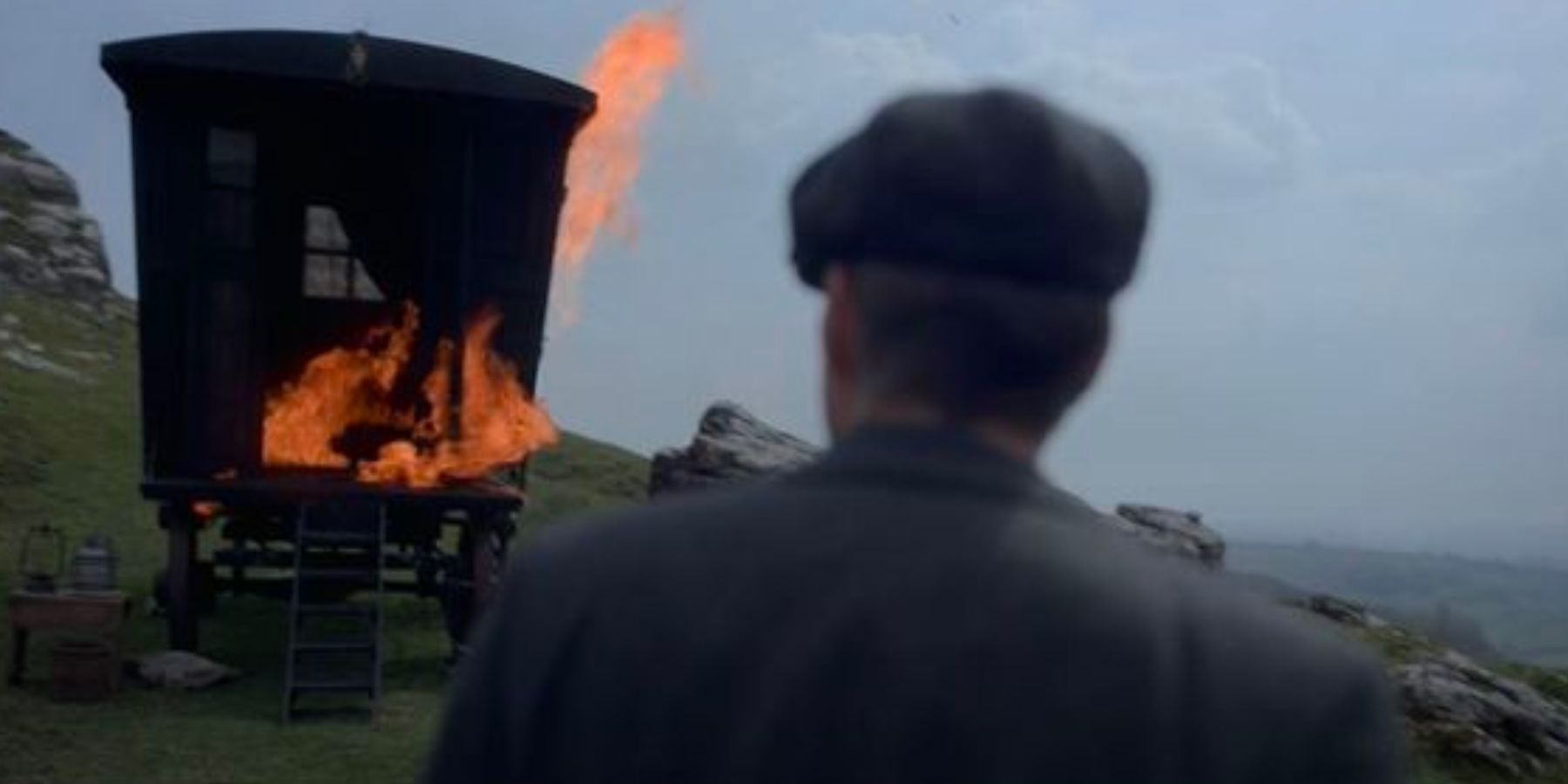 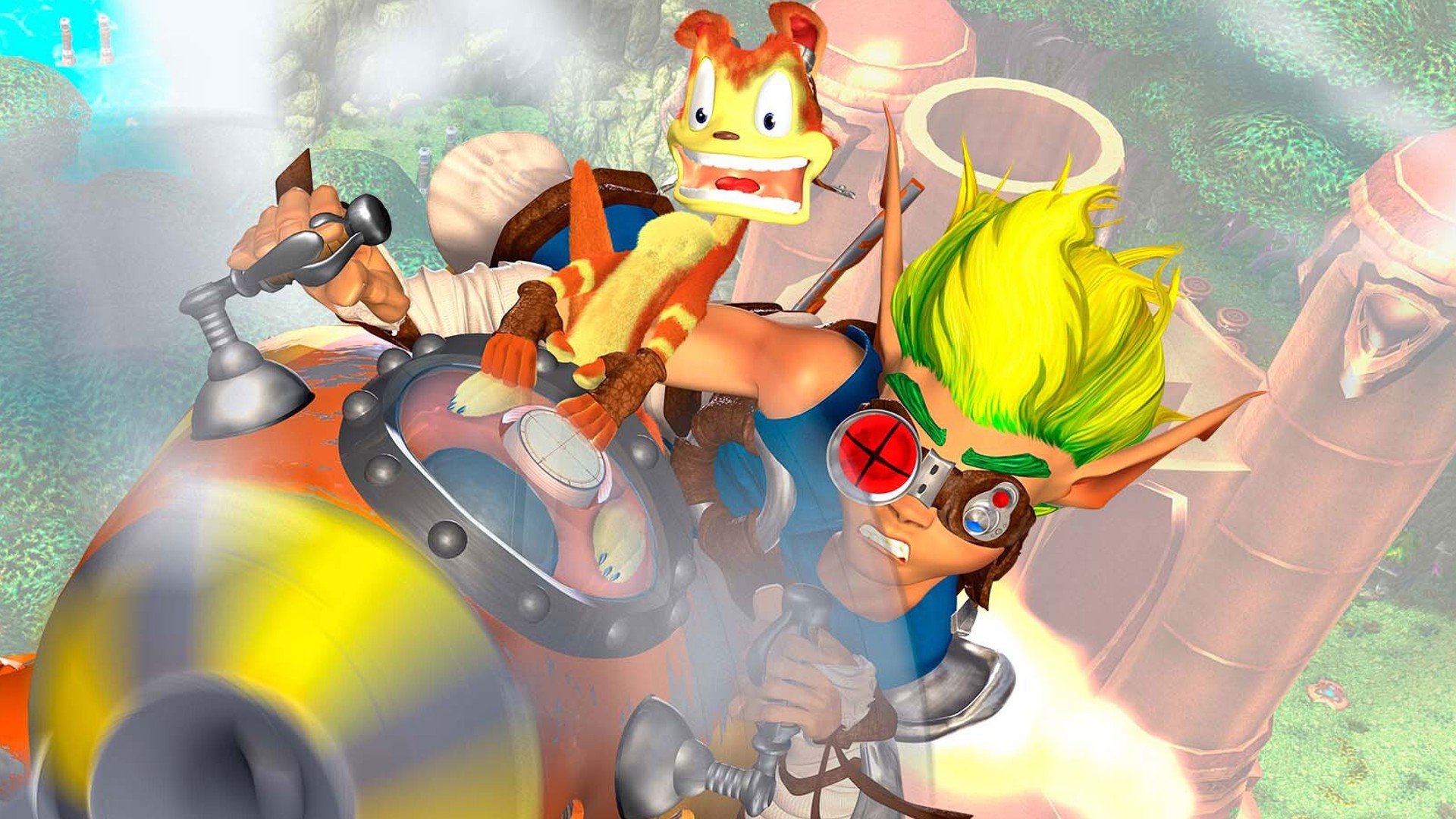 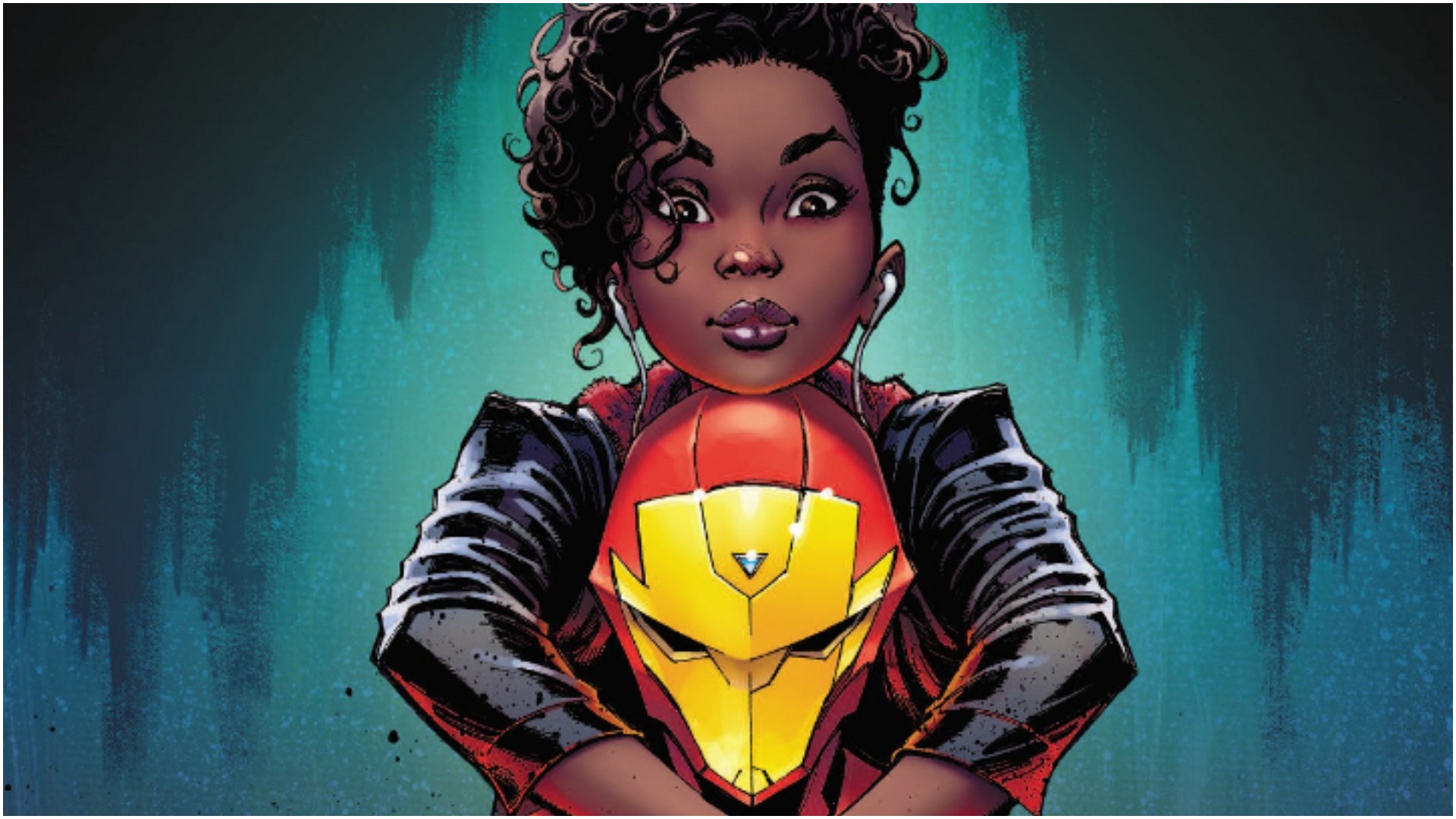 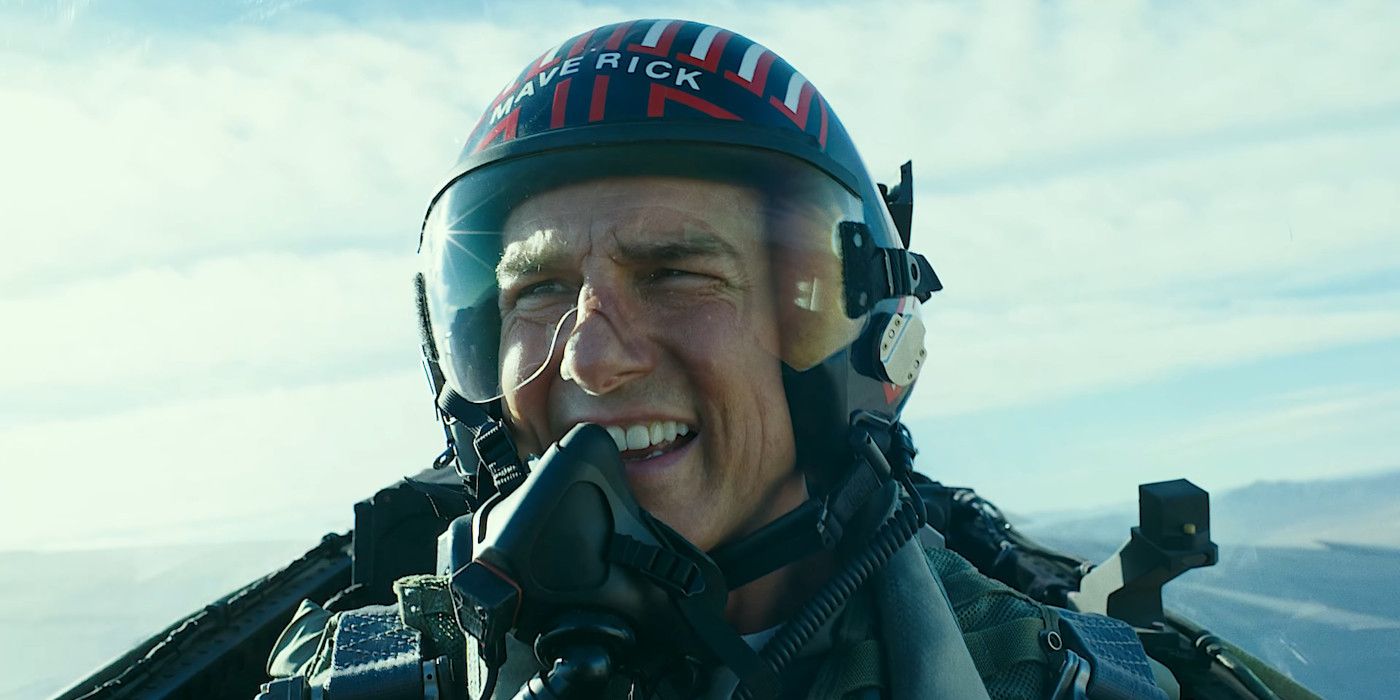 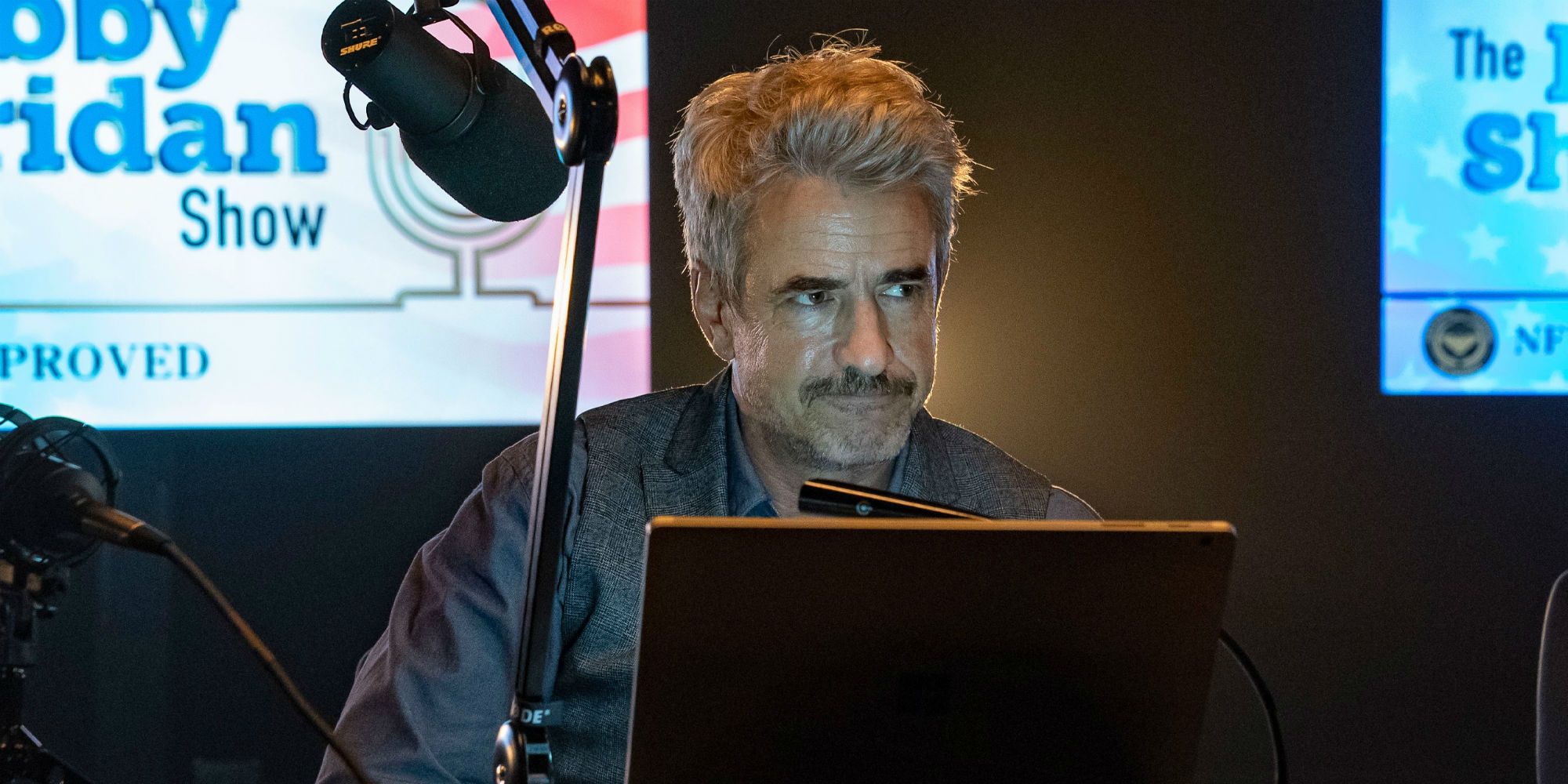 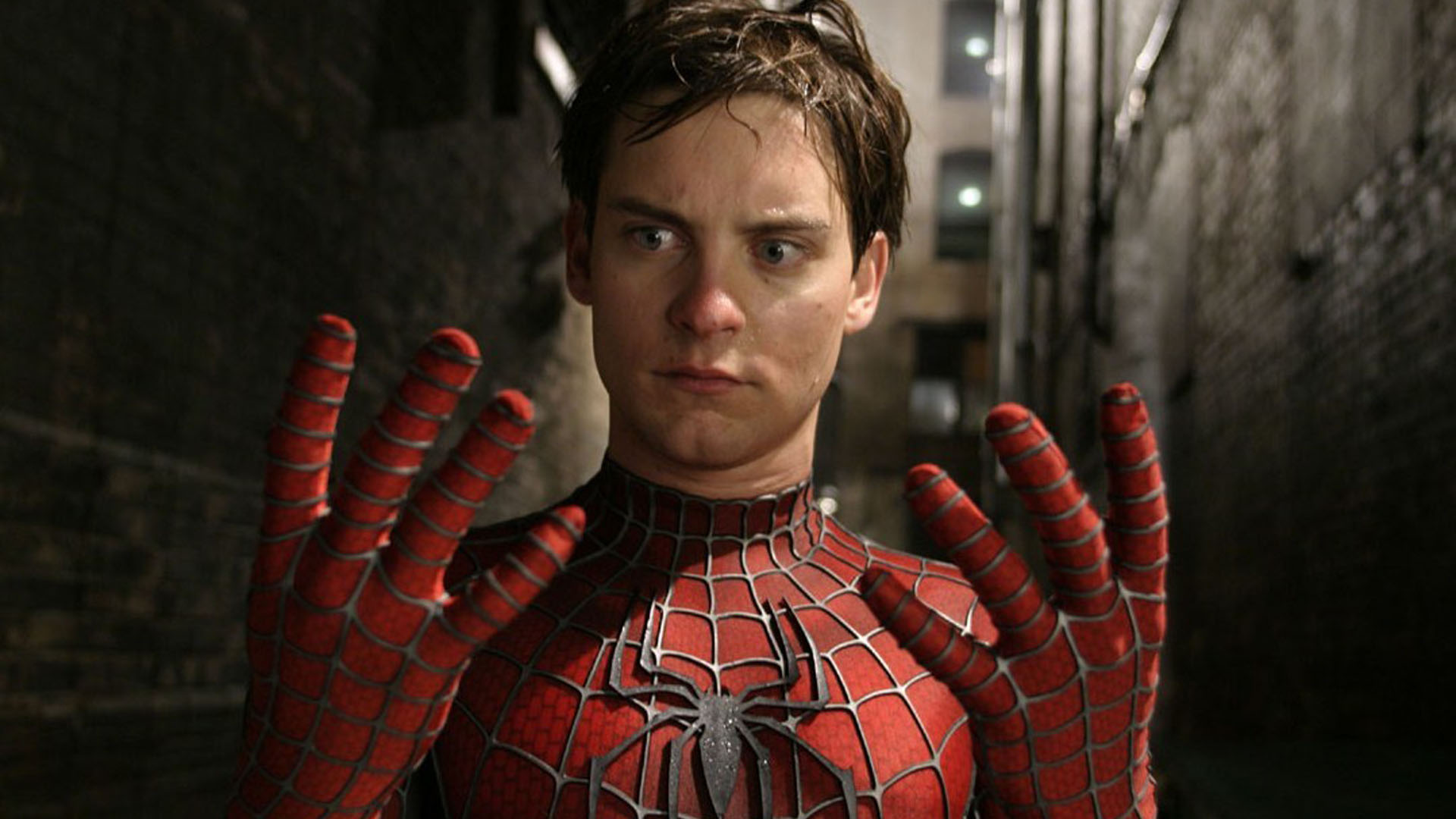 Sam Raimi on if Spider-Man 4 could happen: “Anything is possible” 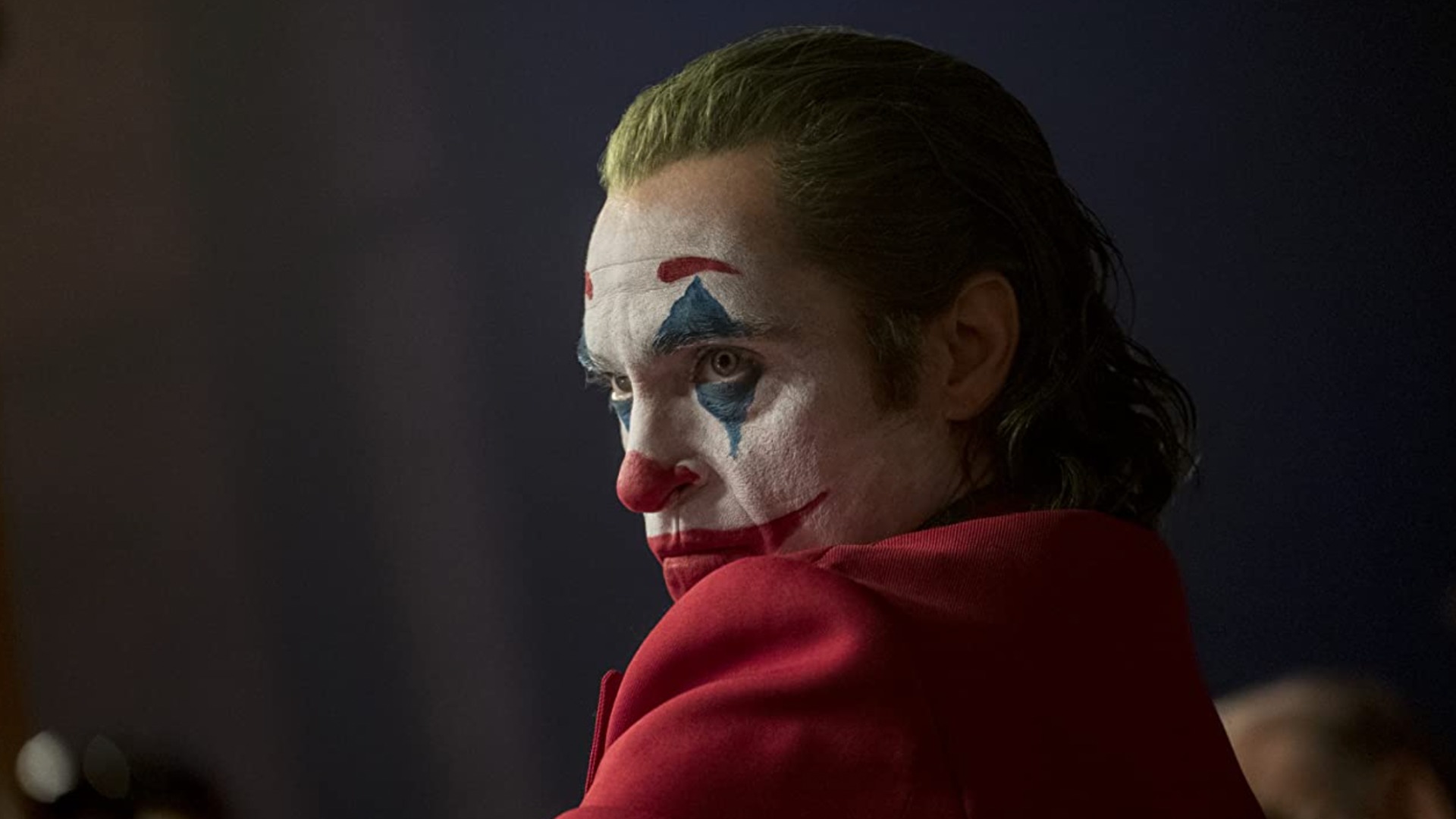