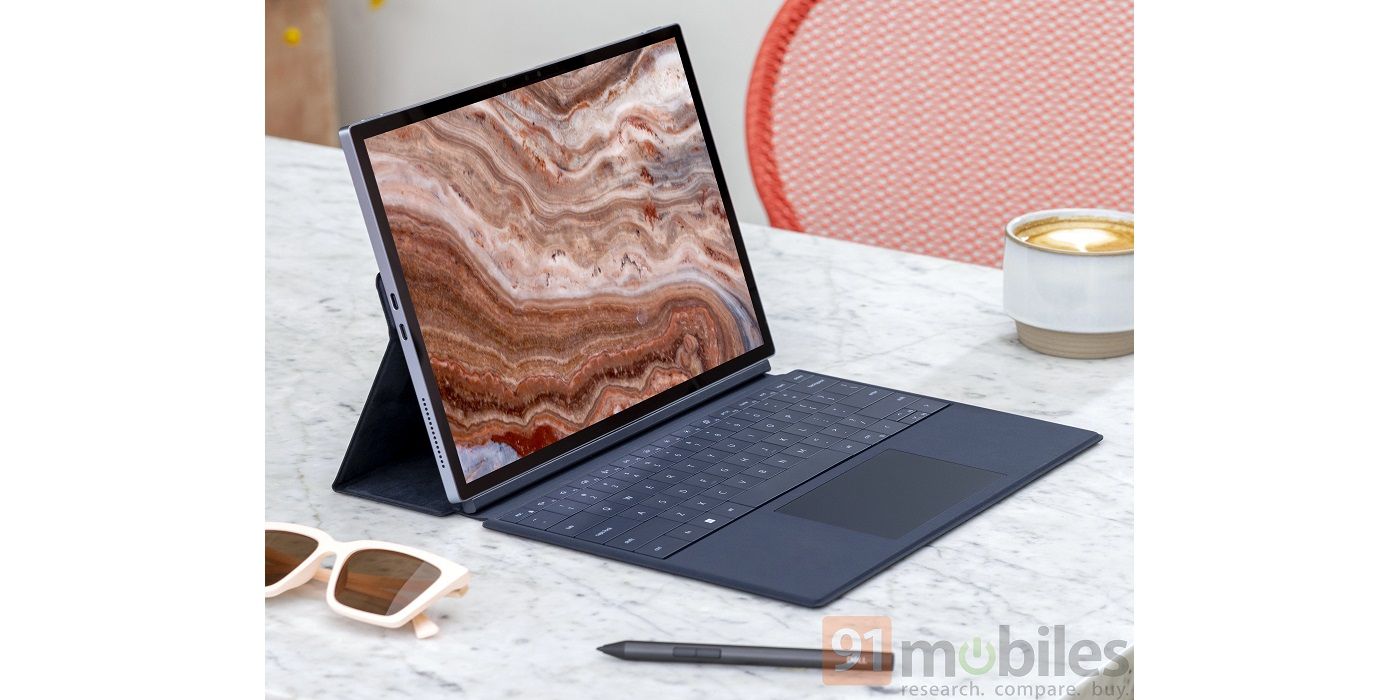 The leaked photos also provide a look at the keyboard cover (which has a trackpad) and a stylus that looks like the Dell Active Pen. Although the specifications are still unknown, the Dell XPS 9315t will have two USB-C ports which should support Thunderbolt 4. However, unlike Lenovo’s Chromebook Duet 5 and its USB-C port on either side, Dell’s ports are on the same side and next to each other. There is also a visible slot on the left which might be for a SIM card, hinting at LTE or even 5G connectivity.

When Dell announces its new computer, it will be going up against the Surface Pro 8 and IdeaPad Duet 5i that launched at MWC 2022. There is also the Huawei MateBook E which is slightly smaller at 12.6 inches but packs a gorgeous OLED display. Although it isn’t sold in the US, unlike Microsoft and Lenovo’s tablets, Huawei has announced availability in Europe and the UK, making it an alternative to Dell in these regions. Those who don’t want a Dell or Windows computer in general also have the option of going with the M1-powered iPad Pro or waiting for the new model that’s expected to launch with a more powerful M2 processor later this year. 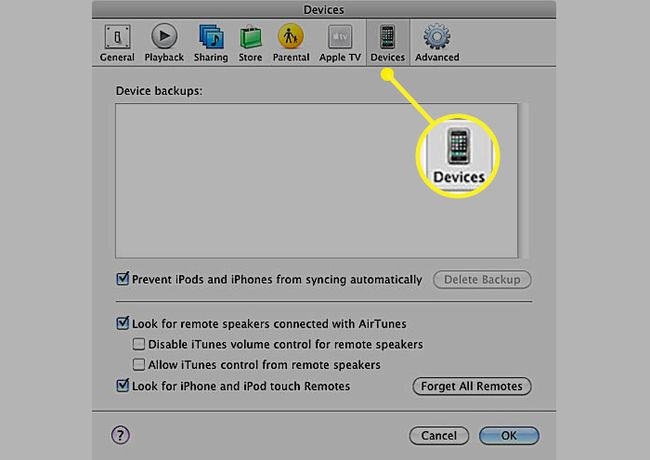 How to Copy iPod Music to Your Mac 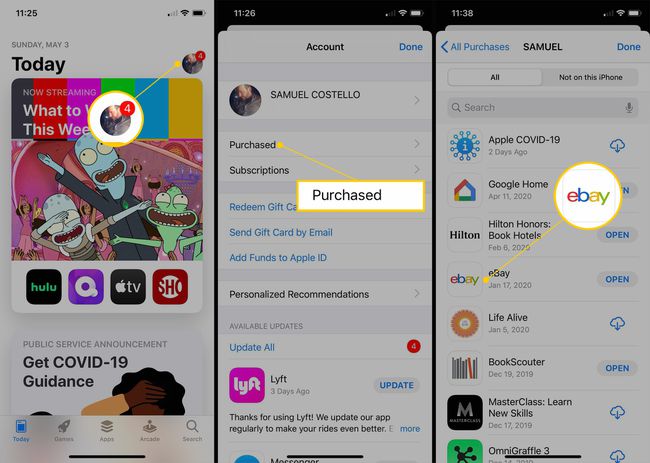 How to Rate an App in the Apple App Store 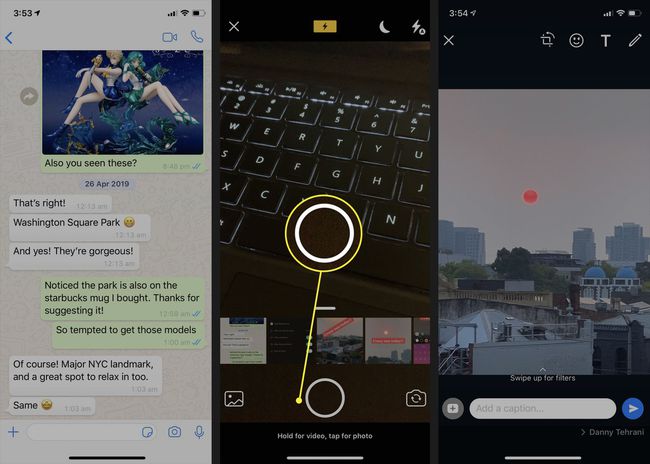 How to Edit WhatsApp Images

How to Livestream the NBA Playoffs (2022) 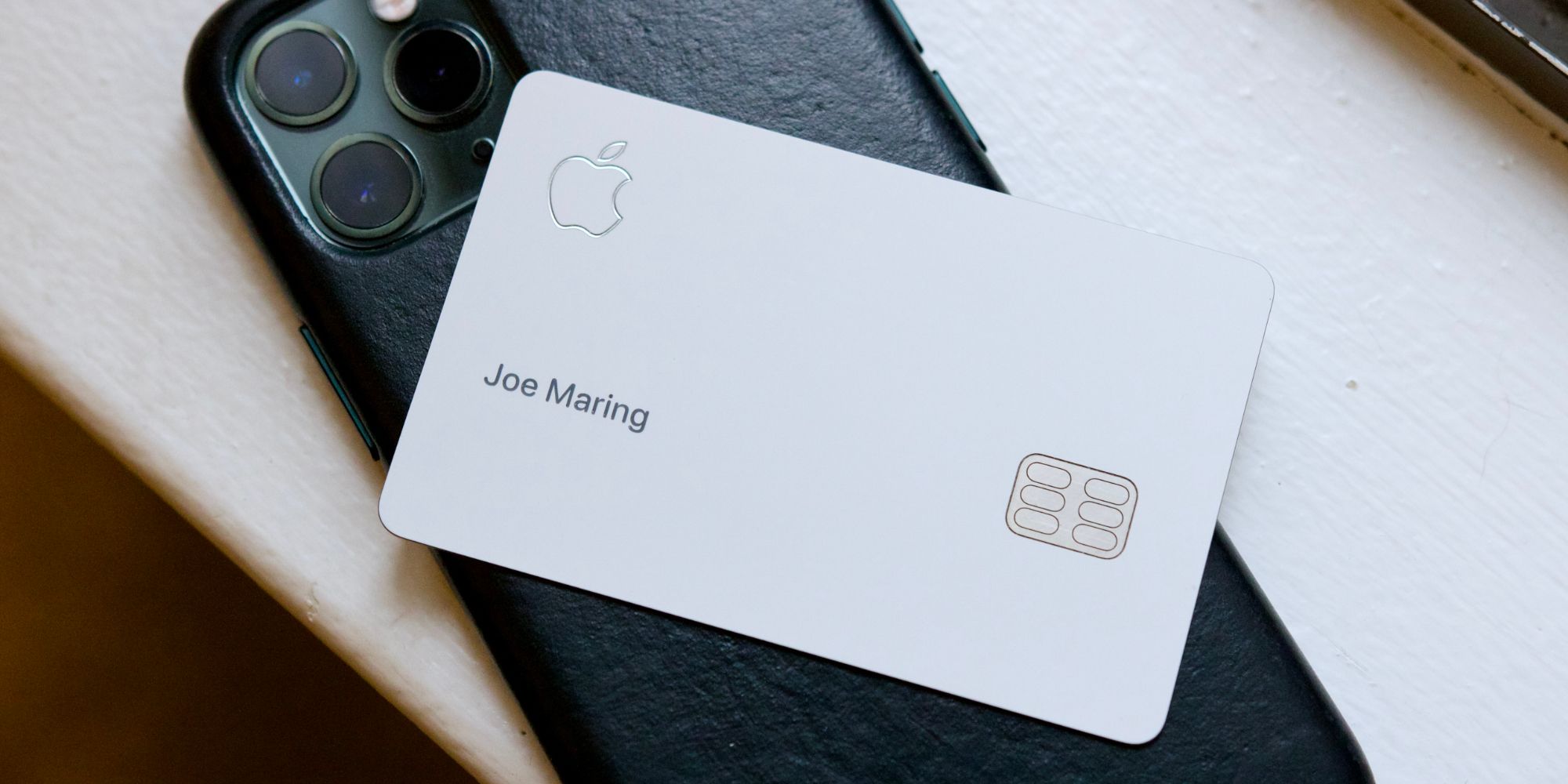 Apple Account Card Vs. Apple Card: How Are They Different? 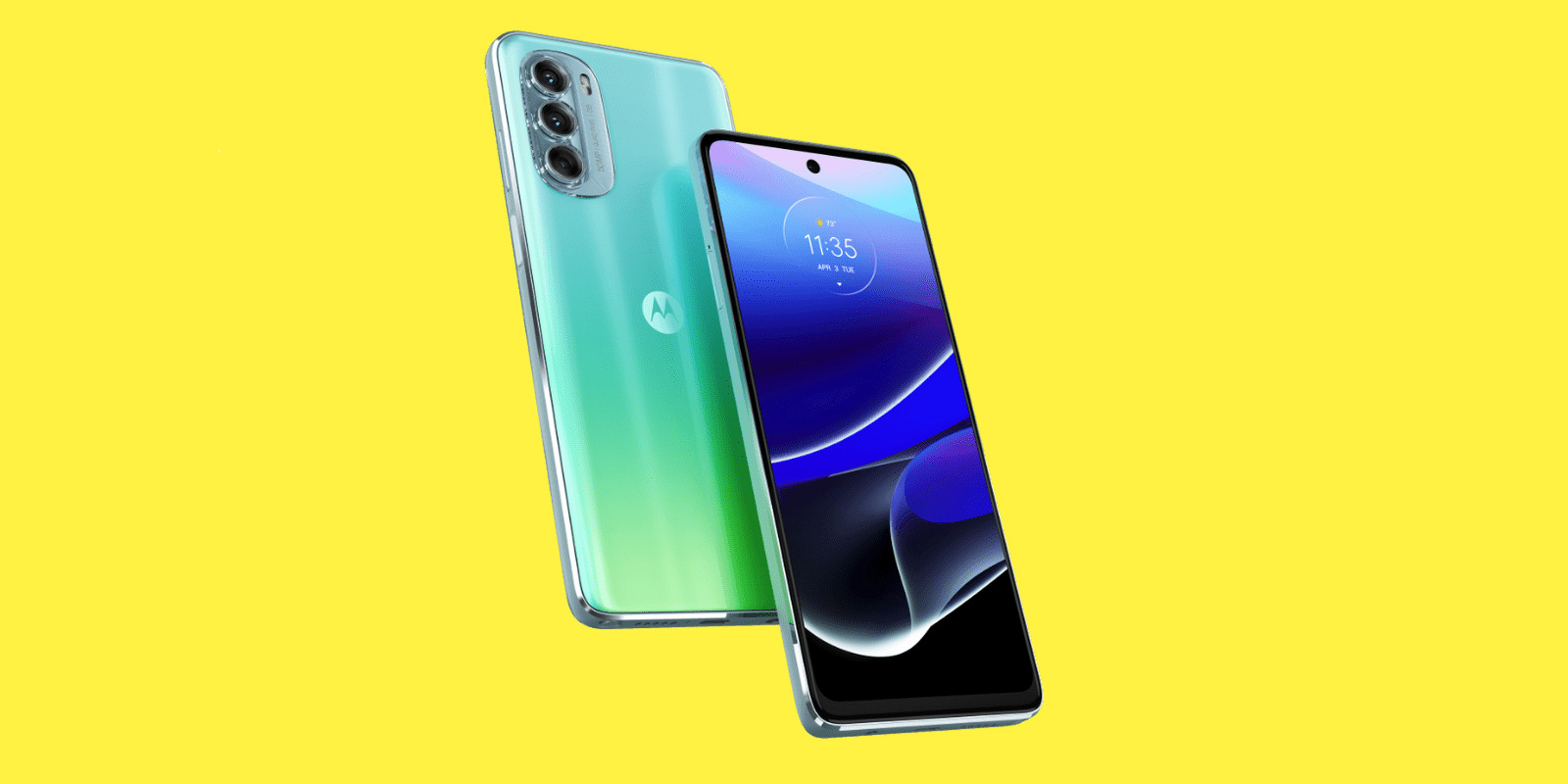 How to Stop Google Play Services From Draining Your Battery 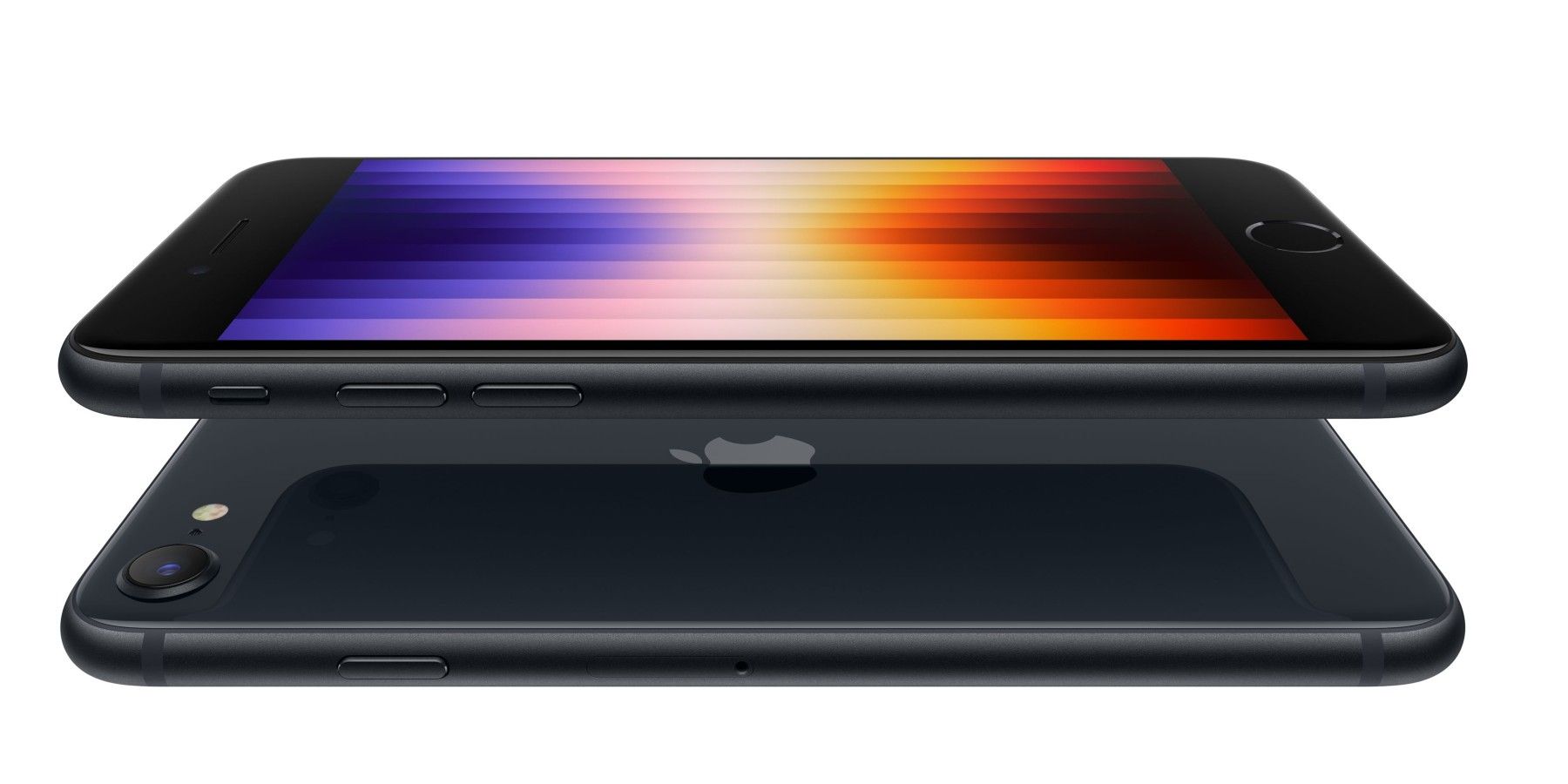 Which iPhones Have mmWave Support?