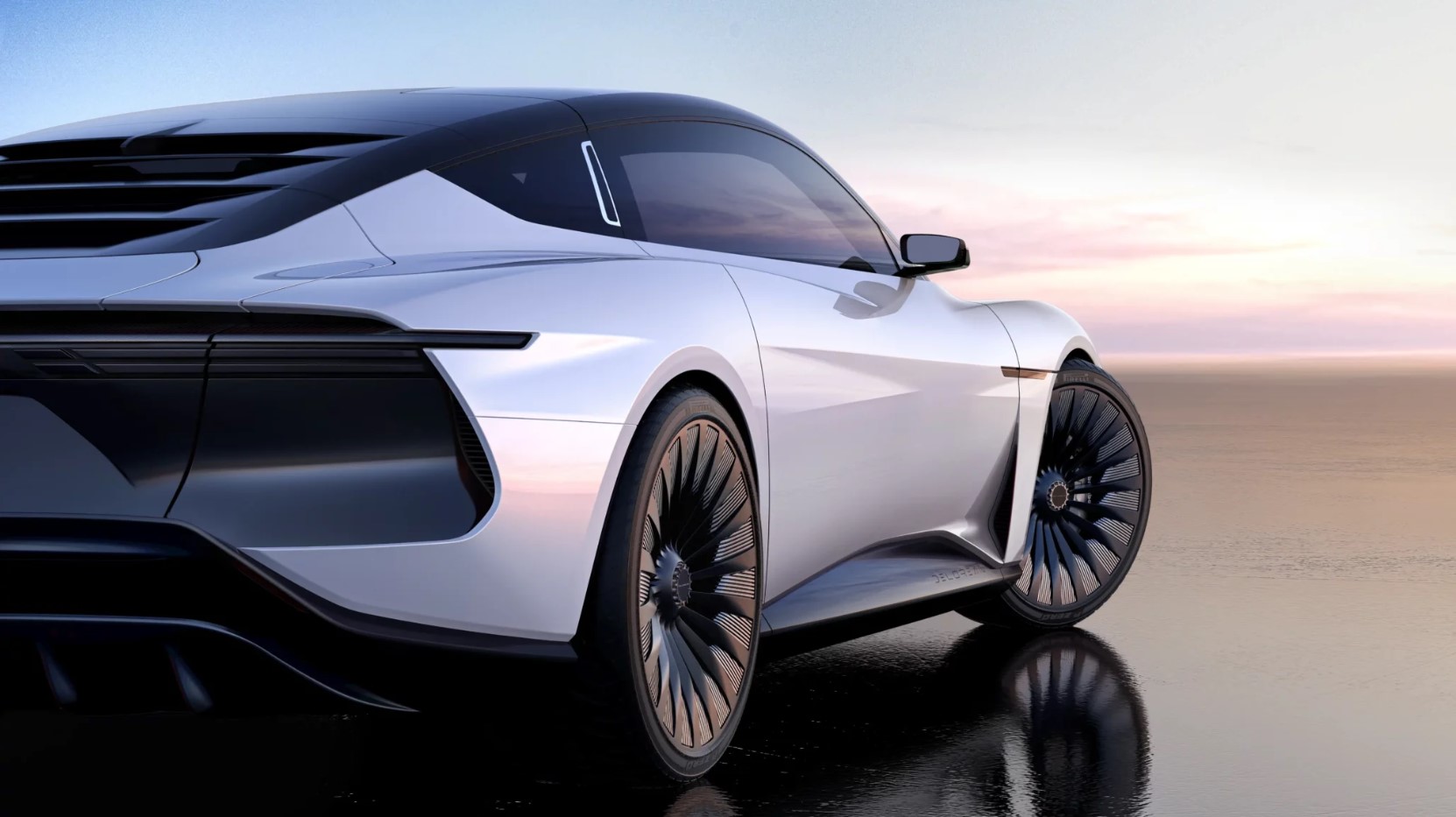 After quite a bit of teasing, the DeLorean electric car has finally been unveiled. The DeLorean Alpha V, as it’s officially known, looks absolutely nothing like the original DeLorean DMC-12. That’s no big surprise, considering its design was pretty painful, even by ‘80s standards.

But there are still some similarities that will make you go “yeah, that looks like a DeLorean,” like the now-iconic gull-wing doors, as well as the shape and design of the louvred rear window. That’s where the similarities end, however, because the DeLorean Alpha V is very much a modern coupé. 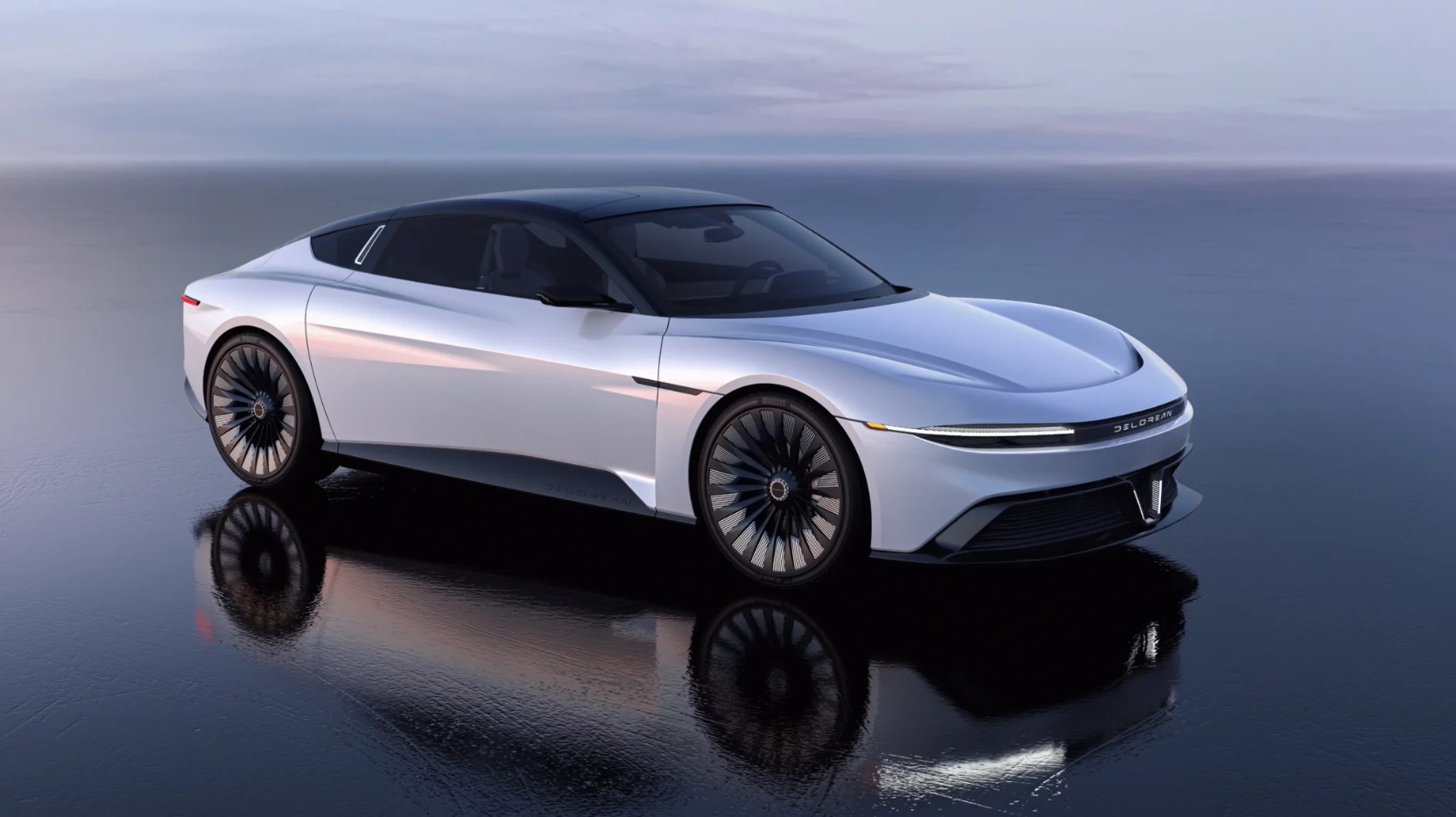 So what sort of specs can we expect from the Alpha V? For starters it has a 0-60 time of 2.99 seconds, and a top speed of 155 miles per hour. That’s not Tesla-beating performance, but that still makes the Alpha V a pretty speedy car. You can hit 88 miles per hour in 4.35 seconds.

We also have a 300 mile estimated range, per the EPA testing cycle, coming out of a 100 kWH battery. The Alpha V will also feature a four seat layout, though there doesn’t seem to be much legroom back there. The driver will also be able to take advantage of two separate displays — one behind the wheel, and another attached to the center console.

The downside here is that the car will only be sold in limited quantities. According to AutoCar (opens in new tab) the first 88 cars will have an associated NFT and won’t be street legal. The rest of the run, while still limited, will go through all the necessary hoops for street driving. 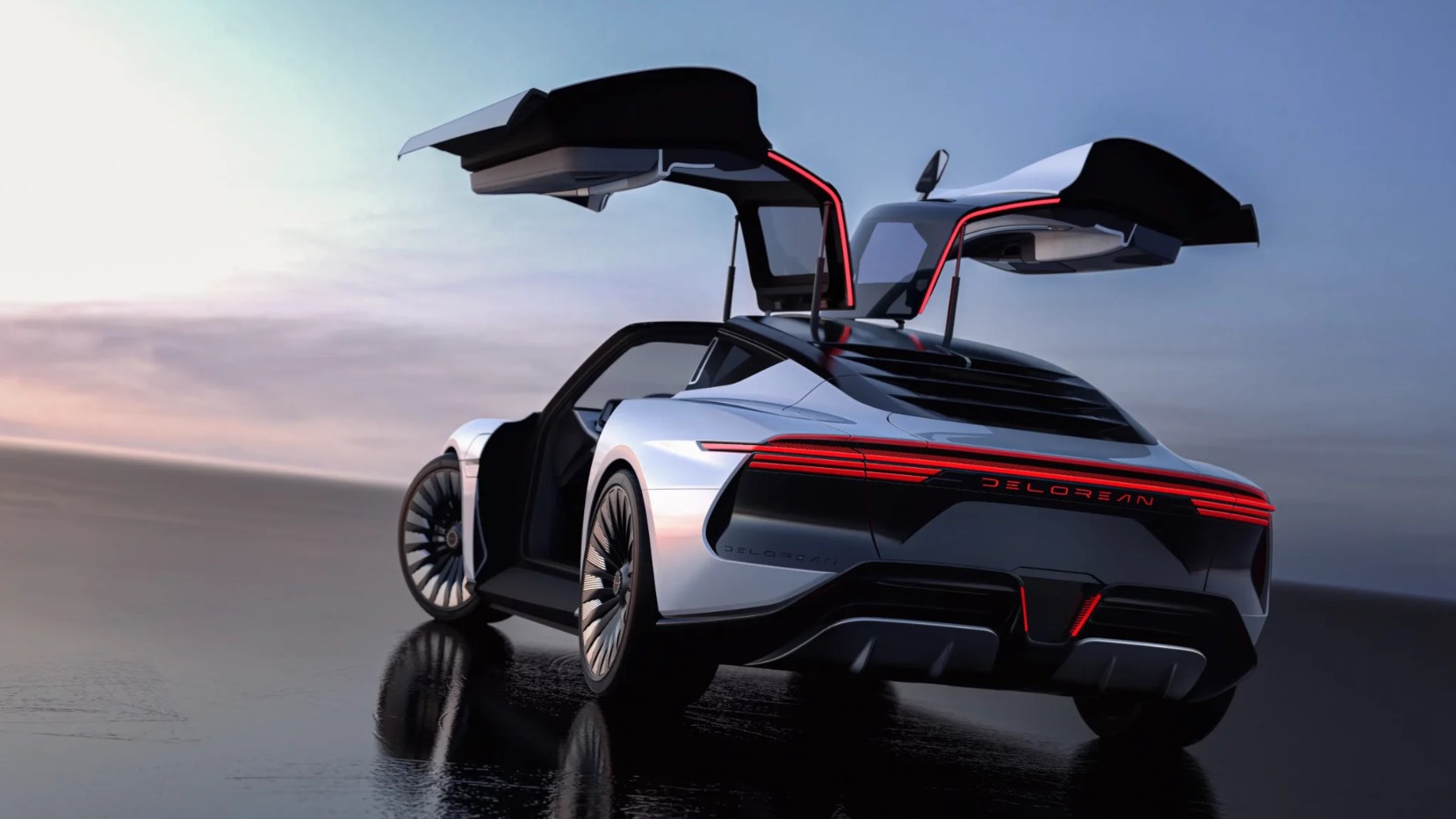 Unfortunately, we don’t know much else about the car. DeLorean has been pretty tight-lipped about the specs, and a physical car won’t be unveiled until the Pebble Beach Concours d’Elegance in August. The DeLorean Alpha V won’t go into production until sometime in 2024, and we don’t know how much it’s likely to cost.

DeLorean’s ambitions don’t end here, though. DeLorean Motor Company CEO Joost de Vries confirmed to AutoCar that there will be more cars from the company in the coming years. 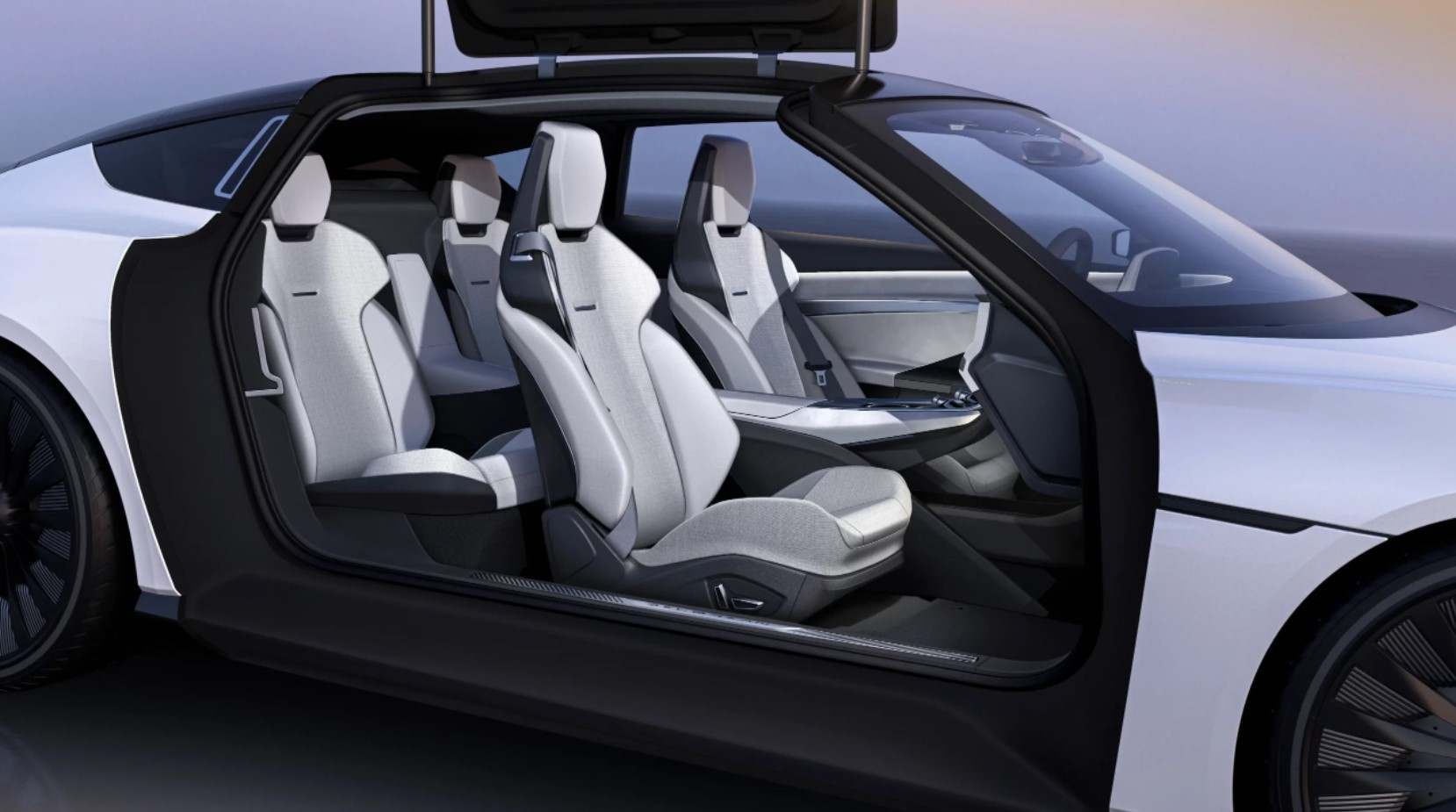 They won’t all be electric, with de Vries confirming that a V8-powered sports-coupé is next on the agenda. That’ll be followed by a battery-powered saloon, and a sports SUV running on a hydrogen powertrain.

A bizarre mix of projects, if you ask me. For starters most automakers are moving away from the internal combustion engine, and various European governments will be banning the sale of new models starting in 2030. 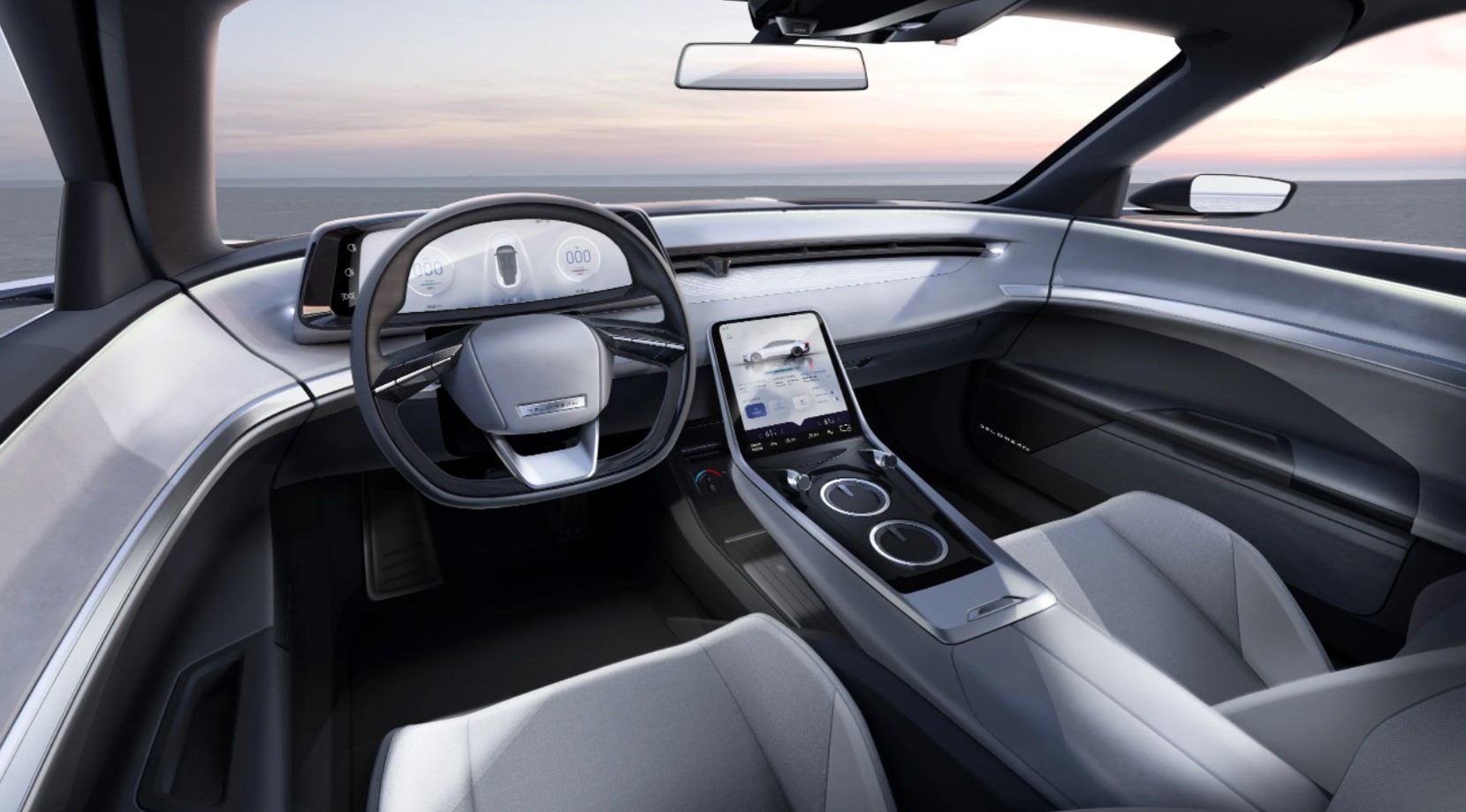 Likewise hydrogen still hasn’t taken off in any meaningful way. De Vries told AutoCar that the SUV will be needed for volume, and will “be launched very quickly after we launch our halo car.”

That may be a challenge since hydrogen refuelling infrastructure is basically non-existent. There are just 48 of them in the U.S., according to the Department of Energy, all of which are located in California. Evidently DeLorean is “not convinced that batteries are the end goal.” 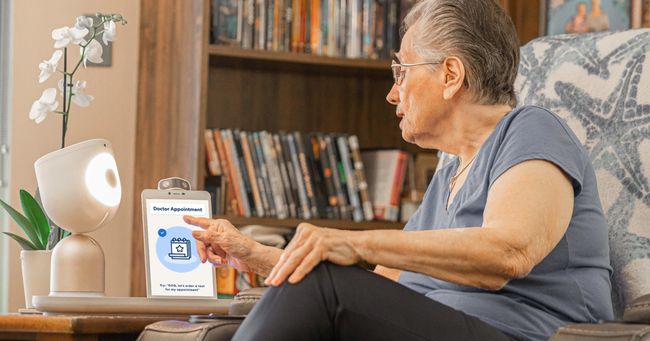 NY State to Hand Out 800 Companion Robots to the Elderly 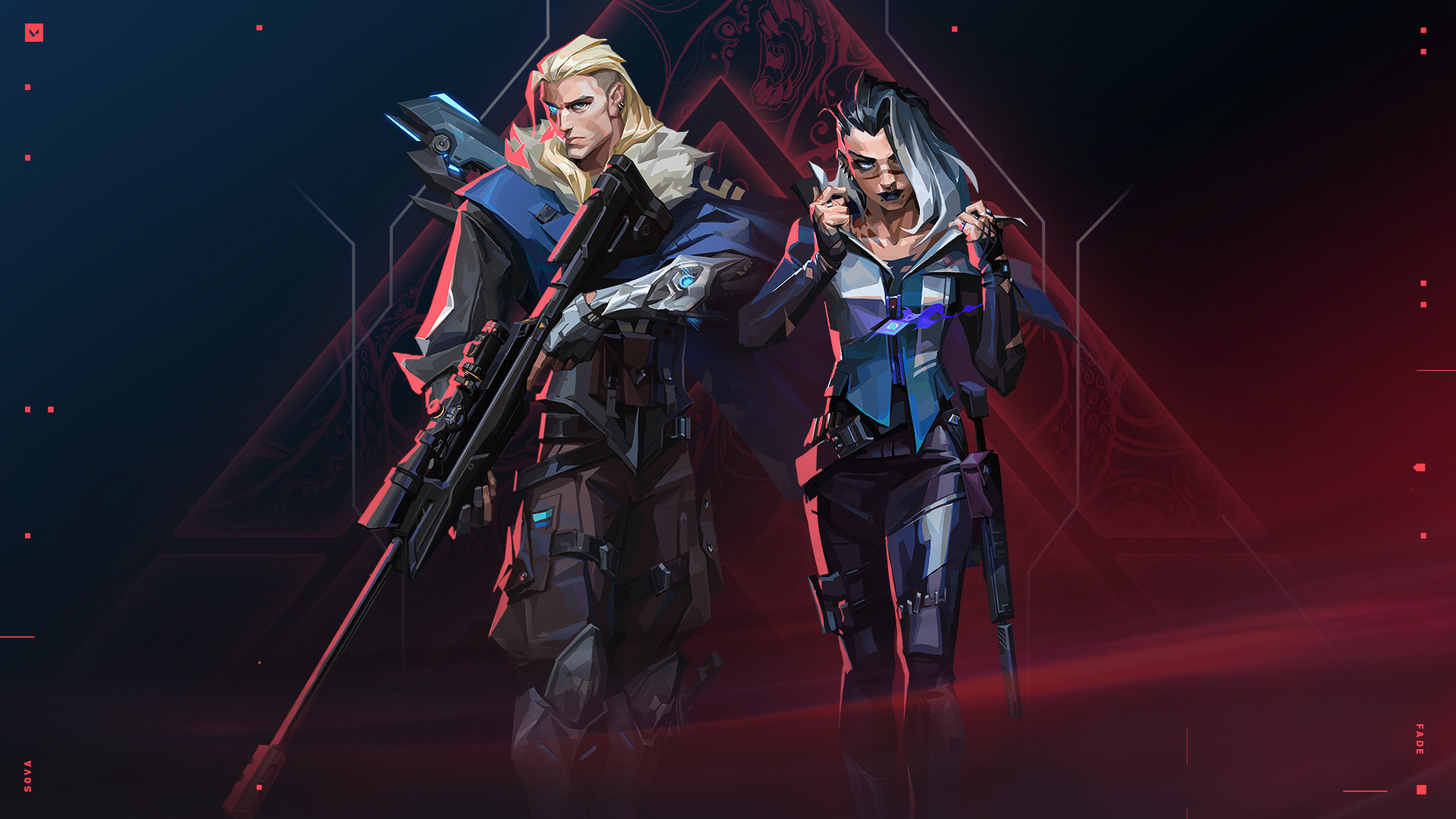 Valorant team apologizes for lackluster updates: “We haven’t been giving you reasons to get excited for the future” 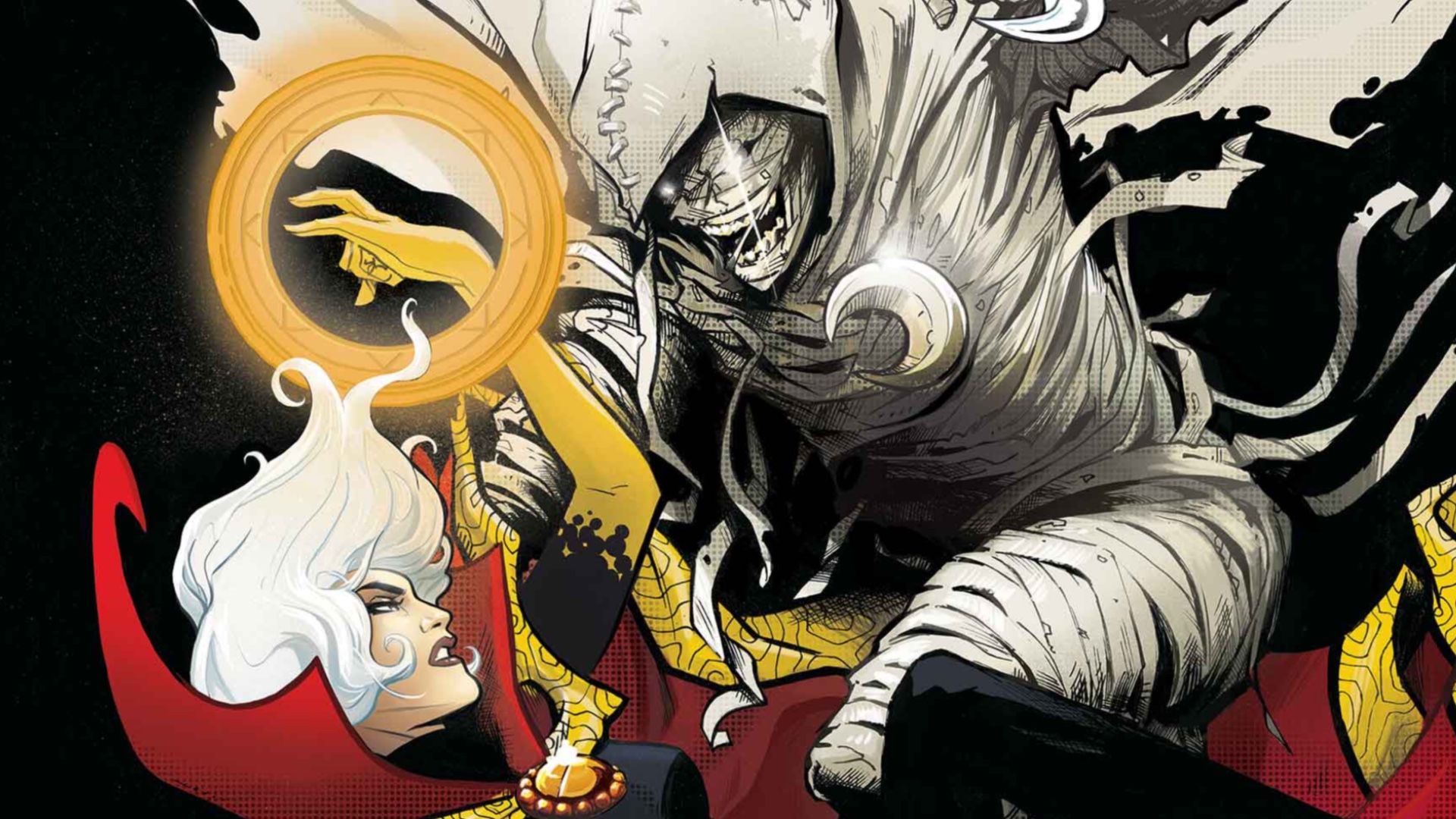 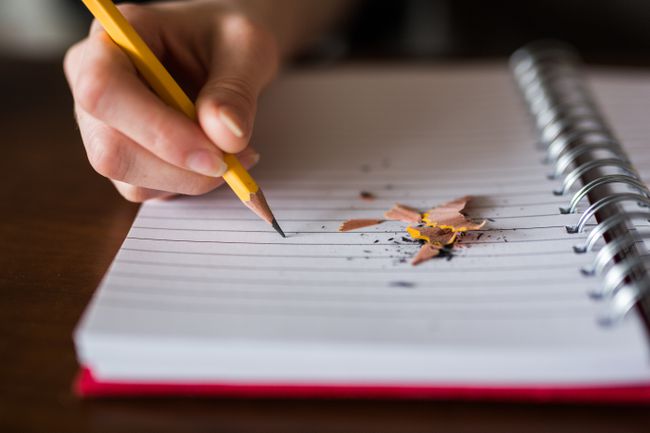 Why a Paper Notebook Is the Best Gadget You Can Buy 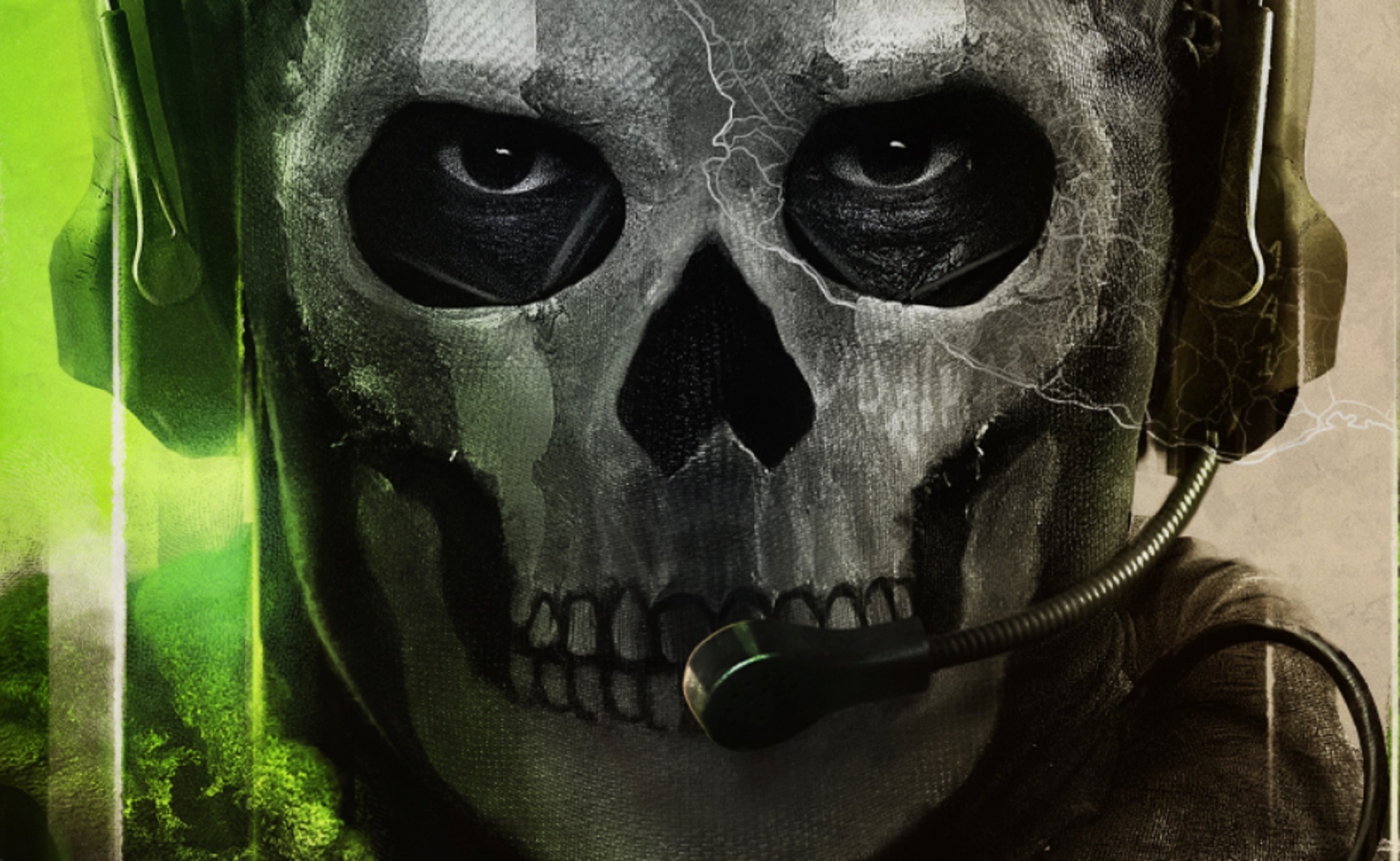 YouMail Partners Up With Law Enforcement to End Robocalls 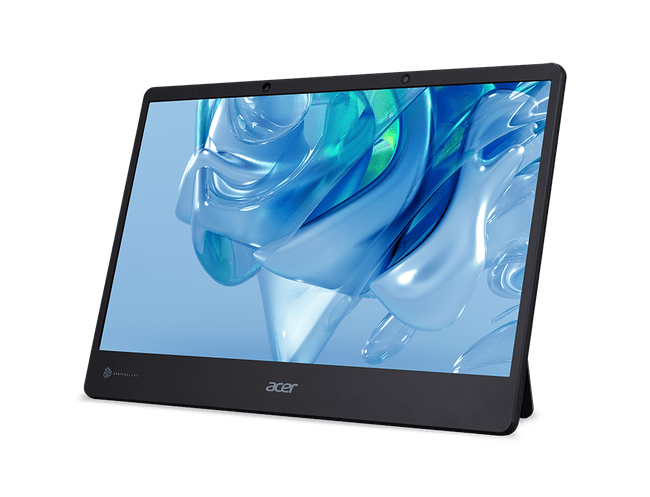 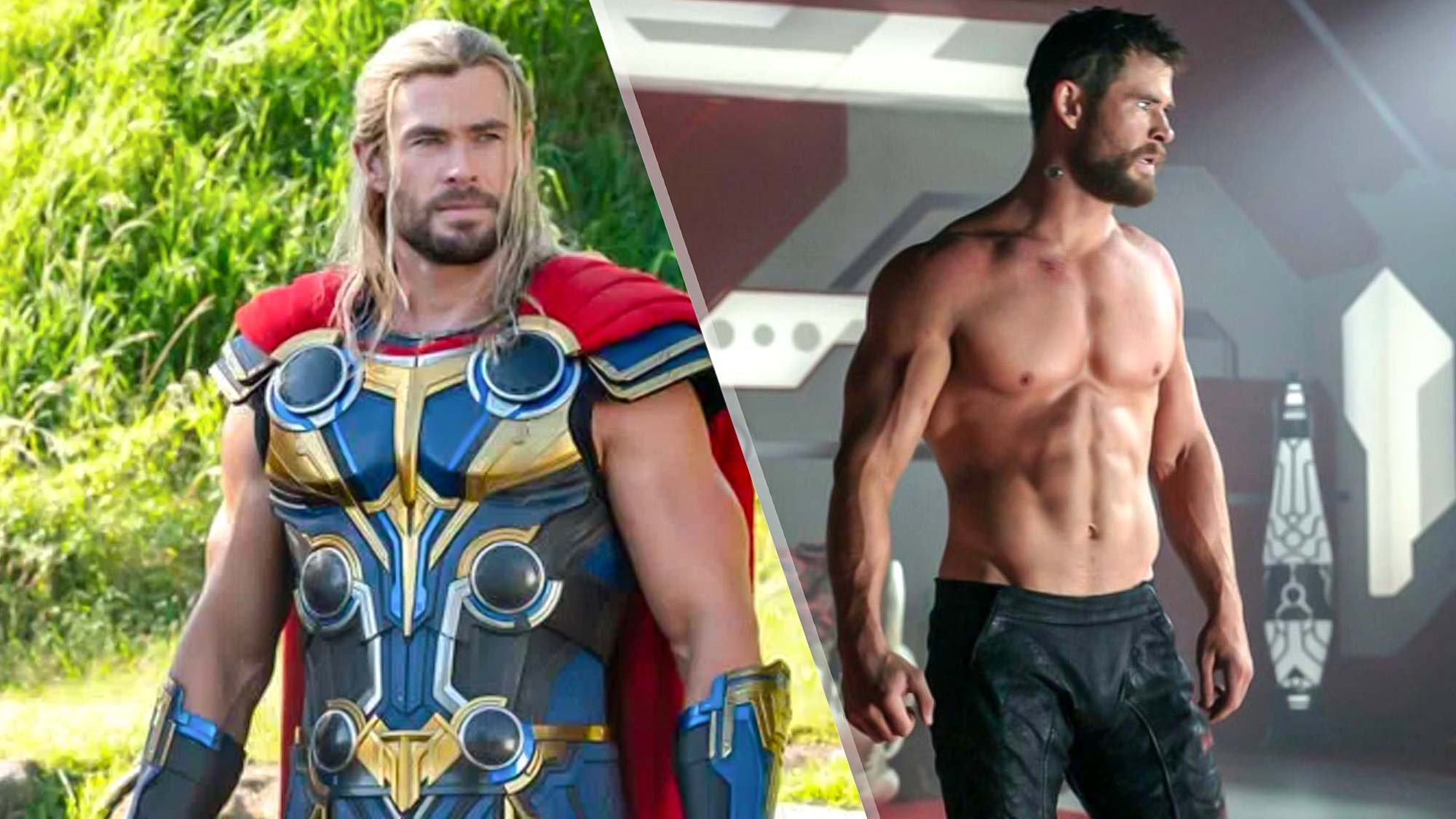