“Our development team is a big family of Disney and Pixar fans and have poured all of our passion into the development of Disney Dreamlight Valley, especially in the way we depict characters and their story arcs,” said the development studio Gameloft Montreal’s Manea Castet when the game was announced.

“We can’t wait for fans to join the Early Access this summer and help us bring this new ever-evolving Disney and Pixar-inspired world to our excited community.”

If you can’t wait to chat with Scrooge McDuck and hang out with Buzz Lightyear, here’s everything we know about the new Disney world.

When will Disney Dreamlight Valley be released? 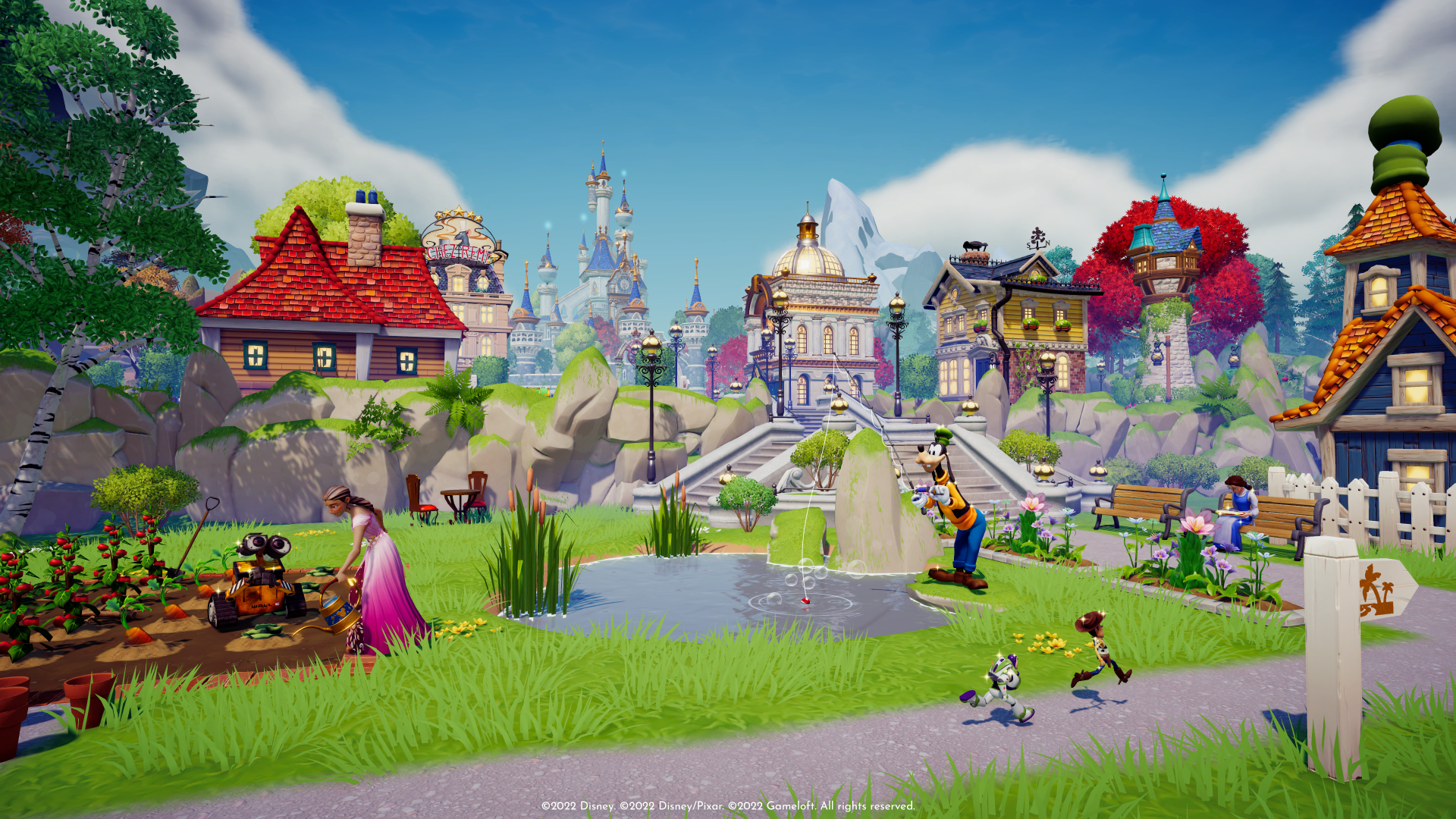 Disney Dreamlight Valley doesn’t have a specific release date beyond 2023, but we do know it will be released as a free-to-game for PC, PS5, PS4, Xbox Series X, Xbox One, and Nintendo Switch.

If you want to try it earlier you can spring some cash to grab a Founder’s Pack – or have an Xbox Game Pass – which will get you access to the Early Access version of the game, and some loot like in-game currency and cosmetic items. There’s no word on what it will cost just yet, but the Early Access should launch this summer.

What will the Disney Dreamlight Valley gameplay be like? 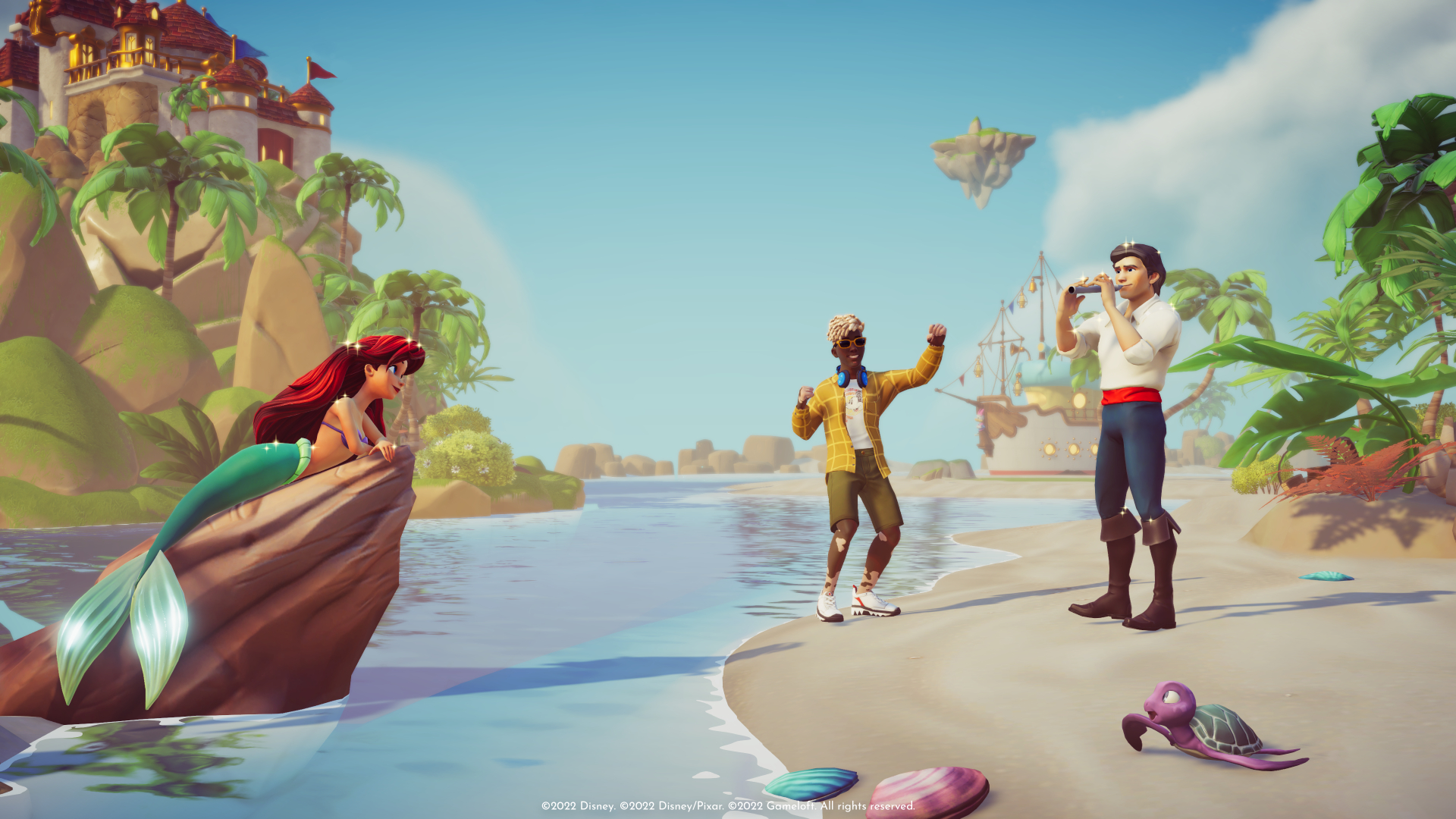 “We wanted to create something fresh, something new and that’s why we created this hybrid between a life simulation game and an adventure game,” Castet told us.

“It’s a mix between what you love in a life sim game and what you see in games such as Monkey Island and old school games where you have to relive an adventure and go through puzzles and riddles.”

The main storyline will see you trying to restore the Dreamlight Valley to its former glory and end the encroaching dark force called the Forgetting. Helped early on by Merlin, you discover your magical powers, start to clear the Night Thorns from the world, and find out how to help the Disney and Pixar characters who have taken refuge in the valley’s Dream Castle.

But that’s just one piece of the pixie dust sprinkled pie. There’s also gardening, cooking, crafting, mining, interior decorating, and picking out delightful ensembles. Basically if it’s wholesome, you can do it. It’s very Animal Crossing, but you’ll be chatting to Goofy and Wall-E instead of Isabella and Tom Nook.

Each character will also have their own narrative arc with some quests to go with it, and magical doors in the Dream Castle allow you to leave the valley and head into different Disney realms, like the trashed planet Wall-E calls home. Complete some puzzles and activities there, and you can bring Wall-E home with you.

Which characters have been confirmed for Disney Dreamlight Valley? 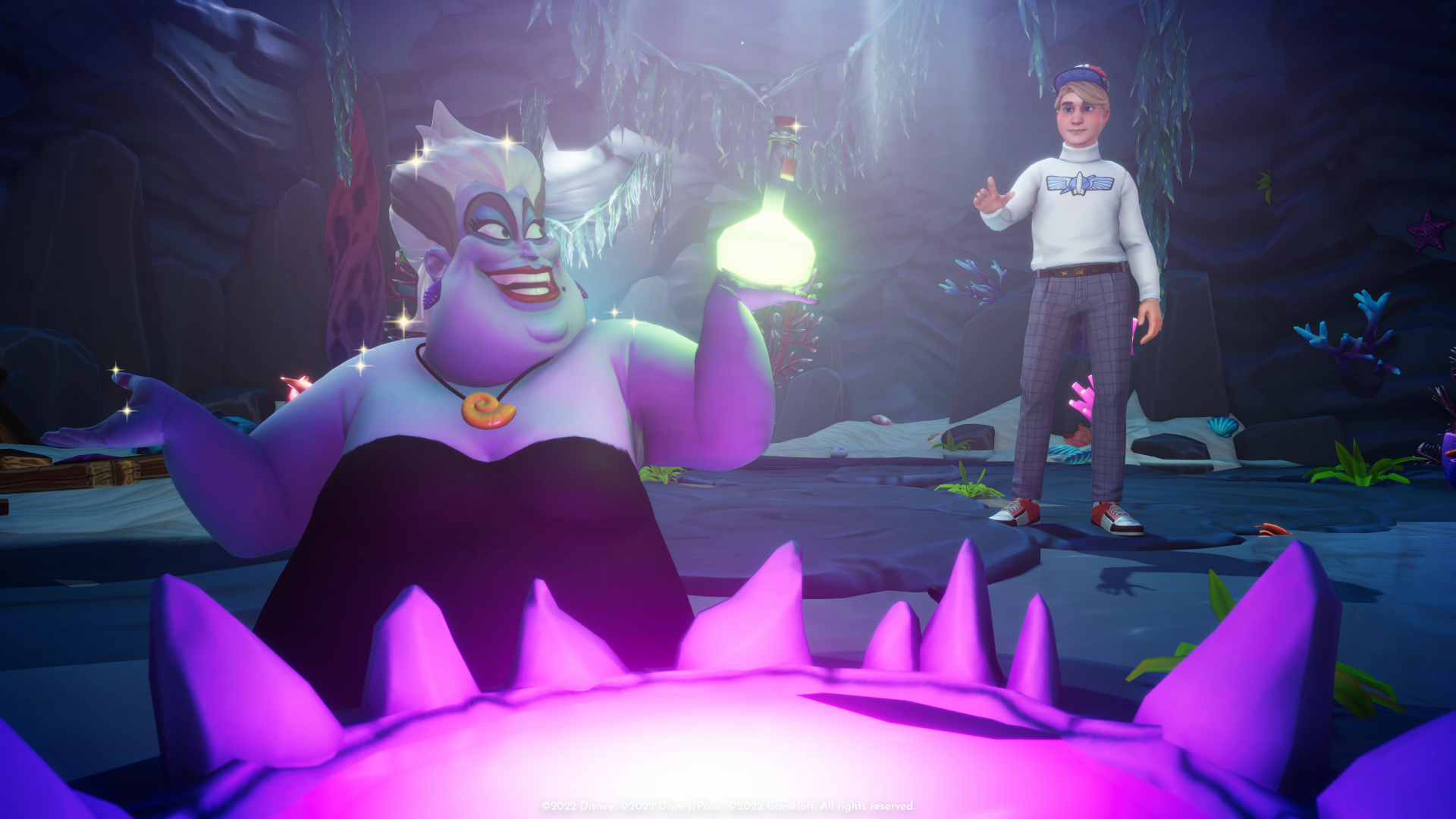 Here’s a character list for Disney’s Dreamlight Valley, with all the Disney and Pixar stars that have been confirmed so far. As a bonus, all the characters will be voiced by their original actors or – when that’s not possible – by Disney-approved replacements. 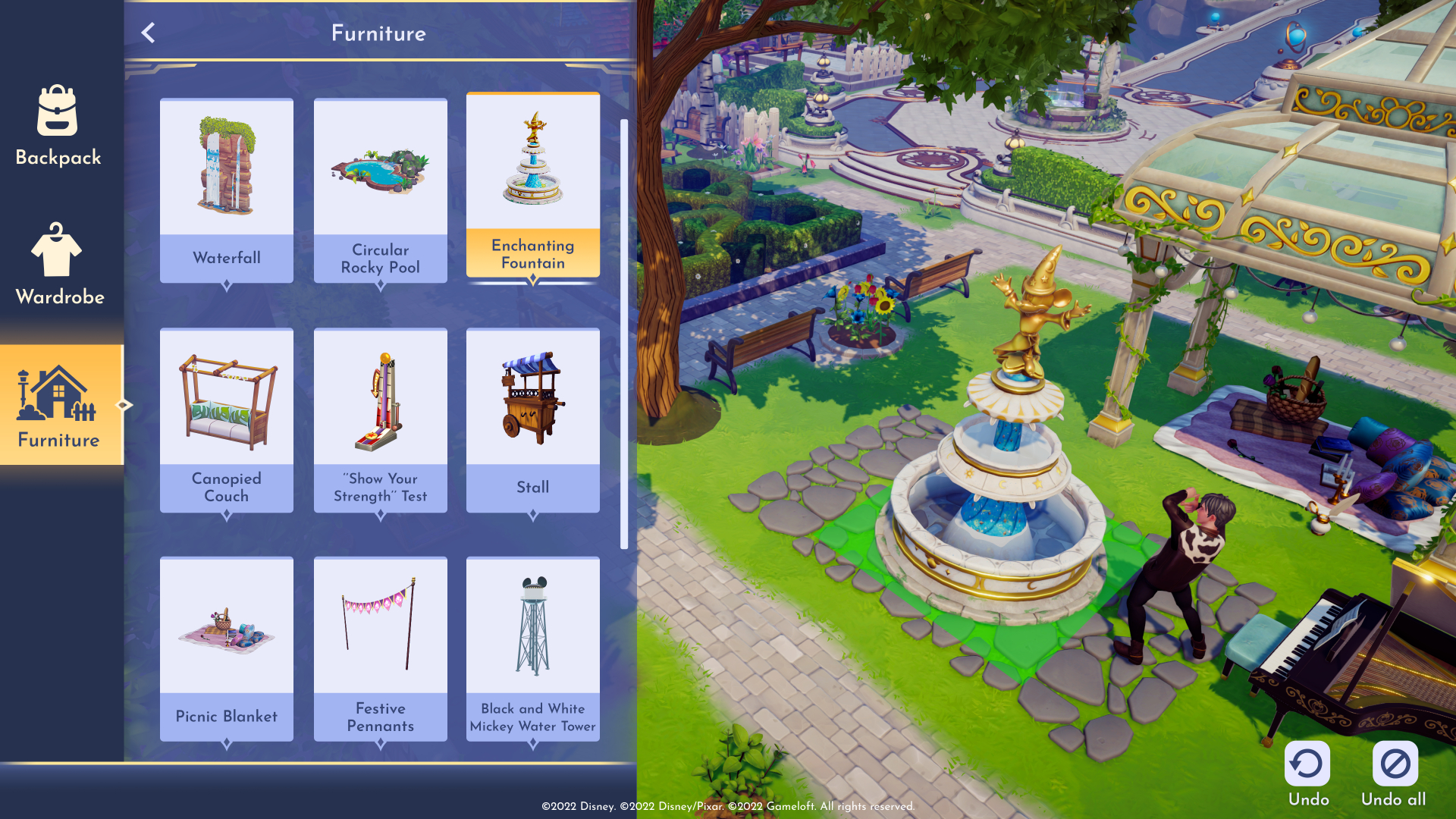 While getting early entry to the valley will cost you the as yet to be revealed price of a Founder’s Pack, the full game in 2023 will be totally free-to-play. Like all free-to-play games, there will be cosmetic items you can pay for in-game – developers have to eat after all – but Castet really wants to make it clear this was a scam.

“We want to make crystal clear that there is no way to accelerate gameplay with real money,” he confirmed to us, and while it has an energy system similar to Stardew Valley, that isn’t tied to monetization.

“There is no way to spend money to refresh your energy or increase your energy. It’s all about gameplay and no monetization.”

Want to know who else might make an appearance? Here’s Every new Disney movie coming out between now and 2023. 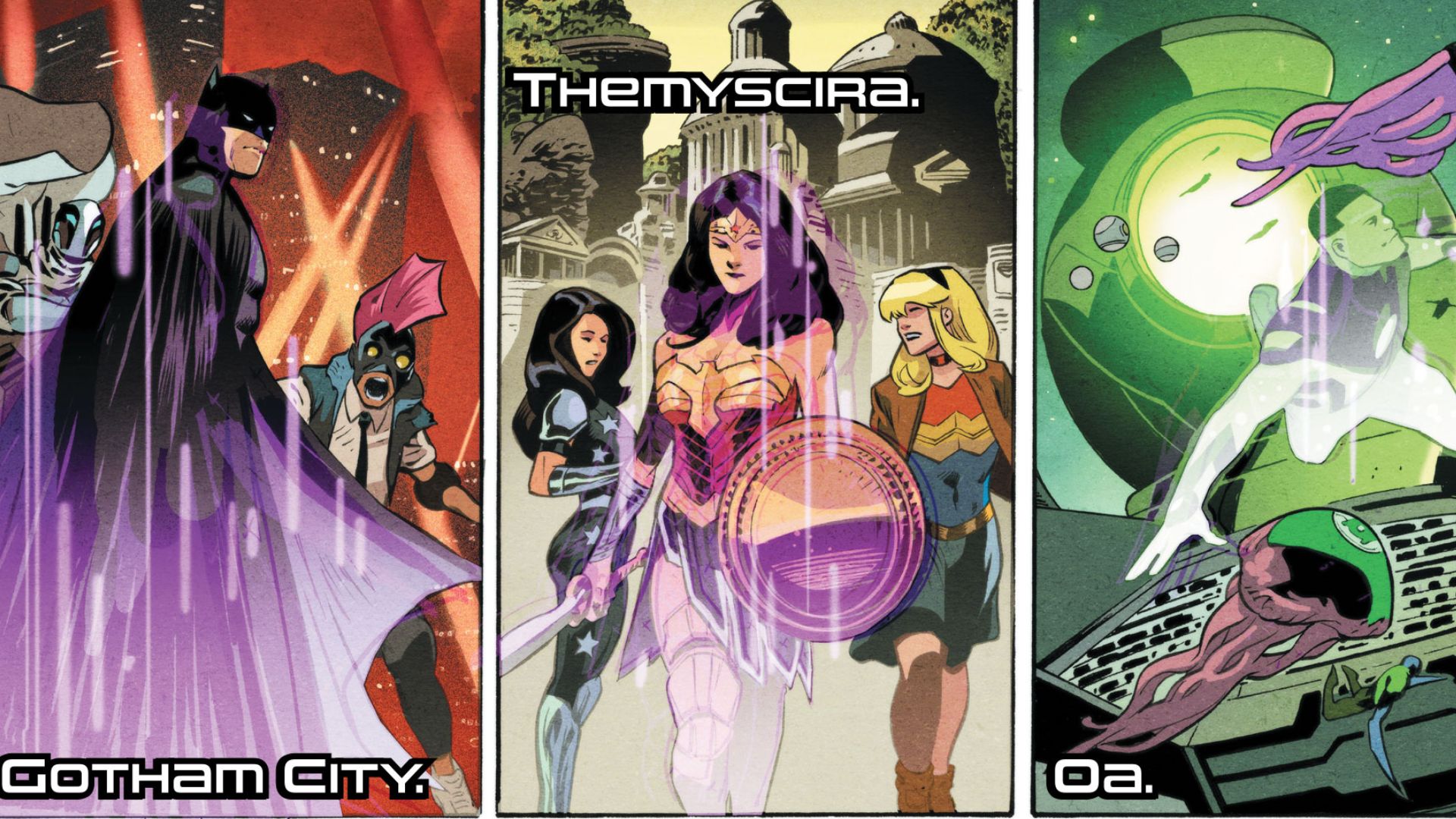 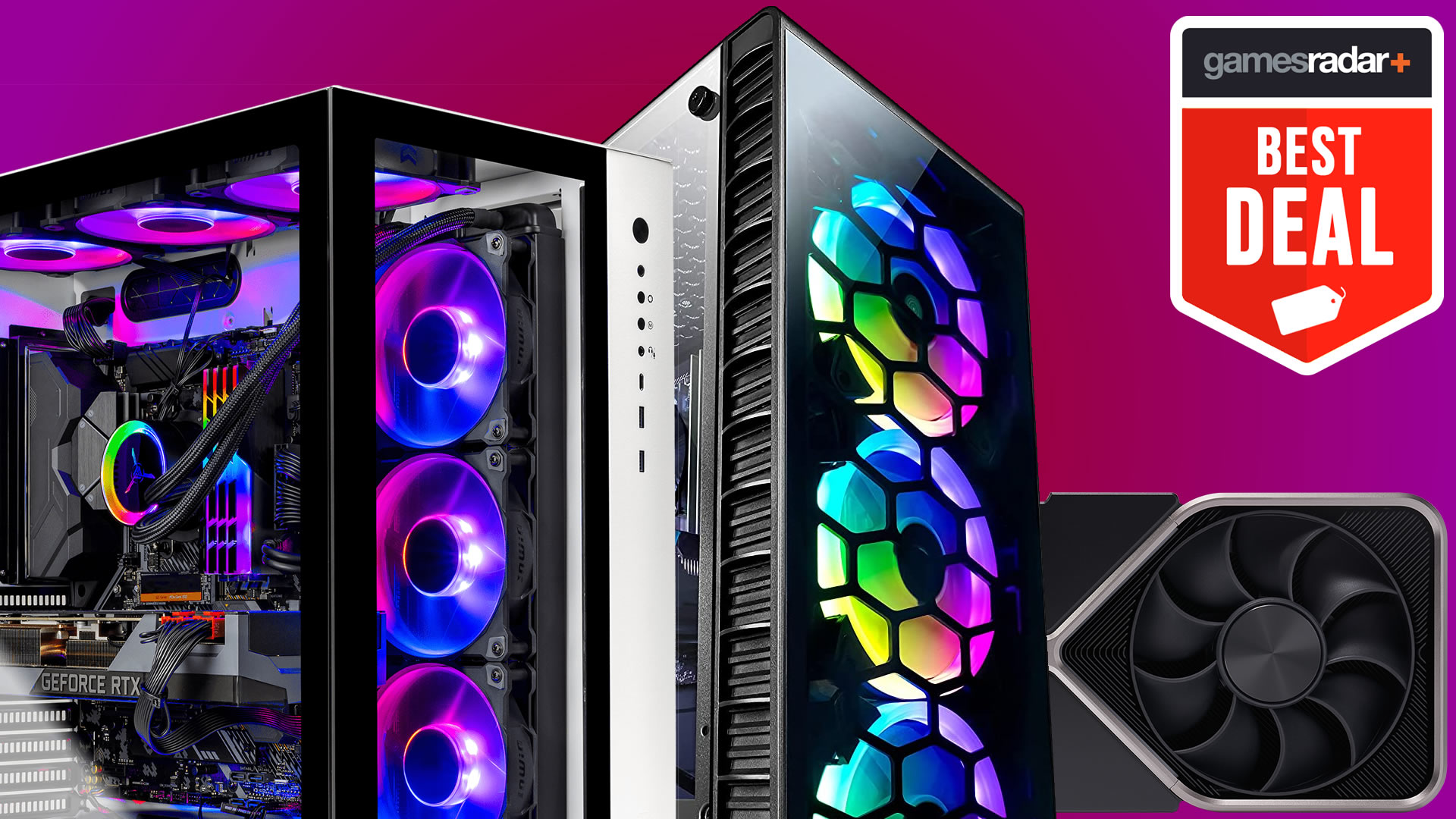 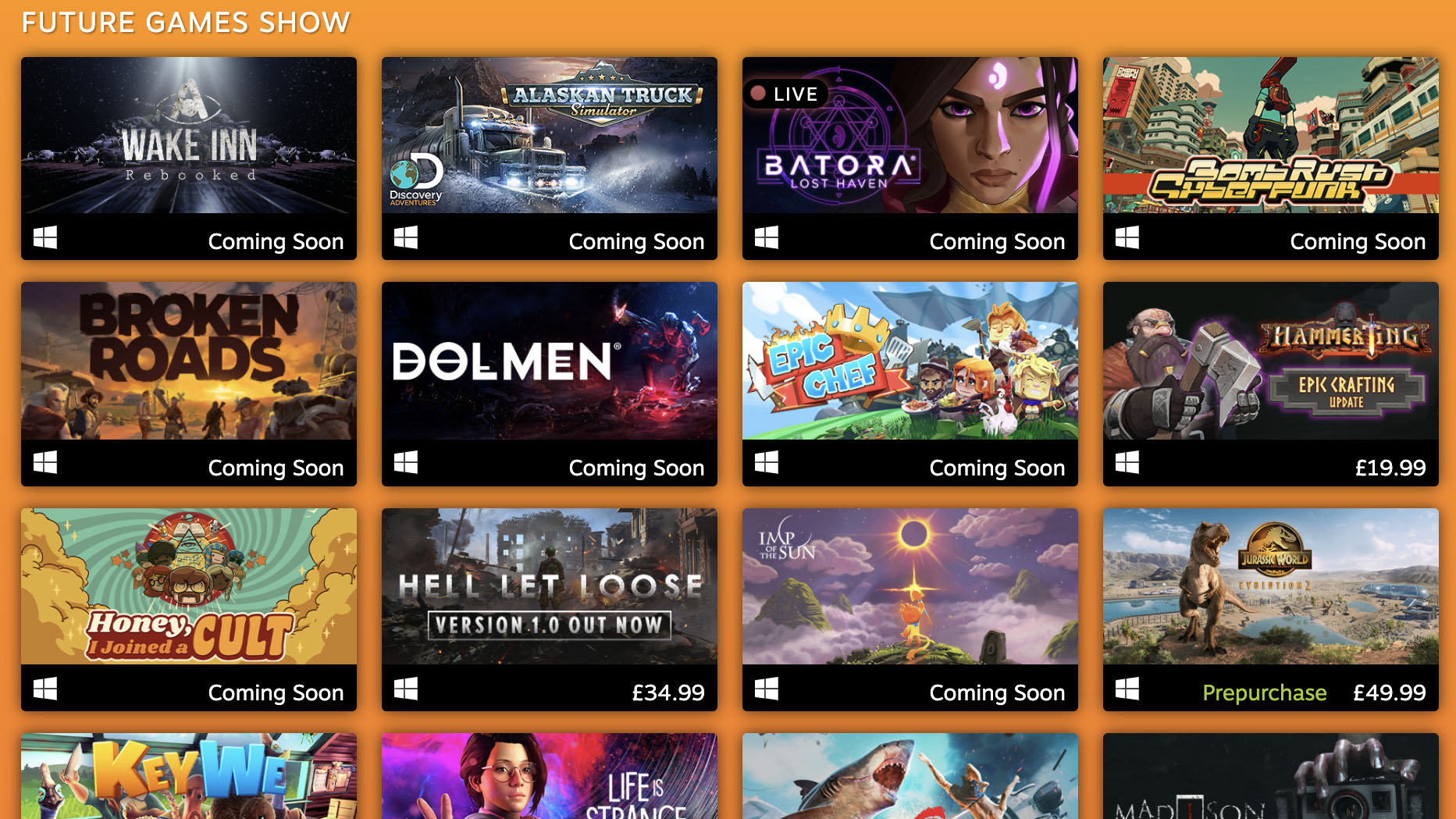 Future Games Show 2022: Everything you need to know 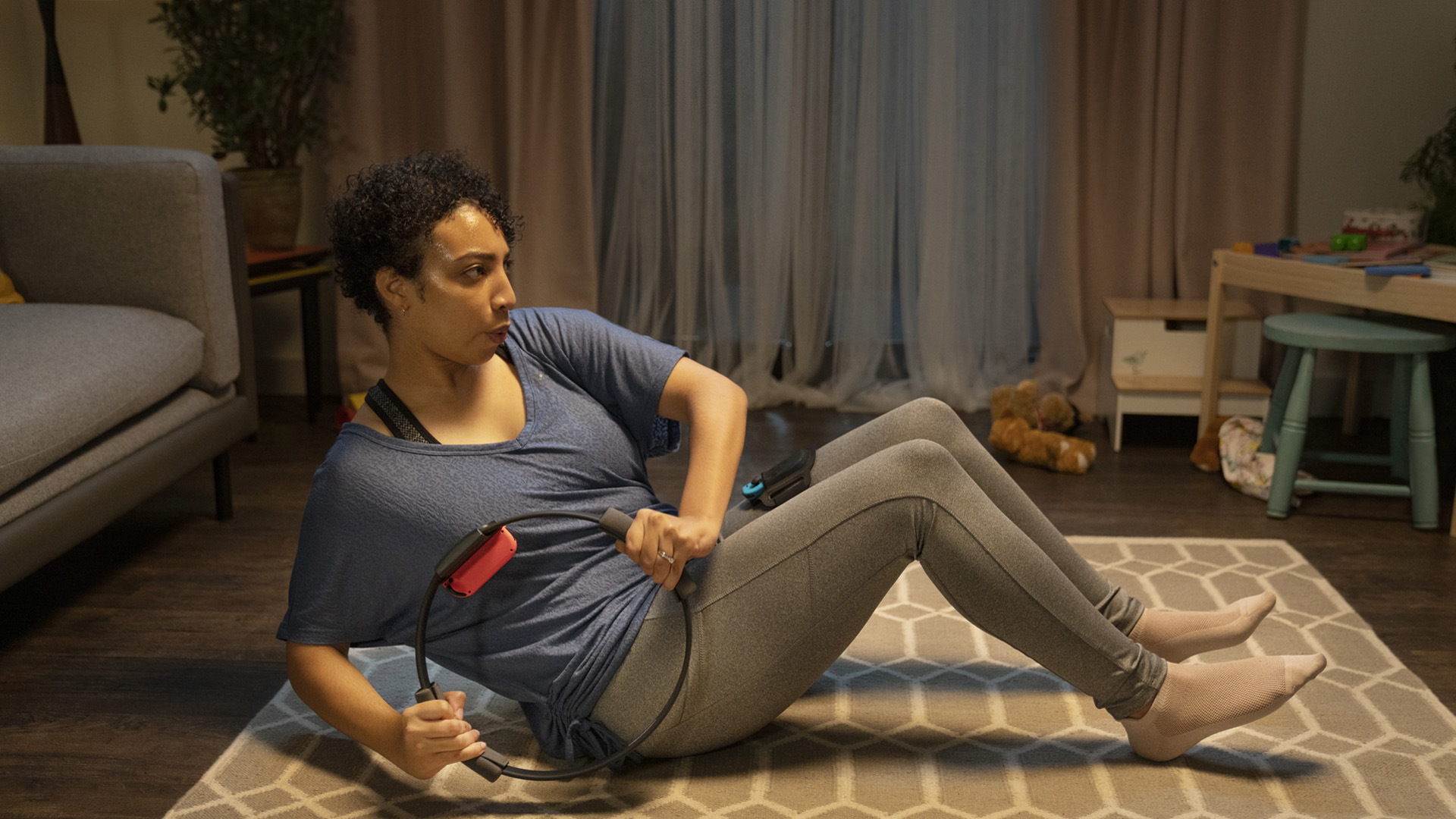 Best exercises in Ring Fit Adventure to tighten your tummy 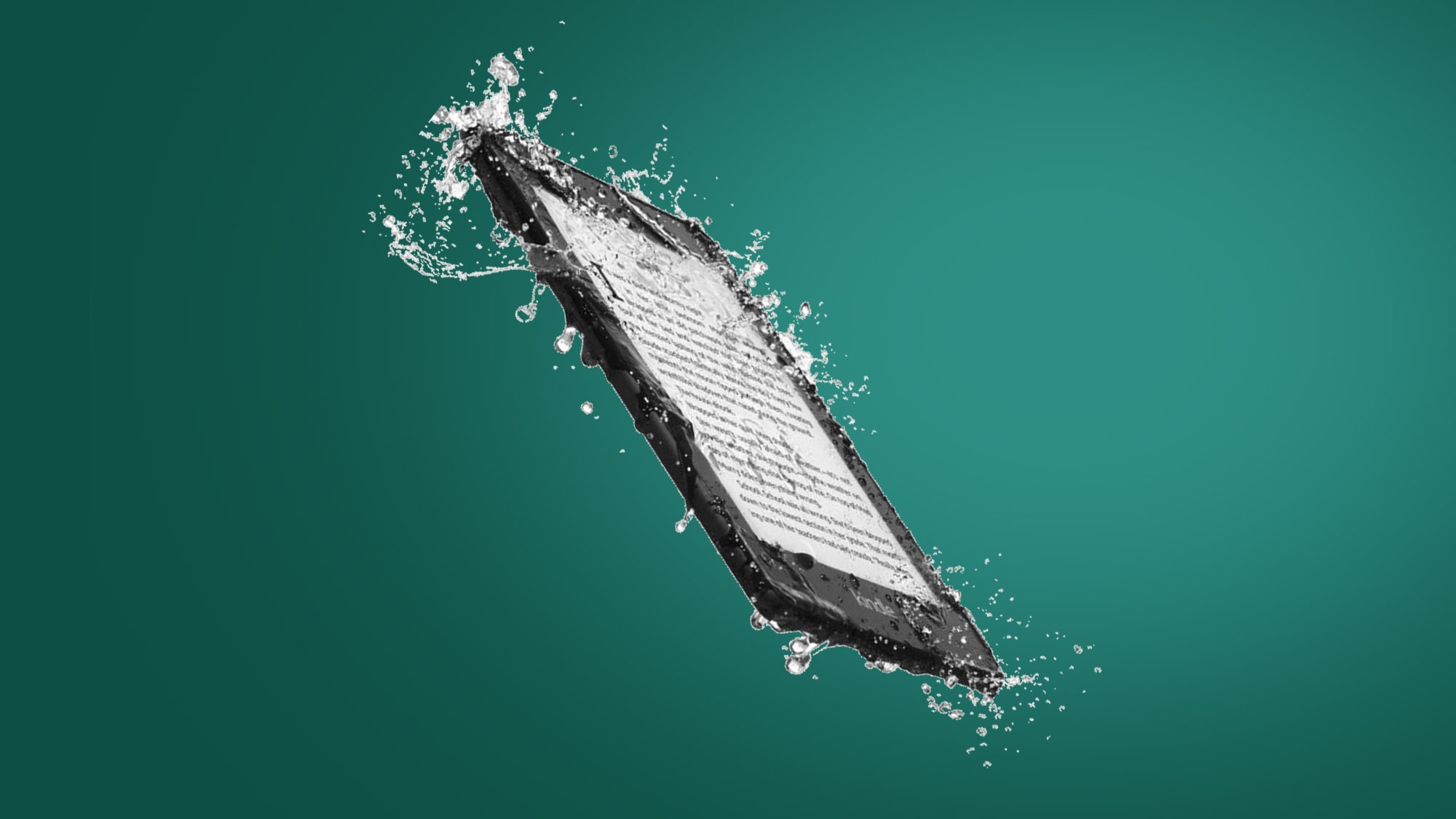 Best Kindle 2022: Which Amazon ereader should you buy? 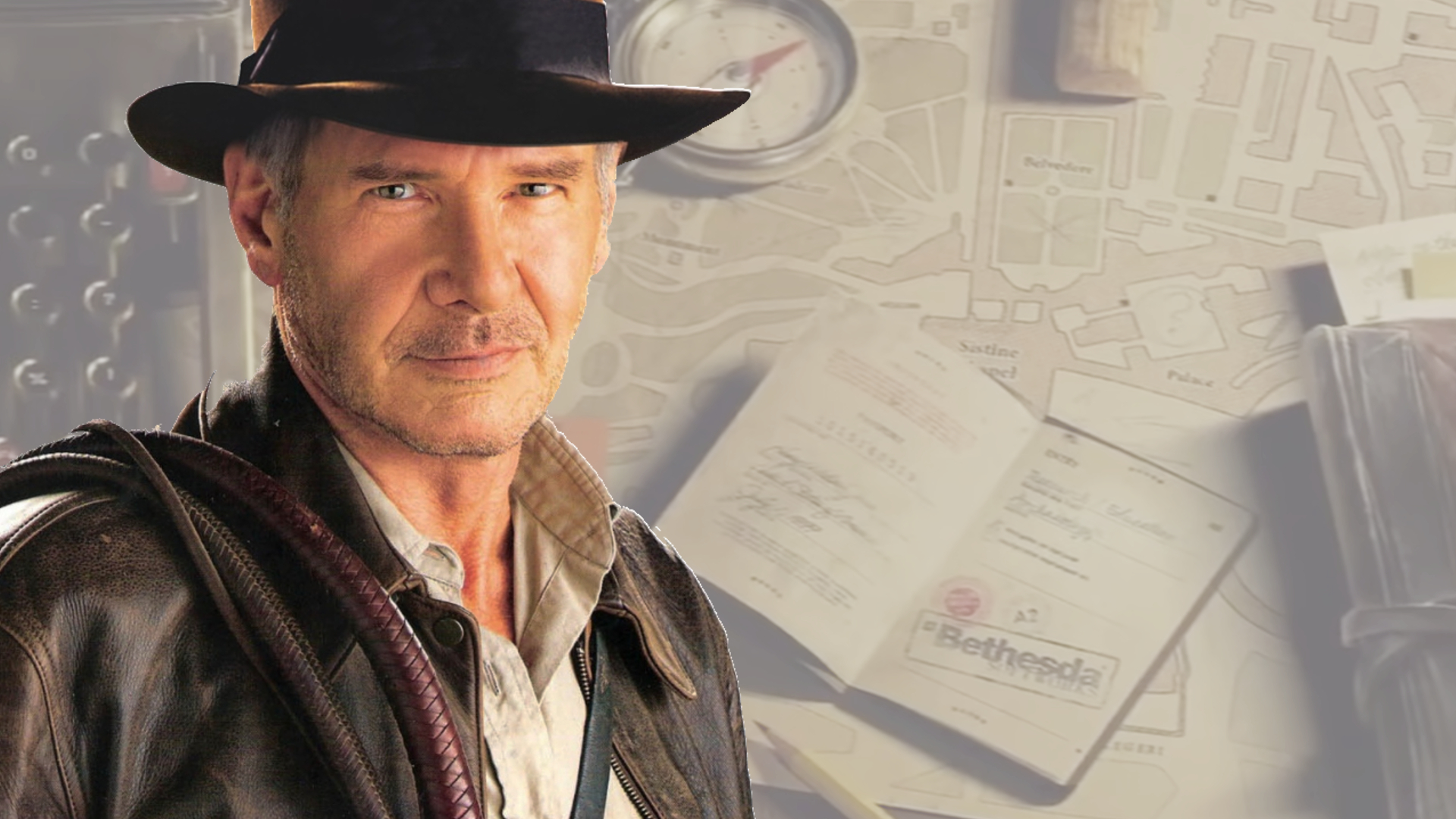 Indiana Jones game in the works Bethesda, here’s everything we know 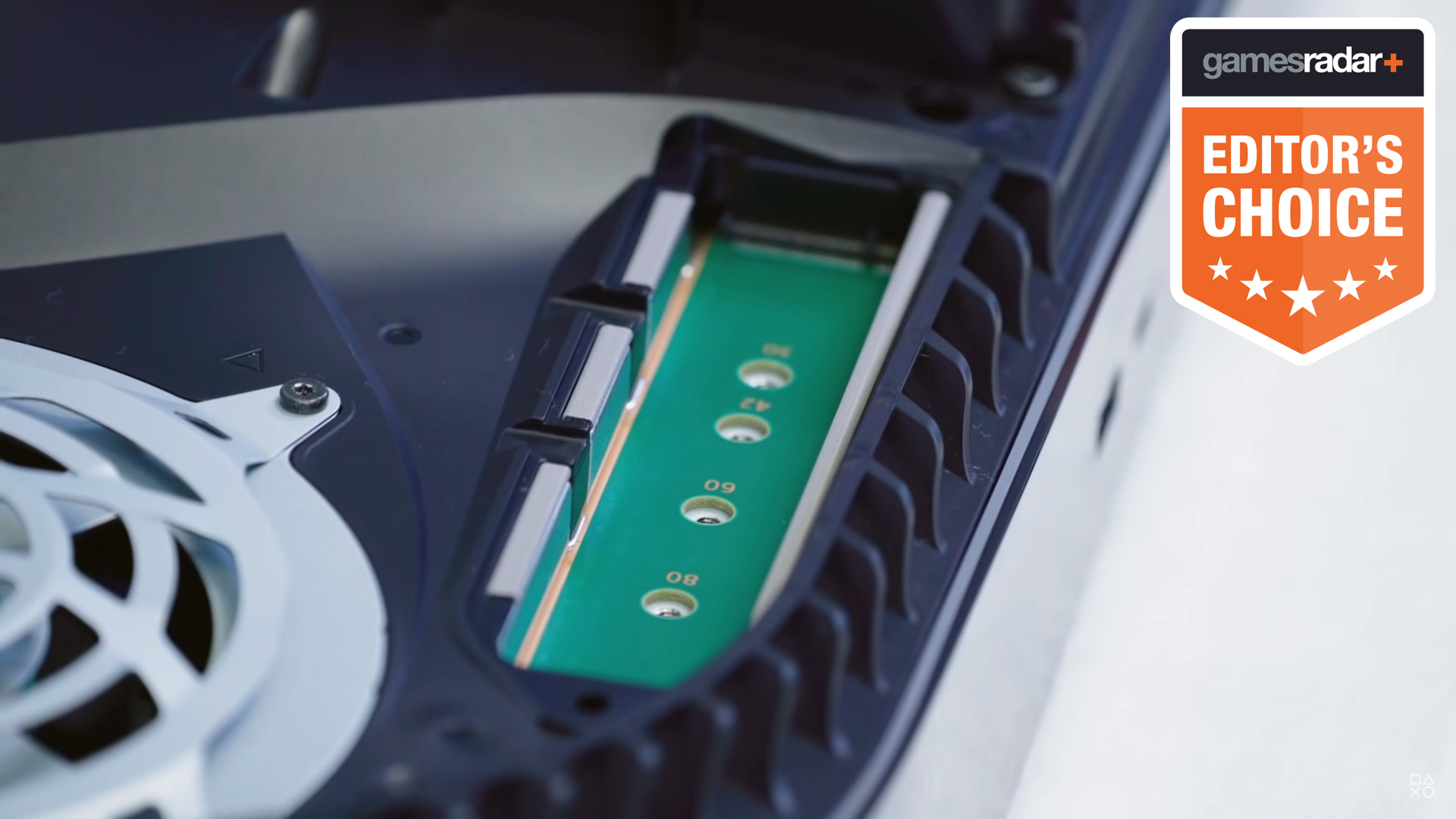 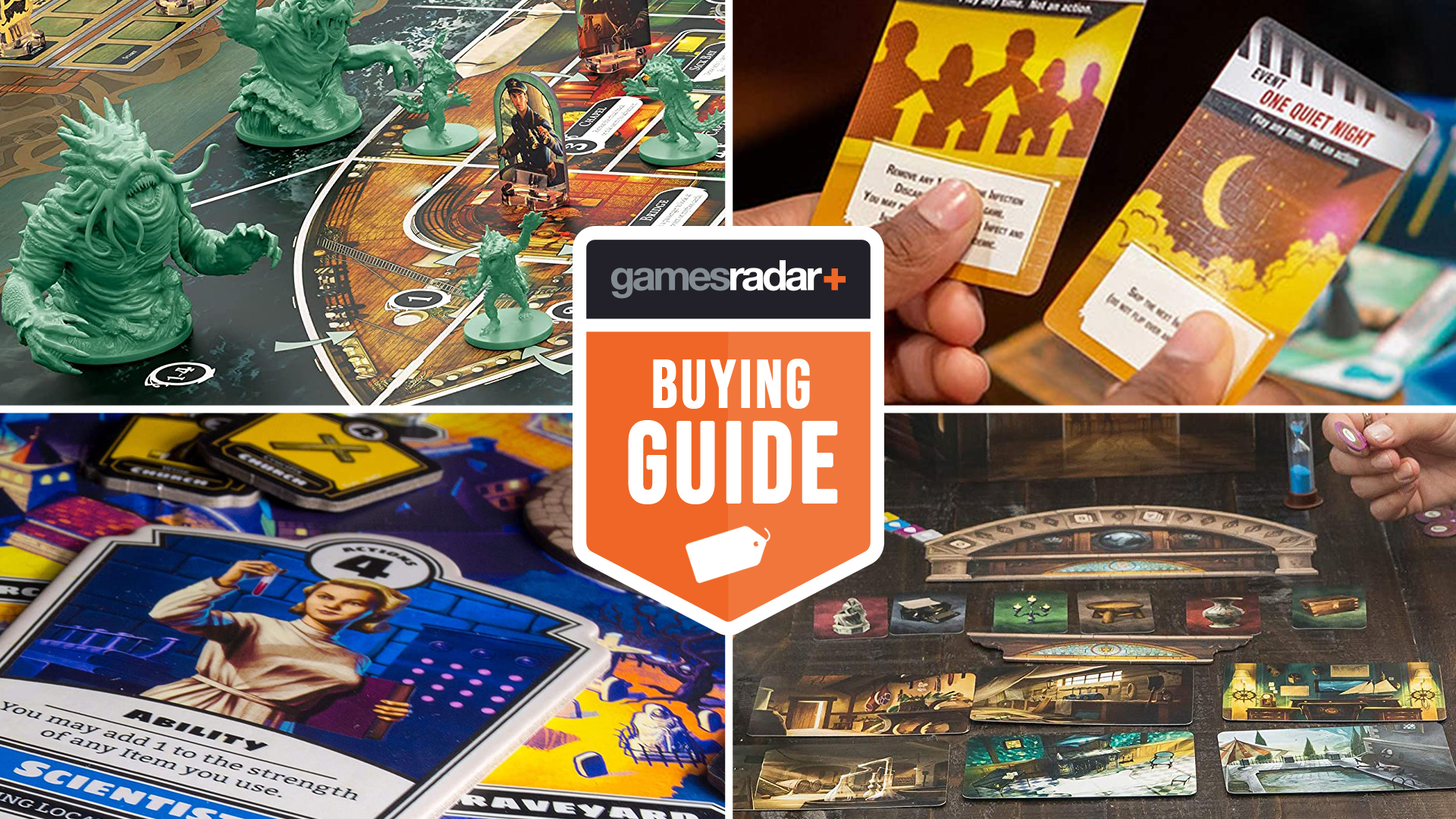