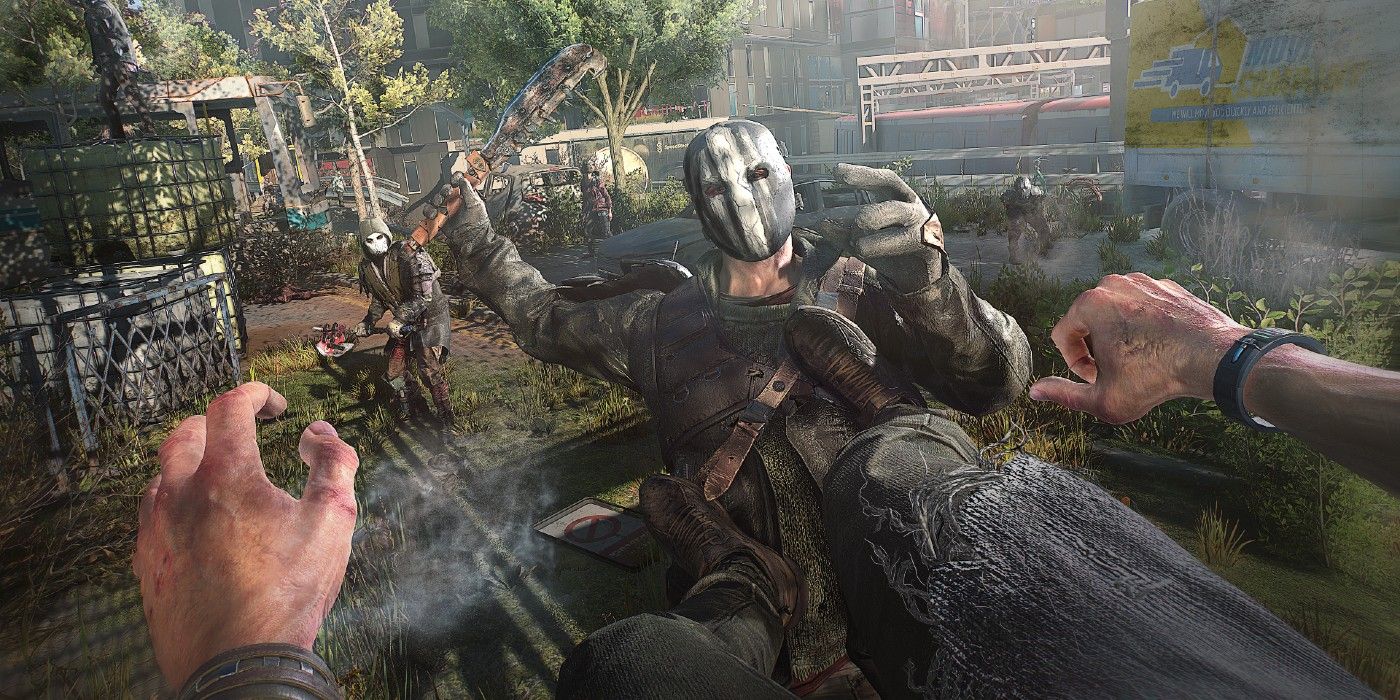 Dying Light 2 Stay Human has sold over 5 million copies and has a really dedicated fanbase. What do you think it is about the game that really spoke to people?

As a Gameplay Designer I’d love to believe it’s the gameplay… but seriously I think it’s the love we have put into the game as a team. Making games is an extremely complex sport that requires a lot of teamwork and if it’s not there or if any of the cogs in the machine fails then the whole game suffers from it. Thankfully Techland is full of talented and dedicated people and I think it’s felt by the community. But going back to gameplay I heard from quite a few people that Dying Light 2 Stay Human gave them that primal rush of action/reaction, of pressing buttons that make something really cool happen on the screen, something they missed recently in gaming. It’s a game that’s just fun to play, simple as that.

How does the team go about deciding which fan-requested features – like New Game Plus – to implement?

It’s not an easy task since we want to cater to all members of our community – and when you have 5+ millions of them it can become a challenge. But we try to be cool headed about it, pacing ourselves, choosing features which are most requested or which are justified not only by what people say online but also about data that comes from the game itself, like completion rates of various game elements, etc. I want to use this opportunity to say to our players that we definitely listen to and hear you and we’ll try to cram in everything that you want, everything that makes sense. Just please understand that some of those things take time, it’s an AAA beast of a game after all.

There are two story expansions coming to Dying Light 2 soon. Can you share a bit about what we can expect to see in those?

Not much, as official reveals are still coming, but both take Aiden to different, new locations, and both can be played in parallel with the main story. Both are also quite fun and I hope they will surprise gamers with how unique and atypical our direction for them is.

How will those stories connect to Dying Light 2’s narrative? And will choices affect the DLC stories as well?

Not that much, as we want all players to be able to participate in that – relatively early – content. Since we still have a huge influx of new players coming to the game, creating DLCs that would focus only on the end-game, post narrative could potentially alienate these people. That’s why we found a cool solution in the form of DLCs that broaden our world, add more depth to it, but not prolong the main narrative that much. Of course we have a lot of ideas how we could do that – prolong the narrative – but these just have to wait a little longer.

Dying Light 2 Stay Human will have some new features soon, including a new progression system and recurring quests. Can you explain how those will work?

This is a start of our post-launch support which will take the form of so-called Chapters that will bring players new content in specific intervals. Each Chapter introduces an Agent – a mission giver and a vendor at the same time – that tasks us with performing various deeds and rewards us with high rarity stuff or some unique weapons, blueprints, and gear. It’s a huge experiment for us, as we didn’t use this format in the history of Dying Light so far. Therefore, I’d like to ask our community to help us with it, share their feedback on the first outing and suggest changes that will make the next ones even better.

Dying Light 2 Stay Human will get updates for five years after launch, which is incredible, but what are some challenges that go along with providing content for that long?

Lack of a crystal ball for sure, hahaha! Five years is a lot of time and it would be easier if we would be able to foresee the entirety of that time in terms of players’ requests and expectations. But I think we have approached the topic quite reasonably. We have a clear vision of where we want the game to be in five years, we have mapped the big steps that will get us there, we have detailed the initial 12-18 months but also left quite some space afterwards so we can fill it with things that will fit the evolving expectations of our community. The initial phase is also our time for experiments, we’ll try to offer gamers as varied content as possible, to see what excites them most.

From a creative standpoint, what’s the best part about getting to update Dying Light 2 Stay Human for the next five years?

It gives us a chance to see Dying Light 2 Stay Human really bloom. When you work on a game there are always things you just can’t do, mostly because you don’t have time and resources to do everything. So I expect us to use those 5 years to deliver even the craziest ideas we had during the development of the game.

Outside of the story expansions and new features like recurring quests, what else can fans of Dying Light 2 Stay Human look forward to seeing in the future?

I’m known to be a bean spiller but I promised to do better, so please excuse me for not spoiling any juicy details. We plan to develop and grow the game in all directions – narrative and pure gameplay, solo and online, day and night, parkour and combat. We plan to add to and enrich all of our systems. We want Dying Light 2 Stay Human to stay relevant during all those five years. I’m sure we’ll achieve that as long as our community stands behind us.

I saw that the Dying Light franchise recently surpassed 25 million global sales, which is awesome! Anything you’d like to say to everyone who bought the games?

We’re absolutely grateful to every gamer that invited Dying Light into their living rooms, gamer rooms, basements, nerd-caves… basically into their life. We feel very thankful that you liked our creation enough to spend time and money on it, and it’s an obligation for us to try to do better with each additional piece of content we’re dropping. Dying Light wouldn’t be where it is without you – it’s a fact – and we’ll do our best not to fail you. Thank you from the bottom of our hearts!

An Elden Ring speedrunner beat the game in under 9 minutes 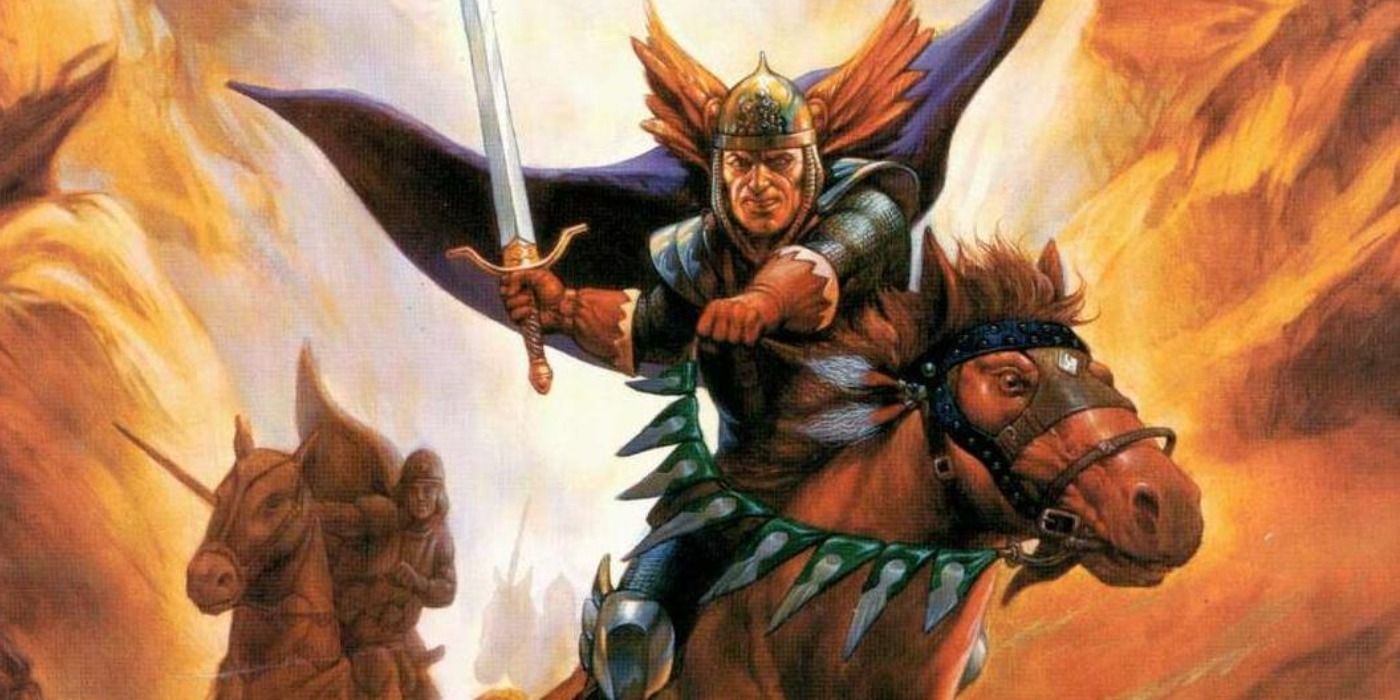 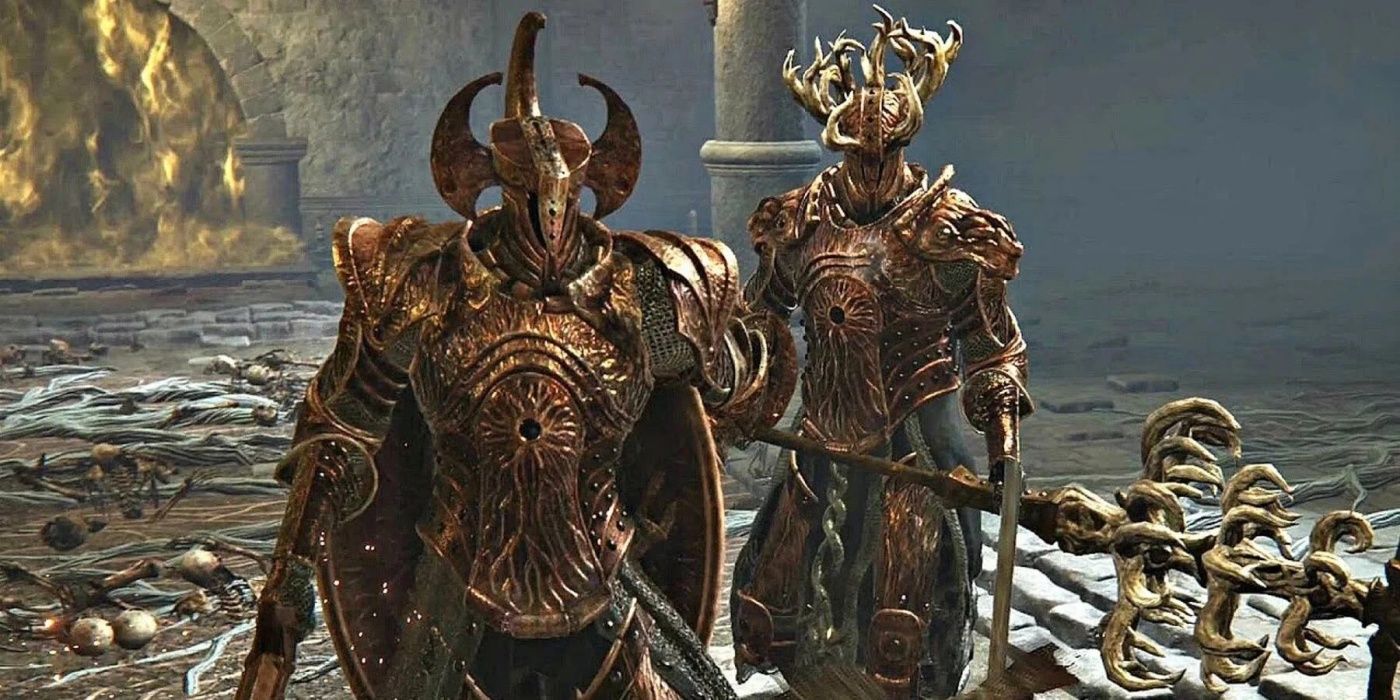 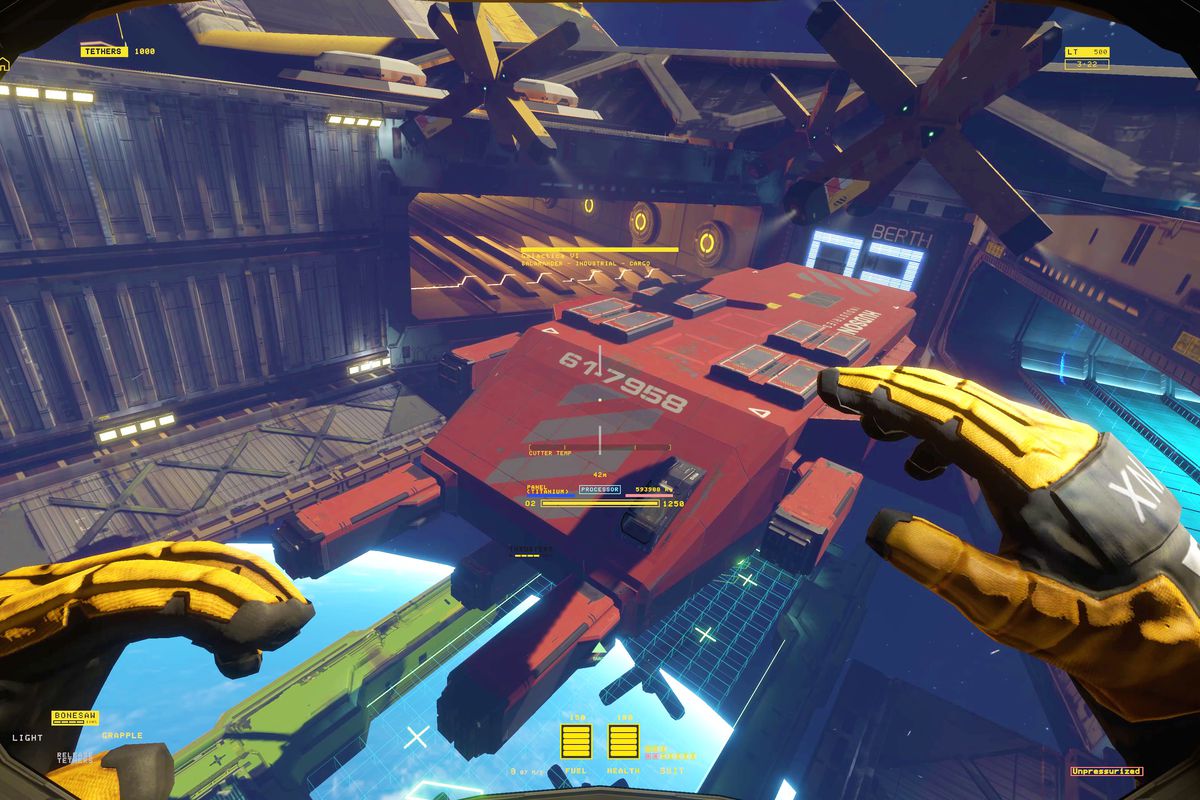 Hardspace: Shipbreaker leaves early access and heads to Game Pass on PC in May 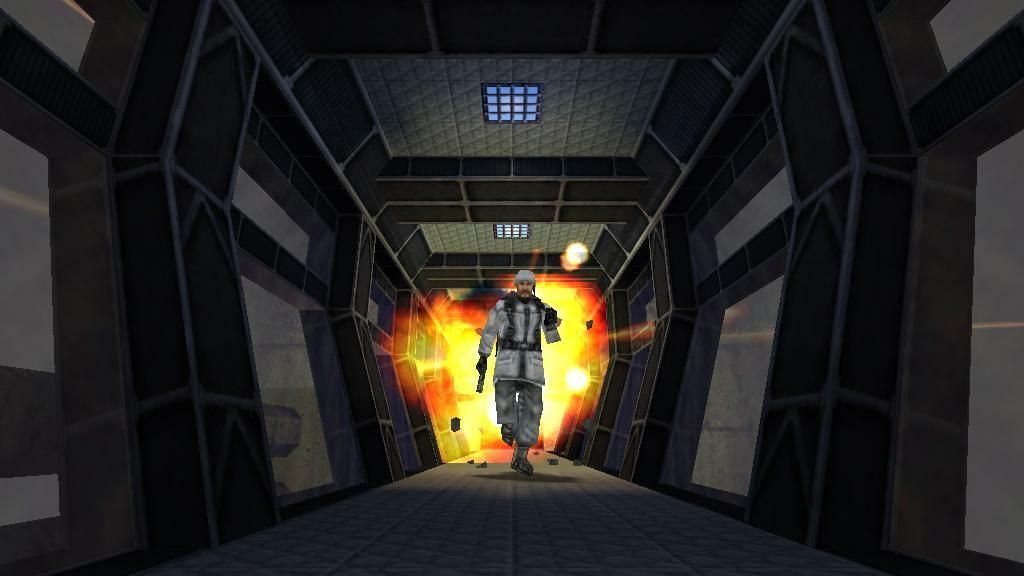 “The outrage was ridiculous”: How Raven Software made one of the most controversial shooters of its time with Soldier of Fortune 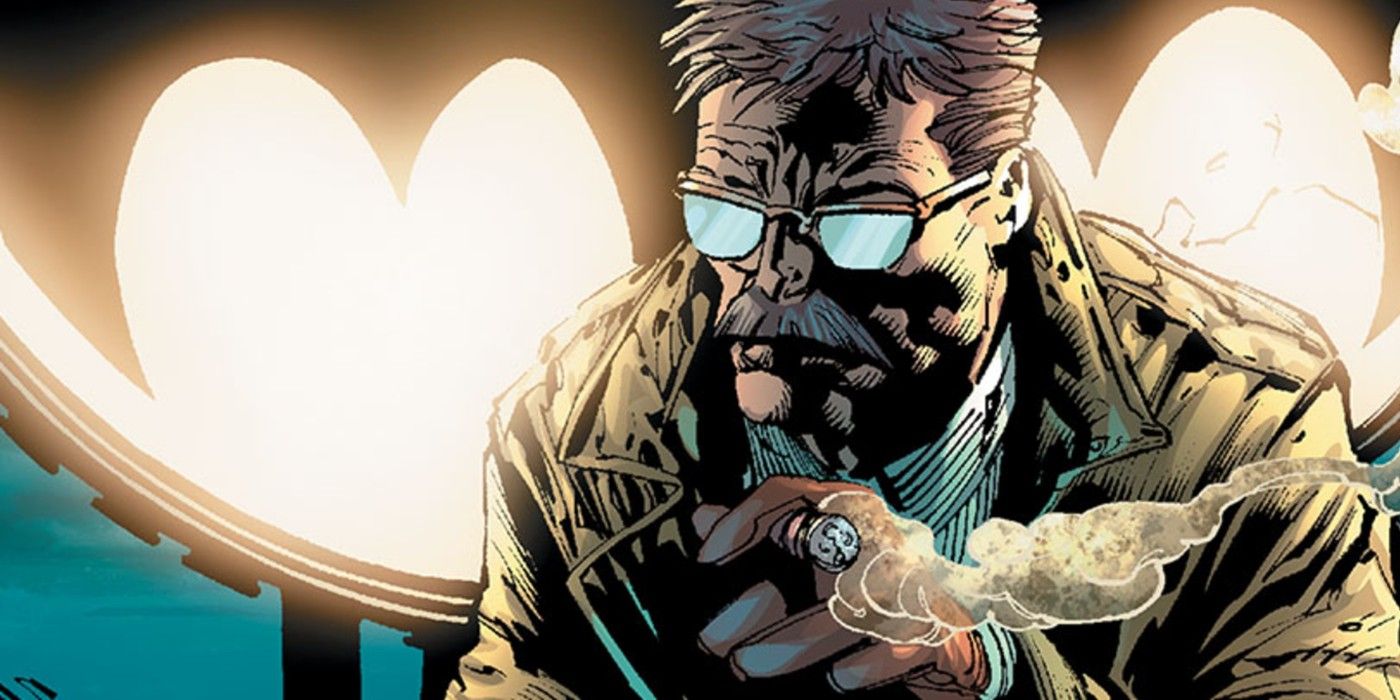 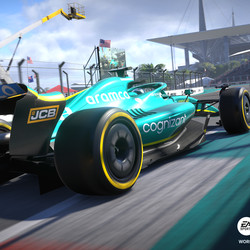 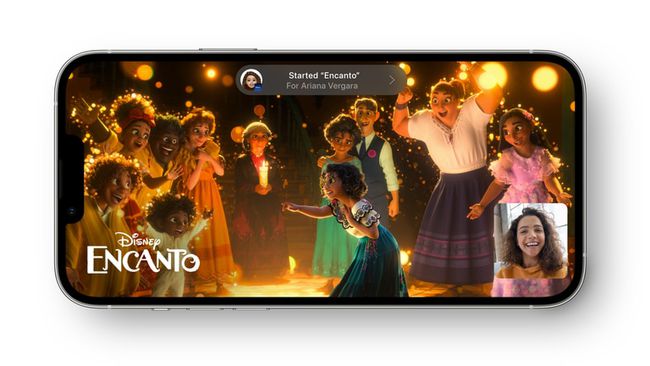