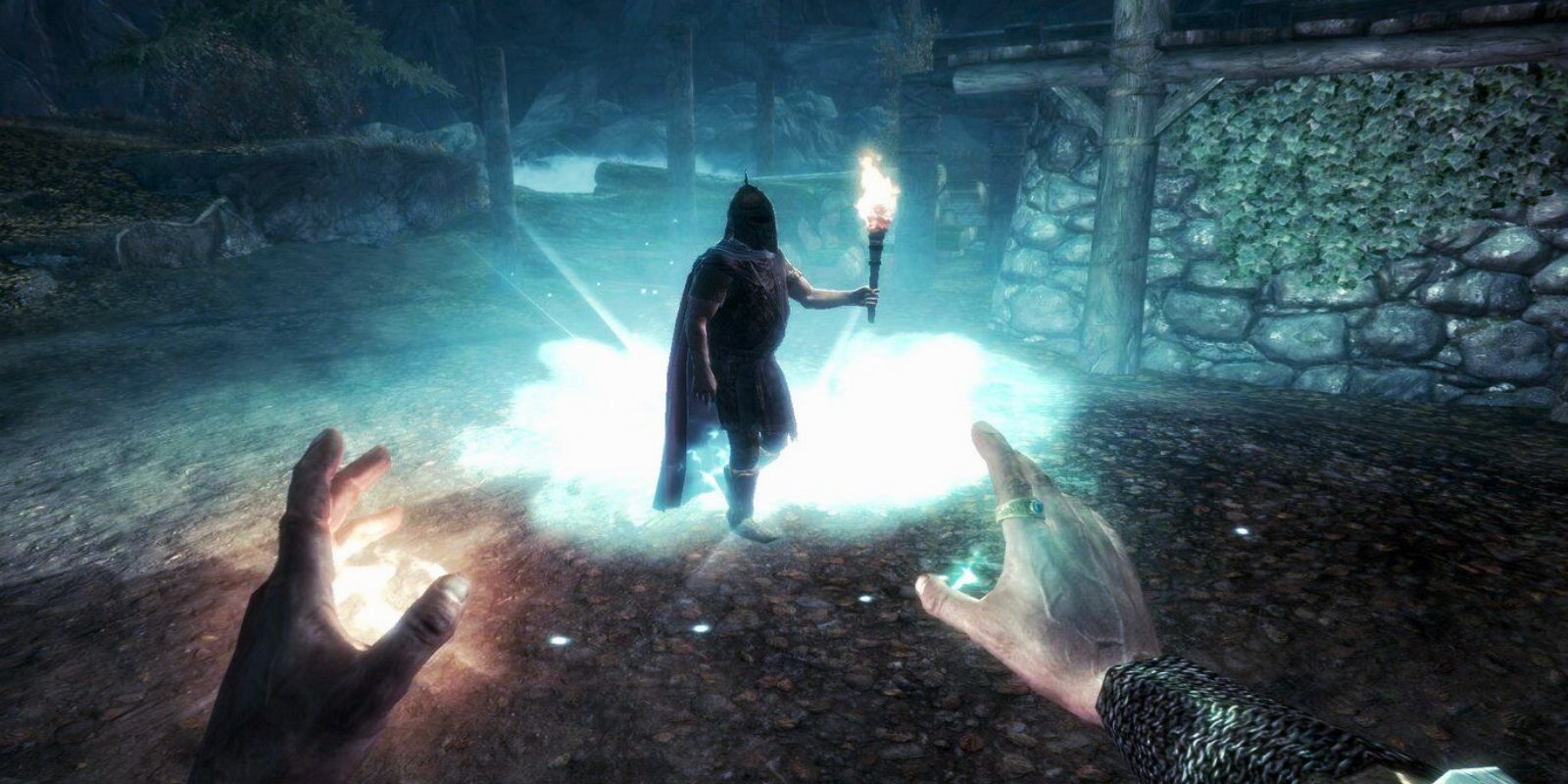 Spellmaking was also the source of some incredibly powerful tricks in Morrowind. For example, a player could create a spell to drain one of their skills to the lowest possible level in order to get cheap training, then regain all of their lost points while keeping the new ones at the duration’s end. Combat spells could also be supercharged in order to deal a massive amount of damage in a single cast, albeit for a high mana cost. While these could be seen as exploits created by the mechanic, they could also be rewards driven by the player’s creativity. Elder Scrolls 6 could embrace complexity and bring back spellmaking in full force. After all, magic is typically about intelligence over brawn, and crafting powerful custom spells supports that.

Skyrim‘s mages suffered from a lack of spellmaking, both mechanically and in terms of roleplaying. Mages had a much higher difficulty curve than warriors or thieves because it took longer for them to unlock their strong damage options in addition to being restricted by their magicka bar. In addition, an expert mage feels like should be able to make spells of their own creation due to the studious nature of magic in Skyrim. Instead, mages tend to feel lacking until they reach their endgame build. Access to spellmaking could have made mages feel smarter and more powerful before that point. Considering the terrifying monsters roaming Skyrim, mages would have likely appreciated the boost that spellmaking could provide.

Mages always have potential to be incredibly powerful characters. However, they felt less so in Skyrim, partially due to spellmaking not being involved. Letting players make their own spells adds another layer of customization to Elder Scrolls impressive amounts of immersion. Hopefully Elder Scrolls 6 will be able to bring back this fan-favorite mechanic. 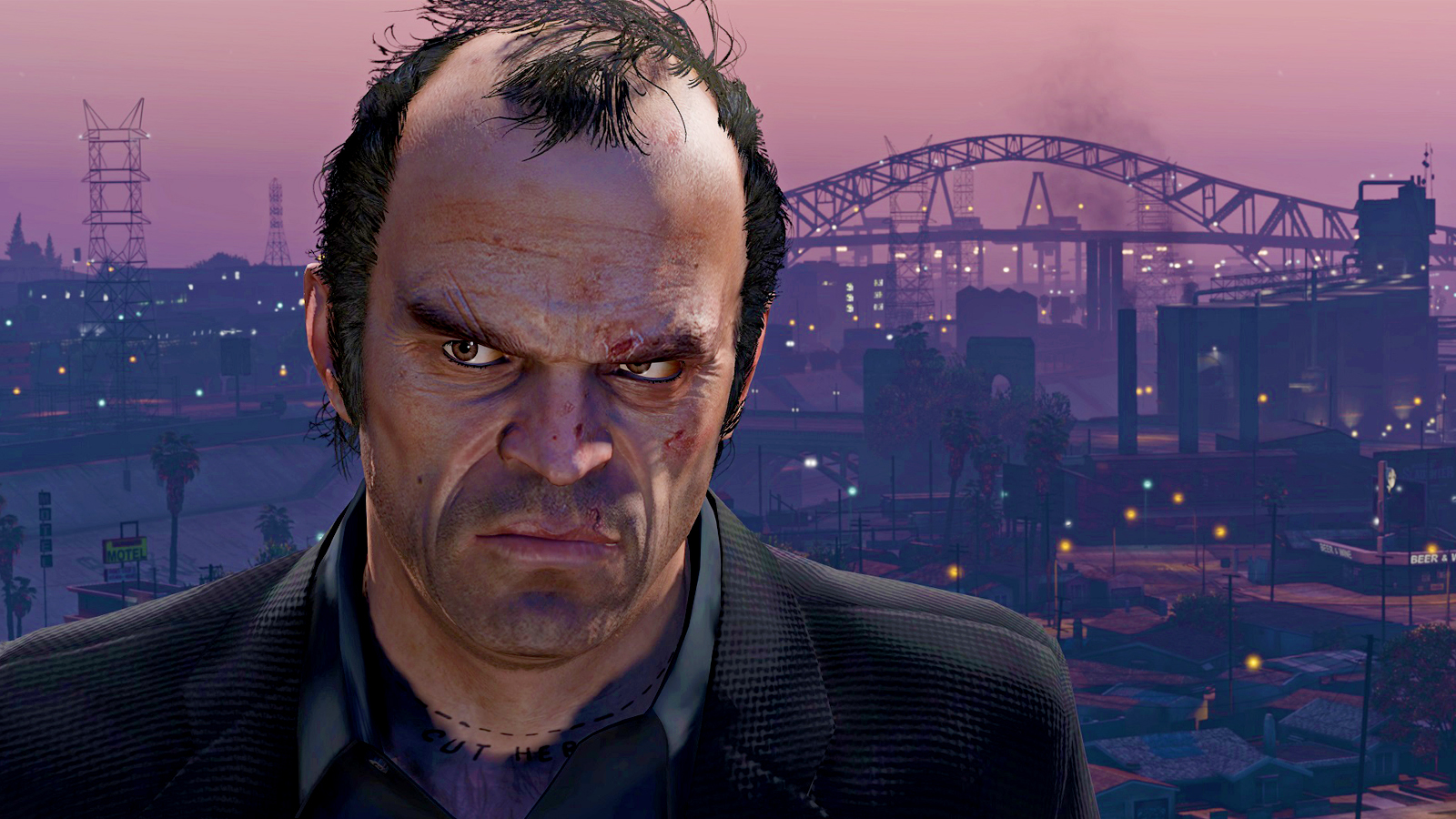 From Wordsworth to GTA 5: Exploring the unexpected intersections between video games and poetry 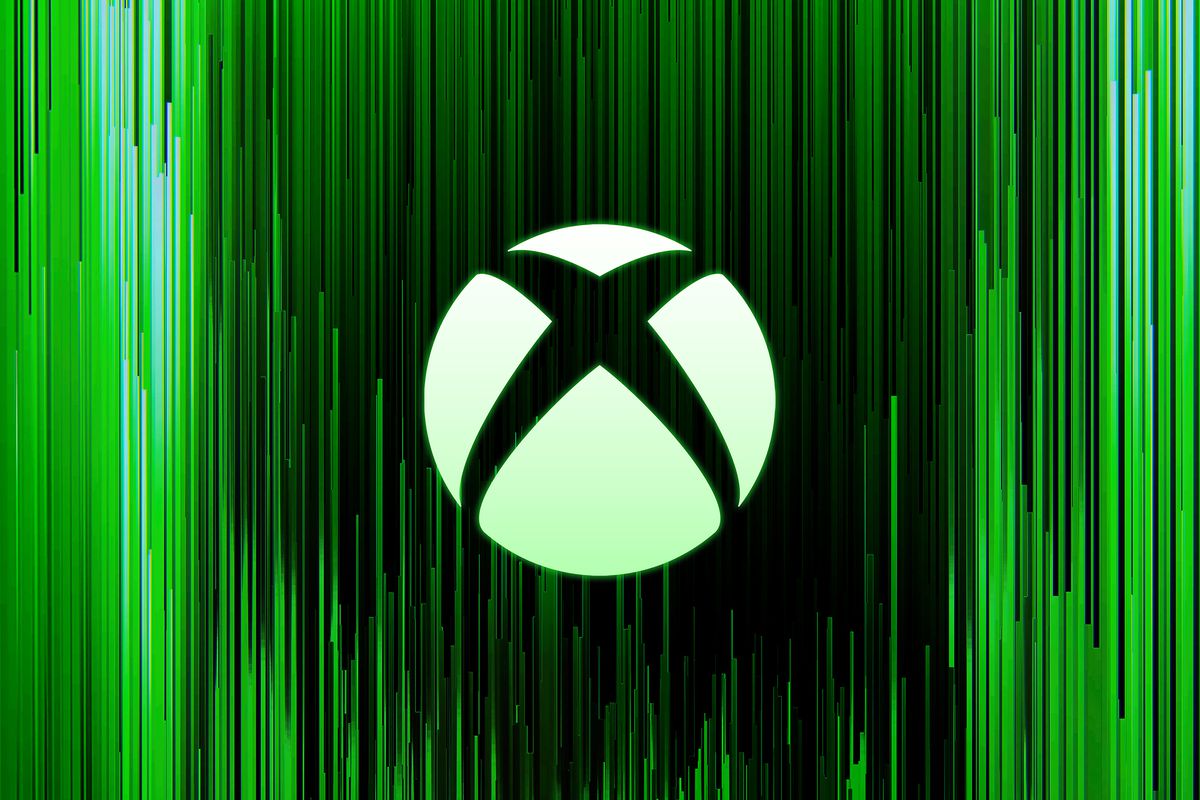 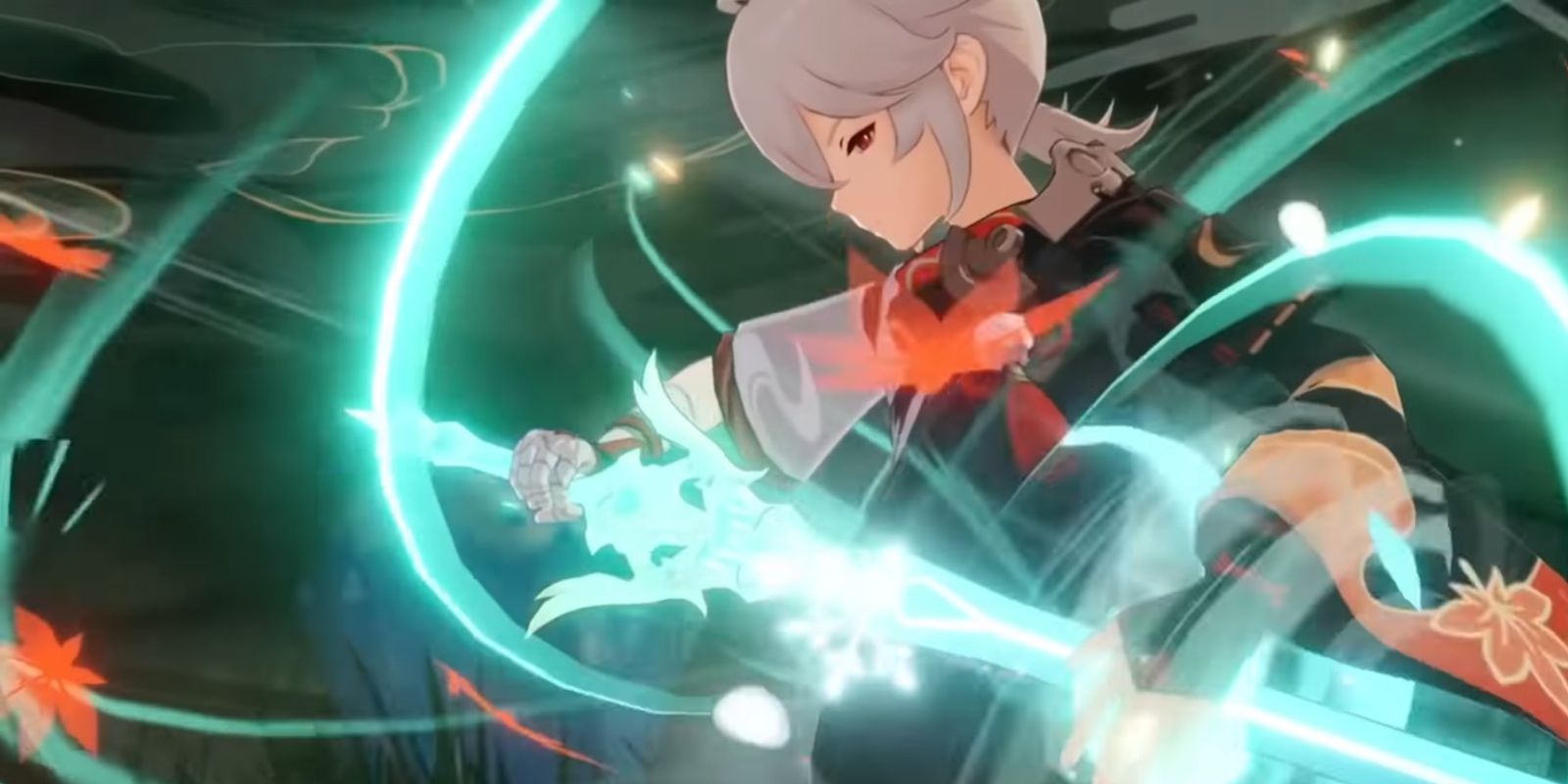 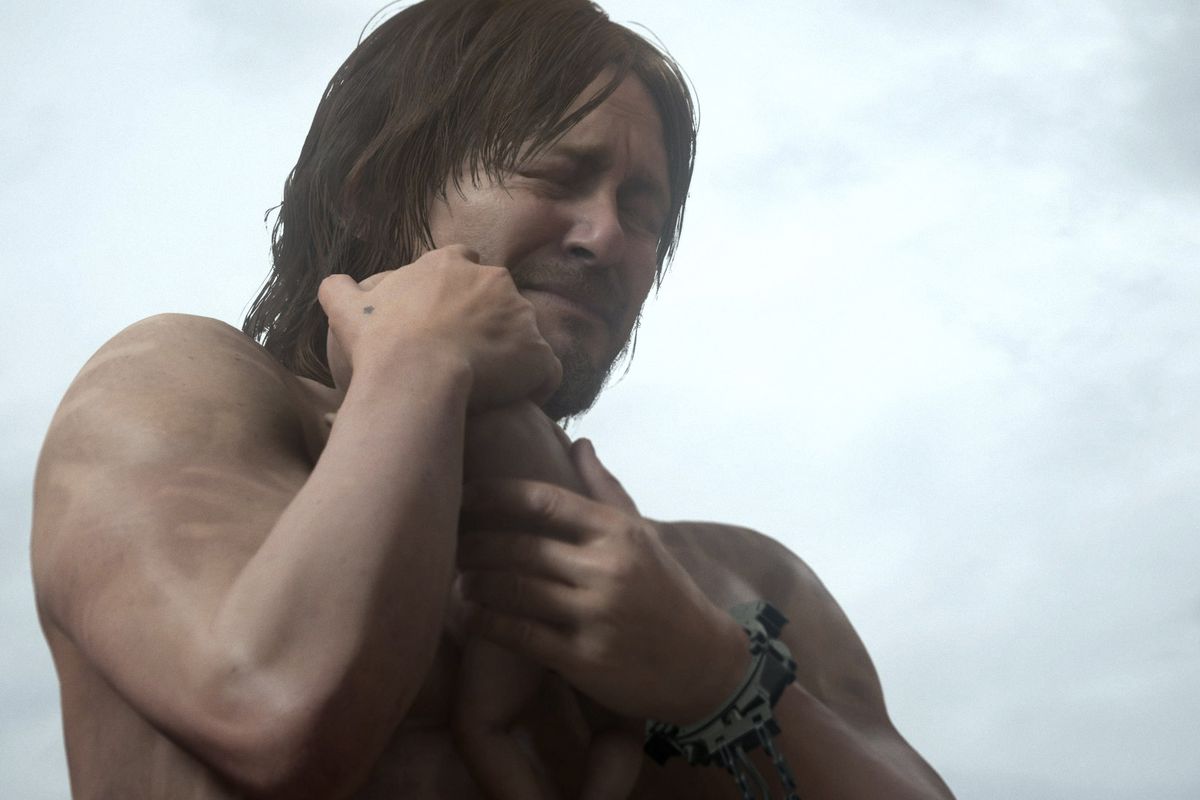 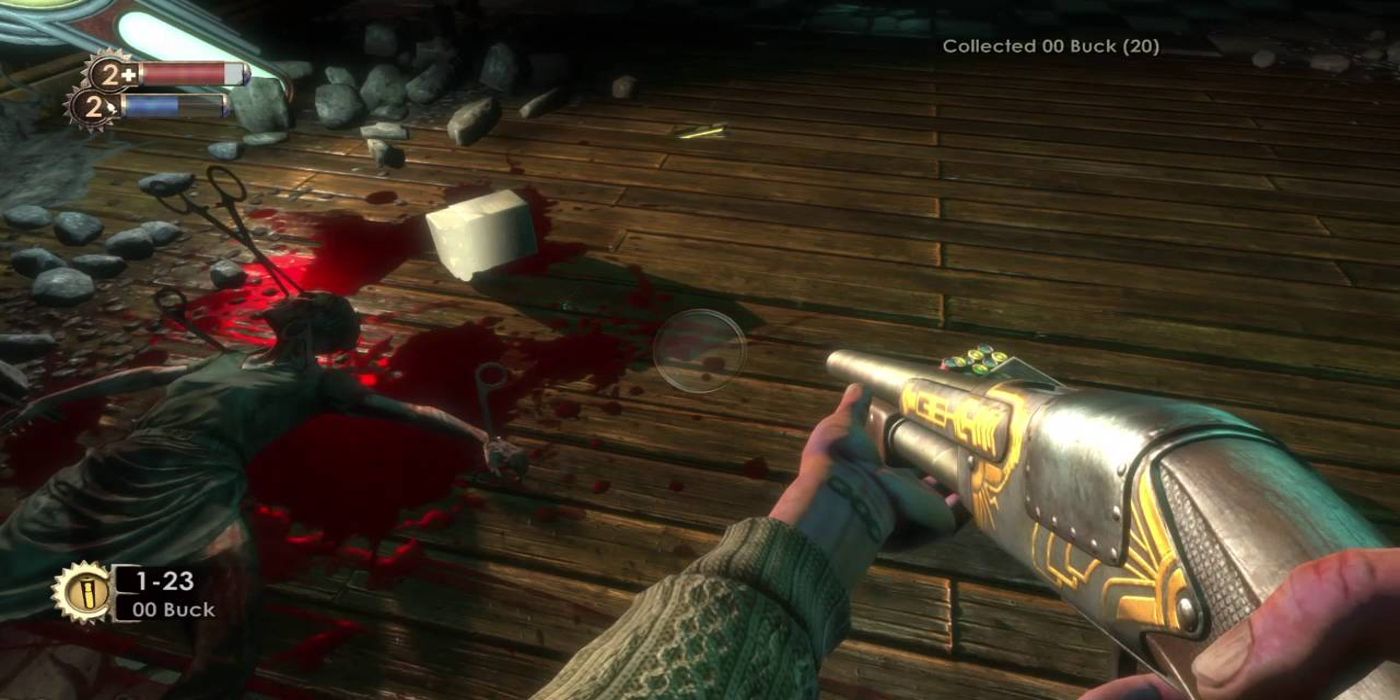 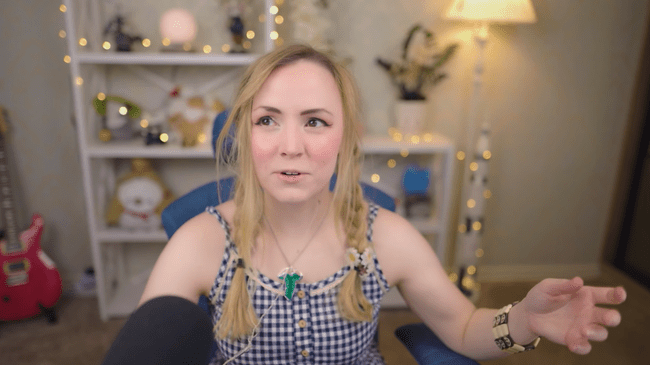 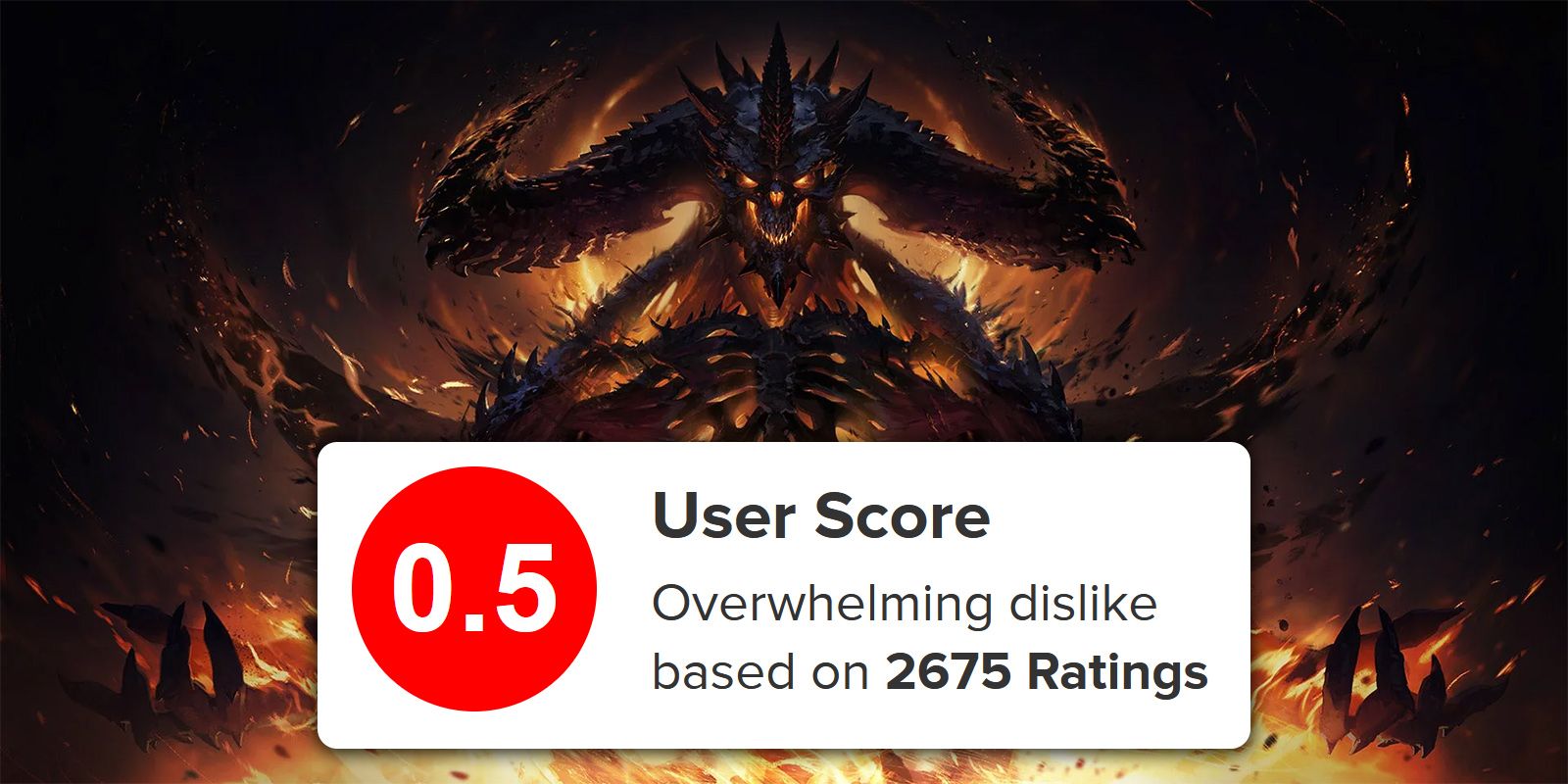 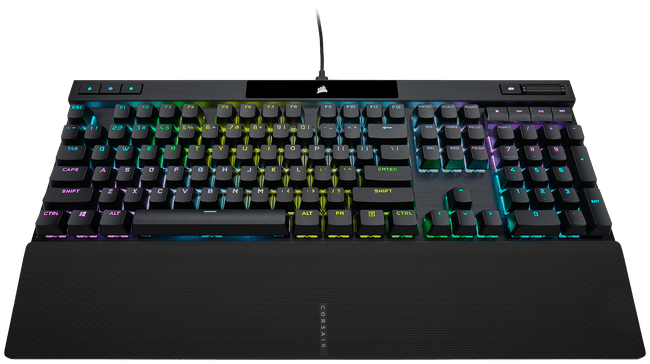