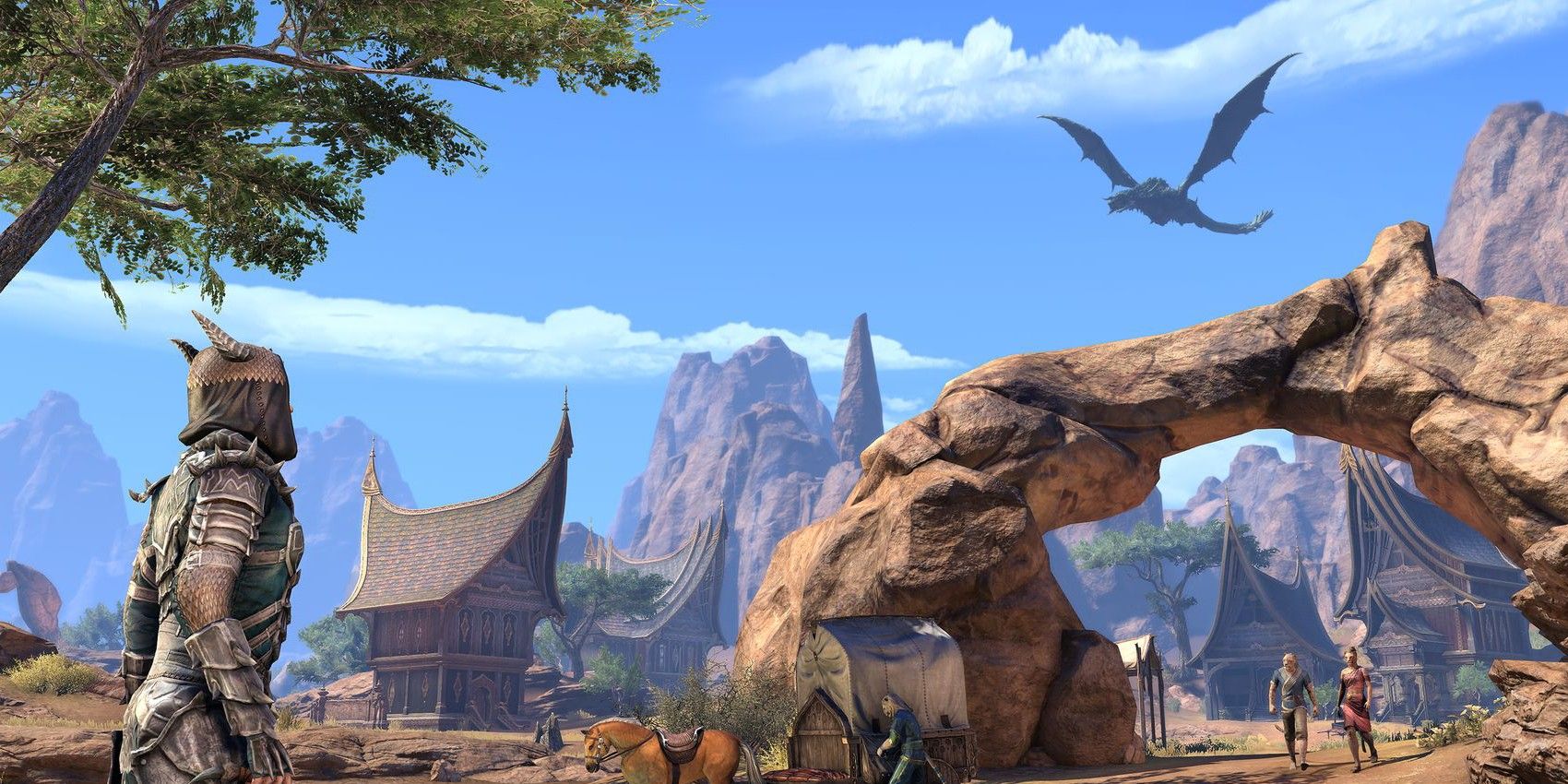 One of the possibilities for Elder Scrolls 6‘s setting is Elsweyr, the desert landscape the Khajiit call home. Elsweyr would provide an interesting take on Sheogorath’s back story and really all Elder Scrolls lore. The Khajiit have an alternative account to the creation of the universe and the gods. Sheogorath – known as Sheggorath to the Khajiit – is actually worshipped in Elsweyr despite being seen as controversial or evil in other countries. The Khajiit more specifically see Sheogorath as an inherent and important obstacle they must face in the Path (aka the path to an enlightened life). Getting to see Sheogorath in a different light would refresh the character and allow players to better appreciate the oddities he brings to the Elder Scrolls experience.

Alternatively, Elder Scrolls 6 could take place in Hammerfell, the home of the Redguards. This seems to be the most likely of the game’s settings because of Elder Scrolls‘ tweet about Elder Scrolls 6 and the game’s teaser showing a mountainous landscape for its setting – not a desert. Sheogorath is not in the Redguard’s Pantheon of Gods, nor does he have an equivalent like in the Khajiit’s. Being the Prince of Madness, this will likely not stop him from coming into the game, as being out of context fits into Sheogorath’s overall design.

Given that this would stop him from being a major player in the happenings of Elder Scrolls 6‘s story, though, a Sheogorath side mission could do well by emulating Oblivion‘s Prince of Madness quest. In that game, players get to go to Sheogorath’s Plane of Oblivion known as the Shivering Isles. Not only would getting to revisit this area in much better graphics be exciting, but the Shivering Isles take the shape of Sheogorath’s desires. This means that Elder Scrolls 6 could bring an entirely new take to the Plane of Oblivion and Sheogorath if Bethesda chooses to bring the Daedric Prince into the game. 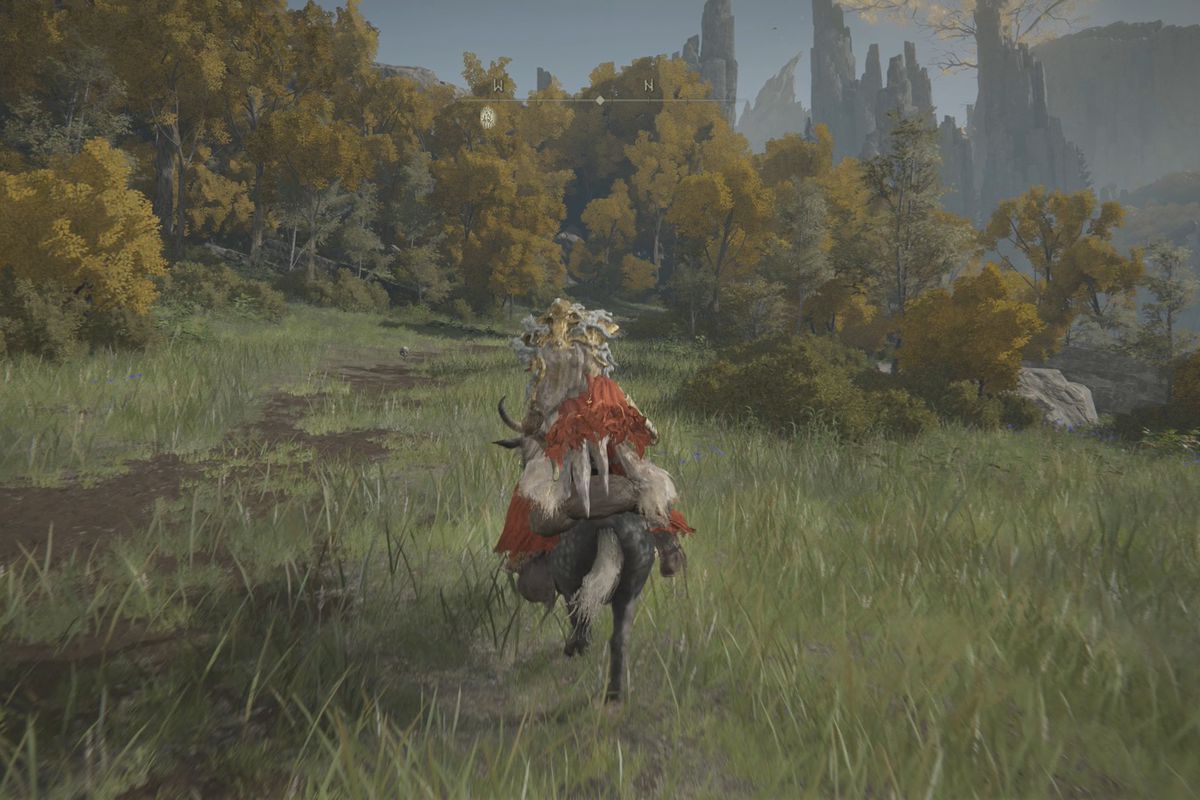 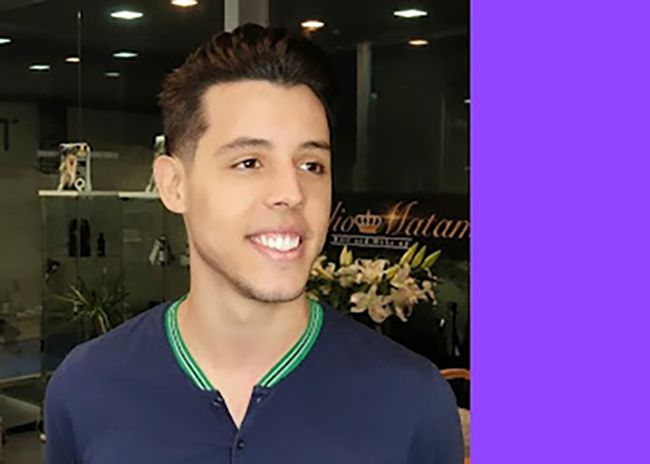 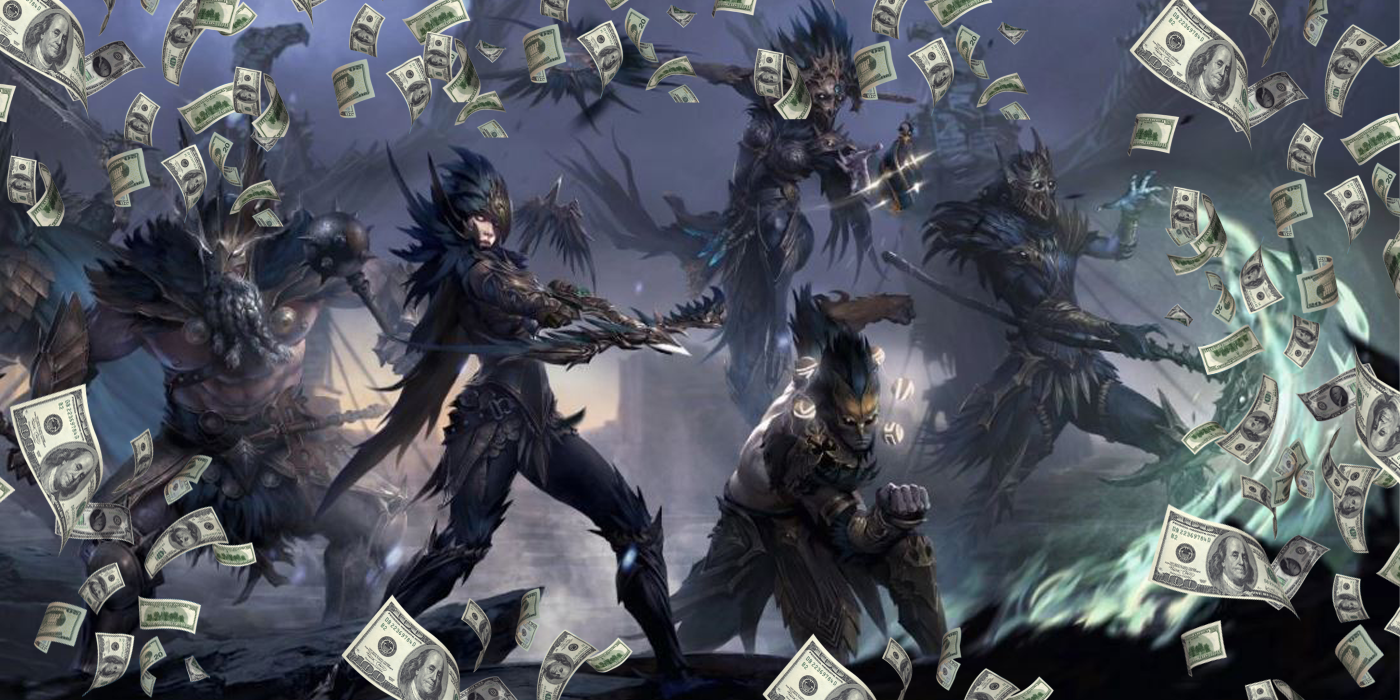 Maxing Out Characters In Diablo Immortal Is A Joke 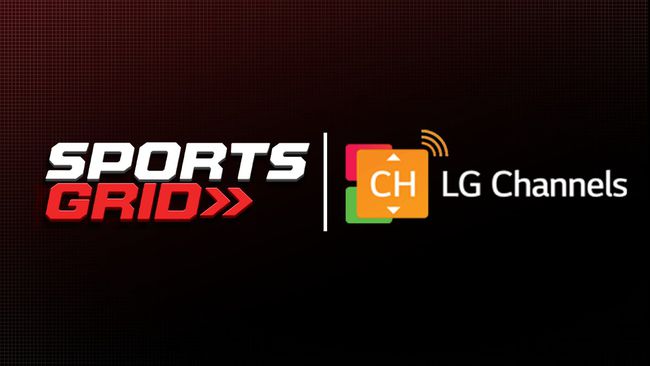 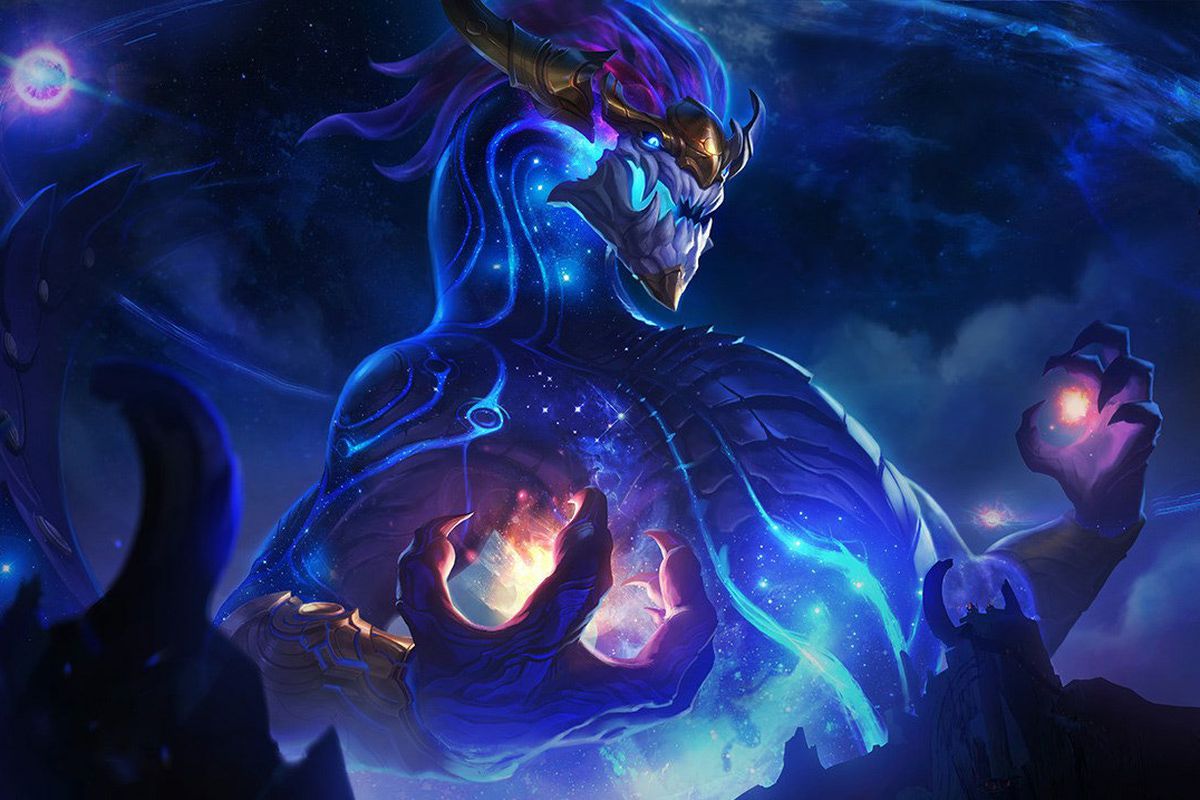 League of Legends’ Aurelion Sol is finally getting a rework 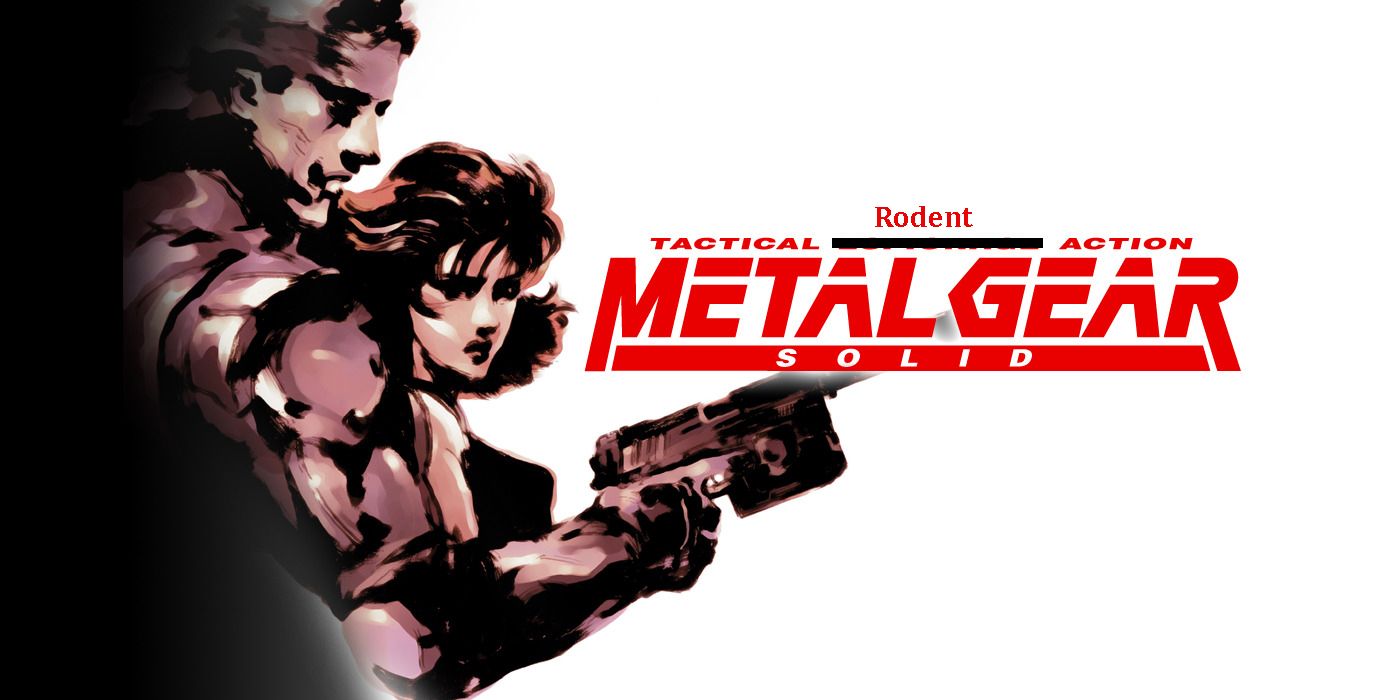