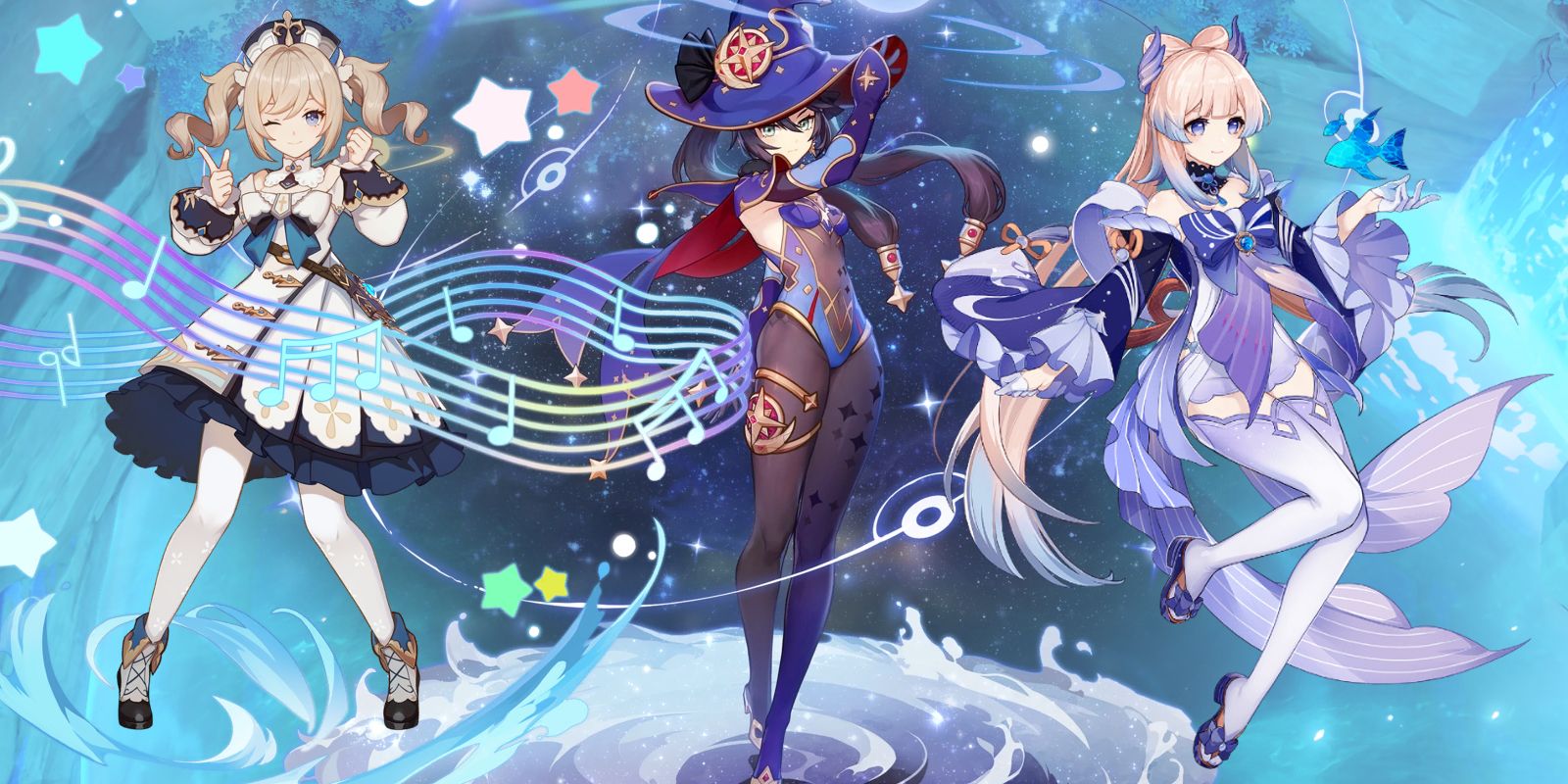 Thrilling Tales of Dragon Slayers’ passive reads as follows at Refinement 5 (R5): “When switching characters, the new character taking the field has their ATK increased by 48% for 10s. This effect can only occur once every 20s.” Meaning, that when the equipping character is on the field, the next character that replaces them on the field gains the 48% ATK bonus. This is a massive increase and is valuable on any DPS, especially ones that scale amazingly with attack, like Xiao.

Thrilling Tales can fit onto any catalyst character that fits into a supportive or sub-DPS role. Characters like Lisa, Sucrose, and Barbara are the most common to use this weapon, but it also works amazingly on characters like Mona and Kokomi, who are great Hydro appliers. This weapon actually shines on Kokomi, since Thrilling Tales has an HP main stat, and everything about Kokomi scales with her HP, from her healing to her attacks, so Kokomi is probably the best Thrilling Tales user. Barbara’s healing also scales with HP, which makes the weapon’s main stat also benefit her greatly. While the HP stat isn’t as good on the other characters, it can be ignored, since all of the weapon’s strength comes from its passive.

It should be noted that using this weapon dictates how a player will utilize their team. In Genshin Impact, setting up the player’s main DPS character will have to be specific so that the player doesn’t give the ATK bonus to the wrong teammate. When a player is setting up, they should use their two other team members first, then switch to their catalyst user that has Thrilling Tales, and then to the main DPS character. This ensures that the main DPS is always the one to receive the Thrilling Tales buff, and it will definitely be a noticeable one since the buff is so large.

This weapon is also really easy to R5 since there aren’t that many 3-star weapons in Genshin Impact. So, players will likely passively obtain plenty of this weapon while Wishing for other things. It would be best for players to keep at least one R5 Thrilling Tales of Dragon Slayers on their account, in case they want to build a team that funnels at much damage to their main DPS as possible. Thrilling Tales is an inexpensive way to add a lot of damage output to any player’s team, and should never be overlooked in its potential. 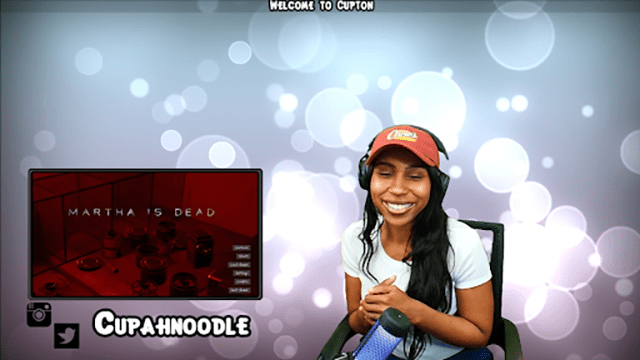 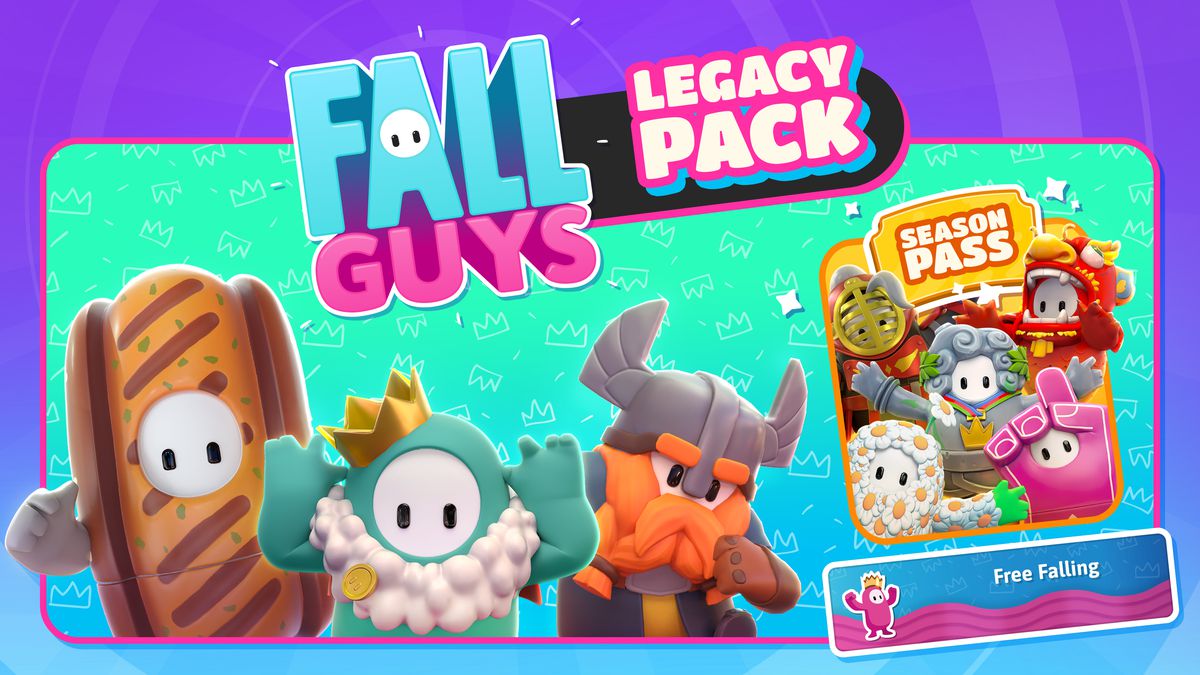 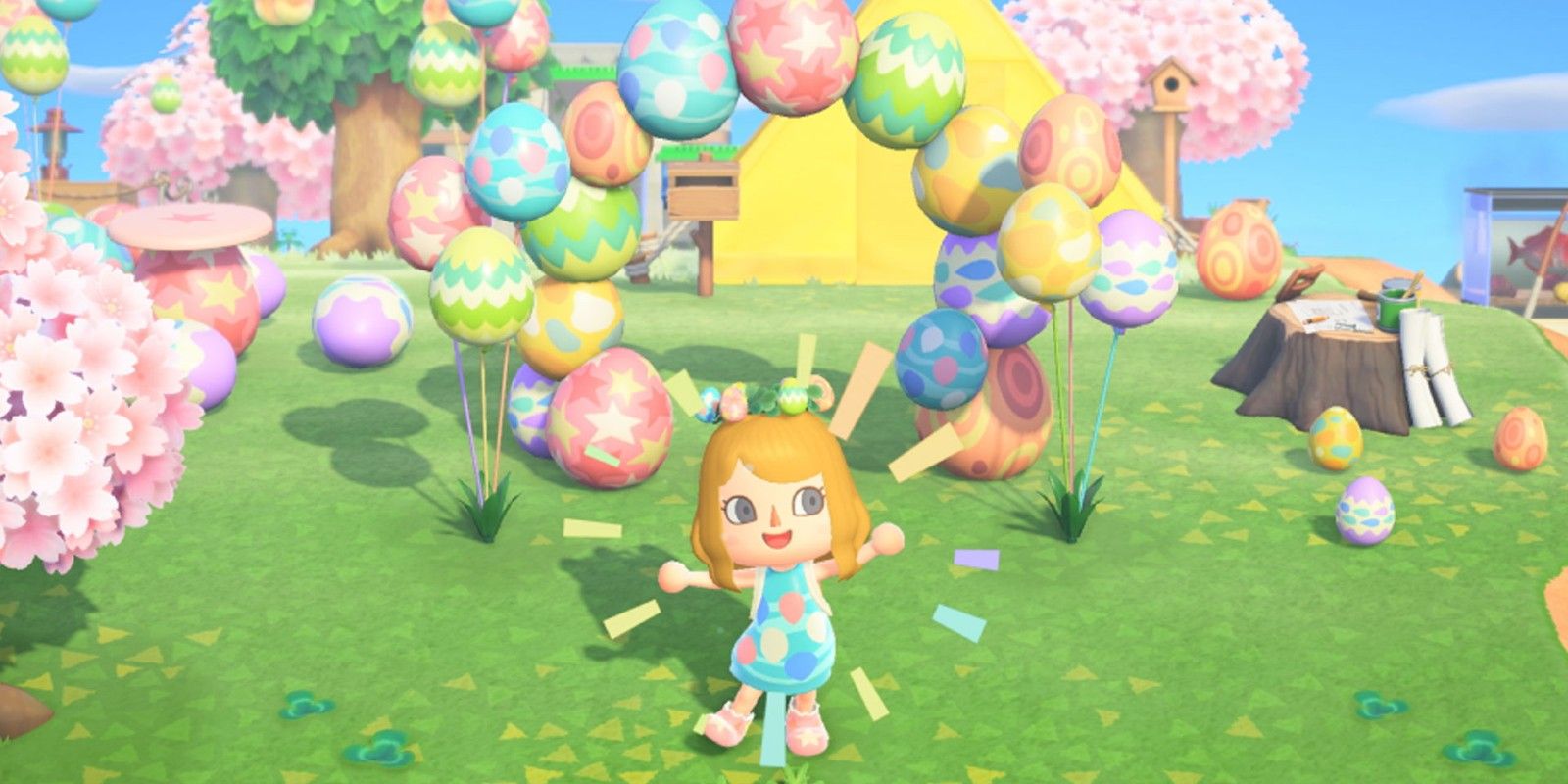 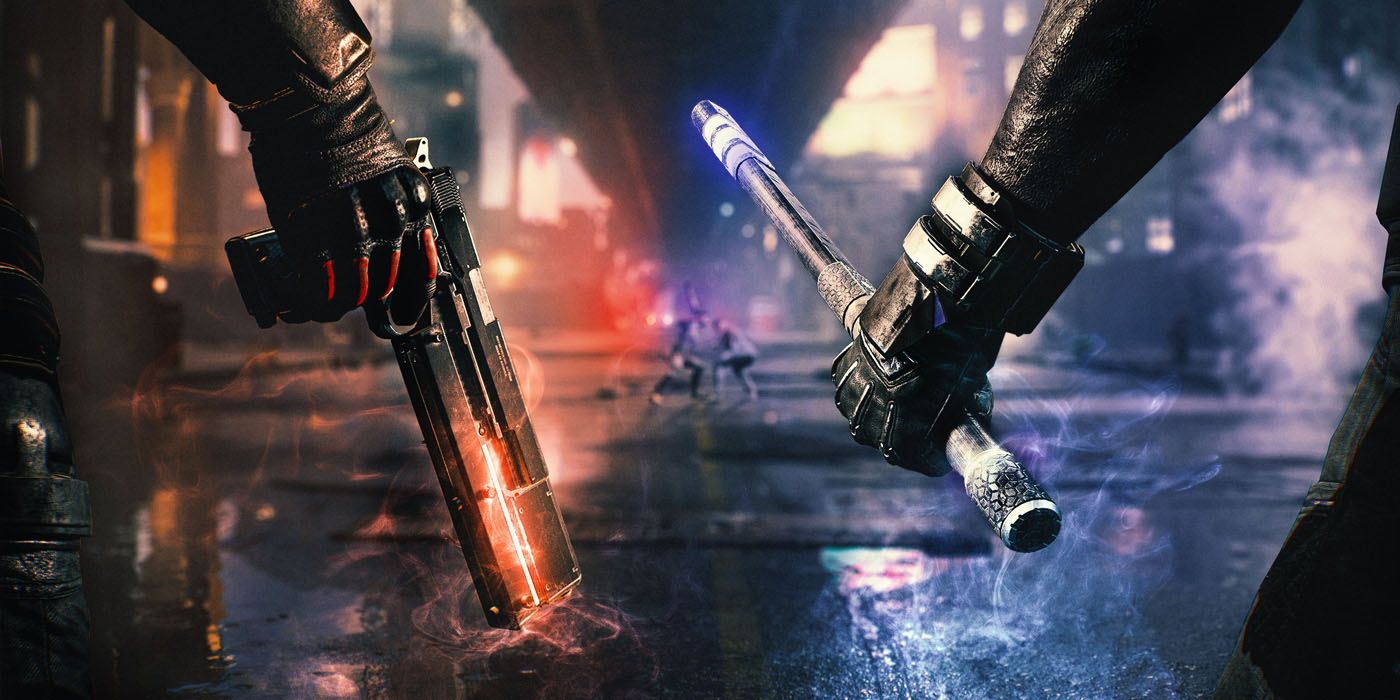 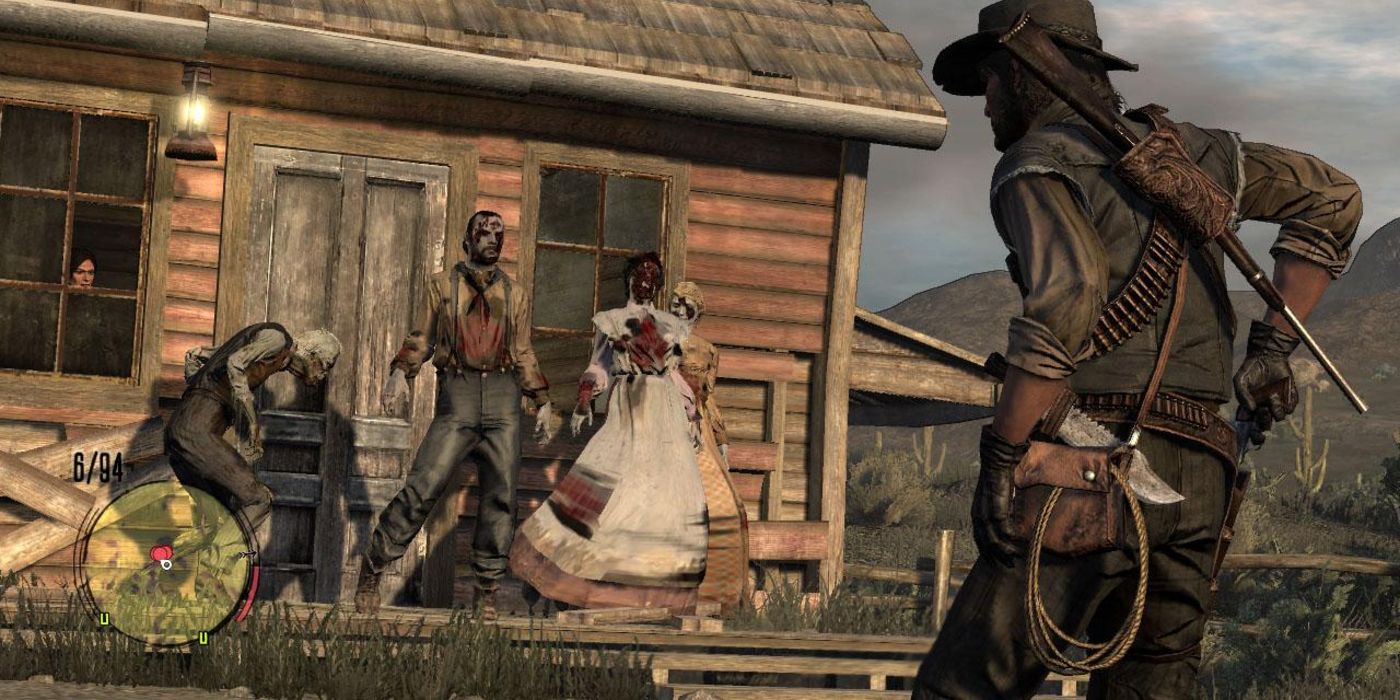 RDR3 Can Do Without Red Dead Online 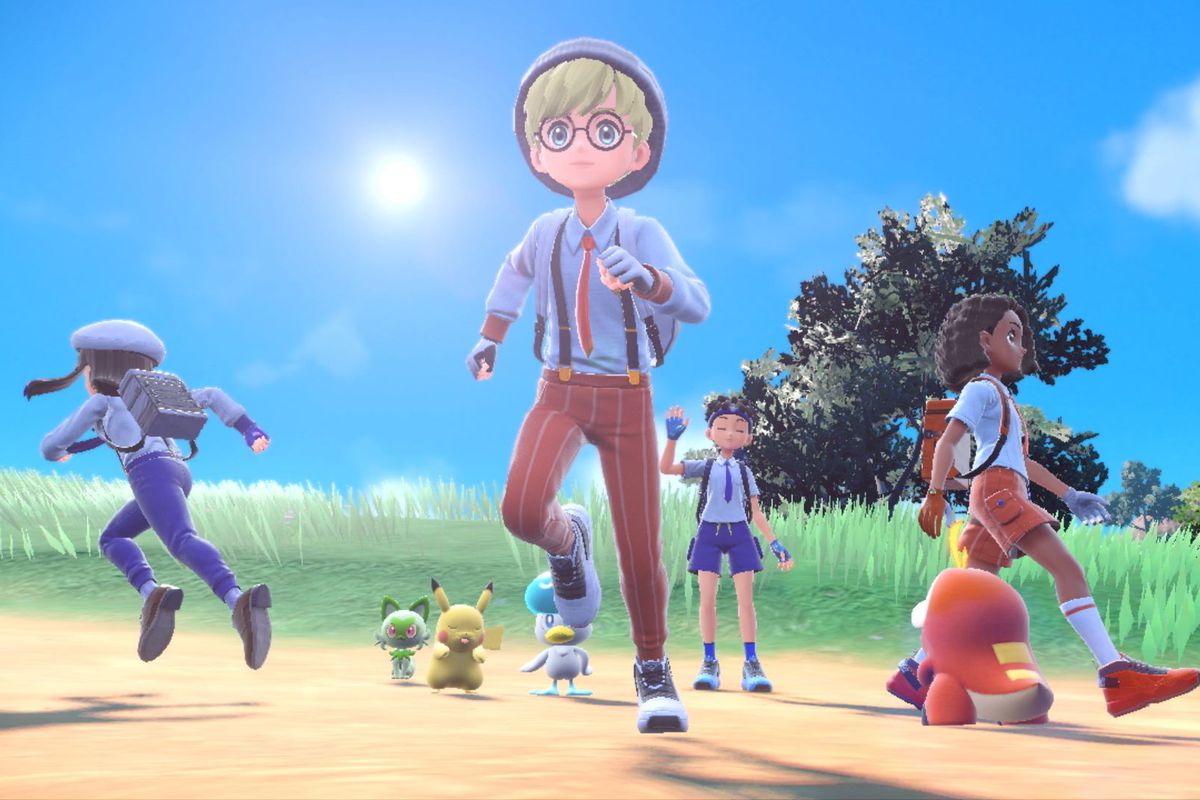 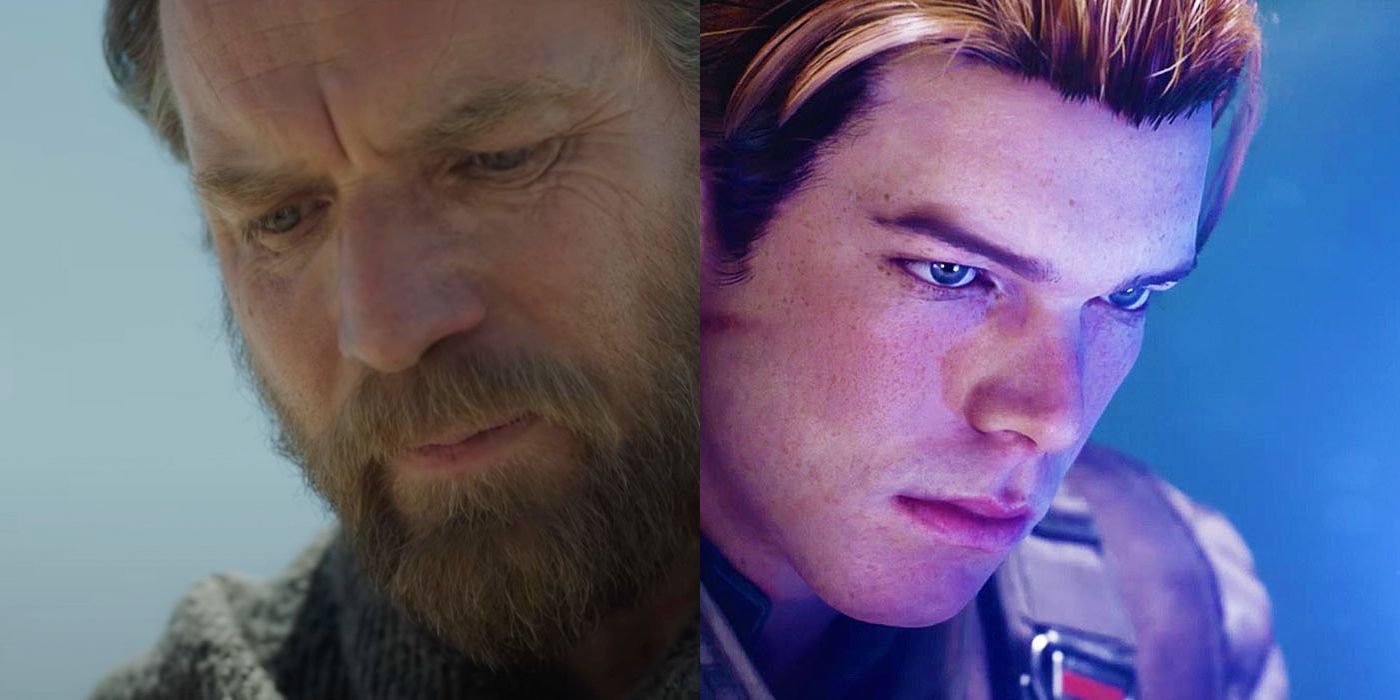 When Jedi: Survivor Takes Place On The Star Wars Timeline