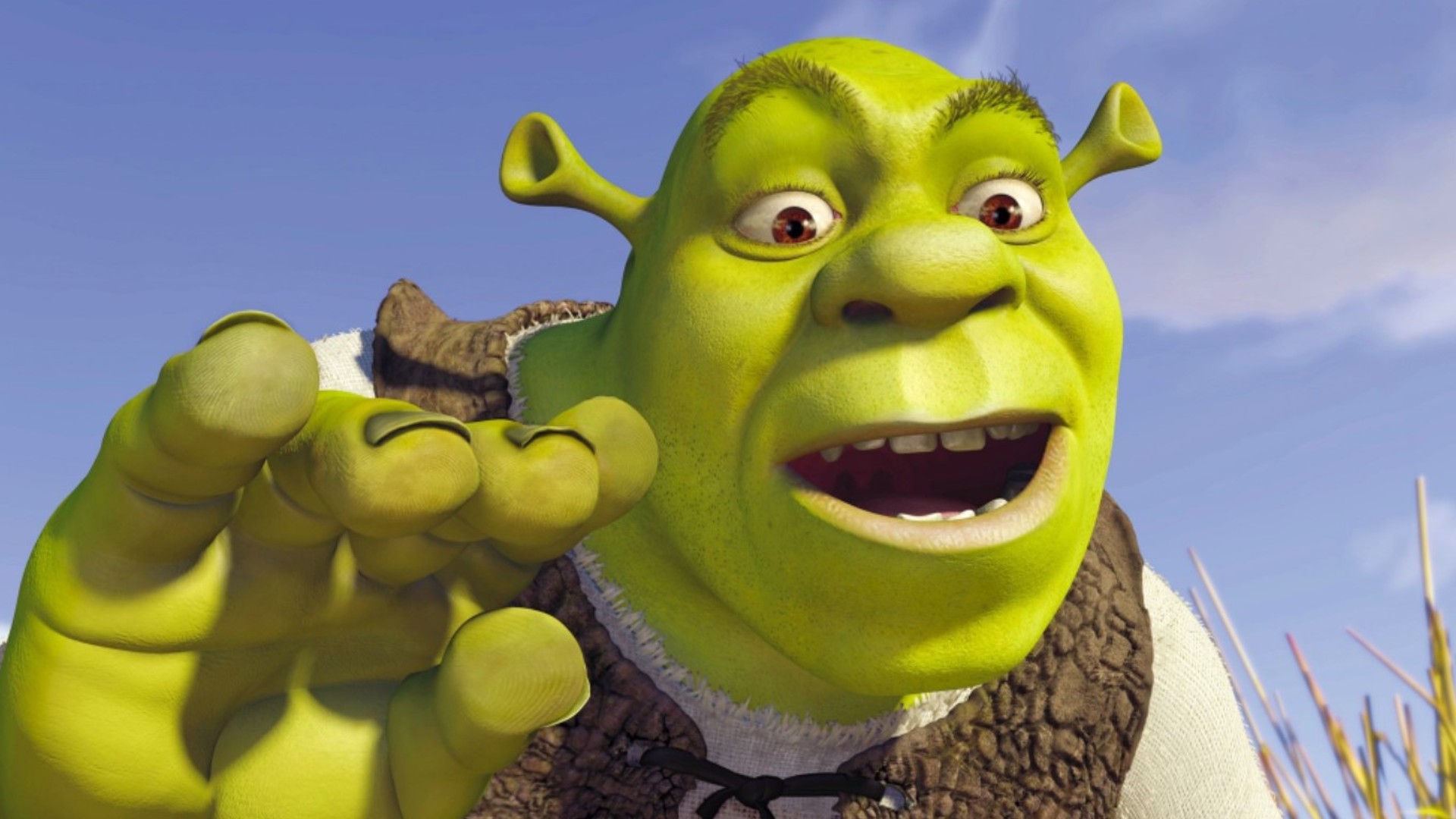 Shrek star Mike Myers has revealed why the titular ogre has a Scottish accent.

Fans of the franchise will already know that the green guy didn’t originally have the voice he ended up with, and the Austin Powers actor has talked openly about re-recording the dialogue for the first movie before. Now, though, he’s admitted to having done so for free, and that the change was inspired, in part, by his own heritage.

“I wanted it to be good. Fairy tales were about the class system,” Myers recently told Vanity Fair (opens in new tab). “You had worker people, and then you had this people who were, for no reason, the king and queen. They weren’t elected or anything. So I always thought that ogres were working people, growing up as a working person. I tried it as a Canadian, and it just didn’t have any oomph.

“Then I said, ‘Can I record it again as Scottish?’ Because I know fairy tales are a Eurocentric form. Scottish people are near and dear to me. I have relatives in Scotland and background in Scottish, and they’re working people. It’s a working people accent. And they went, ‘No, we like it the way it is,’  and I said, ‘Oh, come on, just let me.’”

Myers went on to say that executive producer Steven Spielberg wasn’t entirely convinced, but he eventually agreed to let him try it. Upon hearing Shrek’s new sound, the legendary Hollywood filmmaker sent Myers “a lovely letter” saying, “You’re so right, it’s way better as Scottish. Thank you so much.”

Released way back in 2001, Shrek sees, well, Shrek strike up an unlikely friendship with a chatty donkey (Eddie Murphy), before half-heartedly embarking on a mission to save Princess Fiona (Cameron Diaz) from the sleazy Lord Farquaad (John Lithgow), in the hopes of regaining his swamp. It spawned a whole bunch of sequels and spin-offs including Shrek 2 (2004), Shrek the Third (2007), Shrek Forever After (2019), Puss in Boots (2011), and a few short films, too. It is believed that, accumulatively, the feature-length movies have made around $3.5 billion worldwide.

More recently, Myers has appeared in new comedy series The Pentaverate, in which he portrays a number of different characters (including Shrek). If you’re already binge-watched the whole show, check out our roundup of the best Netflix shows for some viewing inspiration. 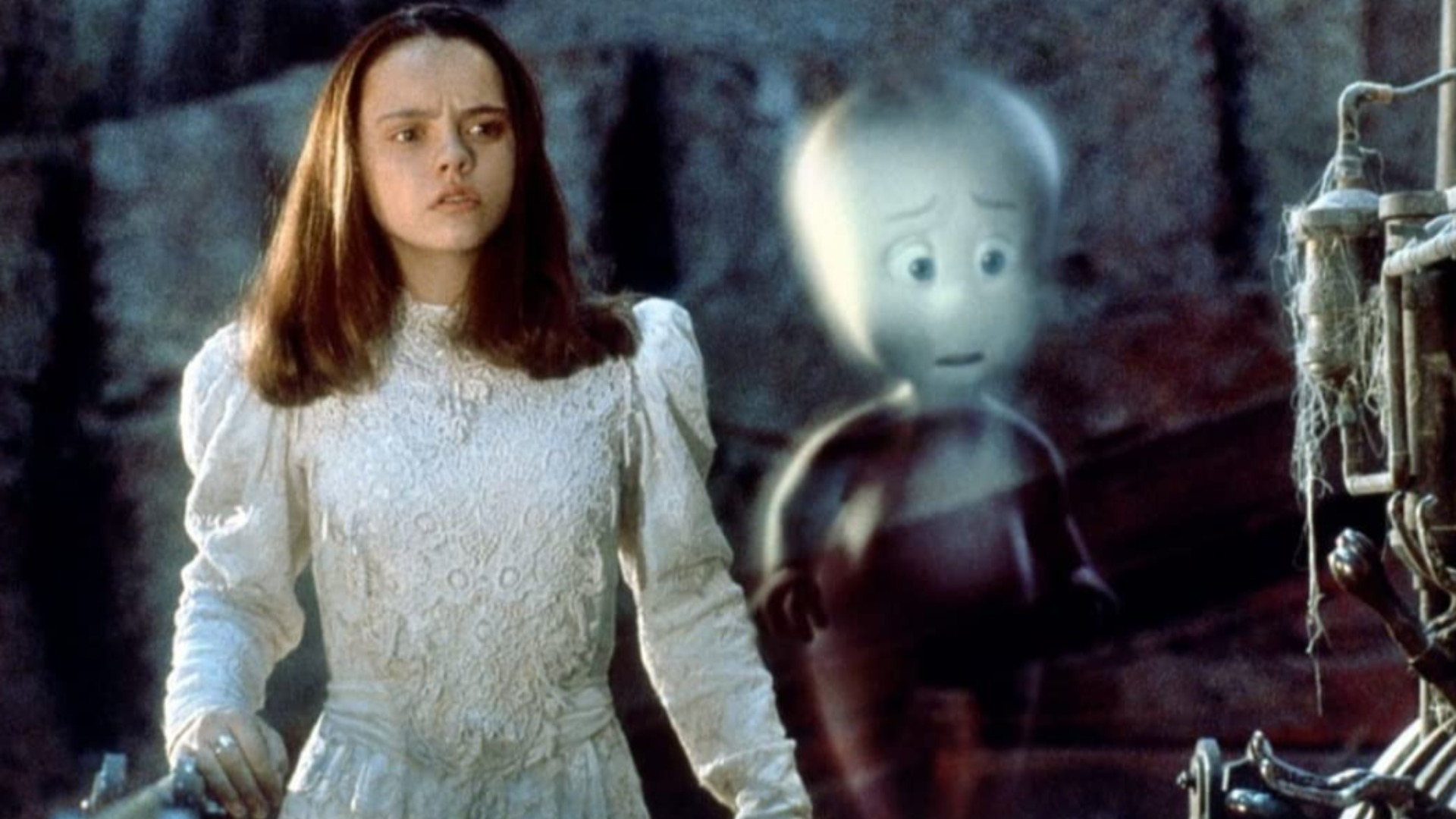 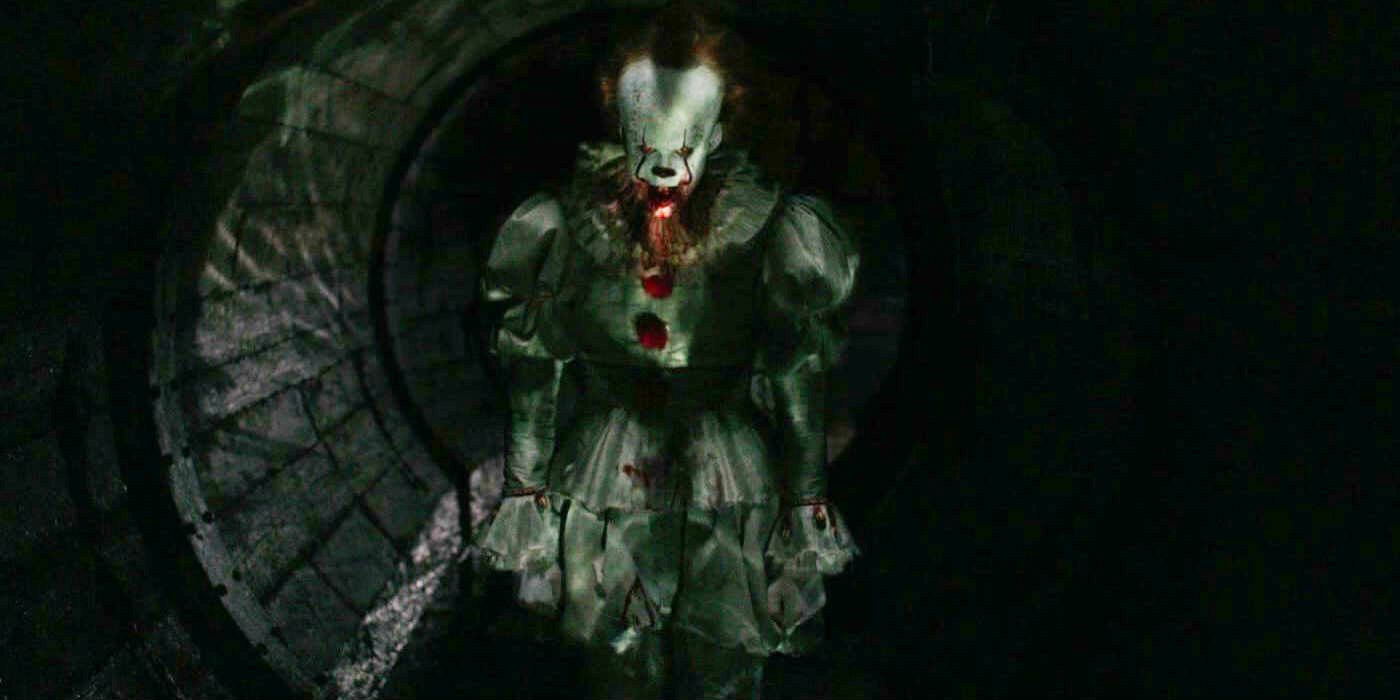 Why Pennywise Lives In The Sewers 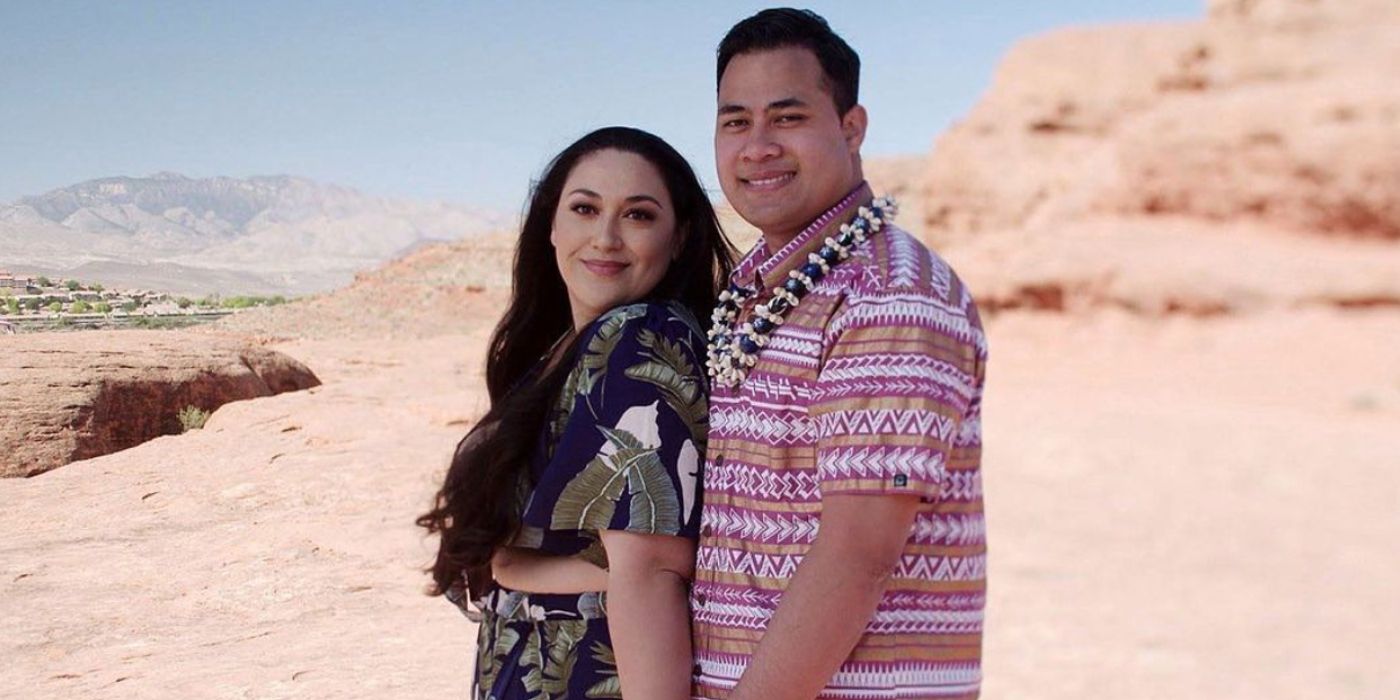 90 Day Fiancé: Times When Kalani & Asuelu Appeared To Be Totally In Love 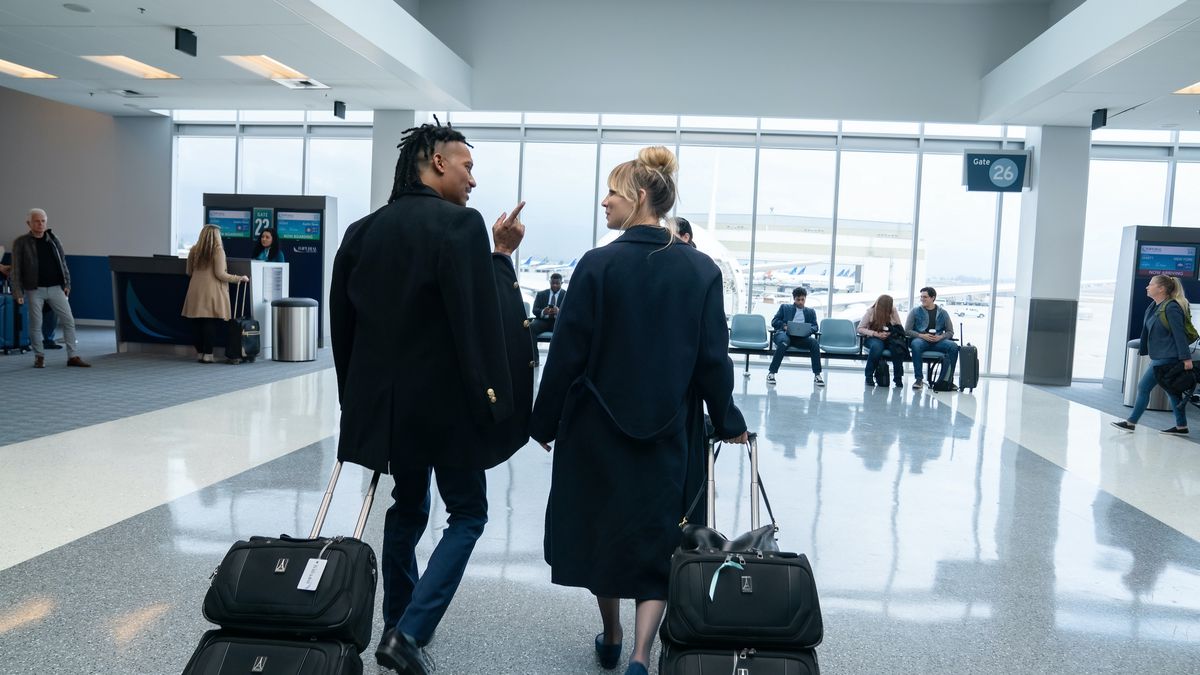 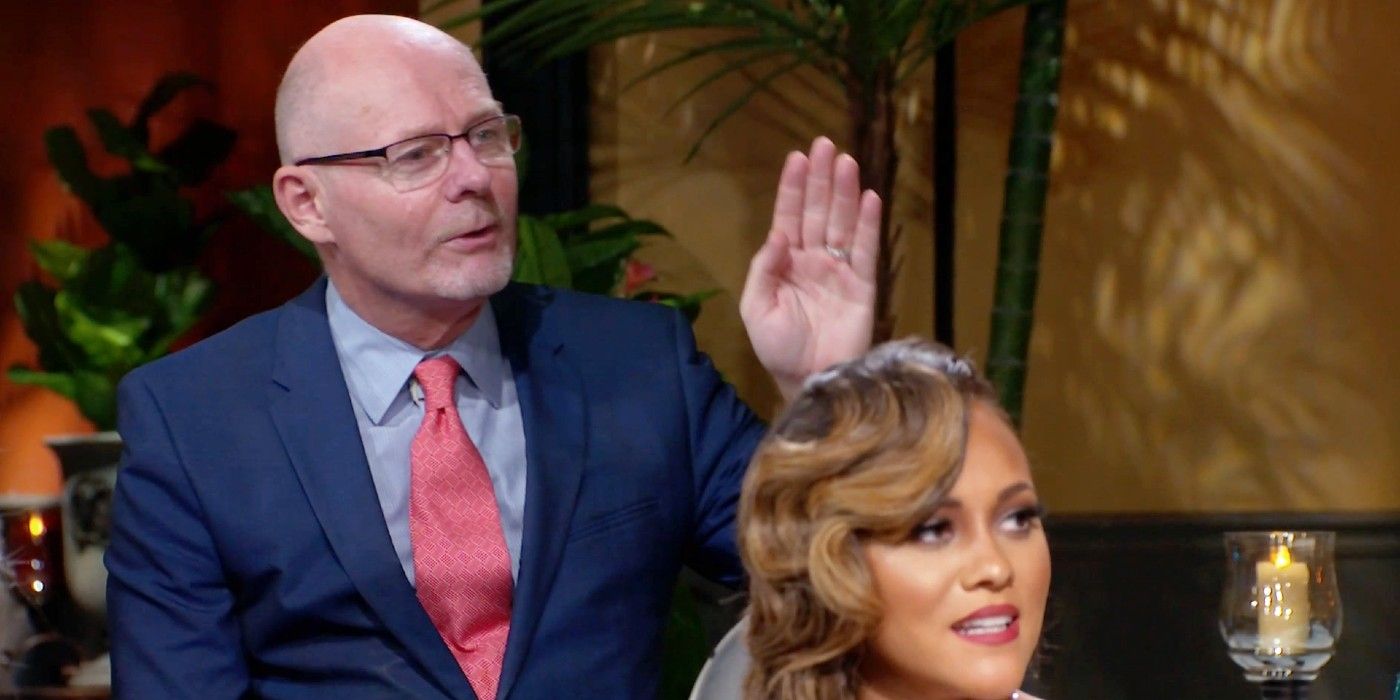 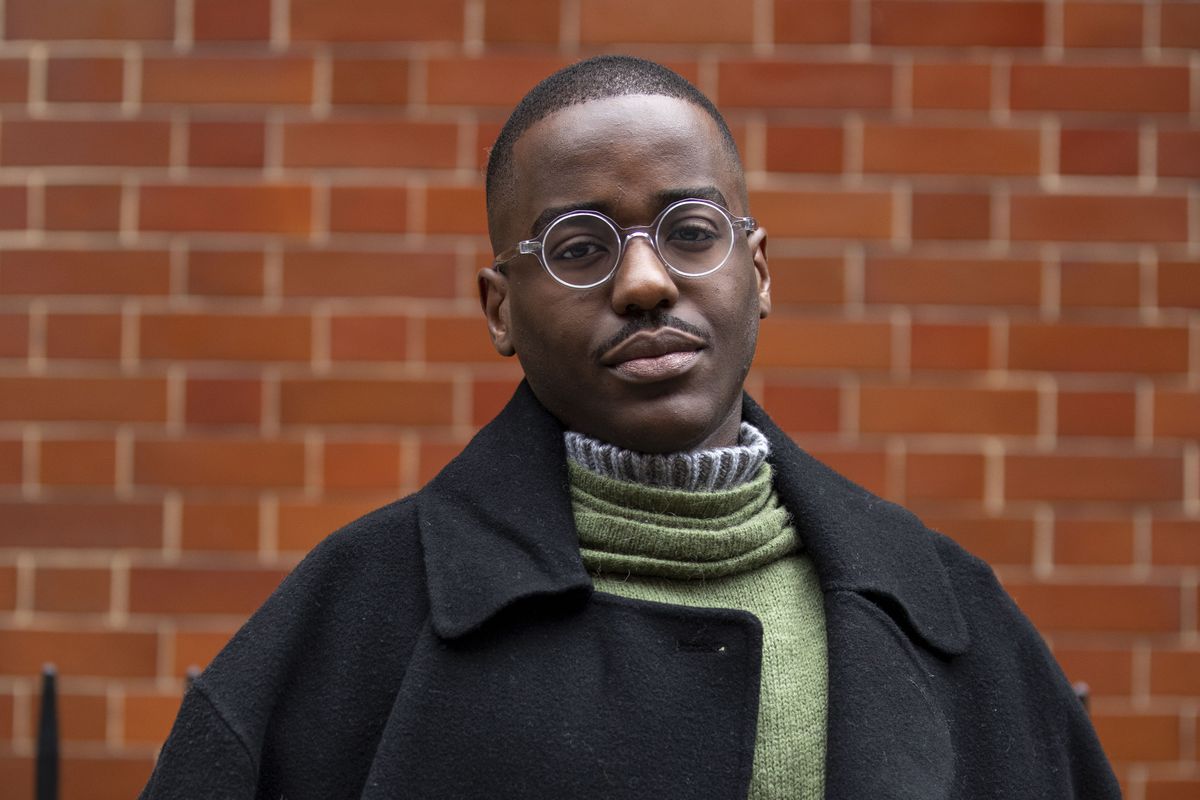