Turn your storyboard into a movie

You may have heard the term animatic before, or maybe you’re hearing it for the first time right now. An animatic is a pre-production tool used in both film and animation, although it is more commonly known as an animatic in the context of animation. We’ve already talked about what a storyboard is, and one step further brings us to what an animatic is.

Thus, a storyboard is a series of images arranged to show the direction as well as a visual representation of the images in each scene. An animatic takes these individual frames and puts them into a video file and adds audio. You basically turn your storyboard into a movie.

The Lion King comparison between the storyboard and the final animation is also an example of an animatic. They took the still images from the storyboard, timed them, and turned them into a movie, turning it into an animation.

Turn a storyboard into an animatic

So what is the benefit of taking a storyboard and turning it into an animatic? Well, making it an animatic eliminates a lot of the explanation that needs to be done below the storyboard or by someone presenting it. An animatic talks much more about himself because he moves and talks.

It’s also a much clearer representation of what the finished product will look like. When you work in animation, you often find yourself showing work-in-progress to people who are unfamiliar with the arts, so they may have a hard time imagining a finished project from a raw work.

An animatic is much closer to the finished product, so it’s easier for people to imagine how it will develop. When you watch the Adventure Time animation, you can imagine what the characters look like in the scenes where they draw as sketches, it’s a shorter leap for the imagination.

The advantage of an animatic

The biggest benefit of an animatic is that it helps set time. As a viewer of a storyboard, you can determine the length of each scene based on how long you watch a single frame. If we watch the first frame for half an hour for some weird reason, that means the foreground is half an hour long in our storyboard interpretation.

An animatic allows you to very accurately communicate the length of each shot and the timing of the entire piece. You really understand when an action happens versus when camera movement can happen or when dialogue happens in relation to the action.

Animatic is useful when working with a group

So when they hand it over to an animator, they know exactly what to draw and how to draw it from the storyboard, but also exactly how long it needs to be thanks to the animatic. Like storyboards, they are very useful when working in a group rather than alone.

When you’re working alone, you might not animate something because it’s already on your mind, but some people do because it helps guide their workflow. Just try both ways and see which gels suit you best!

So, in a nutshell, an animatic is a storyboard turned into a movie, with key elements of sound effects, music, or dialogue added. The animatic provides an accurate representation of the duration of each shot and action by timing the storyboard to be representative of the last part of the animation. 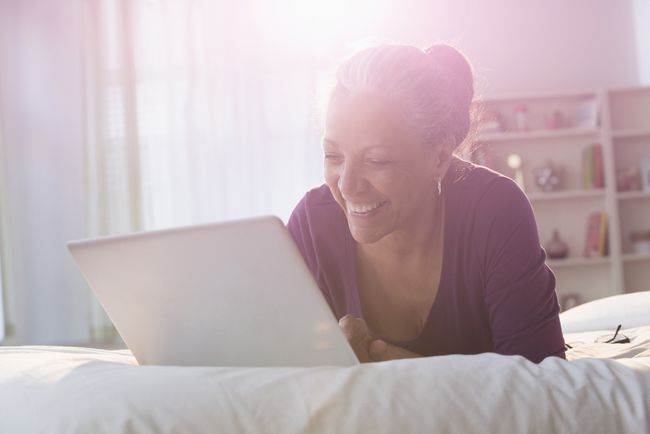 How to Create a Slideshow With Google Photos 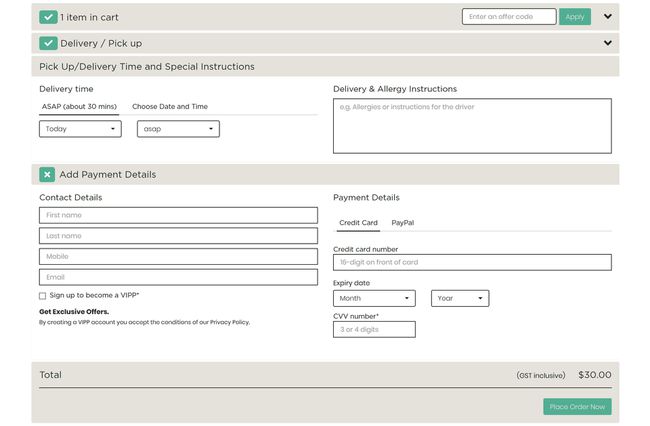 Formjacking: What It Is and How to Protect Yourself From It 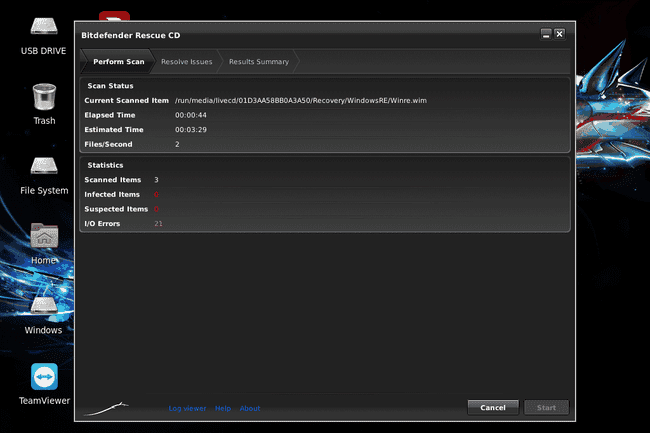 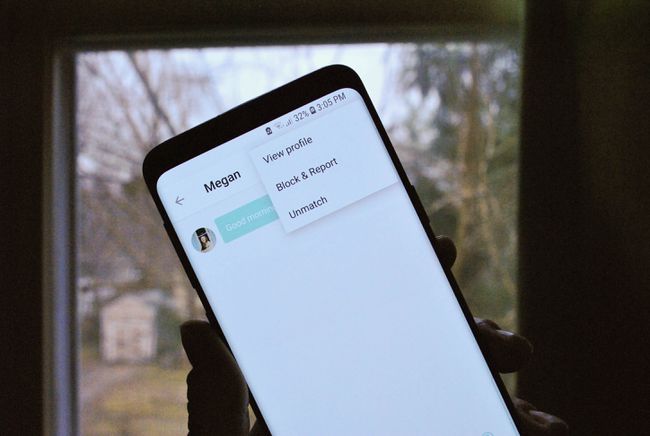 How to Use Bumble 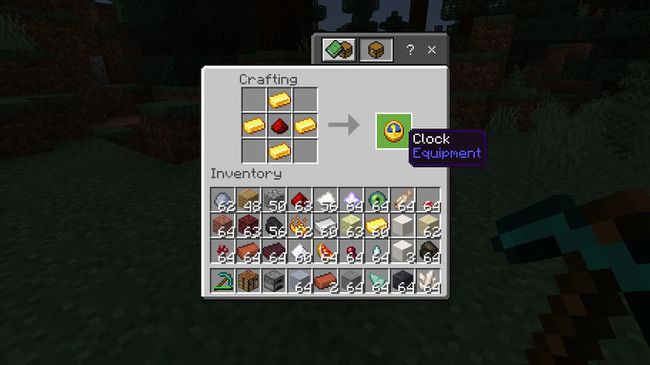 How Long Is a Minecraft Day? 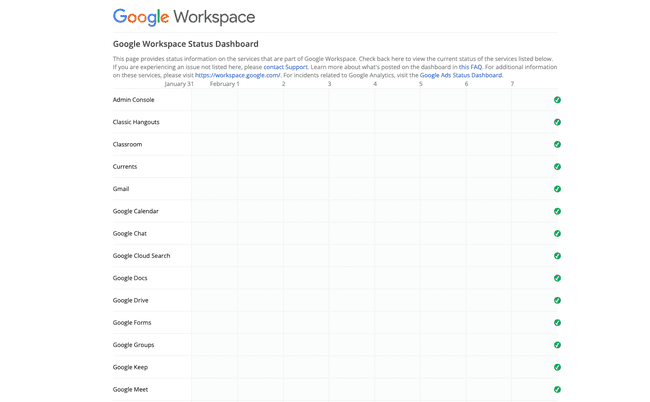 Is YouTube TV Down, or Is It Just You?