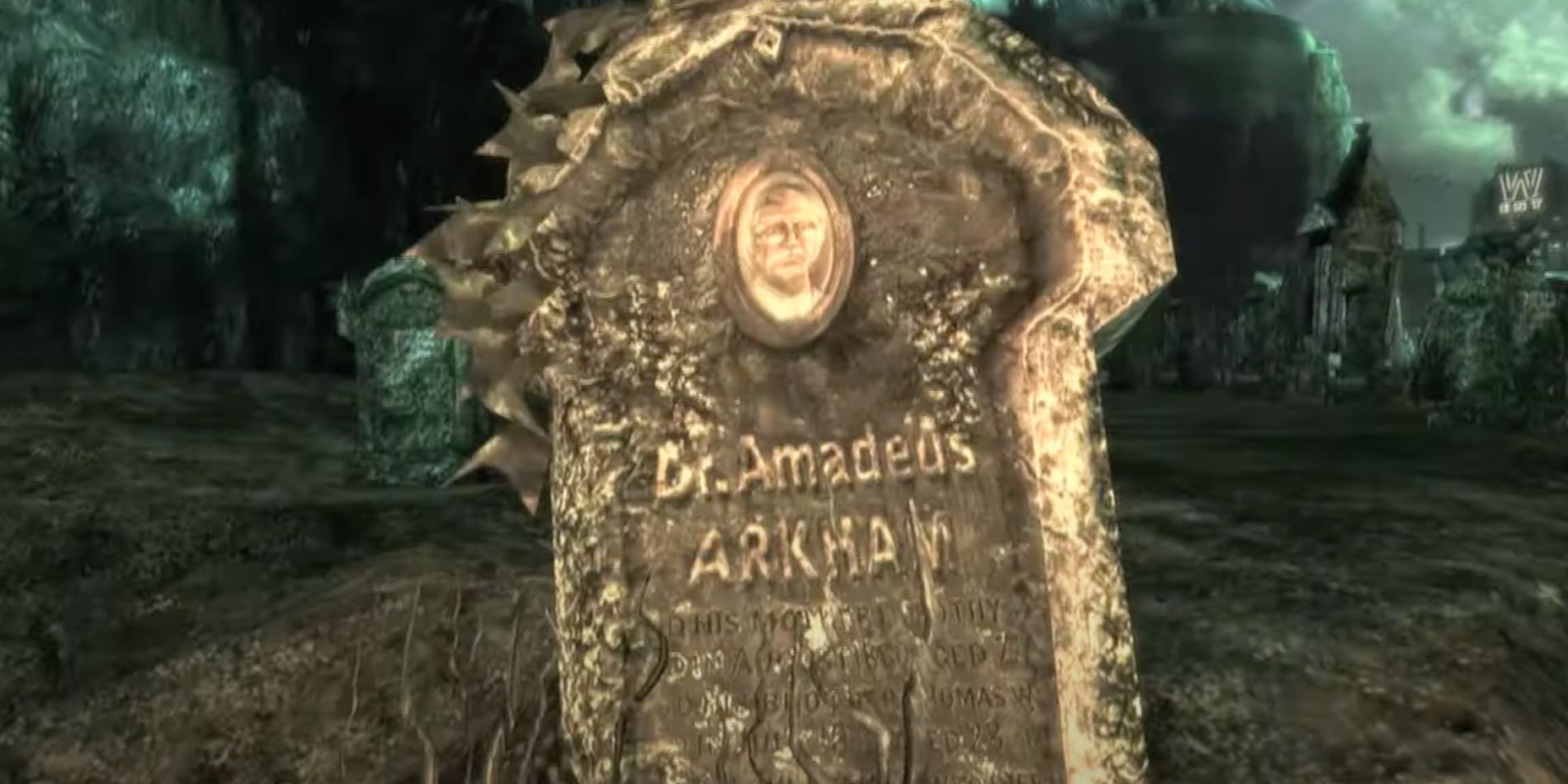 Amadeus Arkham’s interest in psychiatric care began because of the suffering he saw in his mother, Elizabeth Arkham. He lost his father at a young age, and the graphic novel that introduced Amadeus, Arkham Asylum: A Serious House on Serious Earth, hinted that he was abused by his parents. However, the younger age of the Batman: Arkham Asylum character is only briefly described, so the abuse isn’t mentioned or alluded to. As an adult, Amadeus killed his mother believing the act to be merciful and claiming that she succumbed to her Dementia. After she passed, Amadeus put a plan in motion to replace the Arkham family’s mansion and build an asylum with his inheritance.

Early in his career, Amadeus dreamt of psychiatric breakthroughs that would solidify a renowned reputation, and this is alluded to in early journal entries in which he claimed that his name would be legendary. Amadeus wanted to take radical steps to cure Gotham’s diseased citizens, and he became obsessed with the idea of cleansing the city, similar to Ra’s Al Ghul in the Batman: Arkham series. However, unlike Ra’s, Amadeus focused solely on ridding Gotham of the the mad rather than purging the entire population of criminals. Construction began on the Elizabeth Arkham Asylum for the Criminally Insane less than a year after Amadeus’ mother died at his hands.

Amadeus Arkham’s Family Was Murdered By His Patient 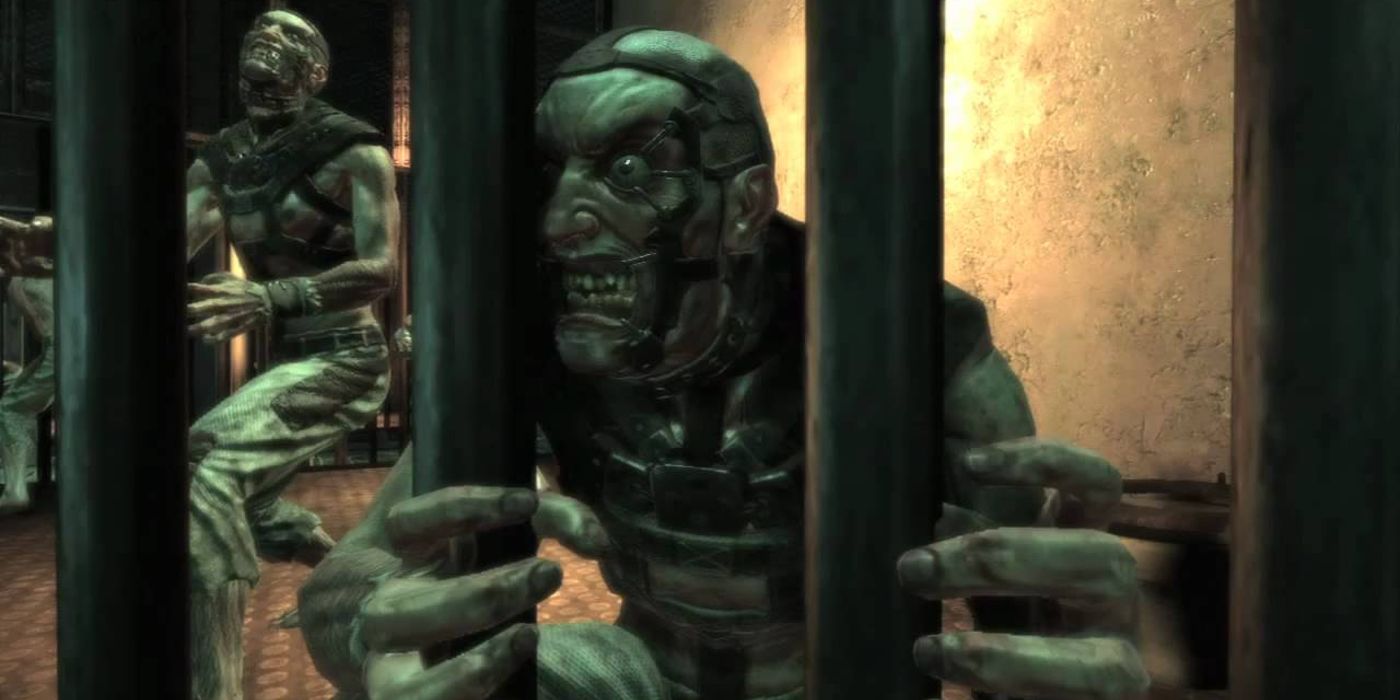 Just over two months after construction began on Arkham Asylum, Amadeus arrived at his home to discover that his wife and daughter had been brutally attacked and murdered by one of his patients, Martin “Mad Dog” Hawkins. Despite stumbling upon the horrific scene, Amadeus recorded the incident in his journal with a casual tone and mentioned feeling detached. One recording also states that he was eager to find out why the crime was committed, long before Batman: Arkham Asylum. Madness began to take hold of Amadeus as he treated the man that killed his family.

Amadeus was determined to cure Hawkins to the point of unhealthy obsession. When he realized Hawkins couldn’t be cured, he expanded his treatment options to include murdering his patients and reporting them as unfortunate accidents. After killing Hawkins, Amadeus became consumed by his madness and resolved that the only way to save Gotham was to eradicate the mentally ill inmates that were admitted to his asylum. Batman: Arkham Asylum‘s Amadeus tortured his patients, and he was driven mad because of it. 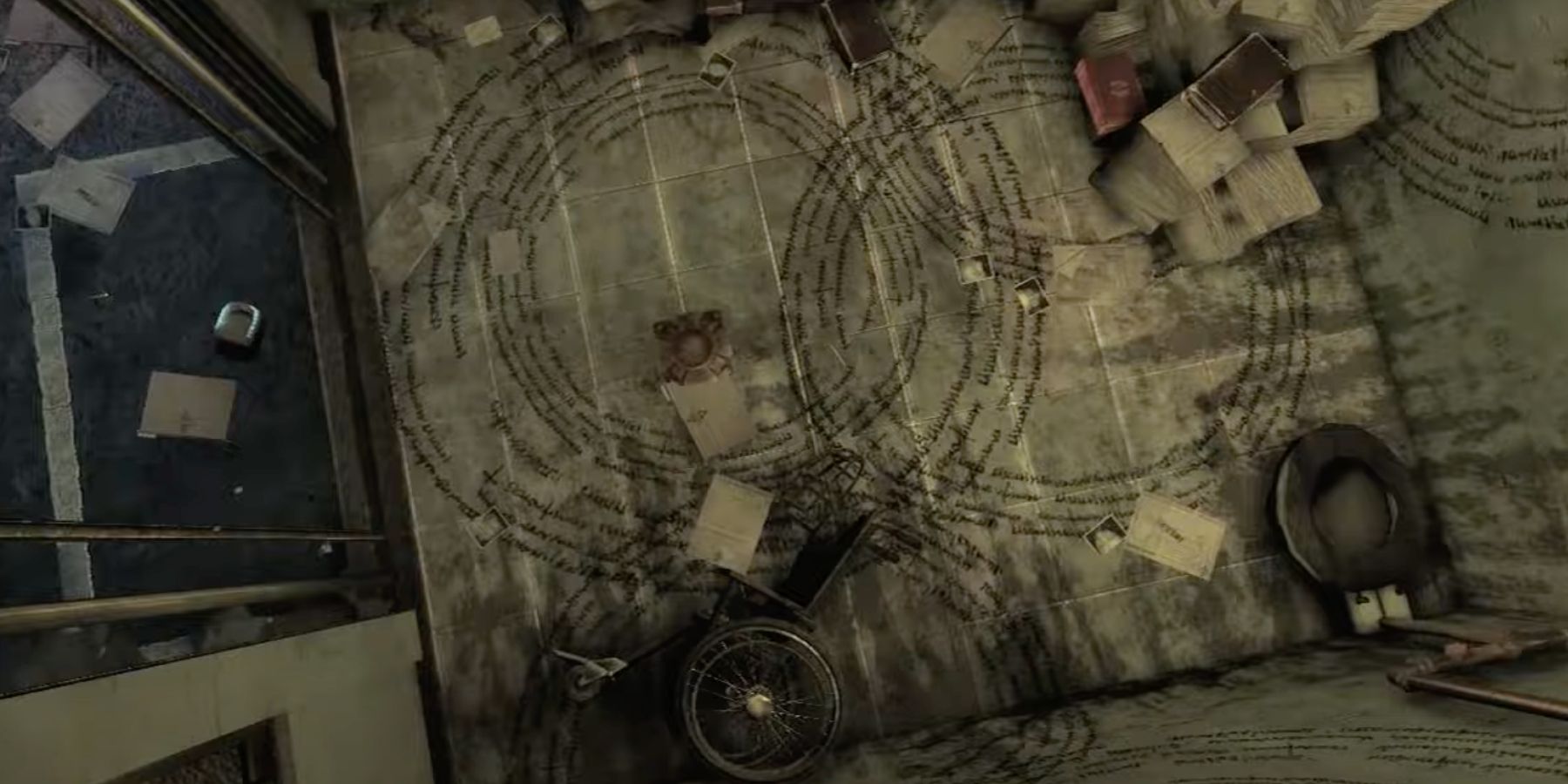 The concentric scribbles that can be seen in Amadeus’ cell suggest that the end of his life was similar in Batman: Arkham Asylum to what was described in Arkham Asylum: A Serious House on Serious Earth. Amadeus continued to be consumed by his madness until the day that the Batman: Arkham Asylum character’s body was discovered by one of the facility’s nurses. In the graphic novel, Amadeus indulged in magic rituals and carved circular spells into the walls and floor of his cell with his fingernails.

Amadeus’ life could have ended differently in Batman: Arkham Asylum, but there are no specific details regarding his death. However, his last journal entry makes it clear that he was devoted to ridding Gotham of the people he deemed unwell. The writings suggest that Amadeus’ obsession grew and that he tried to continue his work. In his final entry, Amadeus admits that he’s unable to tell the difference between being a doctor or a murderer. In the end, Amadeus became the very thing that repulsed him enough to build Arkham Asylum, and he remained a patient in his own facility until he perished.

The Spirit of Batman: Arkham Asylum’s Amadeus Lived On 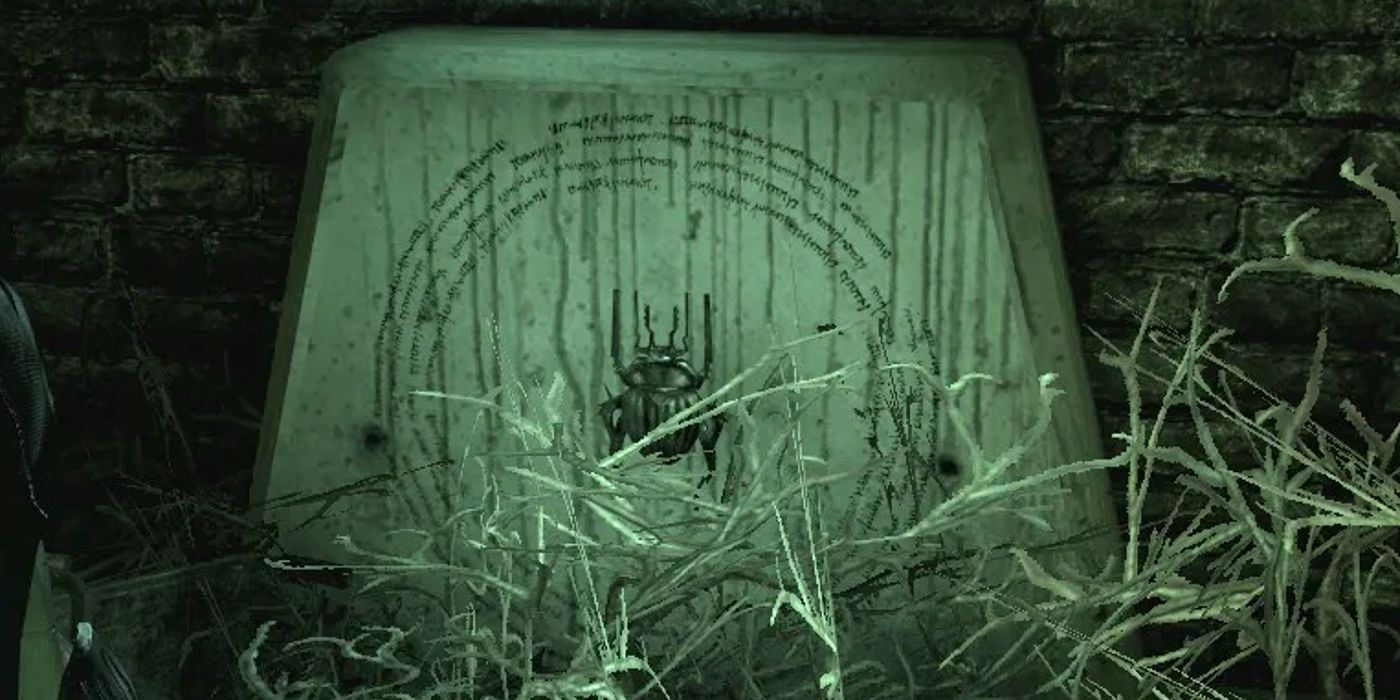 The story in Batman: Arkham Asylum takes place long after the life and death of Amadeus Arkham, yet he’s still a minor character with a set of collectibles. The Spirit of Arkham is an unidentified individual that describes Amadeus’ life before conveying his own story and time at the asylum. Inspired by Amadeus’ work, the Spirit of Arkham becomes obsessed with the same mission to cleanse Gotham. His stories lead up to the start of the game.

The Spirit of Arkham can be identified by scanning all 24 Chronicles of Arkham plaques found around the asylum. Once all of the recordings are collected, the Spirit of Arkham’s identity is revealed to be Warden Quincy Sharp. The Warden hid and ignored his previous diagnosis of schizophrenic personality disorder. Batman returned to Sharp’s hiding place to confront him, but he already left, likely to attempt to achieve his ultimate goal of killing the Joker in Batman: Arkham Asylum. Amadeus Arkham was a minor character with a rich backstory that was inspired by the graphic novel he first appeared in. 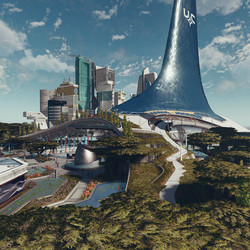 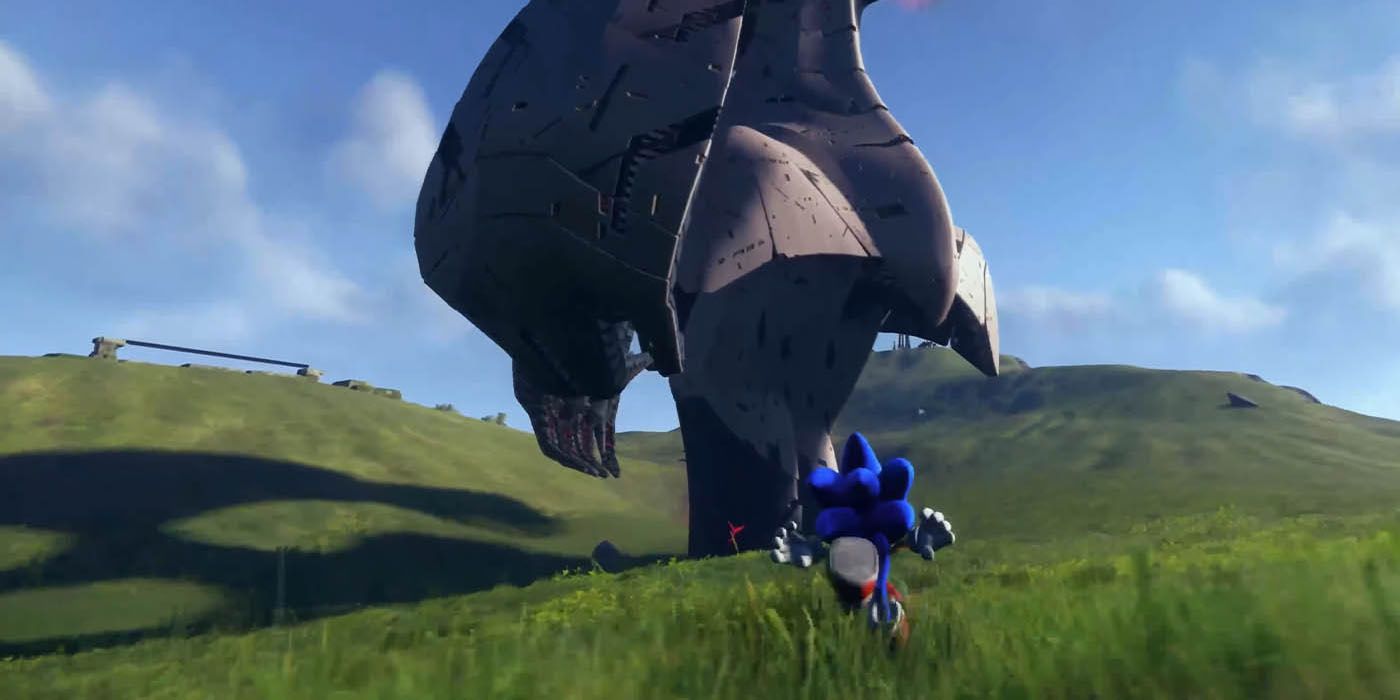 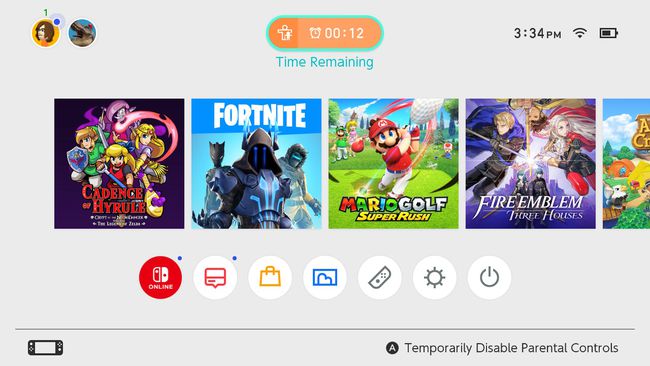 How to Turn Off Parental Controls on Nintendo Switch 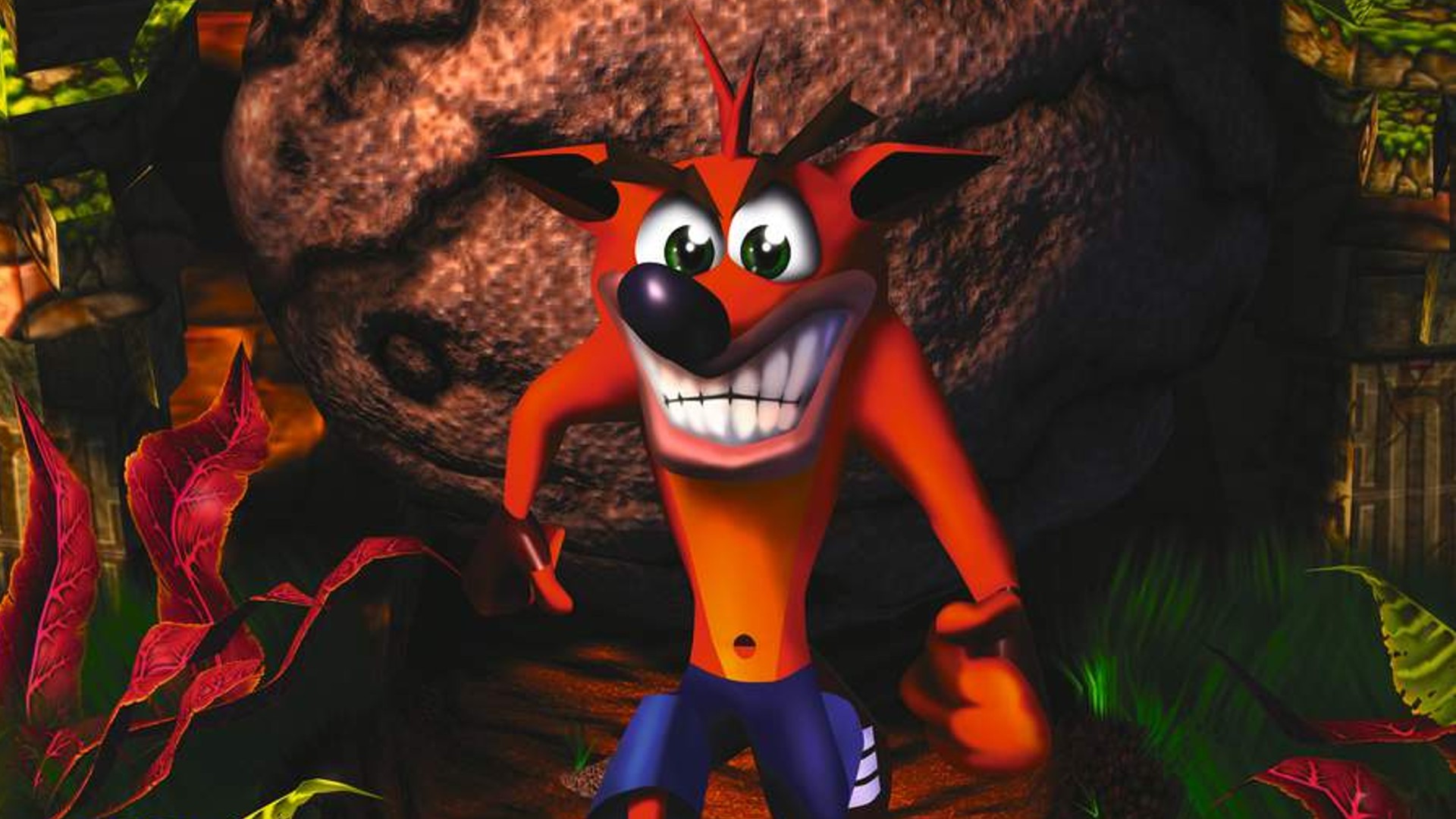 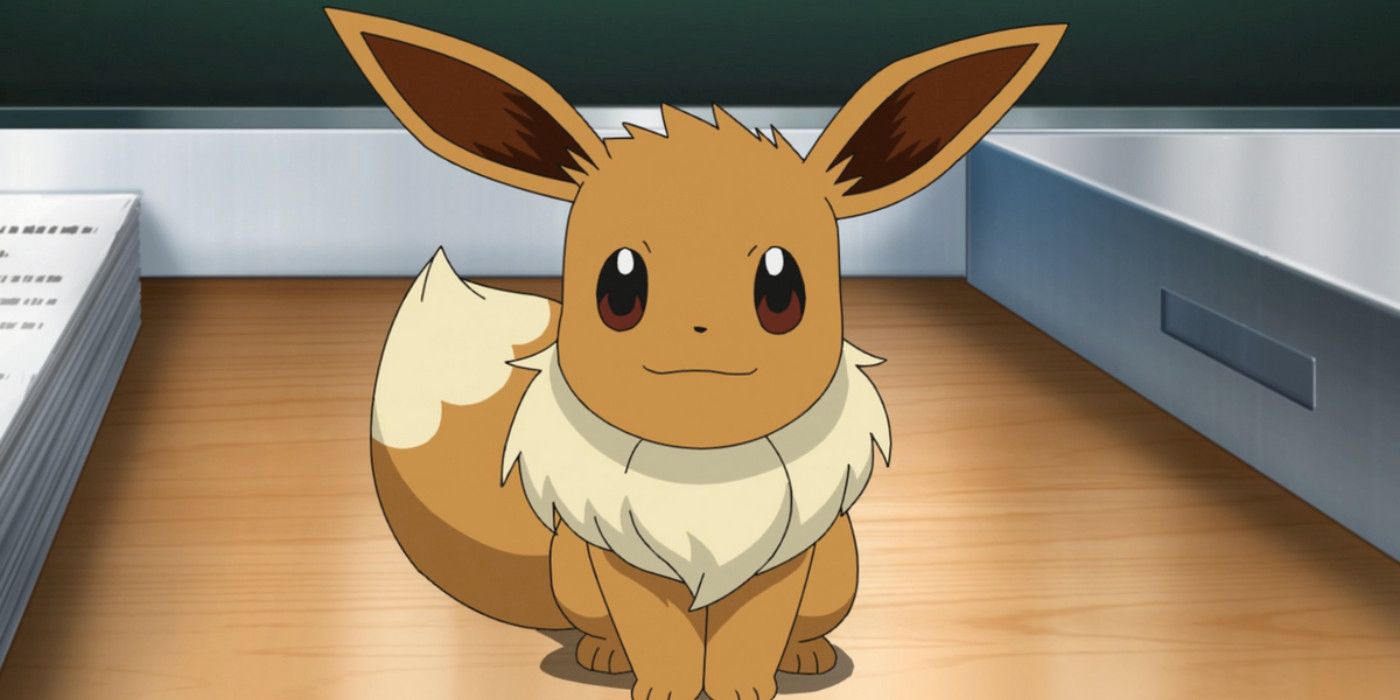 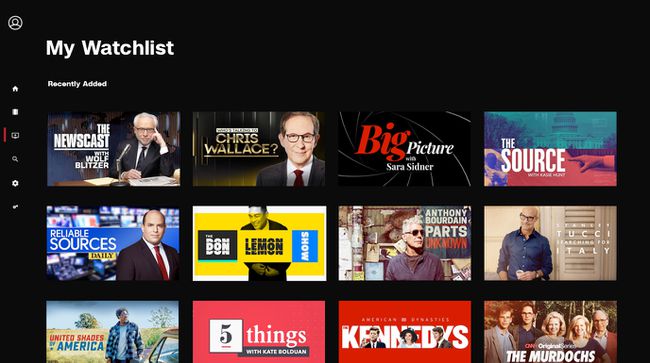