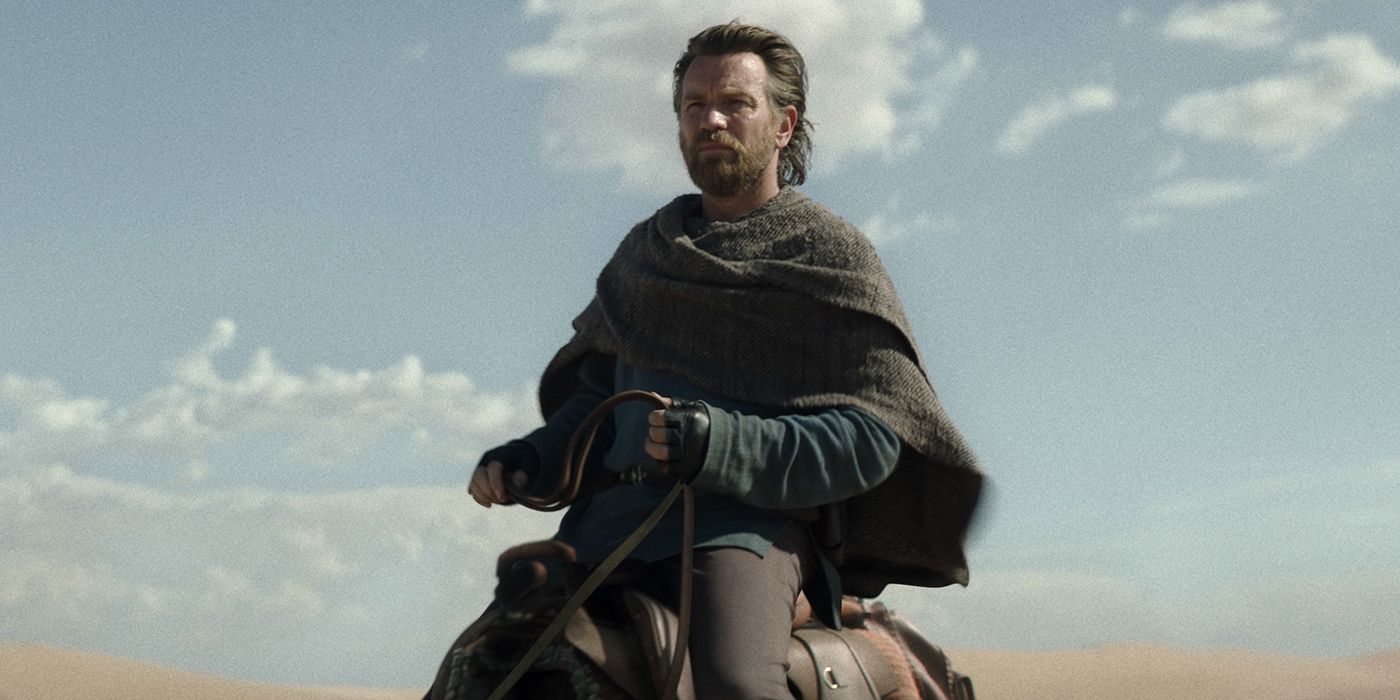 While there could be an Obi-Wan Kenobi season 2 or some other continuation, as it stands, it doesn’t appear that Obi-Wan Kenobi season 1 will go so far as to reach the time of Star Wars Rebels. Instead, Obi-Wan Kenobi is likely to cover just this brief period in Kenobi’s post-ROTS life as he returns Leia to her parents on Alderaan. As for what else can be expected from upcoming episodes, it’s been confirmed that Kenobi will again duel Darth Vader, and episode 2 even ends with Kenobi learning his former apprentice is still alive. With four episodes remaining, Obi-Wan Kenobi is sure to reveal more surprises about what the Jedi was up to while away from Tatooine, but ultimately, Obi-Wan will need to return to his post of watching over Luke.

This is where Ezra finds Kenobi when he visits Tatooine in Star Wars Rebels season 3. Along with warning him about Maul—who does get his rematch before he’s killed by Kenobi—Ezra also asks him to help the Rebellion, but Kenobi refuses. He tells Ezra the Rebellion already has what it needs, referring to Ezra and his fellow rebels. It’s also implied Kenobi won’t leave and abandon his duty to watch over Luke. This is interesting since Obi-Wan Kenobi is exploring him doing exactly that, though for a compelling reason: to rescue the other Skywalker twin. Still, it’s possible Luke will be put at risk because Kenobi has left in search of Leia, and it’ll be because of season 1’s events that Kenobi swears to never again leave Luke. As such, Obi-Wan Kenobi may not directly lead into Star Wars Rebels, and their events are unlikely to overlap, but the two shows remain closely connected. 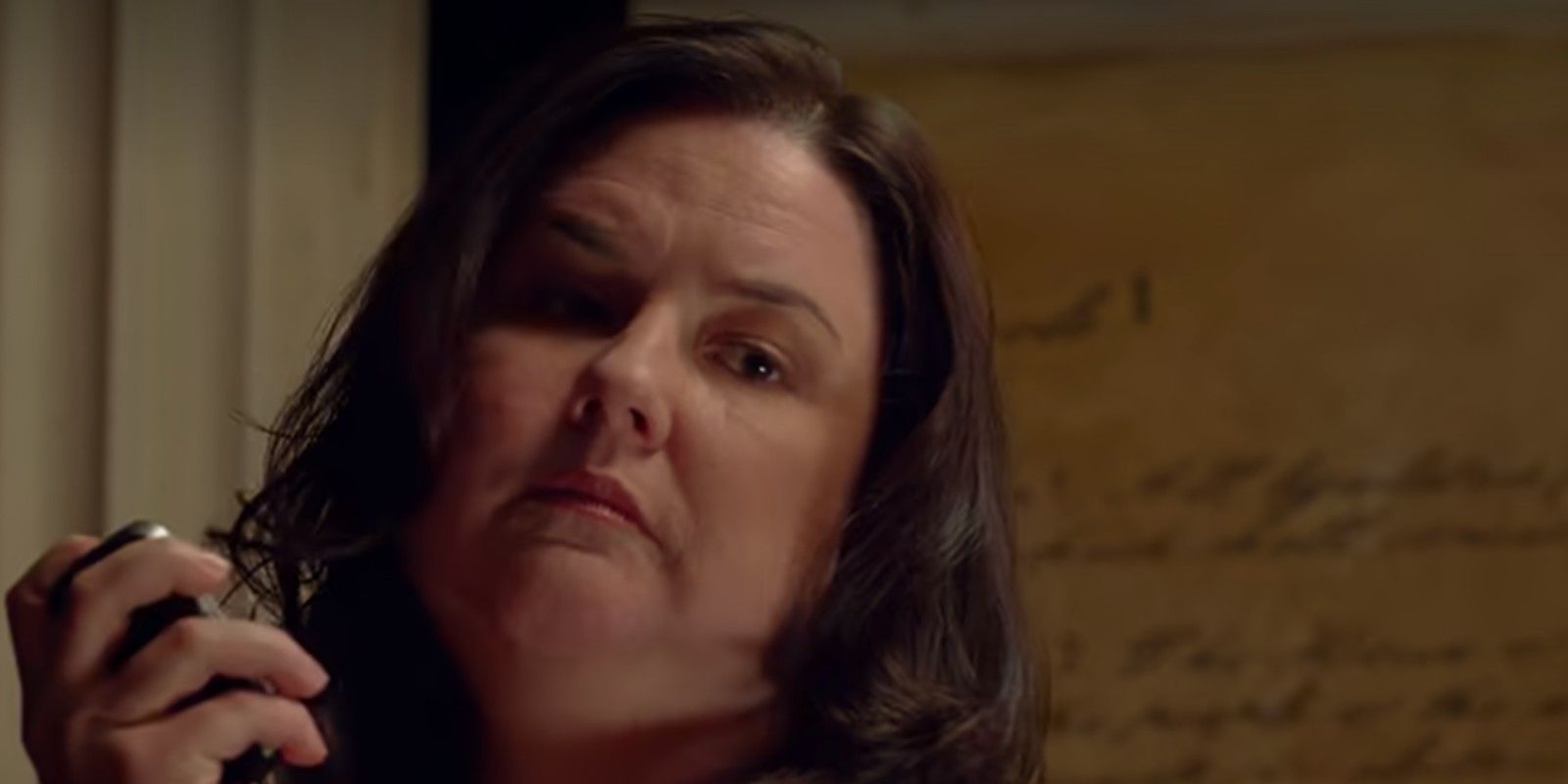 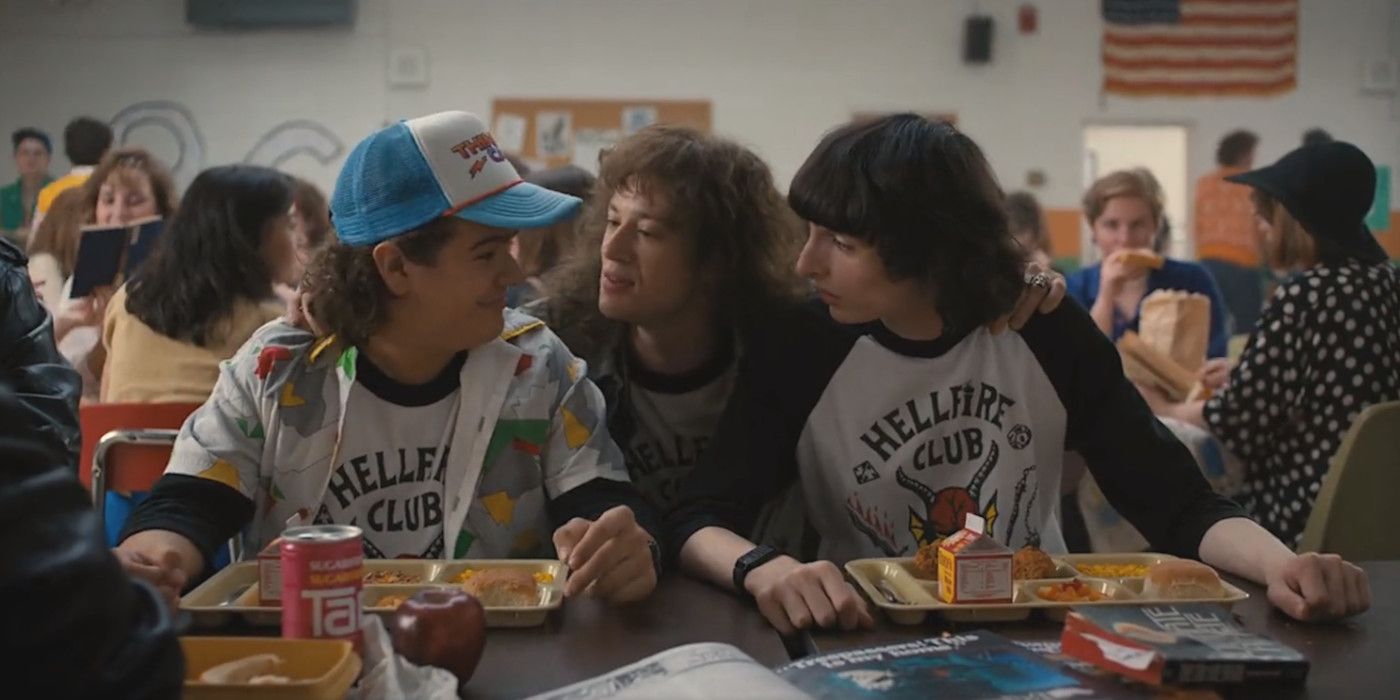 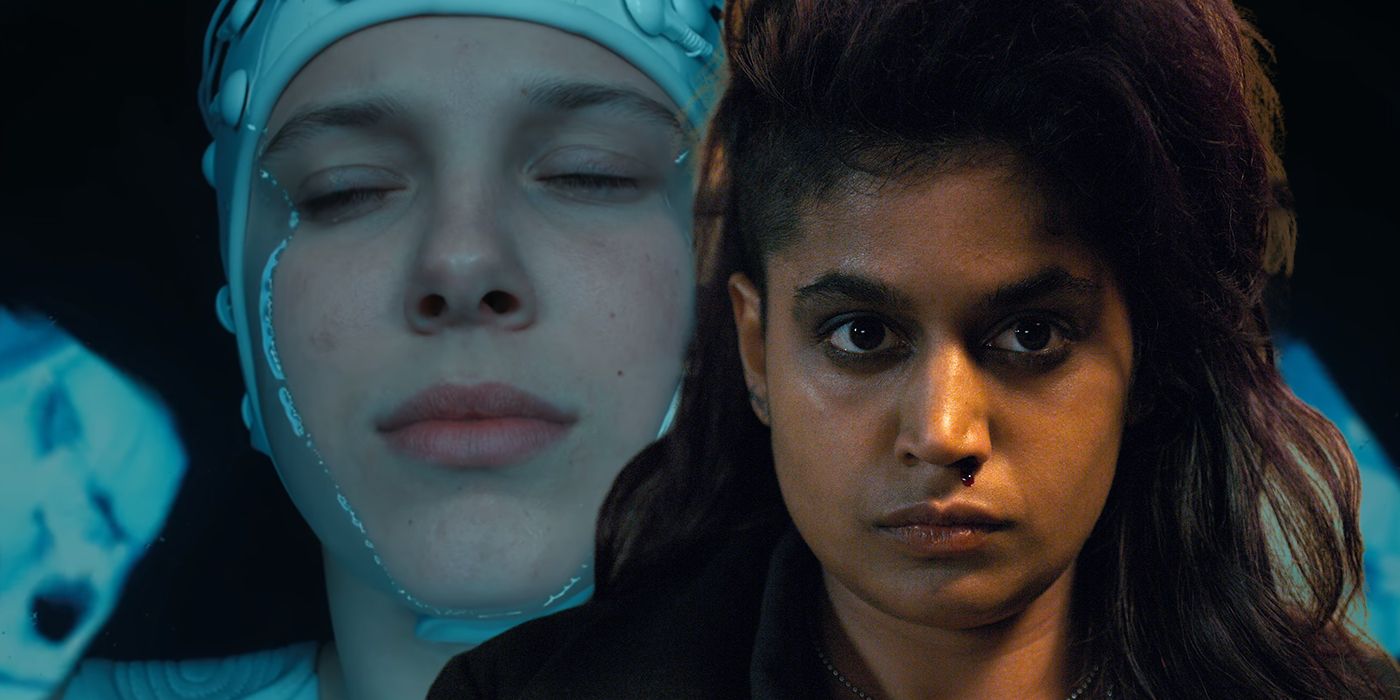 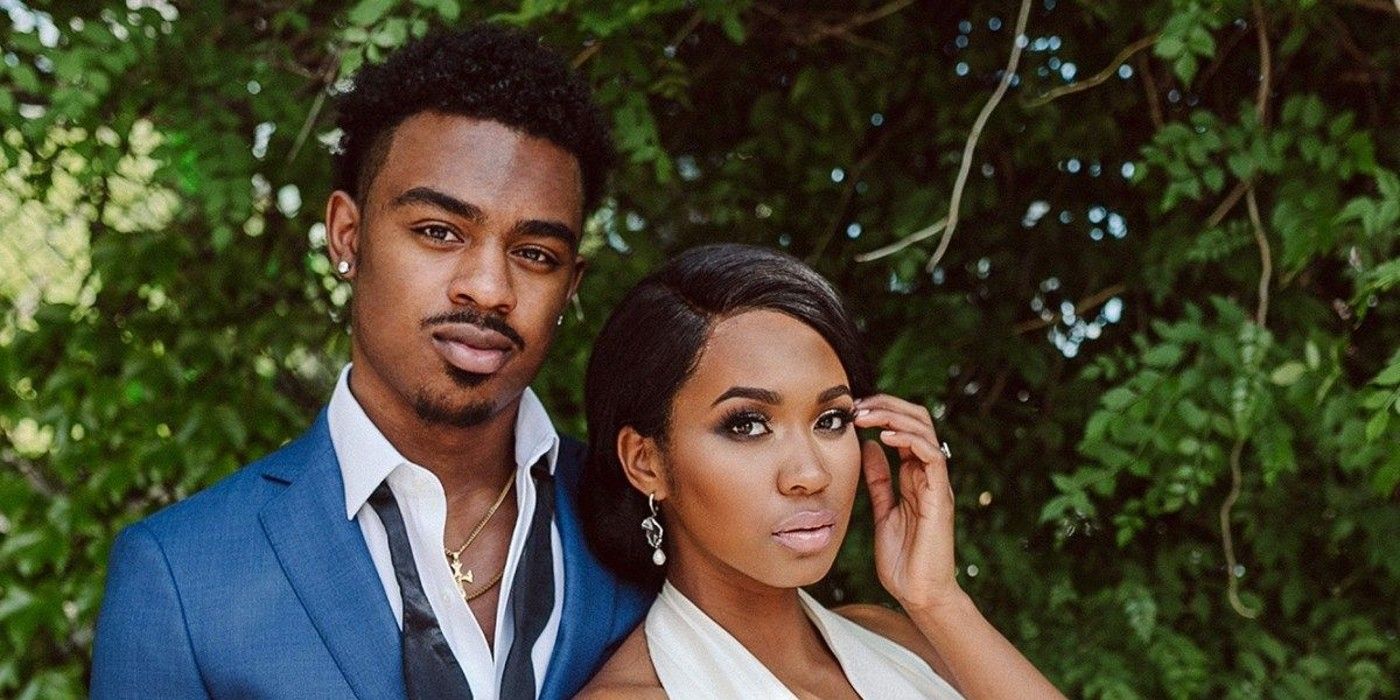 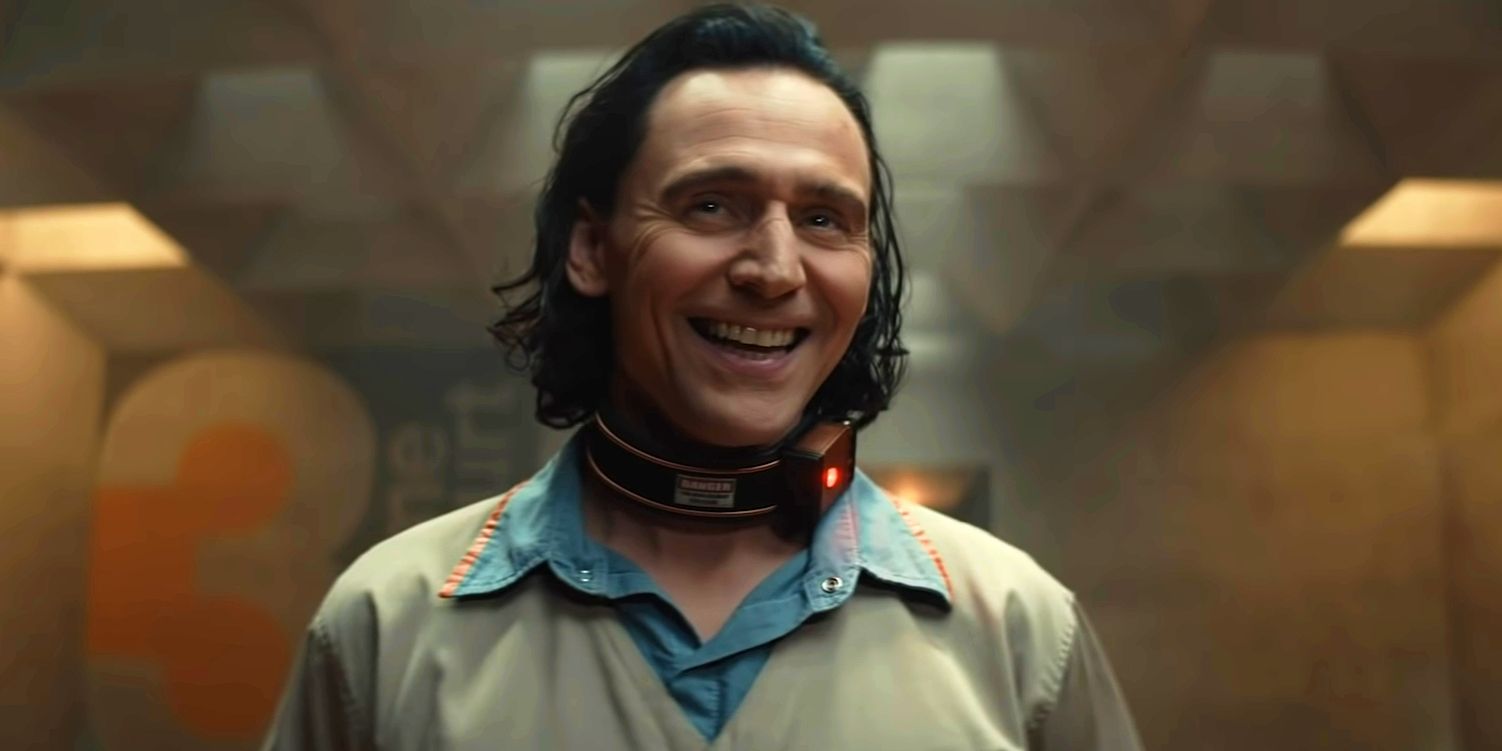 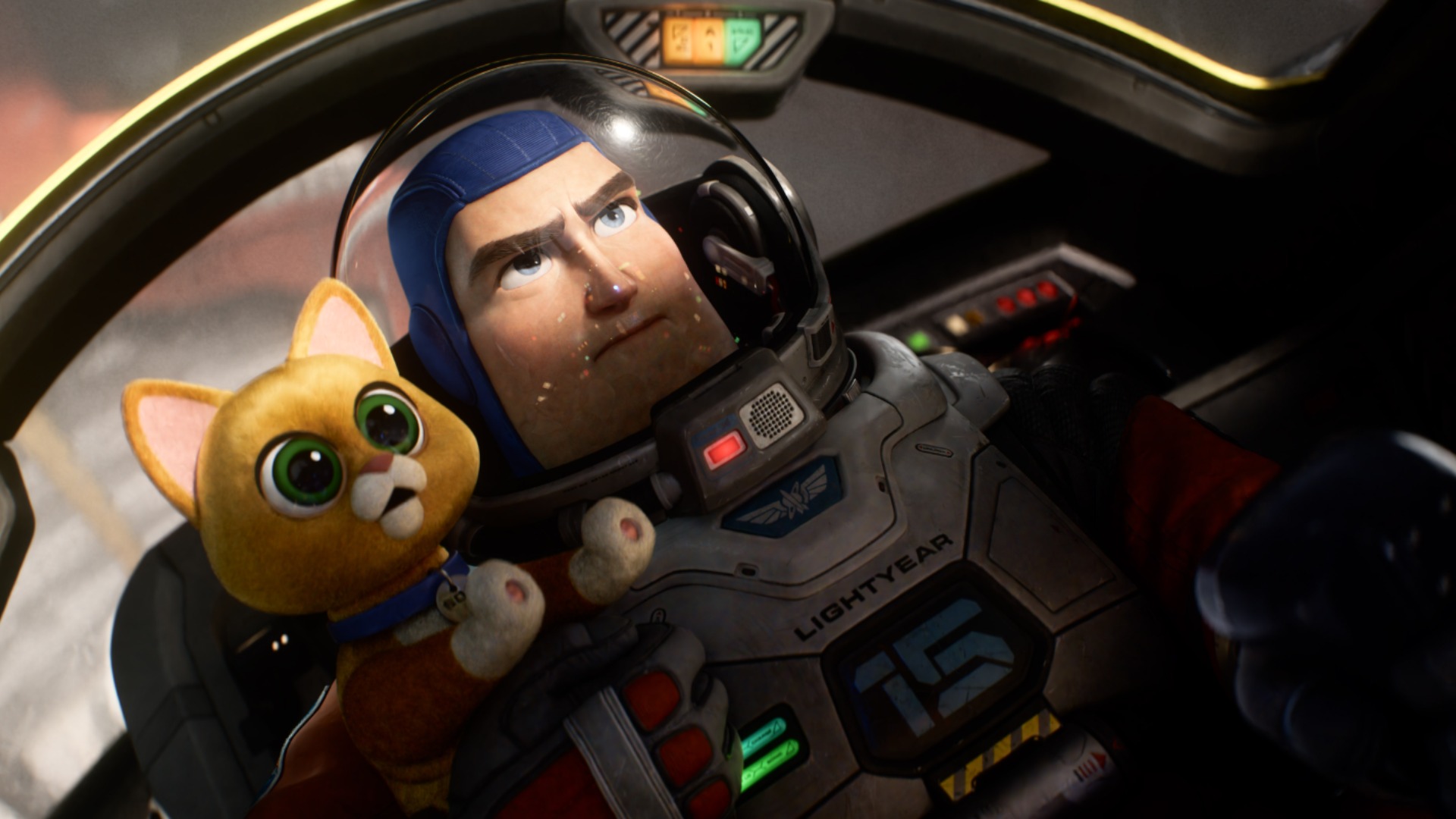 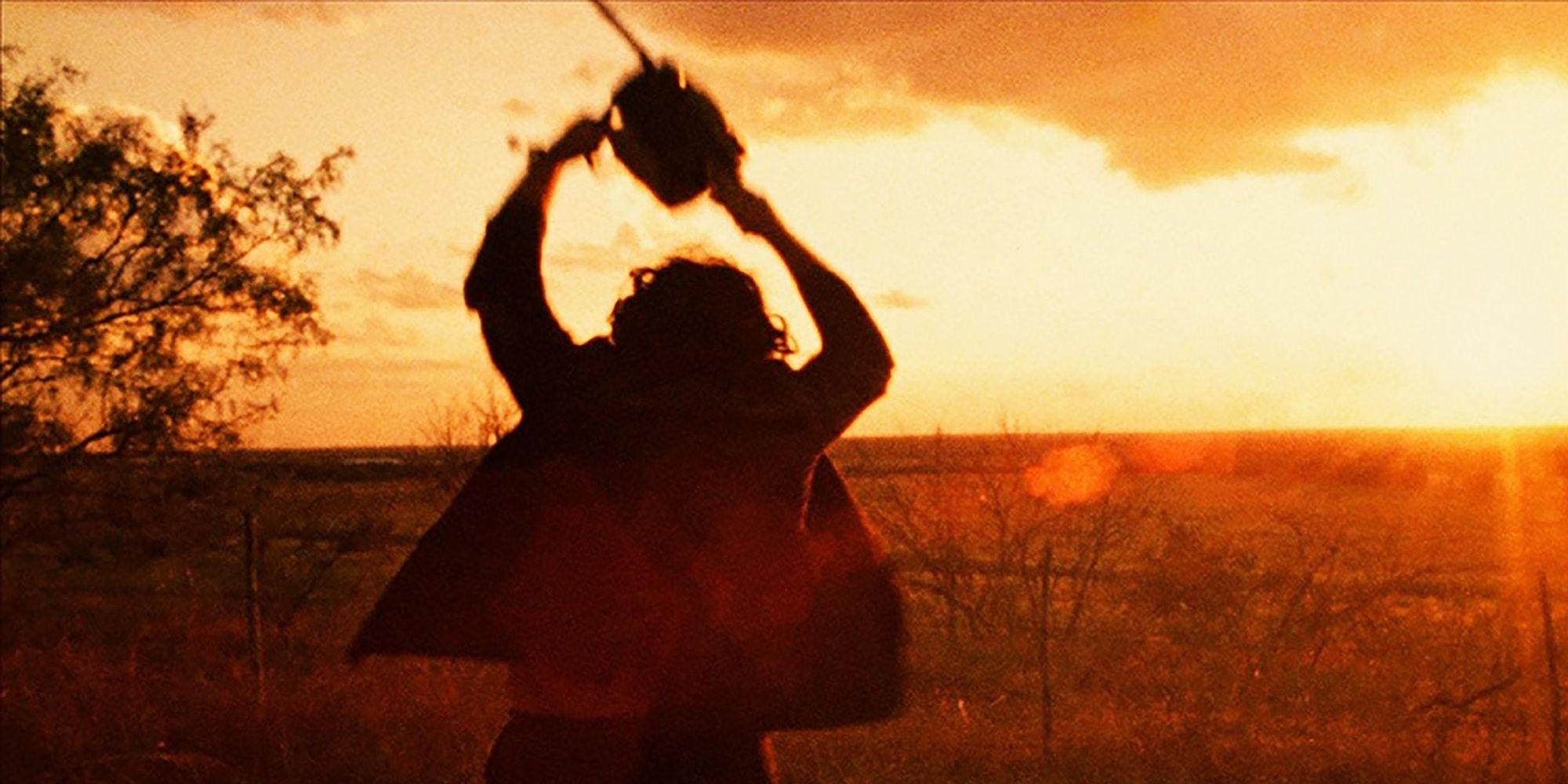 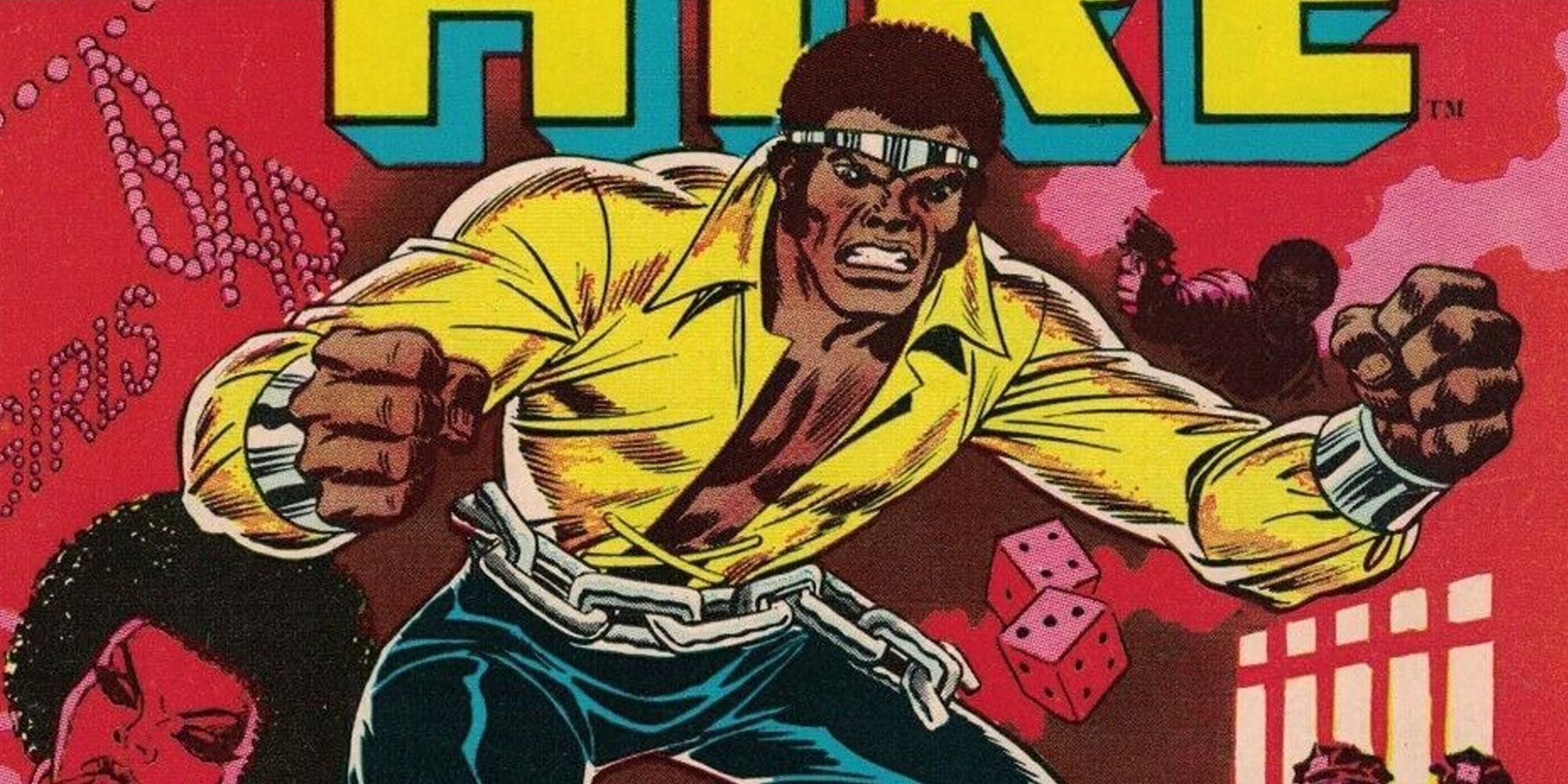