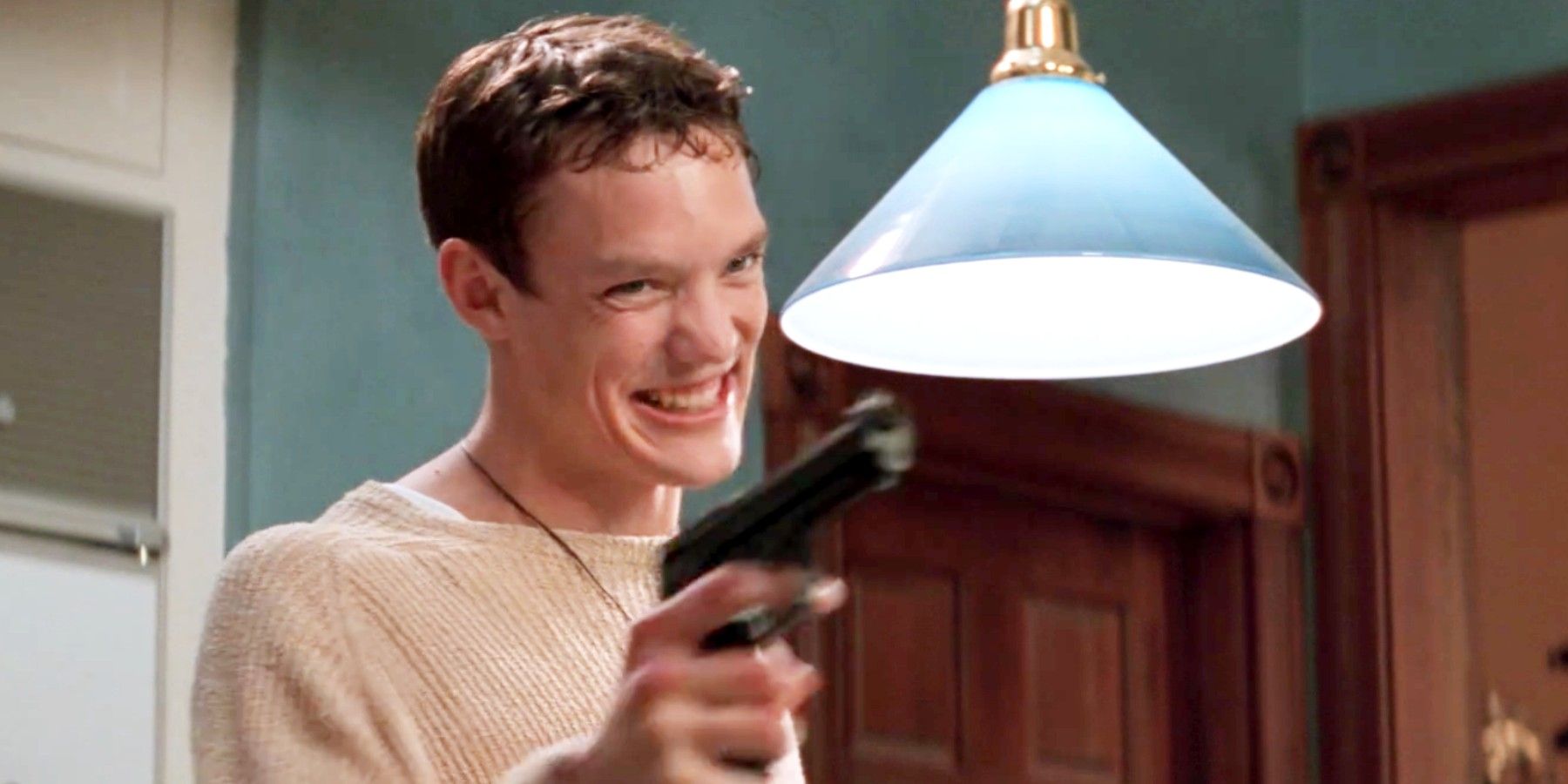 There are many things within the known Scream canon that suggest Stu is alive, such as him almost returning to the role in Scream 3. Stu has been on the sidelines for years, waiting for his chance to strike since 1996. If Stu had survived he would either have had to spend time recovering from his injuries or serving a prison sentence. Even if Stu got loose, his recognizable face would make him instantly a suspect. Scream 6’s change of location is the perfect opportunity to release Matthew Lillard’s Stu into the world of Scream once more, wiser, fitter, and more experienced, ready to take on Sidney Prescott one last time in a place where he can truly reinvent himself.

Changing location for Scream 6 not only makes sense for the franchise, which is always reinventing itself, but also for the characters of the series who have suffered so much trauma in Woodsboro. In Scream 2022, Gale Weathers came back to Woodsboro primarily to make sure Dewey was safe, while Sidney only came back because she wanted to end the spree for the sake of Dewey and the safety of her children. Now that Dewey is dead, neither has a logical reason to return. This applies to Kirby Reed too, whose return in Scream 6 comes after narrowly surviving her ordeal in the well-liked Scream 4. It also applies to the survivors of Scream 2022, who have shown that they are self-aware horror survivors who are more than likely going to leave Woodsboro once they heal. Stu’s only chance at revenge in the upcoming Scream 6 is to somehow lure the cast of the Scream franchise into an unknown area where he wouldn’t be recognized – something impossible in Woodsboro – to finally end the over-arching story of the Scream franchise. 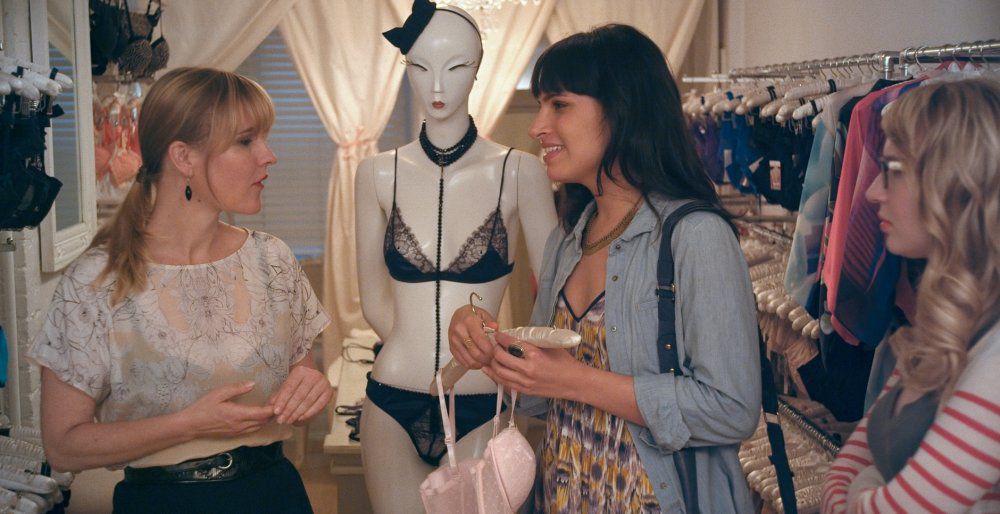 10 LGBTQ comedies and rom-coms to watch at home 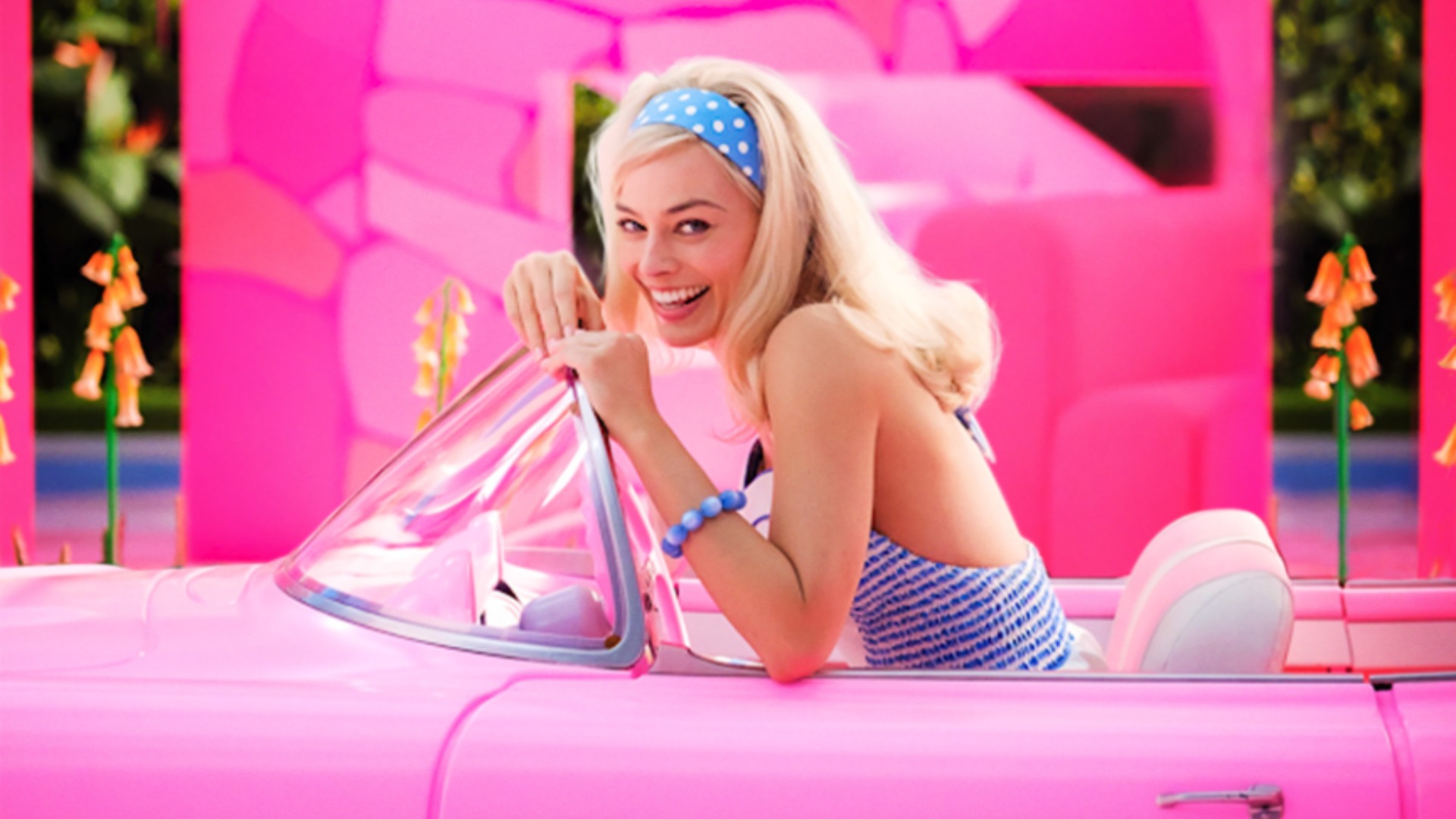 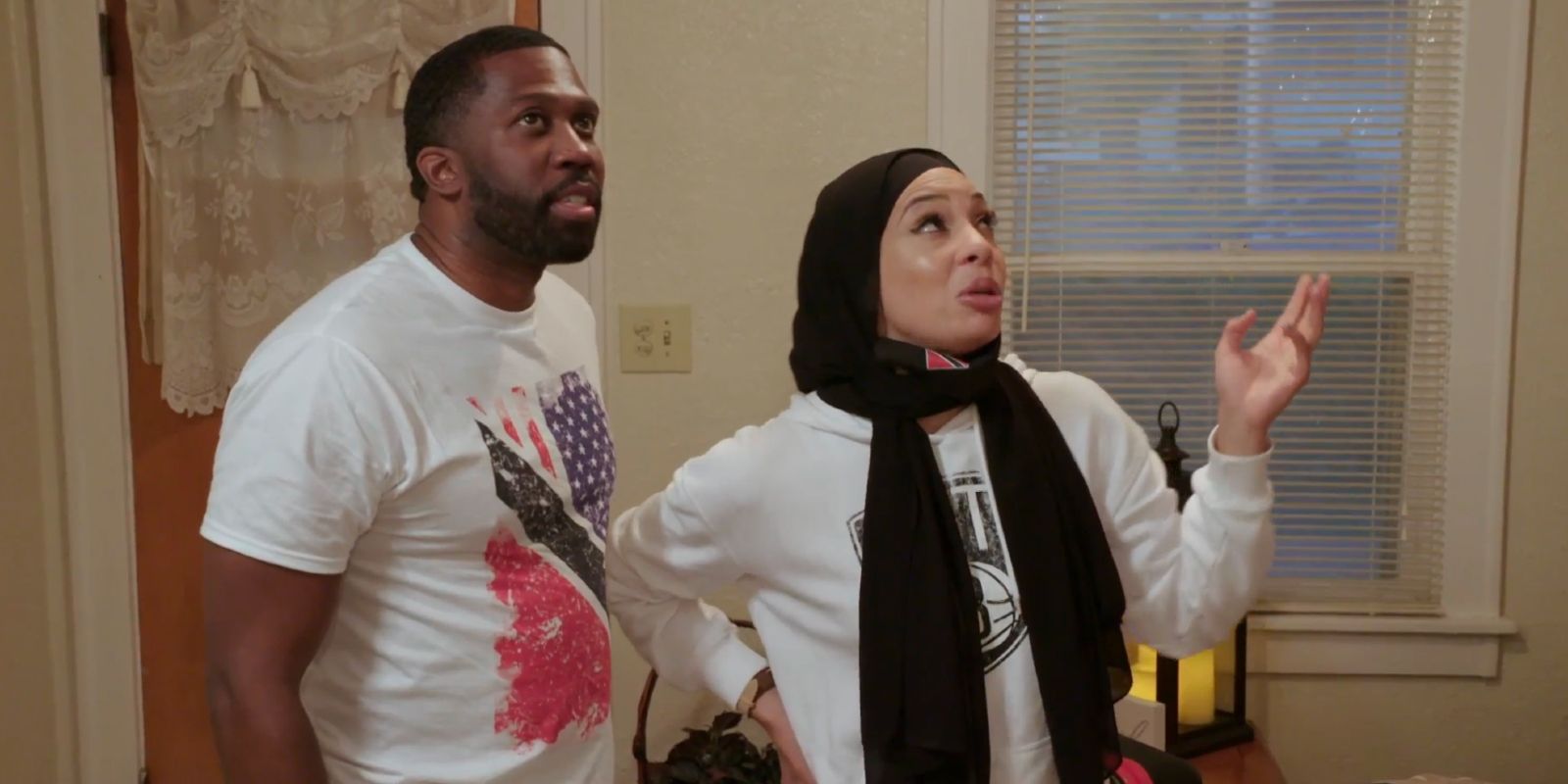 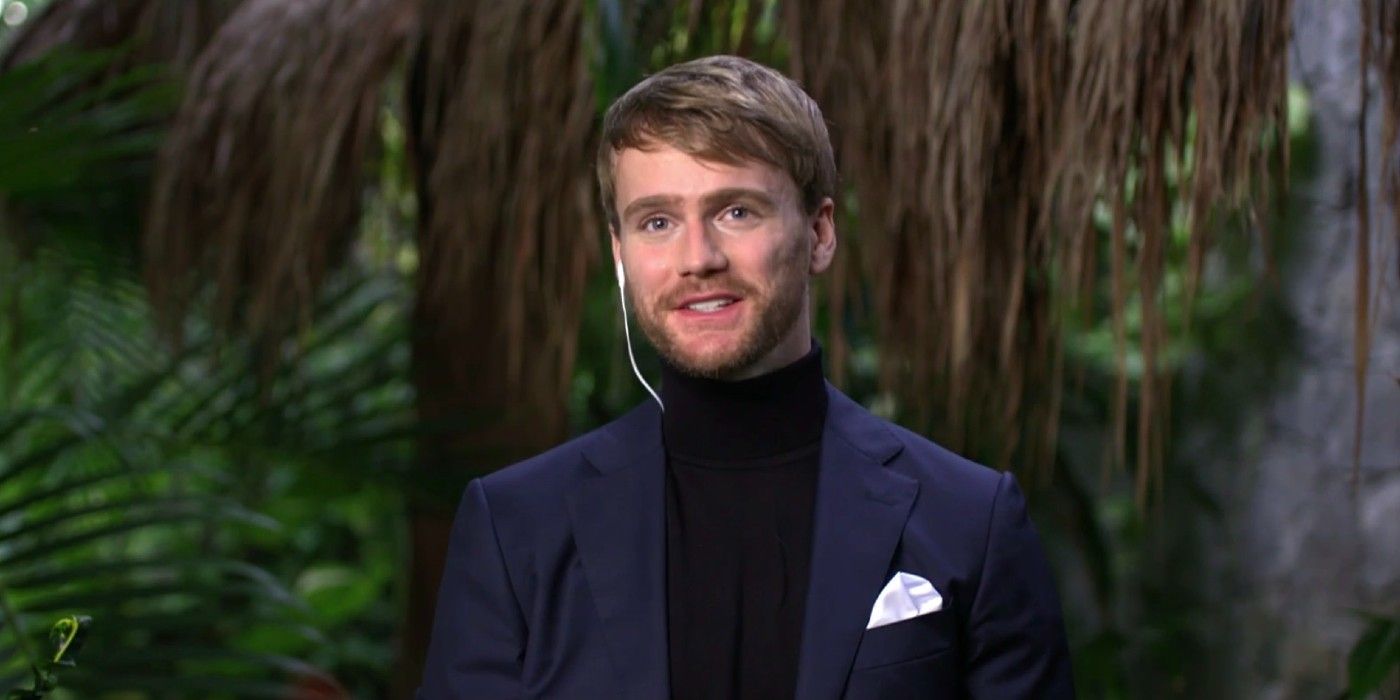 What Jesse Is Up To After 90 Day Fiancé: Before The 90 Days Season 2 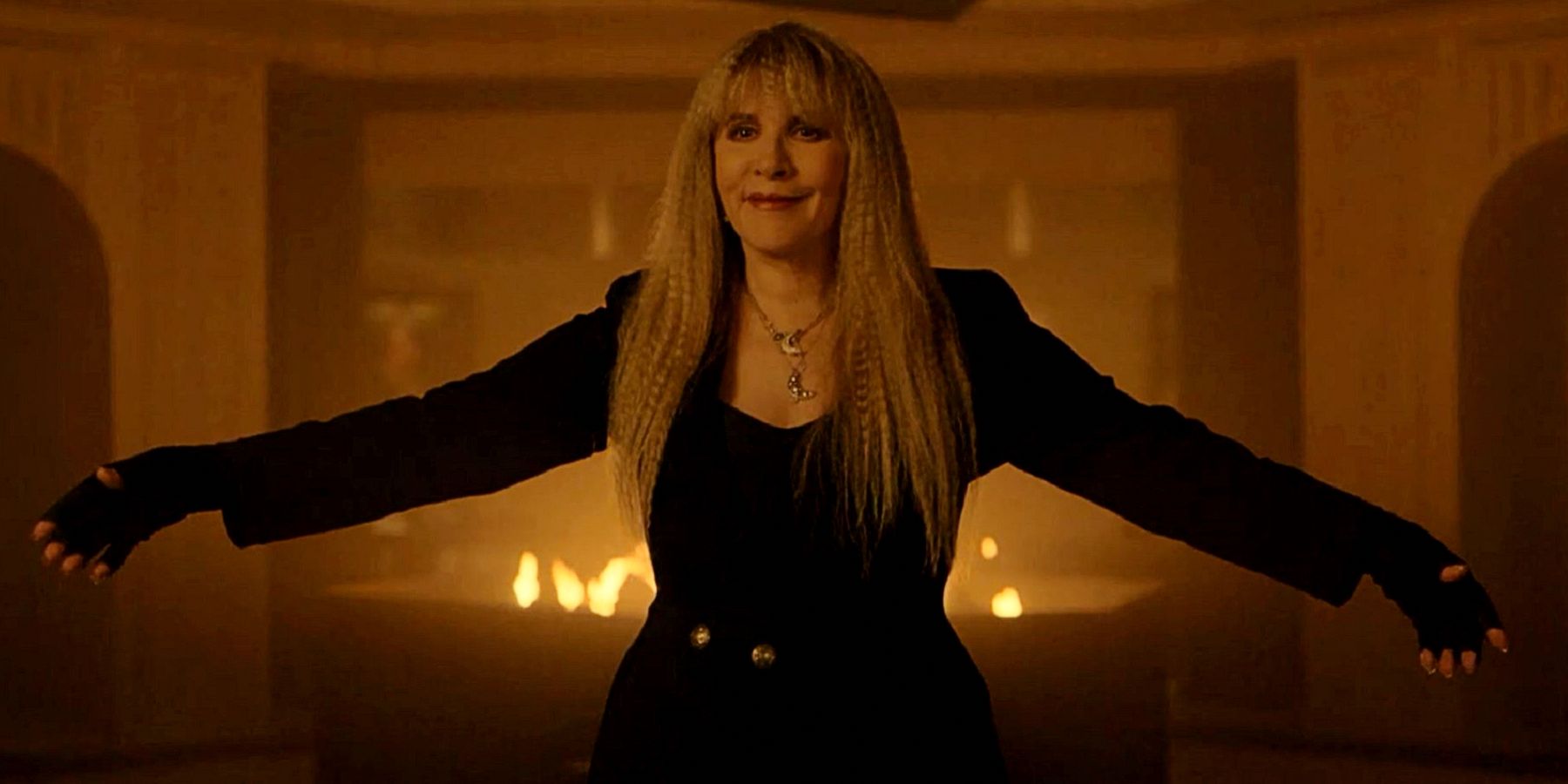 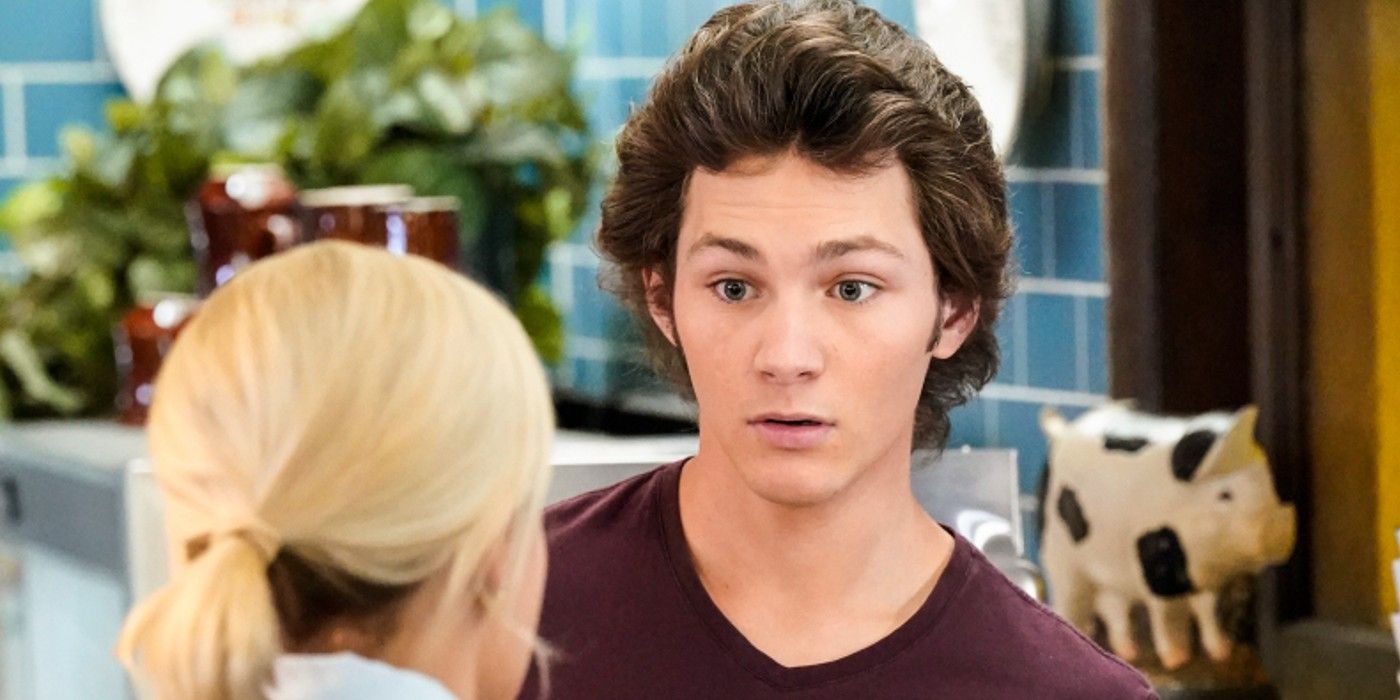 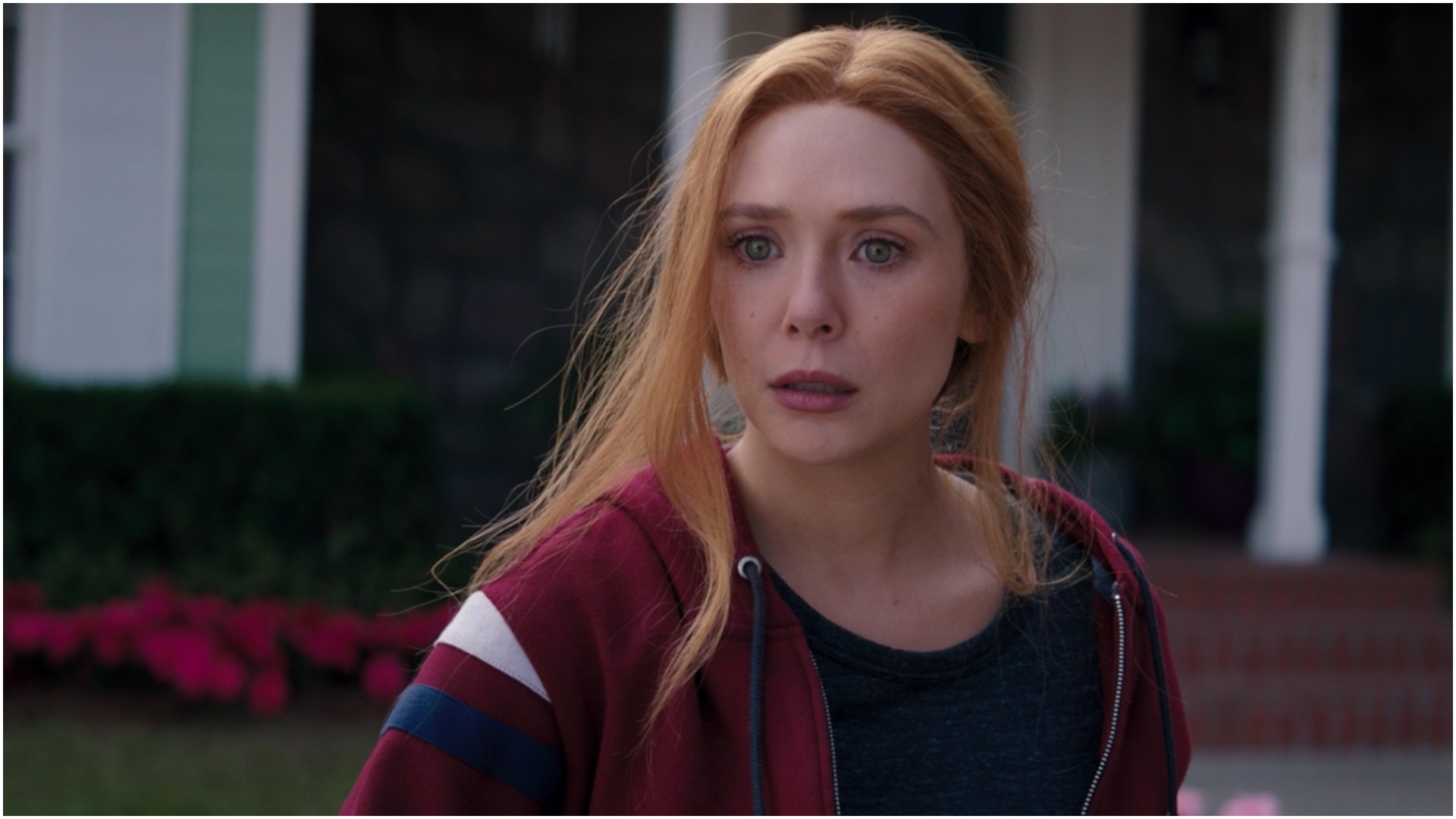 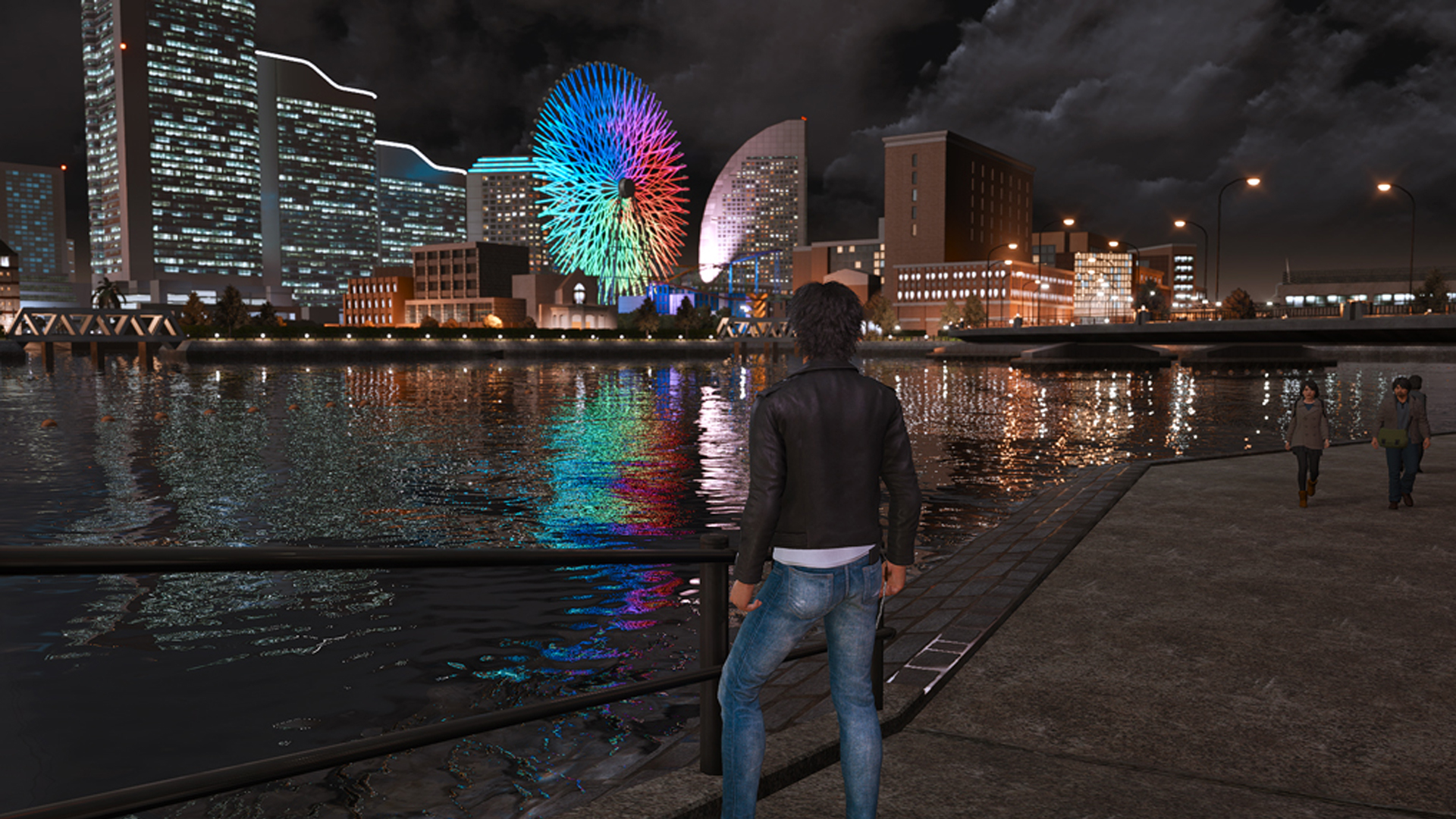