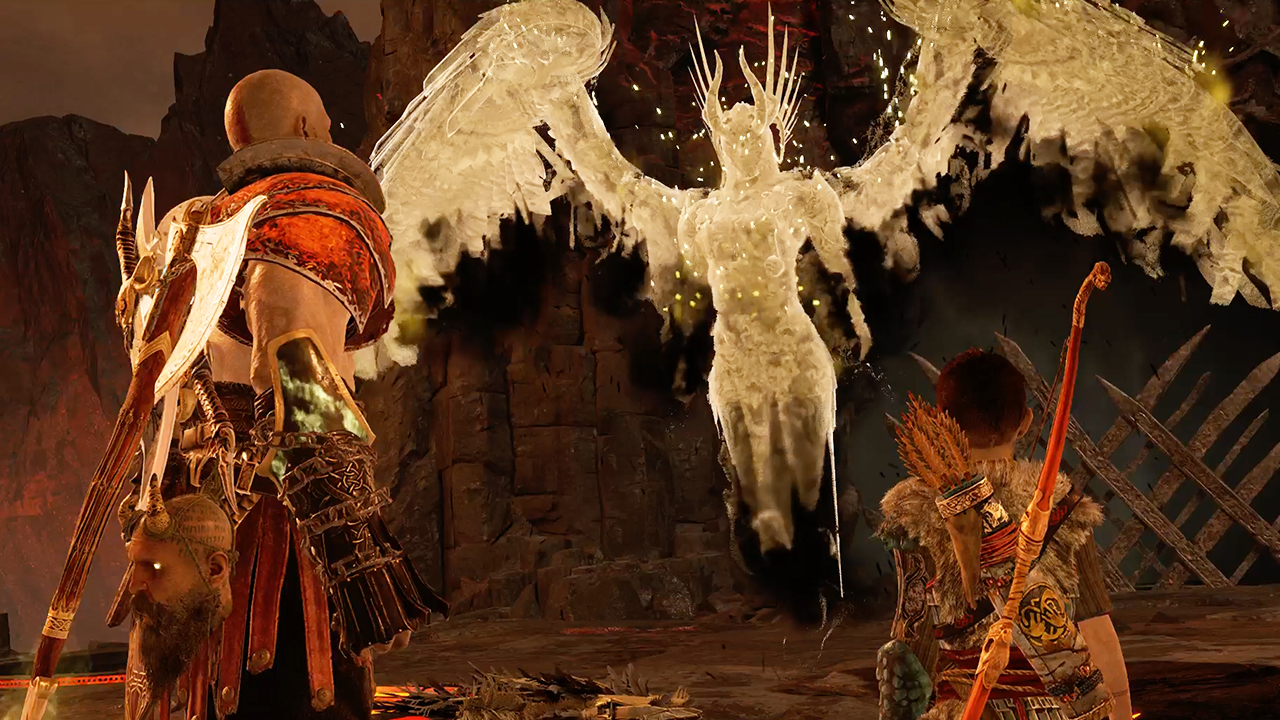 The God of War Valkyries are up there with the most fearsome enemies you’ll encounter, and they provide no less than eight separate boss fights where you need to take down these winged foes. If you can find and beat them, you can claim the impressive treasures protected by the Norse warrior angels, but believe us when we say this is no cakewalk. To defeat all of them, including the ferocious Valkyrie Queen, you must demonstrate impressive skill backed up with preparation, as well as solid knowledge of the game world itself – because each of the God of War Valkyries are hidden away, and until the storyline provides you with a magic chisel you won’t be able to find or fight them in God of War.

Check out our video below for how to beat the God of War Valkyries:

Because these Valkyrie’s are seriously aggressive divas, I’d also recommend waiting until you’re at least level 6 before even attempting to take one on. They love crushing necks and bones and don’t take any prisoners. But, they’re seriously worth it because the armour you get is rather impressive, gives you low perk activations to refill your Runic Attack cooldowns, prevent attack interruptions, and basically makes you as badass as a Valkyrie. Without the wings. Sigh.

How to find all eight Valkyries in God of War

How to beat the God of War Valkyries 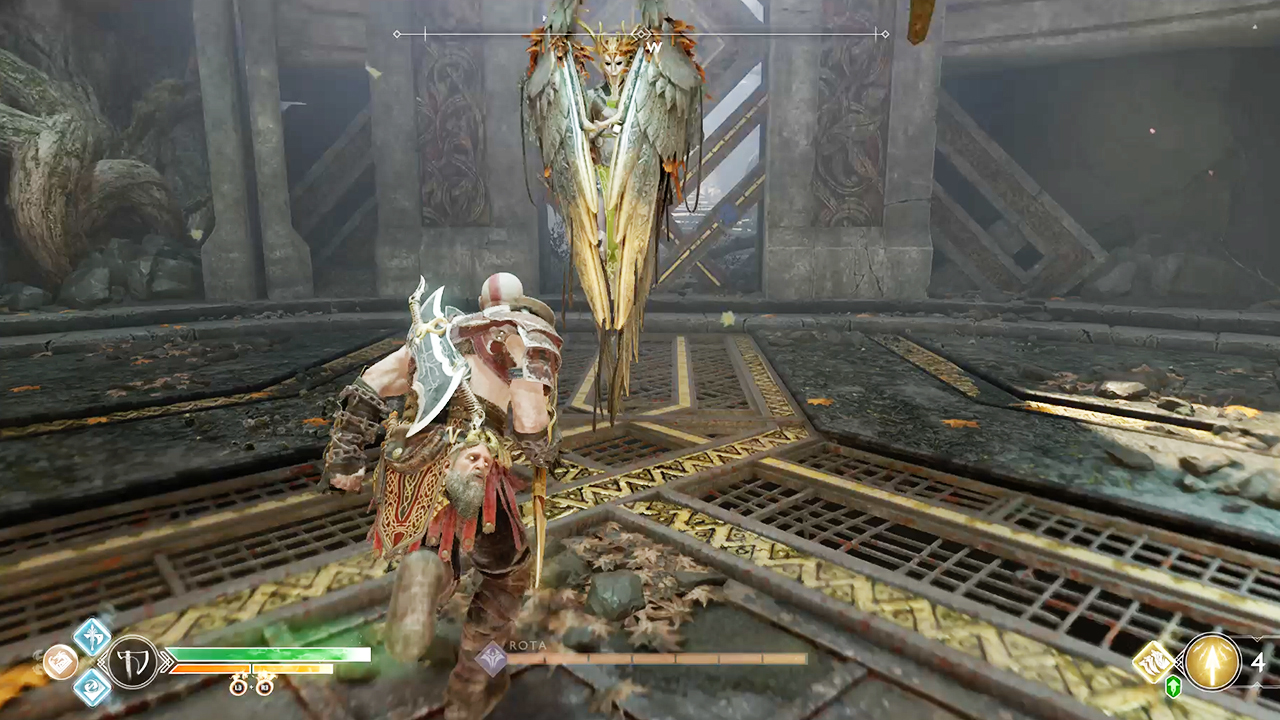 But more importantly, you’re going to want to know how to beat the little buggers, because they’re not easy. It isn’t impossible though, and thankfully all eight of the Valkyries share attack styles and movements, just with varying elemental types, so you can learn how to beat them all. So here are 8 tips for beating the Valkyries in God of War:

As tempting as it might be to go all in with your blades and your axe every time a Valkyrie comes anywhere near you, doing that is a quick way to death. It’s better to bide your time, watch for patterns and only attack when they’re taking a few, short, seconds to recover. 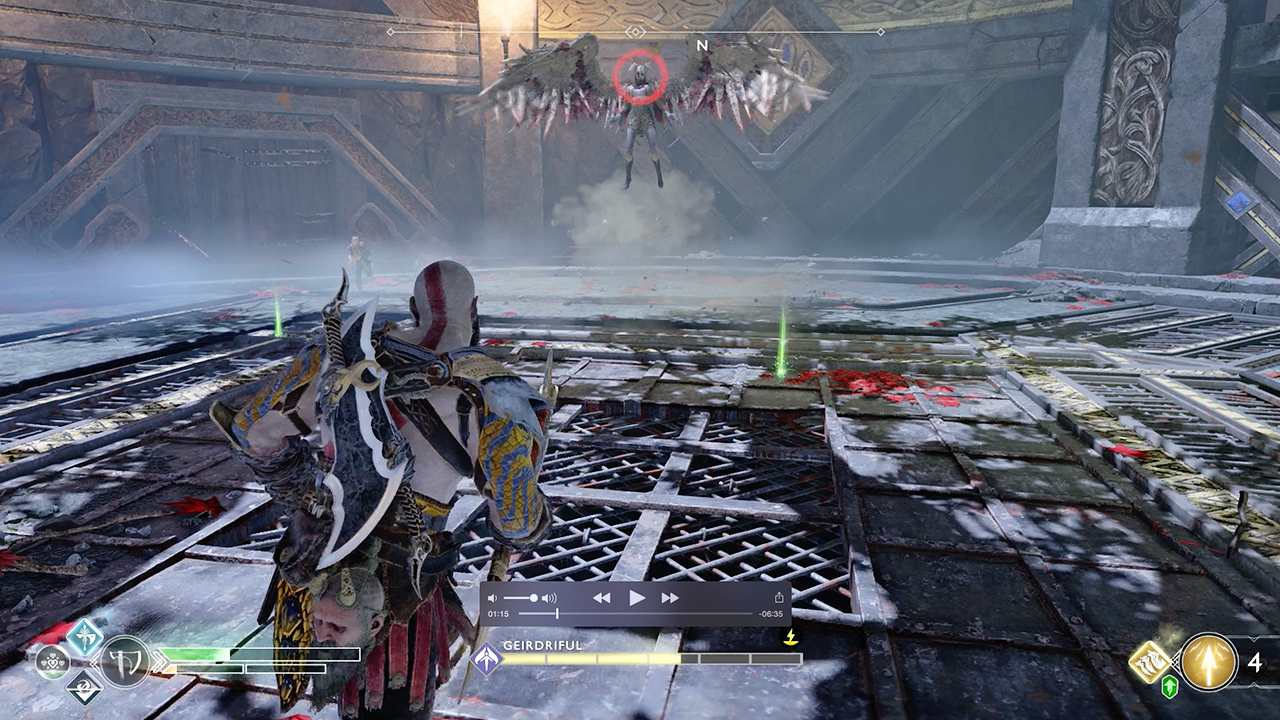 Every Valkyrie has a nasty habit of flying up into the air and unleashing a devastating light ring attack, or shrouding the whole arena with a thick grey fog. But although it might seem like both of these attacks spell the end of the fight – or at least a great portion of your health bar – you can actually interrupt the attacks using your favourite offspring Atreus. Hit square whenever they’re airborne and he’ll bring them down a peg or two, and save you from a devastating attack. Also, don’t forget Atreus’ Runic attack can come in very handy too.

3. Keep your shield up for most attacks

A Valkyrie’s power is mostly in her wings, which are tipped with dagger-like feathers that will cause serious damage to any unarmed thing in the way, even the God of War himself. But, thankfully, not his shield. It’s easiest to keep your shield up 99% of the time during a Valkyrie tangle. You’ll be protected against spinning wings, feather darts, staff smacks, and other aggressions as long as you’re hiding behind that shield. 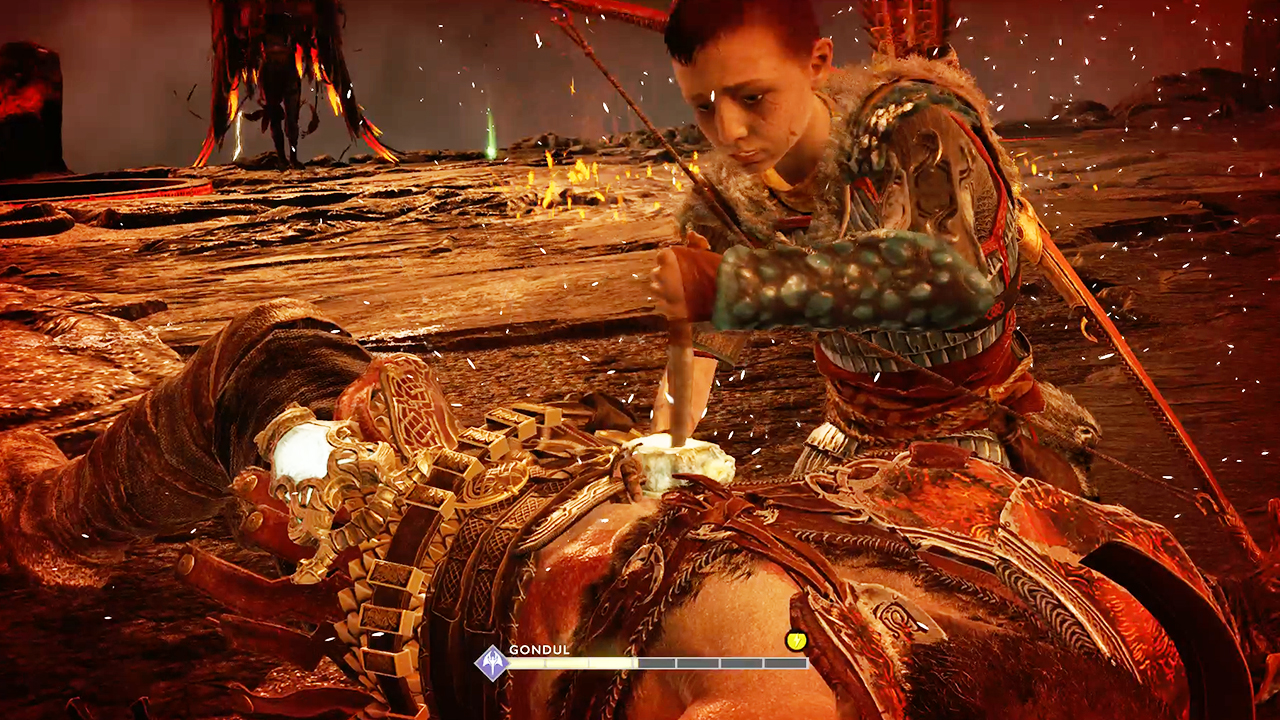 It goes without saying really, but when you first start fighting the Valkyries your health can go down incredibly fast if you miss a dodge here, or a Valhalla slam there. So before you decide to fight one, make a trip to see Brok or Sindri and nab yourself a Resurrection stone. I’d recommend the Superior Resurrection stone, as it gives you a nice burst of health upon resuscitation, whereas the Berserker’s is much more risky as gives you no health but refills your rage. Trust me, you’ll value that extra health.

5. Dodge red and gold attacks as much as possible

The majority of red and gold attacks, unless they can be stopped by Atreus, will need to be dodged. That’s especially true of the flying dive, which will literally smash your face into the ground if you don’t. Other attacks like the staff-based ones, will give you a moment of dodge time beforehand. Just don’t forget to use it.

6. If you hear them scream “Valhalla”, start rolling 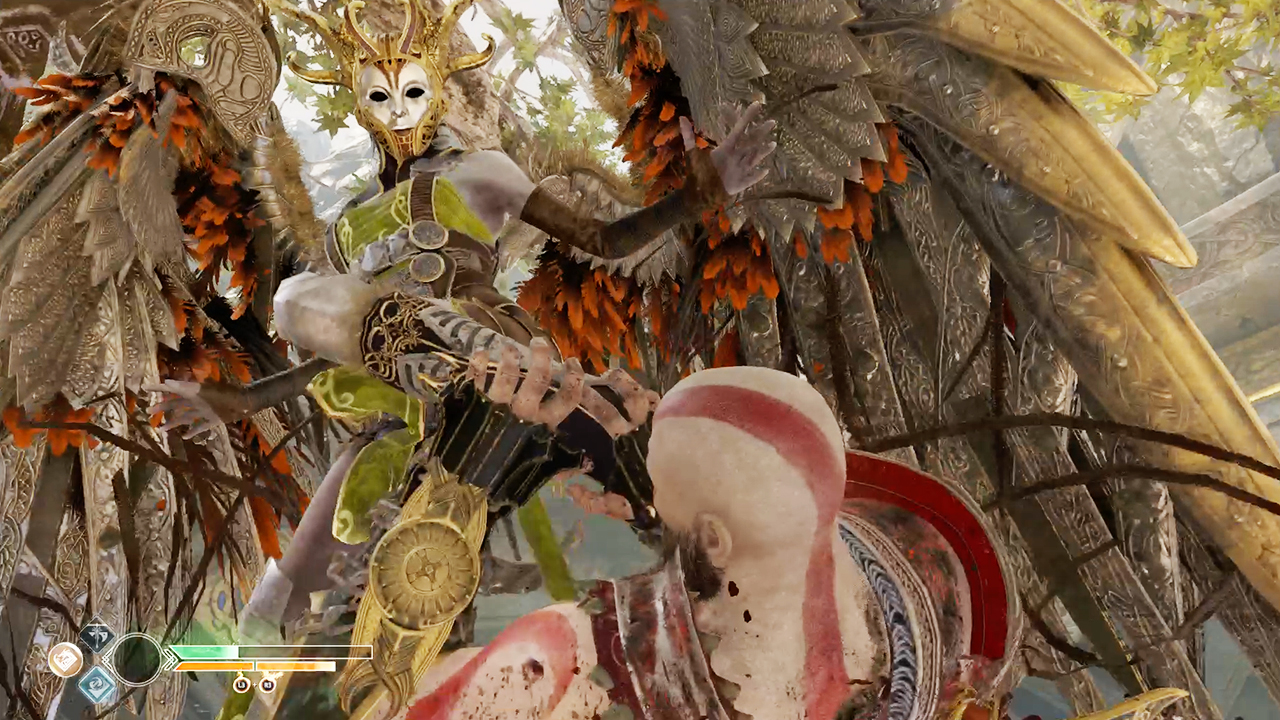 Although you don’t really want to be on the receiving end of any Valkyrie attack, there’s one that really packs a health-draining punch. It involves some neck stamping and bone crunching and will leave you begging for a health stone. But helpfully a Valkyrie will scream “Valhalla” before they pounce, so if you hear that word, dear god you better roll.

And most of them will chain a couple of Valhalla slams together, so don’t dodge just the once.

7. Keep locked on at all times

Valkyries are speedy devils, so to cut yourself some slack and make sure you’re ready for every incoming attack by hitting R3 to lock on to the enemy. It might seem like a simple trick, but it’s saved me more than once.

8. Attack as soon as you can

Valkyries are basically just waiting for you in their various chambers, so as soon as they even start opening their wings hit them with the big hitter attacks and steal a chunk of their health before the… umm… party even gets started. 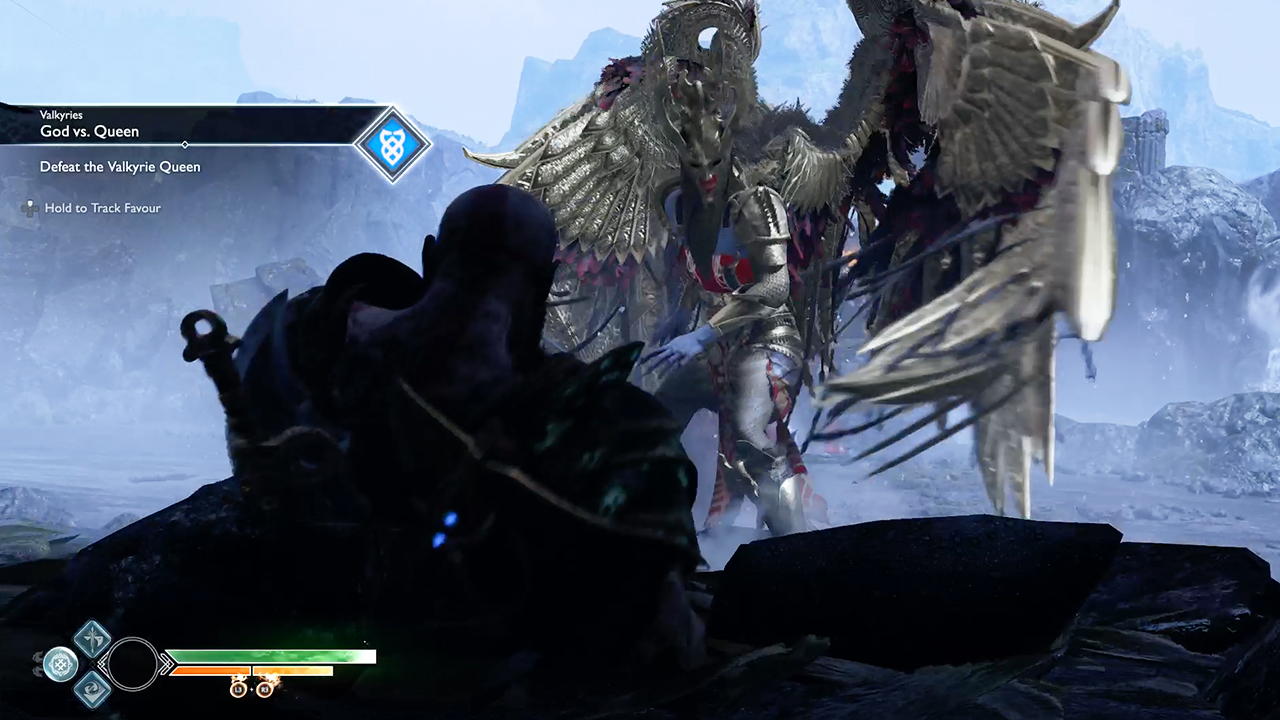 Once you’ve done all of that and finally feel like you’ve got room to breathe, you’re presented with one last challenge – beating the Queen of the Valkyries. Thankfully, she doesn’t have any attacks that you won’t be prepared for. Beating her is just a case of ultimate patience, as she has all the attacks of her Valkyrie horde combined and about quadruple the health. Good luck, and get ready to claim that reward. 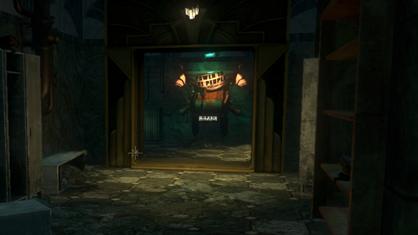 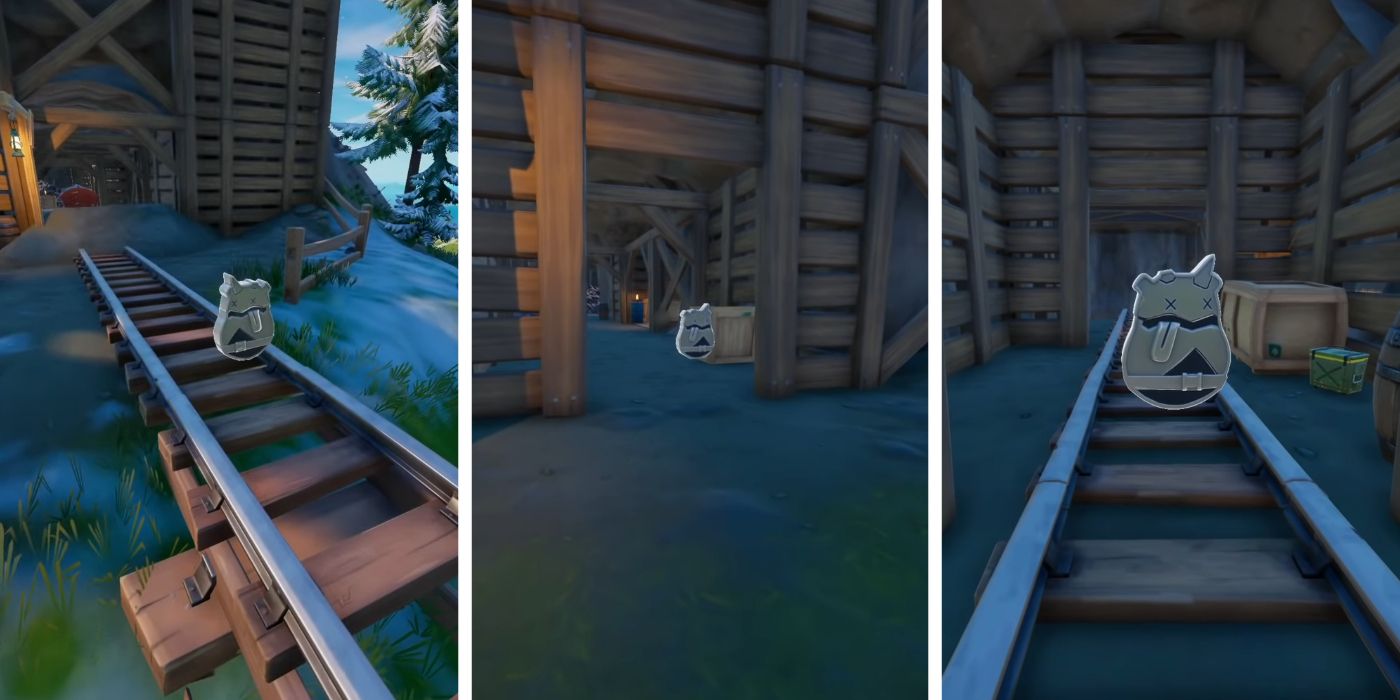 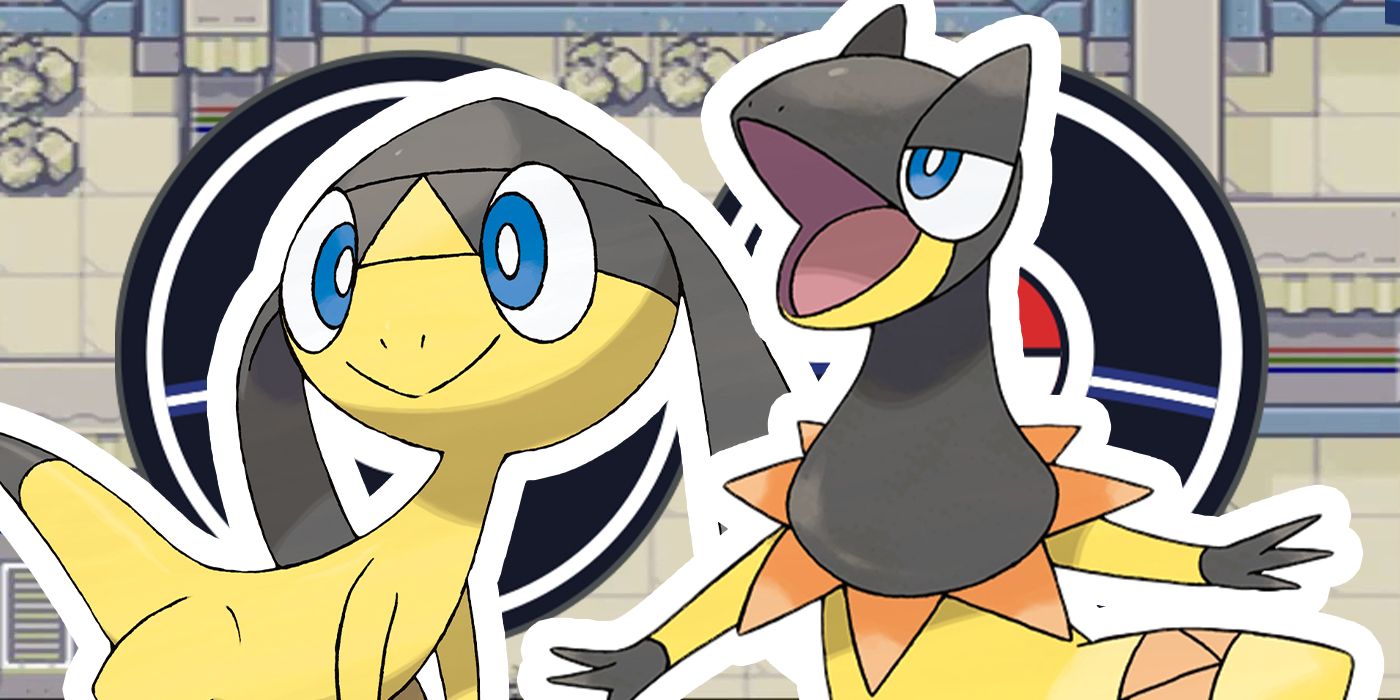 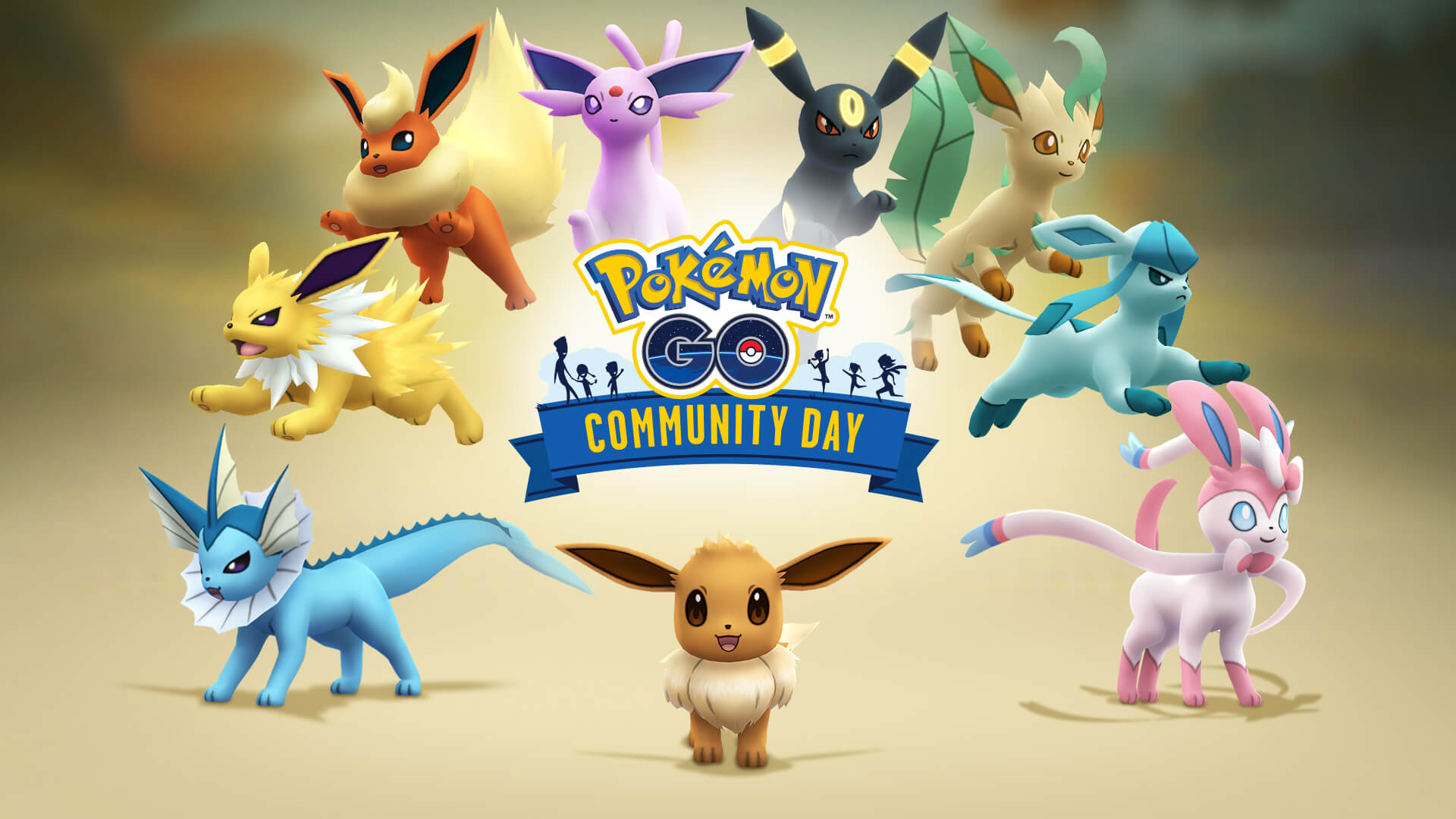 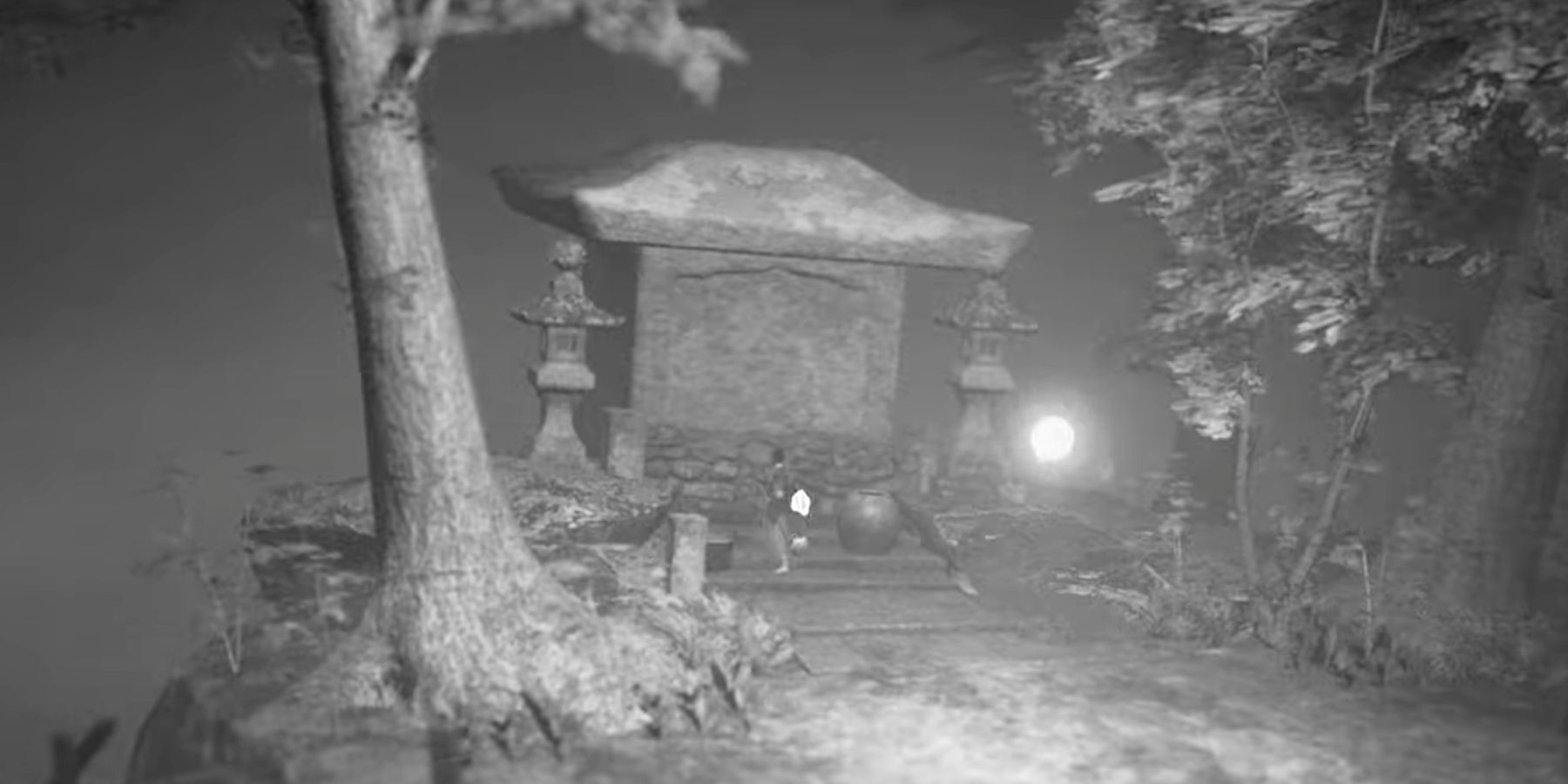 Trek to Yomi: How to Upgrade Your Health 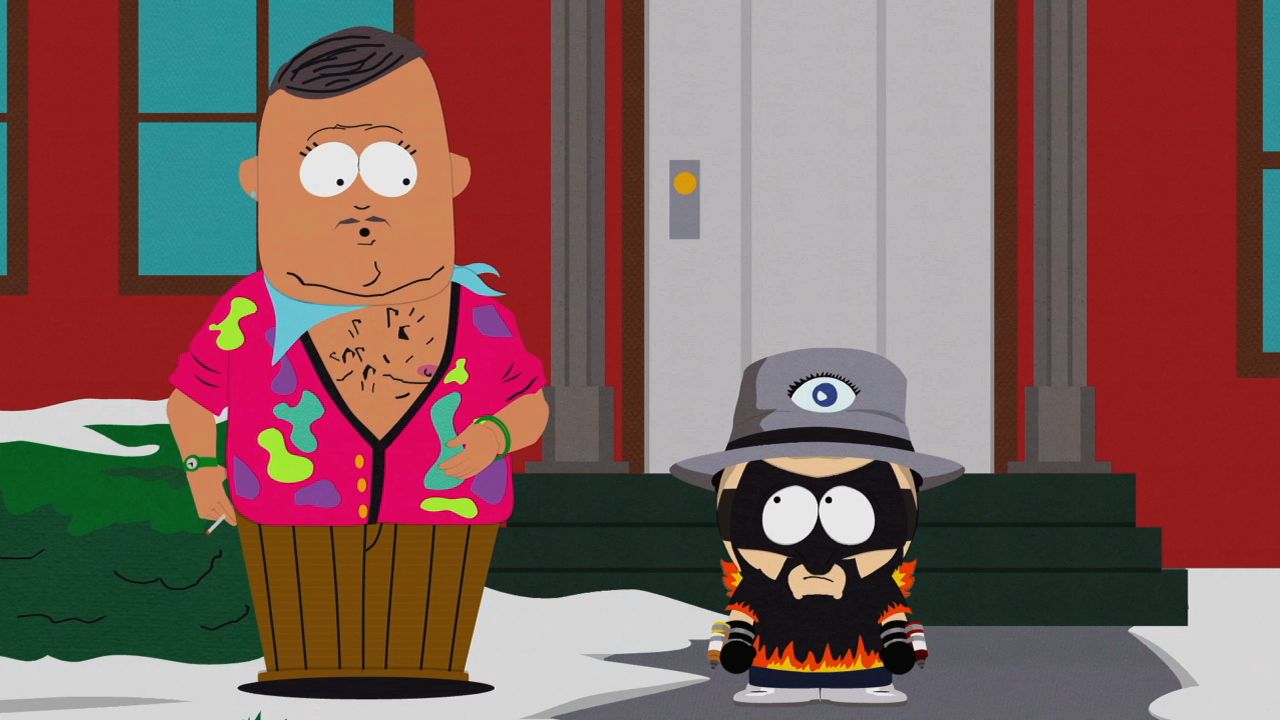 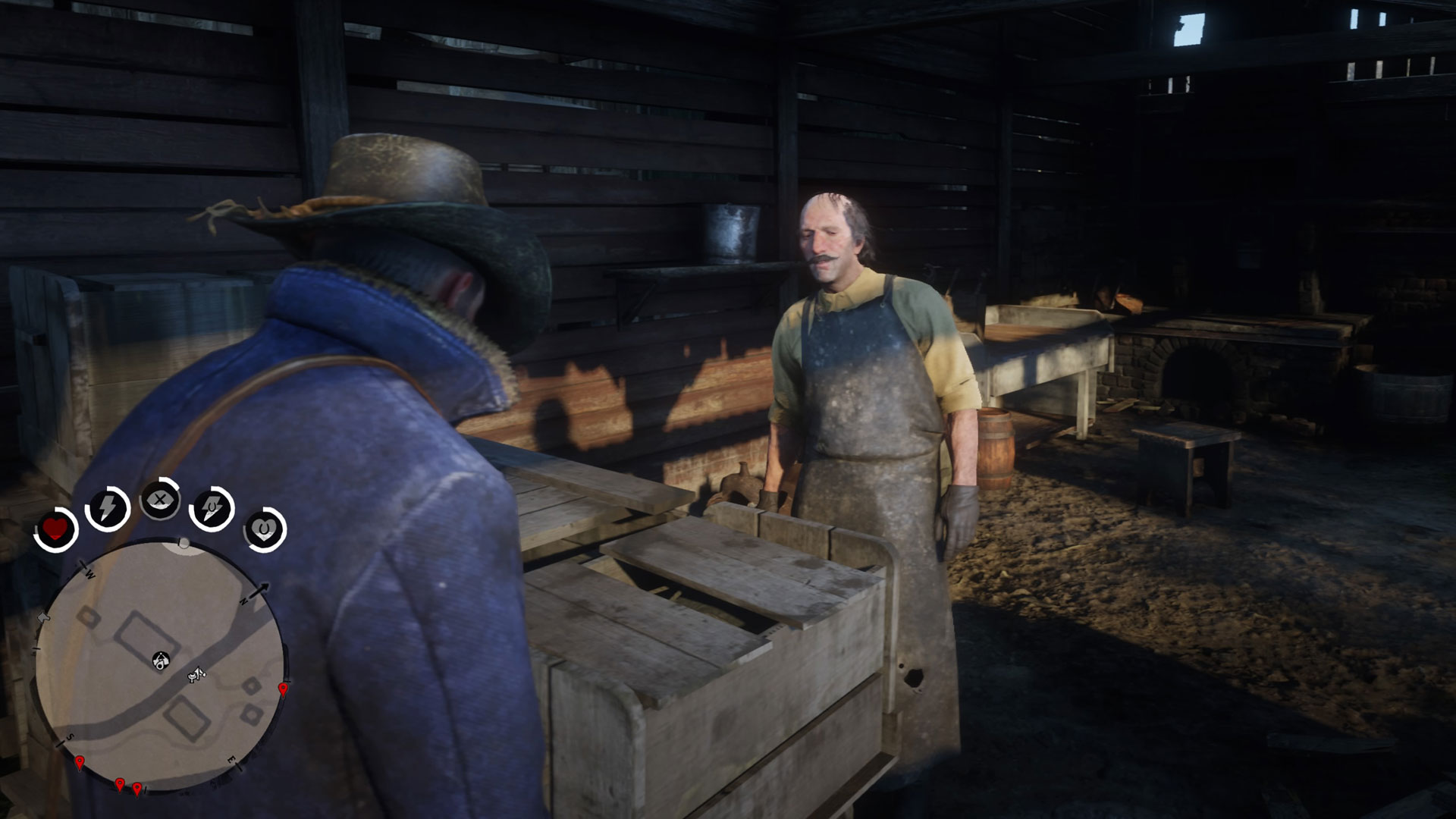 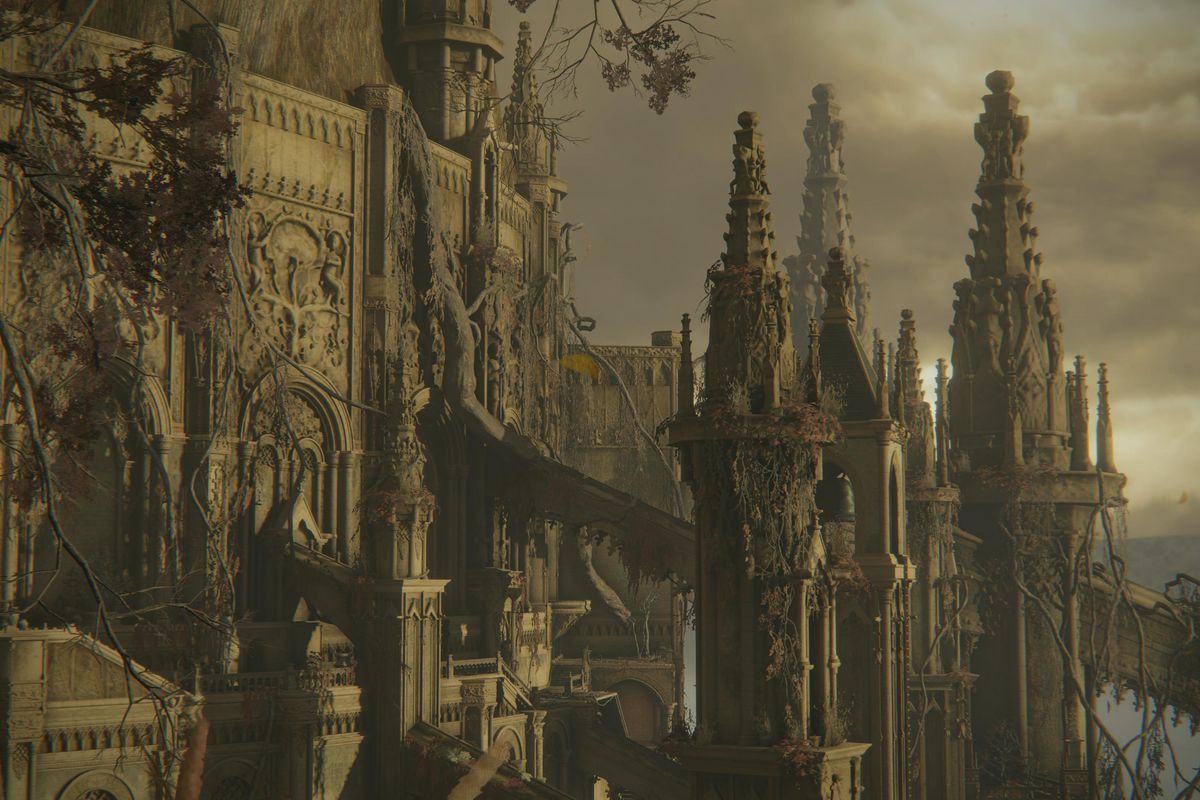