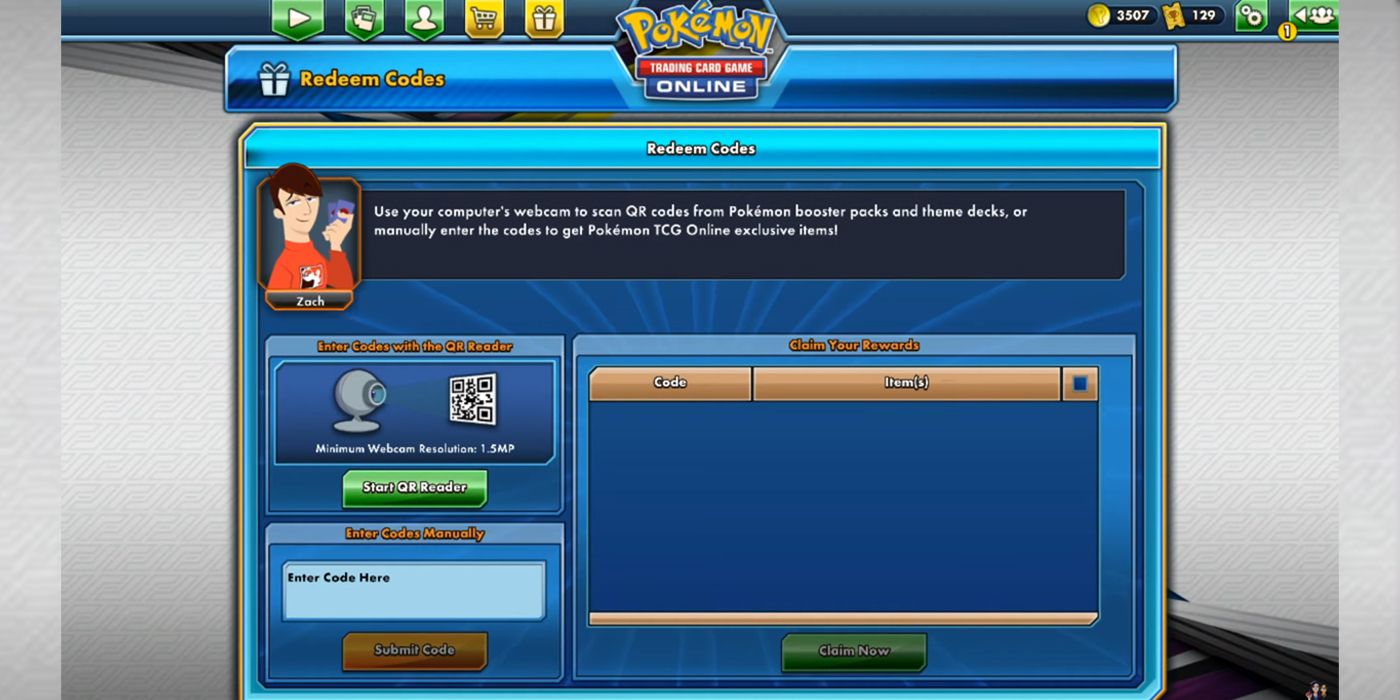 How To Redeem Pokémon TCG Online Card Codes On Desktop 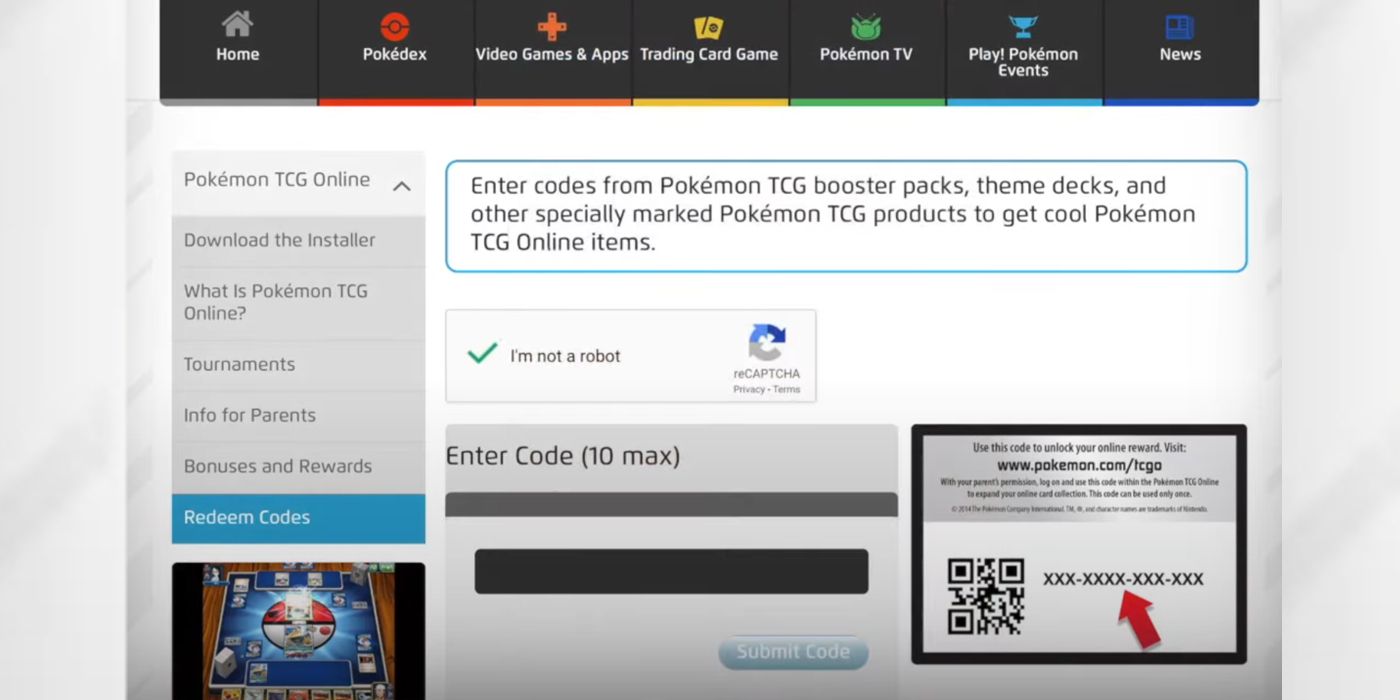 The second method for redeeming Pokémon TCG code cards is through the official Pokémon website. For example, a player who has bought the Pokémon Brilliant Stars TCG expansion from 2022 can take the physical code cards included in the sets booster packs and redeem them on the website. Below are the steps collectors can take to find their way to the TCG redemption page on the Pokémon site and how to redeem their code cards:

According to the Pokémon website, the Pokémon TCG Live service will eventually replace the TCG Online game which was launched a decade ago. While there have been several betas, the new app has not been given an official release date. Players who have redeemed their code cards on Pokémon TCG Online will be able to move over their in-game cards once the new version launches. 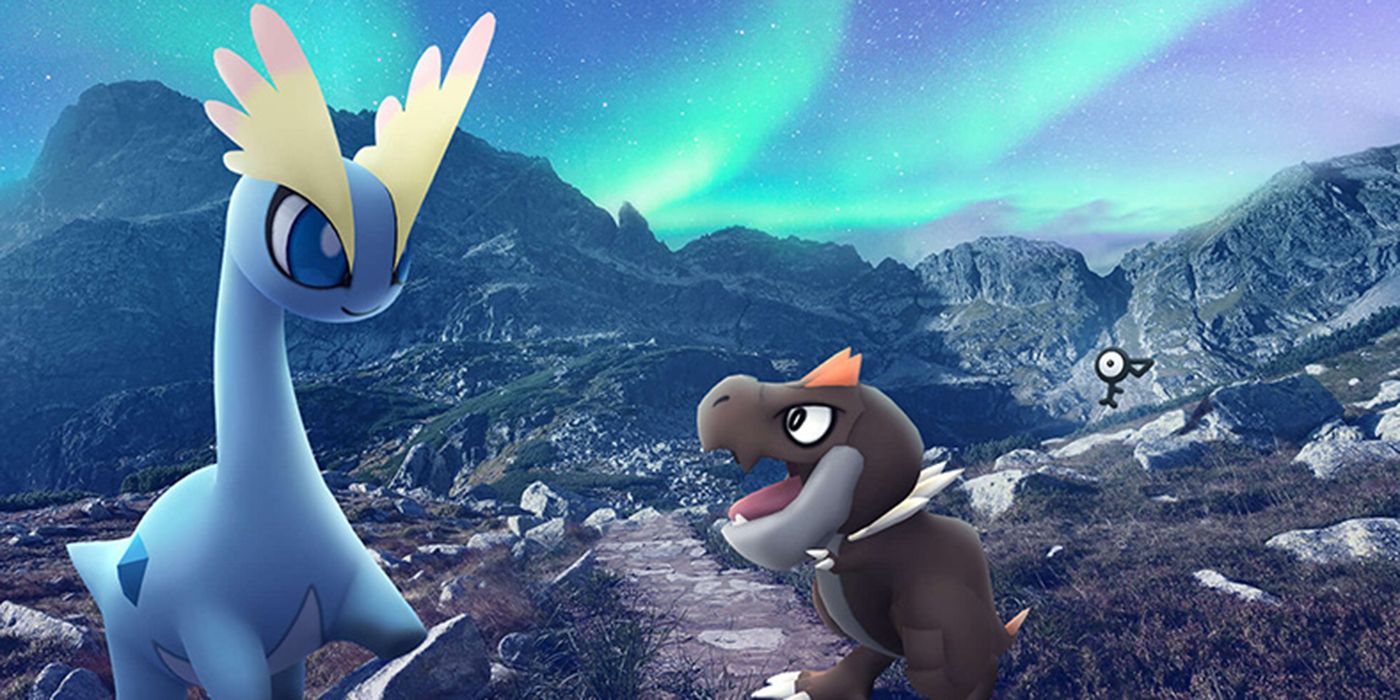 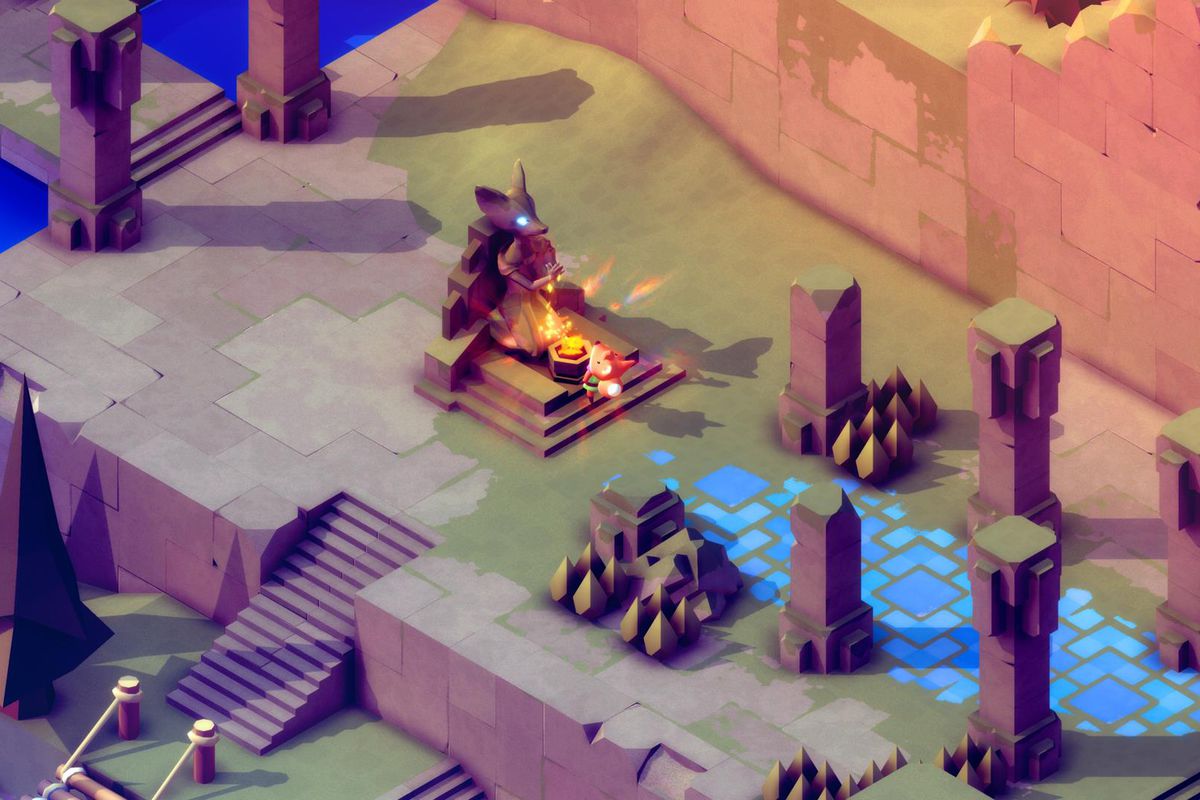 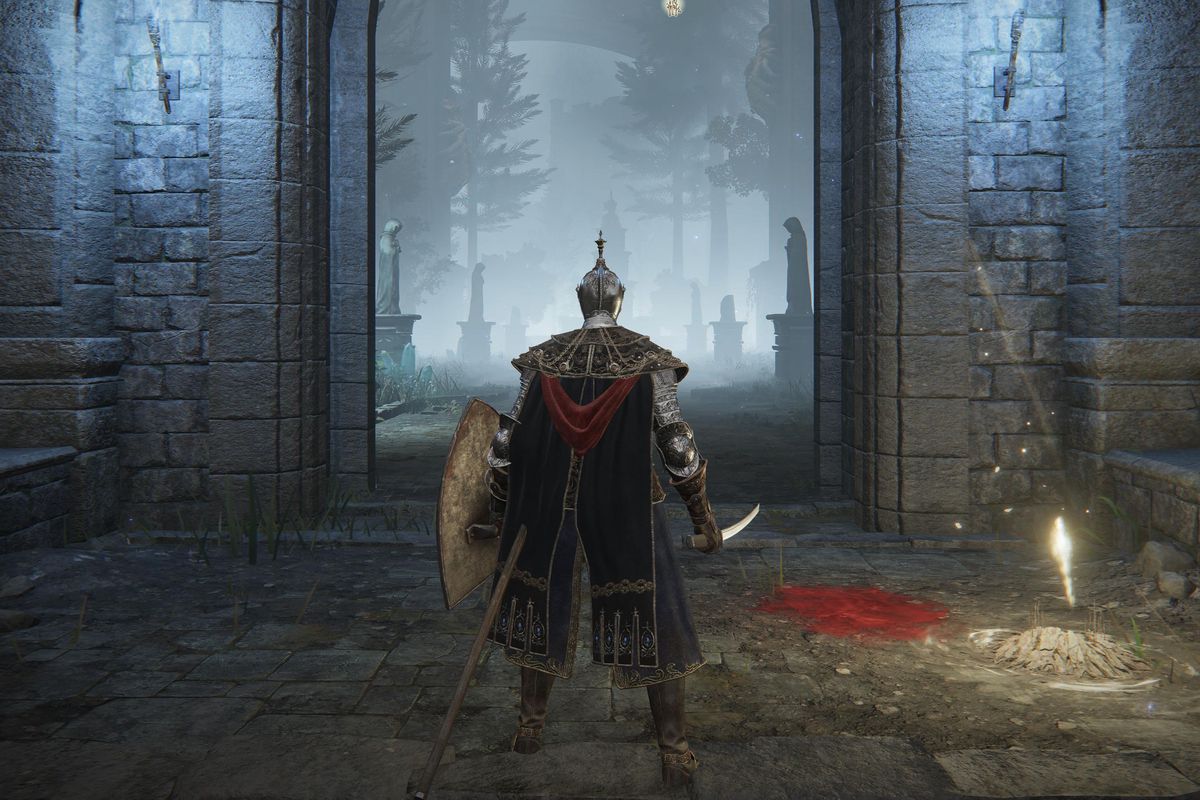 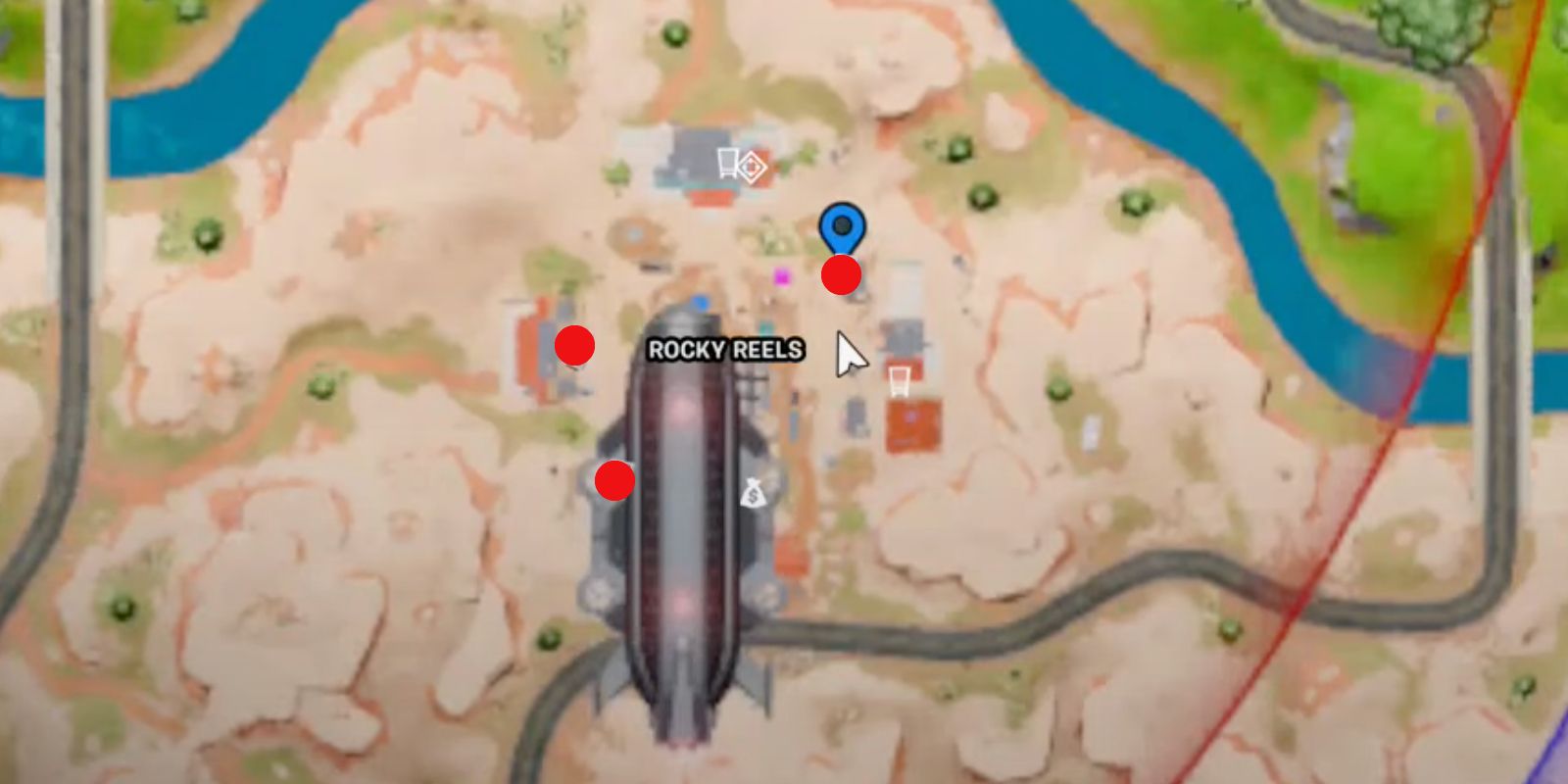 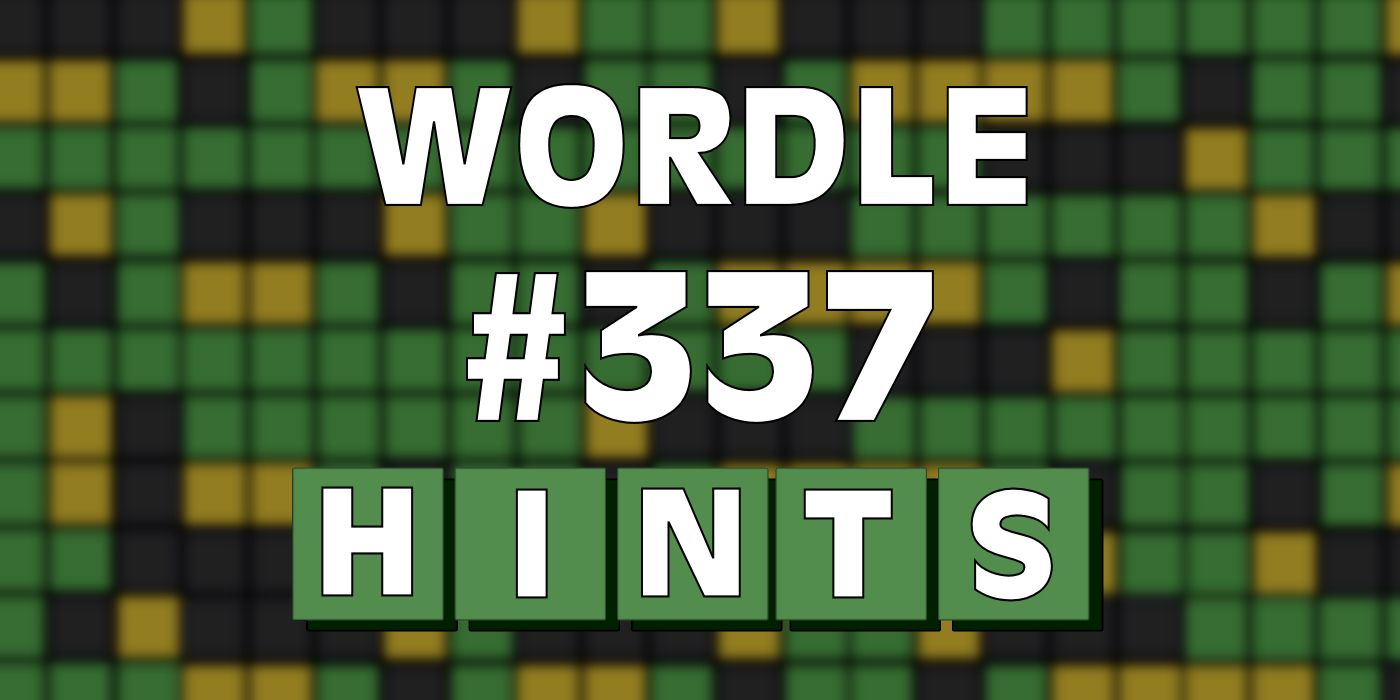 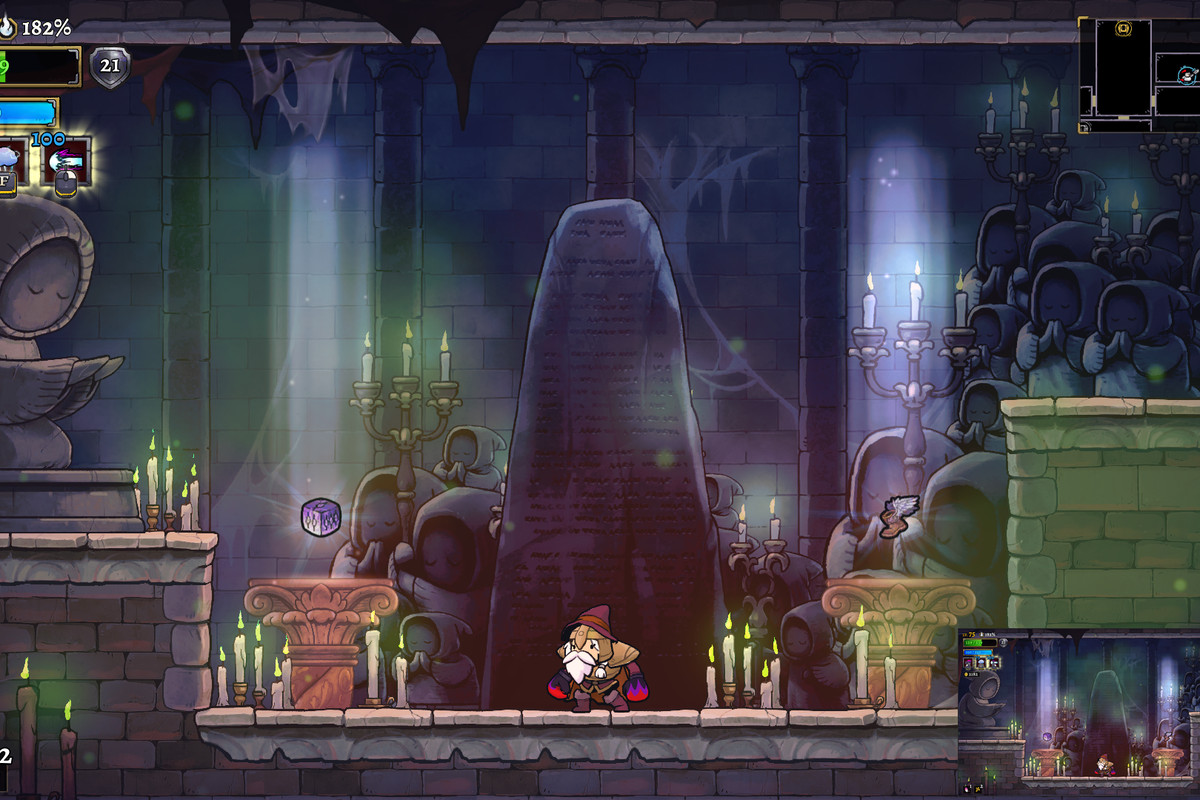 All Relics in Rogue Legacy 2, explained 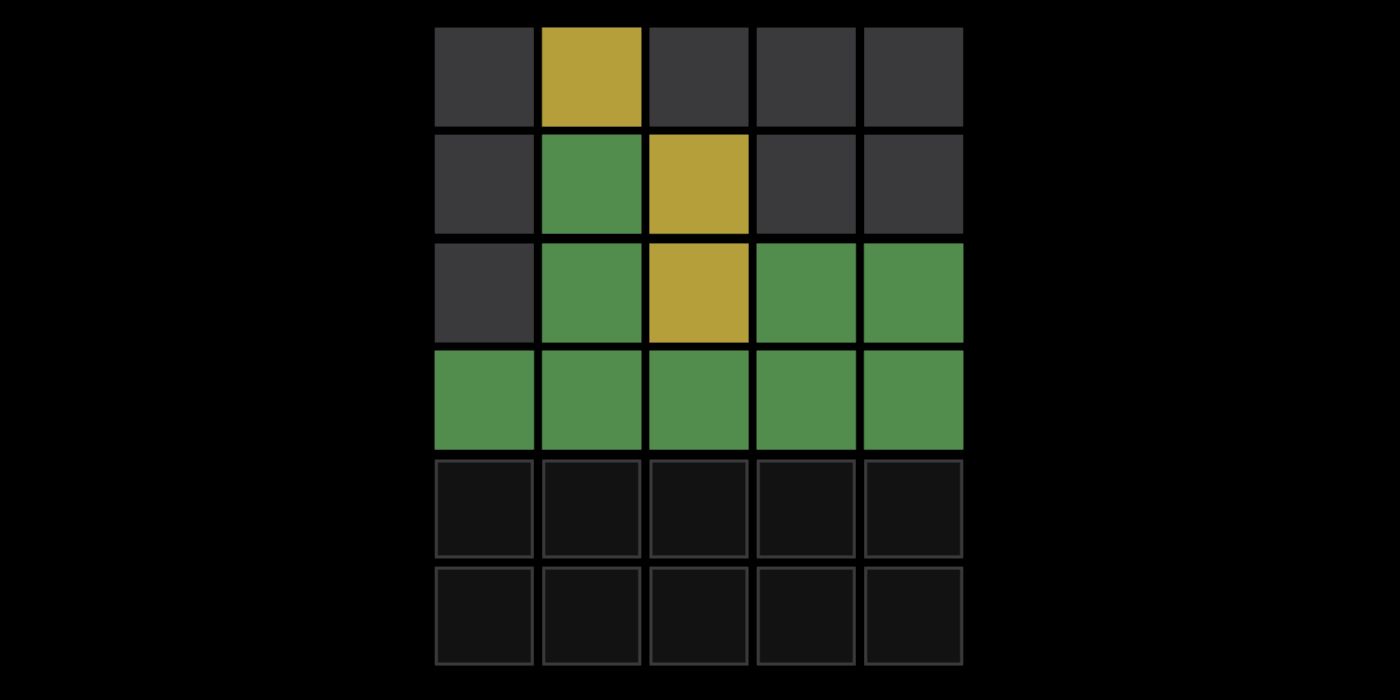 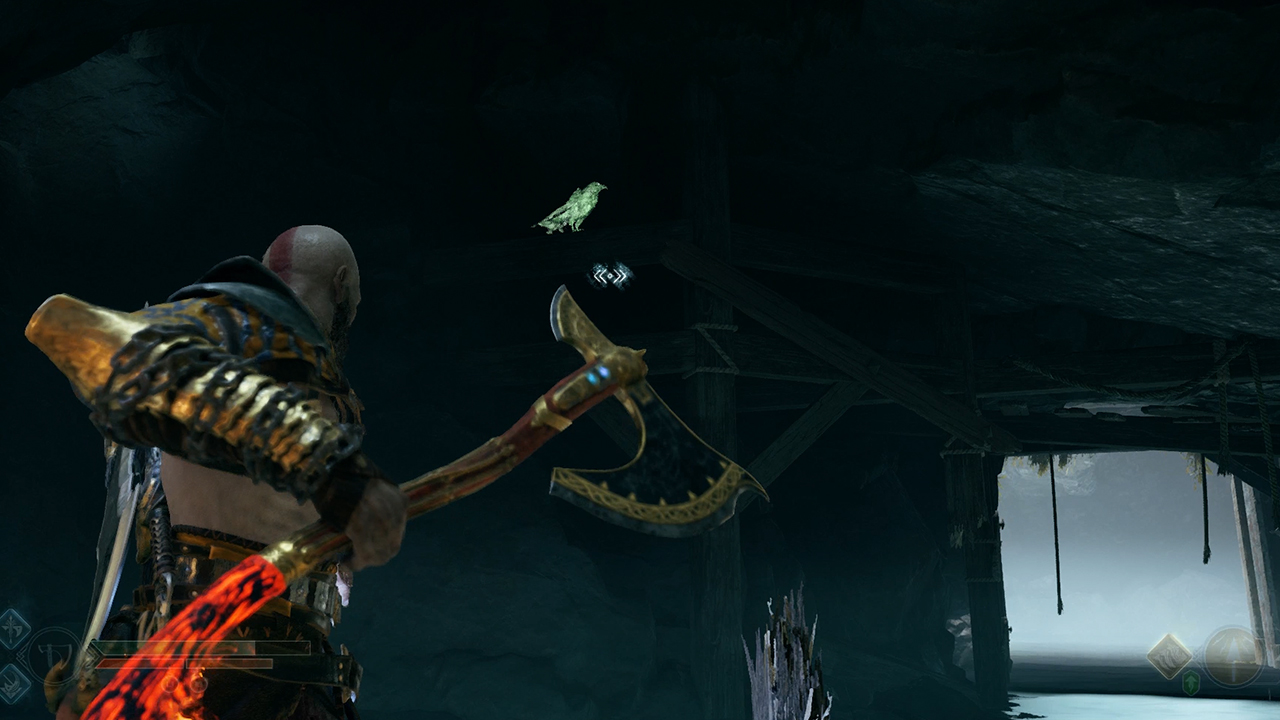 All God of War Eyes of Odin Raven locations