Use an electronic ticket to board your flight

A mobile boarding pass is, as the term suggests, a version of the traditional boarding pass designed to be used on a smartphone, tablet, or other smart device like an Apple Watch. This digital boarding pass, sometimes called an electronic ticket, is represented by a barcode that can be viewed from an app.

How to get a boarding pass on phones and tablets

Airlines and other companies that support e-tickets and digital boarding passes often email you the corresponding barcode. In this case, the barcode image usually appears in the body of the email itself or in an attachment, such as a PDF file.

Some barcodes included in emails from airlines can serve as a receipt or proof of purchase. They cannot be used as a boarding pass.

Some airlines use a mobile boarding pass that looks identical to the paper version, while others may use a single barcode.

The barcode can be a common rectangular code or a square QR code. Many airlines direct you to click a link in your order confirmation email to view your boarding pass on the airline’s website or app. 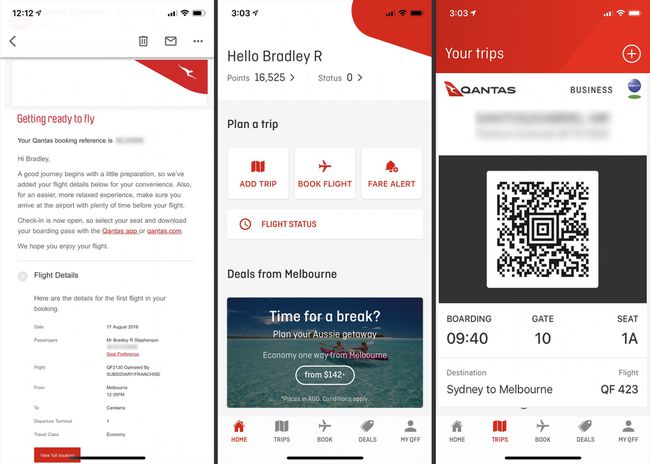 Is there a boarding pass app?

There is no official smartphone app dedicated solely to boarding passes. However, most airline apps have apps that allow you to access and view your boarding pass and other important travel information.

If you received your boarding pass or e-ticket barcode via email, you can simply use it at the airport. No additional app is needed.

Apple and Google offer their own respective apps that collect e-tickets and boarding passes from various companies in one place. Apple’s iPhone has the Wallet app and Android smartphones use the Google Pay app.

How to add an electronic boarding pass to Google Pay

Otherwise, you can add your boarding pass to Google Pay by doing one of the following:

How to Add a Boarding Pass to the iPhone Wallet App

The iOS Wallet app is used to manage gift cards, e-tickets, club memberships, and boarding passes and, like Google Pay, can be used to make digital purchases. Mobile boarding passes can sometimes be automatically added to the Wallet app if your device detects them. If not, just press the button Add to Apple Wallet on the airline’s website or in the email or app.

Do I need to print my boarding pass?

You shouldn’t need to print your paper boarding pass because all the necessary information is available in the mobile version of the code, the airline’s app, and the various emails they send you.

Mobile boarding passes are more secure than traditional cards because they are stored on your smart device away from the prying eyes of fraudsters. If found, paper boarding passes can be used to hack into your frequent flyer account and potentially steal your points and financial information.

If for some reason you are unable to use your mobile boarding pass at the airport due to a technical failure, airline staff will print a traditional paper version for you to use. It’s not something you have to worry about.

What should I do with a mobile boarding pass?

Fear of an app or a technical error? Take a screenshot of your mobile boarding pass barcode. This way you can quickly access it from your device’s photos app. 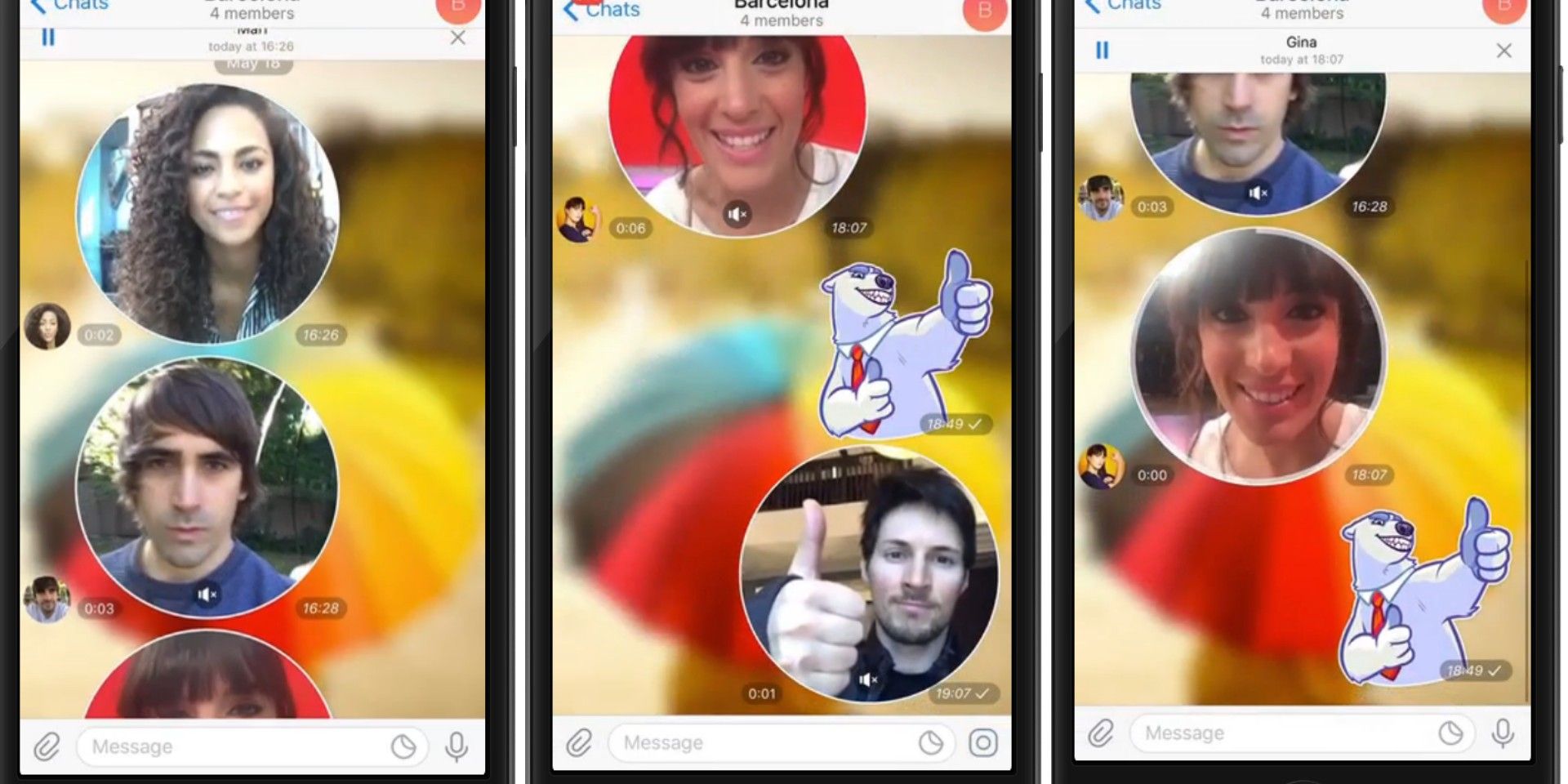 How To Record & Send Video Messages On Telegram 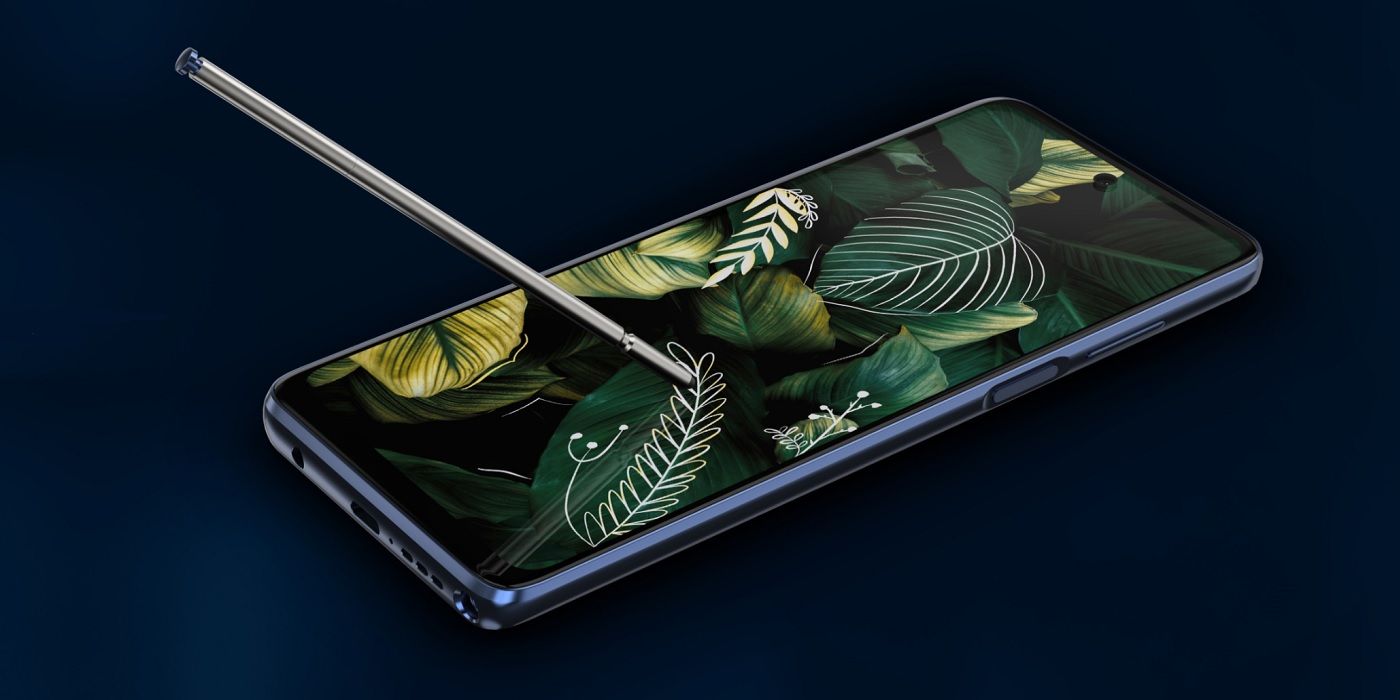 Apple Watch Not Showing Contact Names? How to Fix the Problem 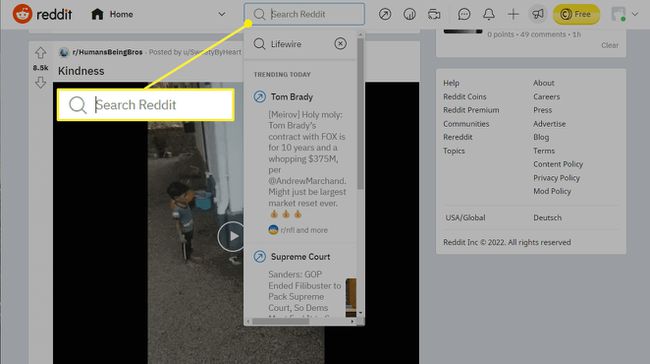 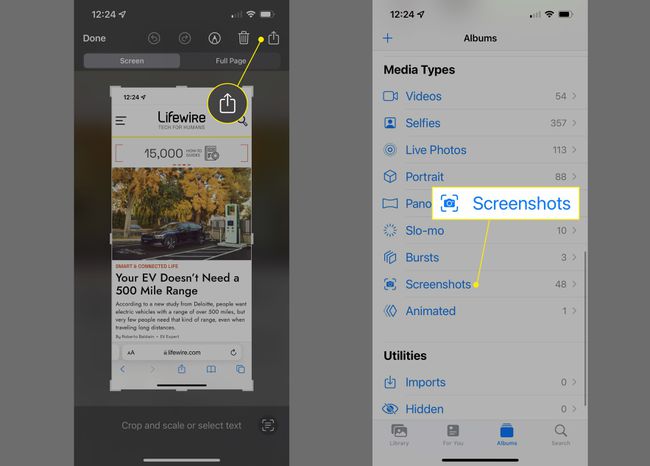 How to Take a Screenshot on iPhone 11 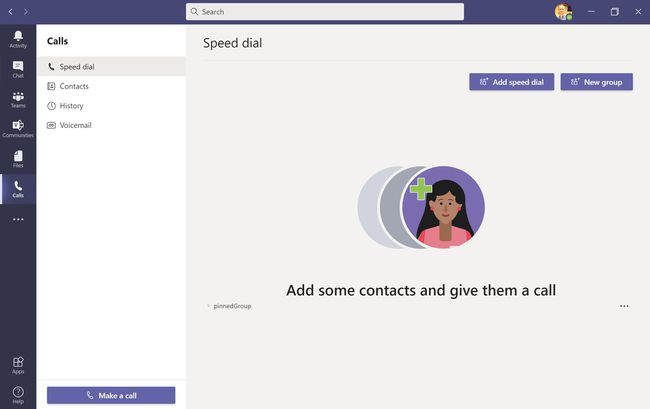 How to Update Microsoft Teams

How to Send a Video Through Email

How to Factory Reset Pixel Buds