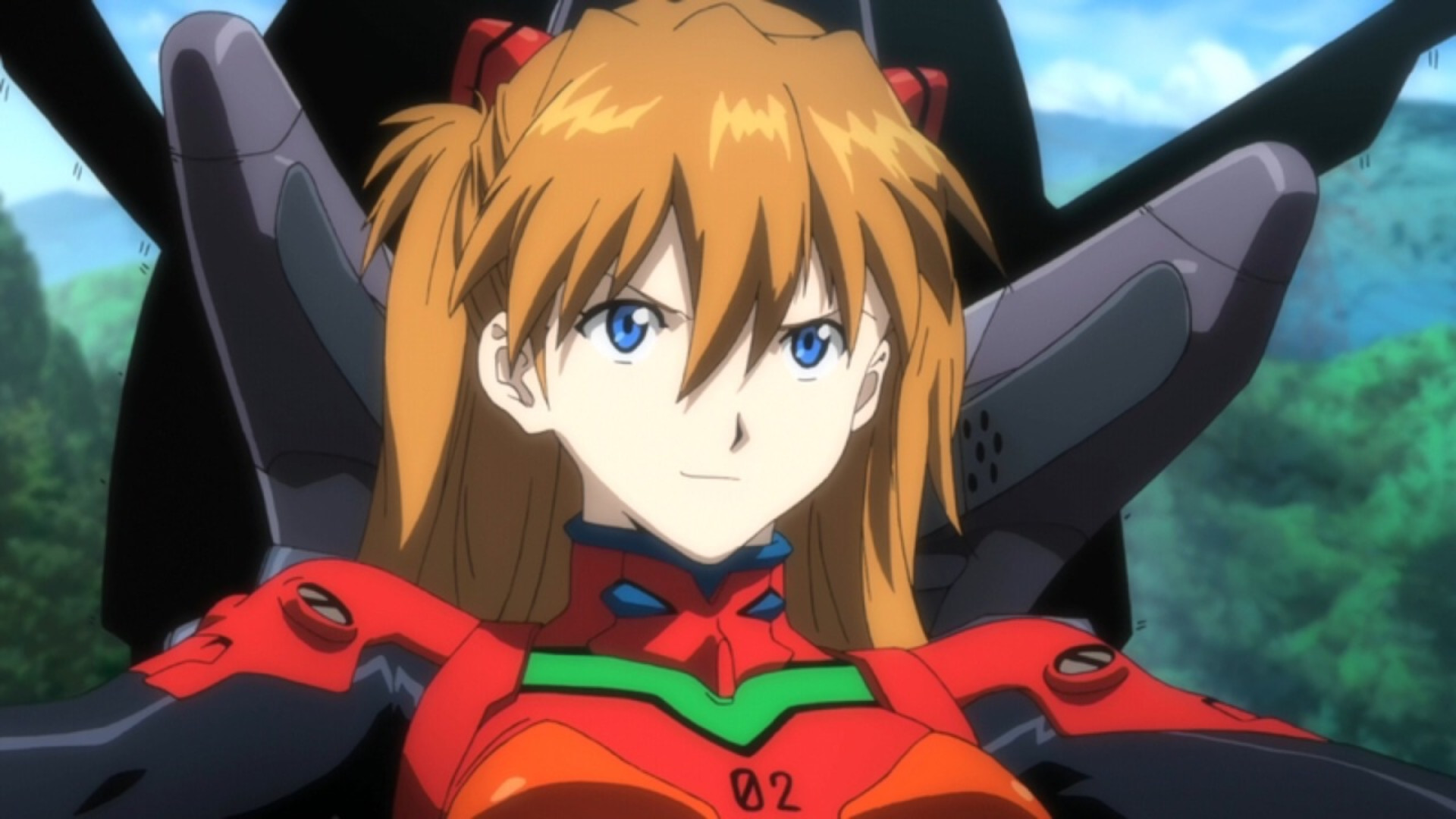 Neon Genesis Evangelion’s order is one of the trickiest to make sense of. It used to be oh-so-easy: a TV show, a movie – and you’re done. Now, it’s a little bit more difficult to get to grips with. There’s a TV show (including director’s cuts), movies, recaps, and the new-fangled ‘Rebuild’ movies which confuse canon and watch orders further.

But if you’re intent on settling in for some mecha and existentialist action with Shinji and friends, you’ve come to the right place. Below, we’ve made things simpler for you. We’ve got the skinny on how to watch Neon Genesis Evangelion in order – from beginning to end. There’s even a chronological order if you’re feeling particularly daring.

That even includes what’s skippable, where you can watch everything, and any other minor questions you might have. Neon Genesis Evangelion, after all, is one of the best anime shows around – and you deserve the chance to experience it in straightforward fashion.

How to watch Neon Genesis Evangelion in order – show, End of Evangelion, and Rebuild movies 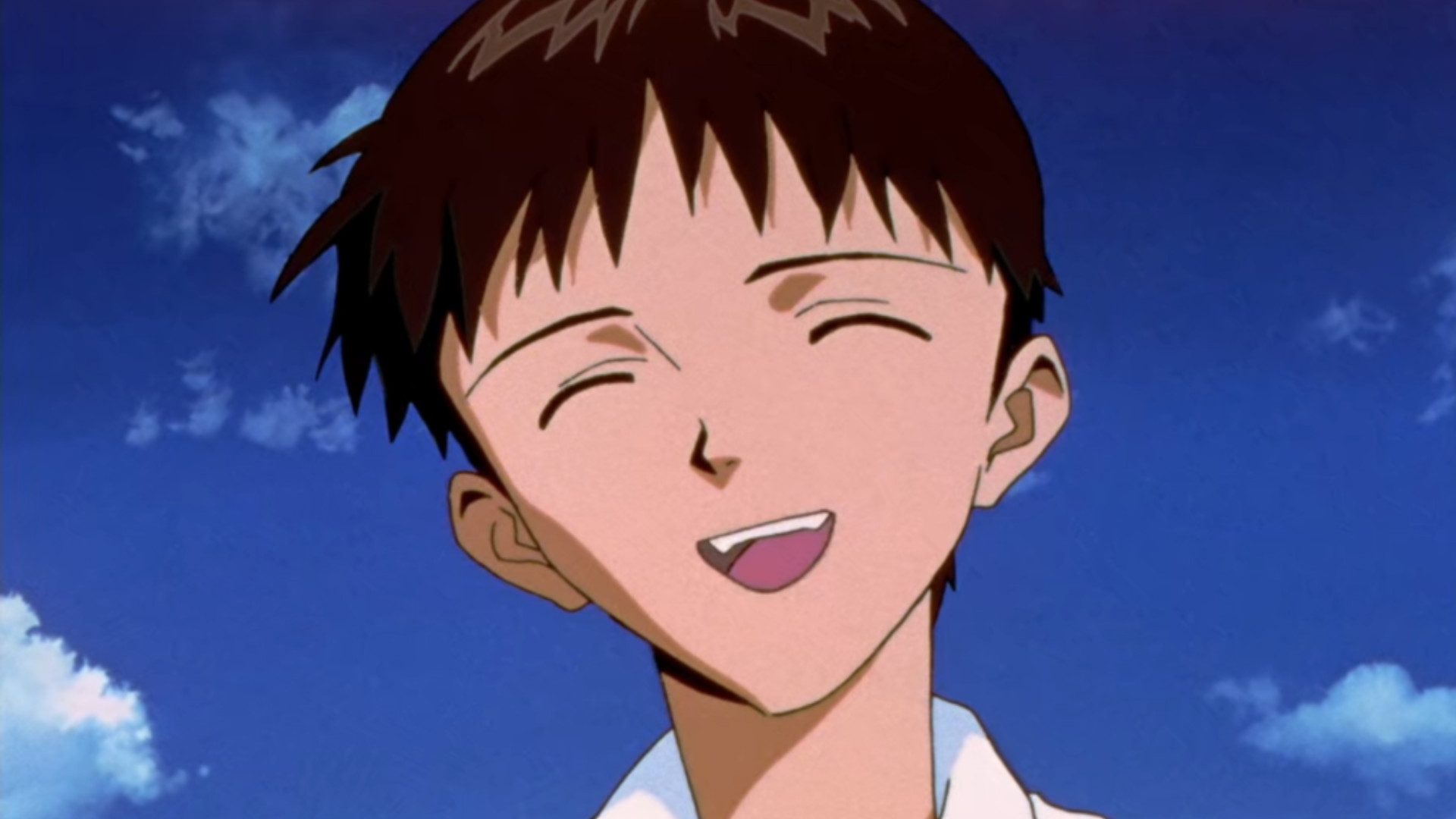 Watching Neon Genesis Evangelion in release order is undoubtedly the best way to do things. That’s helped enormously by Netflix acquiring the worldwide streaming rights to the mainline series, including the director’s cuts of episodes 21-24.

The original versions of those episodes are harder to track down and, honestly, not worth it. The director’s cuts are far more comprehensive. One thing to note is the subtitles for the Netflix versions have been tweaked slightly – and led to some controversy over the relationship between two of the characters. The choice is yours, but Netflix is far more accessible.

So, that makes it quite easy: watch all 26 episodes on Neon Genesis Evangelion. Then, you’ll need to complete the story with the feature-length End of Evangelion movie (also on Netflix). That looks like this.

For pretty heavy spoiler reasons, these must be watched after the mainline series and are (mostly) separate retellings of the same story and stand alone as their own thing. Here’s the order – making particular note that, again, you should watch 1.11 instead of 1.0, 2.22 instead of 2.0, and so on.

As they’re all available on Amazon Prime Video worldwide, you’ll need both an Amazon and Netflix membership to get the complete picture of the series outside of forking over serious money for the physical releases.

TL;DR? Watch all 26 episodes of Neon Genesis Evangelion on Netflix, then End of Evangelion, then the four Rebuild movies. Simple! Now, it’s going to get complicated. You can duck out at this point, as we’re heading into light spoiler territory – with a heavy chance of plot-related headaches forecast.

How to watch Neon Genesis Evangelion in chronological order 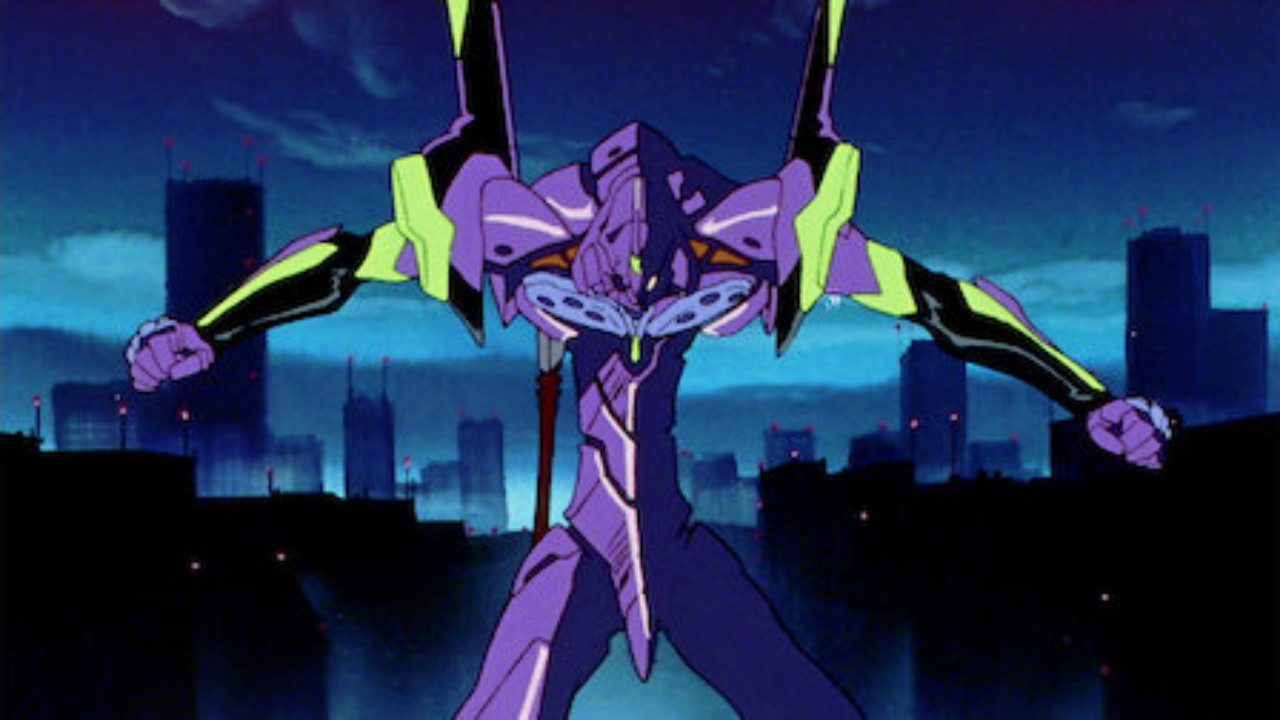 Honestly? Watching Neon Genesis Evangelion in chronological order is a rough proposition. Mercifully, the first 24 episodes can be watched as normal. Then, it gets a little tricky.

We’d recommend just sticking with the main order above – but the option is here if you want it. At the very least, it gives greater context to the utterly bewildering final two episodes of a series that, famously, ran out of steam (and budget) during its original run. 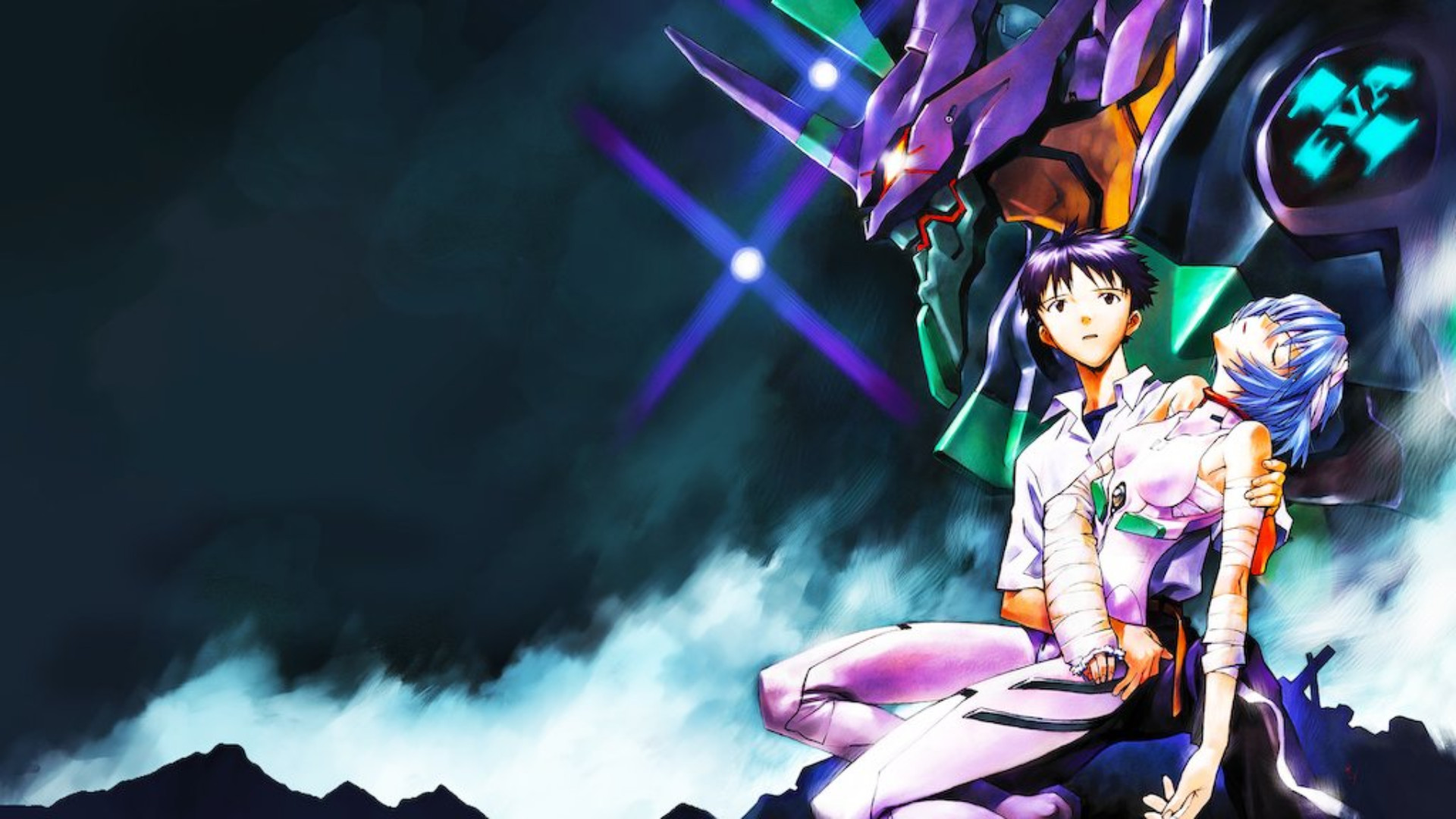 The ‘Death’ portion of the movie is a recap of the entire series with some newly-drawn scenes, as well as some larger world-building. The ‘Rebirth’ section is just the first third of End of Evangelion – and was released as a teaser for Japanese audiences in 1997. Our advice? Skip it. You’re not missing out on anything important, but it does technically come after episode 26 and before End of Evangelion if you’re in a completionist mood. 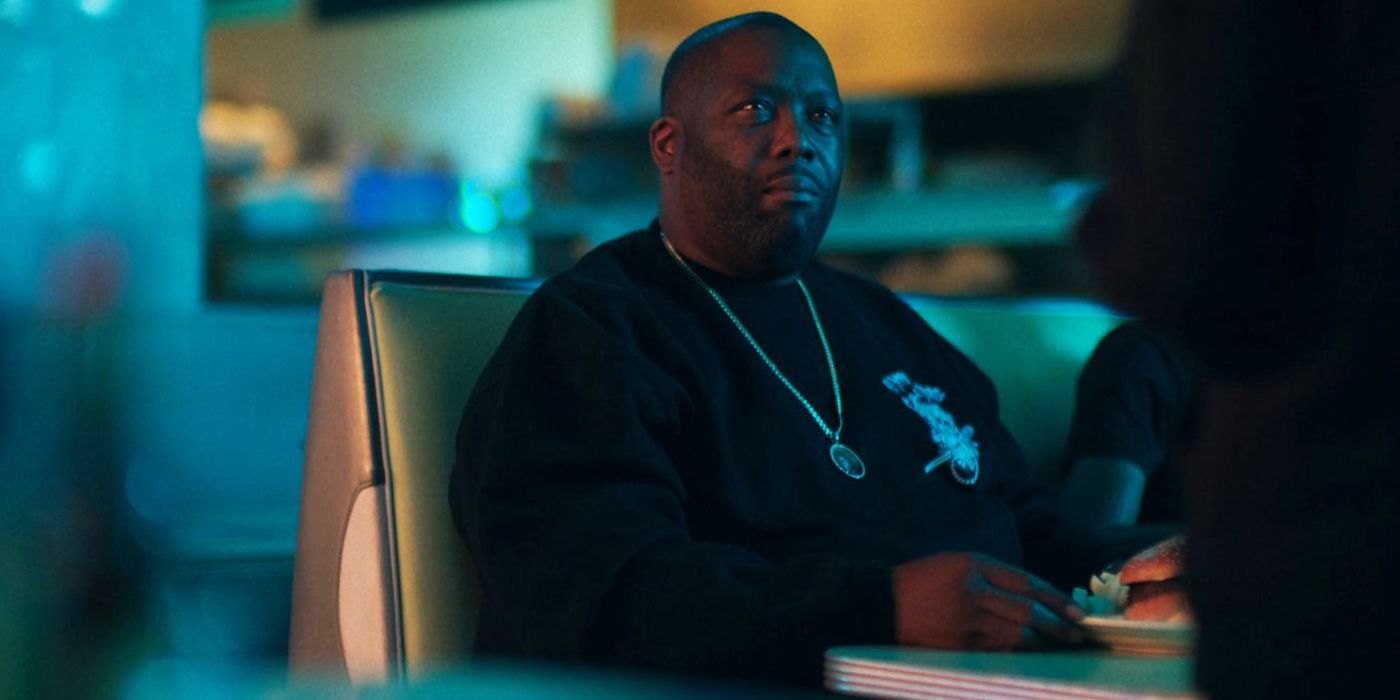 Who Is The Rapper In Ozark Season 4 Part 2? 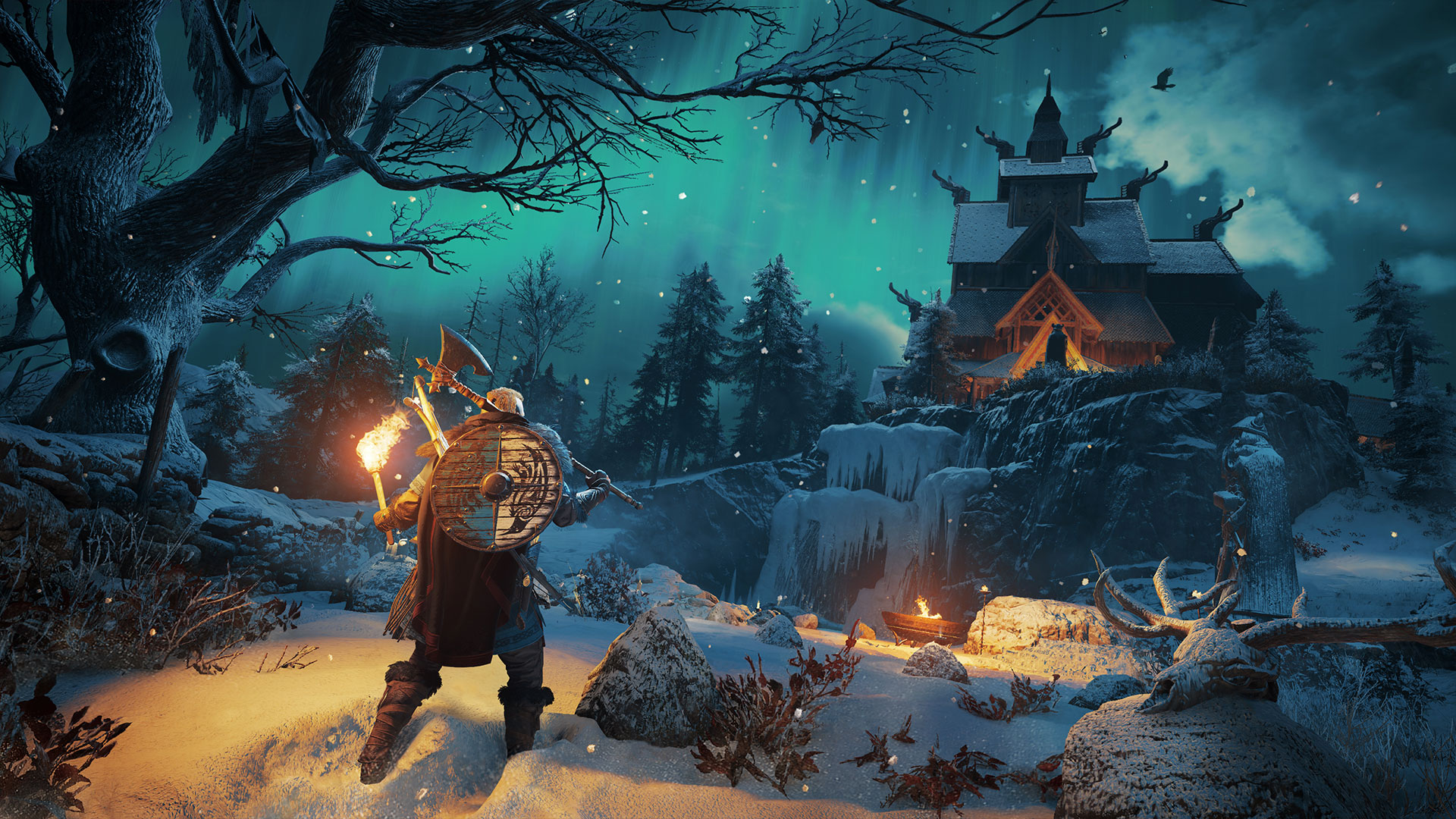 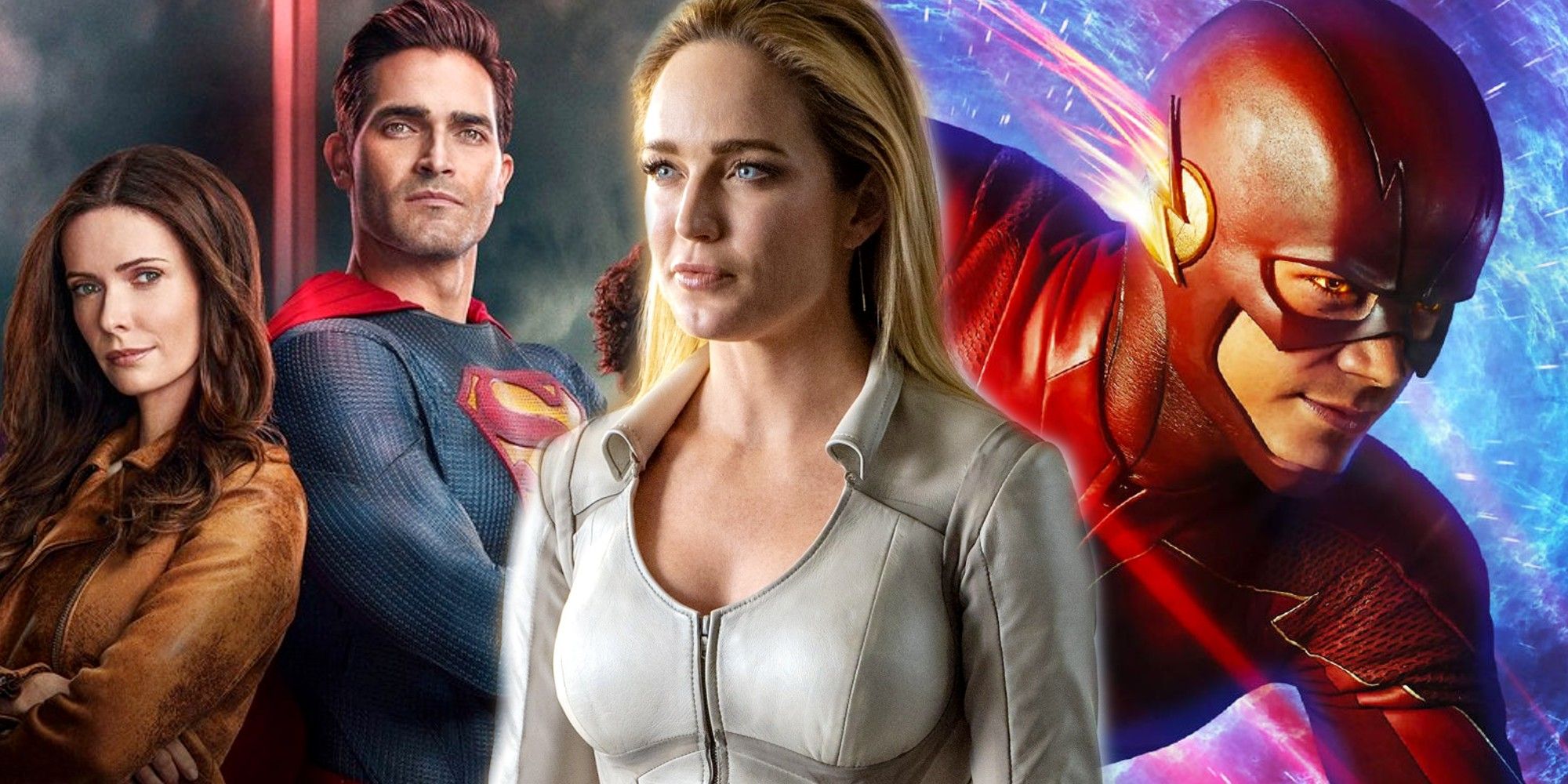 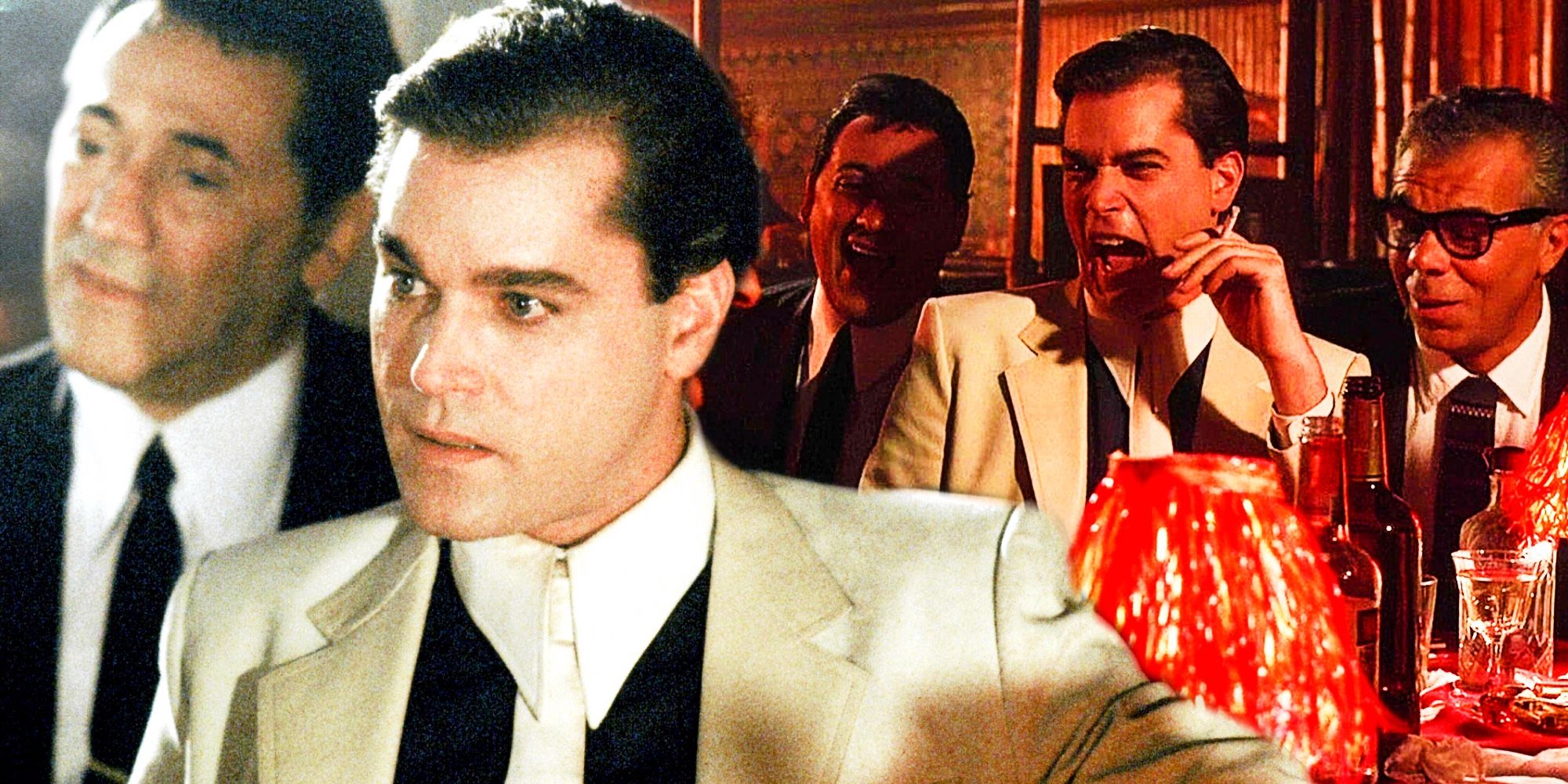 Genius Goodfellas Cold Open Is Even Better Than You Realize 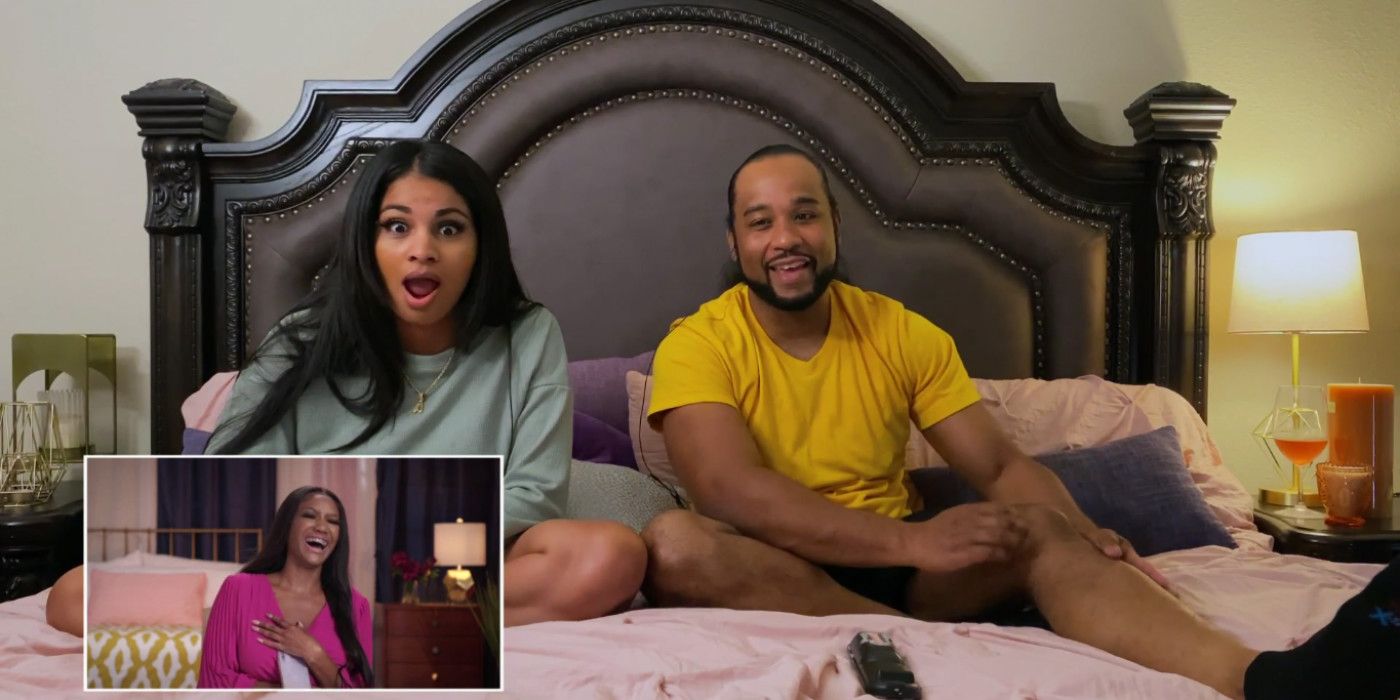 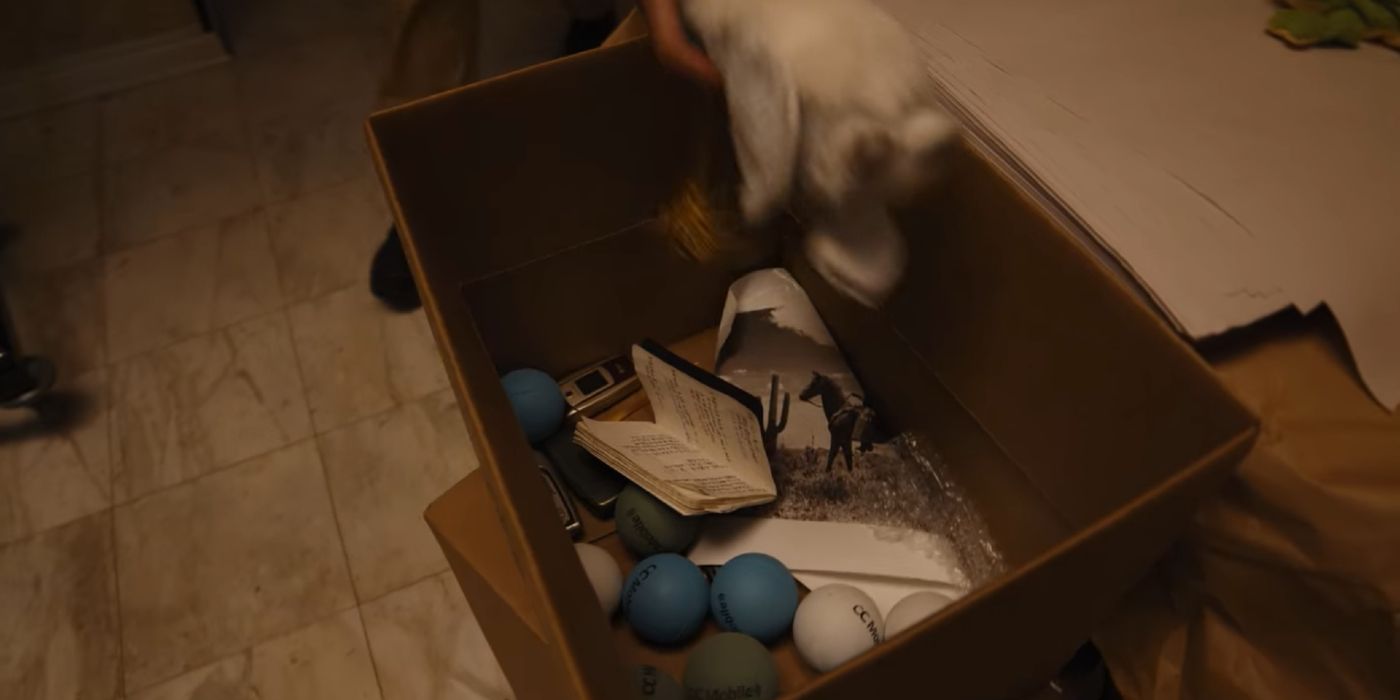 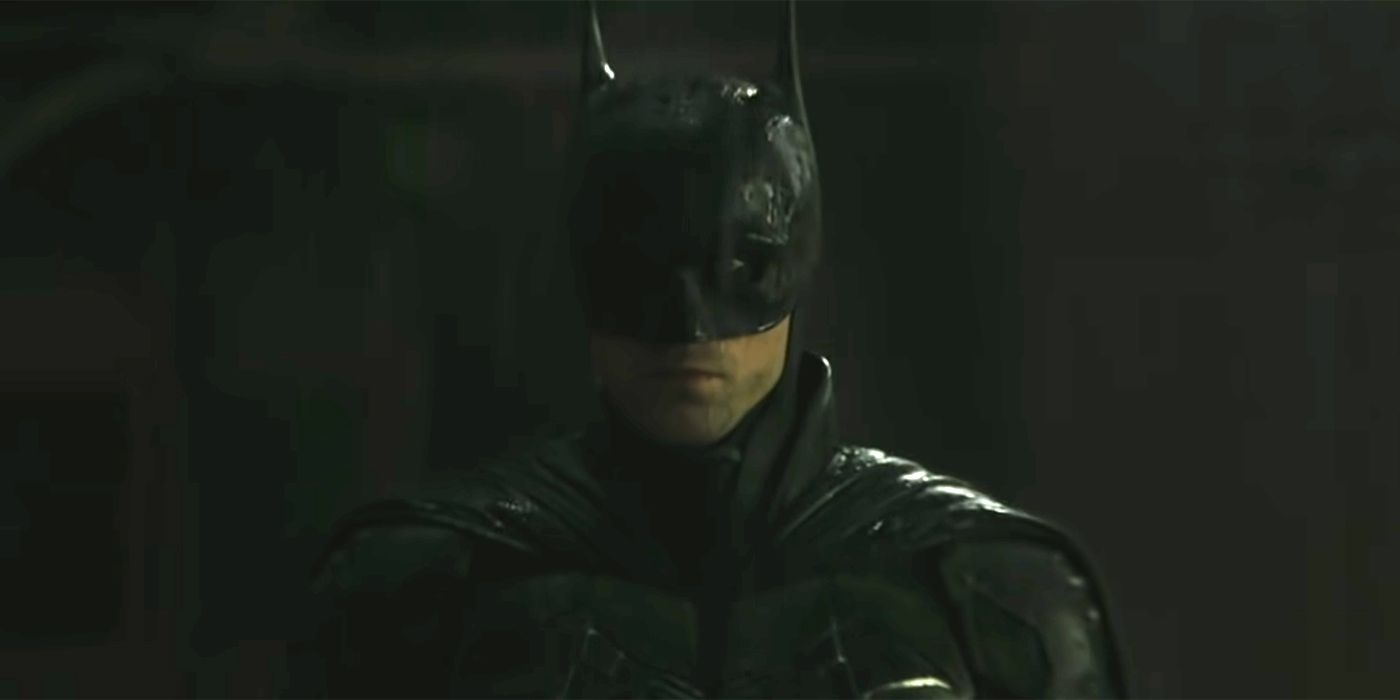