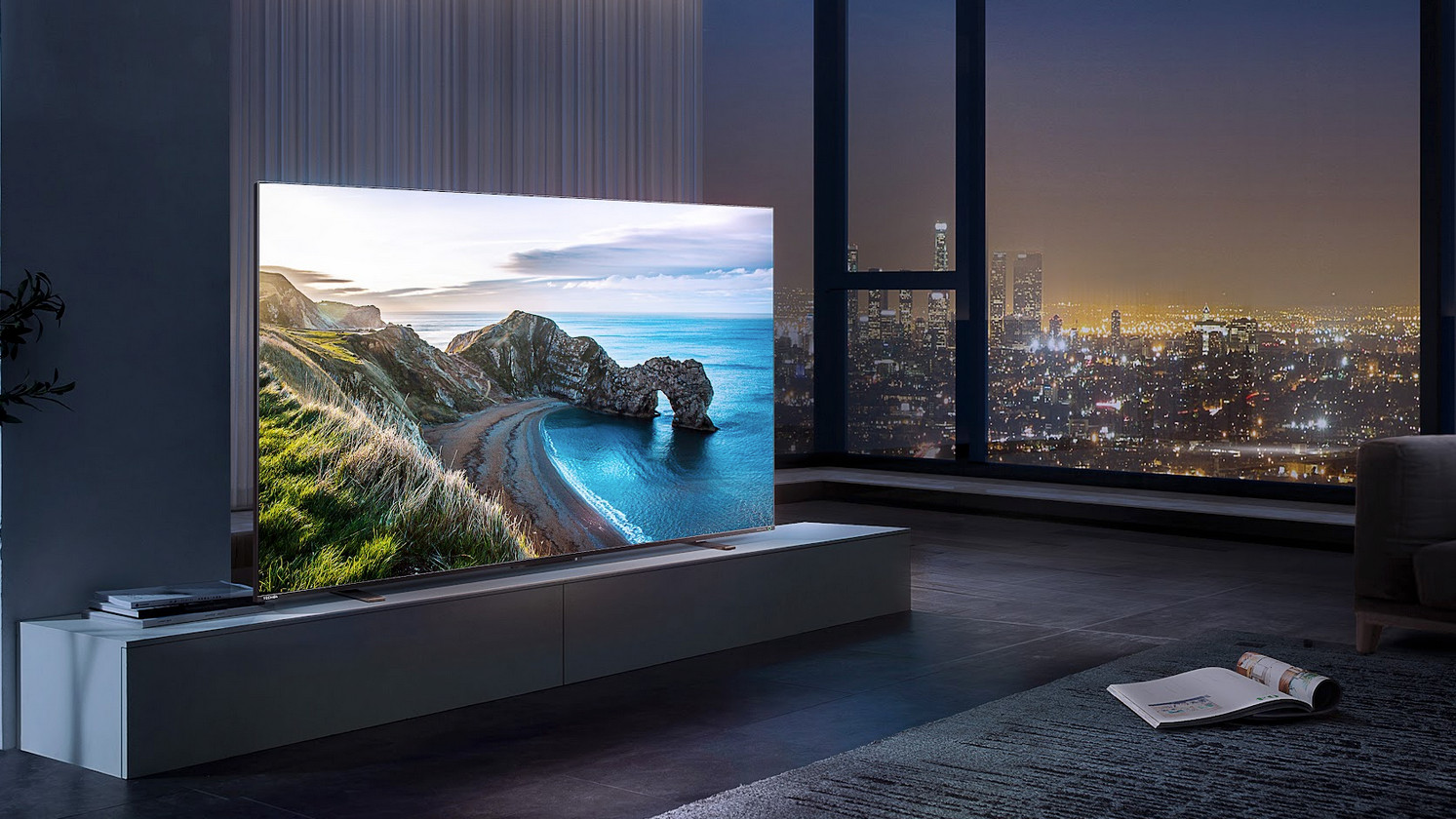 As with any other type of technology, there’s diminishing returns once you reach a certain point of TVs. Yes, the best OLED TVs are going to produce the best black levels and contrast — and, yes, you’re probably going to see the best color saturation and brightness from QLED.

However, there truly are some budget offerings out there that can deliver 80% of what you’re going to get from the expensive models at a third of the price — like, for example, the Toshiba M550 Series Amazon Fire TV.

The model was just launched in May and it’s already gaining traction as one of the best TVs under $500 thanks to its native 120Hz panel, Dolby Vision HDR and HDR10+ support and built-in Amazon Fire TV smart platform with Alexa.

Without definitive numbers from our TV testing lab, it’s hard to say for sure whether it can live up to the hype — but if I were in the market for the best 65-inch TV that’s under $500, this is the one I would buy based on specs alone.

What do the specs mean?

Let’s break down the specs, line by line. First off, this is a 4K HDR TV. That means it has a 4K resolution — four times that of 1080p HD TVs — and supports high dynamic range content (HDR). HDR uses an expanded color gamut than standard dynamic range content. You’ll see brighter whites, darker blacks and more saturated colors on an HDR TV.

Despite “only” being an LED-LCD TV instead of an OLED, the M550 uses a full array local dimming backlight over direct lit or edge lit lighting. That’s going to allow contrast to appear more uniform without as much haloing or splotchy patches of grey in the background.

For the refresh rate, the M550 is a native 120Hz panel — something that’s nearly unheard of in the under-$500 TV range. Most TVs have a refresh rate of 60Hz around this price range. That means that the TV refreshes the picture 60 times every second. The problem here is that most movies are shot at 24 frames-per-second and in order for that to fit into a TV’s native 60Hz refresh rate, the TV has to unevenly dive the incoming frames (traditionally called a 3:2 pulldown technique).

Having 120Hz allows 24 frames-per-second content to look more natural (it doesn’t need to do anything special to the incoming content) and thus it results in a typically clearer image.

For gamers, there’s a double advantage here: not only does the TV support 120Hz, but it also supports variable refresh rate up to 60Hz — an incredibly nice feature to have if you plan on plugging in a PS5 or Xbox Series X. When frame rates drop on a game, the TV will automatically drop its refresh rate to match, eliminating stuttering or tearing in the gameplay. 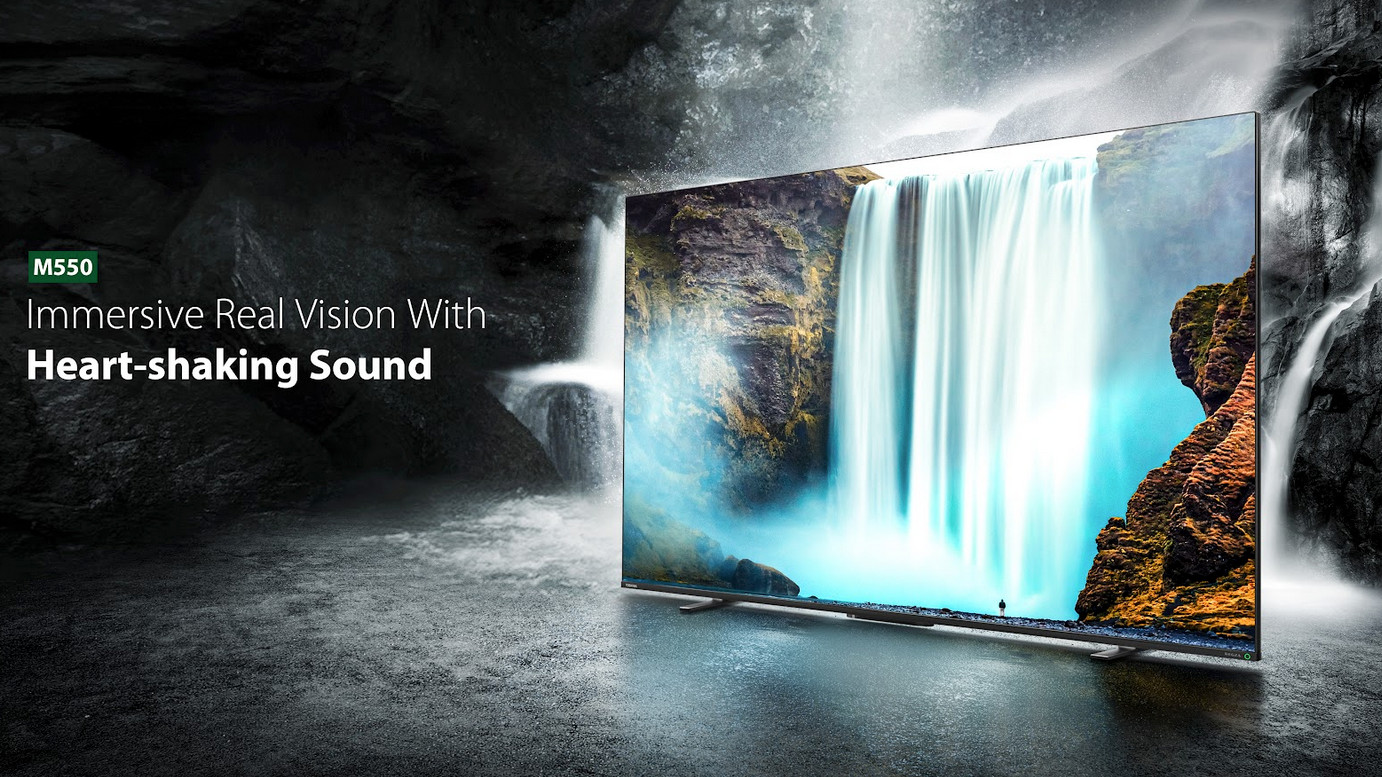 Plus, it has Amazon Fire TV with Alexa

One of the other great features of the M550 is that it comes with the Fire TV smart platform, the same one you’d find if you bought an Amazon Fire TV Stick 4K.

Having one built right into the TV has a number of advantages — like not having to buy a separate streaming device, saving you money — and being able to use one remote to control the TV and any apps you want to use.

Speaking of apps, the Fire TV platform has all the best streaming services pre-installed: on it, you’ll find Netflix, Hulu, Disney Plus and, of course, Prime Video.

Admittedly, I’ve always felt that Amazon Fire TV leans a little too heavily on Prime Video recommendations, but Amazon is going to Amazon, I guess.

The last perk of having Amazon Fire TV built-in is that your TV comes with Alexa and can act like an Amazon Echo device, too. You can tell Alexa to turn on other smart devices around your house or get information about a local restaurant all while watching a show or movie — very handy if you’ve already invested heavily in smart home products. Better yet, if you lose the remote control, you can ask Alexa to turn on the TV, raise or lower the volume and change the input using just your voice.

Should you decide you don’t want another device listening to you, there’s a physical switch on the TV to disable the microphone. It’s a totally optional feature.

According to users, it’s got some bugs

So why isn’t the Toshiba M550 taking the rest of the TV industry by storm? Well, if you look at some user reviews on Best Buy’s website you’ll see that a few folks are having some difficulties with the firmware of the TV.

The most annoying of these problems seems to be the fact that the TV will default to its Smooth Motion setting every time you turn the TV off. That’s particularly annoying if you notice and care about the dreaded soap opera effect (effectively an over-processed picture that makes the characters on the screen look too lifelike).

The fix is an easy one there — all you have to do is go into the settings menu and turn it off — but that could be annoying if you’re constantly turning the TV on and off all day.

The other issue that we’ve seen mentioned by reviewers is that changing sources sometimes results in a black screen with no audio. That could happen for a number of reasons (HDMI devices sometimes fail to pair up with the TV via a digital handshake, for example) but it does seem like that issue is being resolved.

Overall, the Toshiba M550 has everything you need in a TV under $500. You get a large 65-inch panel with a 120Hz refresh rate, Dolby Vision and support and Fire TV plus Alexa. Some may want to hold out until the above bugs are addressed, but this set should deliver. Stay tuned for our own review coming soon. 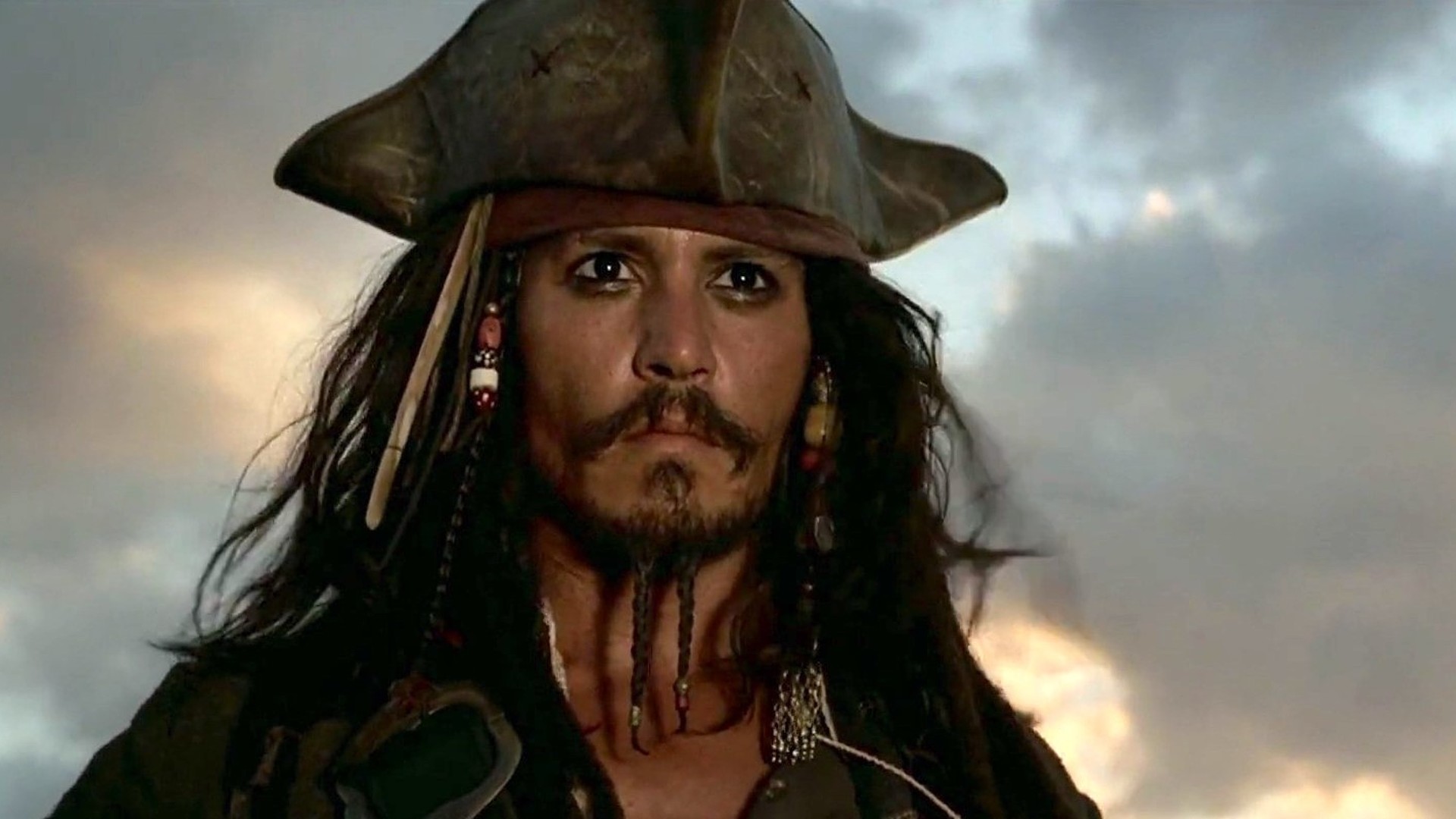 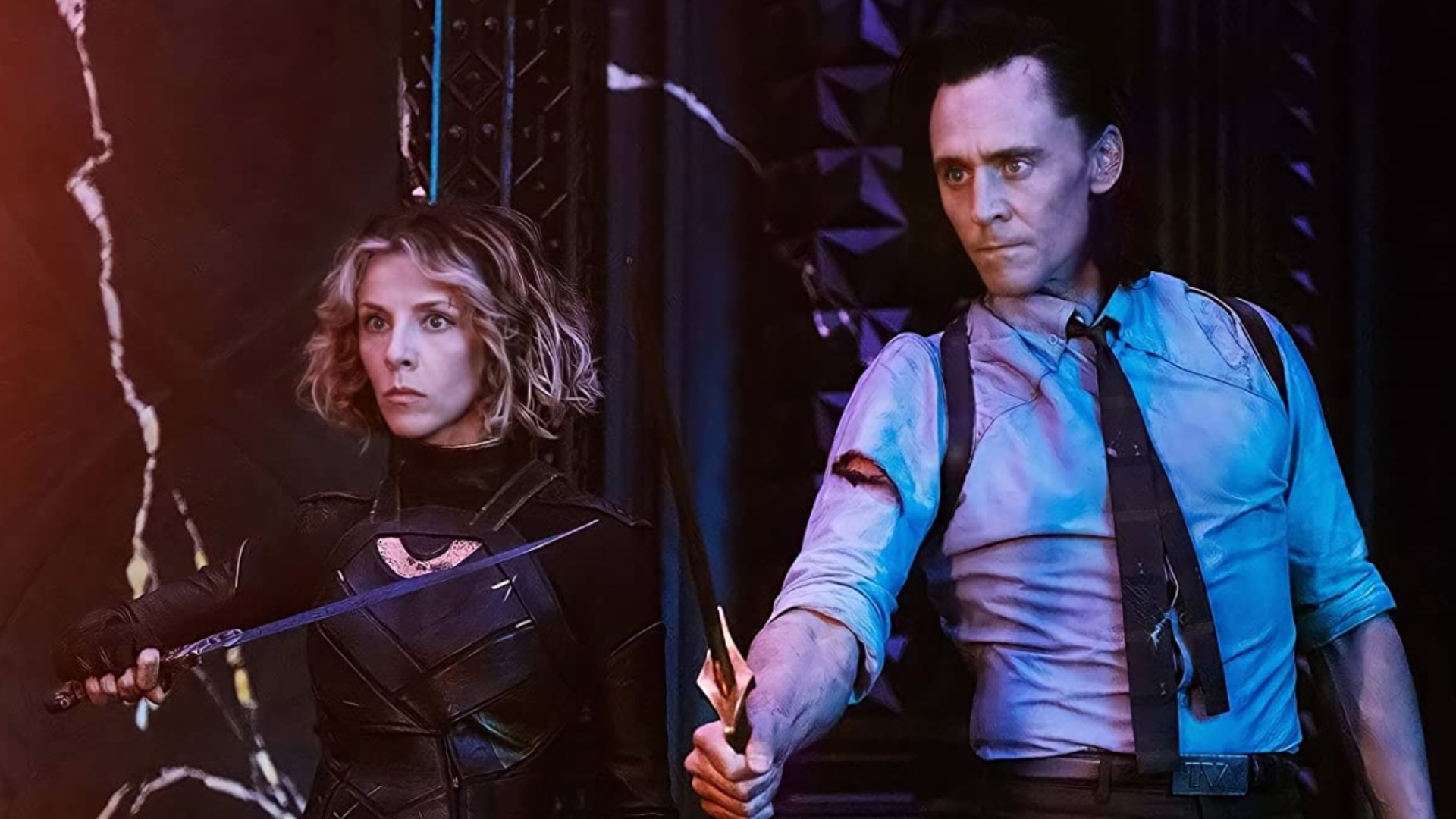 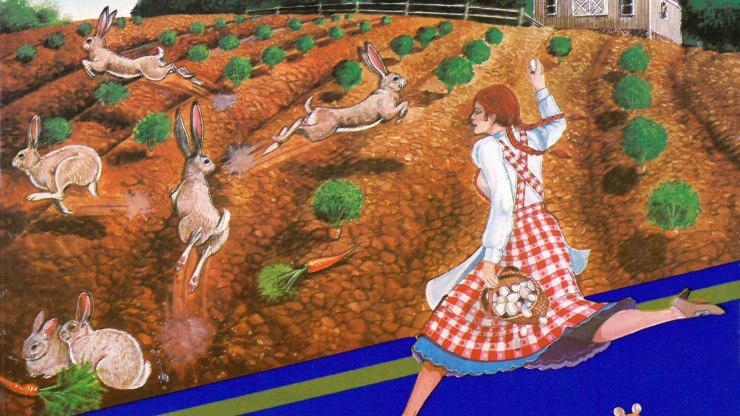 Historians find Van Mai, the woman behind the first playable female protagonist in a console game 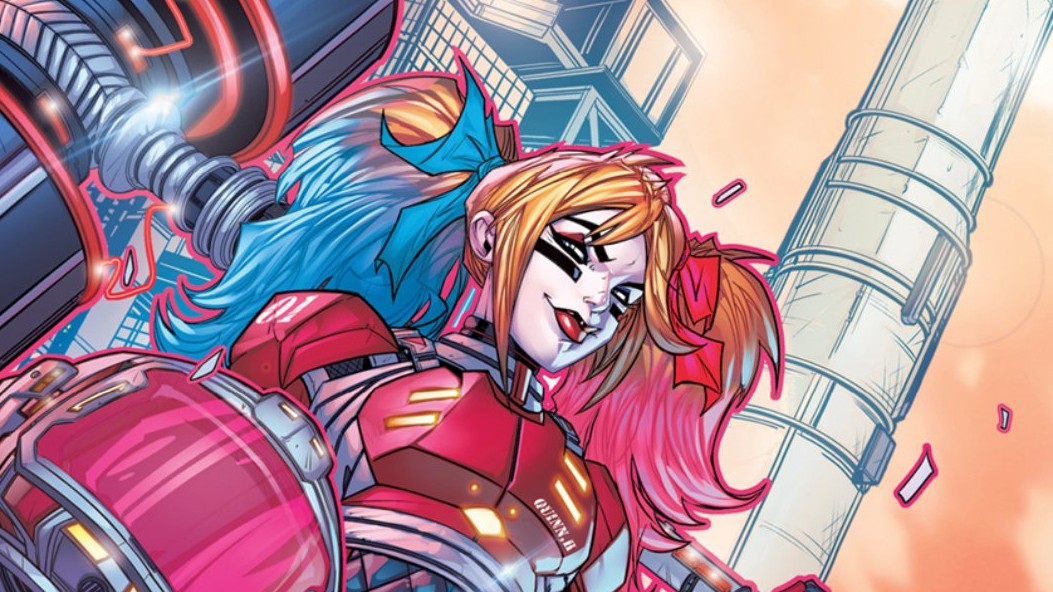 Harley Quinn goes weekly and heads to space in August 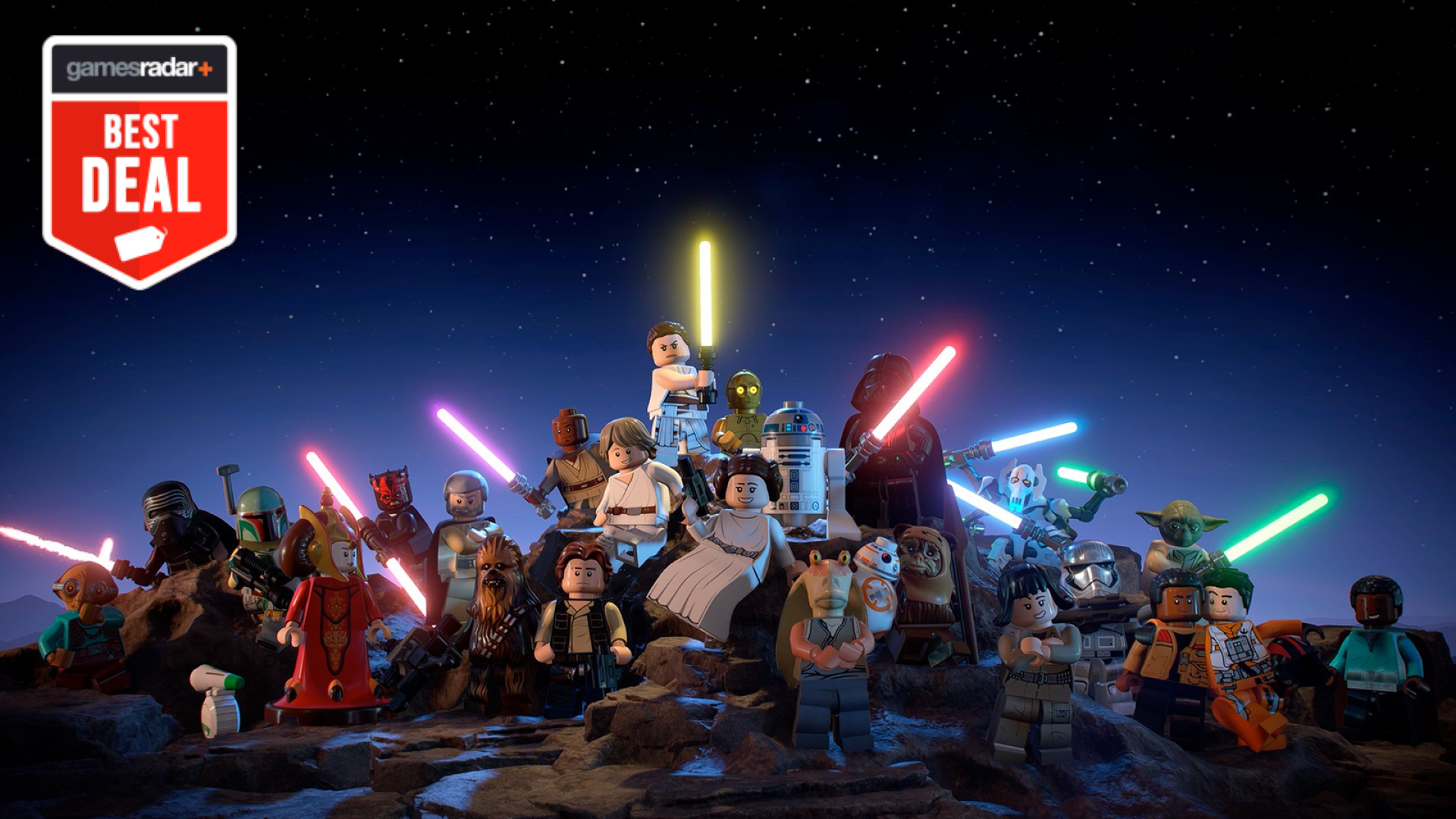 Lego Star Wars: The Skywalker Saga is 25% off on PS5, Xbox, and Nintendo Switch 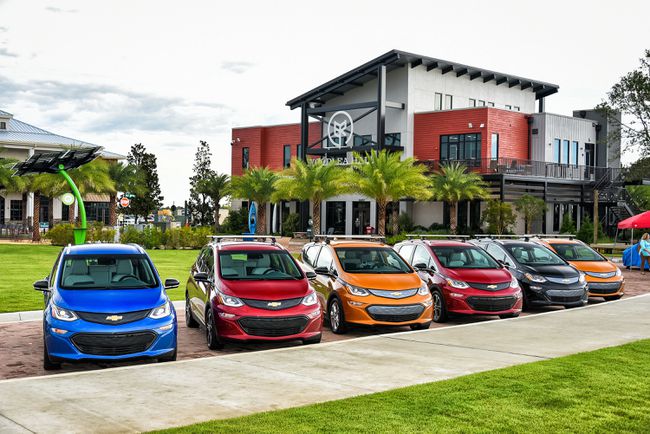 Buying a Used EV Doesn’t Need to Scare You 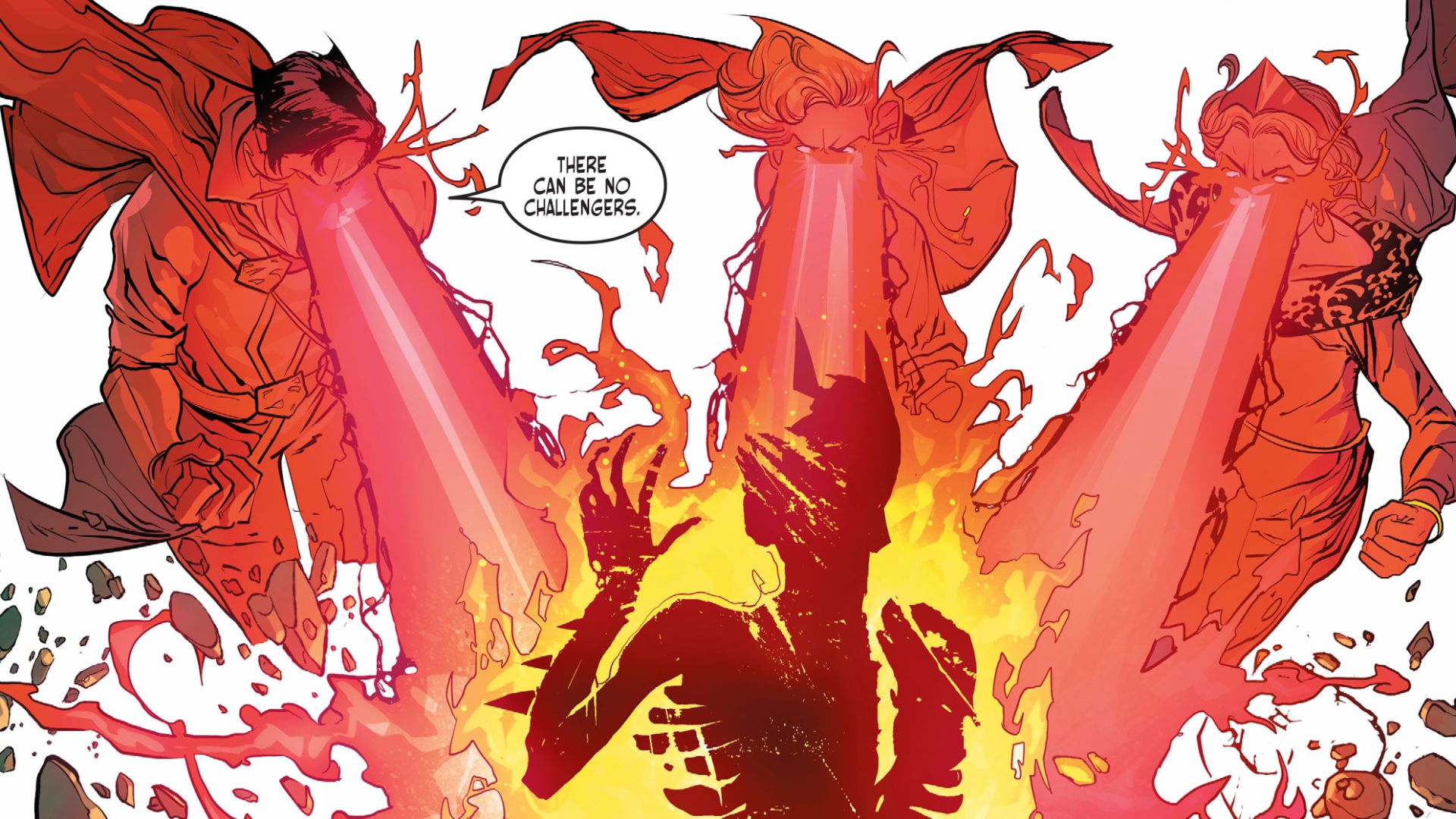 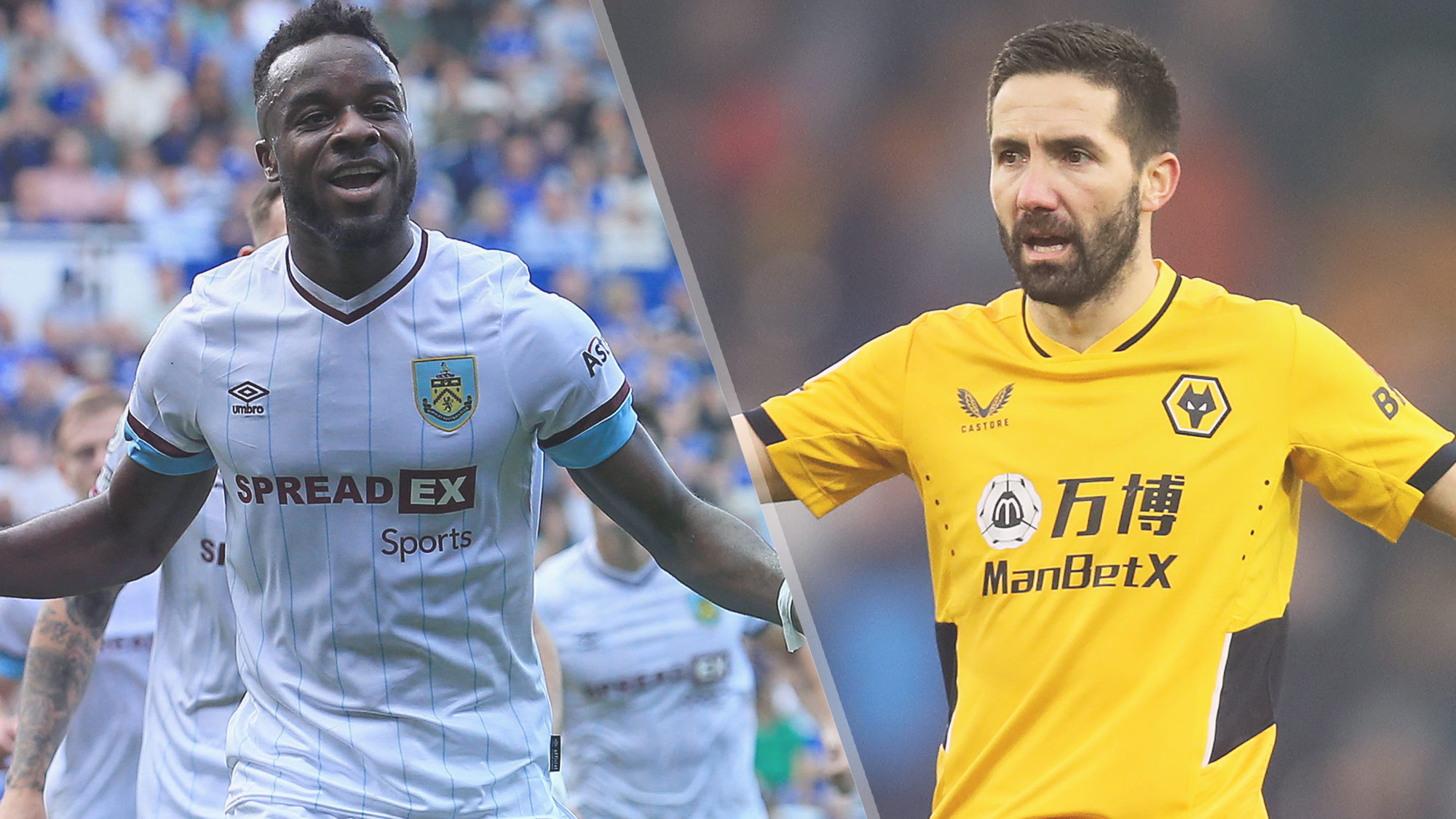