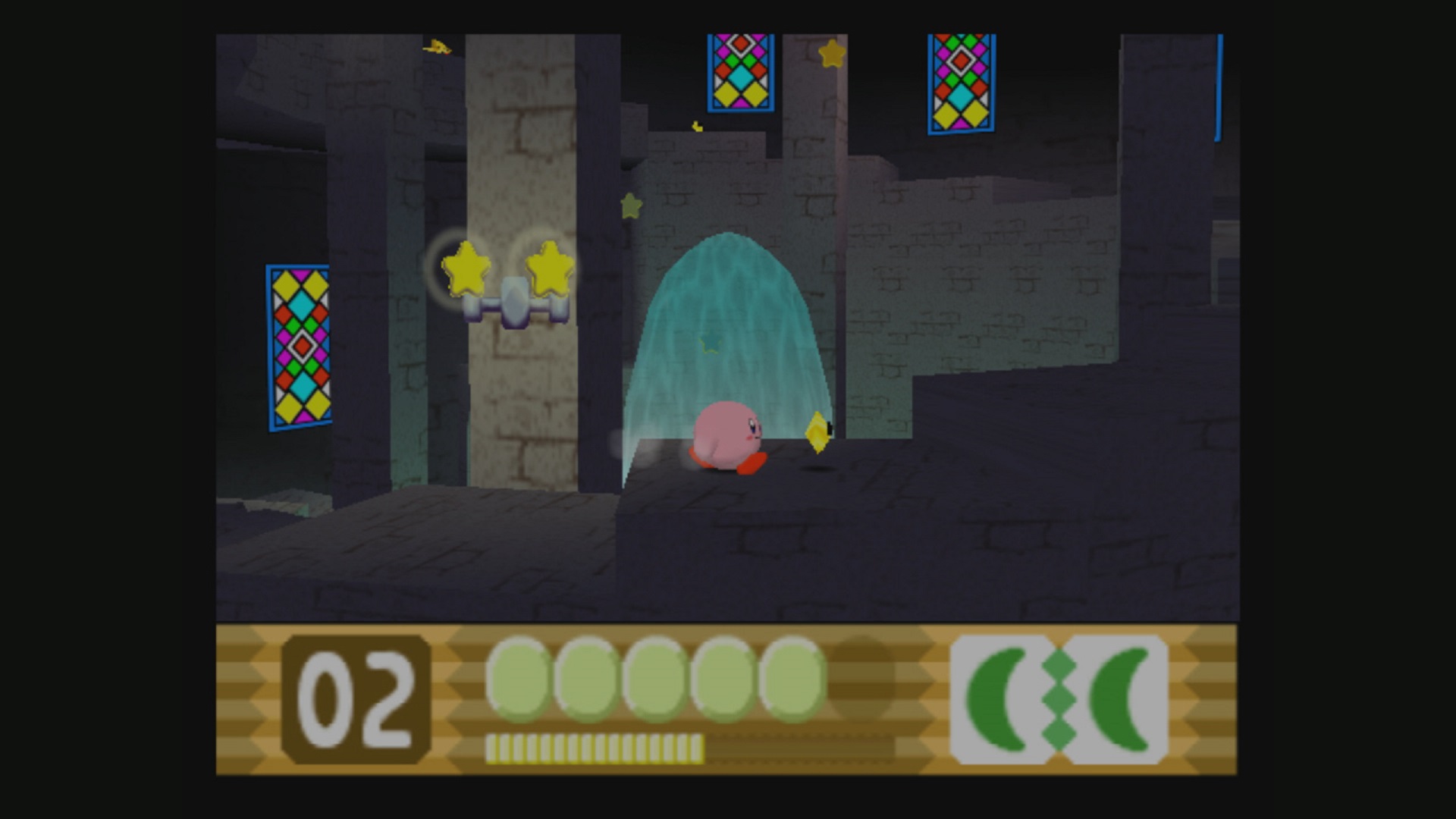 Nintendo has confirmed that a patch for Kirby 64’s “game-breaking” bug on Nintendo Switch is slated to roll out “early next week”.

Kirby 64: The Crystal Shards is the latest game to have been added to the growing library of classic titles currently available to subscribers of Nintendo Switch Online Expansion Pass. But less than 24 hours after its release, multiple players began reporting issues with the emulated platformer (opens in new tab), stating that in some underwater sections, Kirby could be stun-locked so badly that players had to reset the game and try to get through untouched in order to progress.

Nintendo has now acknowledged the issue, confirmed that a bug “can prevent players from progressing under a certain condition”, and apologized for the inconvenience.

“A bug has been found in Kirby 64: The Crystal Shards for Nintendo 64 – Nintendo Switch Online that can prevent players from progressing under a certain condition,” the company said via a tweet yesterday. “A patch will be released early next week to fix this. We apologize for the inconvenience.”

A bug has been found in #Kirby 64: The Crystal Shards for Nintendo 64 – Nintendo Switch Online that can prevent players from progressing under a certain condition. A patch will be released early next week to fix this. We apologize for the inconvenience.May 27, 2022

Until the patch is available, affected players are advised to quit the level and keep trying until they get through the level without taking damage.

GamesRadar+ awarded Kirby and the Forgotten Land (opens in new tab) an impressive 4.5 stars out of 5, saying: “The way Kirby and the Forgotten Land builds on the traditions of the series really makes it feel like we’ve entered into a new era for the pink puffball. The bigger, more open 3D setting full of challenges and inventive features makes this an unmissable adventure for long-time fans. And for newcomers, I can’t think of a better introduction.

“There’s just no holding back my excitement about what the future may hold for the series going forward. Kirby and the Forgotten Land truly is a delight from start to finish.”

Don’t know much about Kirby? Created by Masahiro Sakurai when he was just 19 years old, Kirby is one of Nintendo’s most popular characters. While many assumed that Kirby was a Mario-esque ghost due to the box art on the western release of Kirby’s Dream Land, Sakurai always intended his lovable hero to be pink.

Here’s our ultimate guide to 30 years of Kirby games. (opens in new tab) 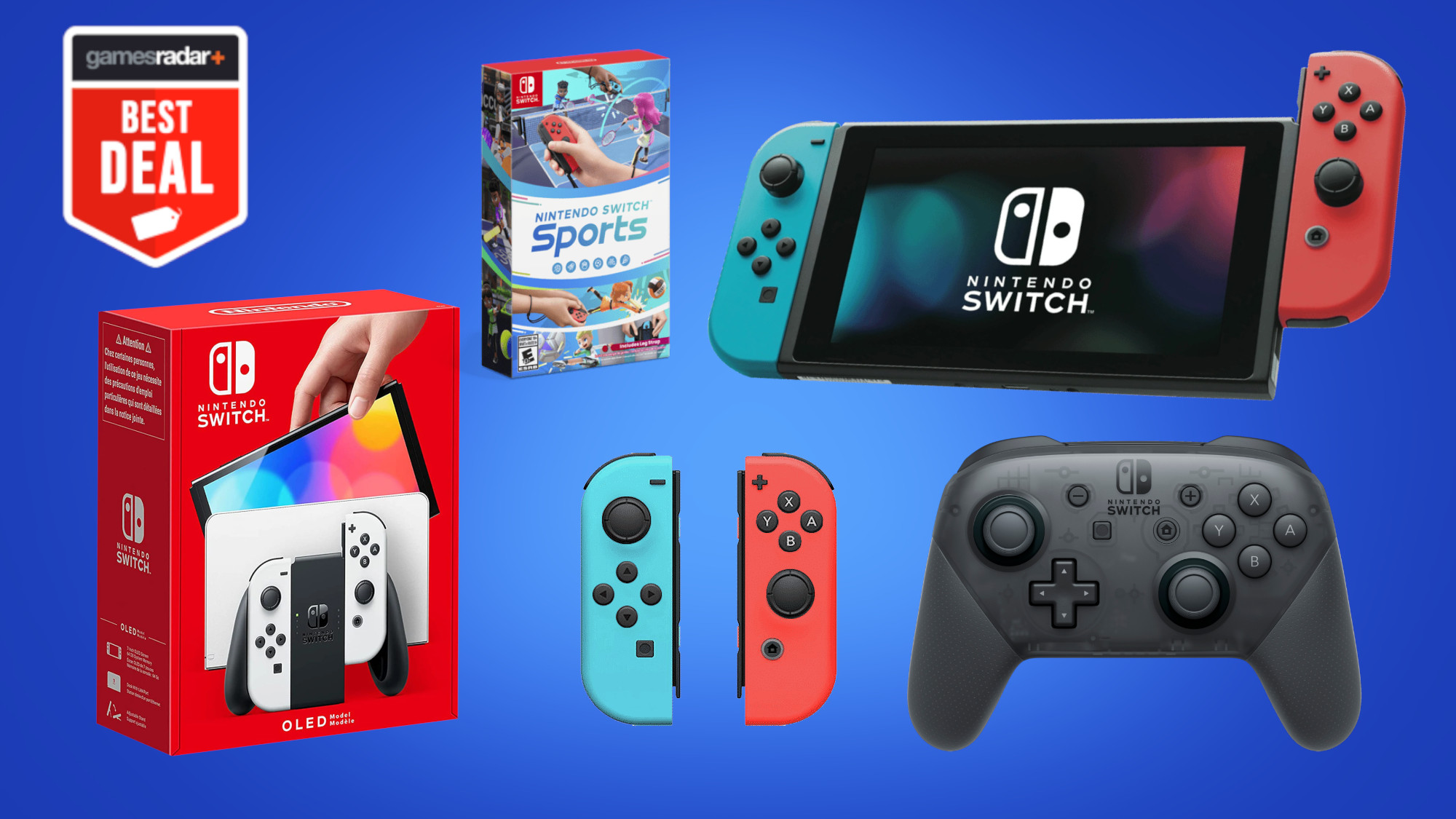 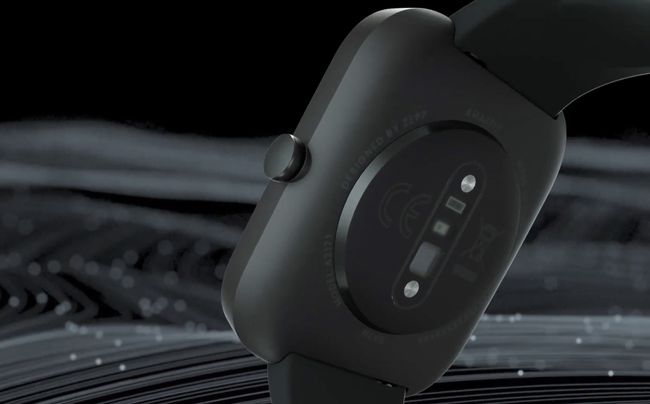 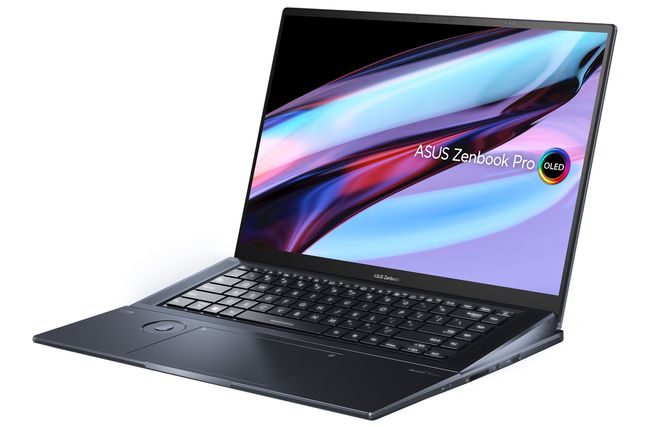 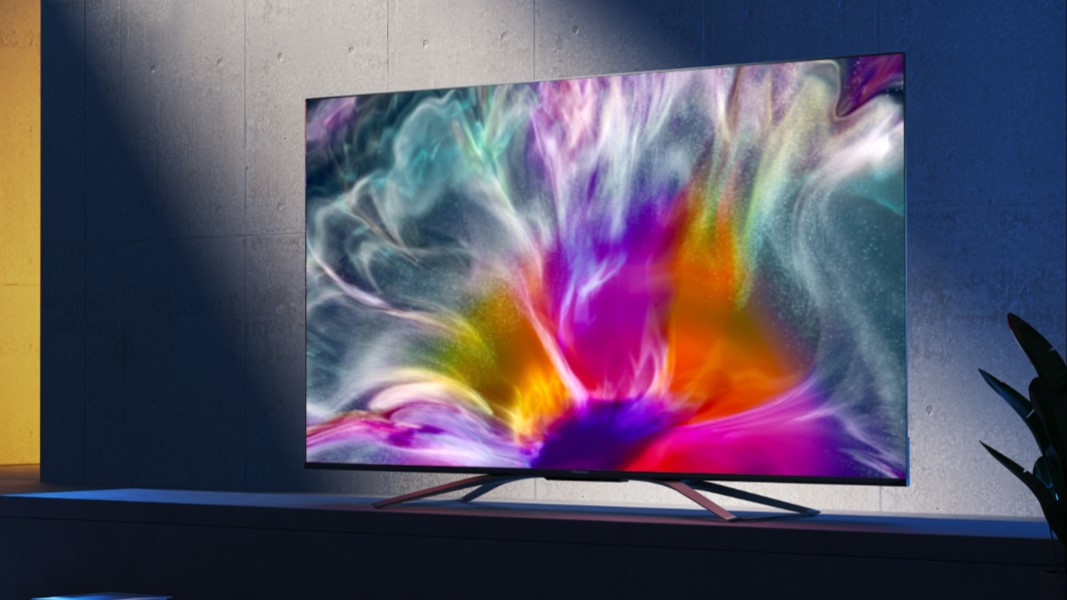 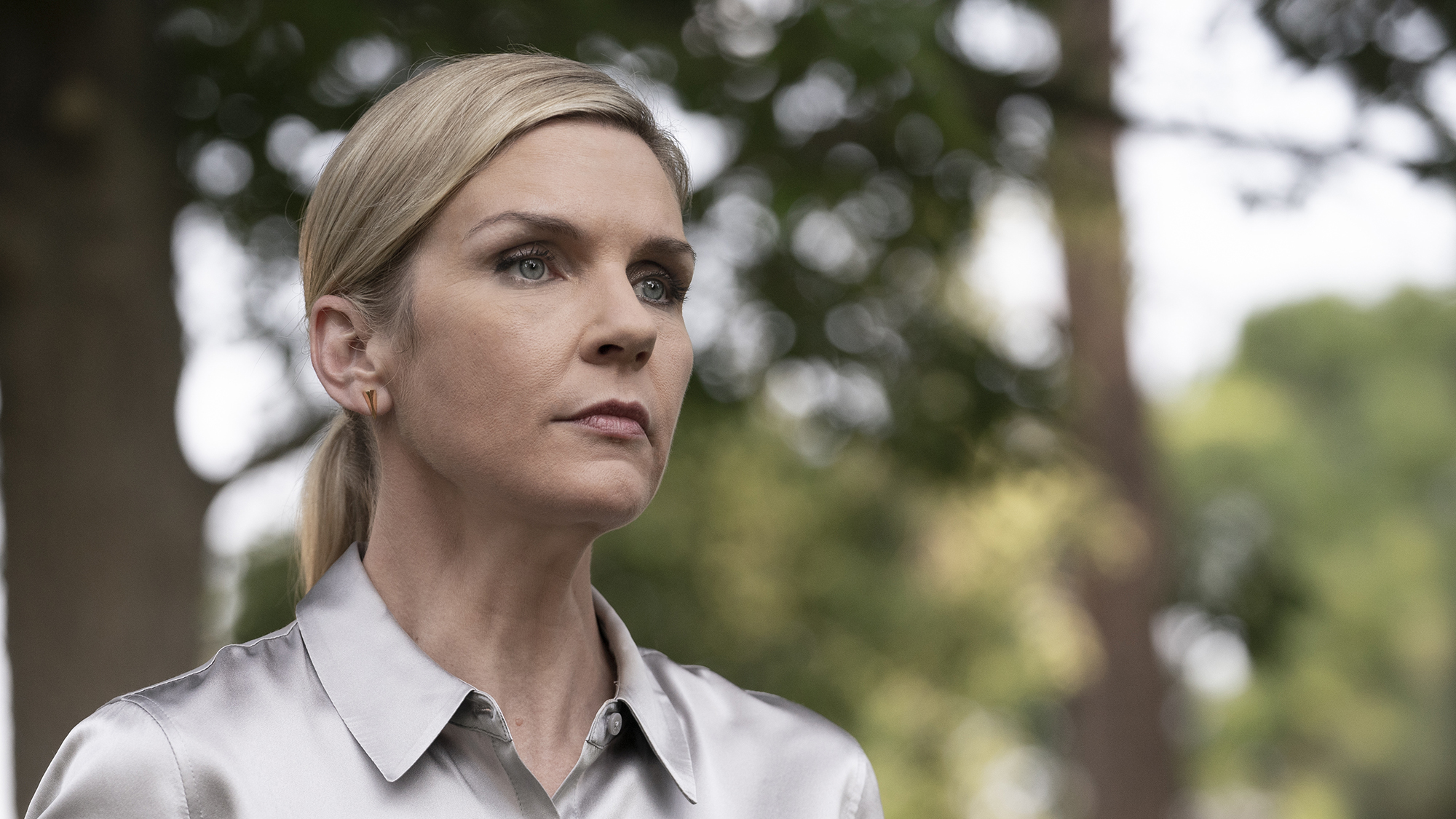 When is the next Better Call Saul episode? Season 6 episode 8 release date and time

Potion Permit is an adorable pixelart RPG where you play as a cauldron-mixing, monster-battling chemist 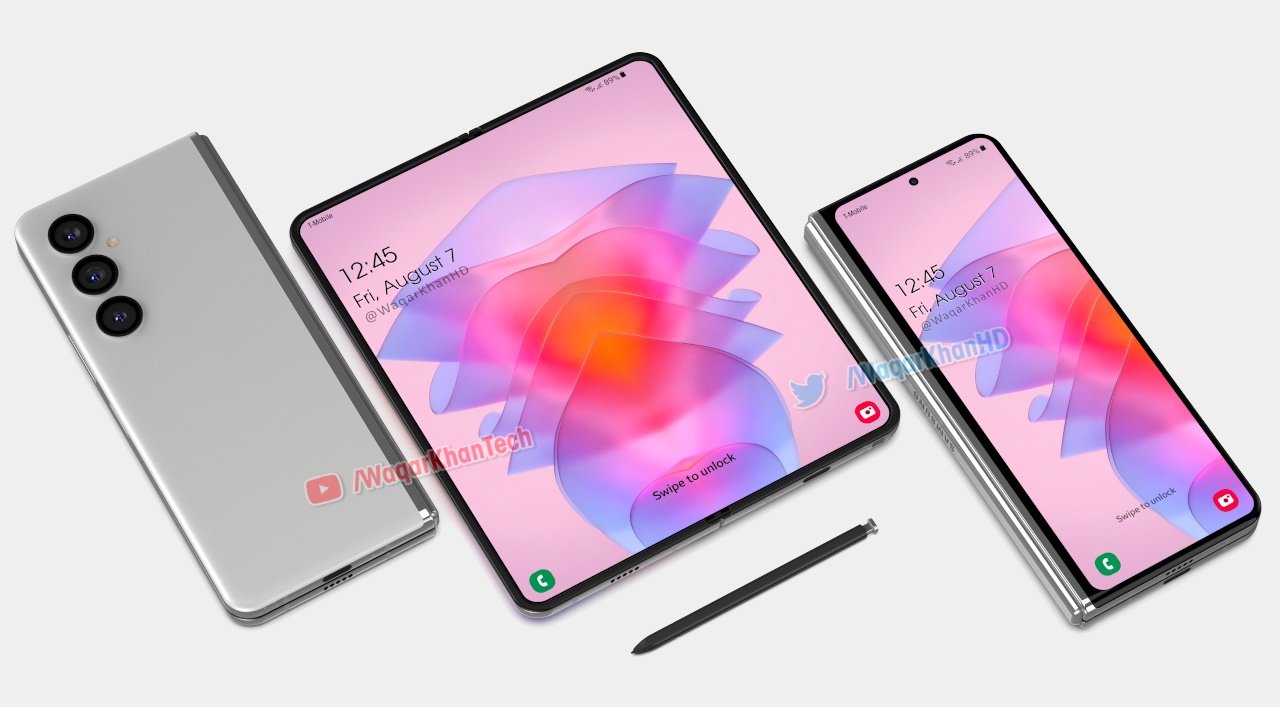 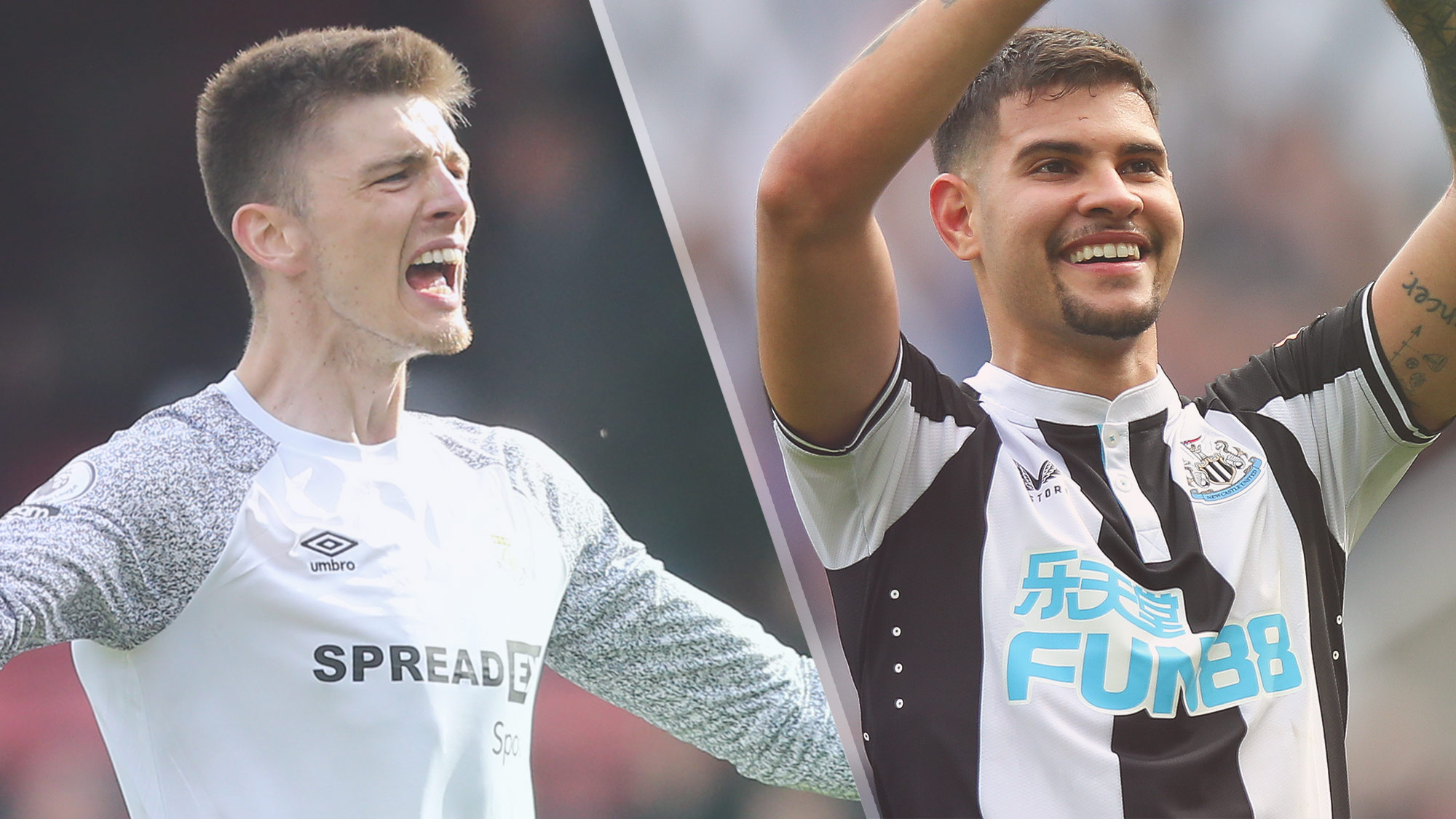