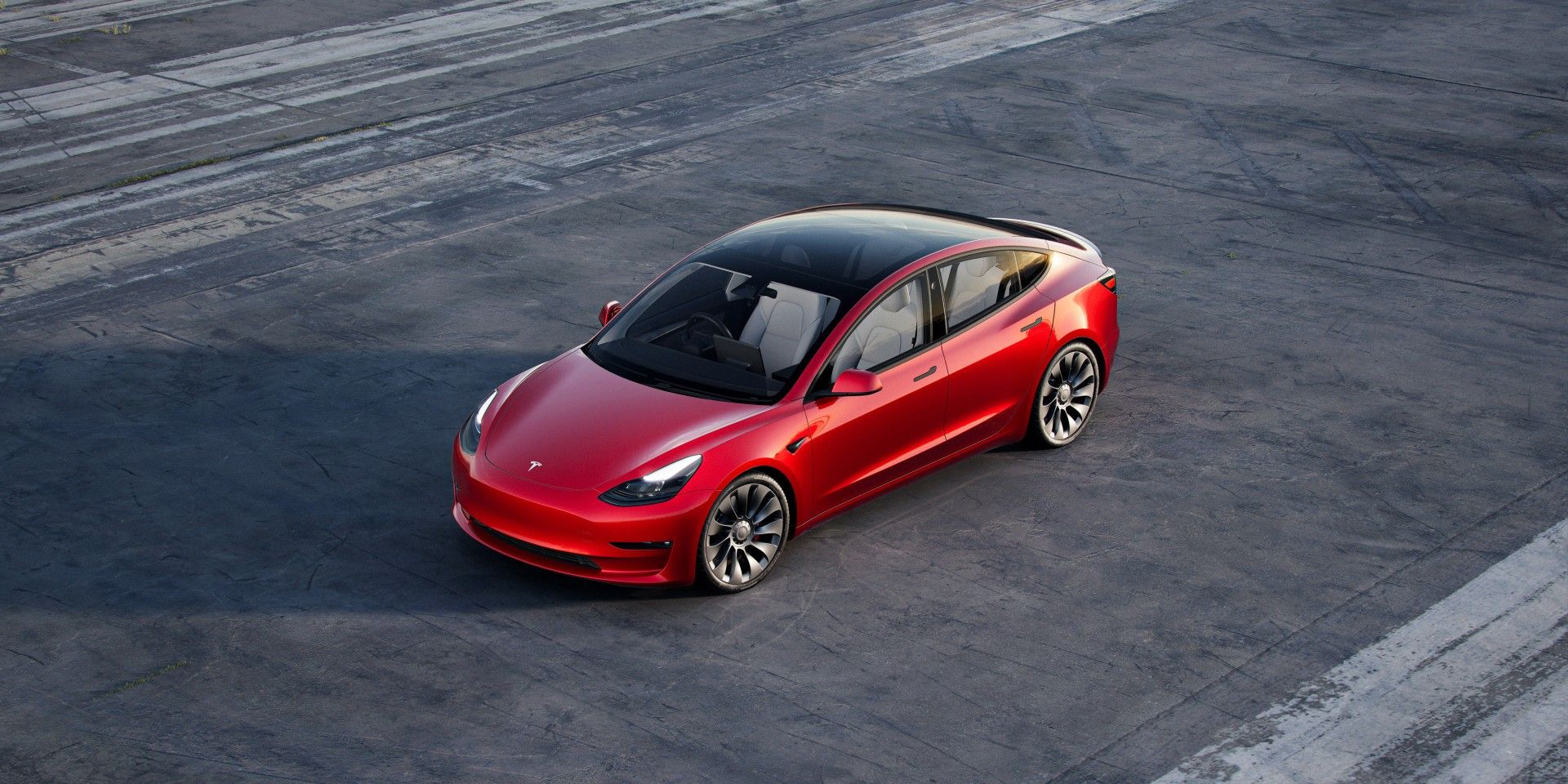 The first thing to note is that the $48,000 mentioned above relates to the standard Model 3. For example, consumers can opt to upgrade to the Model 3 Long Range which increases the cost to $57,490, without benefits or tax breaks. There is also the option to upgrade to the Model 3 Performance which ups the cost to $62,990 before any discounts. Consumers can further add to the cost of the Model 3 Performance by changing the color to red (add $2,000), the interior to Black and White (add another $1,000), and then upgrading the smarts of the car to Full Self-Driving (add another $12,000). All of which takes the cost of the Model 3 up to $77,990.

Even then, that’s not the total cost of the most expensive Model 3 version. There’s also a $1,200 “destination & doc” fee and a $250 order fee, both of which take the total to $79,440 and this still excludes “taxes & other fees,” according to Tesla. For reference, there is also a $400 Wall Connector for home charging and a $200 Mobile Connector that can be purchased as well, and these are not added to the overall bill. For example, if ordering the exact customized version of the Tesla Model 3 mentioned above, the buyer would be committing to $79,440 (excluding taxes and other fees) for the vehicle, and would need to pay $850 upfront which takes care of the non-refundable $250 order fee (also included in the $79,440) as well as the Wall Connector and Mobile Connector (neither of which are included in the $79,440).

To sum up, not only has Tesla’s original $35K car increased to more than $48,000 since launch, but by upgrading to the Performance model and then adding all of the available extras, including Full Self-Driving and the additional charging connectors, the price just about creeps over the $80,000 line. 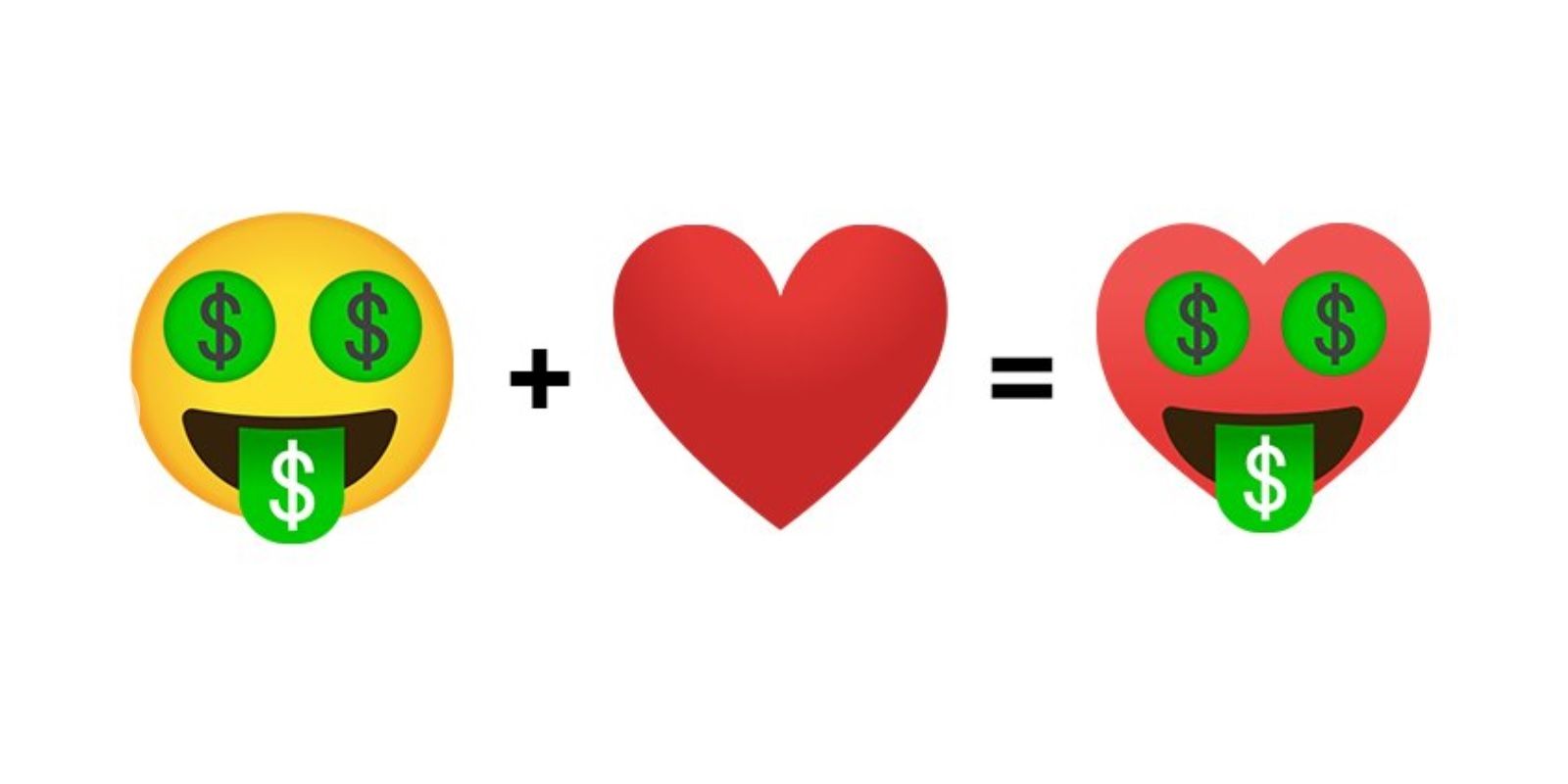 How To Combine Emojis Into New Stickers On Android 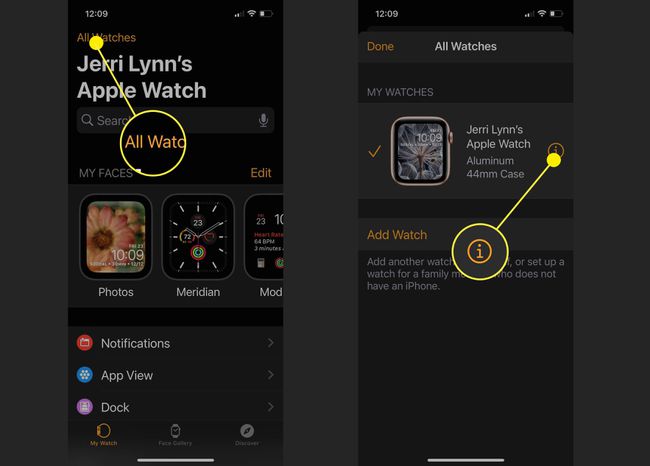 How to Erase an Apple Watch 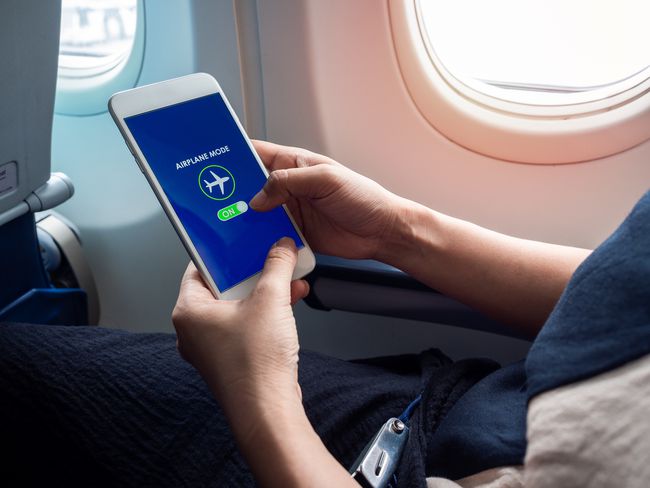 What Is Airplane Mode? 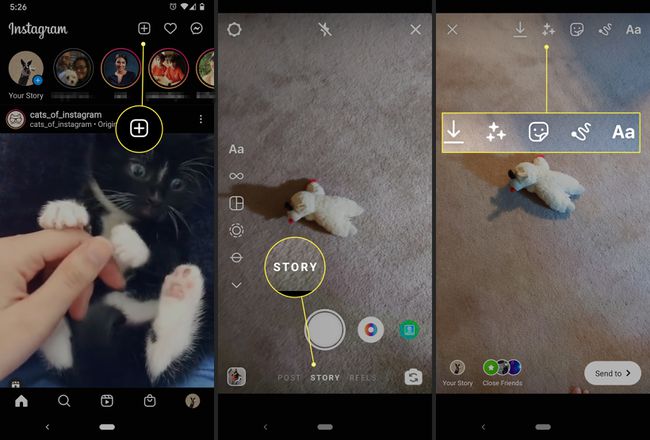 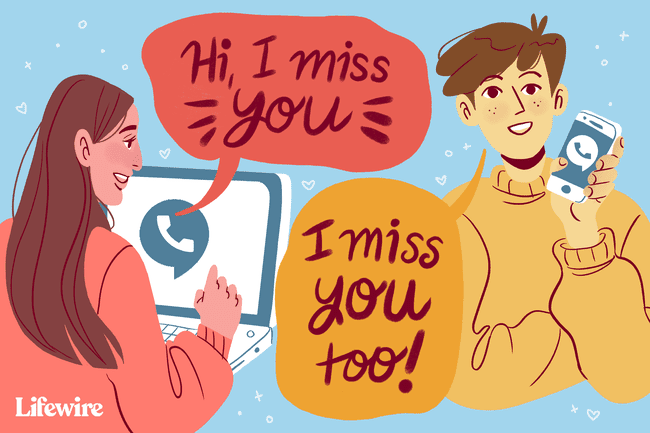 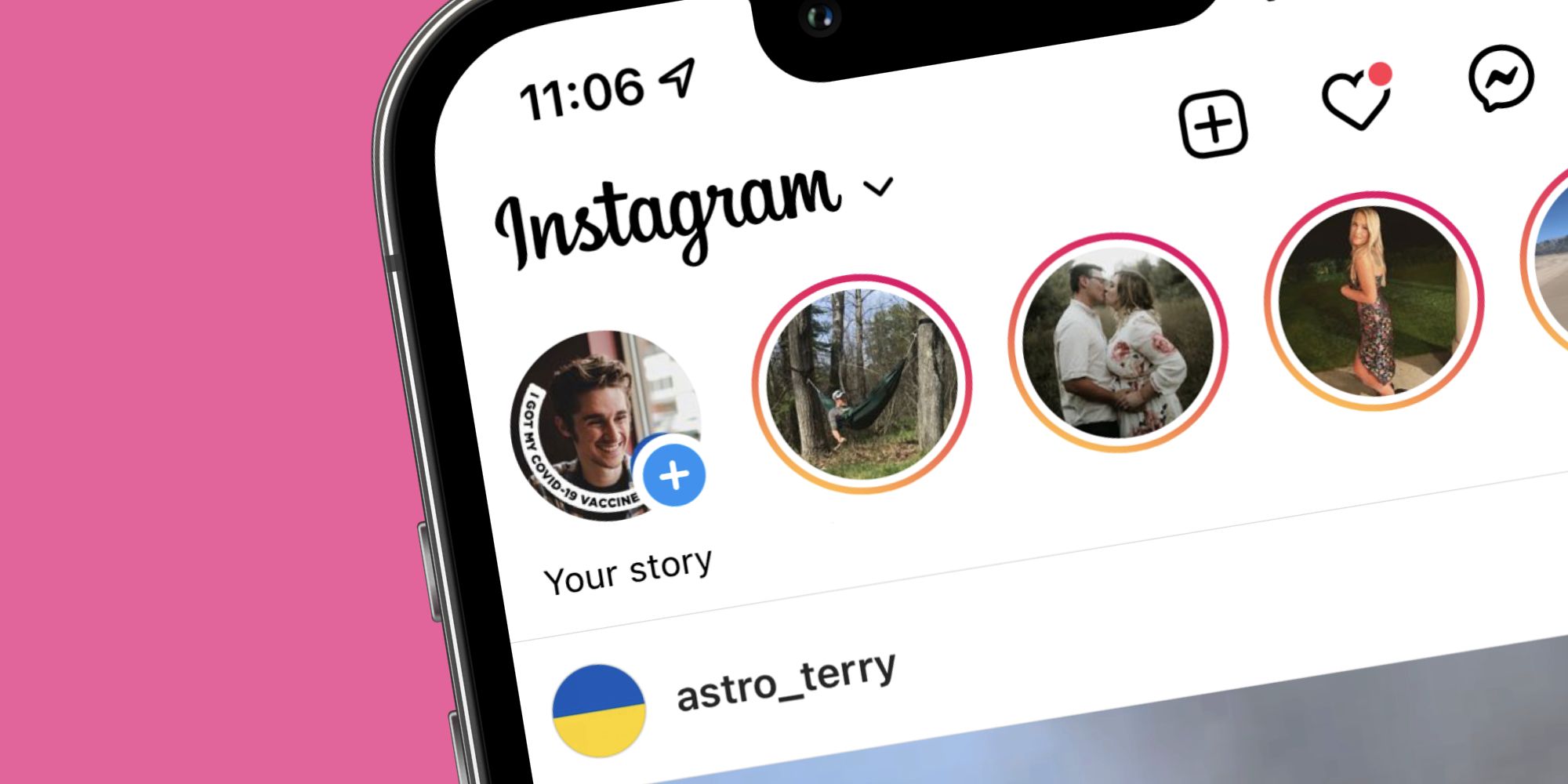 How to Fix It When Roku Sound Is Not Working 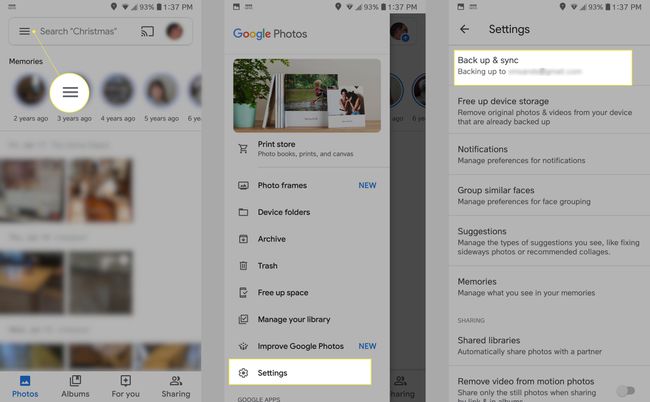 How to Back Up Your Photos With Google Photos