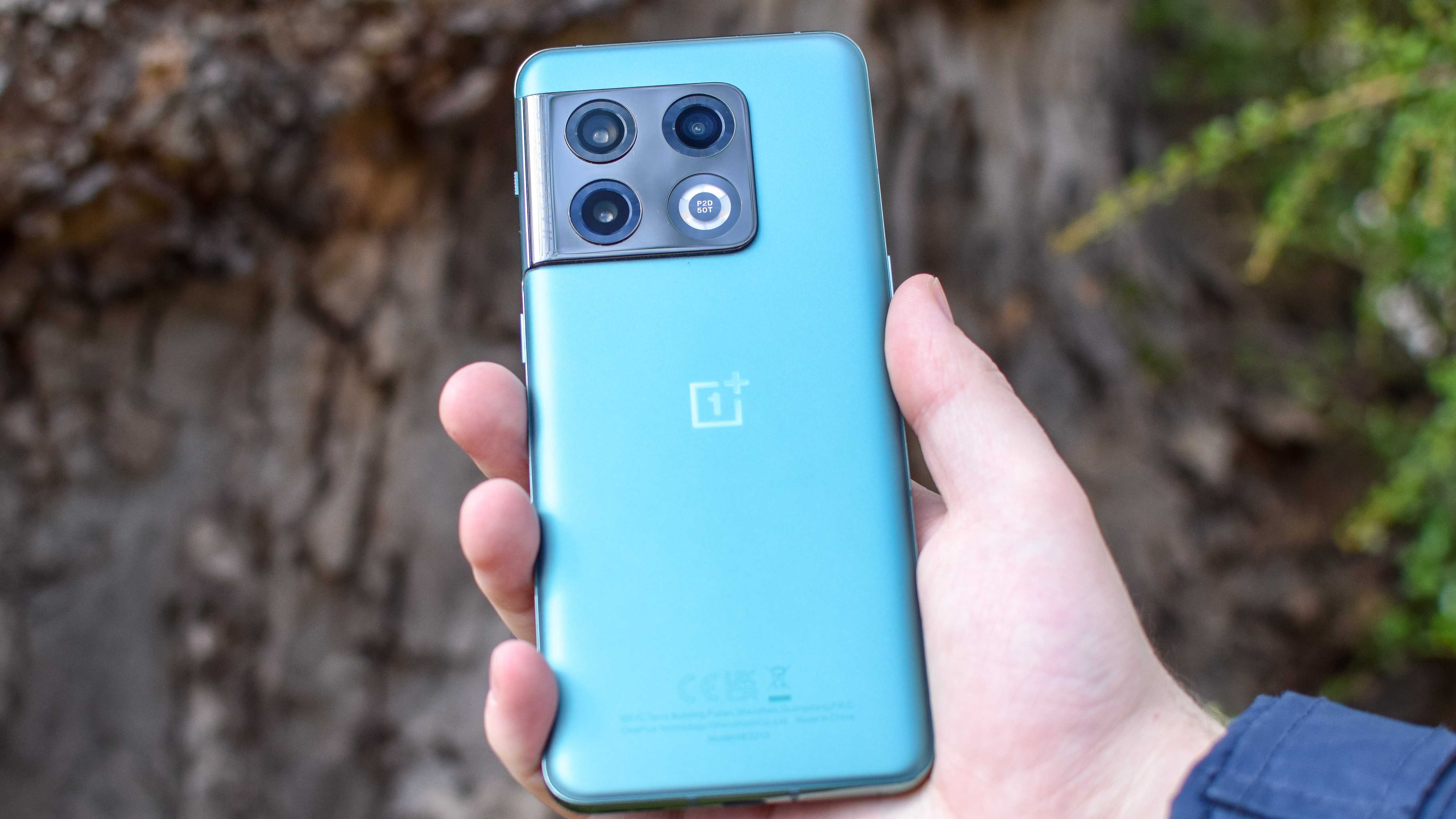 2022 isn’t halfway over yet, and apparently OnePlus isn’t holding back. Did you think it was the OnePlus 10 Pro? This may not be the case. The standard OnePlus 10 has just been leaked, scheduled to launch later this year.

OnLeaks, in collaboration with Digit, revealed all the information about the alleged OnePlus 10. We did not hear anything about this phone when the OnePlus 10 Pro was launched, but the phone manufacturer is said to be still working on launching one. .

According to the leak, OnePlus 10 currently has two chipset variants under test, one with Snapdragon 8 Gen 1 and the other with MediaTek Dimensity 9000. This leads us to believe that OnePlus 10 will not be released for a while. still a bit, as there is still time for completion and production to consider.

The phone will feature a 6.7-inch AMOLED display with a 120Hz refresh rate. Digit and OnLeaks speculate that the OnePlus 10 will use LTPO 2.0 technology like the OnePlus 10 Pro, allowing the display to jump from 1Hz to 120Hz. Hz. The leak claims that there will be two configurations: 8GB/128GB and 12GB/256GB.

For cameras, the OnePlus 10 could have a 50MP main sensor with a 16MP ultrawide sensor and sadly a 2MP macro lens. The front camera will apparently be 32MP.

Obviously, we can expect this hypothetical OnePlus 10 to run Oxygen OS 12.1 on Android 12. But the biggest bombshell in this leak is charging. The OnePlus 10 will reportedly come with 150W charging to fill its 4,800mAh battery.

There is only one problem. If the OnePlus 10 does make it to the US, which we doubt, then 150W charging likely won’t make it to its side. If you recall, the OnePlus 10 Pro comes with 80W international charging, while here in the US it’s 65W.

If the OnePlus 10 does exist and makes it to market, it’s just one more device to muddy OnePlus’ product portfolio. The company seems to want to emulate Samsung and Motorola by having too many phones to keep up. 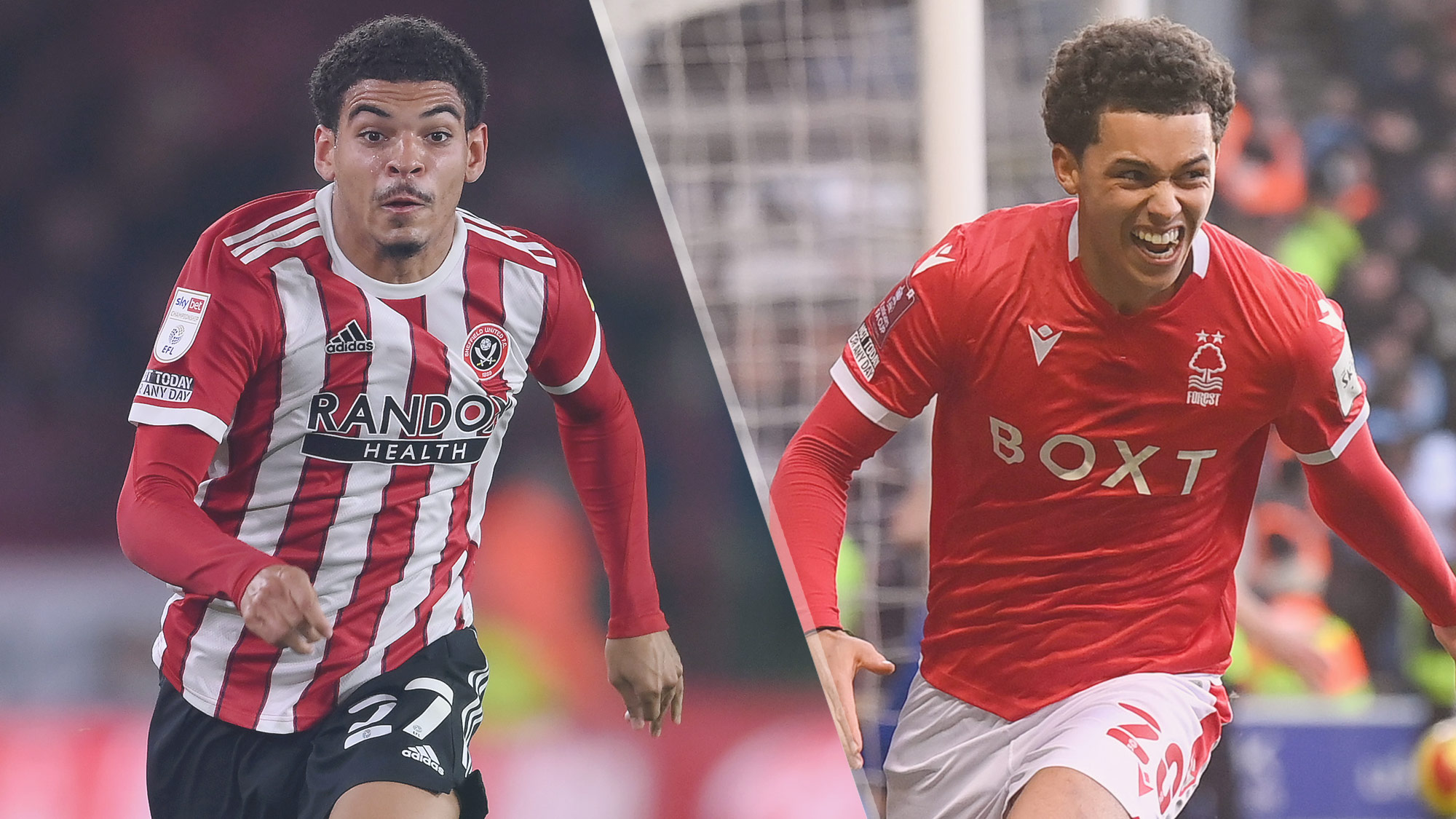 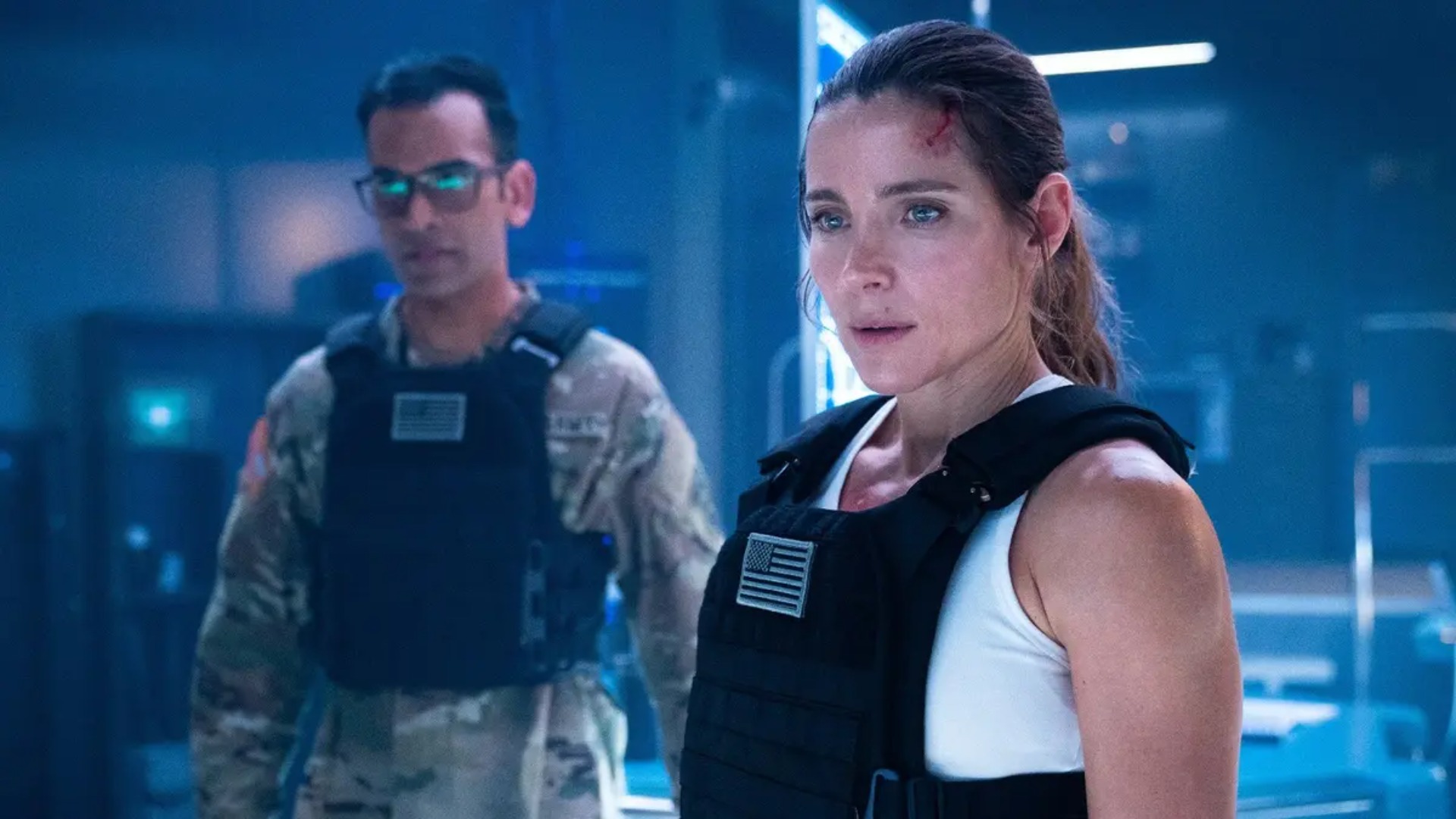 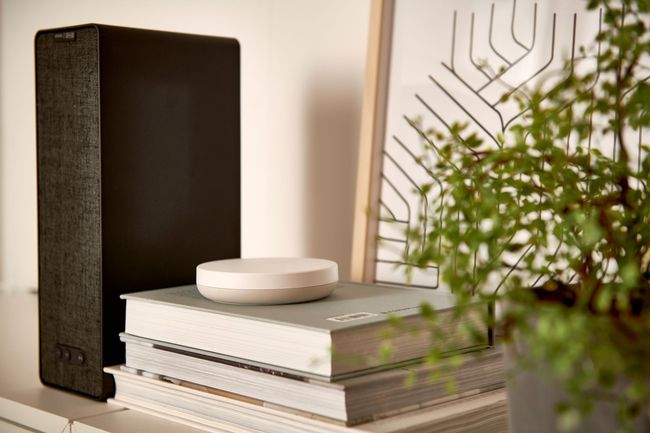 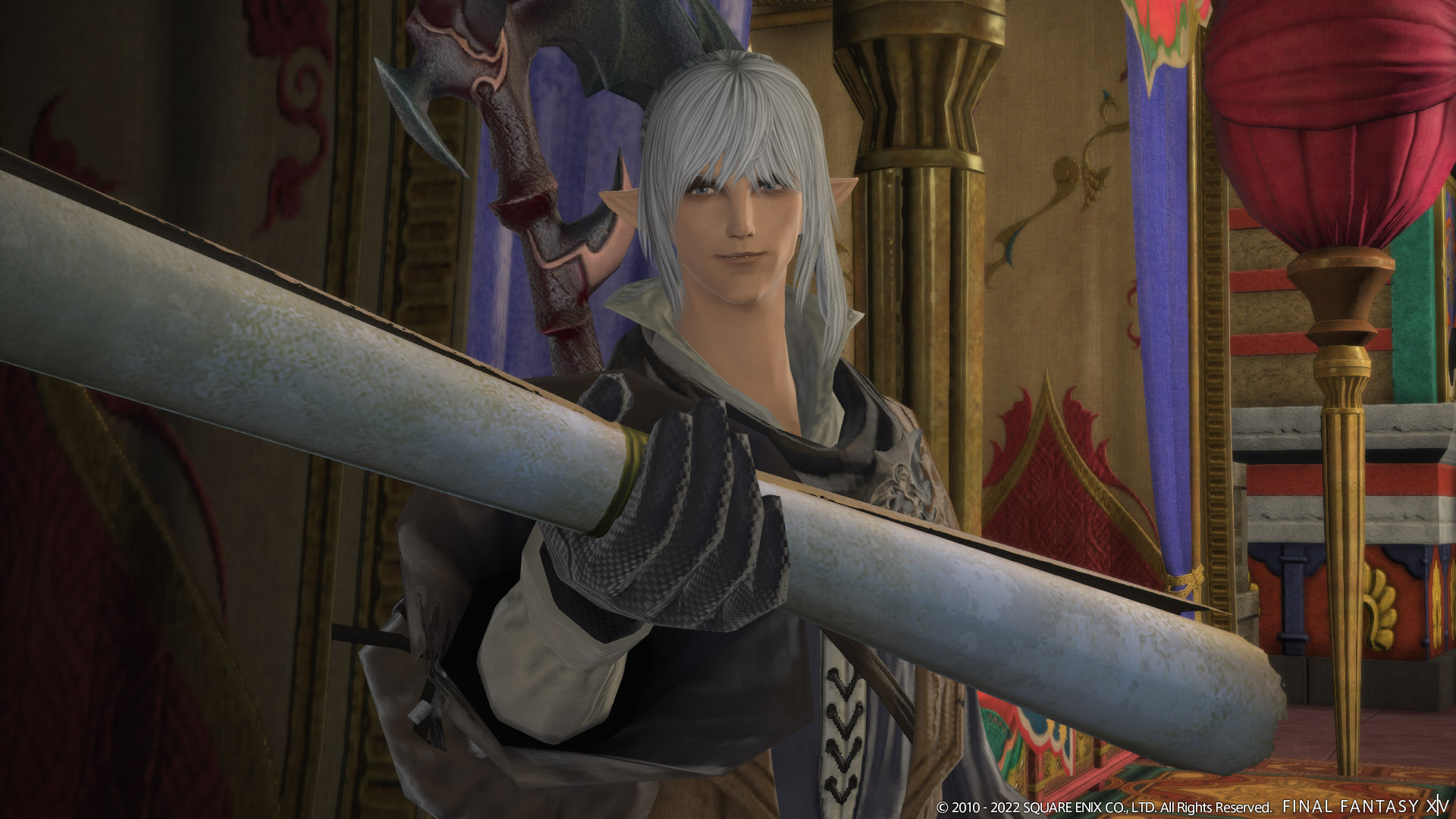 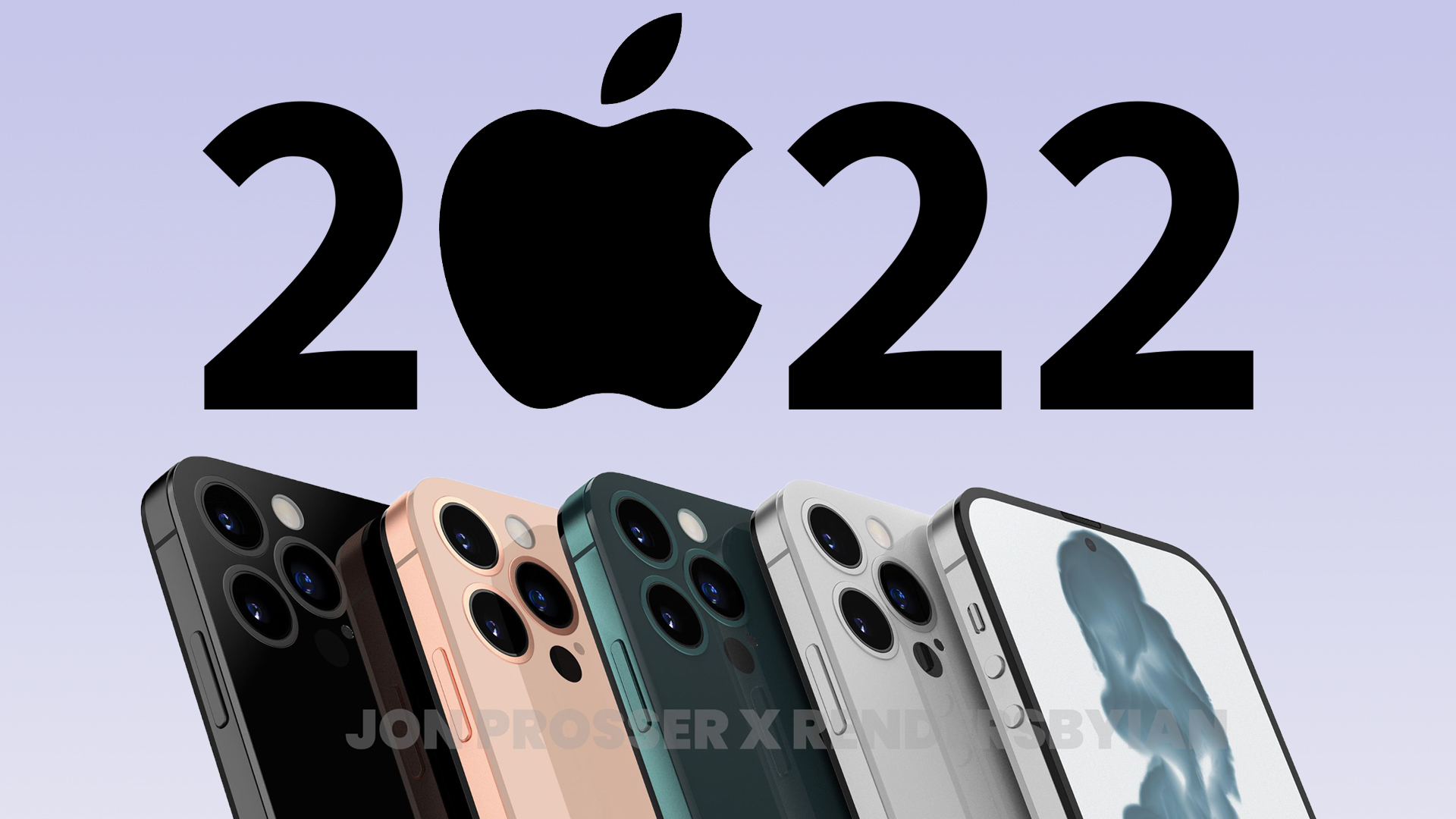 iPhone 14 release date speculation: Here’s when we could see the new iPhone 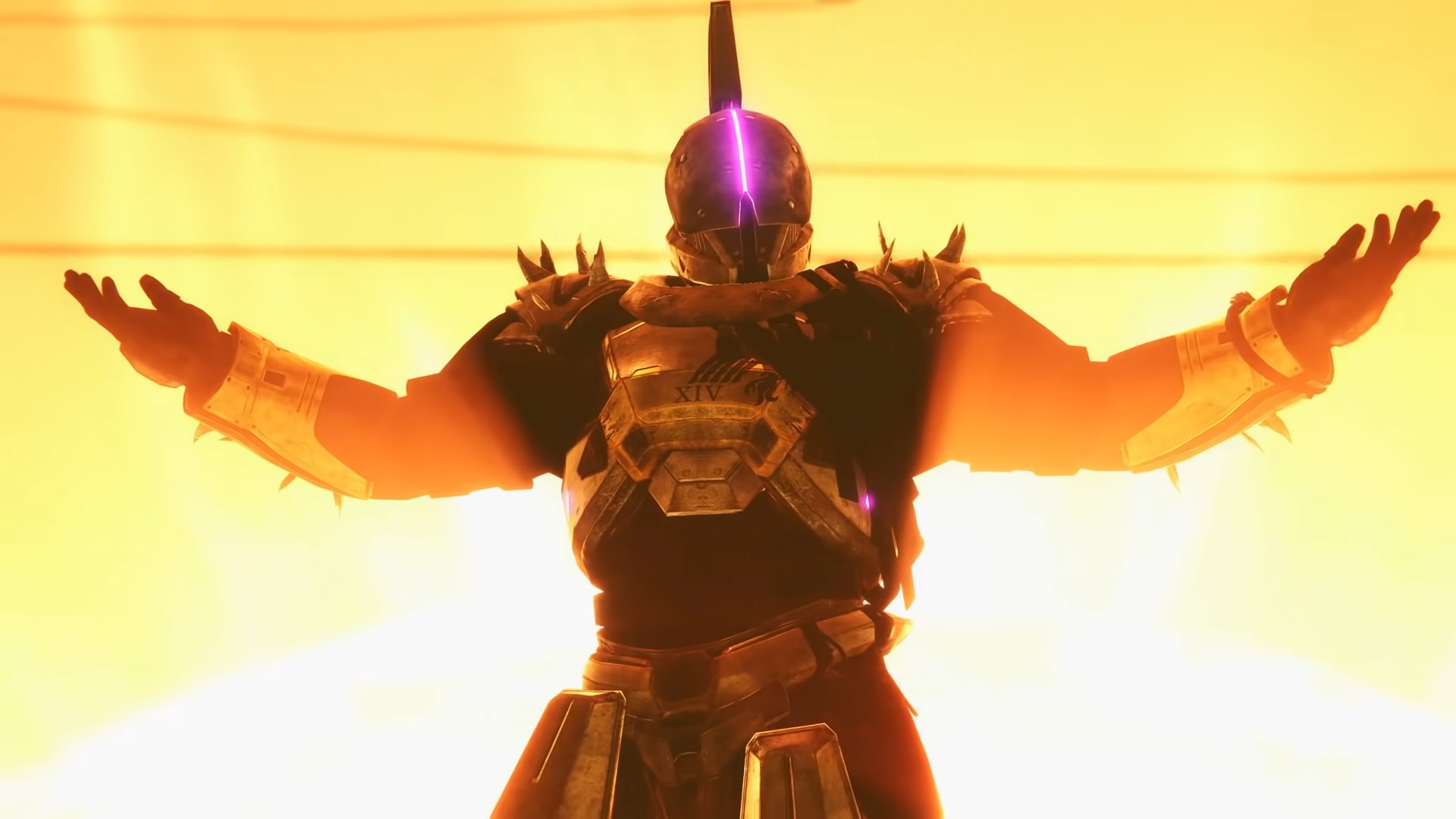 Destiny 2 dev says Bungie will remain outspoken after joining Sony: “There will never be a ‘muzzle’ big enough to stop us” 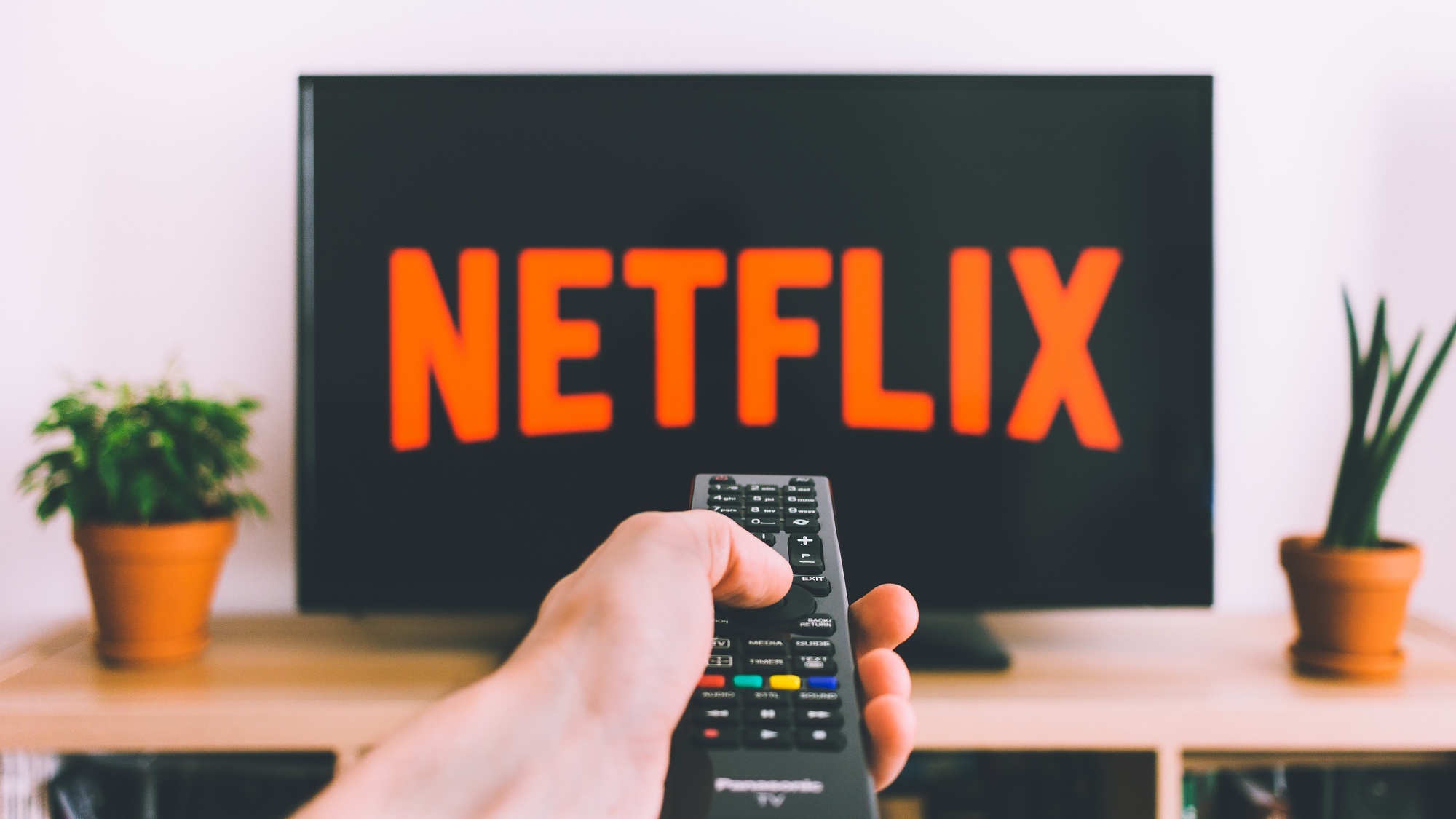 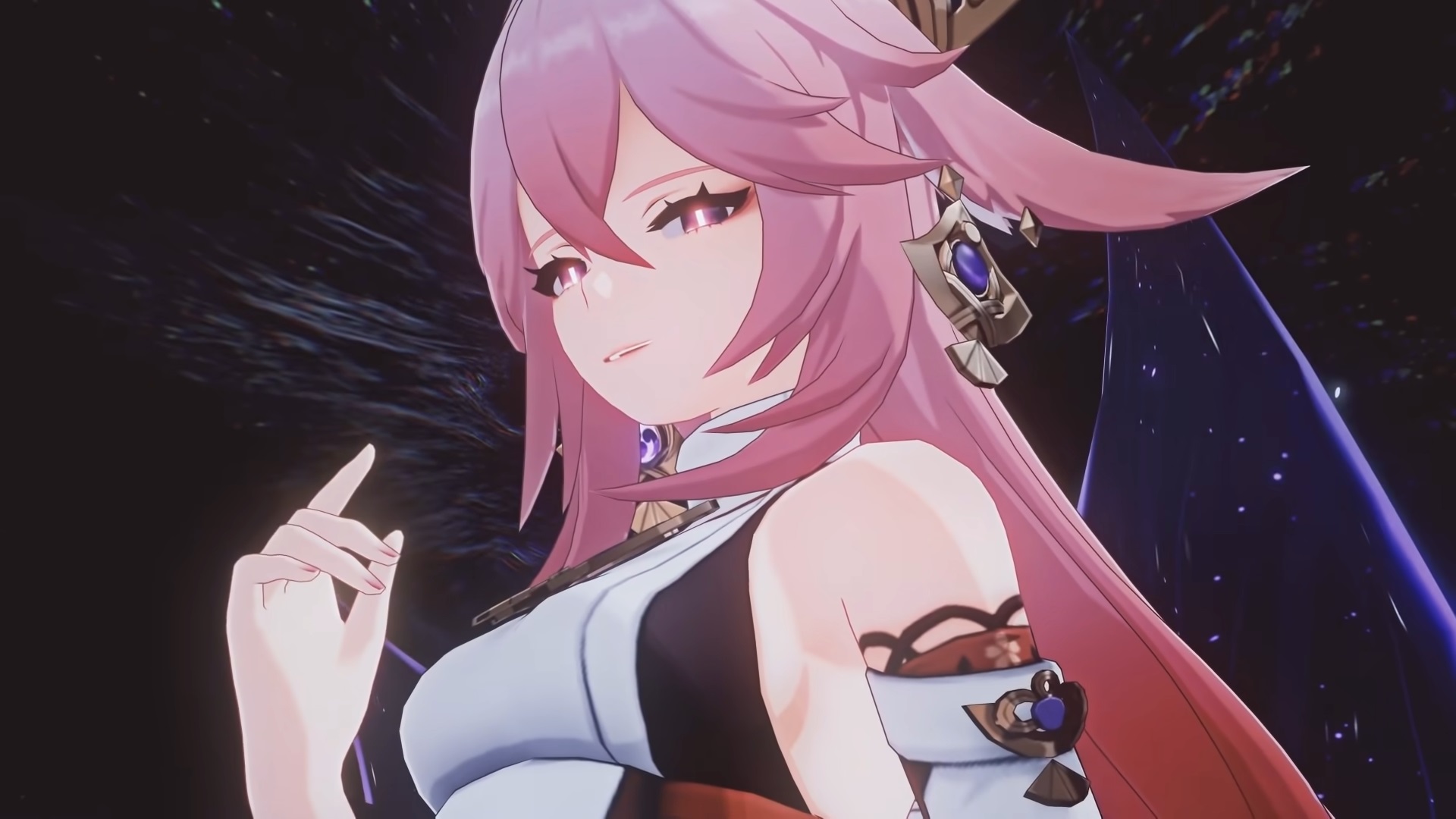