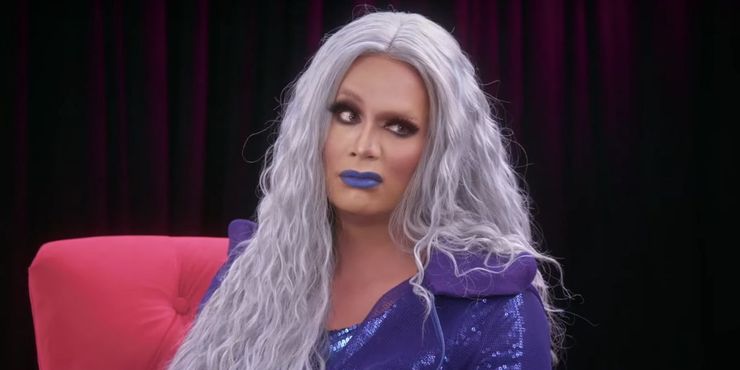 The first time she walked down the runway with her design challenge creation, viewers could already see that Raja knew how to strut her stuff and work the catwalk.

Working as a makeup artist on another iconic reality TV show, America’s Next Top Model, Raja certainly has the skills to work in the high fashion industry. That’s why she confidently proclaims that she knows how to walk, how to be in front of the camera, and how to model, as she shows off her fashion chops to the judges. 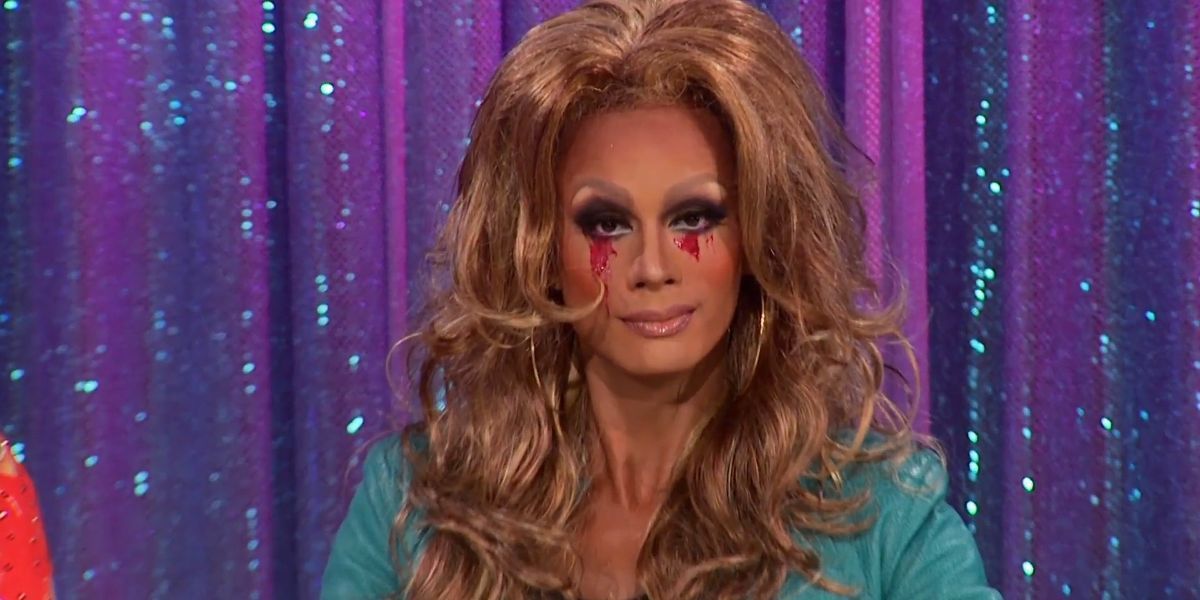 Raja did well during her season’s Snatch Game. She chose to impersonate celebrity and model Tyra Banks, who she worked closely with on America’s Next Top Model. While bantering with RuPaul, Raja dropped one of Tyra Banks’s signature techniques, “Smizing,” which is the model’s way of smiling with your eyes.

While she didn’t win the top spot for that week’s challenge, Raja’s performance as Tyra is considered by many viewers as one of the best Snatch Game performances in the history of the show.

Too Glamorous To Be Punk

“I was way too glamorous.” 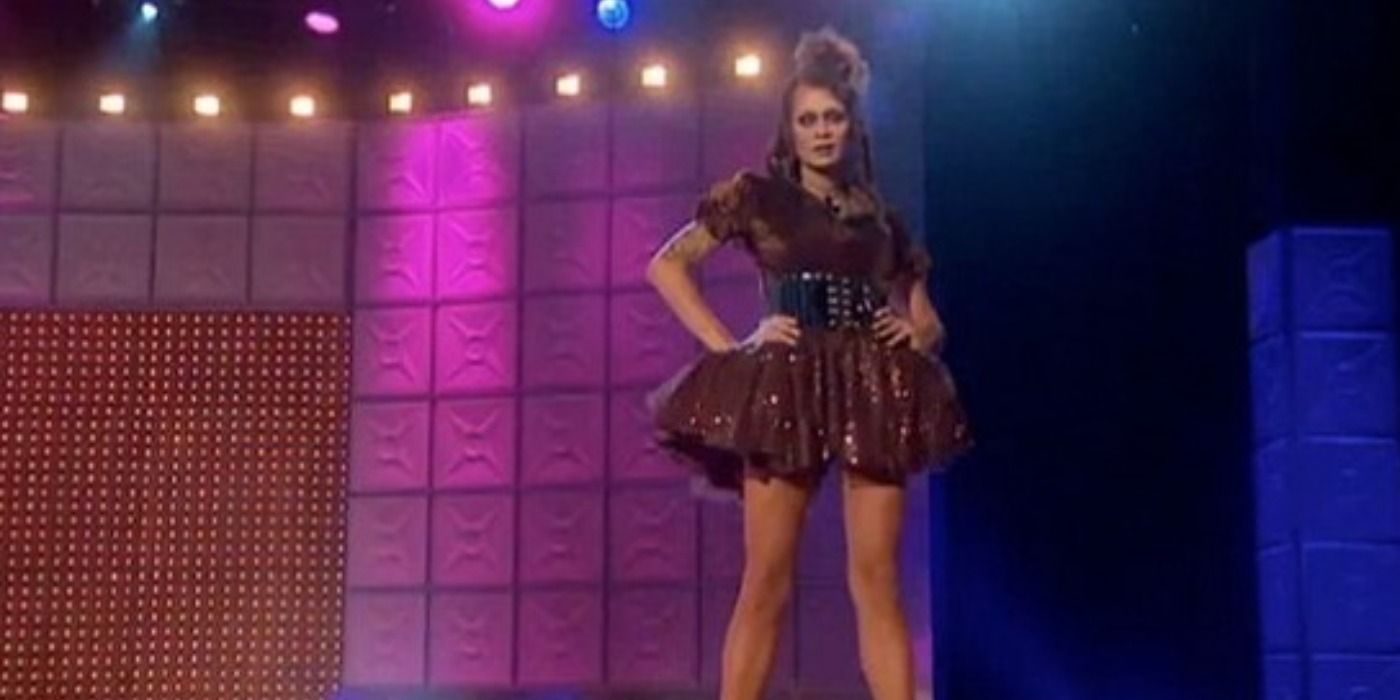 While she might look like she’s always ready to serve haute couture on the runway, Raja admited to RuPaul that she wanted to be a punk rocker as a teenager. That’s why for the singing challenge, Raja decided to live out her teenage dream and chose the genre “punk rock,” performing a rocked-out version of RuPaul’s Superstar for the main challenge.

However, Raja chose not to get piercings or other punk-related body modifications because her face was too beautiful and glamorous for that lifestyle.

Punk At Heart, Though

“I grew up being a little punk kid.” 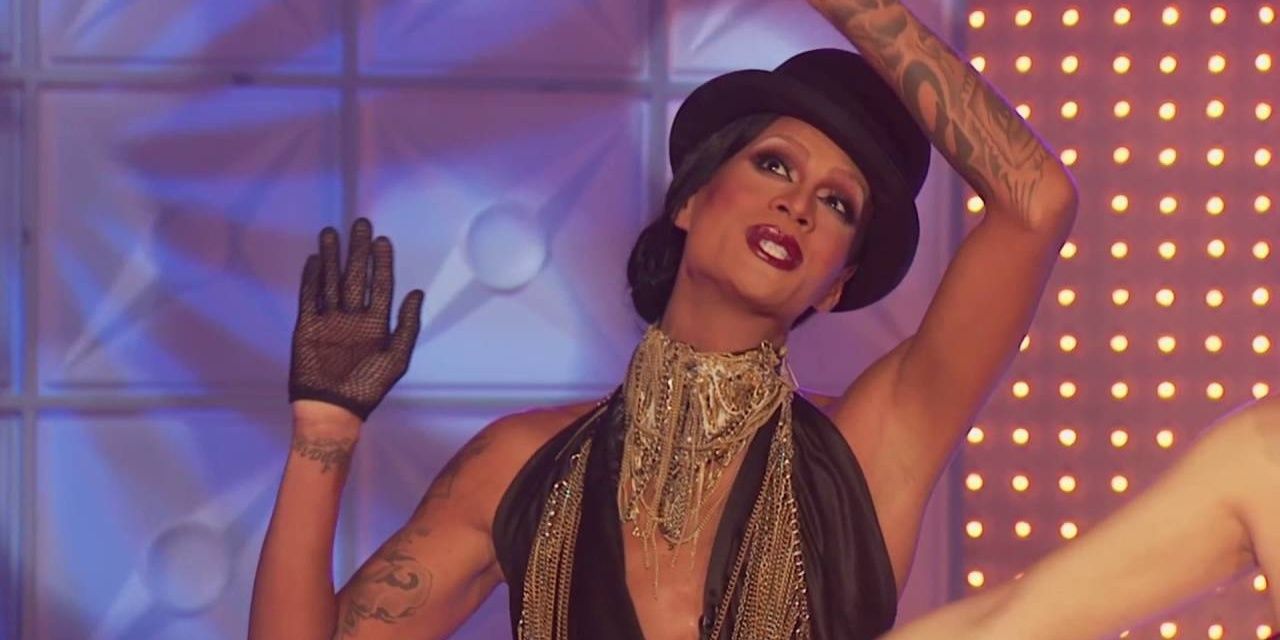 For the singing challenge, Raja was tasked with performing a punk version of one of RuPaul’s songs. But while recording with music producer Lucian Piane, Raja obviously a little worried as she didn’t think of herself as a singer and couldn’t find the right raspiness to give justice to the song and the genre she picked.

But on the main stage, Raja showed the judges that underneath all the poise and grace is a punk kid who’s not afraid to be edgy and go against the grain. That’s why she won the singing challenge with ease. 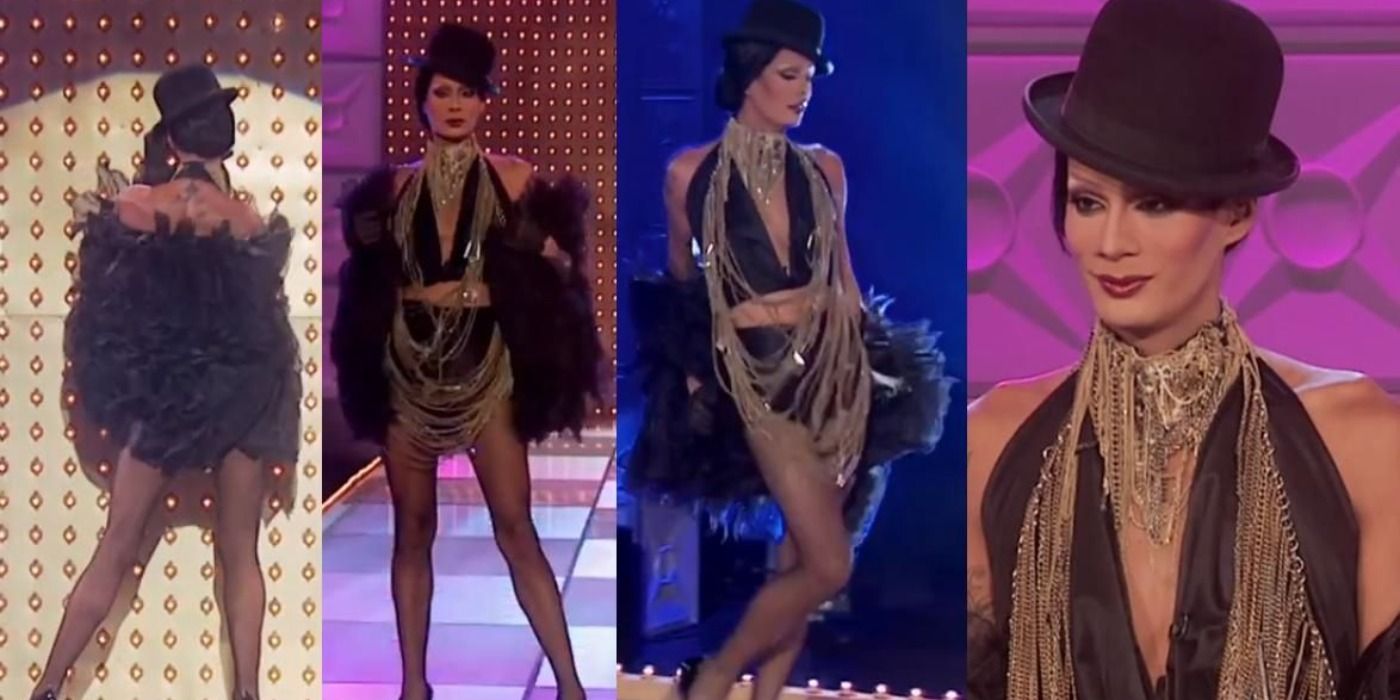 Raja knows that she’s got legs for days and she’s not afraid to show it. While she was showing off her RuPaul’s Hair Extravaganza look to the judges, guest judge, Fantasia, noted that Raja has beautiful legs. In response, the high-fashion drag queen remarked, “They’re wooden, by the way.”

Over the course of her season, Raja served some of the best looks that have graced the runway of RuPaul’s Drag Race. But her looks wouldn’t have the same impact on the audience if she didn’t come stomping down with her long and glorious gams.

Stay True To Yourself 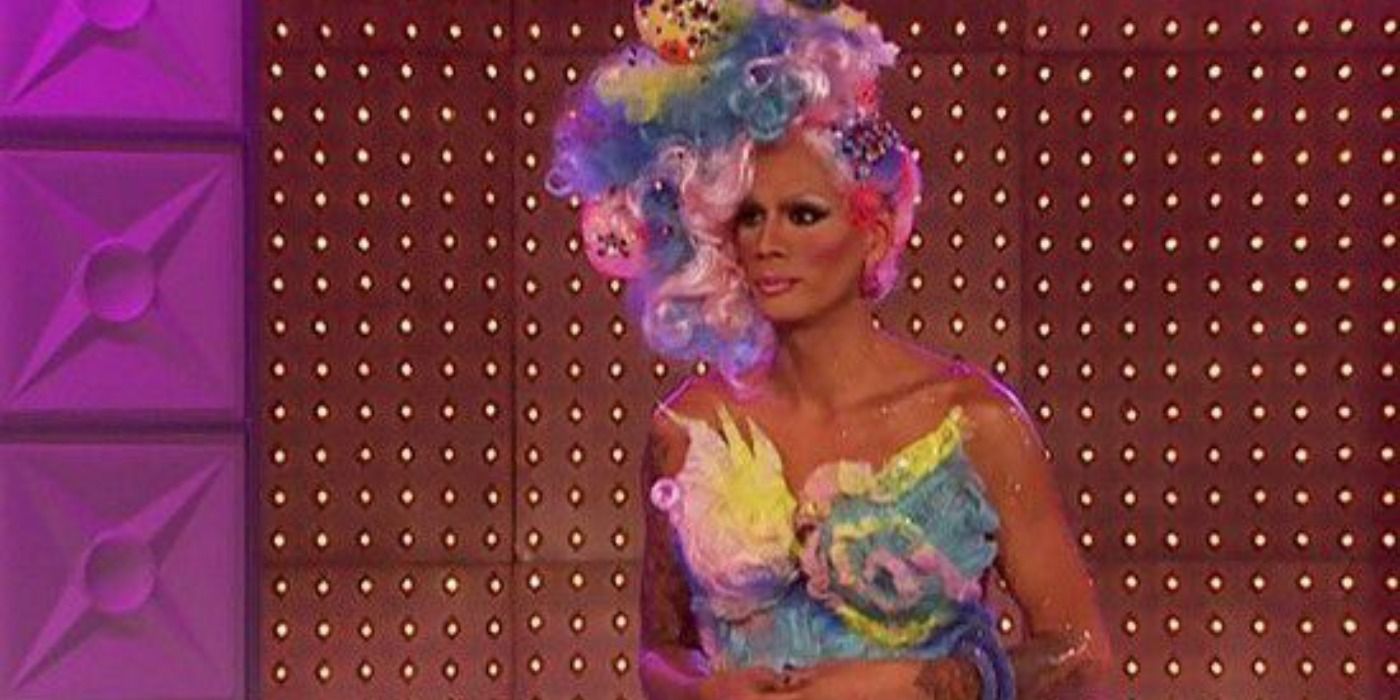 When asked by RuPaul, “Why do you deserve to be crowned America’s Next Drag Superstar?” Raja got a little emotional. Her answer revolved around wanting to leave a great legacy for the young kids who are teased and afraid to express themselves creatively.

As a contestant in one of the few LGBTQ+-centric shows on television at the time, Raja wants to be someone young kids can look up to. Because Raja loves what she does and is genuinely good at it, she has managed to become an accomplished and successful individual in her field that kids can idolize. 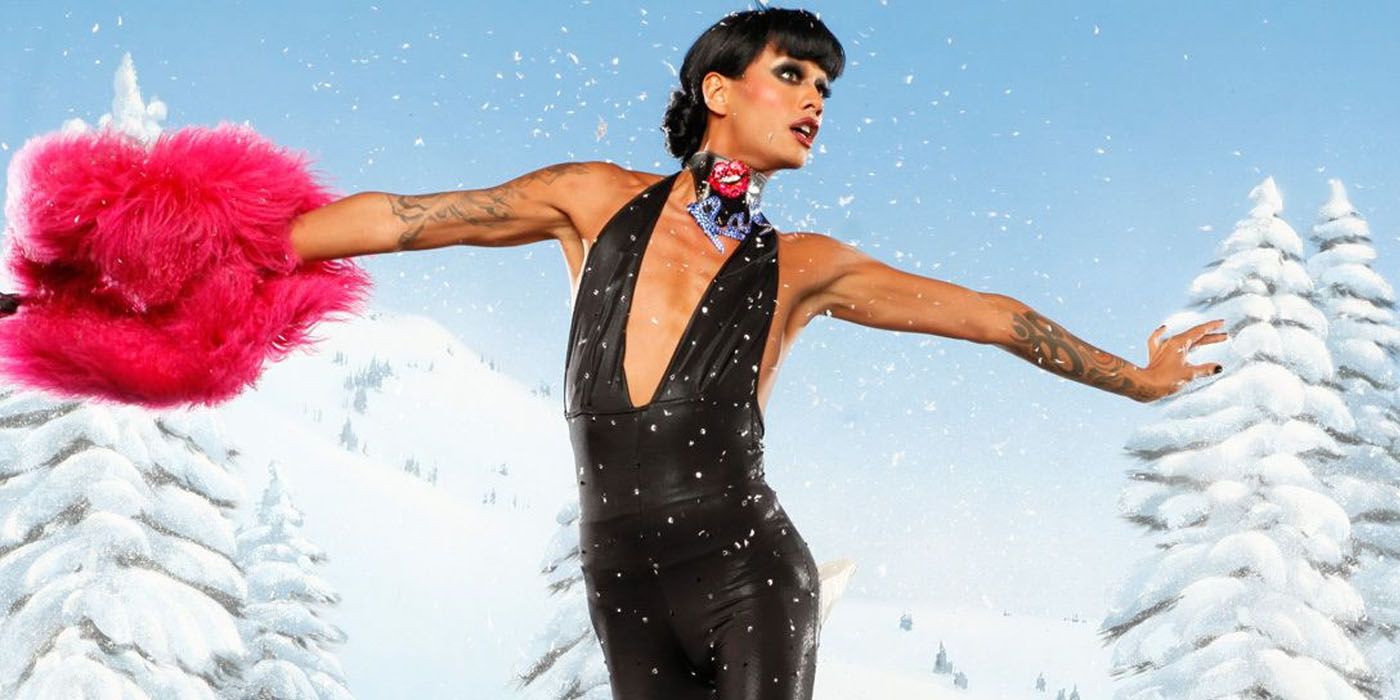 Competing against other drag queens for $75,000, it’s only normal for tensions and emotions to run high during the third season of RuPaul’s Drag Race. An unforgettable moment in Untucked happened between Raja and Shangela during the design challenge.

Despite always talking about being “real,” Shangela couldn’t help but deflect Raja and Delta Work’s comments about her, making the season 3 winner frustrated. Raja and Shangela already had bad blood before competing on the show and their tense interactions as competitors made for good TV.

“Did somebody call for an eye-con?” 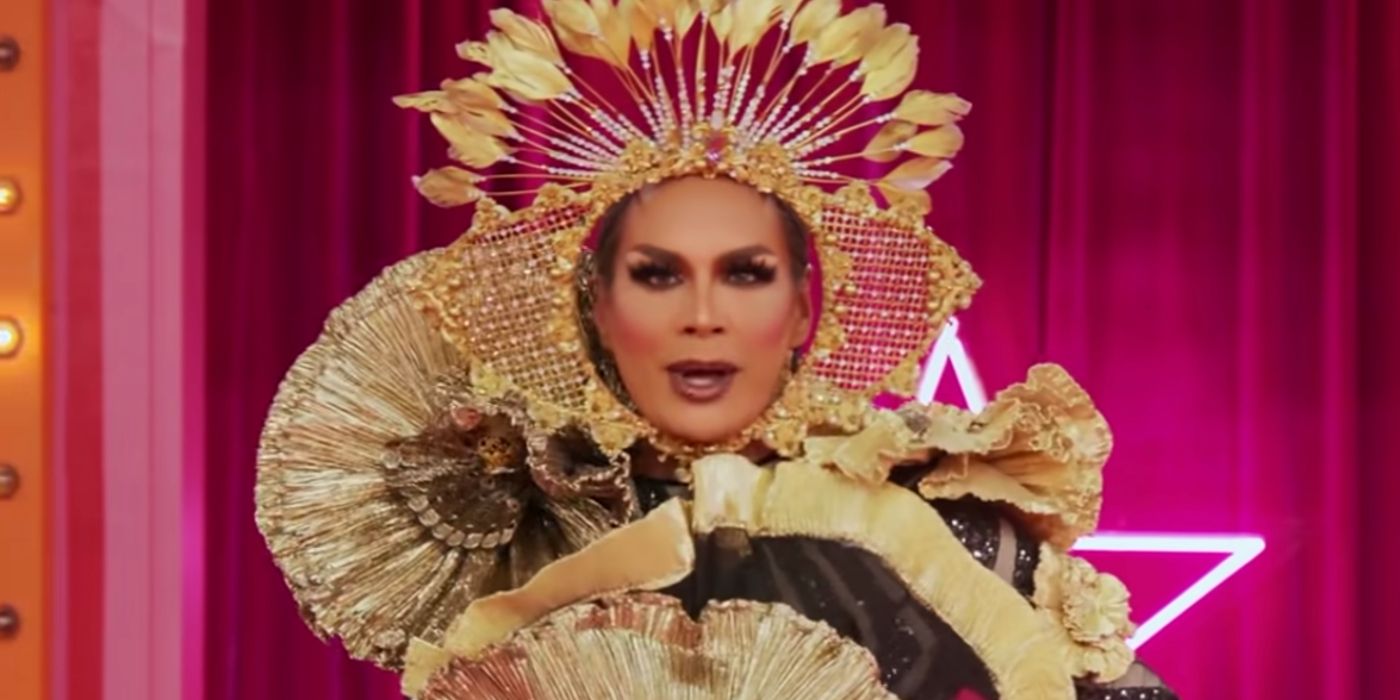 RuPaul’s Drag Race All Stars allows for queens of seasons past to compete again for the crown. The seventh season of All Stars took things in a whole new direction, as it exclusively featured contestants who won their respective seasons.

Almost 11 years after the premiere of season 3, Raja again joined the competition and showed new Drag Race fans what she can do. As a callback to her season 3 entrance look, Raja wore a golden dress with a headpiece that resembled an eye and she came in with the line, “Did somebody call for an eye-con?” Viewers of the show who have seen every season were excited to see the updated drag of the season 3 winner. 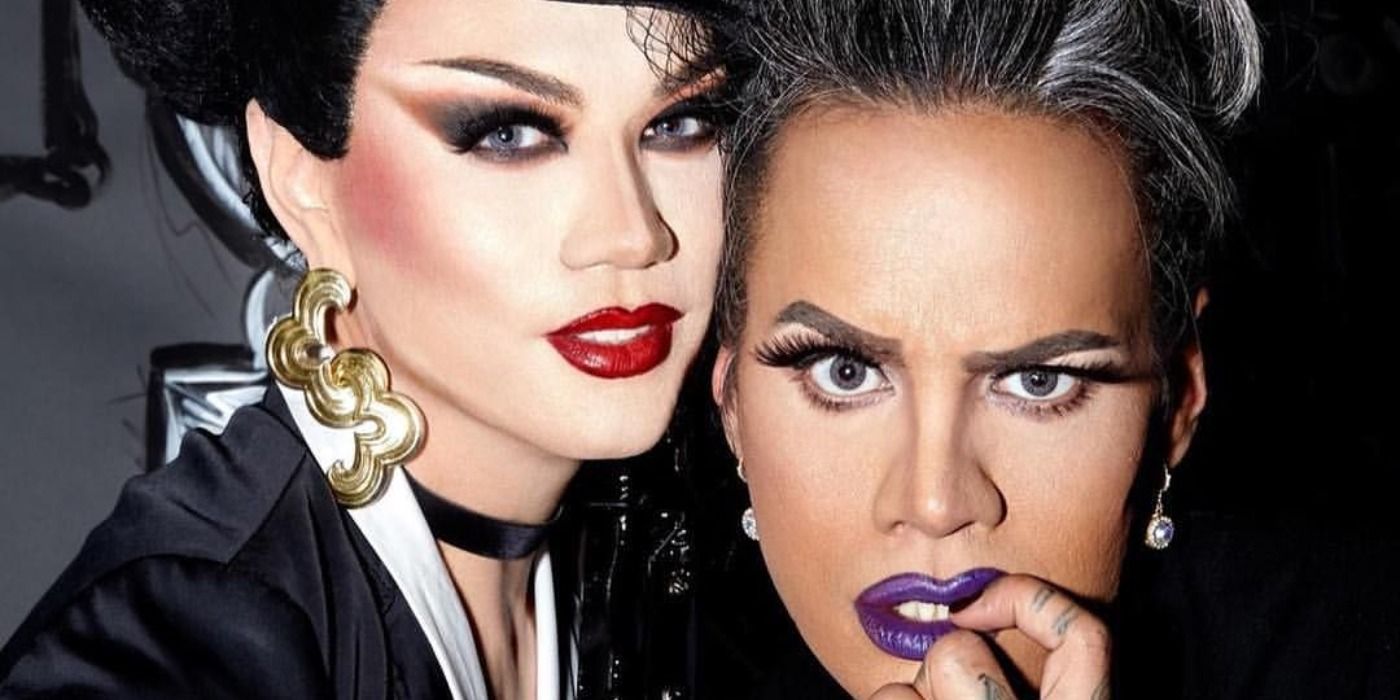 The reading challenge is one of the most anticipated mini-challenges in RuPaul’s Drag Race, as it allows queens to throw lighthearted shade at each other. The challenge allows viewers to see the quick wit, creativity, and playfulness of every drag queen.

During the first episode of RuPaul’s Drag Race All Stars season 7, Raja decided to keep her read short and sweet. As a throwback to the rivalry between “The Heathers,” from the iconic movie, her friend group with Manila Luzon, Carmen Carrera, and Delta Work versus “The Boogers,” which included Shangela, Yara Sofia, Alexis Mateo, and Stacy Layne Matthews, had Raja easily read all her co-competitors by spelling out “B-O-O-G-E-R-S.”

“I have a master’s degree in fierce.” 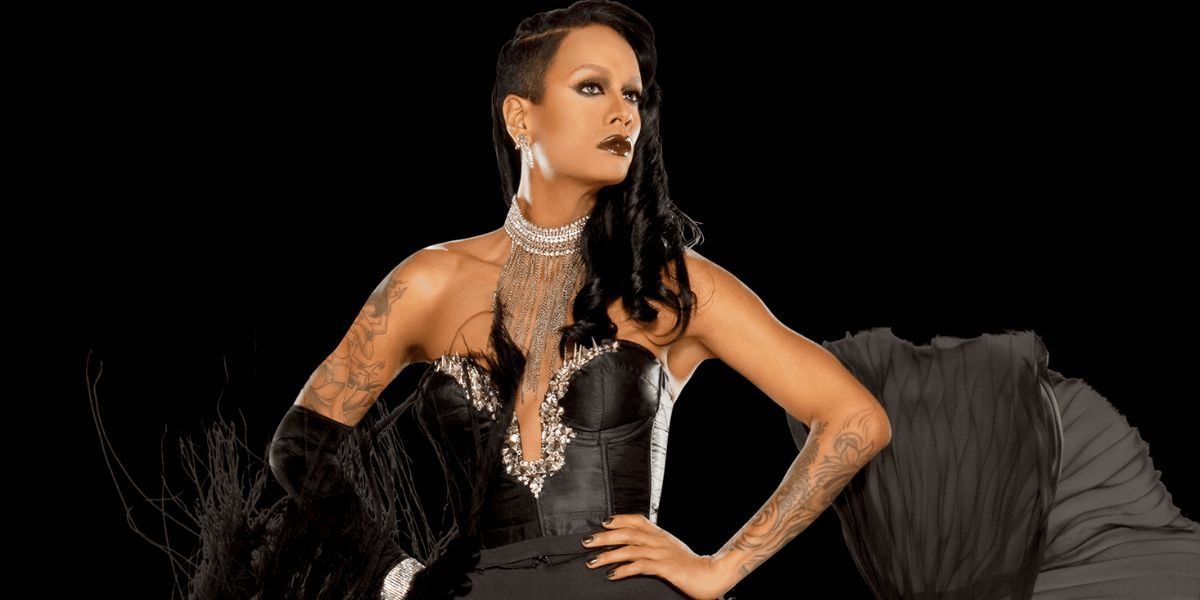 The way Raja presents herself on the runway is unmatched. During one of the design challenges, Raja made an impressive garment based on chocolate cake. Unfortunately, her undergarment still showed underneath the brown pannier.

Despite that, Raja walked down the runway, with the style and confidence of a supermodel, allowing her to score her second win in the show. In her confessionals, Raja says that she thinks she’s an expert at being fierce — so much so that she’s willing to become a professor and teach others the art of being a fashion queen. 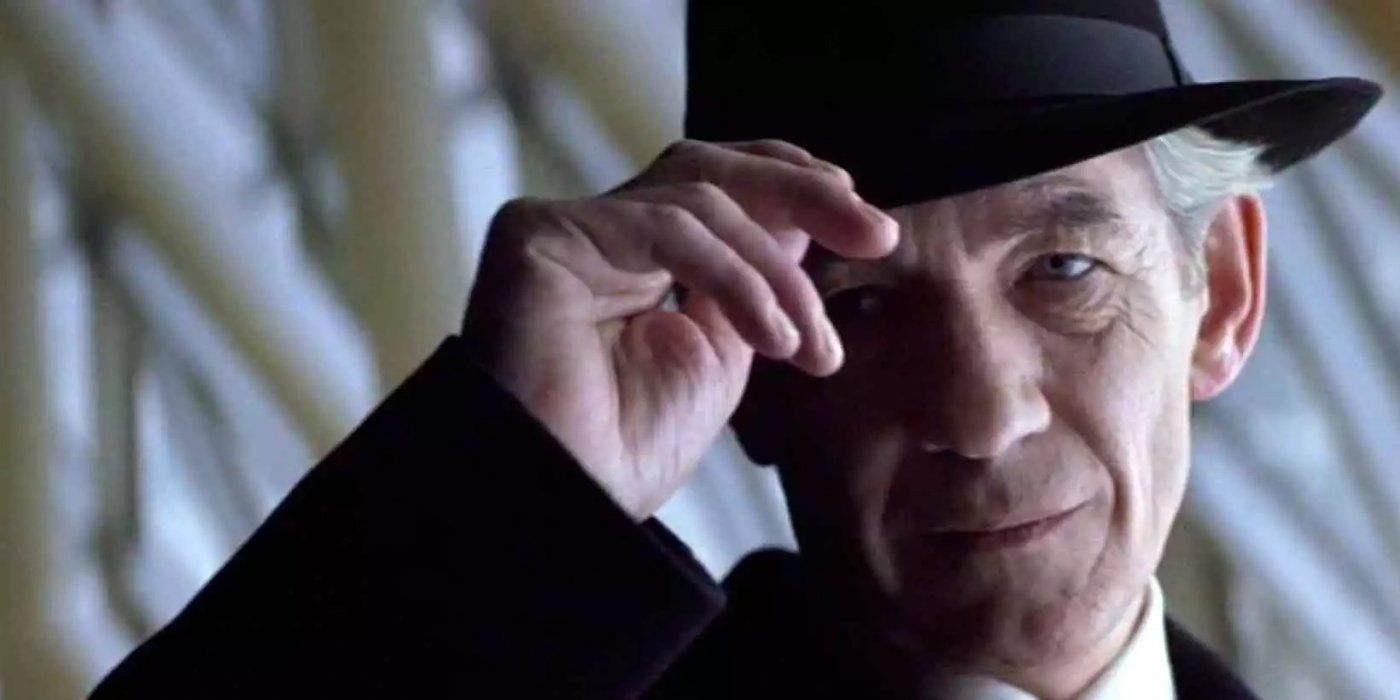 Best 13 Definition Of E In Mathematics