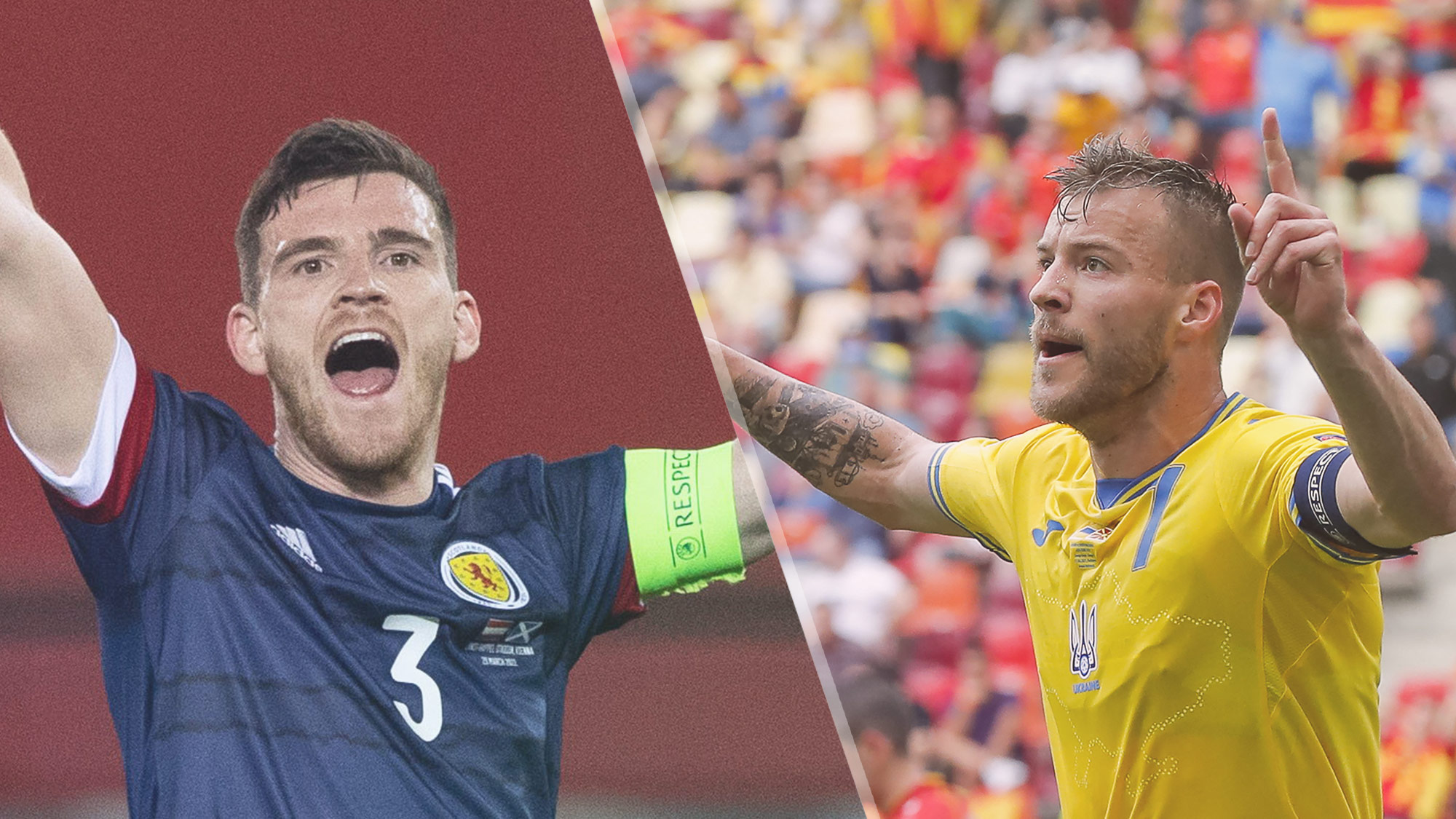 The eyes of the world will be on the Scotland vs Ukraine live stream, for both footballing and other reasons.

Obviously a mere soccer game pales into insignificance when set against the backdrop of war, but equally, this is no meaningless kickabout. Instead, it’s a FIFA World Cup 2022 playoff, that will decide which of these two sides has a chance to qualify for the finals in Qatar later this year.

What’s more, the Ukrainian team will all be playing for the millions back home who have endured horrendous hardships over the past three months. A win here won’t remotely make up for all they’ve been through, but it might provide a rare moment of joy.

As the legendary striker and former national coach Andriy Shevchenko told BBC Sport, “We need to play for the fans, for the whole of Ukraine, for those at home, for those defending the country and for those who left the country.”

That puts the Scots in rather a tricky position; people around the world will be rooting for Ukraine, so victory would have a bittersweet taste. But from a purely sporting point of view, Scotland will be desperate to reach their first finals since 1998. Ukraine have at least been there more recently, in 2006, but they’ve also missed out at this stage several times since. Make no mistake: this game matters.

The winner of this match will face Wales at the weekend, with the winner of that game confirming their place at the 2022 World Cup in Qatar. Find out which one has a chance by watching the Scotland vs Ukraine live stream.

Ukraine’s players have, for obvious reasons, not had the easiest preparations for this FIFA World Cup 2022 playoff semi-final.

With the domestic league suspended since Russia invaded, half of the squad have instead had to keep up their fitness as best they can through a training camp in Slovenia and friendly matches against club sides in Germany, Italy and Croatia.

The other half of the squad have been spread around Europe’s top clubs, with the likes of Oleksandr Zinchenko, Roman Yaremchuk, Andriy Yarmolenko and Vitaliy Mykolenko all featuring today.

Scotland, meanwhile, will be without the injured Kieran Tierney, Ryan Jack and Nathan Patterson. Boss Steve Clarke will be hoping that Liverpool’s Andy Robertson — Scotland’s captain — has recovered from his Champions League final exertions (and disappointment).

Here’s how they line up:

The Scotland vs Ukraine live stream will be shown on many different channels across the world, but what if you’re not in your home country and want to watch it on your usual service?

The answer is to use a VPN, or virtual private network. A VPN will let you tune into your home coverage from wherever you are — meaning that if you’re abroad, you can use one of the best VPN services to watch the games live as if you were in your lounge.

Our favorite right now is ExpressVPN (opens in new tab), thanks to its combination of superb speed, great customer service and excellent device support. It also offers a no-questions-asked 30-day money-back guarantee, so you could check it out without having to sign up long term.

Speed, security and simplicity combine to make ExpressVPN (opens in new tab) our favorite VPN service. In our testing, we were impressed by its fast connection times and by its ability to access more than 3,000 services in 160 locations across 94 countries. A 30-day money-back guarantee is another bonus.

Using a VPN is incredibly simple.

1. Install the VPN of your choice. As we’ve said, ExpressVPN (opens in new tab) is our favorite.

2. Choose the location you wish to connect to in the VPN app. For instance if you’re in the U.S. and want to view a U.K. service, you’d select U.K. from the list.

3. Sit back and enjoy the action. Head to the service of your choice and watch the game.

How to watch the Scotland vs Ukraine live stream in Canada

How to watch the Scotland vs Ukraine live stream in Australia 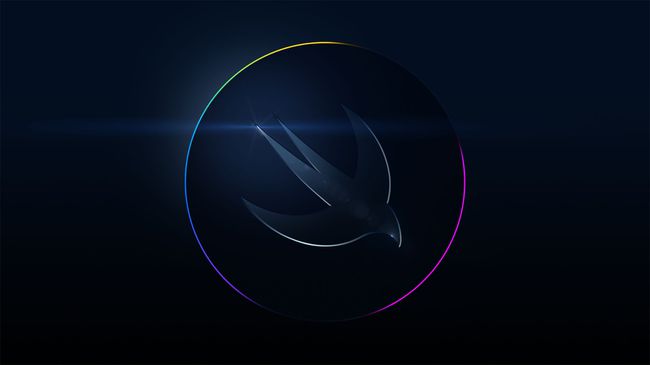 Apple Says WWDC Will Be All-Online for 2022 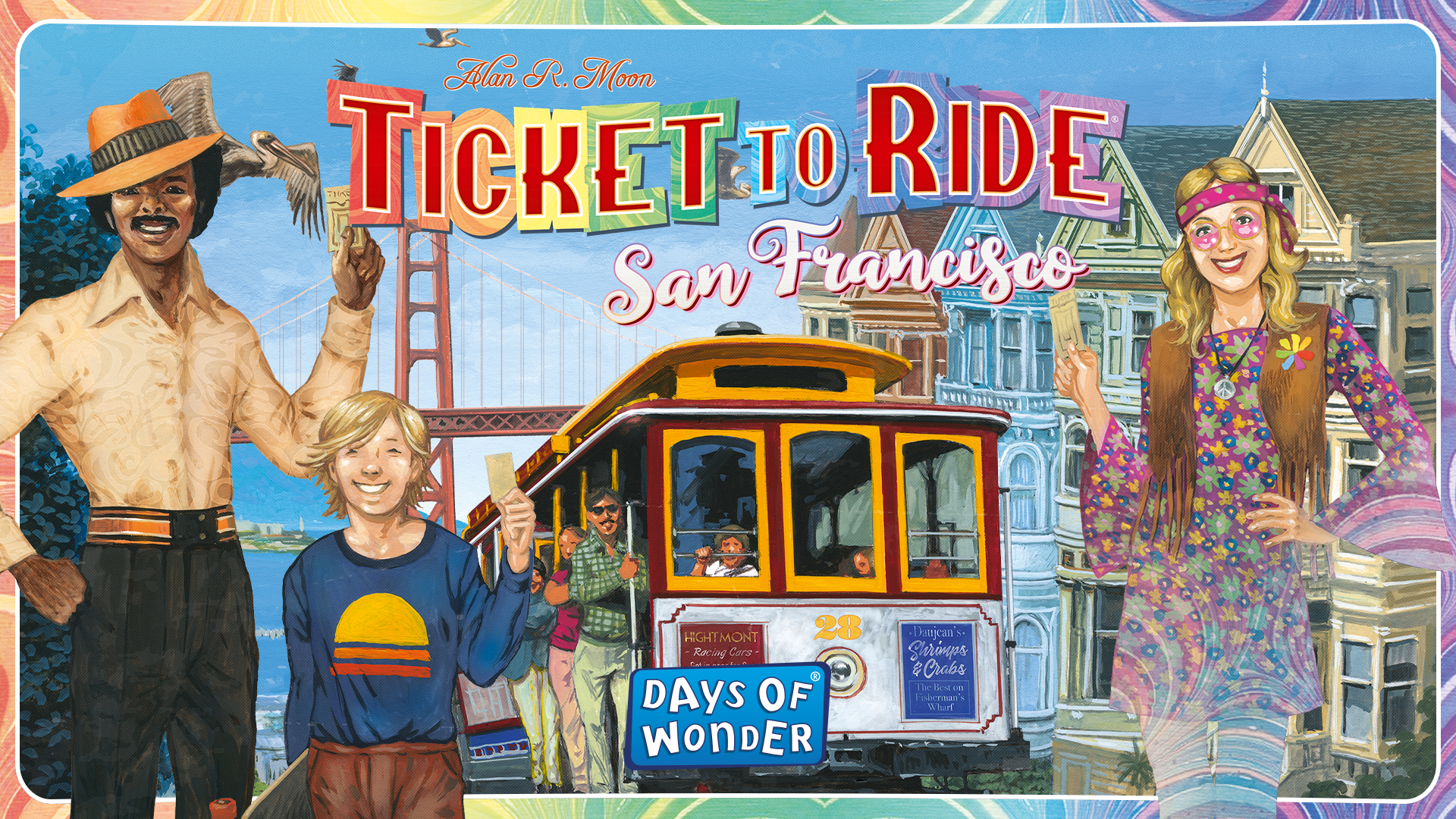 Ticket to Ride: San Francisco brings ‘peace and love’ to the board game franchise 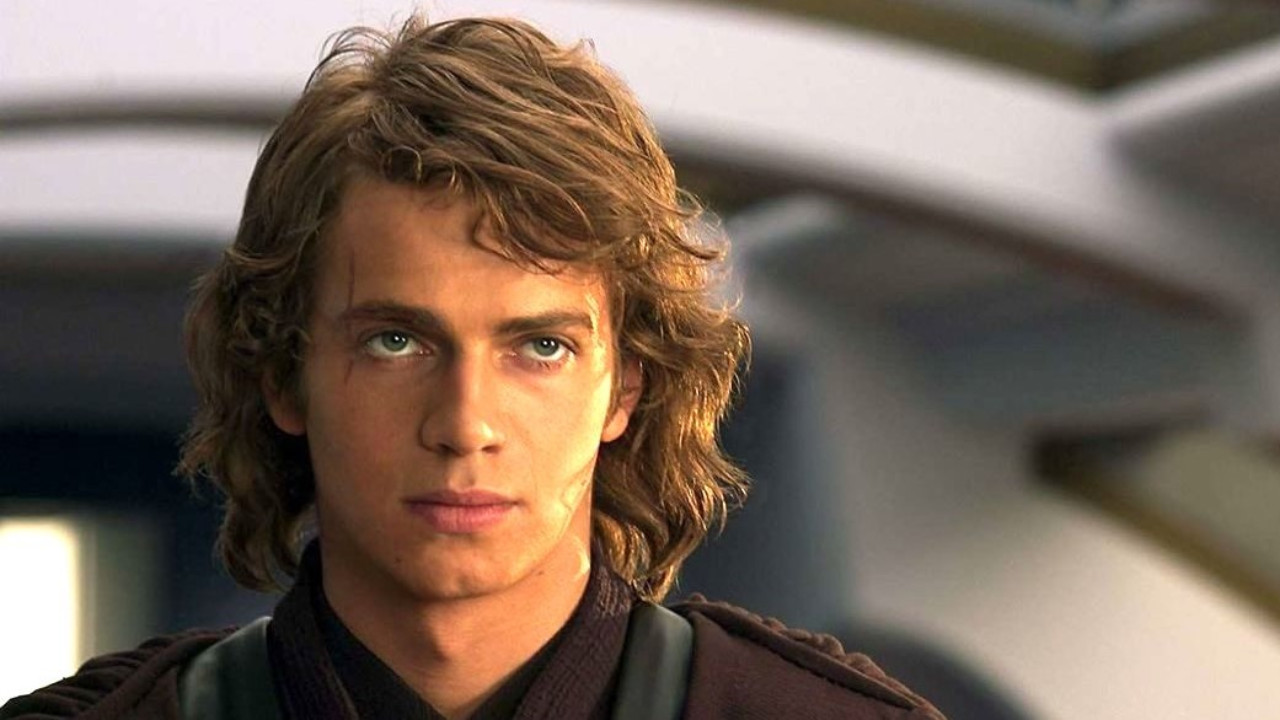 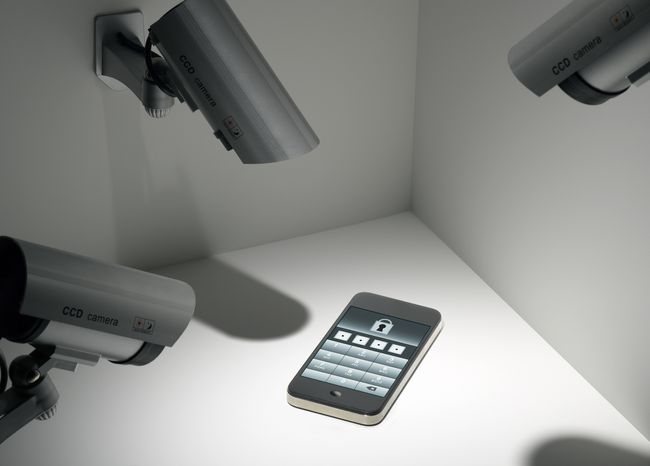 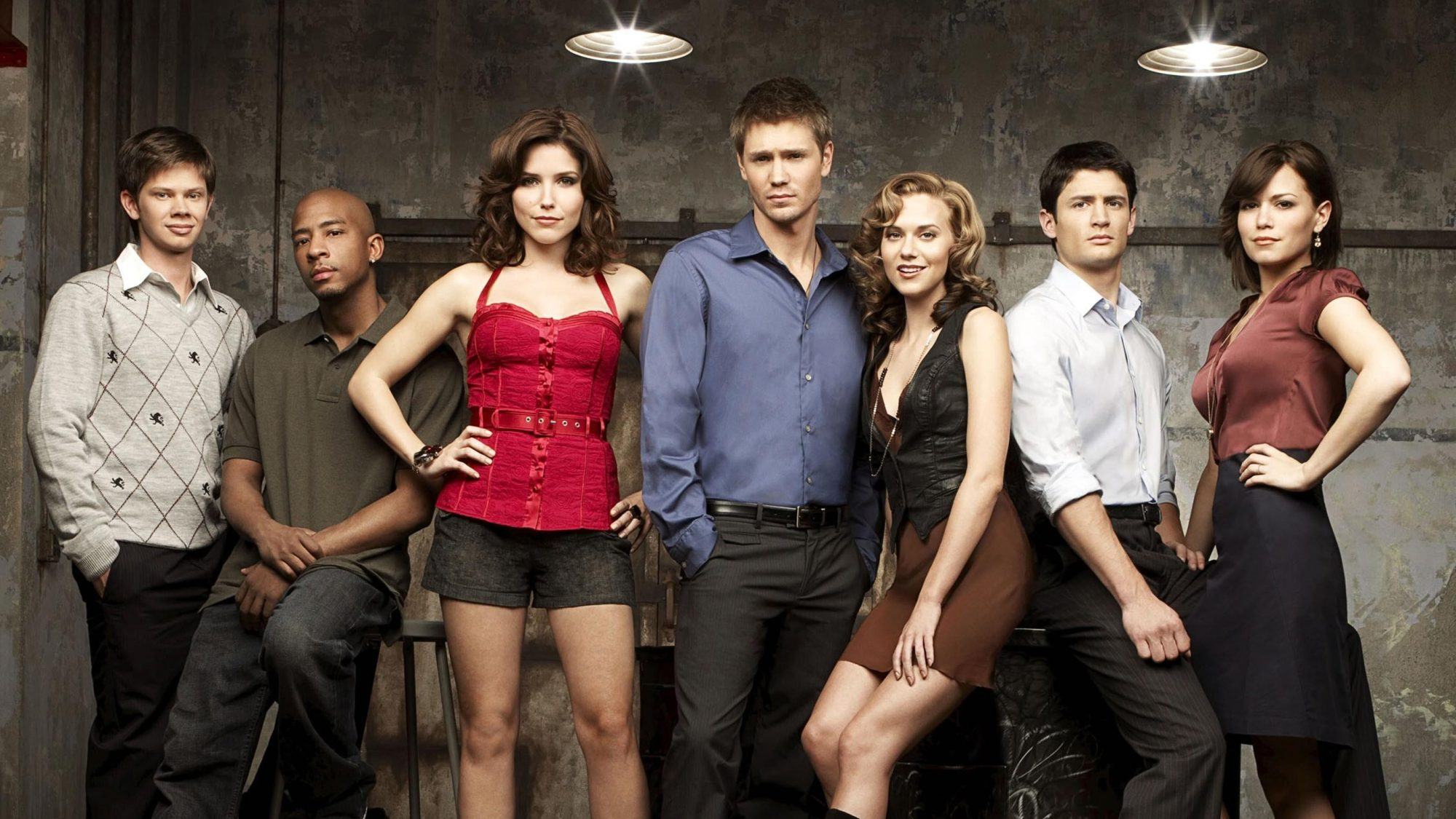 How to watch One Tree Hill online 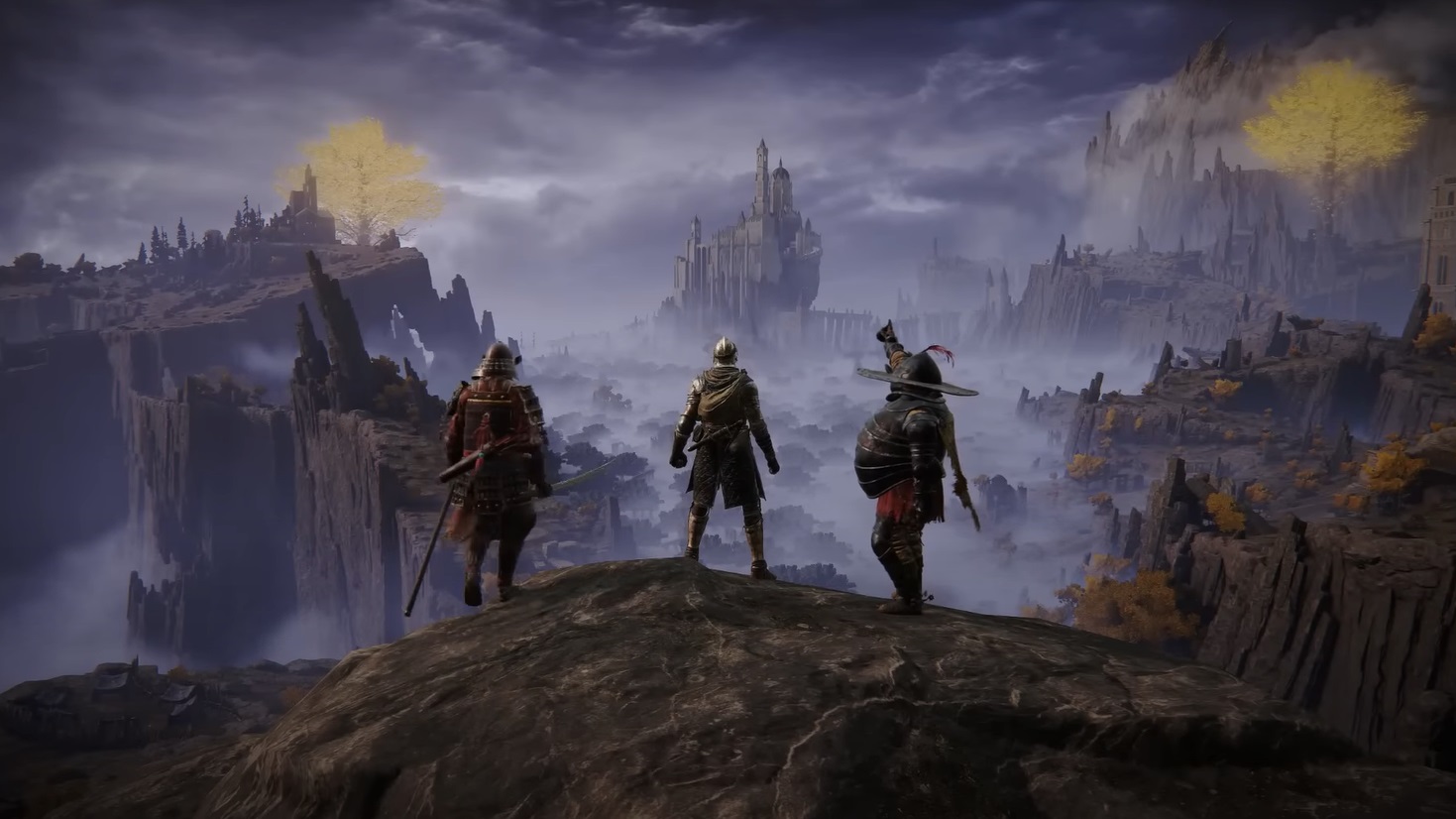 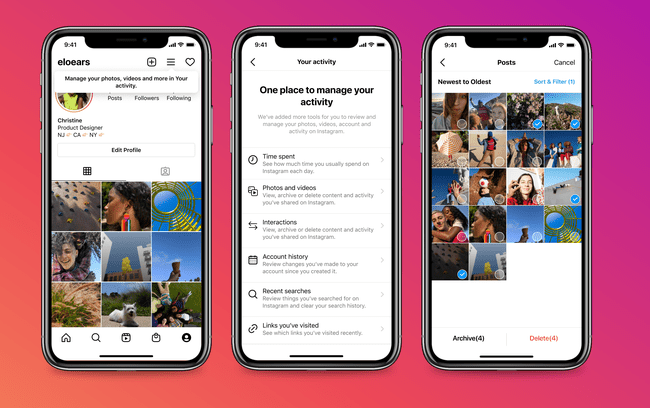 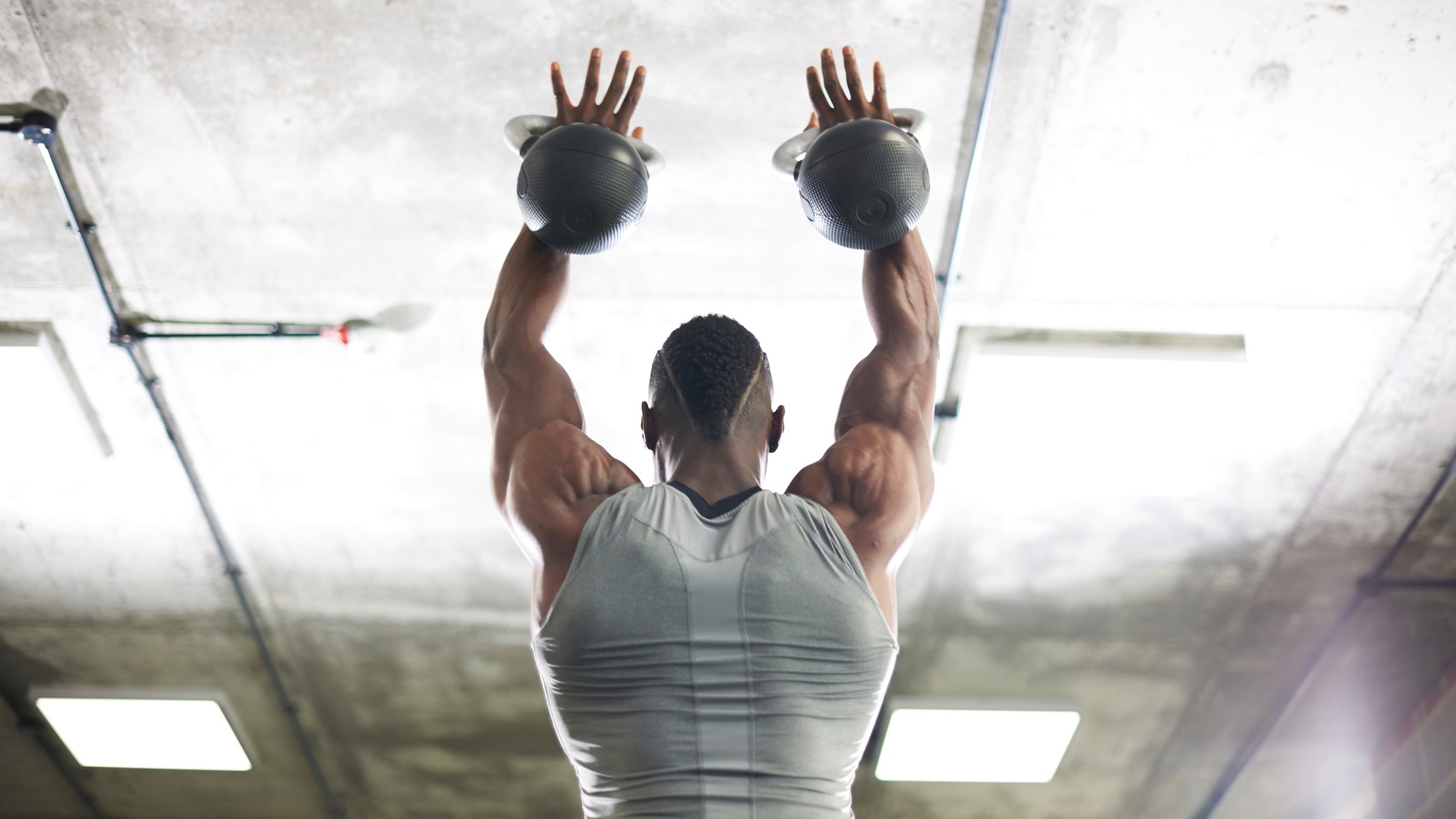