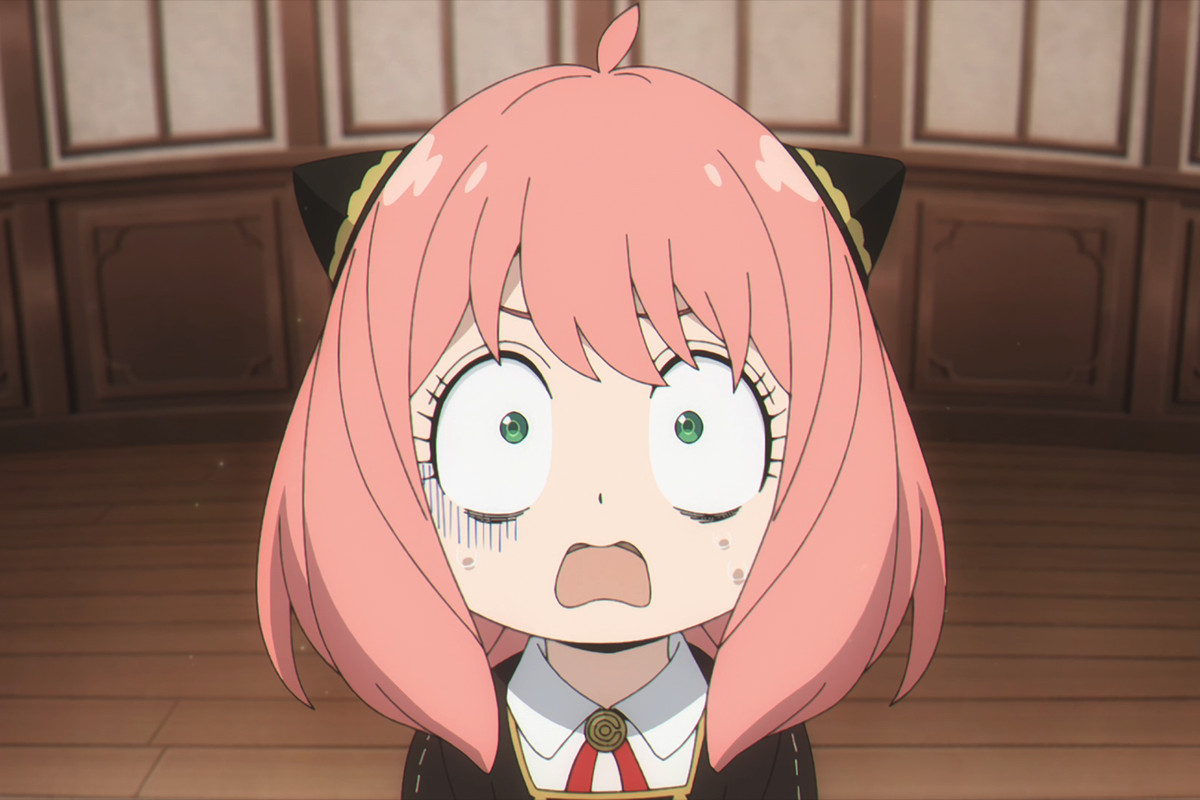 Anya Forger, the adorable psychic and star of the anime Spy x Family, has already left an indelible mark on anime and manga fandoms. The young psychic has telepathic powers that allow her to read the minds of others, and, thanks to training from her mom, she can also throw a mean punch. Besides her powers, she’s just an average girl who seeks love from her parents and likes to snack on peanuts. Still, her antics have endeared her to fans online, and now people have been editing her into panels from popular series like One Piece, Naruto, Attack on Titan, and Chainsaw Man.

It’s especially funny to see young, adorable Anya square up against or alongside some of the most powerful fighters in the history of the shōnen genre. As far as we know, she doesn’t have a fighting power beyond just being able to read minds. If I were to describe Anya, her true “superpower” is manipulating her parents into buying her peanuts and letting her watch cartoons.

One artist added Anya to three different panels from Attack on Titan, Chainsaw Man, and Jujutsu Kaisen. In the first panel, on the left-hand side, she confronts the almighty sorcerer Satoru Gojo, who’s one of the strongest fighters in his universe. Then, on the right, Anya confronts the Denji, who appears in his Chainsaw Devil form, in a graveyard in the bloody and gory series Chainsaw Man. On the bottom right, Anya becomes a living anti-Titan weapon to save the world and defeat an entire horde of super-giants.

Whoever is editing Anya into random manga panels is doing gods work pic.twitter.com/VzhJ16XkaT

In this one, she confronts Dio Brando in JoJo’s Bizarre Adventure. The panel is a meme known as “Oh? You’re Approaching Me?” and it references a scene where Dio and Jotaro Kujo approach each other in the manga. Jotaro curses in response to Dio’s goading in the manga, but I have a feeling Anya will let her actions speak for her.

It looks like Luffy from One Piece will have to fight Anya before he becomes the Pirate King. I would just go ahead and give up, buddy!

Here, Anya faces off against another member of the Straw Hat Pirates, Roronoa Zoro. In One Piece, Zoro can swing his sword and cut through steel, but I have a feeling Anya can take him.

Having been an early adopter of Spy x Family when it was first releasing in Japanese, it’s very surreal to see it going from fairly underrated and unknown to literally inescapable. It’s odd to think how big of a role a good anime adaptation plays in a manga going mainstream pic.twitter.com/BTvU0tBD2J

Here, Anya replaces Sasuke Uchiha in a panel that depicts his return to Konohagakure in Naruto.

Spy x Family is a new anime from Wit Studio and CloverWorks based on the manga by Tatsuya Endo. In the story, Anya’s adoptive parents both harbor secret identities: Her mother is an assassin, and her father is a spy on a mission to save the country. Because of her telepathic powers, Anya is the only person who knows everyone’s secret, and she is constantly reacting to the world around her. In Spy x Family, Anya is just a little girl who loves peanuts. Now, fans can see her as the formidable superpowered shōnen protagonist she clearly could be. 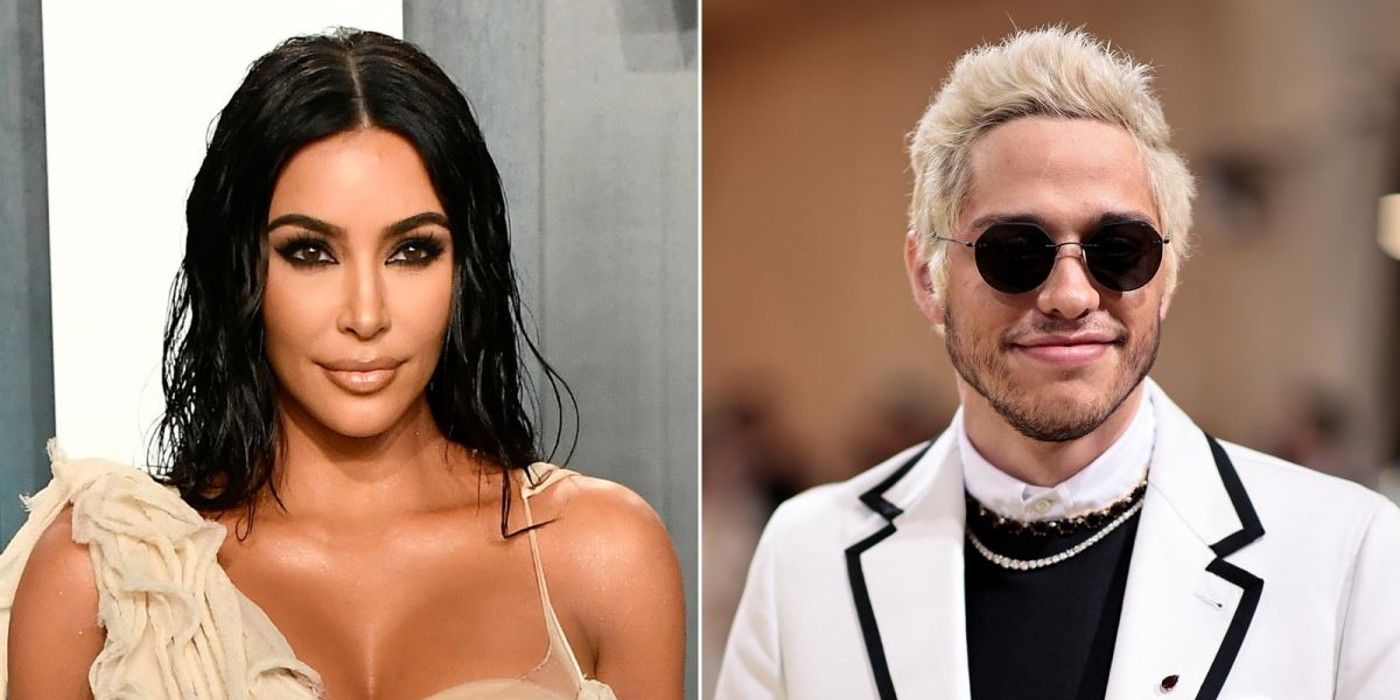 Everything Kim Kardashian’s Said About Her Romance With Pete Davidson

American Idol: What Randy Jackson Is Up To In 2022 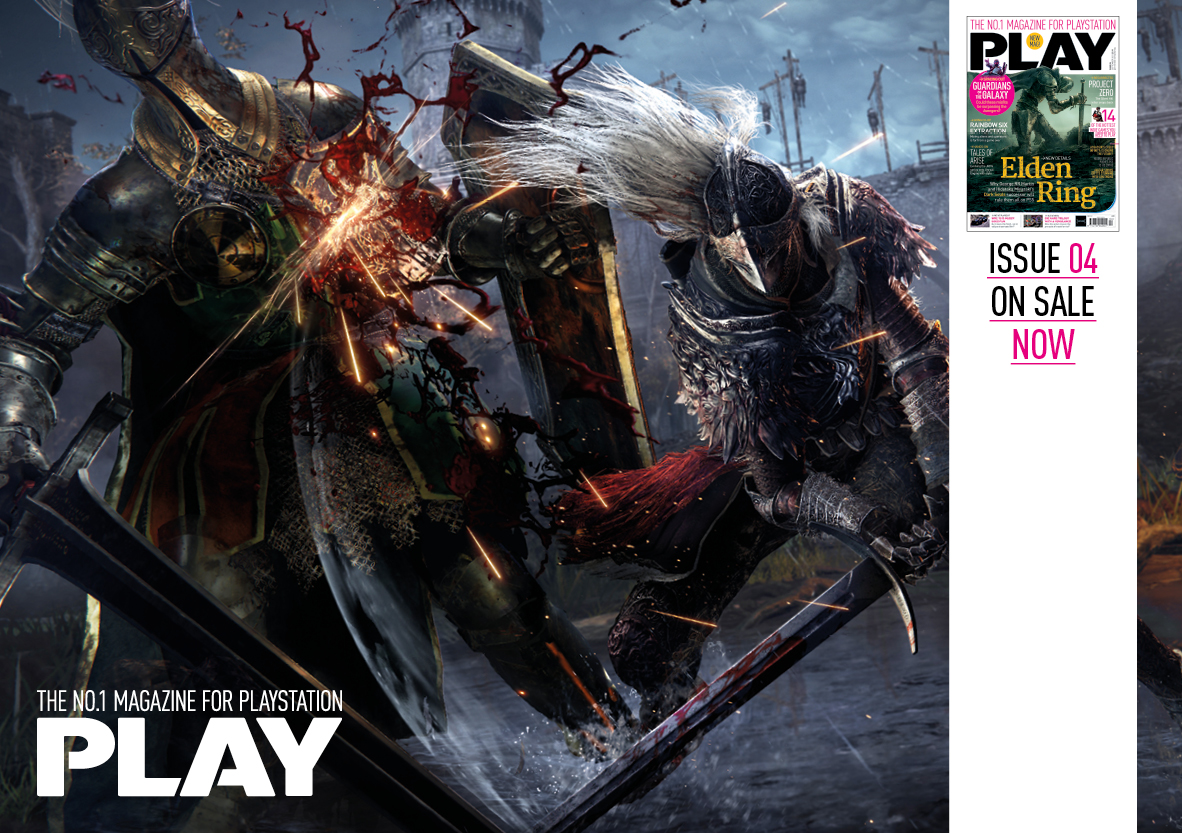 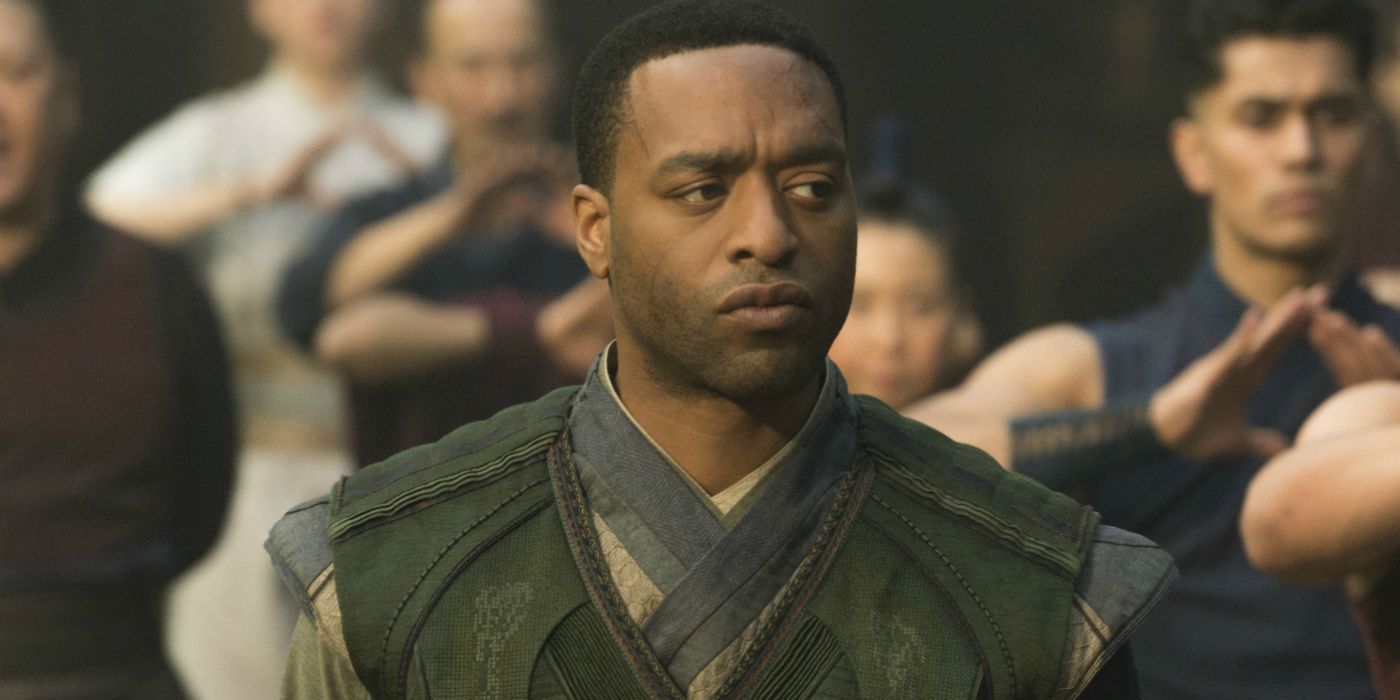 What Happened To The MCU’s Mordo After Doctor Strange 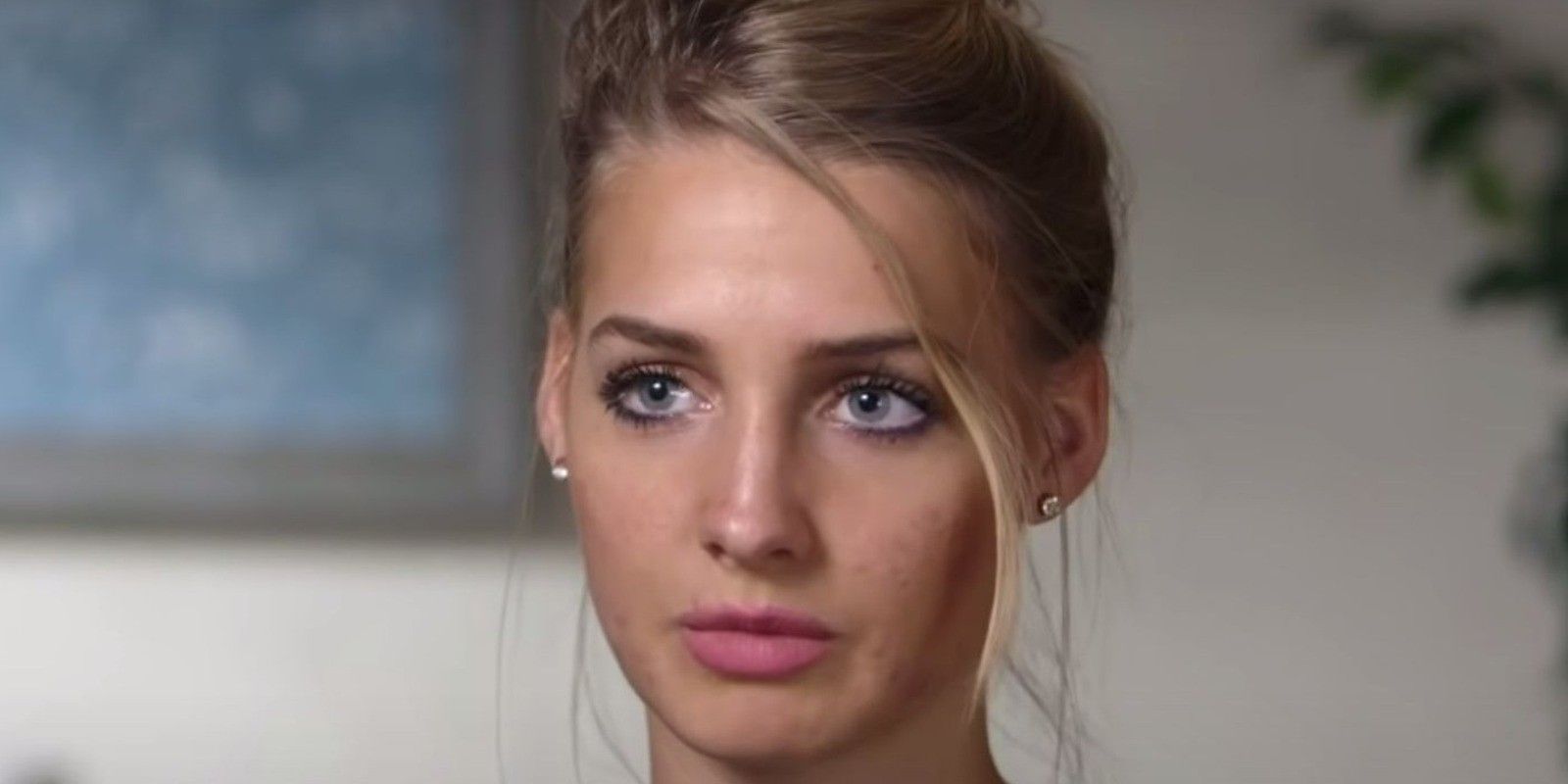 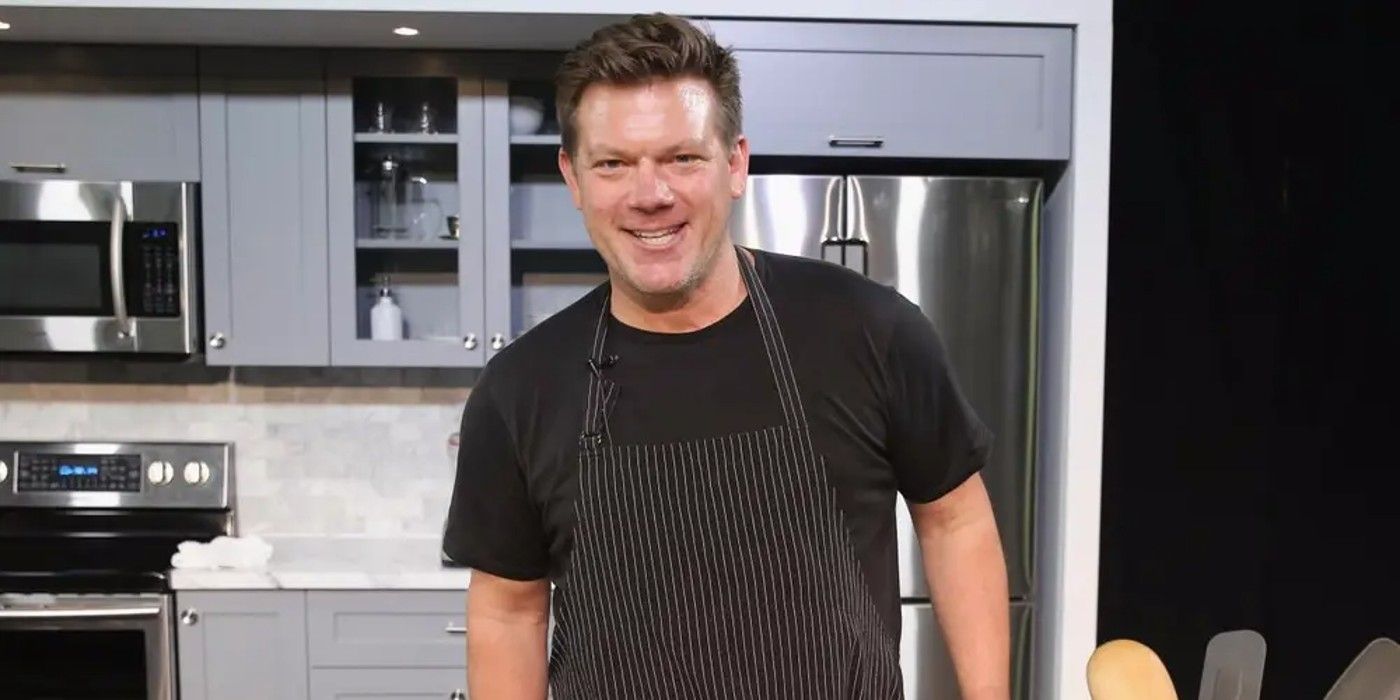 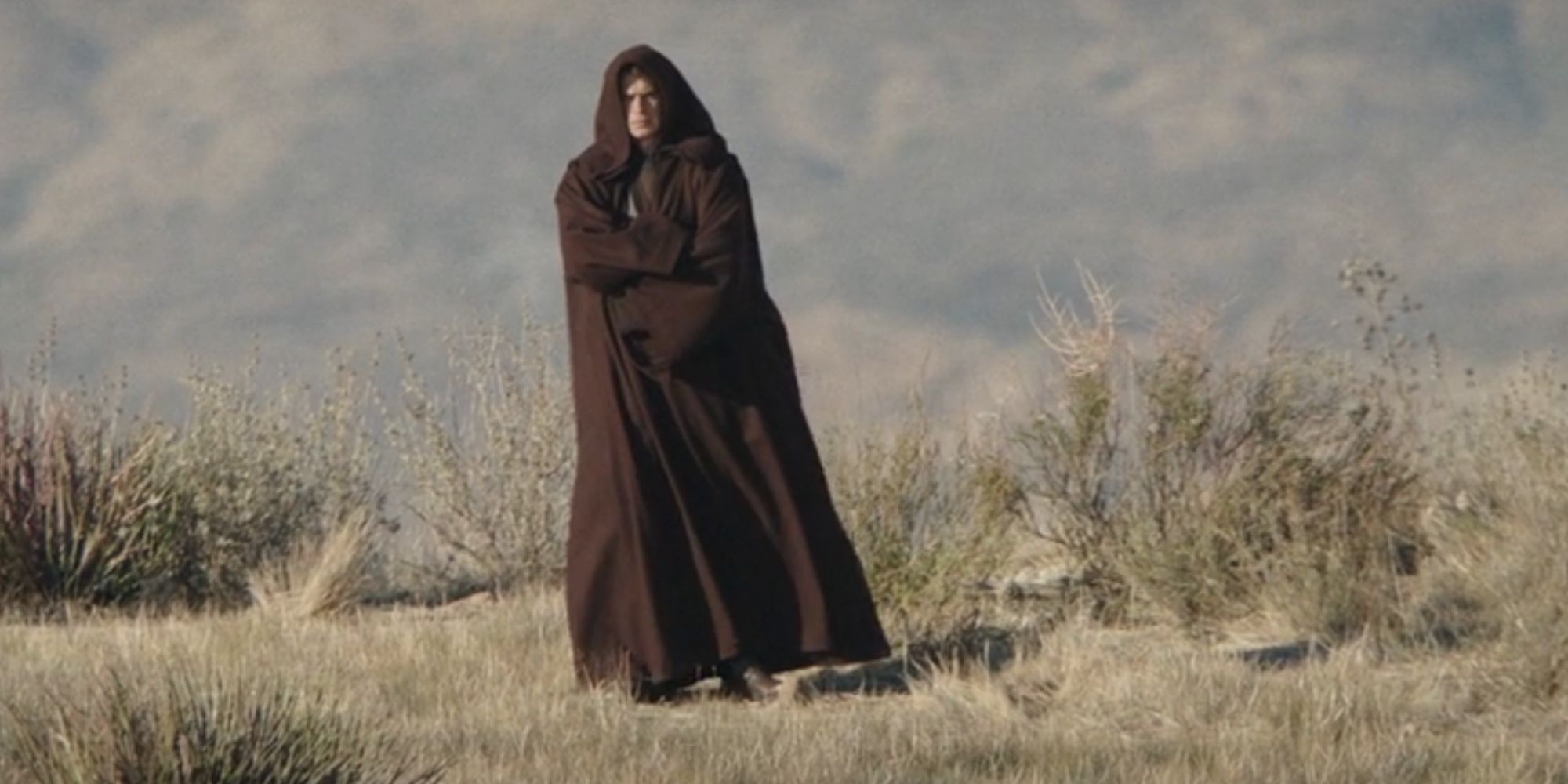