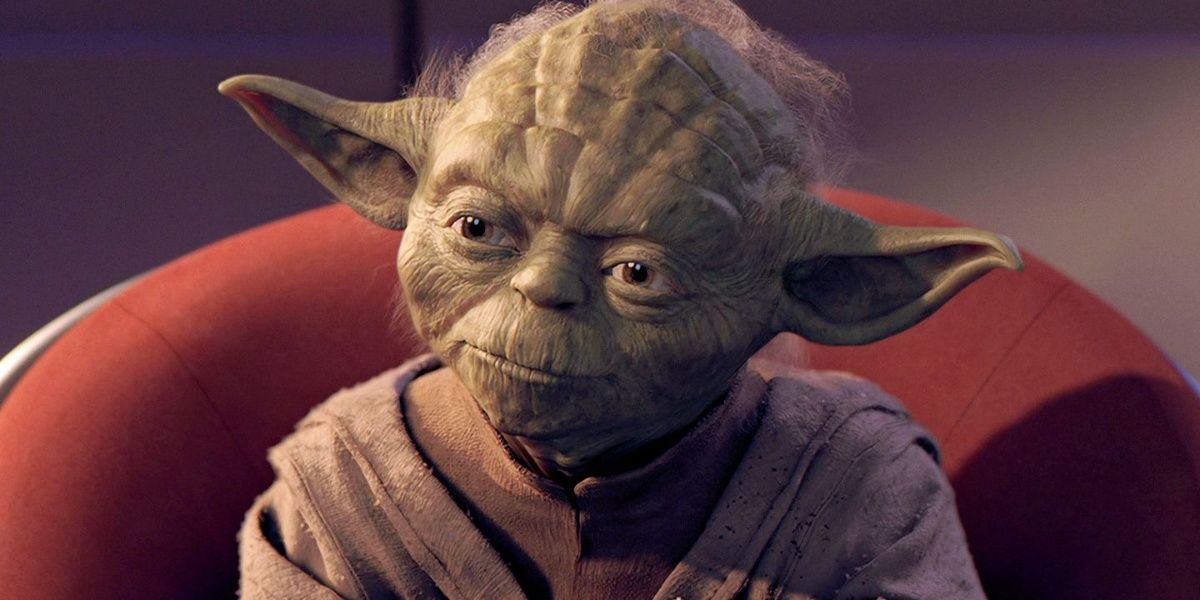 While The Acolyte will be focused on users of the dark side, it will definitely feature Jedi to a certain extent. Leslye Headland made comments in the Vanity Fair article about how the Jedi uniforms are different during the High Republic and how questions about the evolution of the Jedi Order influenced The Acolyte.

Yoda is the most familiar face of the Jedi Order during this time period. Phase I of the High Republic has already featured a younger version of Yoda. He is a character recognized and beloved not only by High Republic fans, but by fans of every Star Wars era. Seeing how Yoda has changed from the High Republic novels and comics, to The Acolyte, and eventually in the Skywalker saga is a great way to present the general evolution of the Jedi. 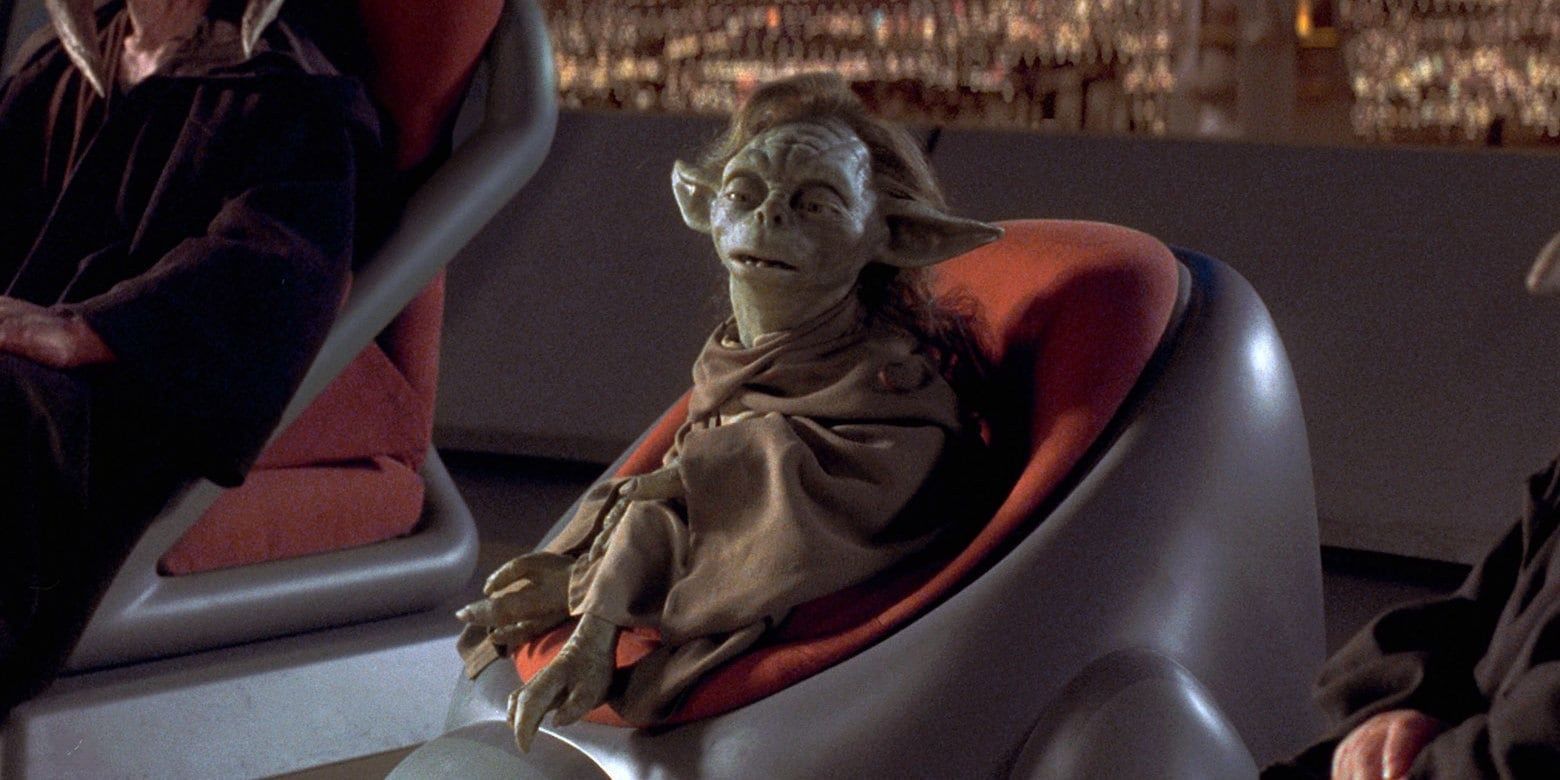 Between appearances in LEGO Star Wars: The Skywalker Saga and Justina Ireland’s High Republic novel Out of the Shadows, a mention in Jedi: Fallen Order, and the many theories surrounding Grogu, the Yaddle renaissance is only beginning. Yaddle is alive and well at the time of The Acolyte.

If fans are going to see Yoda and the Jedi Order, it is not a stretch to see Yaddle as well. Little is known about Yaddle in canon, but there is the possibility that The Acolyte could offer more substantive insight into her character. 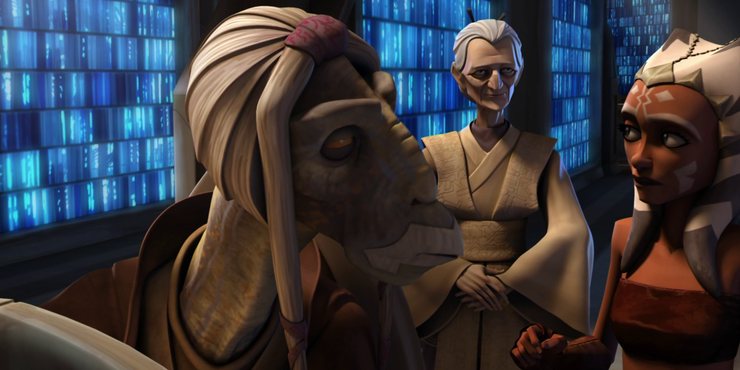 Tera Sinube was introduced in The Clone Wars as an older Jedi whose investigative skills and knowledge of Coruscant’s criminal underworld were invaluable in helping Ahsoka Tano recover her stolen lightsaber. In the High Republic novels, Tera Sinube is mentioned to be a marshal of a Jedi Temple outpost on the planet Derra.

Not only is Tera Sinube alive during The Acolyte, but his skills and expertise are a natural fit for the story that has been described as a mystery thriller. As a Jedi investigator, he is the perfect character to dig into the shadowy events surrounding the dark sider users in the show, especially if it becomes a cat-and-mouse game between the Jedi and the Sith. 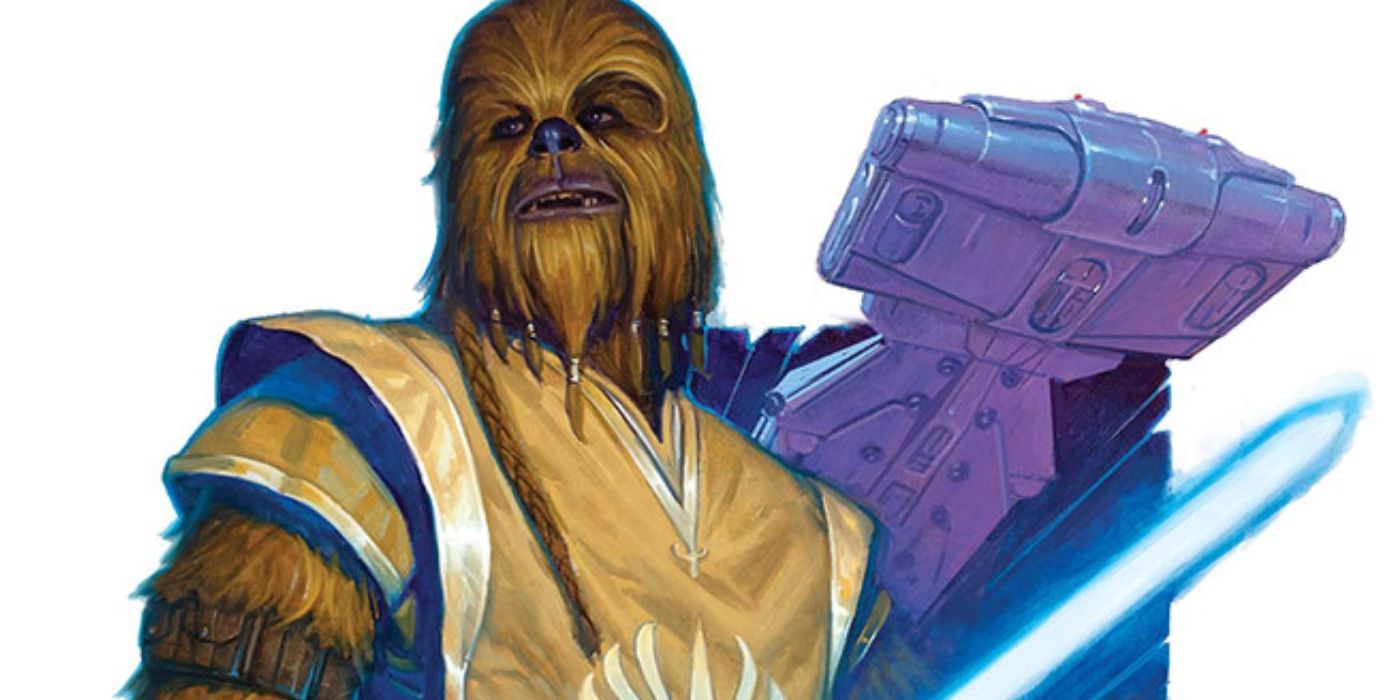 The fate of the Wookiee Jedi Burryaga was left open-ended at the end of Claudia Gray’s High Republic novel The Fallen Star. If Burryaga did survive the events of that book, he could still be alive during The Acolyte as Wookiees can live for hundreds of years. For example, Solo: A Star Wars Story confirmed that Chewbacca was 190, meaning he was 235 by The Rise of Skywalker.

Wookiees other than Chewbacca have already begun to take on a more prominent role in Star Wars television and movies, such as the bounty hunter Black Krrsantan in The Book of Boba Fett. The Acolyte could expand this further by featuring the first Wookiee Jedi in Star Wars movies and television. 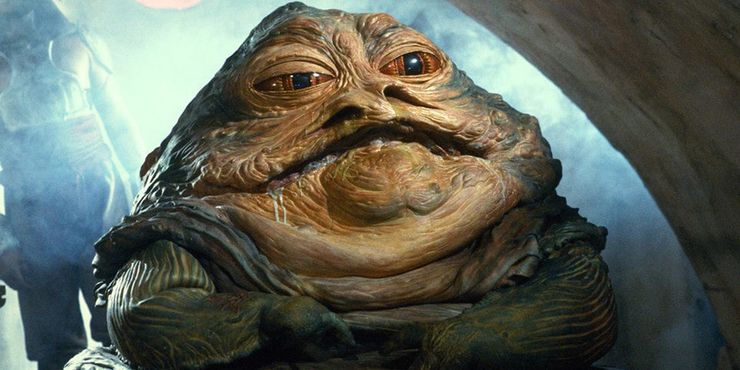 The dark side users in The Acolyte will presumably want to remain a secret from the Jedi. They are more likely to be seen navigating through the criminal underworld. Jabba the Hutt–and the Hutts in general–have already been proven to be formidable figures in the criminal underworld in Phase I of the High Republic, and fans know this continues to be the case throughout the Skywalker saga. 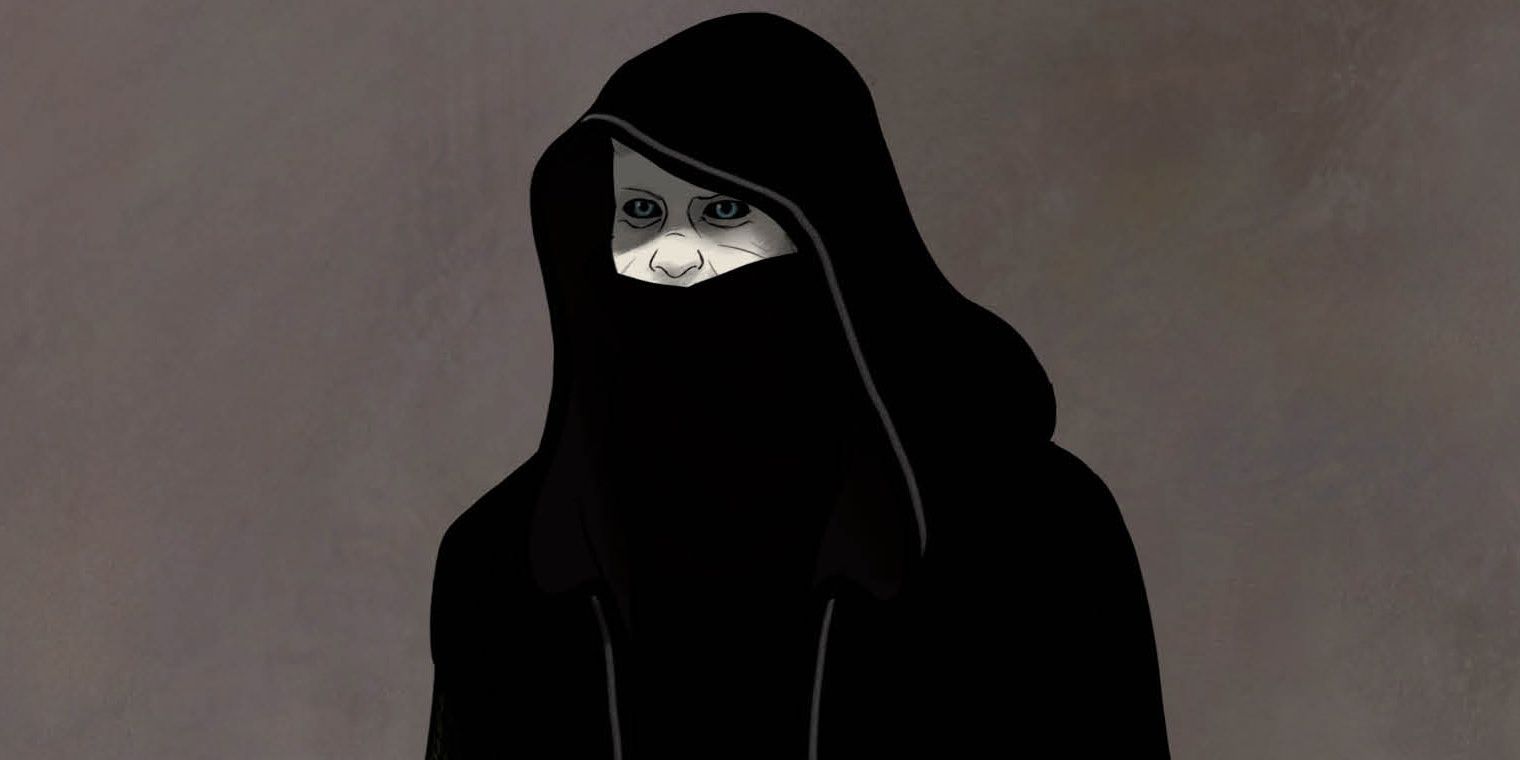 Ikkrukkian Jedi Porter Engle was a fan-favorite character in Phase I of the High Republic and a younger version of the character is confirmed to be in Phase II with his own comic series. Ikkrukians are known to live at least 300 years, making it possible that he will still be alive and a member of the Jedi Order during The Acolyte.

Porter Engle is a humble cook who loves to joke around, but he is also a formidable warrior whose feats are so legendary that he was nicknamed the Blade of Bardotta. Depending on the story The Acolyte wants to tell, one or both of these sides of Porter Engle could manifest. Interestingly, he does not appear in the Skywalker saga, meaning he is not guaranteed to survive if he faces enemies using the dark side of the Force. 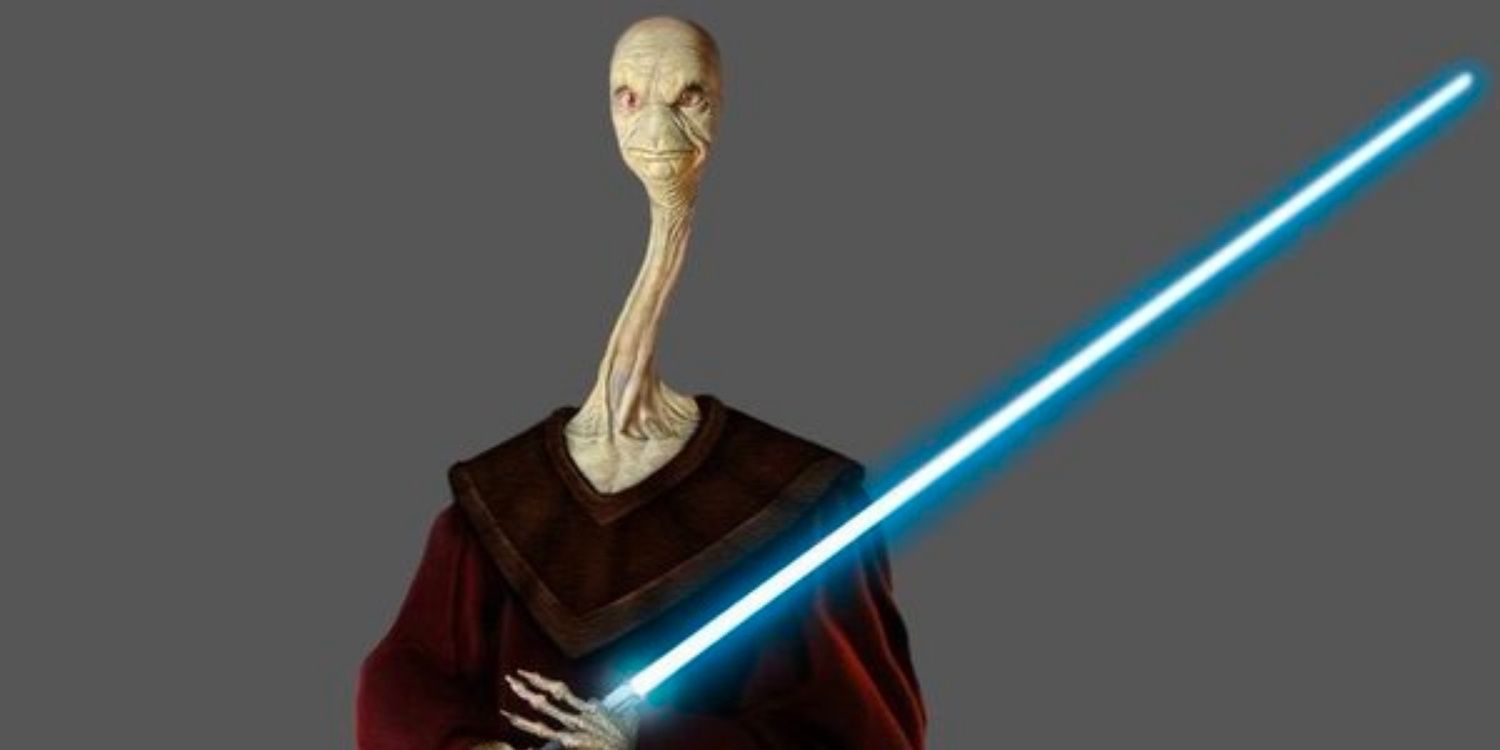 Yarael Poof may be most famous for his Robot Chicken sketch, but the character is also one of the few individuals who has served on the Jedi Council during the High Republic and during the prequels. In Phase I of the High Republic, Yarael Poof and the other members of the Council have spent a lot of their time communicating with Republic Chancellor Lina Soh.

One of Leslye Headland’s questions going into The Acolyte was about how a Sith Lord could infiltrate the Galactic Senate without the Jedi knowing. This question could be answered through exploring the evolving relationship between the Jedi Council and the Republic’s politicians, which Yarael Poof will likely continue to be an important member of since he is still on the Jedi Council as of The Phantom Menace. 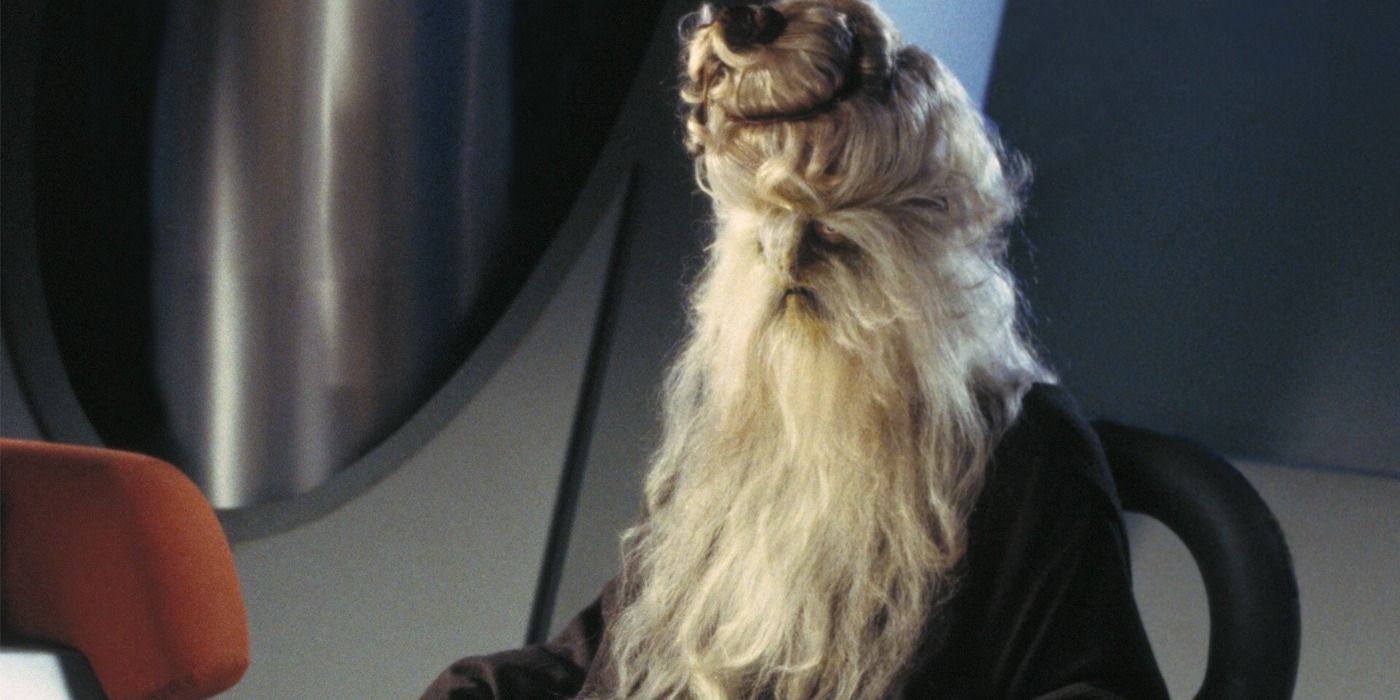 There is a fascinating parallel between the Sith presumably hiding from the Jedi during The Acolyte while over a hundred years later, Oppo Rancisis will be among the Jedi survivors hiding from the Sith. 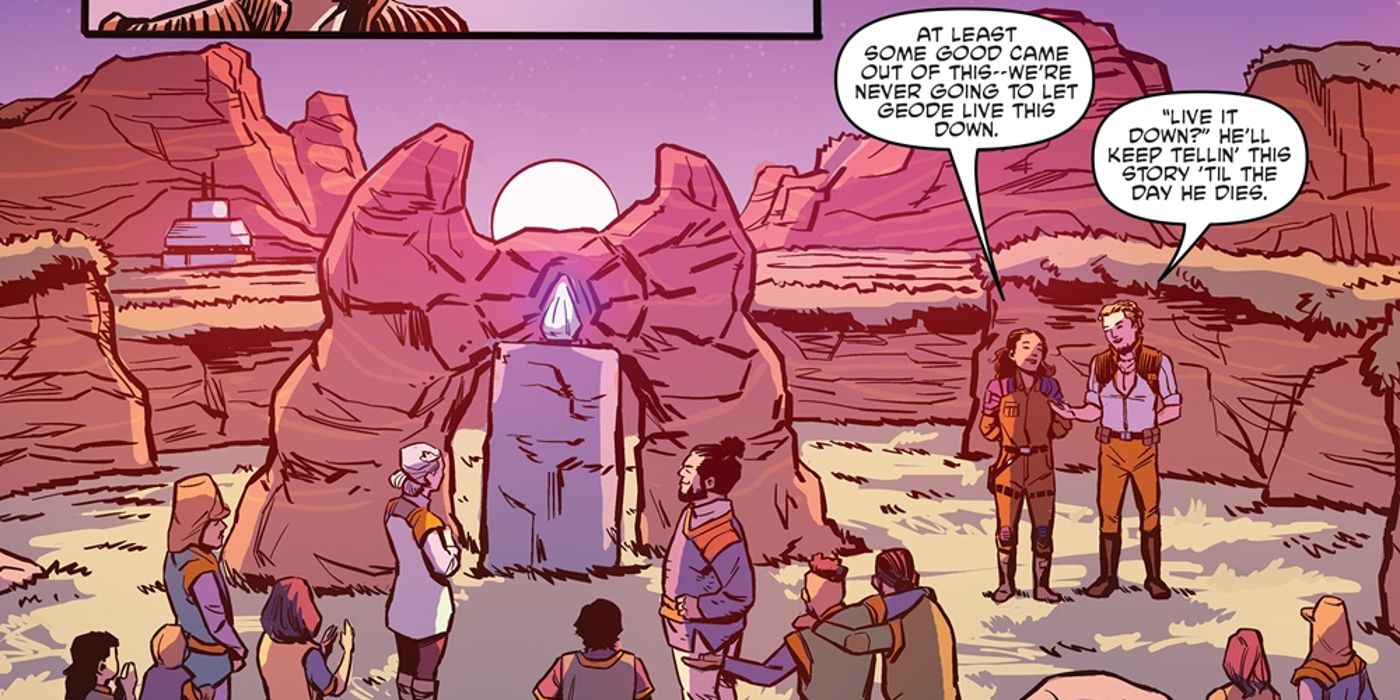 In an episode of The High Republic Show, author Claudia Gray shared that Vintians age slowly and that Geode is “youngish to middle-aged by Vint standards.” This means that Geode is likely still alive during The Acolyte, and while he probably wouldn’t be a significant character in the series, he could be a fun cameo.

Since Vintians essentially just look like tall rocks, Geode could easily be inserted into almost any scene, whether he is working as a space navigator or being the party animal that Leox Gyasi describes him to be. 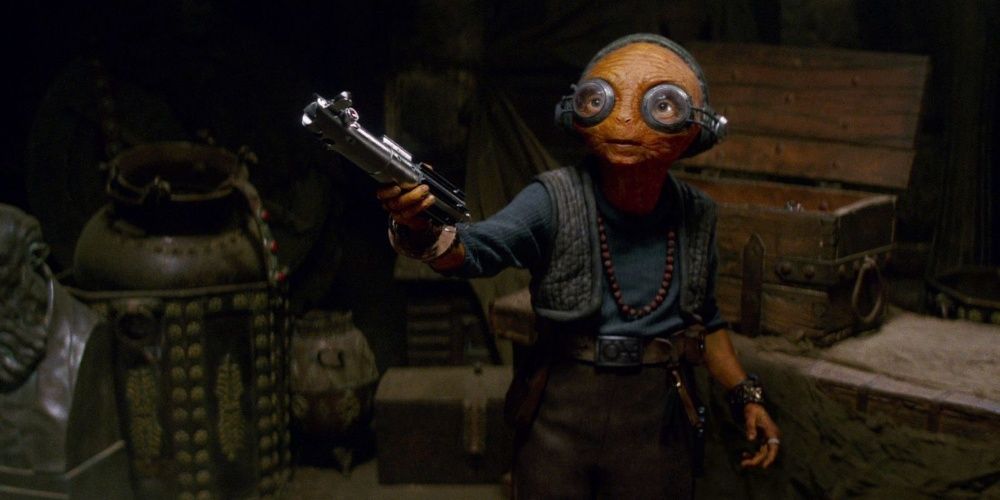 Since being introduced in The Force Awakens, Maz Kanata has appeared in a variety of Star Wars stories, including The High Republic Adventures comics. In her castle on Takodana and through her travels throughout the galaxy, the Force-sensitive Maz has encountered a wide array of individuals, artifacts, and knowledge.

She could easily cross paths with the dark side users in The Acolyte. They could even seek out Maz due to some dark side artifacts that she has knowledge about or that she has in her possession. The location of her castle on Takodana could also be important, as it was previously a battleground between Jedi and Sith.

Best 8 If Your 32 What Year Were You Born