In a teaser released during Star Wars Celebration, we got a look at the return of Cal Kestis and BD-1, as well as the reveal of a 2023 release window. The teaser trailer above is narrated by a Pau’an (possibly The Grand Inquisitor) who asks Cal, “Why lead when they won’t follow?” There’s a brief confrontation between Cal and the Pau’an and Cal is knocked to the ground. “Why fight when you can’t win?” the Pau’an asks. The trailer also centers around a mysterious being floating inside a bacta tank, which Cal seems highly intrigued by.

Oher than those few details you can spot in the trailer, there isn’t much that we know about the Star Wars Jedi: Fallen Order sequel beyond the fact that it takes place five years after the first game. The announcement does confirm several long-running rumors about the game, including its title, returning cast, and the fact that it would appear during the annual celebration of all things far, far away. The

Star Wars Celebration has also revealed first looks at several new series, including Andor, and comes at the same time as the start of the Obi-Wan Kenobi series. You definitely don’t want to miss our exclusive interview with Lucasfilm boss Kathleen Kennedy, who told us “We need to create a whole new saga.” Kennedy also confirmed in the interview that Donald Glover is still in talks with LucasFilm about a potential Star Wars Lando series.

Also check out our Obi-Wan Kenobi episode 1 review to find out our early impressions on the brand new Disney Plus series. 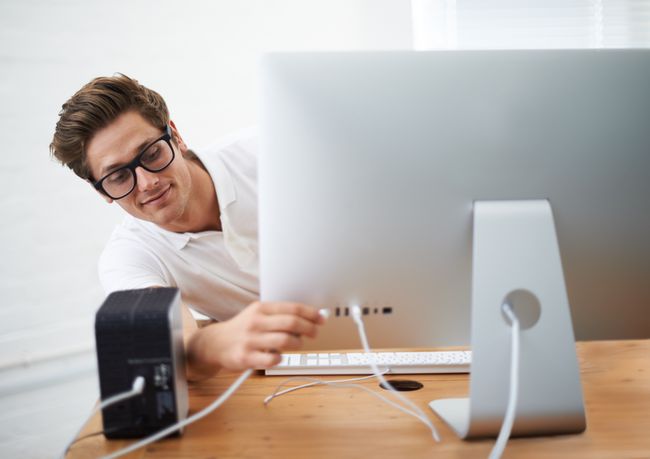 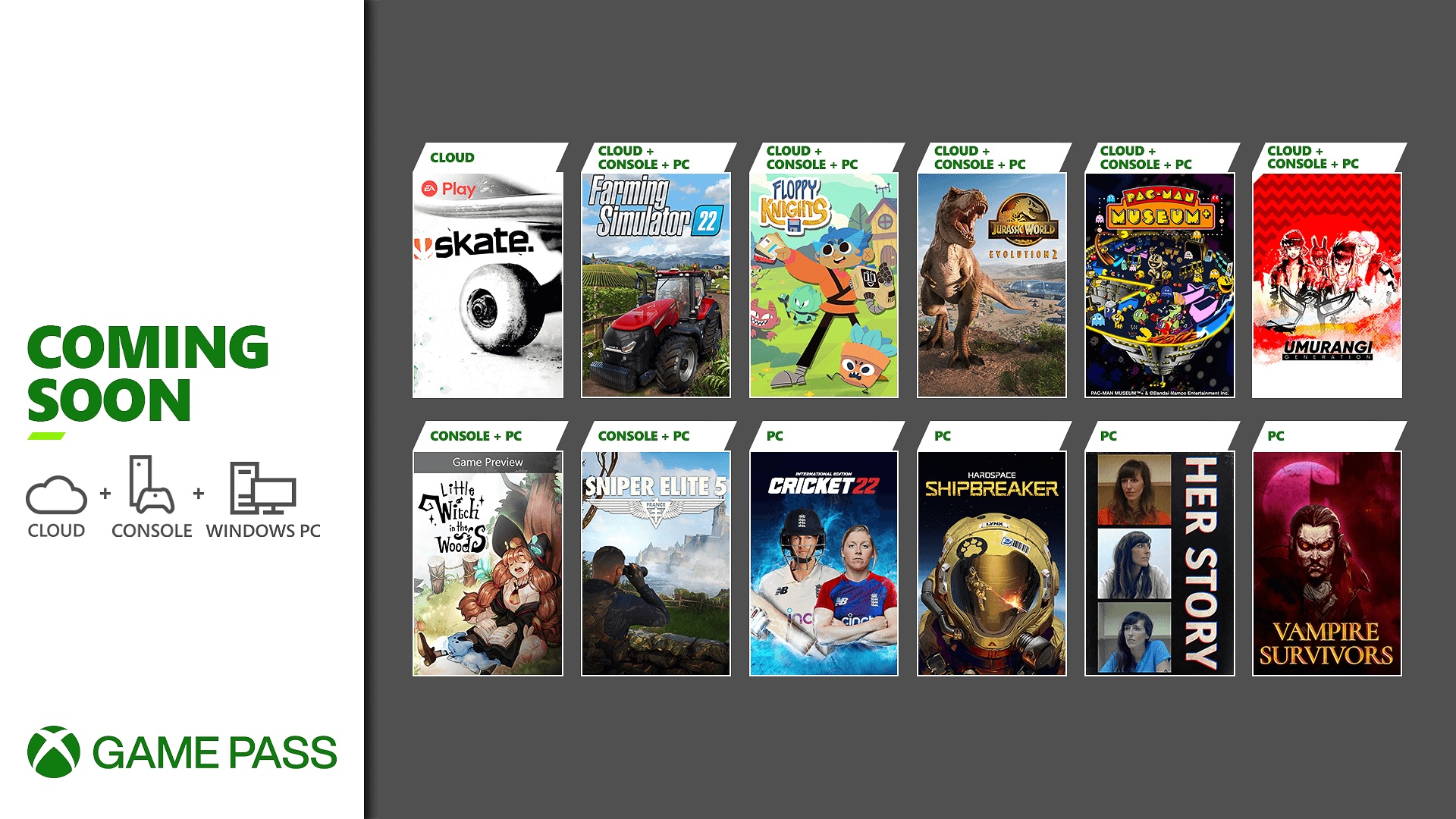 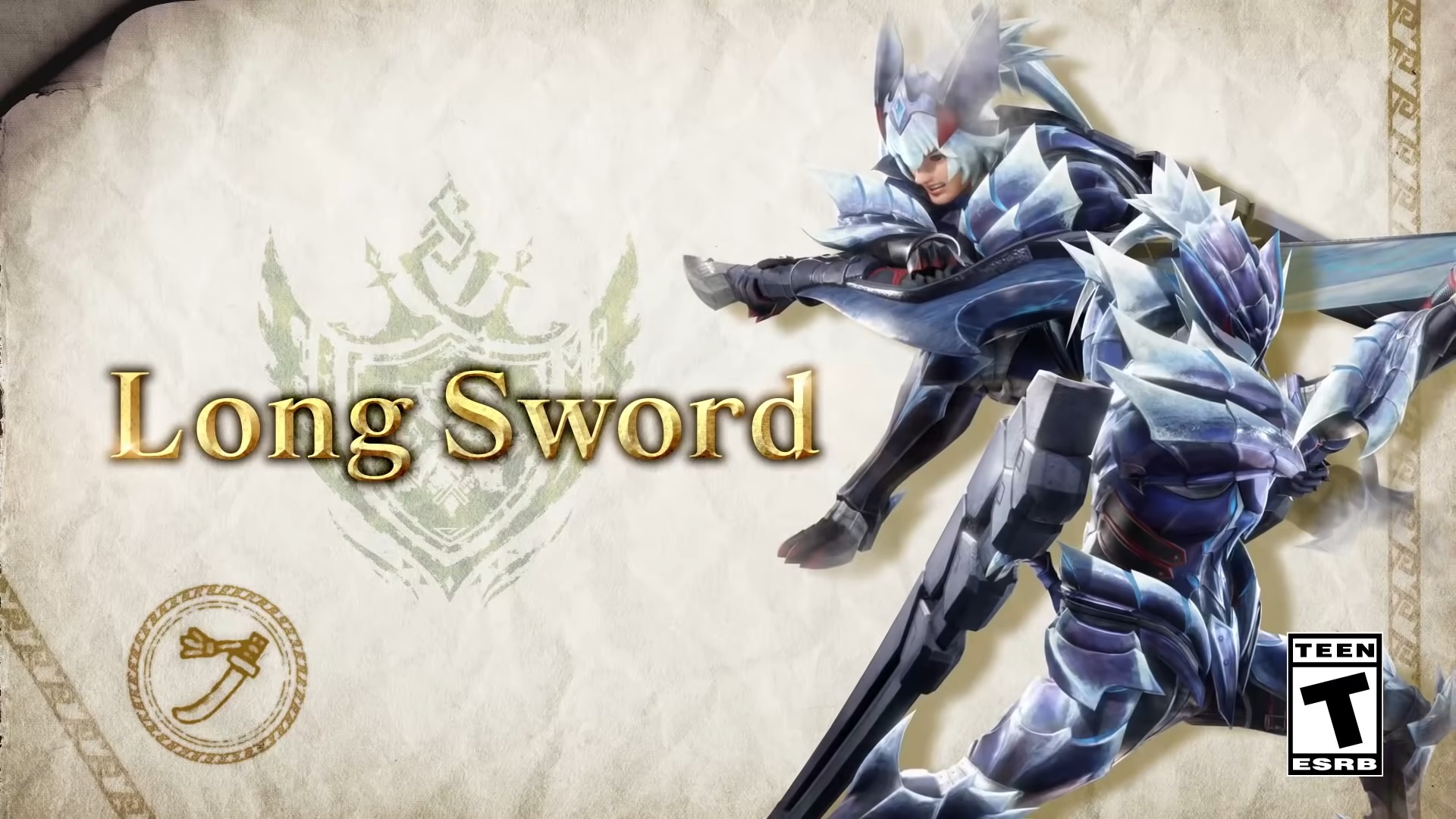 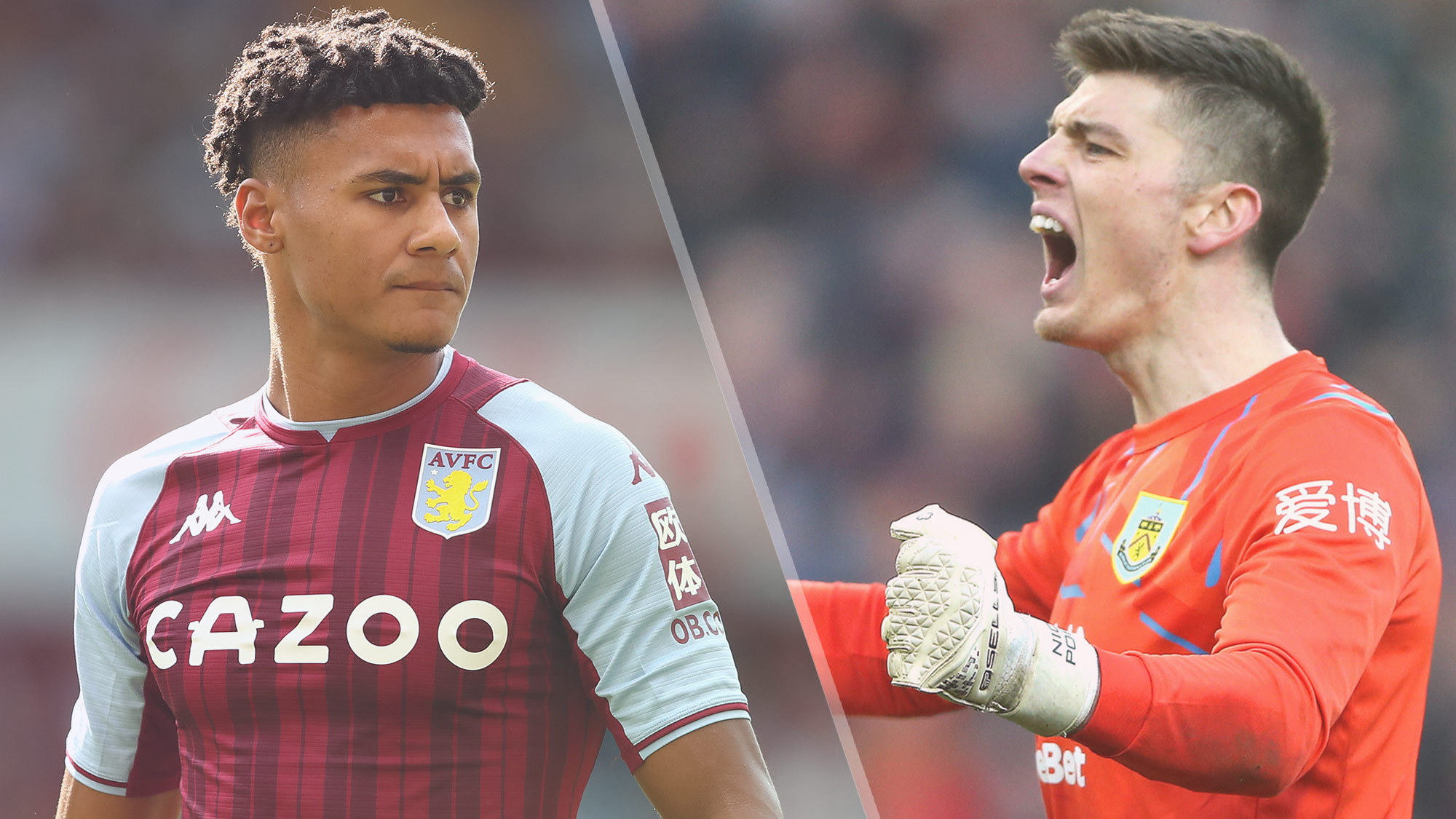 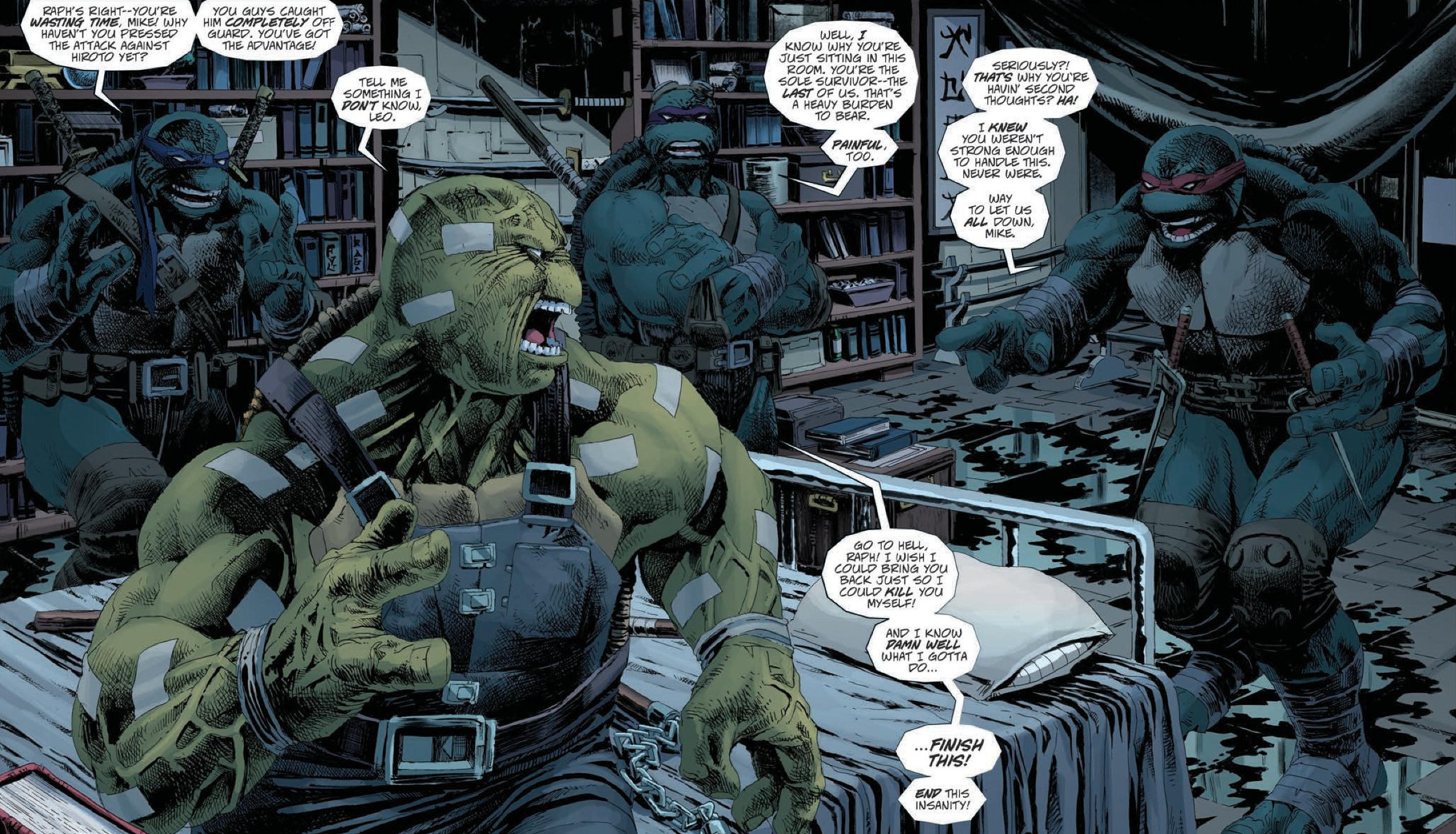 Michelangelo fights with his dead brothers in the TMNT: The Last Ronin finale 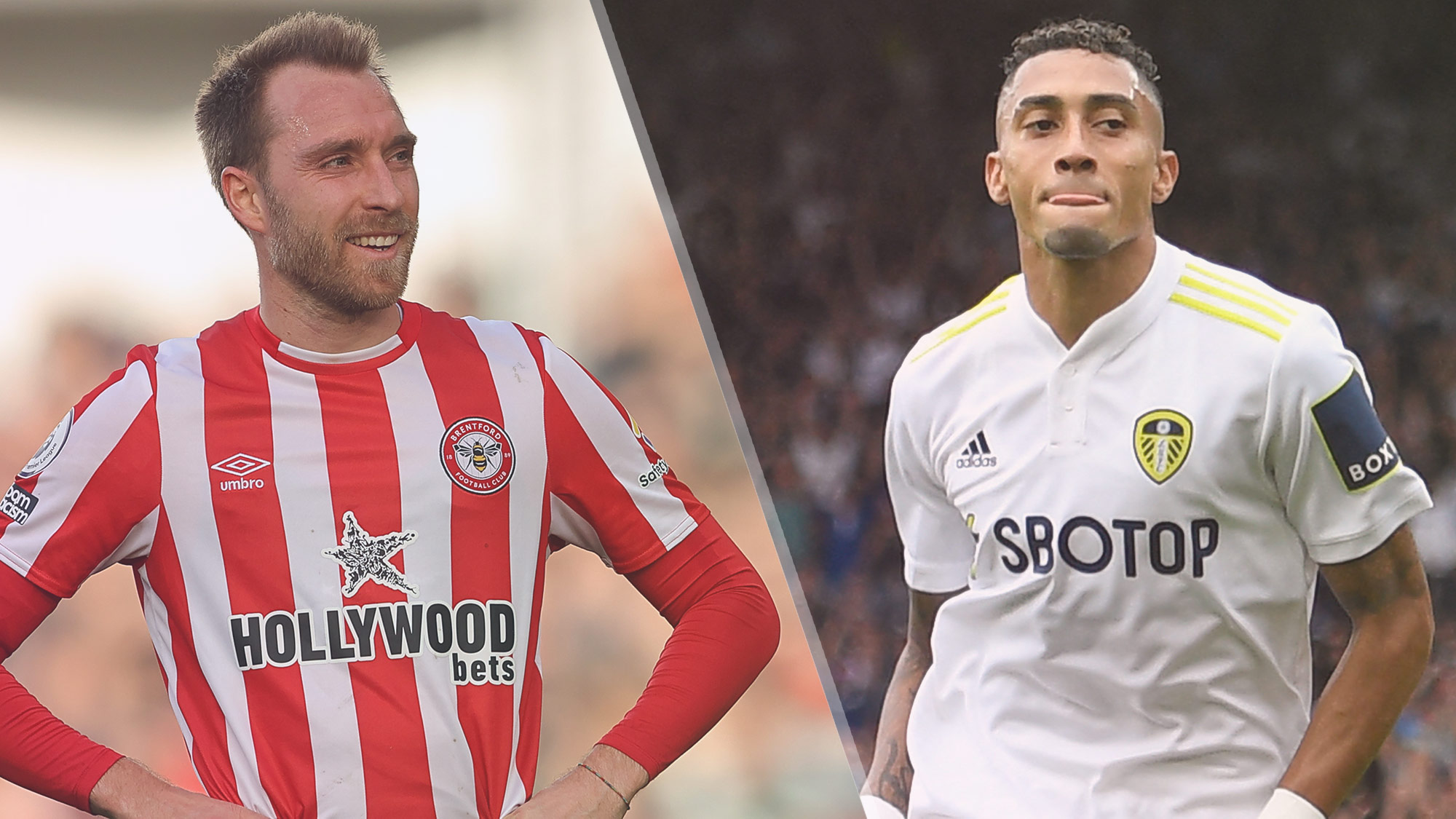 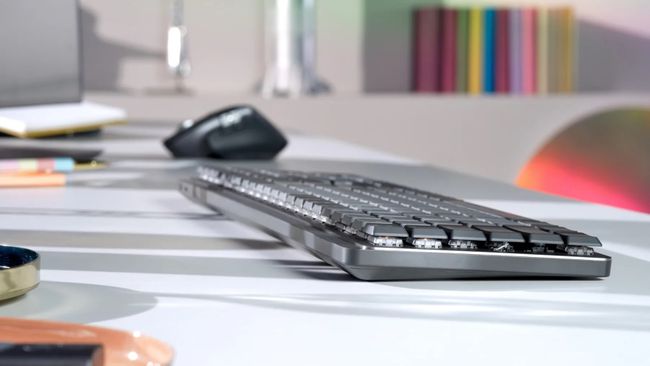 Logitech’s New Offering Could Make You a Clicky Keyboard Person 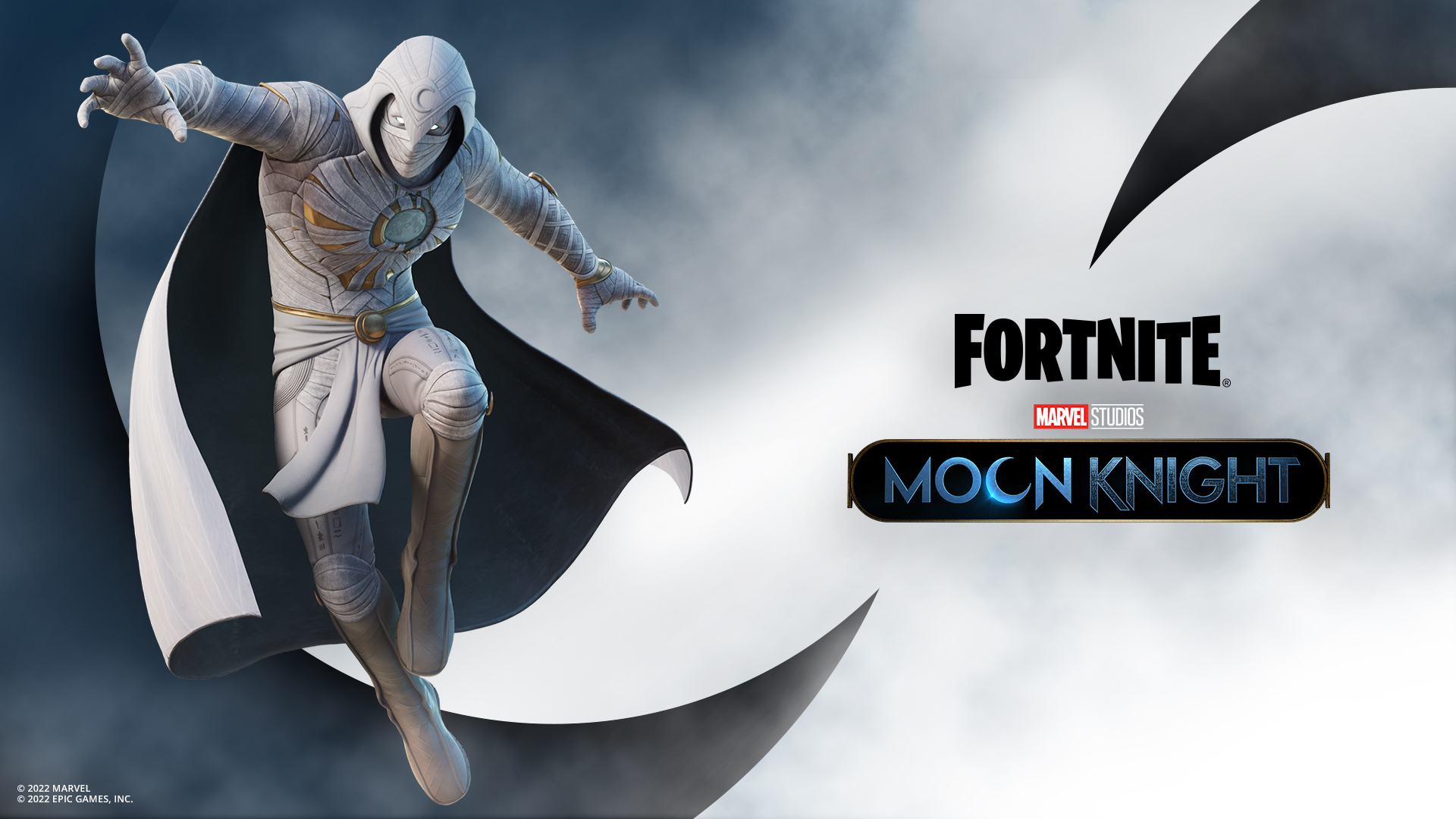