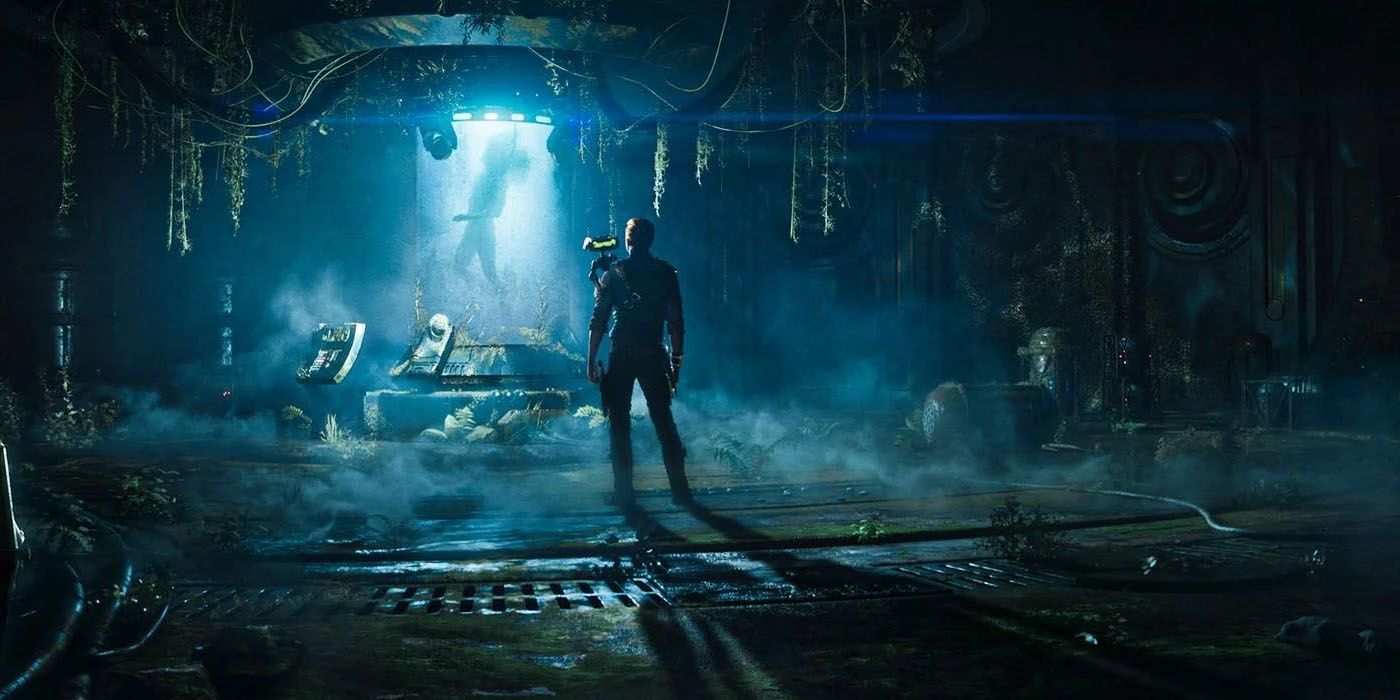 A darker journey for Cal and his friends is far from the only thing fans have been speculating in regards to Star Wars Jedi: Survivor, as some rumors have suggested that the Fallen Order sequel could feature another playable character – with Cal’s newfound Nightsister ally Merrin or even an Imperial Inquisitor being among the more popular candidates. Fans have also suggested that Star Wars Jedi: Survivor could also feature flashbacks detailing the backstory of Cere Junda’s former padawan Trilla Suduri and her fall to the Dark Side after the Great Jedi Purge.

These are just a few of the ways that Star Wars Jedi: Survivor could take on a darker tone than the already somber Star Wars Jedi: Fallen Order, and Stig Asmussen has now confirmed that there will be more sinister times ahead for Cal Kestis as he tries to withstand the forces of the Empire by any means necessary – including possible alliances within the underworld of the Star Wars galaxy. There are still plenty of unanswered questions surrounding Star Wars Jedi: Survivor, but more will become clear as the game approaches its tentative launch next year.

Fire Emblem Warriors: Three Hopes introduces the player character — and it’s not who you think 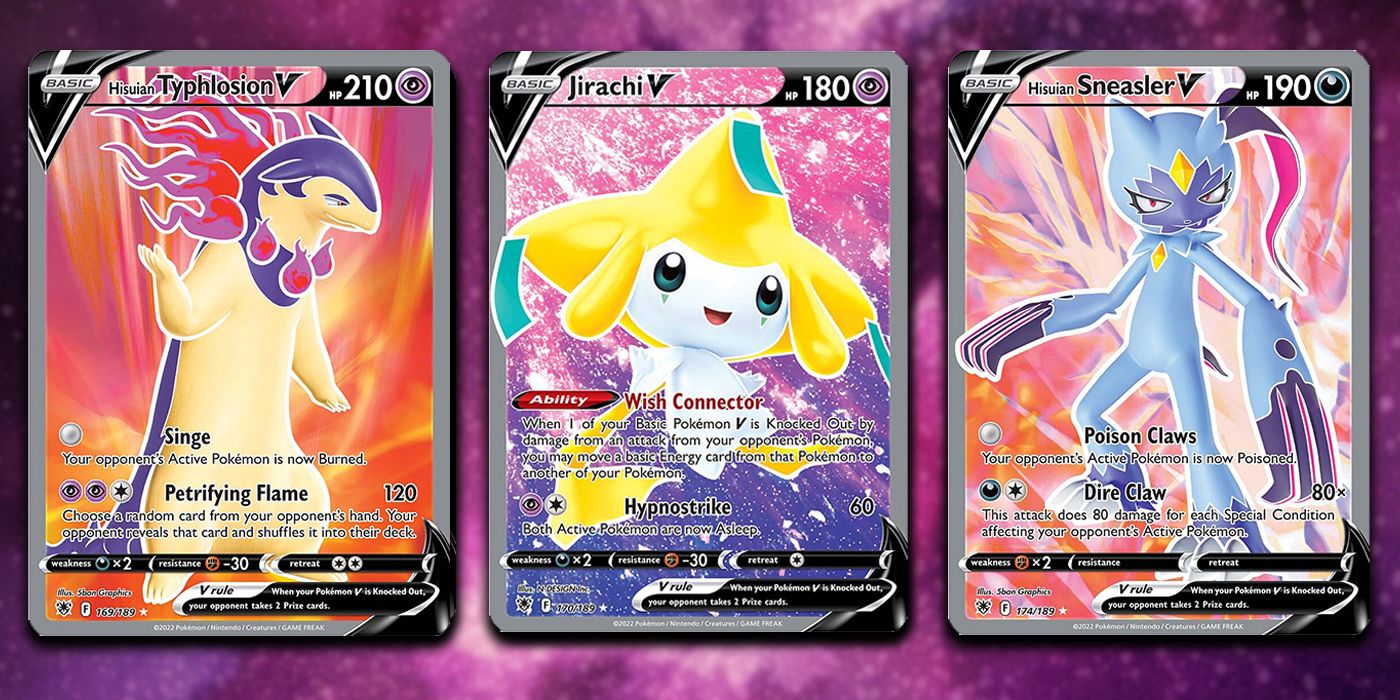 Every Astral Radiance Card In The Pokémon TCG 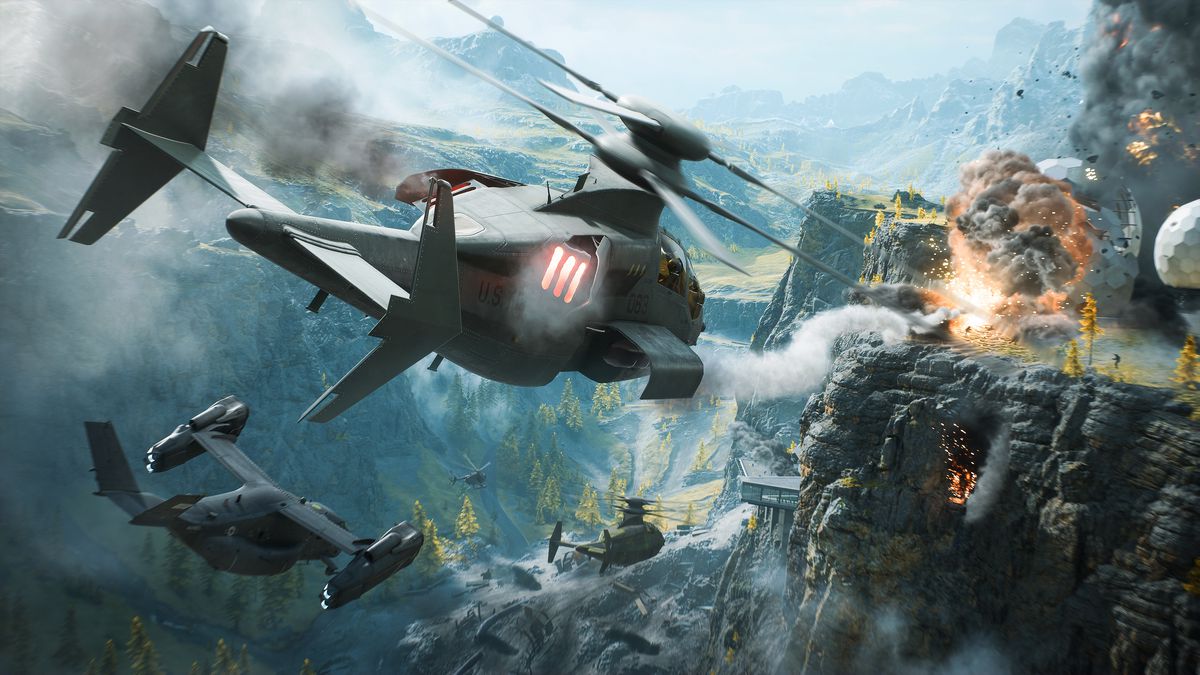 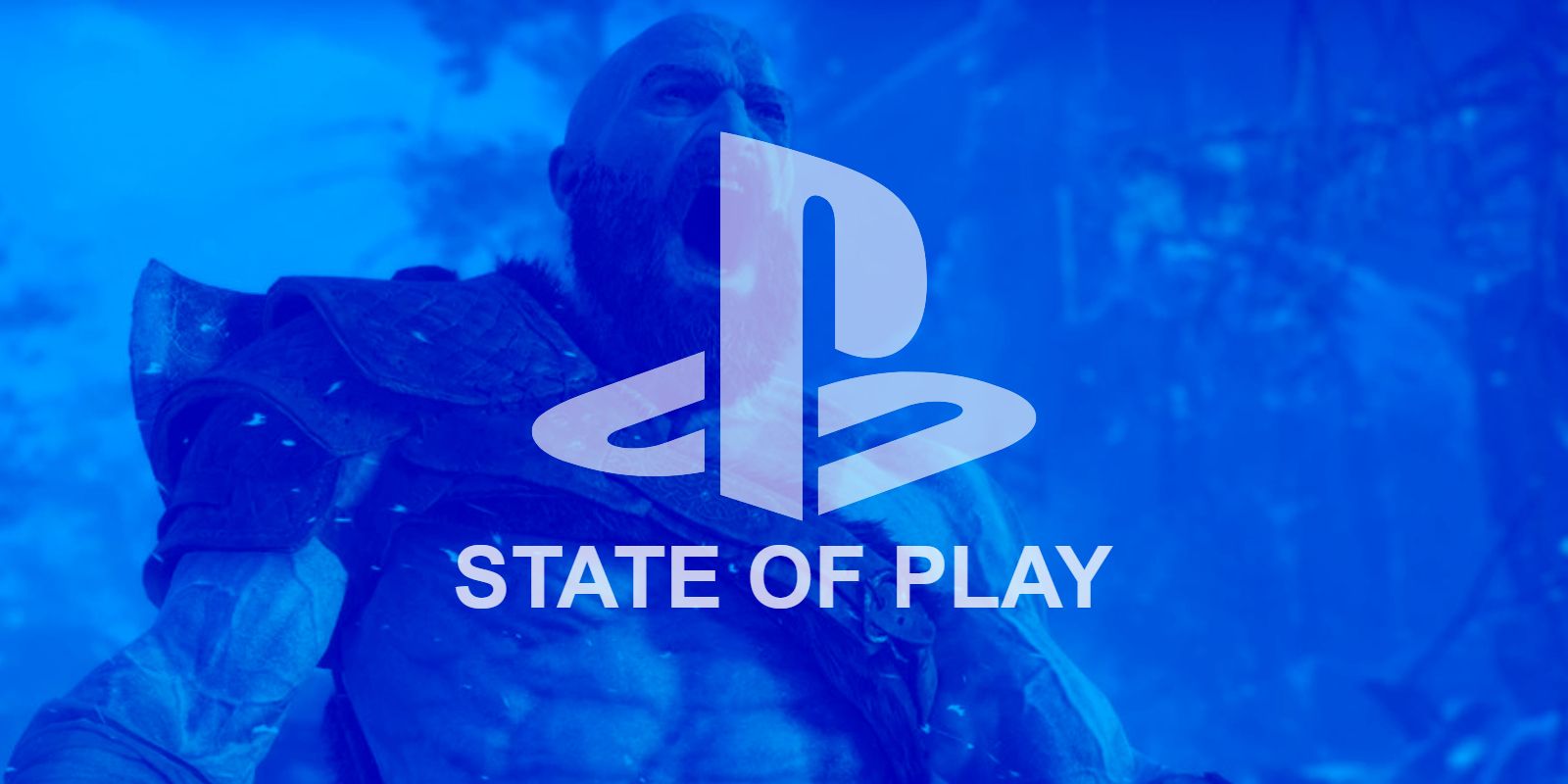 PlayStation State of Play Announced For Next Week (& Fans Are Hopeful) 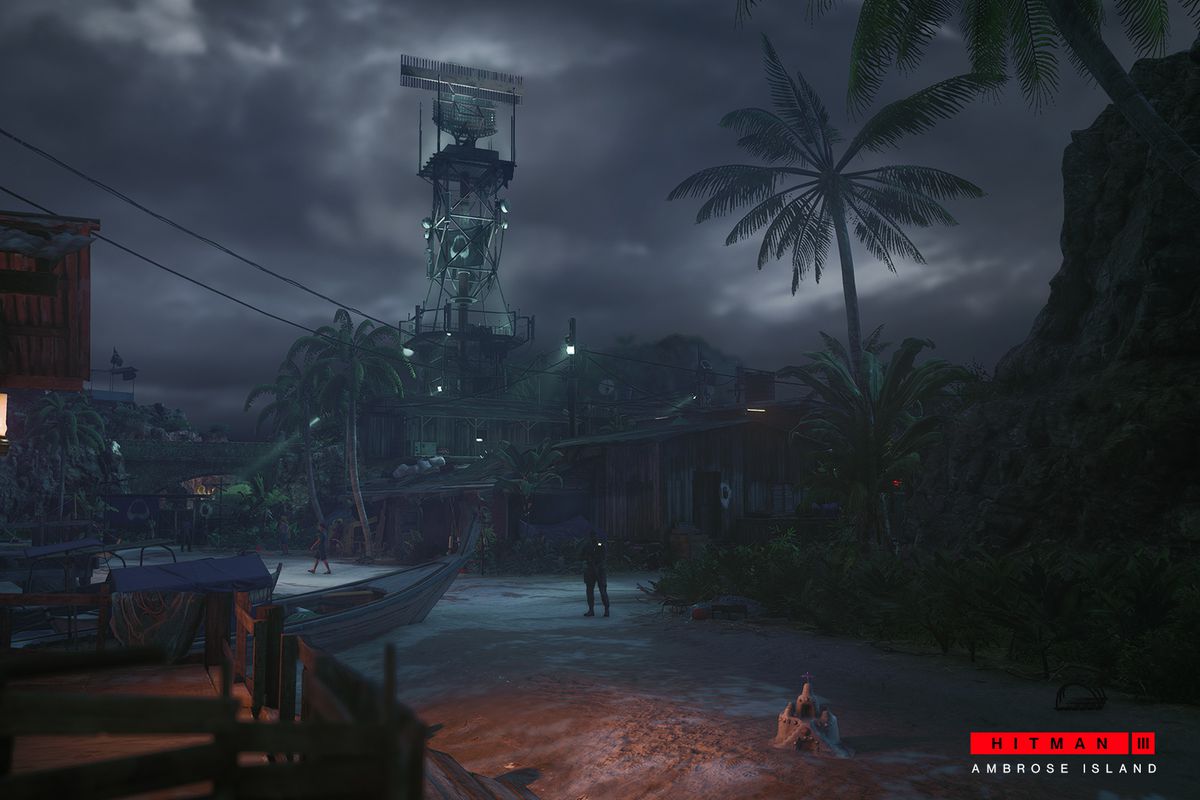 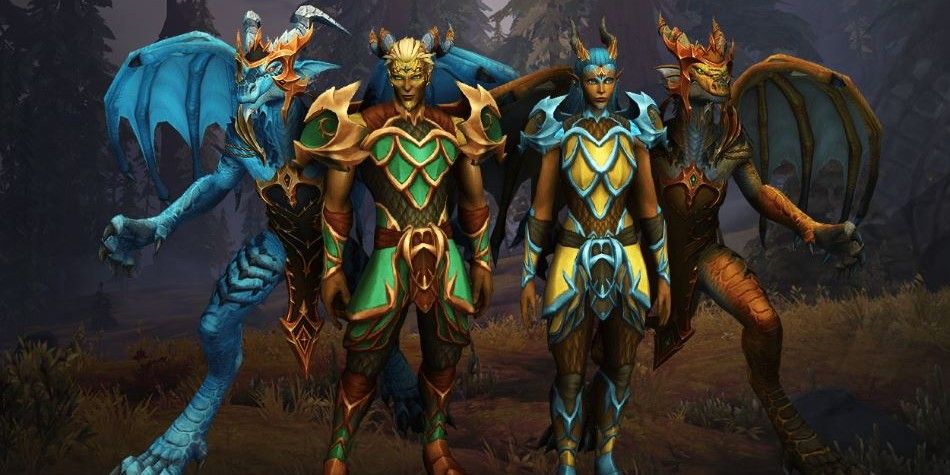 How WoW: Dragonflight’s Evoker Class Is Like Demon Hunter (& Different) 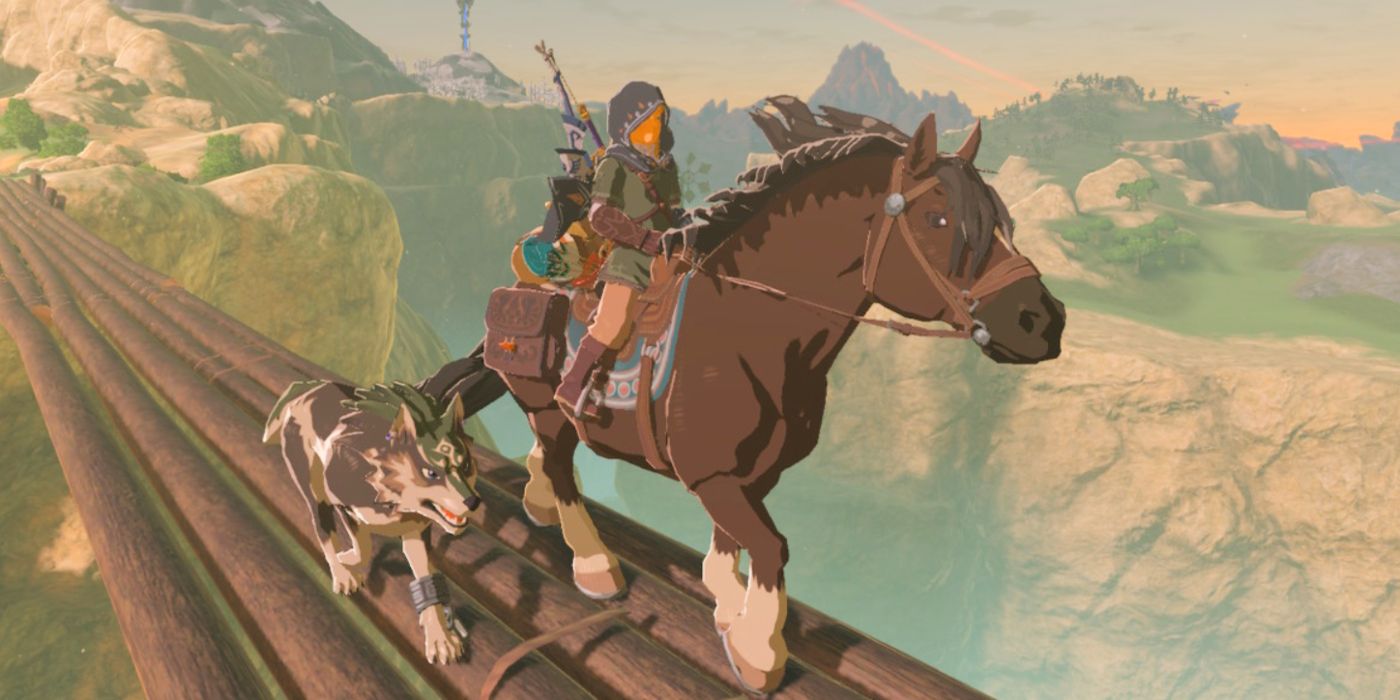 BOTW’s Best Amiibo Isn’t Even From The Game 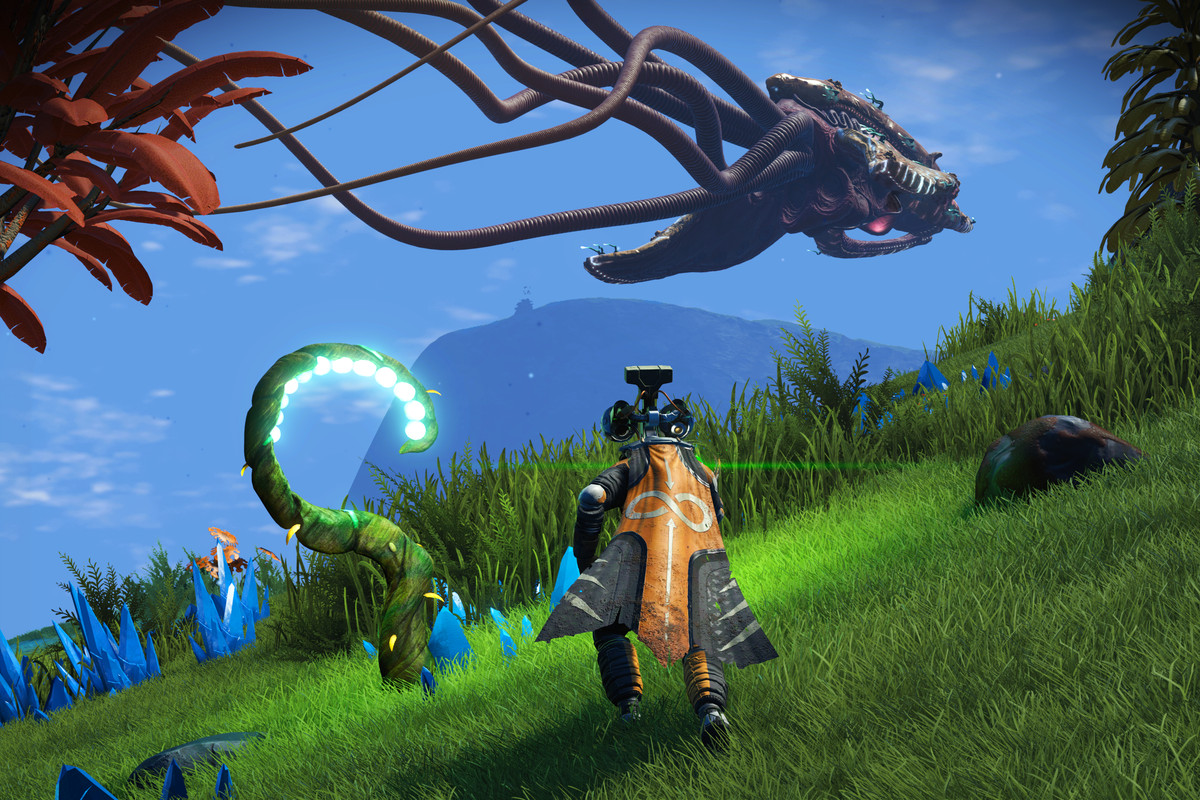