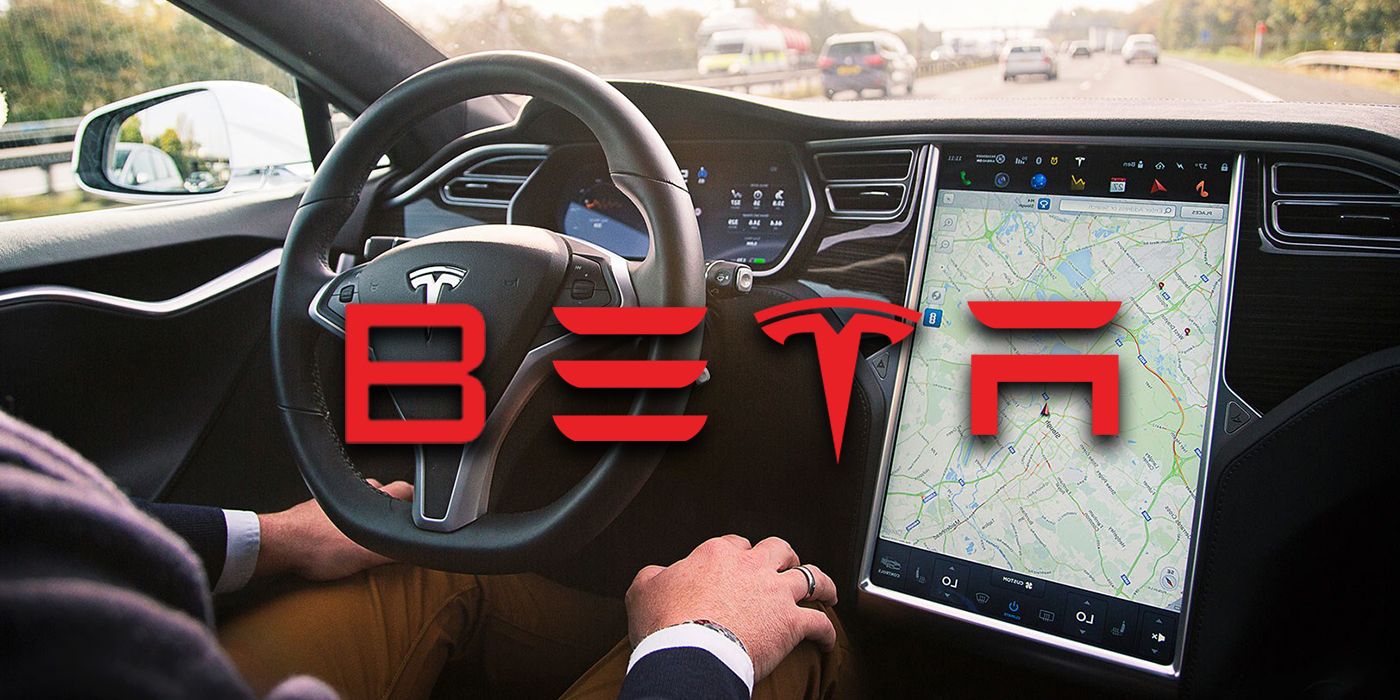 After about 10 minutes of near perfection, the drive quickly devolves into several interventions and disengagements. Often, the responsible human that overrides Tesla’s automated system seems to feel pressured and embarrassed at annoying other drivers, and some honks are heard during the drive. Nothing dangerous happens and it seems like the latest version of Tesla’s FSD beta software is generally reliable in that it slows down or even stops when it is unsure what to do.

At one point, a road closure for construction flummoxes FSD beta 10.12.1 and the Tesla stops in the middle of the intersection, signaling that it wants to turn left and travel in the wrong direction on a one-way street but is conflicted enough in that decision that it just sits there until the human takes over. For all of the progress that has been made, the video is an unfortunate demonstration of how far is left to go before Tesla’s self-driving system is ready for the general public and how distant autonomous driving really is. 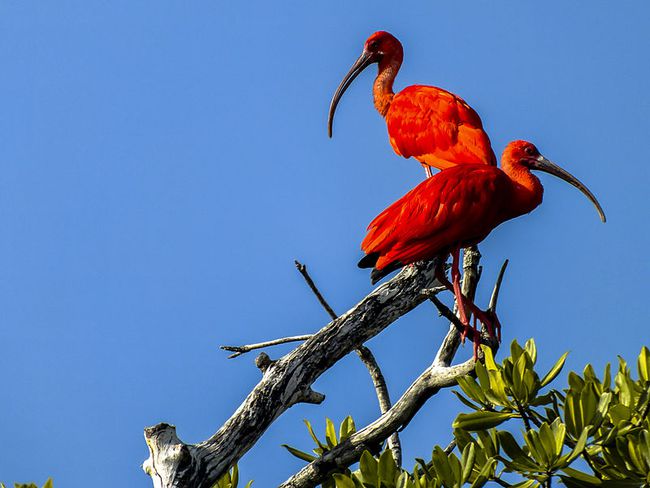 Use Scarlet as a Power Color in Publications 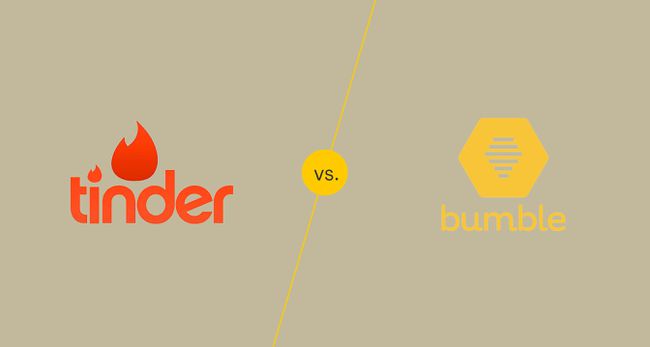 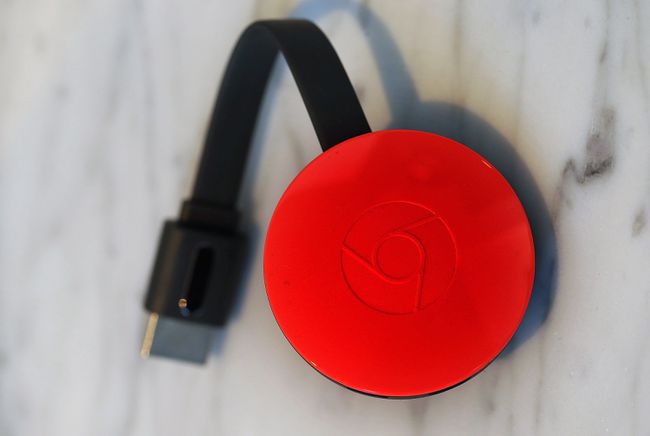 How to Fix It When Chromecast Isn’t Working 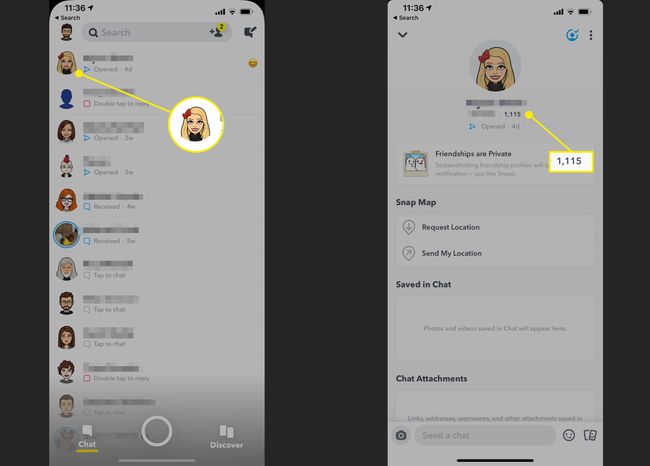 How to Change or Delete Snapchat Best Friends 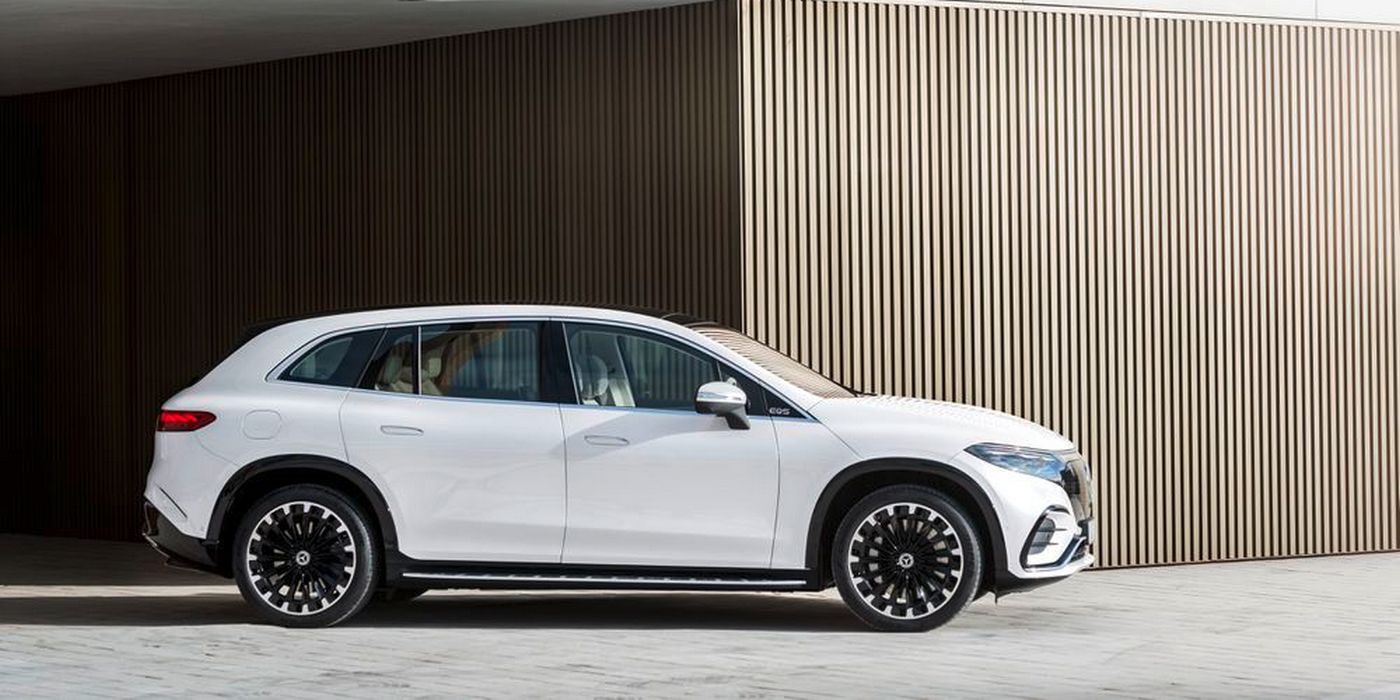 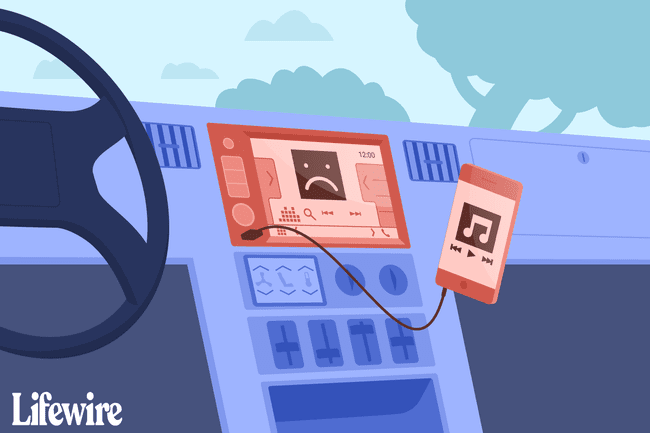 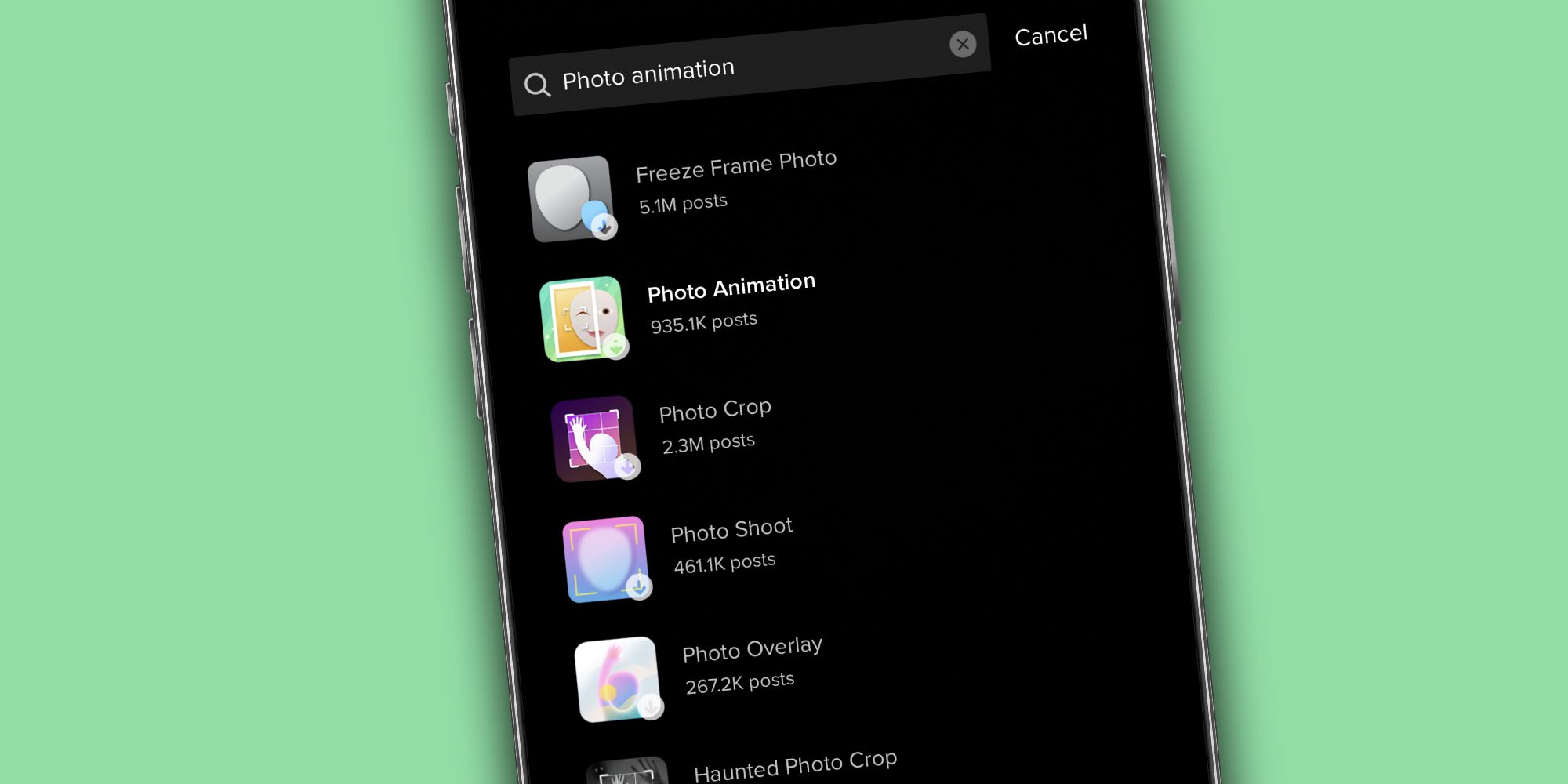 TikTok Dynamic Photo Filter: How To Bring Photos To Life With The New Effect