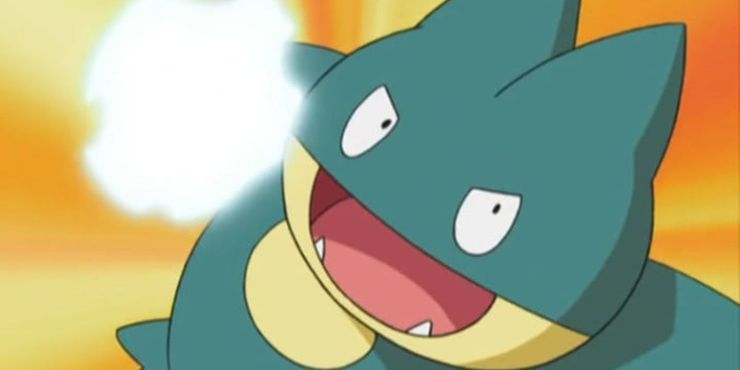 Snorlax’s pre-evolution packs quite the punch. Munchlax is a gimmicky Pokémon, having an absurd 135 HP stat that surpasses that of Legendaries and Mythicals. However, it also has a ridiculous 5 Speed stat, making it pretty hit or miss in battle.

Still, Munchlax compensates with strong Attack and Special Defense stats. Munchlax evolves via friendship, meaning most players can have a Snorlax before level 30. It might take some grinding to level up, but the time and effort invested are more than worth it. 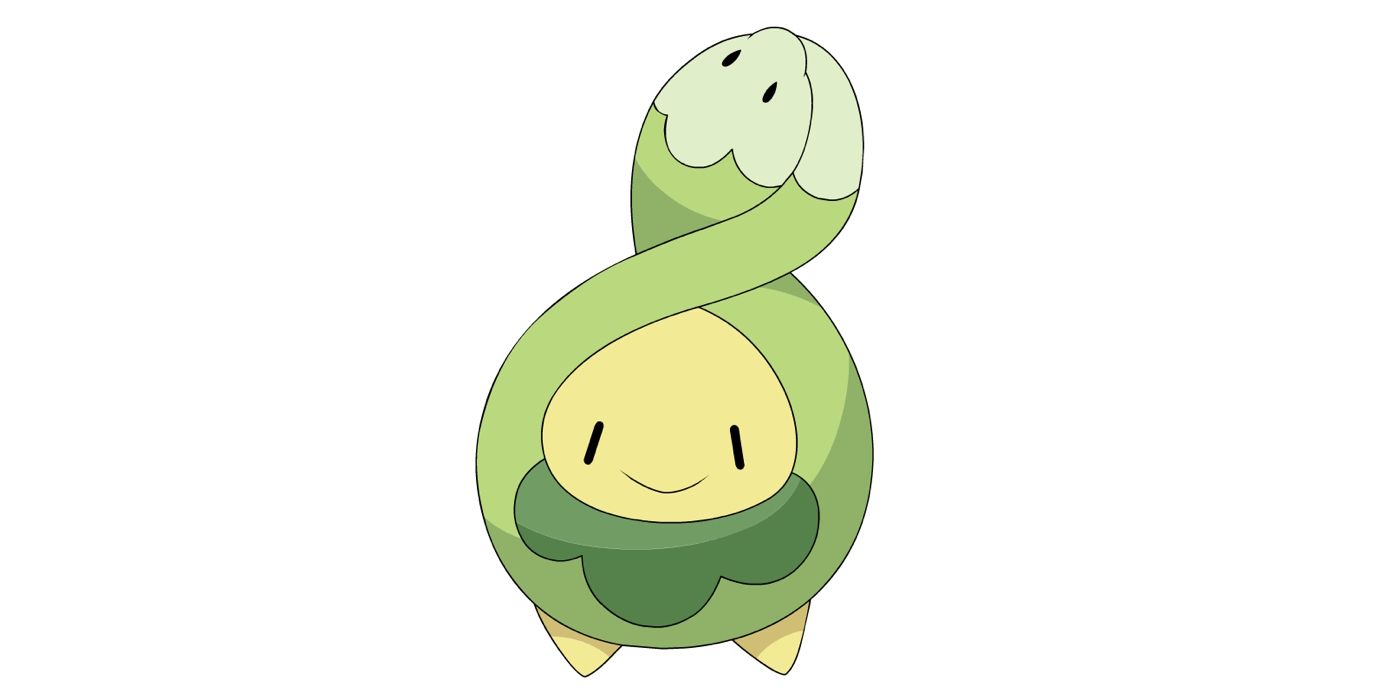 Budew is one of the cutest Grass-type Pokémon in the franchise. This adorable little creature boast stats on the lower end of expectations, but it will still do for the early portions of any Pokémon journey. Budew is also widely available during the early routes in Gens IV, VI, and VIII, making it a favorite among trainers.

There is one significant downside to training this bud: it’s a friendship evolution, and it takes a significant amount of friendship before it becomes Roselia. However, players should take the time to bond with Budew. The ultimate reward, the powerful Roserade, will make it worth their while. 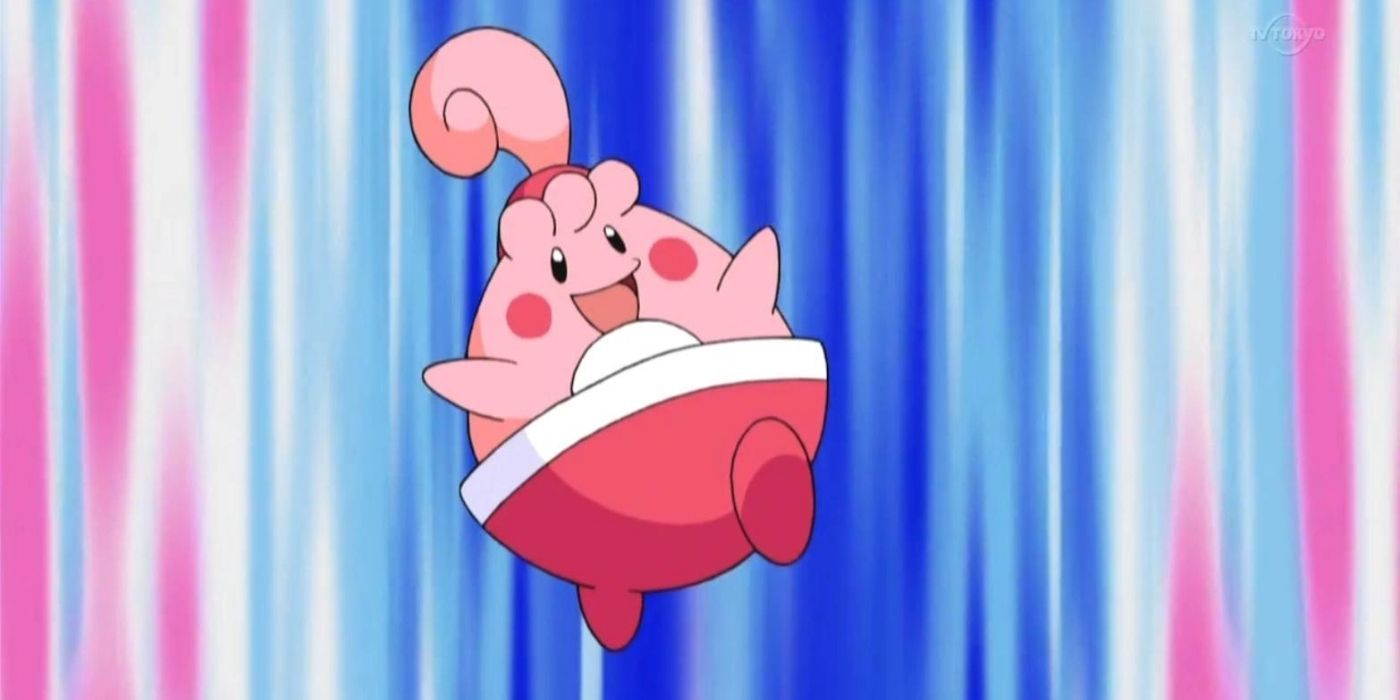 Chansey is best-known as Nurse Joy’s faithful companion and the ultimate healer Pokémon. It’s also a great way to level-up other Pokémon because defeating it in battle will grant an absurd amount of experience. In battle, Chansey is the ultimate tank, thanks to its absurdly high 250 HP stat, one of the highest in the game.

Considering these facts, it’s no surprise that its pre-evolution, Happiny, is one of the best baby versions in the franchise. Sure, Happiny is frail, but it’s far from useless, and players with a good-enough strategy could use this adorable pink nurse with great success. 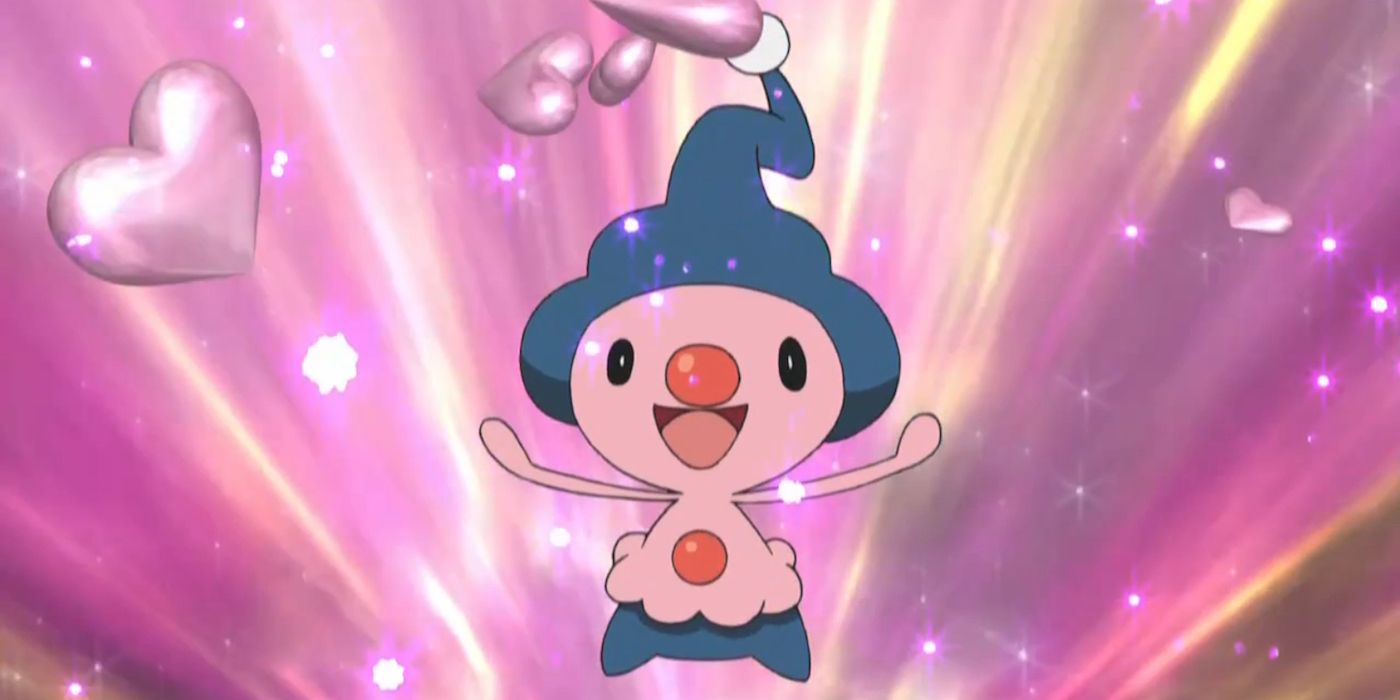 Mr. Mime was far from one of the most iconic Pokémon from Gen I, so the decision to give it a baby form was puzzling from the beginning. Indeed, Mime Jr. and Mr. Mime aren’t particularly strong Pokémon, and most players aren’t desperate to use one in their team.

However, Mime Jr.’s popularity received a considerable boost thanks to the anime. James’ Mime Jr. was a scene-stealer, rivaling Wobbuffet as the best Team Rocket Pokémon on more than one occasion. Sure, most players will only catch Mime Jr. for their Pokédex, but the anime turned it into one of the most beloved Gen IV Pokémon. 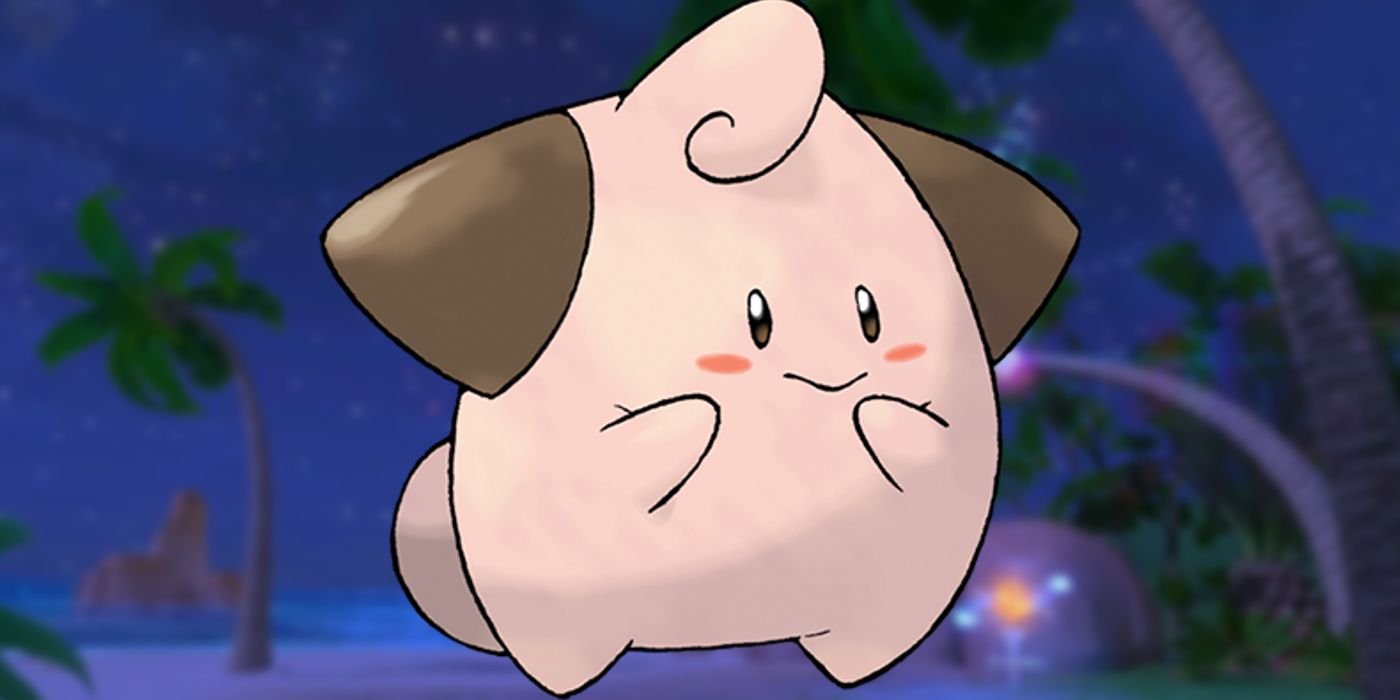 Cleefairy and Clefable often don’t get the respect from fans that they deserve. The latter is one of the strongest fully-evolved Fairy-type Pokémon, especially among players that understand how to exploit its great HP and above-average Special Attack and Special Defense stats.

Considering how amazing its evolutions are, it’s no surprise that Cleffa is one of the best baby Pokémon. Cleffa is weak offensively but has relatively high Special Defense and HP stats — for a baby Pokémon, at least. It evolves via friendship, but its friendship meter is easy to fill. 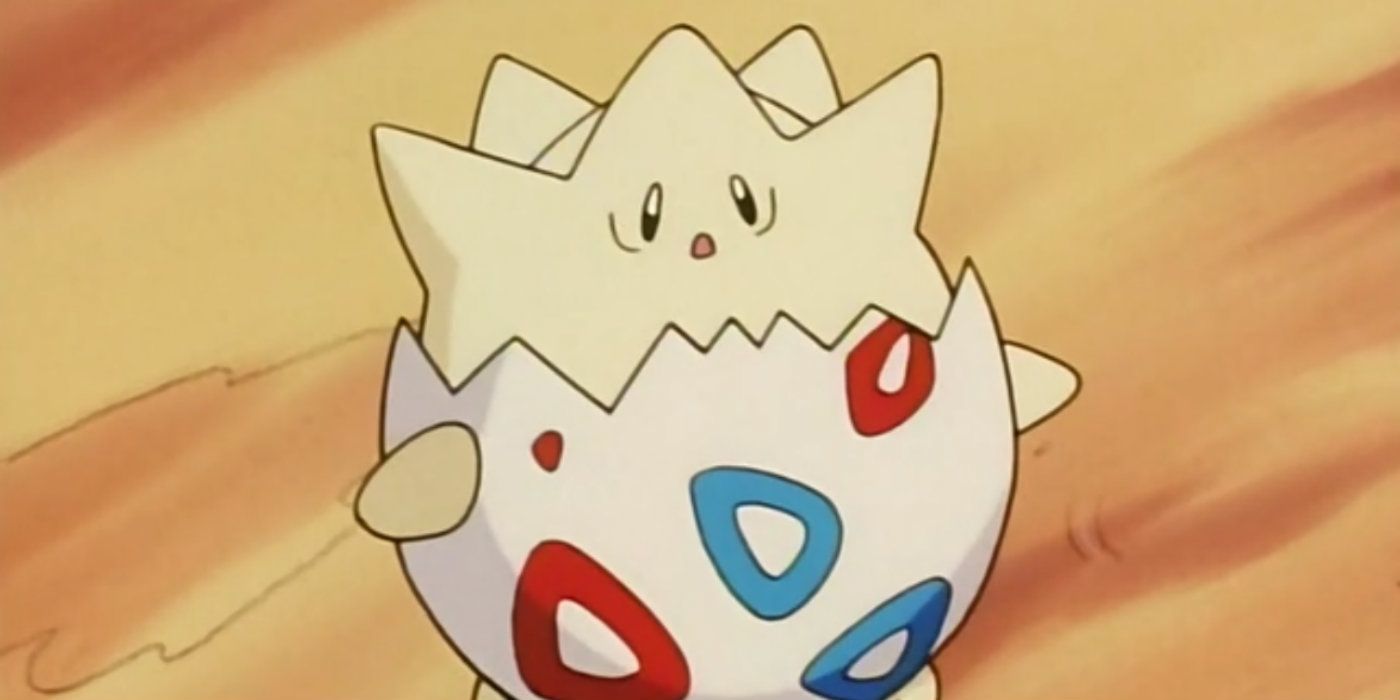 Togepi is the poster child for baby Pokémon. Arguably the most well-known and beloved of all the babies, Togepi is unbearably cute, curious, and instantly memorable; in short, it’s everything a baby Pokémon should be.

The anime also gave Togepi a considerable popularity boost. The tiny egg acted as Misty’s constant companion throughout the Kanto and Johto seasons, rivaling Pikachu as the best out-of-its-Poké-Ball Pokémon. Togepi also evolves into the mighty Togekiss, one of the best dual-type Fairy Pokémon, meaning many fans will have one in their party at some point. The downside is that Togepi is considerably weak and needs constant protection, making leveling it up quite difficult. 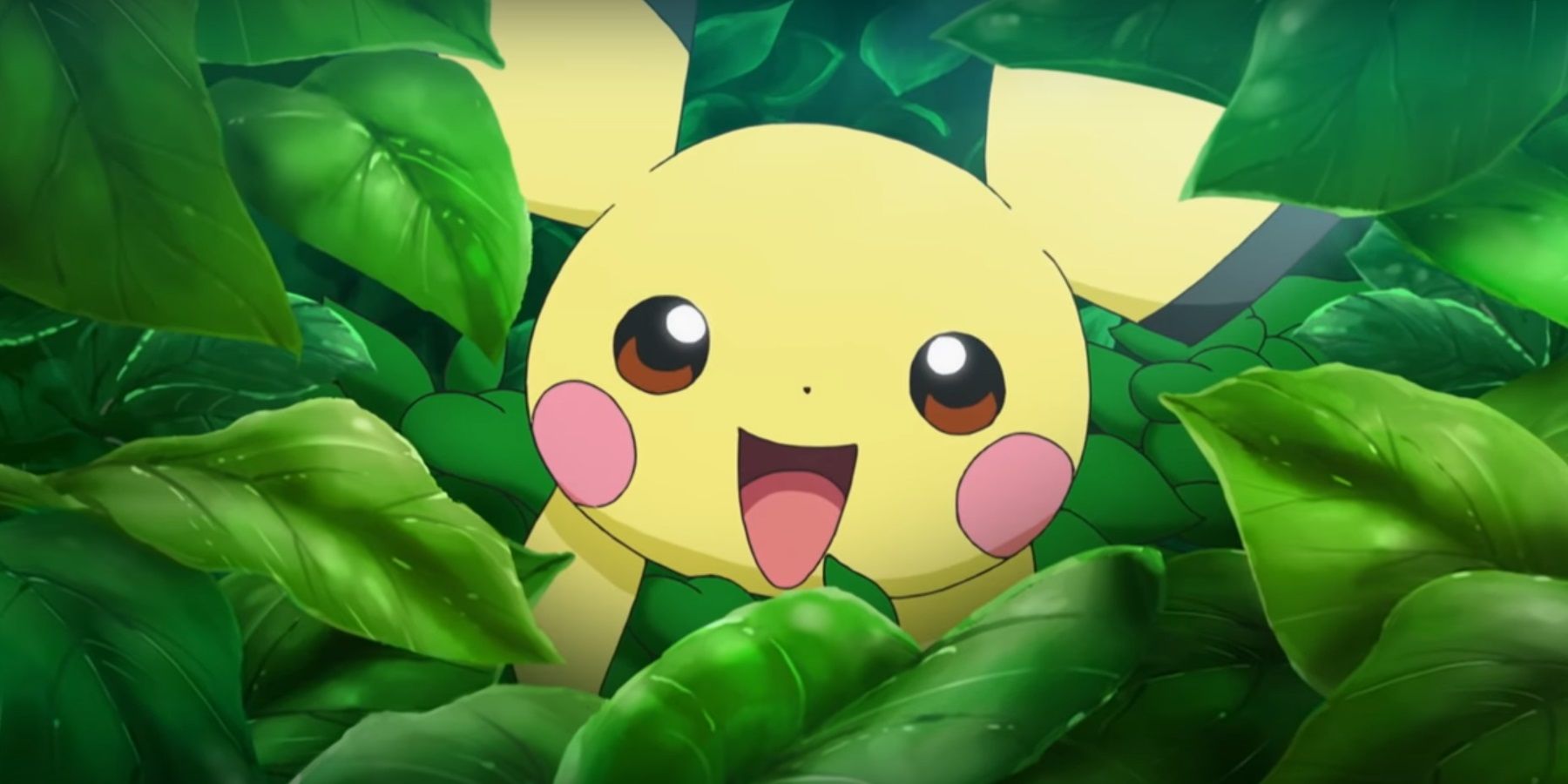 Pikachu is the star of the series, one of those Pokémon that even non-fans of the franchise know. It makes sense that it was among the first Pokémon to receive a baby form. However, Pichu wasn’t particularly memorable beyond being a smaller Pikachu.

However, Pichu received a major boost in its popularity thanks to its inclusion in the Super Smash Bros. series. The small mouse is one of the most overpowered fighters in the game’s roster, elevating it to the apex of Pokémon fame. Sure, that strength doesn’t translate to its original franchise, but Pichu remains beloved nonetheless. 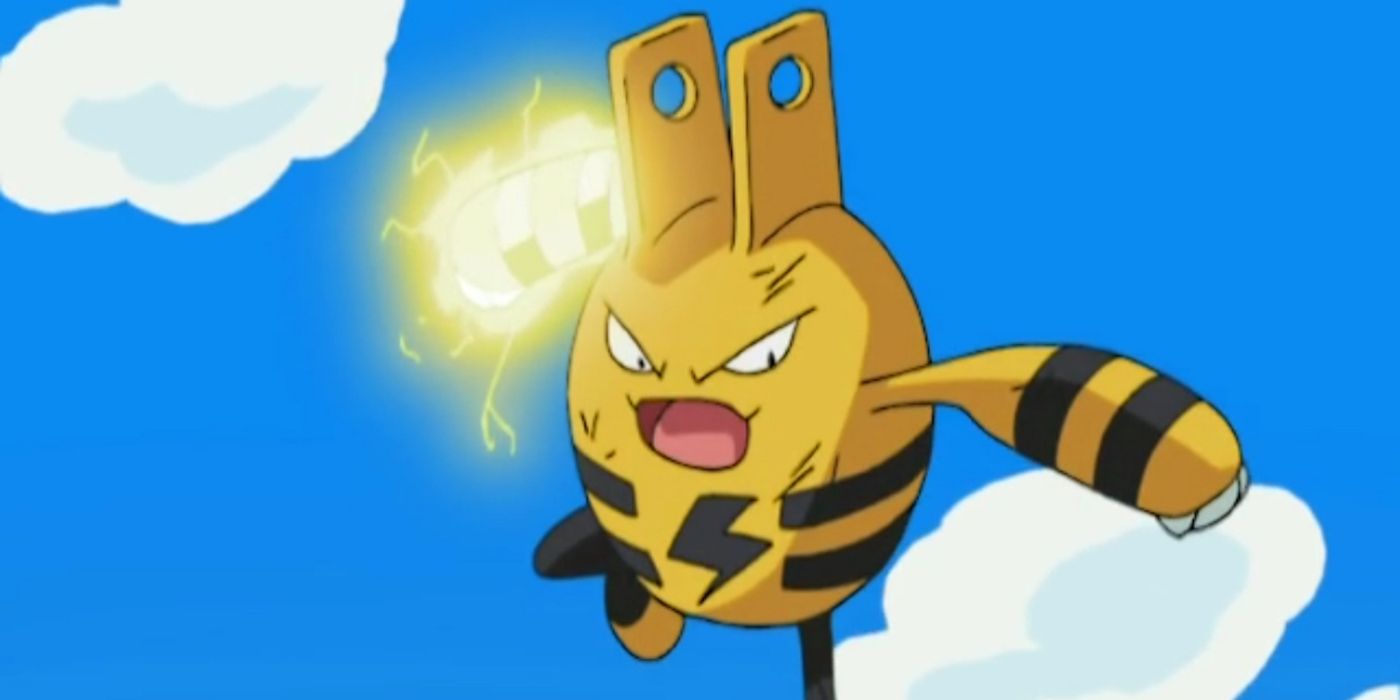 Elekid has one of the most inspired designs of any baby Pokémon. This living AC plug is also one of the strongest babies in the franchise, boasting an excellent Speed stat of 95, more than many fully-evolved Pokémon. The rest of its stats are decent for a first-stage mon, but its Speed makes it unique among the other babies.

If its stats weren’t enough to convince players to use it, its next two evolutions should do the trick. Elekid evolves into Electabuzz at level 30, which then turns into Electivire after being traded holding an Electrizer. And while trading evolutions are unpopular, Electivire is worth the extra effort. 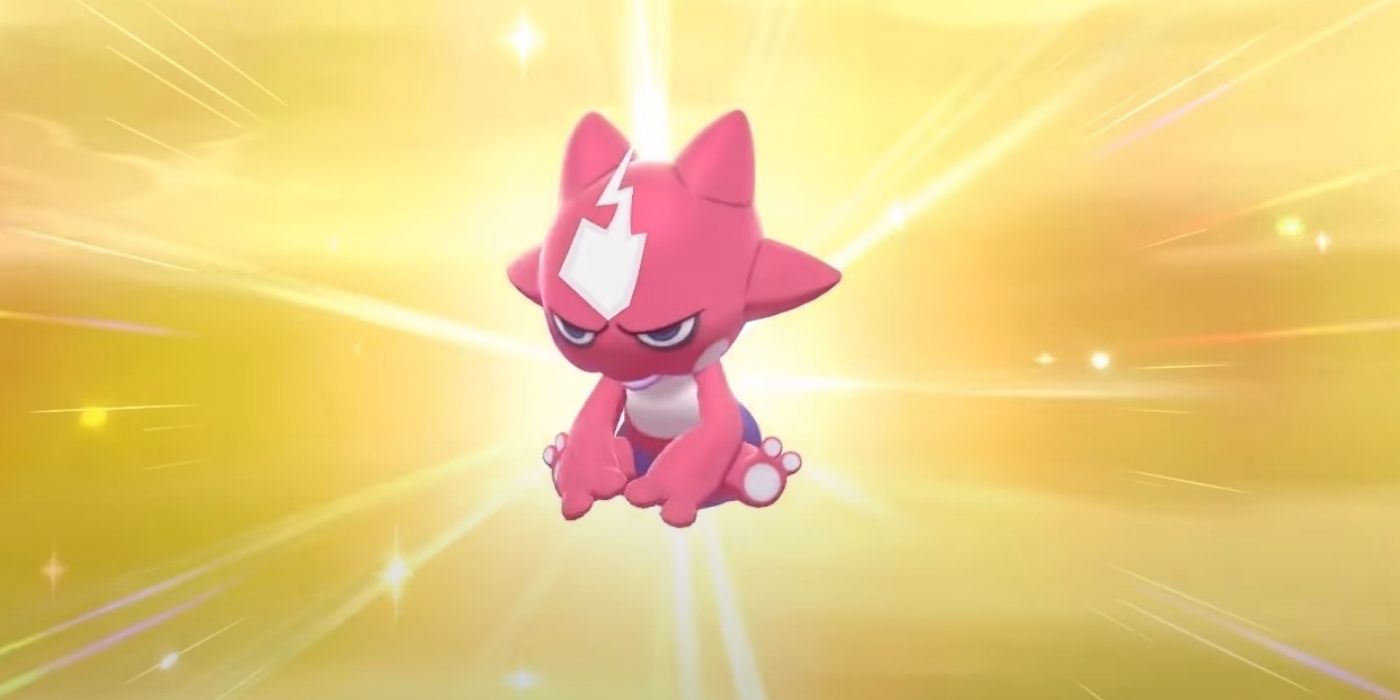 Toxtricity is one of the most iconic Pokémon from Generation VIII, which means its baby form, Toxel, is one of the most in-demand mons in Sword & Shield. This tiny dinosaur-like creature is weak — very weak, in fact — and doesn’t evolve until level 30, meaning players will have to spend considerable time training it.

However, Toxel has a decent movepool and an excellent shiny form. Toxtricity is also one of the best Pokémon in any Galar playthrough, so players will probably put in the time and effort necessary to turn this mini dino into its mighty evolution. 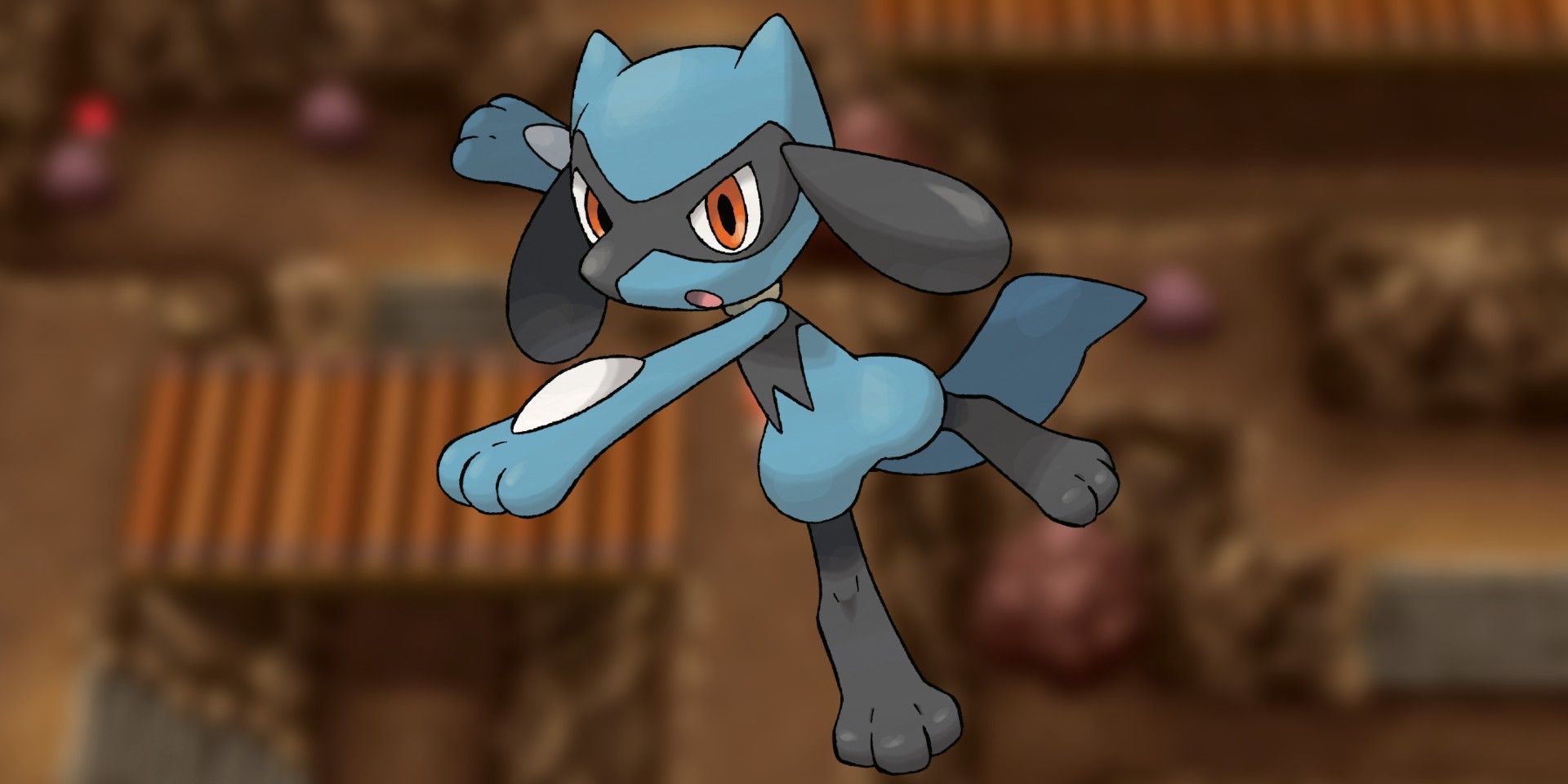 Riolu is the best baby Pokémon in the franchise by a considerable margin. It has an incredible Physical Attack stat for a first-stage evolution which, coupled with its above-average Speed stat, make up for its underwhelming Special and HP stats.

However, Riolu’s evolution, Lucario, is what truly takes it to the top of the baby Pokémon ranking. Lucario is the icon of Generation IV, and not a single player resisted the chance to train one during the original Gen IV games. The best thing was that they received a free Riolu egg during the late game, meaning that having a Lucario in their party became a certainty. 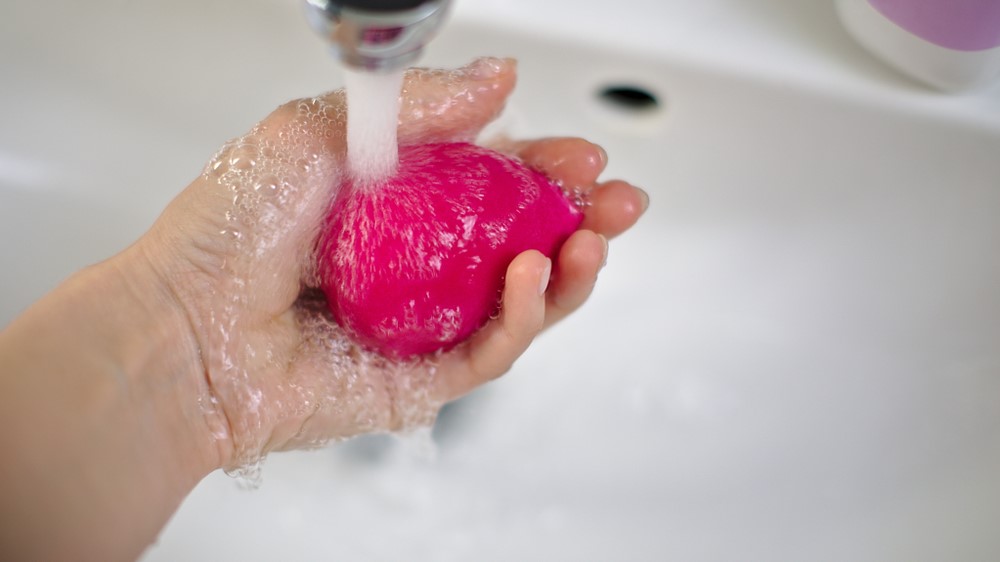 How to clean a Beautyblender and why you should do it