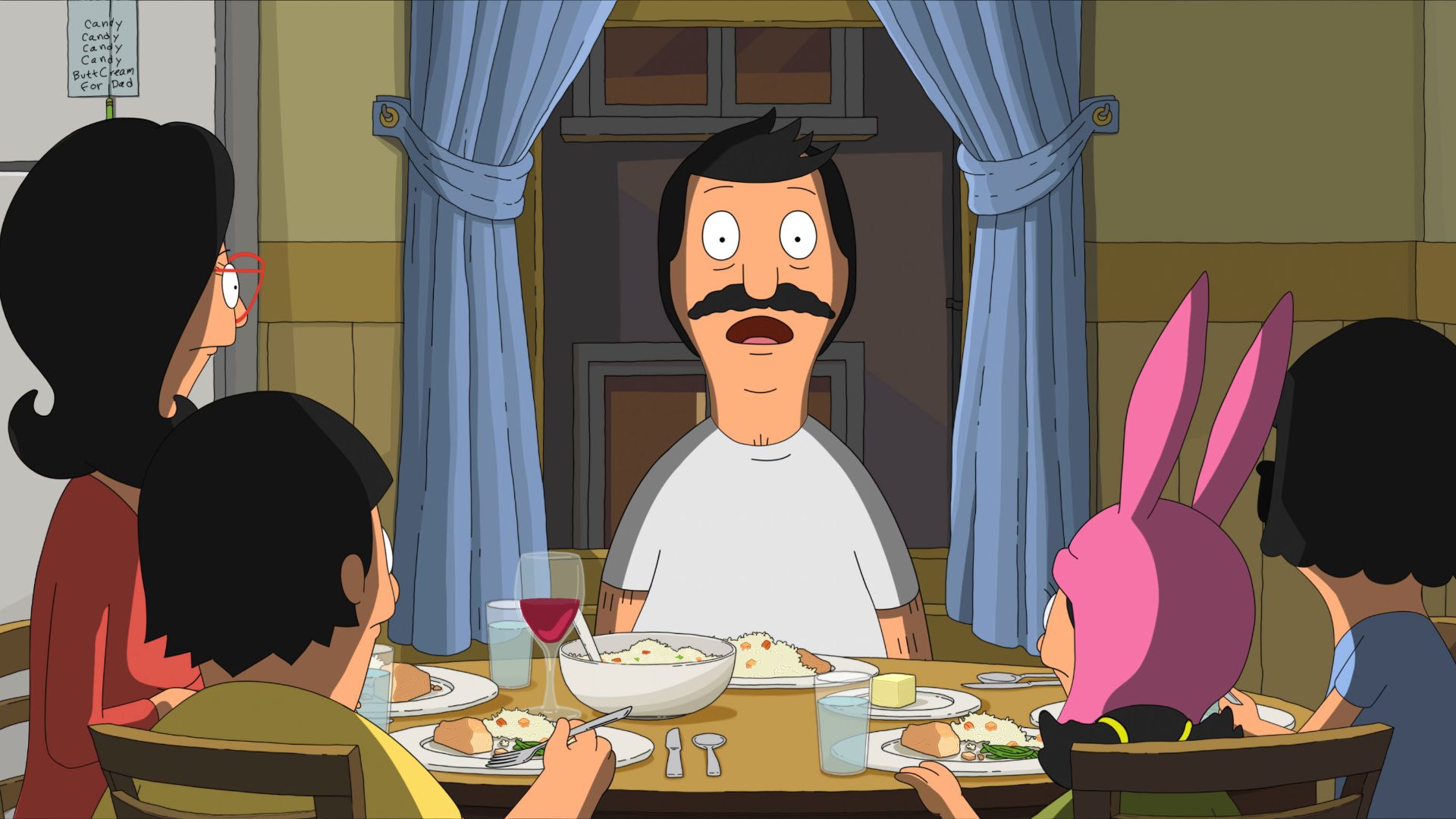 Even The Bob’s Burger Movie can’t escape the most modern of film phenomena: post-credits scenes. While there are no breadcrumbs – or sesame seeds – for a Bob’s Burgers Cinematic Universe here, there is a nice little treat for Tina fans once the credits have rolled. Read on for more of that – and exactly when you’re free to leave the cinema. 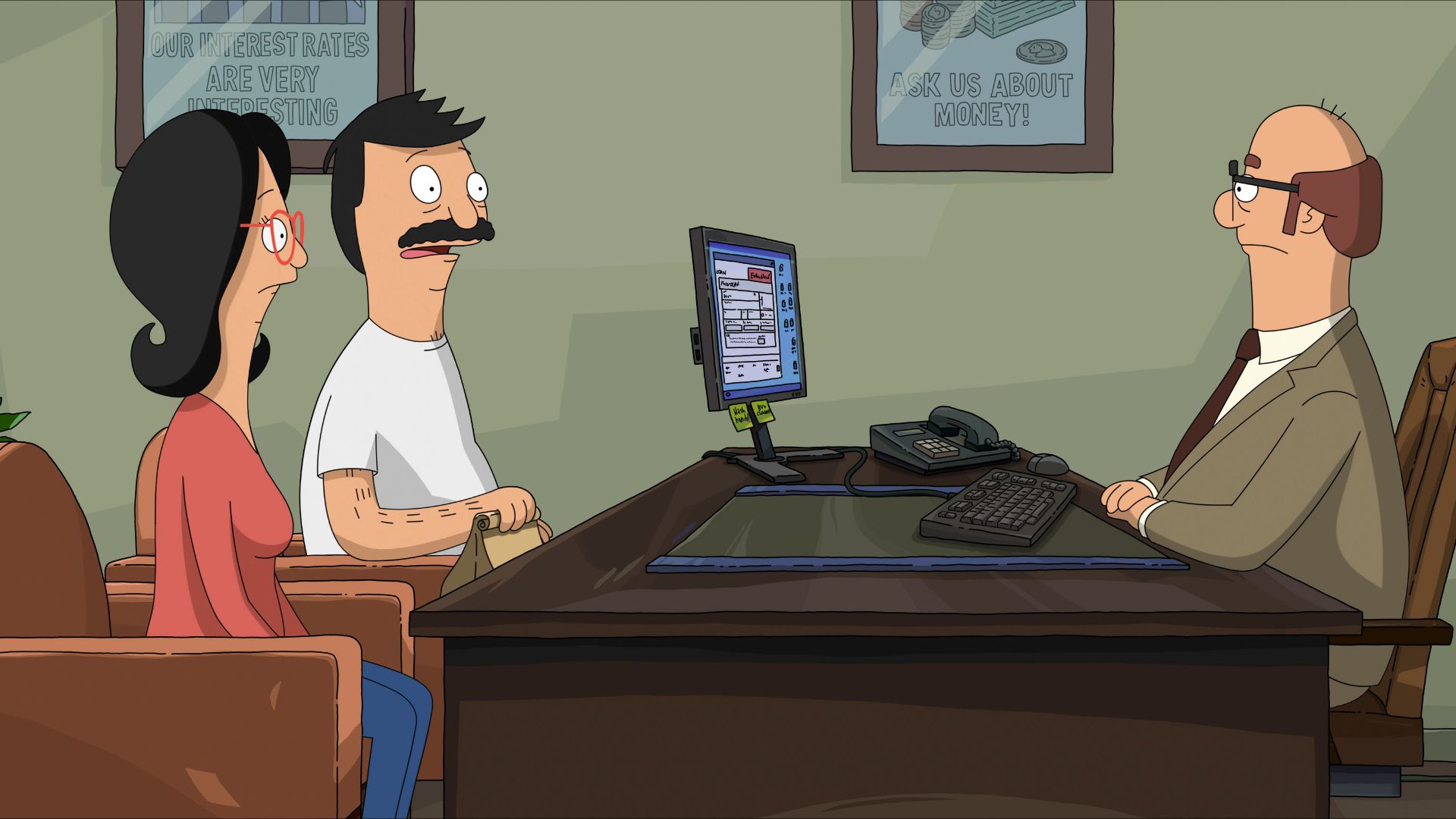 There is just the one Bob’s Burgers Movie post-credits scene – but it comes a little later than the usual Marvel fare. You have to sit through the entire credits until you’re met with the shortest of post-credits scenes.

In it, we’re pulled back into Tina’s fantasy daydreams on a sunset-backed beach. This time, Tina is riding on her horse, Jericho, with Jimmy Jr. (sans jeans, naturally) and the clutch of “sexy zombies” she rode past earlier in the movie. All in, the sequence lasts about ten seconds – and then you can leave.

Despite there being no sequel setups here, Bob’s Burger creator Loren Bouchard was open to the idea during our recent interview.

“Even halfway through, we talked about how we want to do another one,” Bouchard said. “We started joking about what we would do differently for the next one or start talking about ‘the next one’ as a fun wink to each other, which meant ‘I’m having fun, are you?’”

Despite that, Bouchard was keen to point out it’s no sure thing – and the right idea is crucial: “At the same time, you don’t want to just crap one out. The story would absolutely have to be deserving. You don’t want to do one of those until you’re really, really ready – both in terms of what you’re going to talk about and how it’s going to differentiate itself from the show.”

The Bob’s Burgers Movie is out now in cinemas. For more animated adventures, check out our rankings of the best South Park episodes and best Rick and Morty episodes. 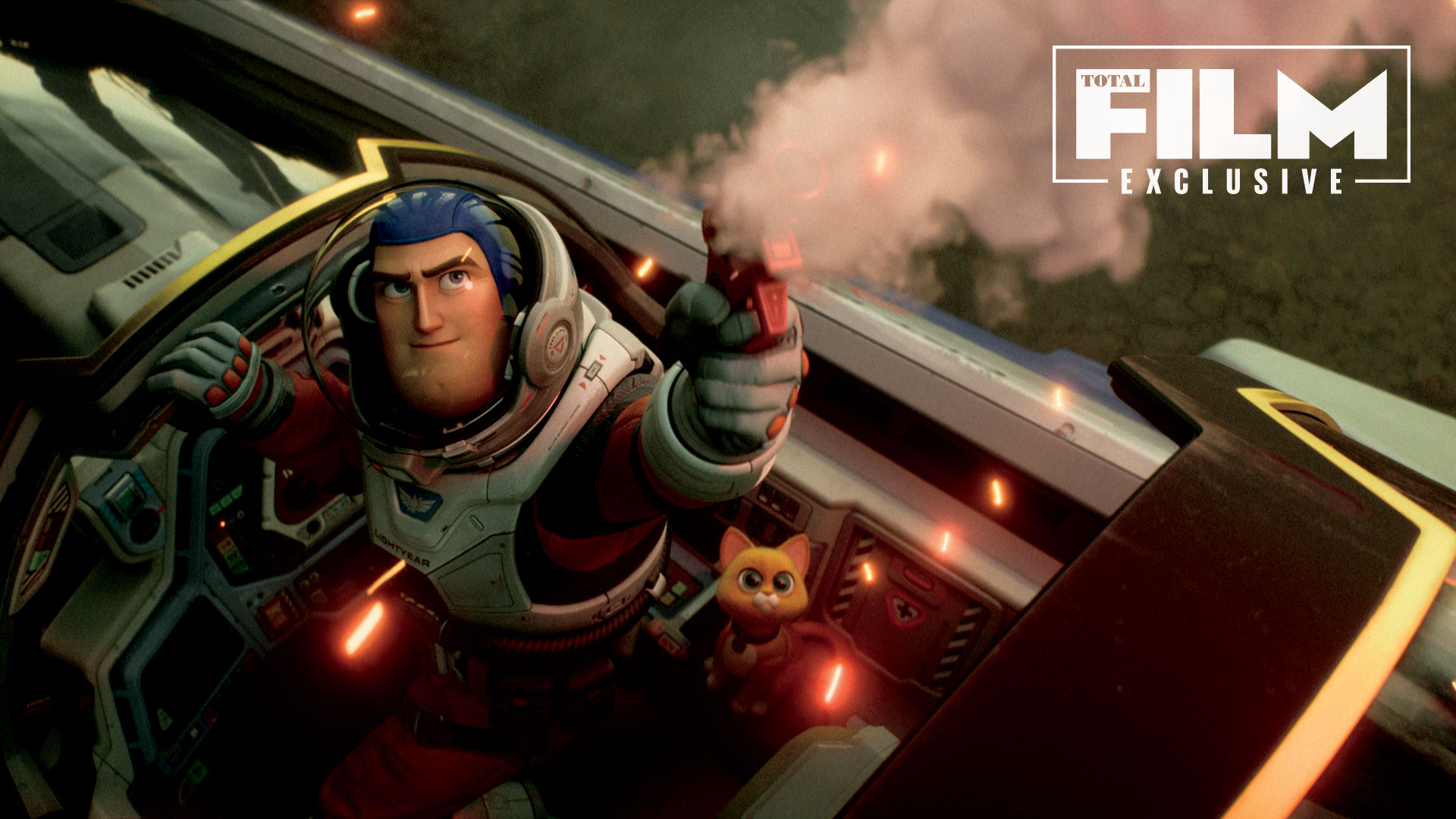 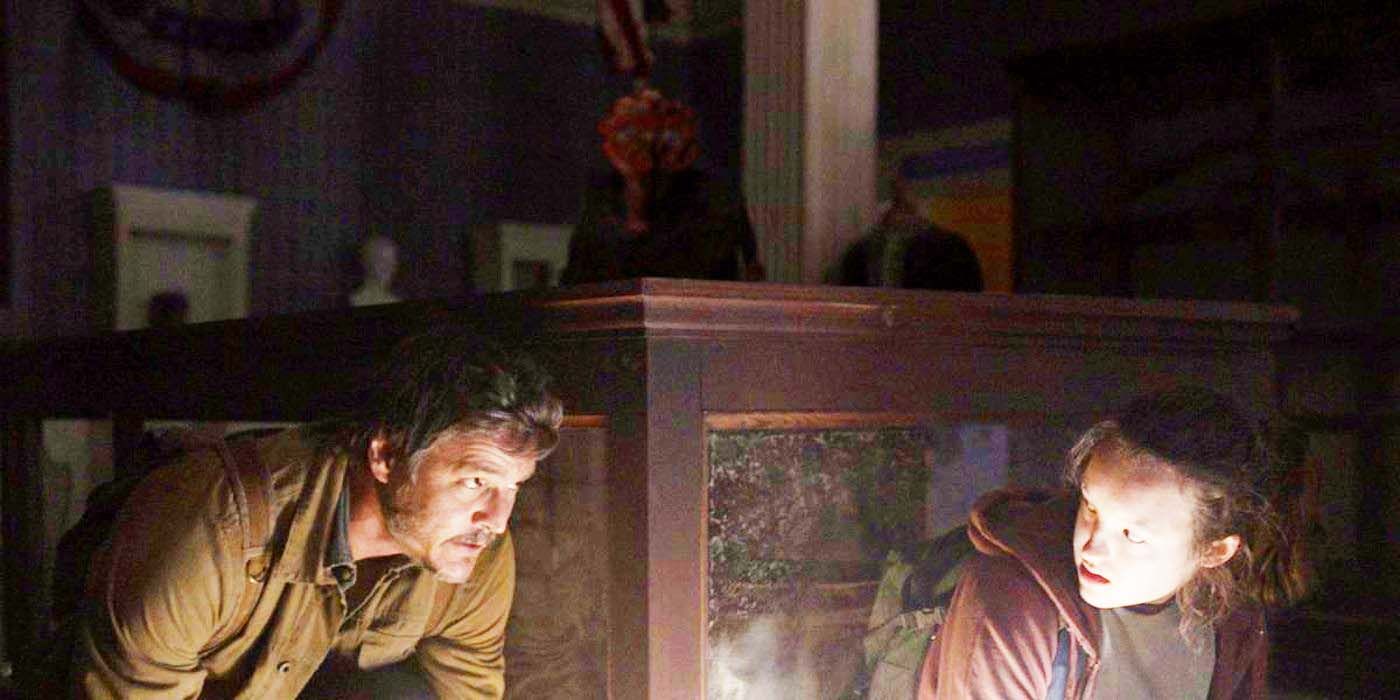 Wow, The Last Of Us’ Clickers Look Amazing In HBO’s Show 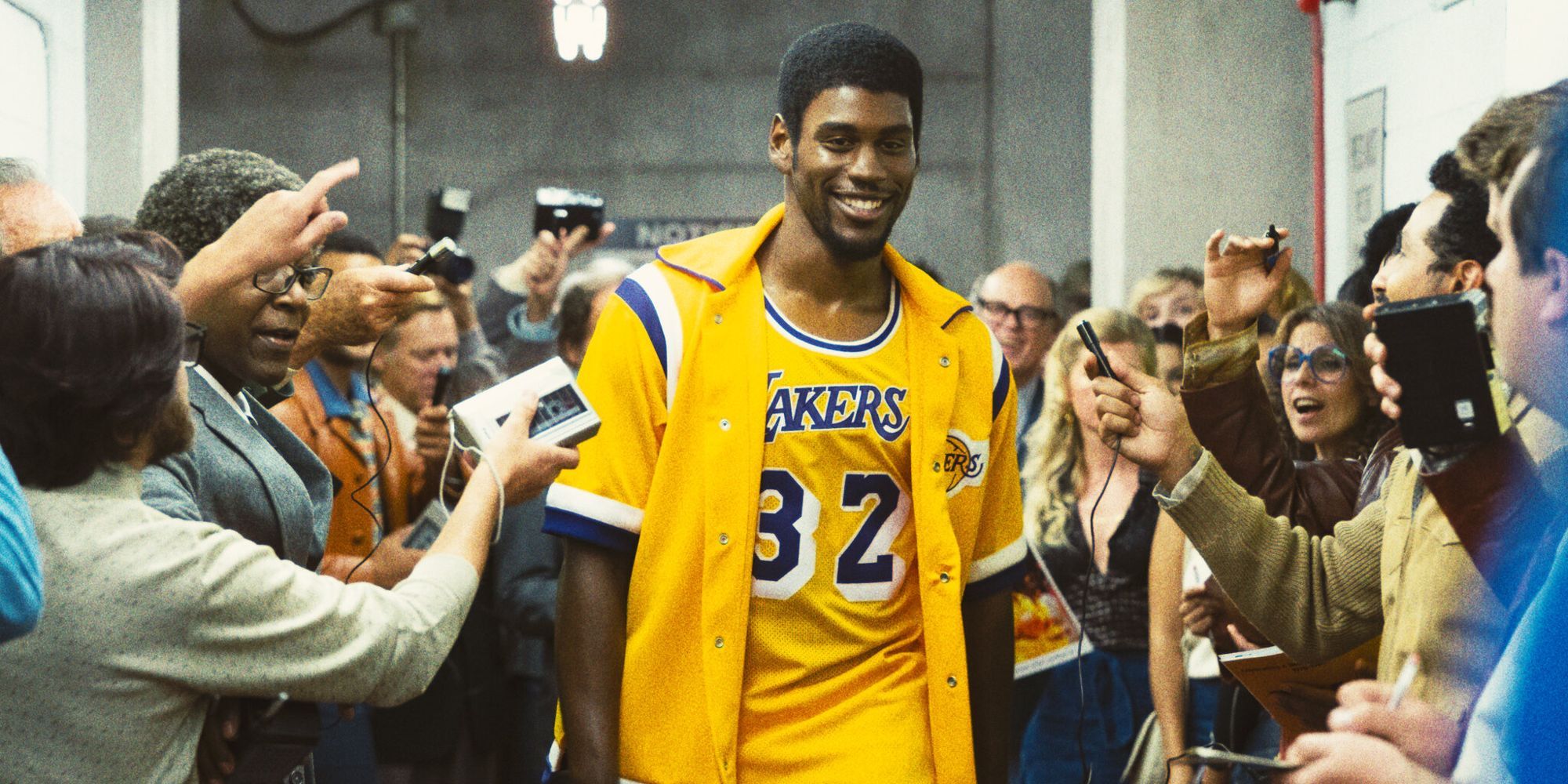 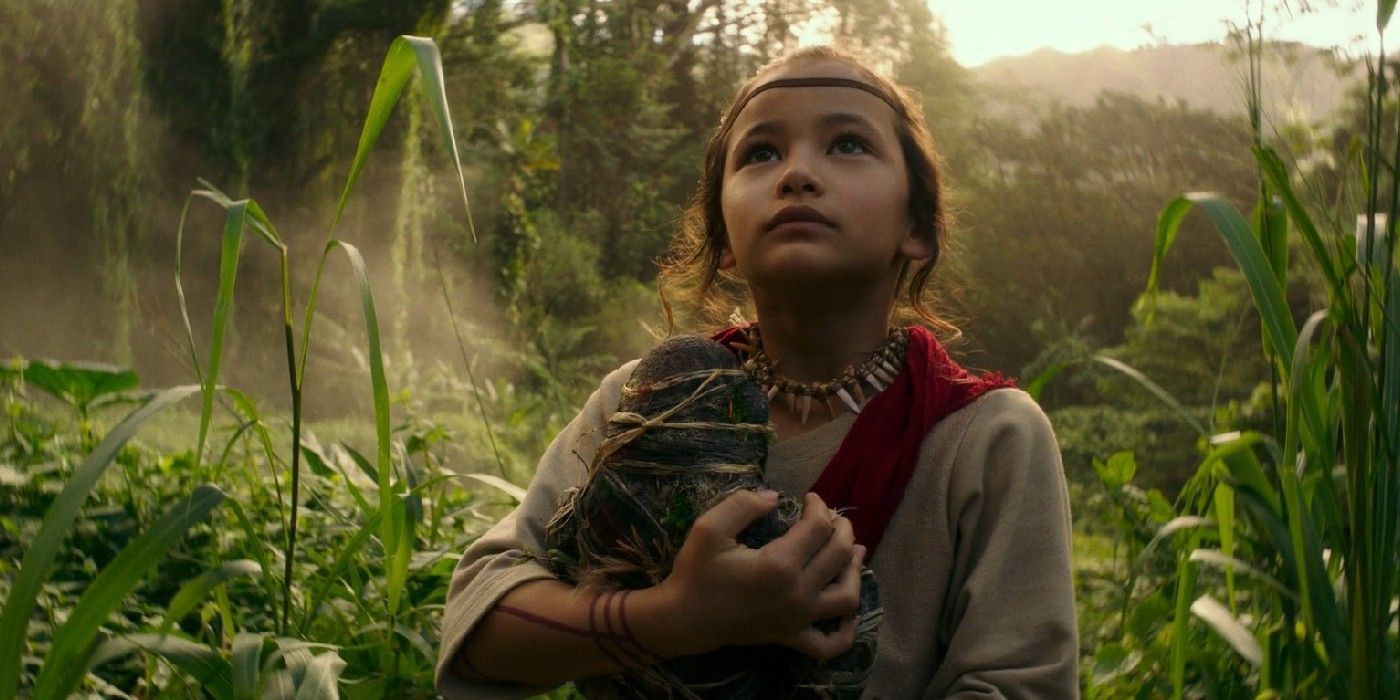 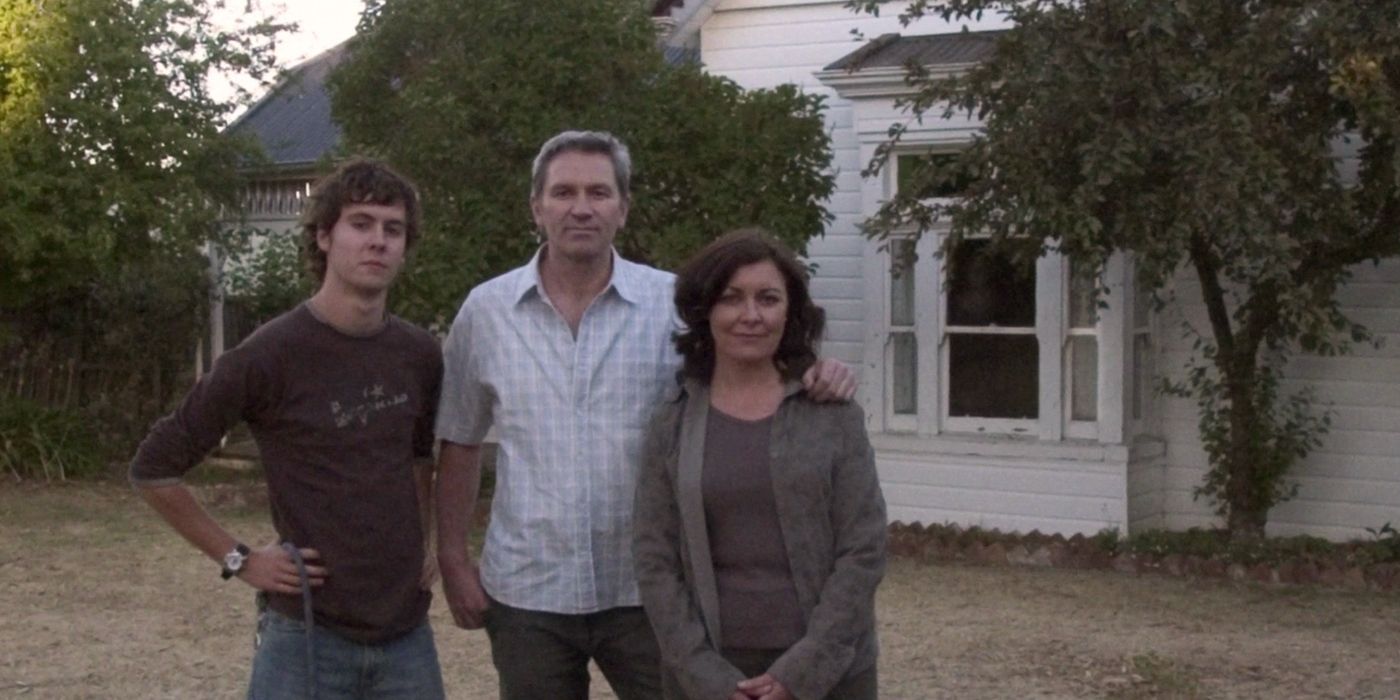 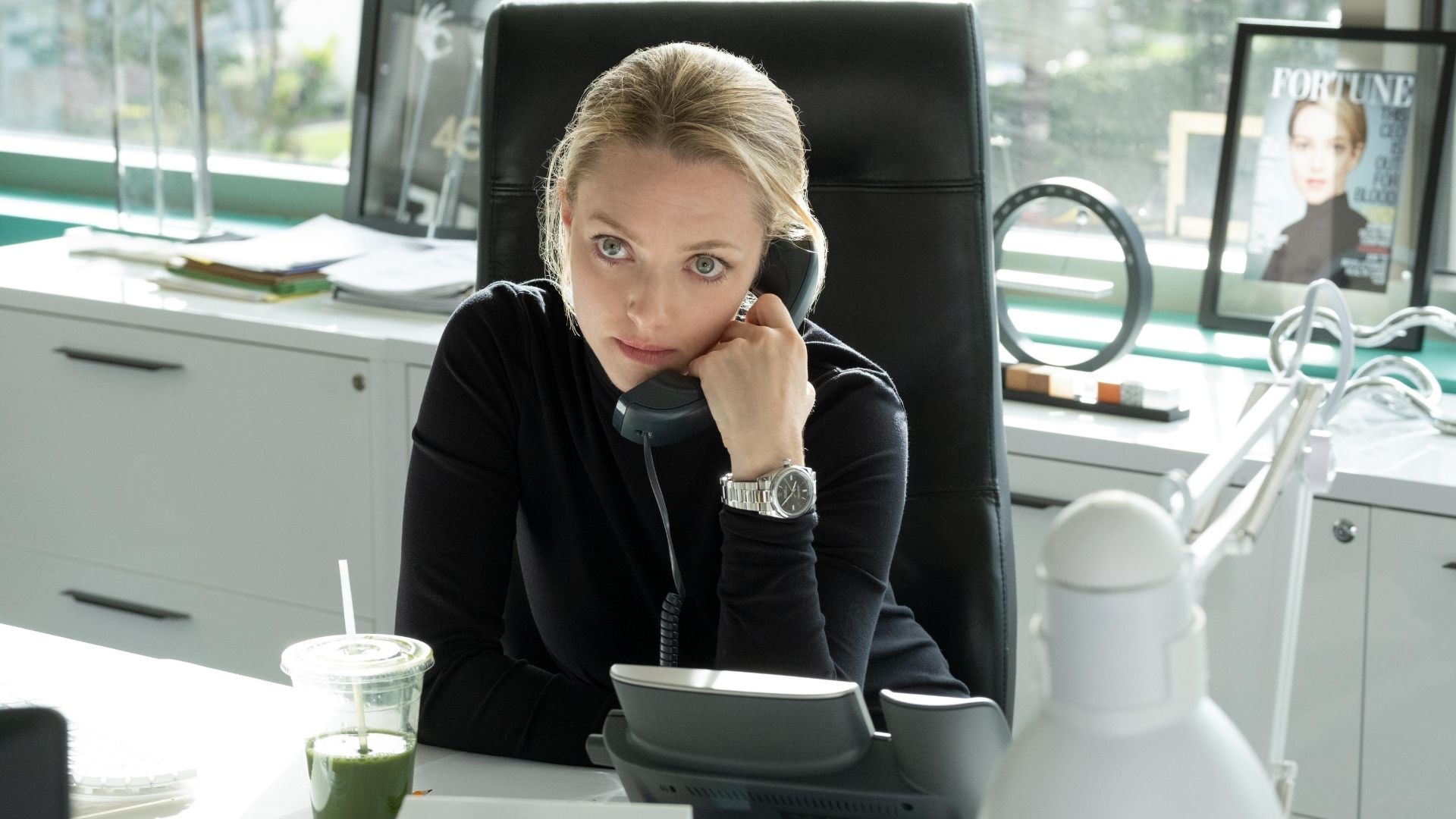 The 15 best shows on Hulu 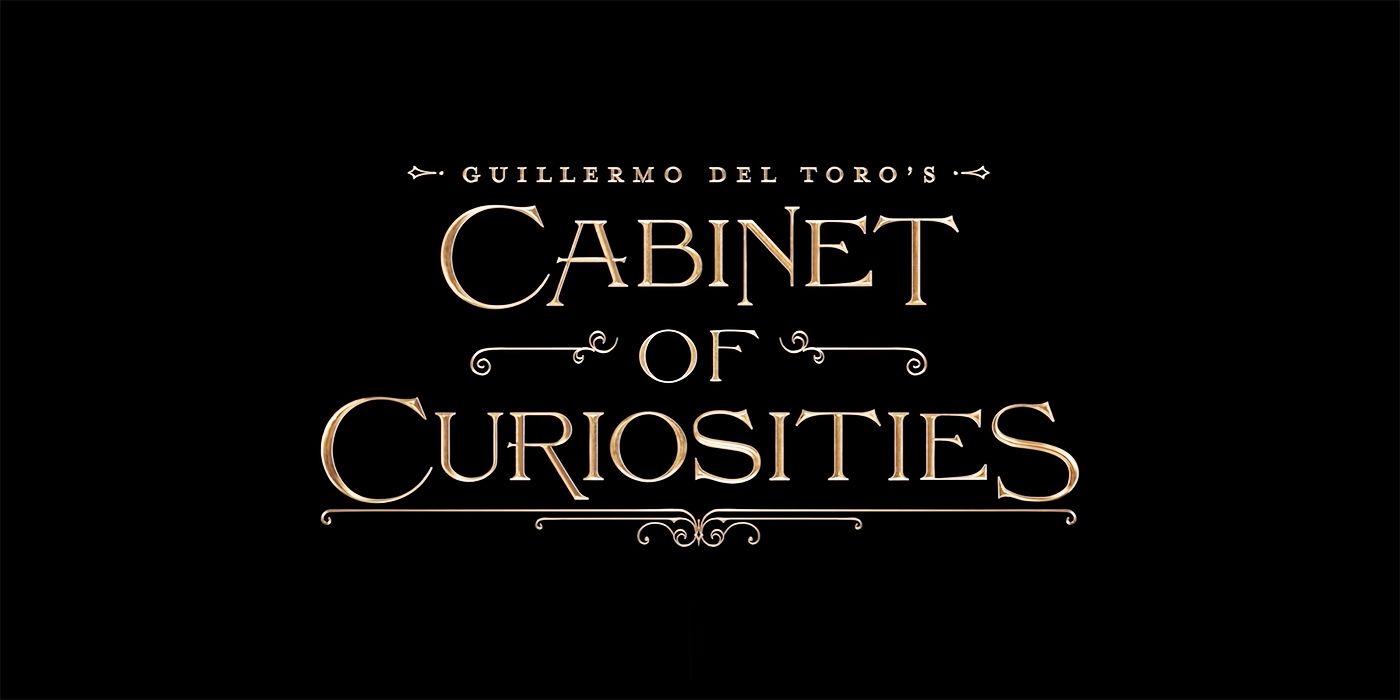 Everything We Know About Guillermo del Toro’s Cabinet of Curiosities