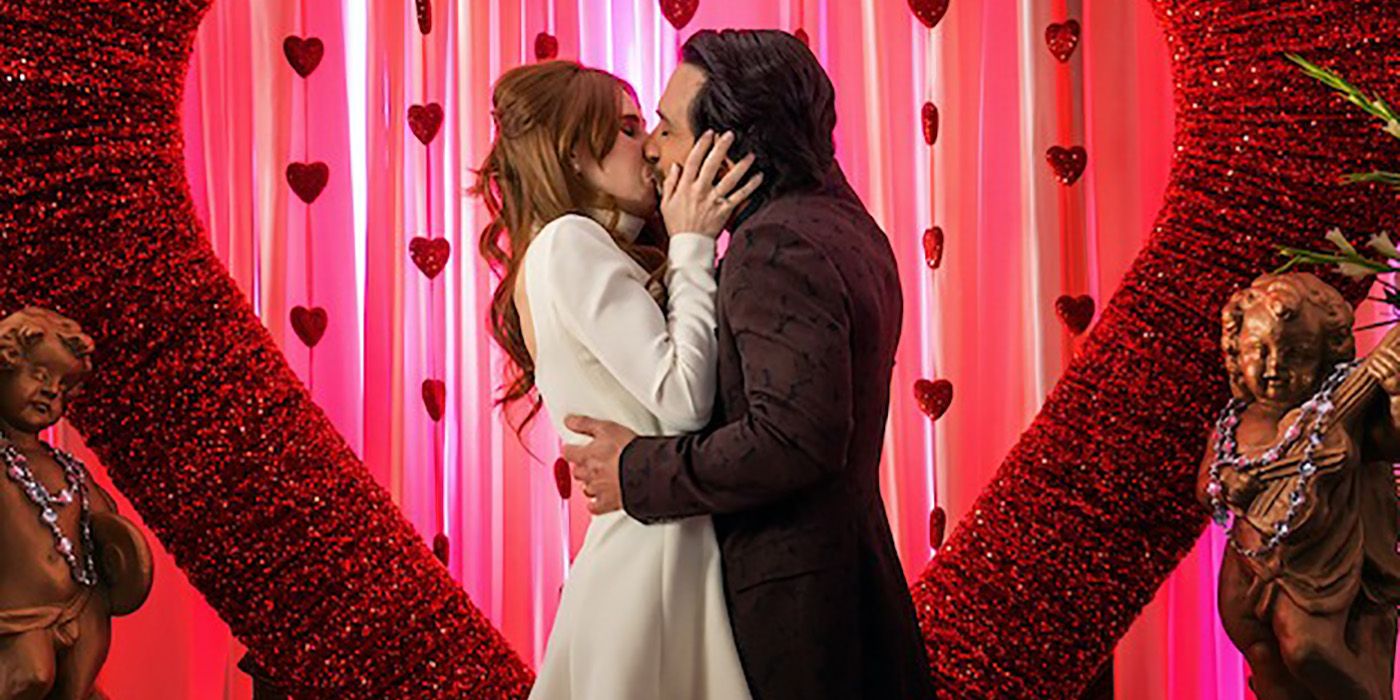 Annie and Max are absolute highlights of The Flight Attendant. They are Cassie’s emotional support companions, always there for her even when she hits rock bottom. Furthermore, they’re the ones who help her solve the mysteries and crimes she often attracts, acting as her sidekicks of sorts.

Season 2 ends with their marriage in a small chapel in Vegas. Cassie then reveals they’ll set up a detective agency, using Annie’s legal experience and Max’s hacking prowess. Season 3 should use this new business to its fullest, and they could perhaps even team up with the CIA. After all, they already brought down two wanted criminals, and if Cassie is good enough for the CIA, then Annie and Max should be too. 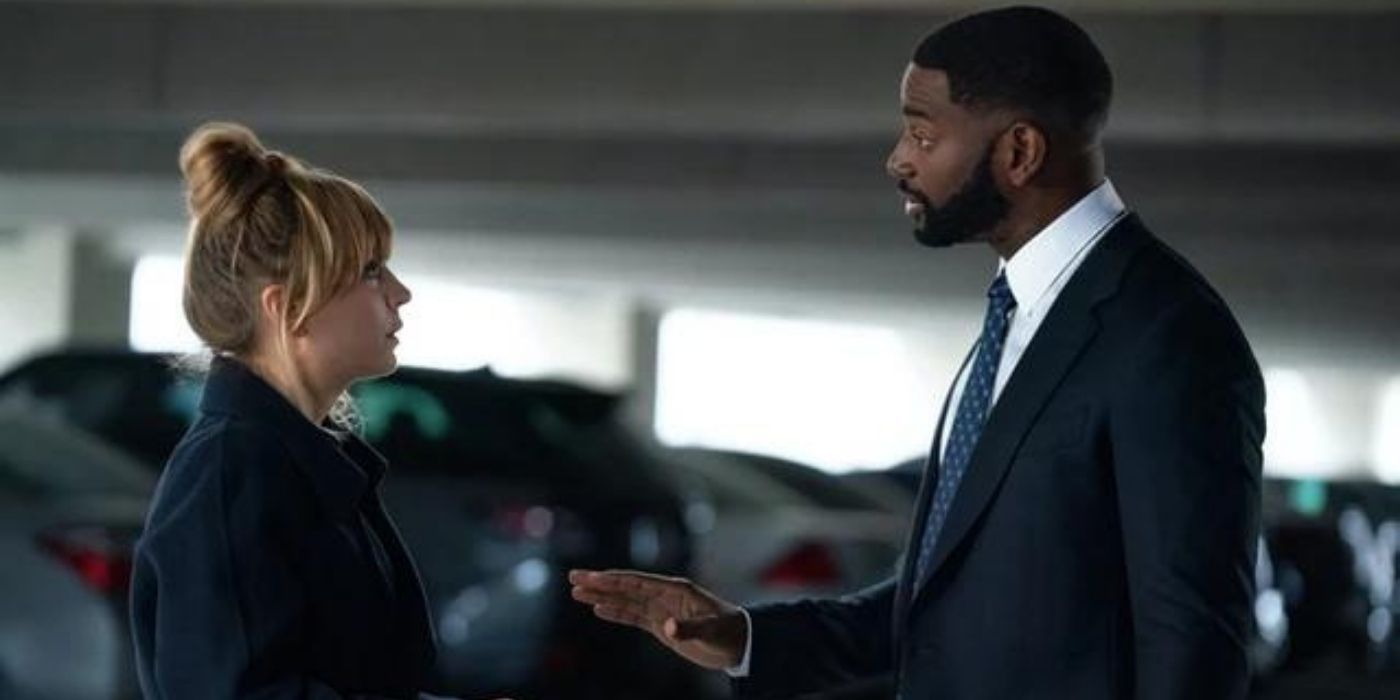 Benjamin Berry is Cassie’s handler at the CIA. He is a stoic man who has trouble trusting the reckless and unpredictable Cassie, leading to some uncomfortable tension between them. They sleep together during a drunken night at his office, further damaging their already shaky world relationship.

Enemies-to-lovers stories are popular in films and television, providing all the drama and passion that viewers crave. Cassie and Benjamin agree to keep things between them professional at the end of season 2, but will they succeed, or will The Flight Attendant give in to the romance? Work relationships seldom have good outcomes, especially with someone as volatile as Cassie.

Cassie’s Career At The CIA 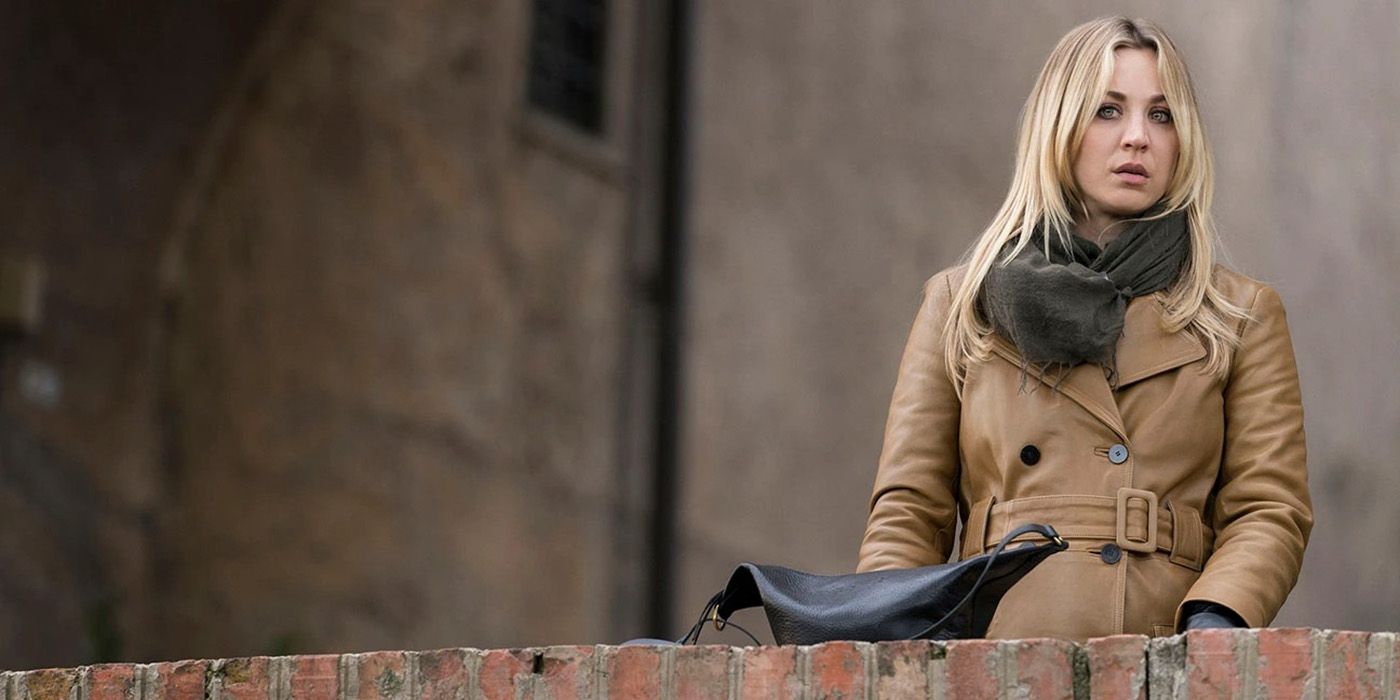 Season 2 ends with the arrest of Dot Karlson, Benjamin’s boss at the CIA, who was behind the multiple murders and Cassie’s framing. Shane reveals to Cassie that Dot wasn’t very popular within the CIA, so Cassie’s efforts to bring her down earned her a lot of goodwill in the agency.

The Flight Attendant is famous for its plot twists, and Cassie becoming the CIA’s hero is one of their most unexpected. How will she cash in her newfound fame? Will the CIA give her more high-profile cases, or will her known antics keep her working small jobs? The show could only benefit from having Cassie more involved in the agency’s mysteries, and now they have the perfect opportunity to explore that storyline. 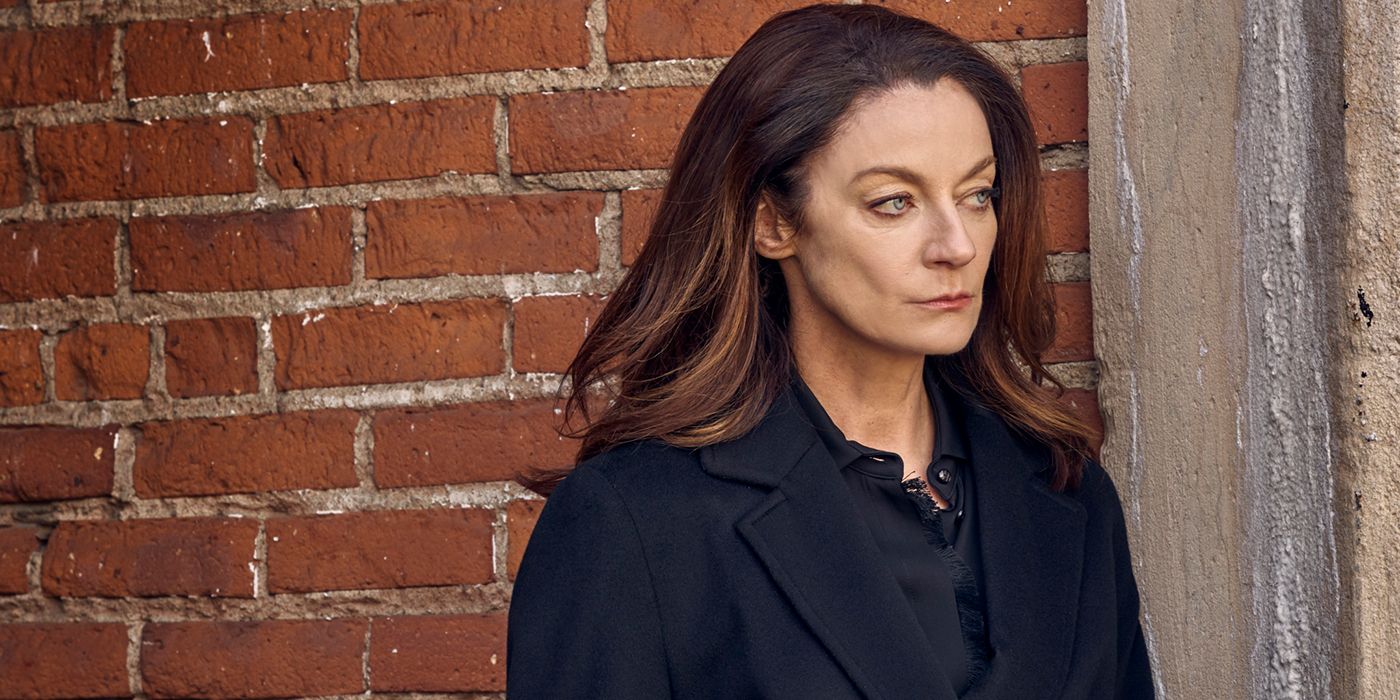 Miranda was a highlight from The Flight Attendant season 1. Played by the incomparable Michelle Gomez, Miranda is a killer who grows a soft spot for Cassie. She returns in season 2 to help Cassie take Megan back to the United States, although she only appears in two episodes.

Gomez is always a welcome presence, but her participation in The Flight Attendant makes the show more entertaining and exciting. If Cassie indeed becomes more involved with the CIA, then having Miranda come back would add another complication to Cassie’s life. The two could also work together, especially if Cassie becomes a more hands-on agent. 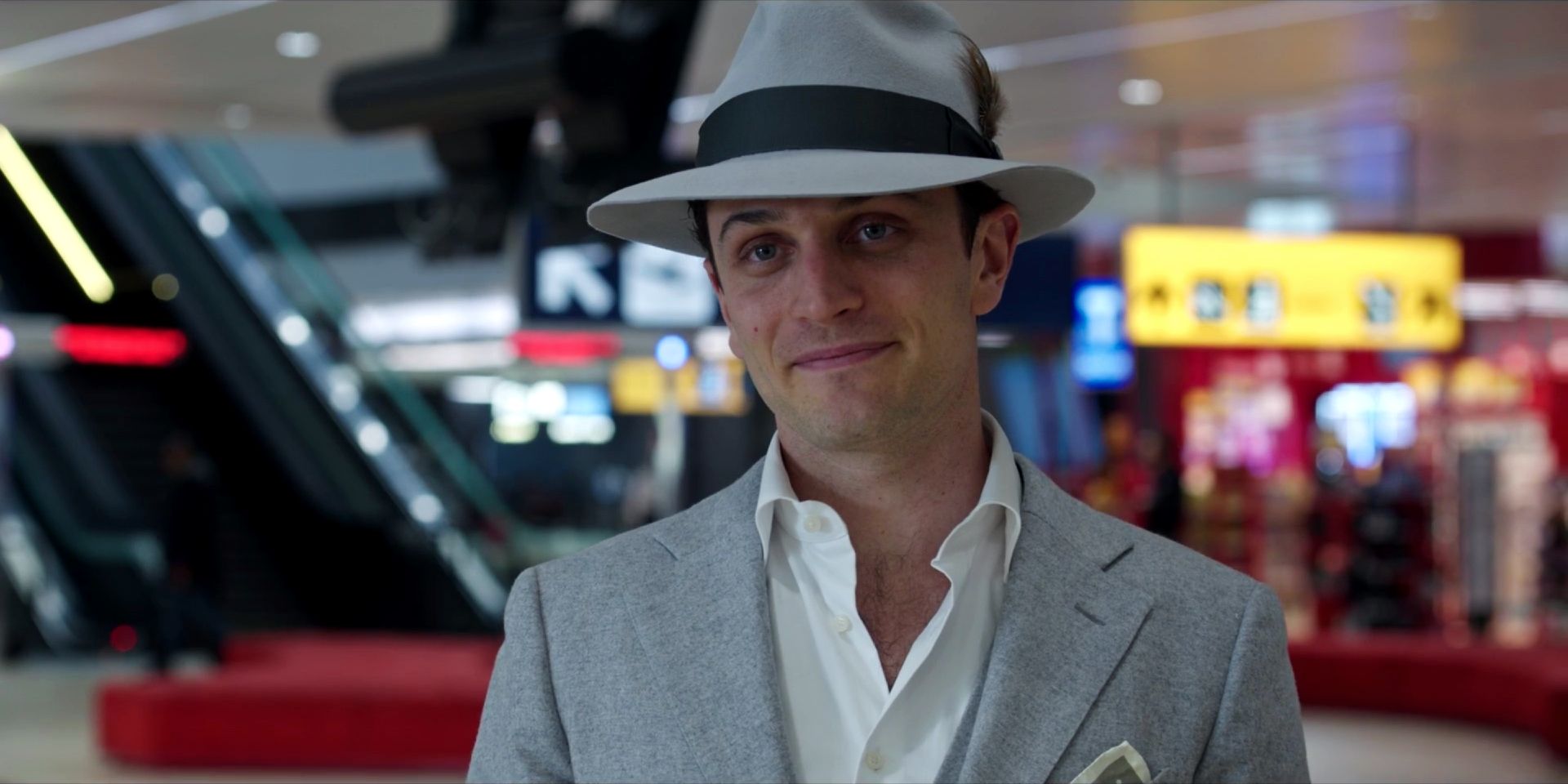 Season 1’s biggest plot twist came with the reveal that Buckley was the villain all along. Also known as Feliks, he’s a dangerous killer and the one responsible for Alex Sokolov’s death. Feliks poses as Buckley after developing an obsession with Cassie following the Bangkok incident but ends up in jail during the season 1 finale. Season 2 features his return, although he’s still in jail, and his plan to kill Cassie using Jenny fails.

Feliks is arguably the show’s main antagonist, a constant presence in Cassie’s life that she can’t seem to get rid of no matter how hard she tries. Season 3 could feature him again and perhaps give Cassie some much-needed closure.

Megan’s New Life With Her Family 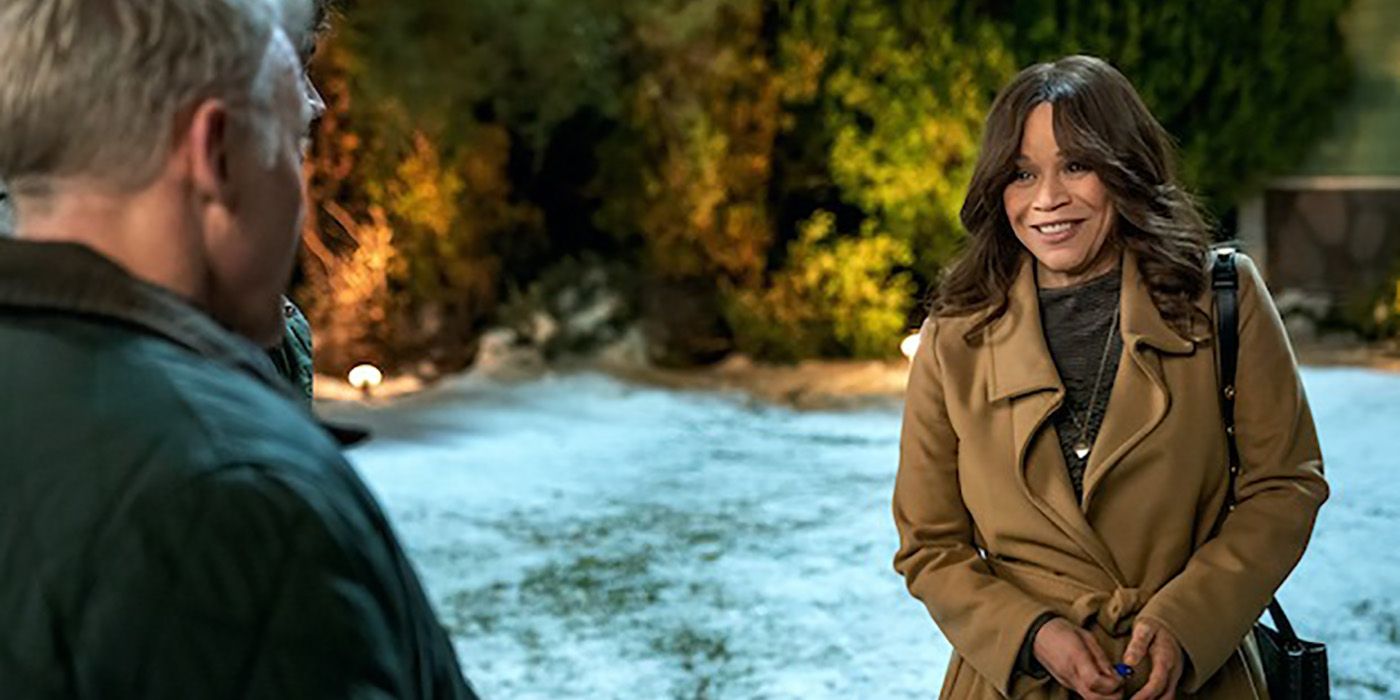 The mighty Rosie Perez plays Megan, a bored housewife who got in deep with the North Koreans during season 1 of The Flight Attendant. Season 2 features her on the run, but she finally gets to come home after trading significant information on the North Koreans in exchange for a pardon and protection for her and her family.

Season 2’s ending hints that Megan’s problems might be far from over, even with her family in the Witness Protection Program. After all, the North Koreans are still out for her, and her actions during the last episodes confirm that she’s more determined and dangerous than anyone thinks. Shane warns her to stay out of trouble, but Megan might struggle to return to her previous life of quiet domesticity. 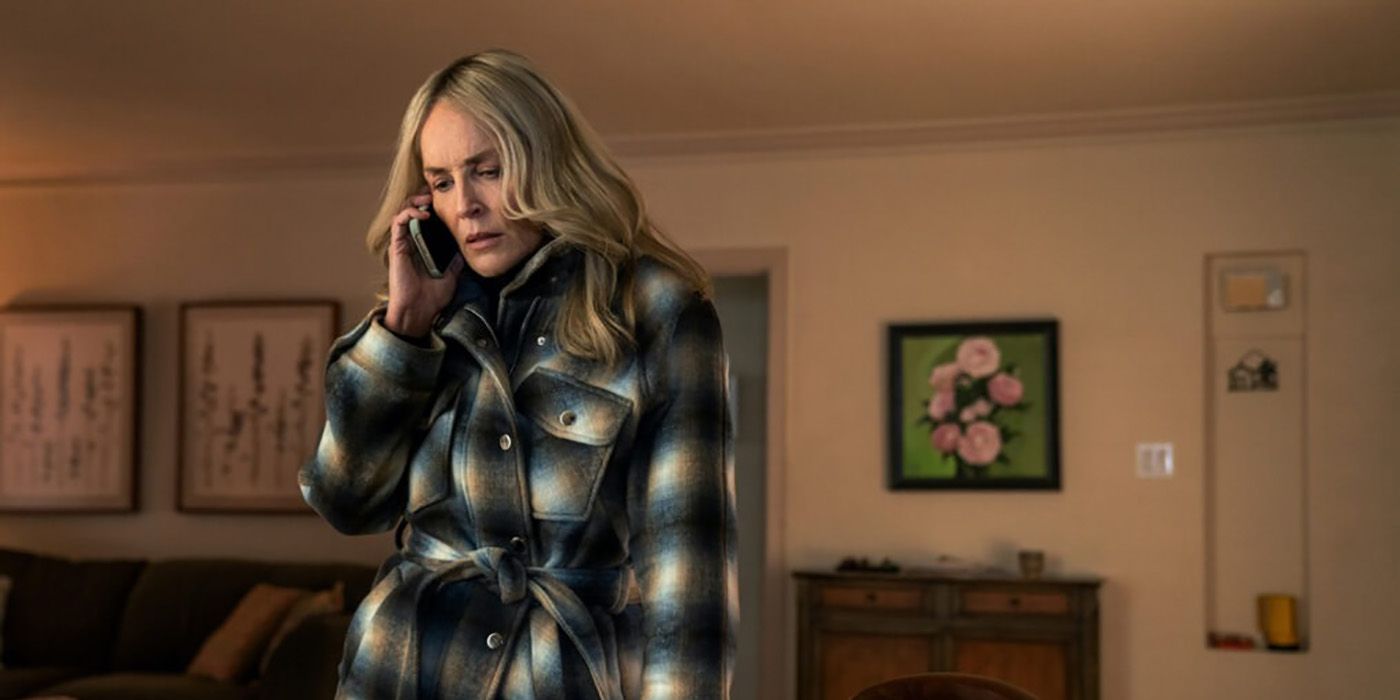 Sharon Stone’s Lisa Bowden is one of the best characters introduced in The Flight Attendant season 2. Hardened by her troubled past with her husband, Lisa struggles to connect with Cassie. The two have a contentious relationship, hardly ever speaking and never seeing each other.

Season 2’s final moments show Cassie making an effort to reconnect with Lisa. In response, Lisa accepts her daughter’s offer to talk again, suggesting they are on the path to healing their damaged relationship. It won’t be easy, but season 3 should take the time to explore their journey, further developing the characters and providing Stone and Kaley Cuoco with plenty of meaty material. 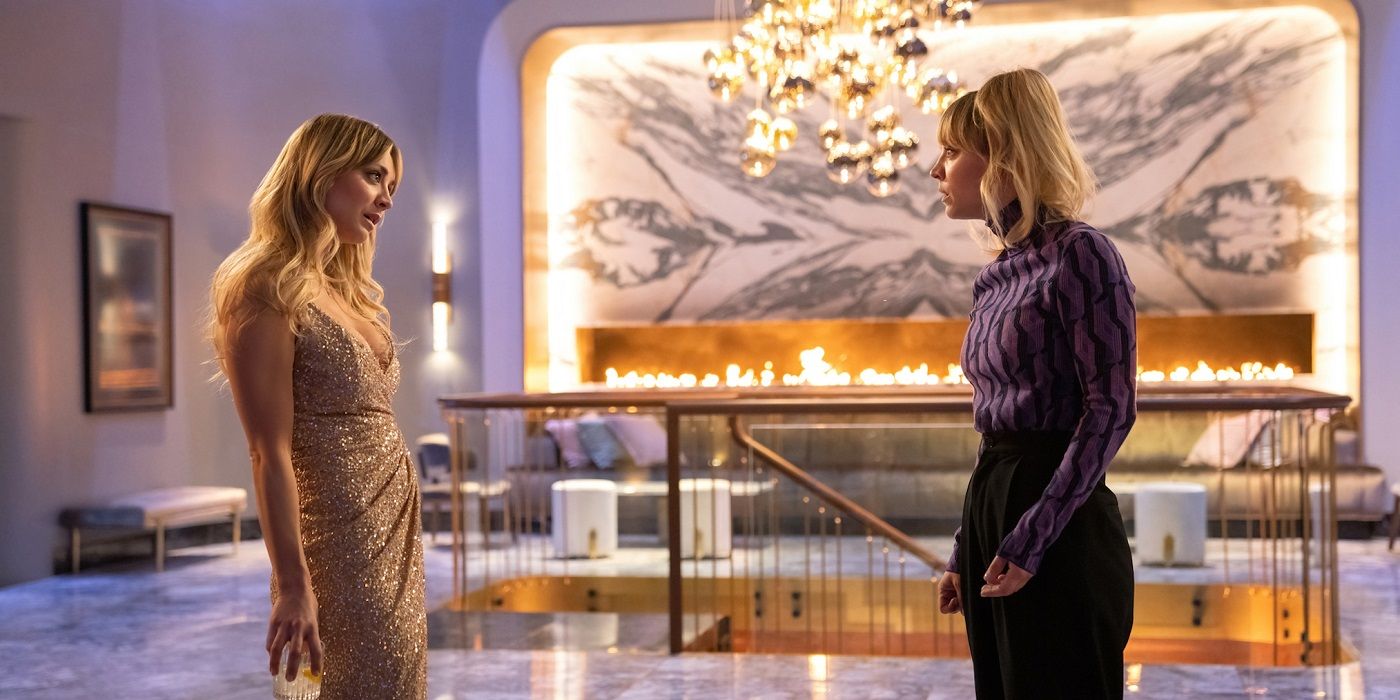 Cassie’s journey in The Flight Attendant season 2 is all about self-discovery. The season’s gimmick features several variations of Cassie’s personality, each embodying a distinctive side of her troubled psyche. Cassie eventually admits she doesn’t like herself, which sets her firmly on the path of self-love.

Season 3 won’t feature the multiple Cassies anymore — indeed, season 2 ends with their disappearance after Cassie accepts them as part of herself. However, the show should still focus on Cassie’s journey towards self-appreciation and love, especially after the severe signs of self-hatred she exhibited throughout season 2.

Best 14 Last Of Us Sarah Nude

Best 14 Chinese Bourbon Chicken Near Me