An exchange between Thor (Chris Hemsworth) and Jane Foster (Natalie Portman) in the new Thor: Love and Thunder trailer may suggest that Jane was blipped.

“What’s it been? Like, three, four years?” Jane asks, 46 seconds into the new trailer, guessing how long it’s been since they last saw each other as the pair reunite.

Of course, this conversation is a humorous way of showing that Thor took his break-up with Jane a lot harder than she did. But there’s also a difference of five years between their respective answers, which just happens to be the length of time between the Blip in Avengers: Infinity War and everyone who disappeared being brought back again in Avengers: Endgame.

And things are looking very different for Jane since we last saw her in Thor: The Dark World – she’s Mighty Thor, Goddess of Thunder, now, and we see her wielding Mjolnir in the new trailer.

Alongside Hemsworth and Portman, Tessa Thompson returns as Valkyrie and Chris Pratt and co. are back as the Guardians of the Galaxy, while Christian Bale plays the movie’s villain, Gorr the God Butcher. Thor: Ragnarok director Taika Waititi is also back for the Thorquel, and this time he’s co-written the script, too, as well as reprising his role as Korg.

Thor: Love and Thunder arrives on the big screen on July 8. While we wait, make sure you’re up to speed with our complete guide to Marvel Phase 4, and catch up on the MCU on Disney Plus. 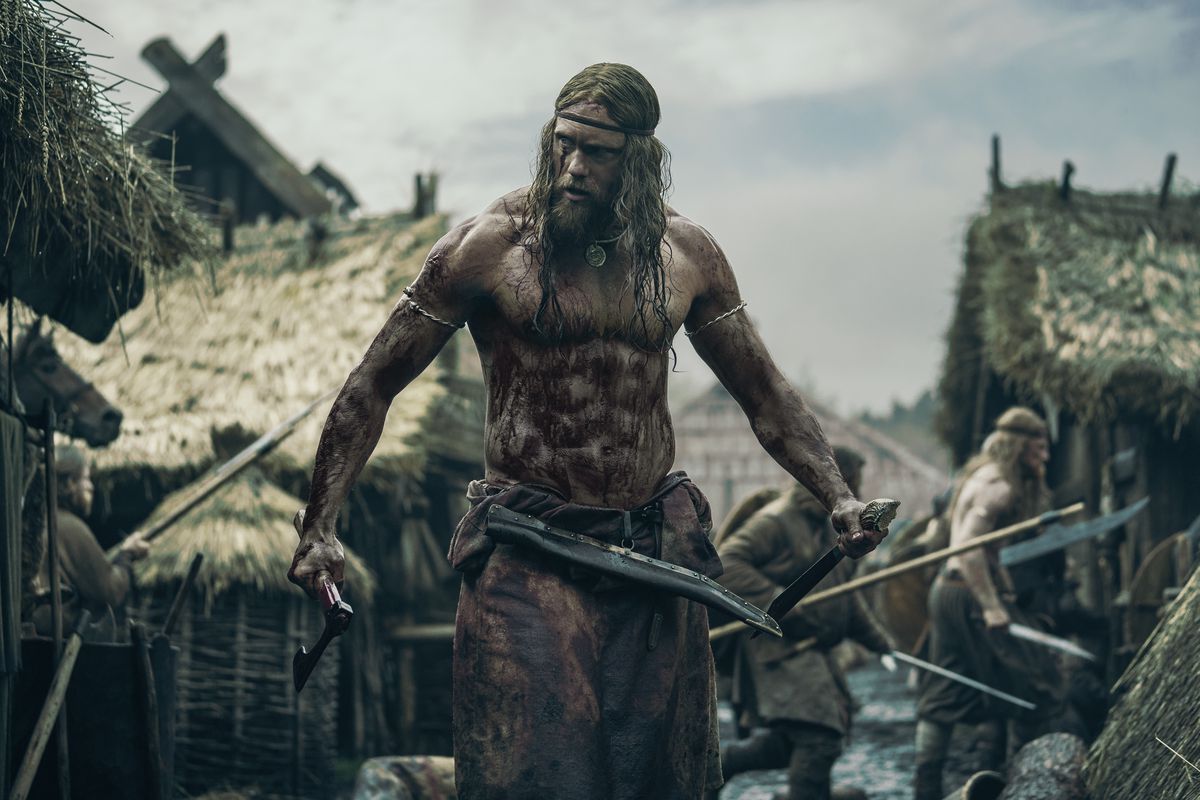 The Northman, Uncharted, and more new movies you can watch at home this weekend Ms. Marvel reviews praise a strong debut with shades of Spider-Man: Into the Spider-Verse 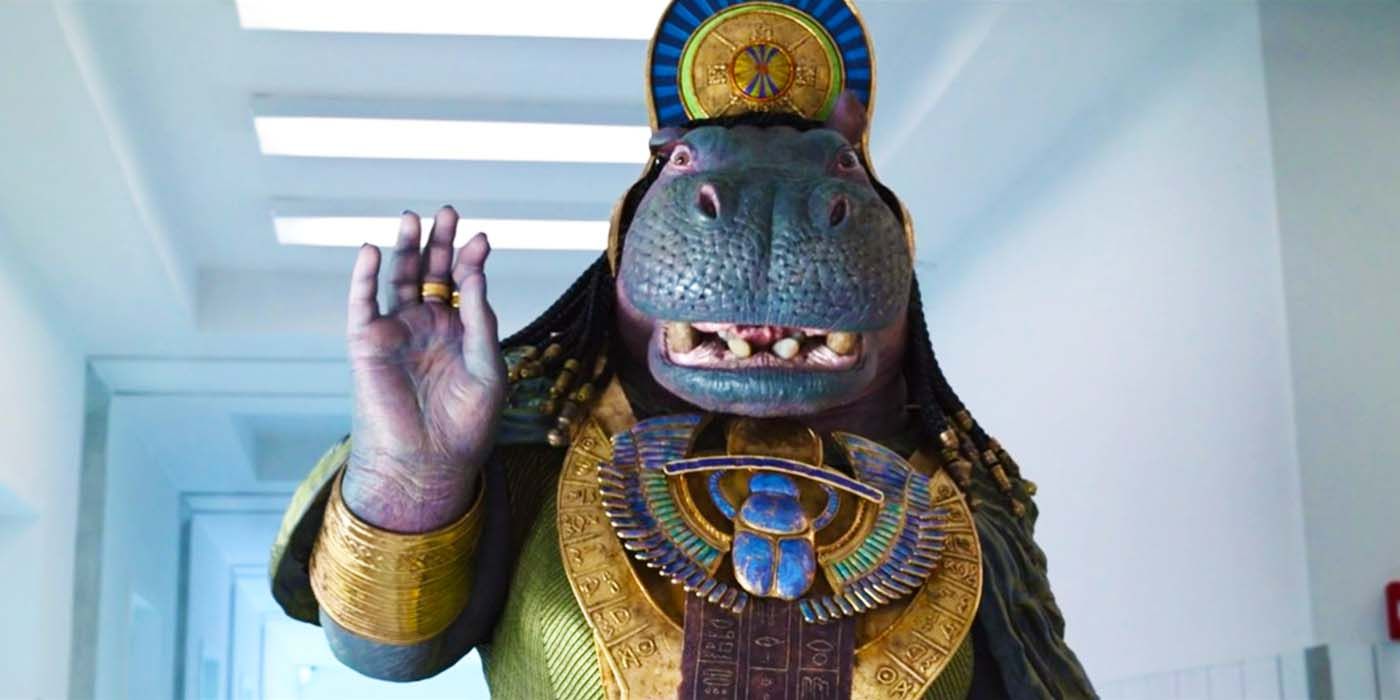 Who Voices Taweret In Moon Knight 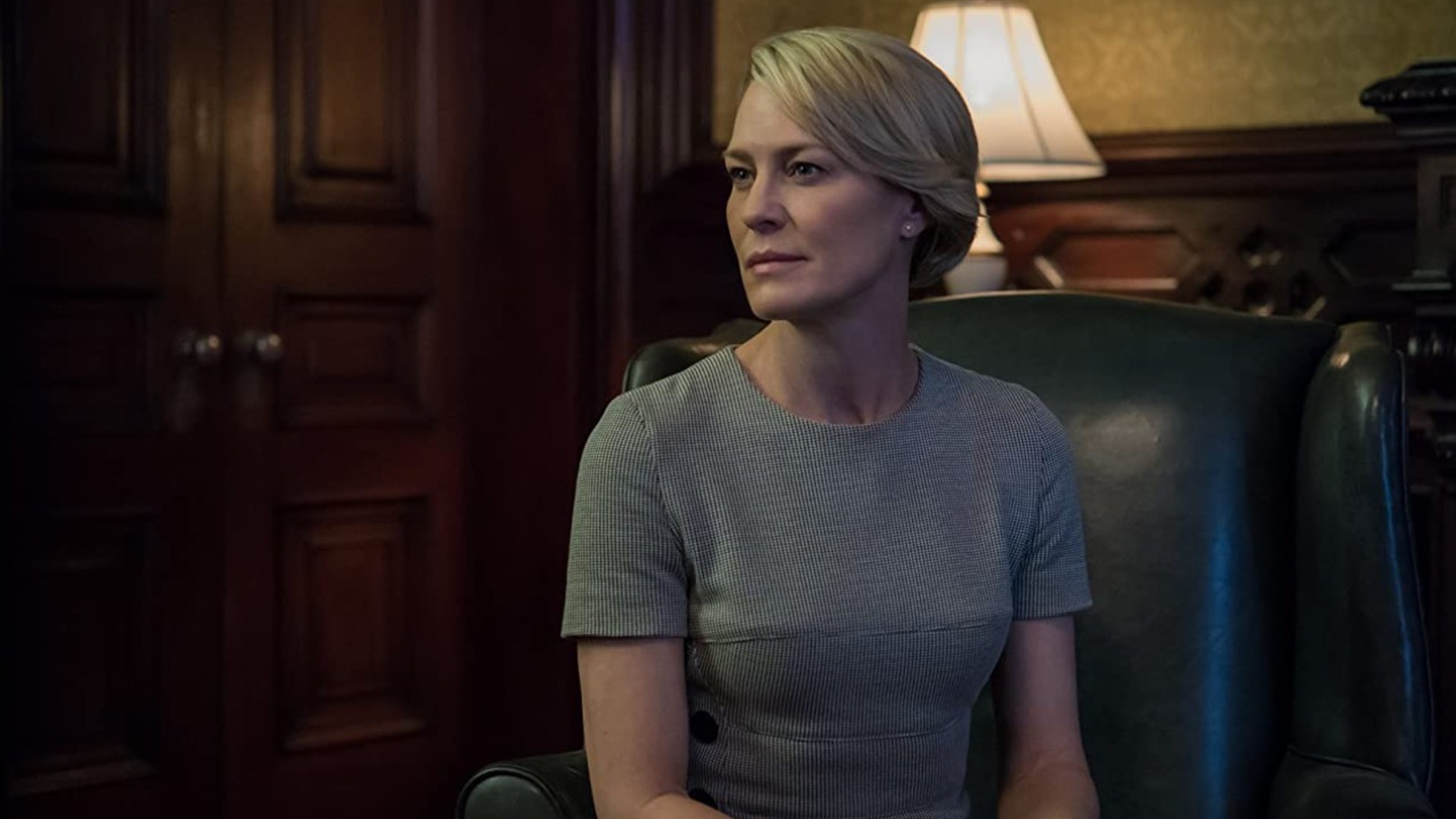 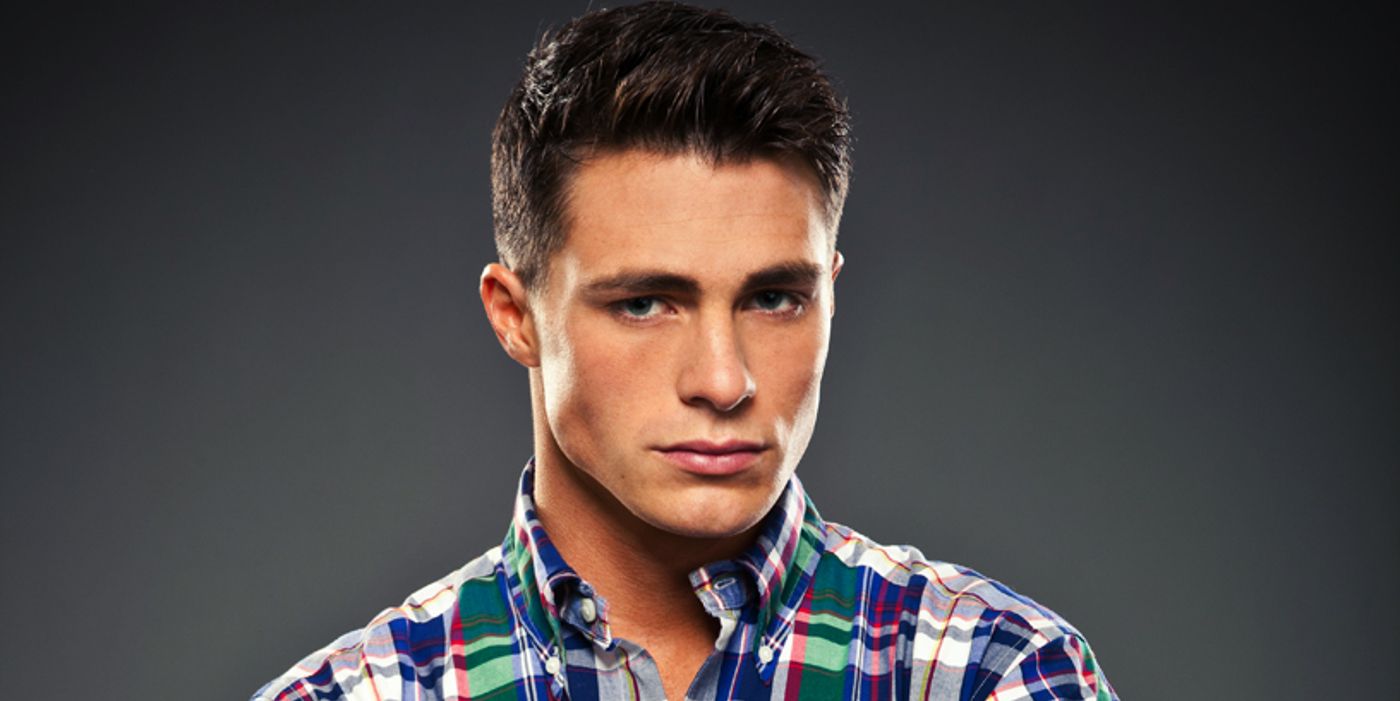 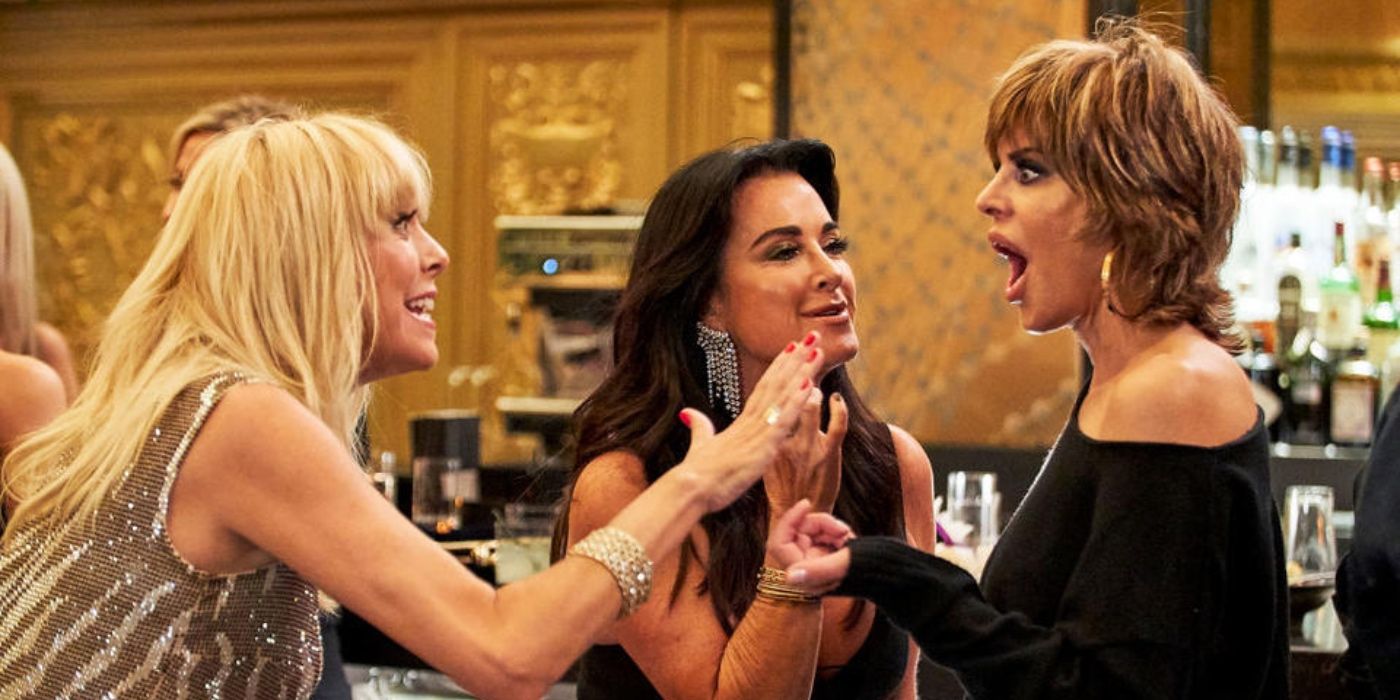 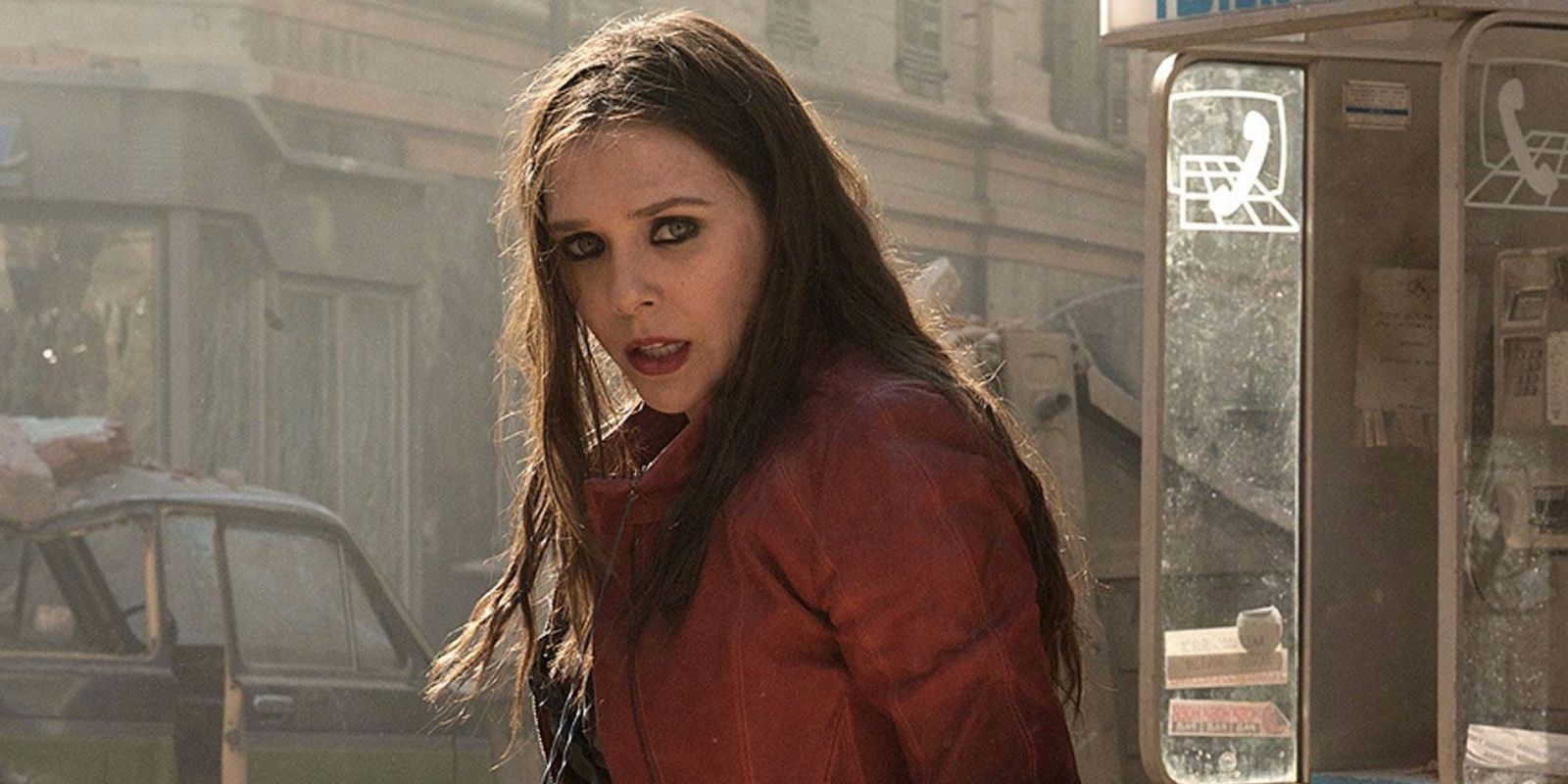