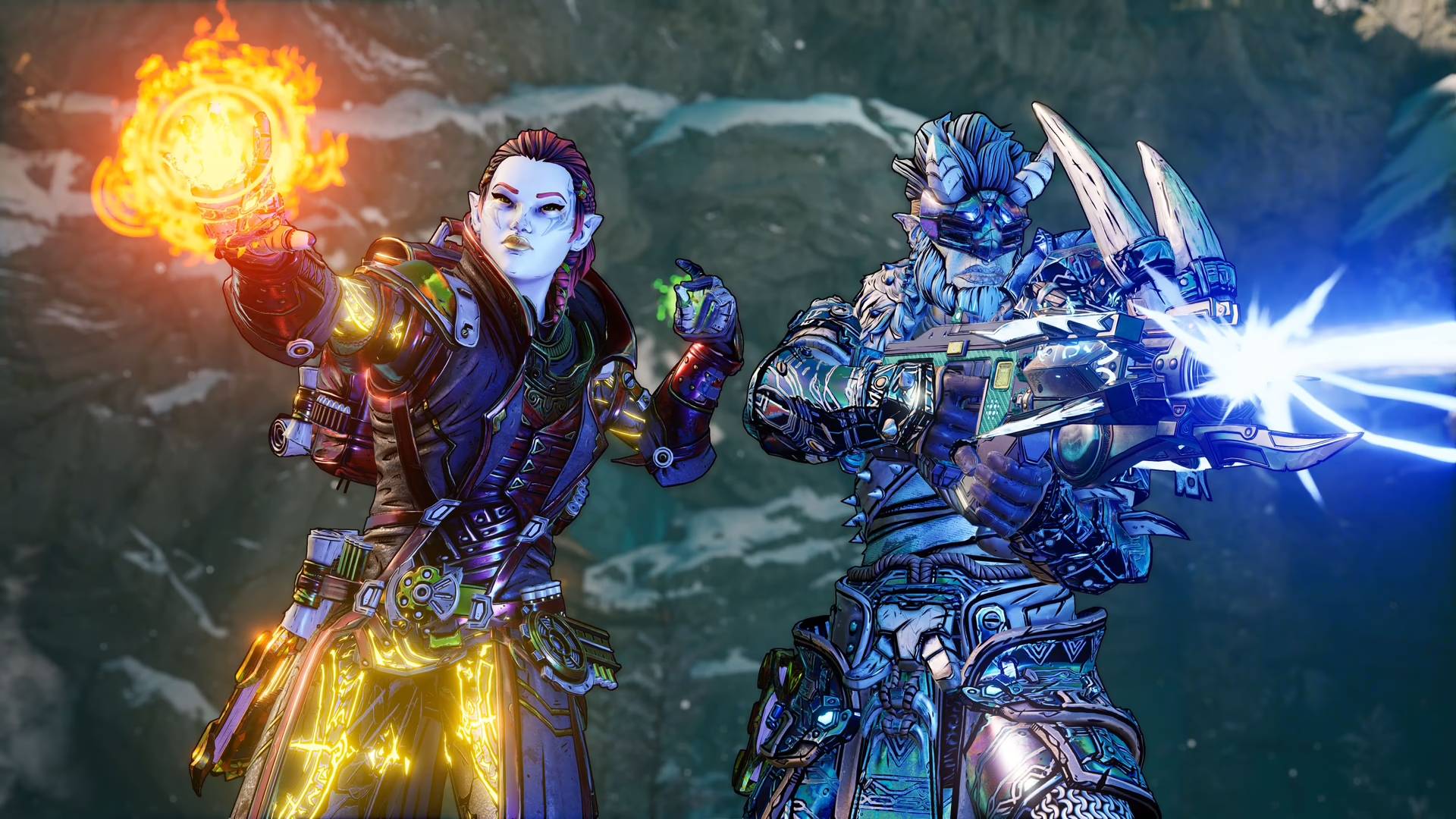 Tiny Tina’s Wonderland hero stats are the points you can spend on any character, as opposed to the specific skills and abilities of the different classes in Tiny Tina’s Wonderlands. These govern things like health, cooldowns, critical chance and critical damage, etc. However, while they can be applied to all characters and affect the same base stats, they will affect each class differently due to the abilities they use. Ideally, you want to pick a background and spend points playing around with the stats a certain one will benefit from. 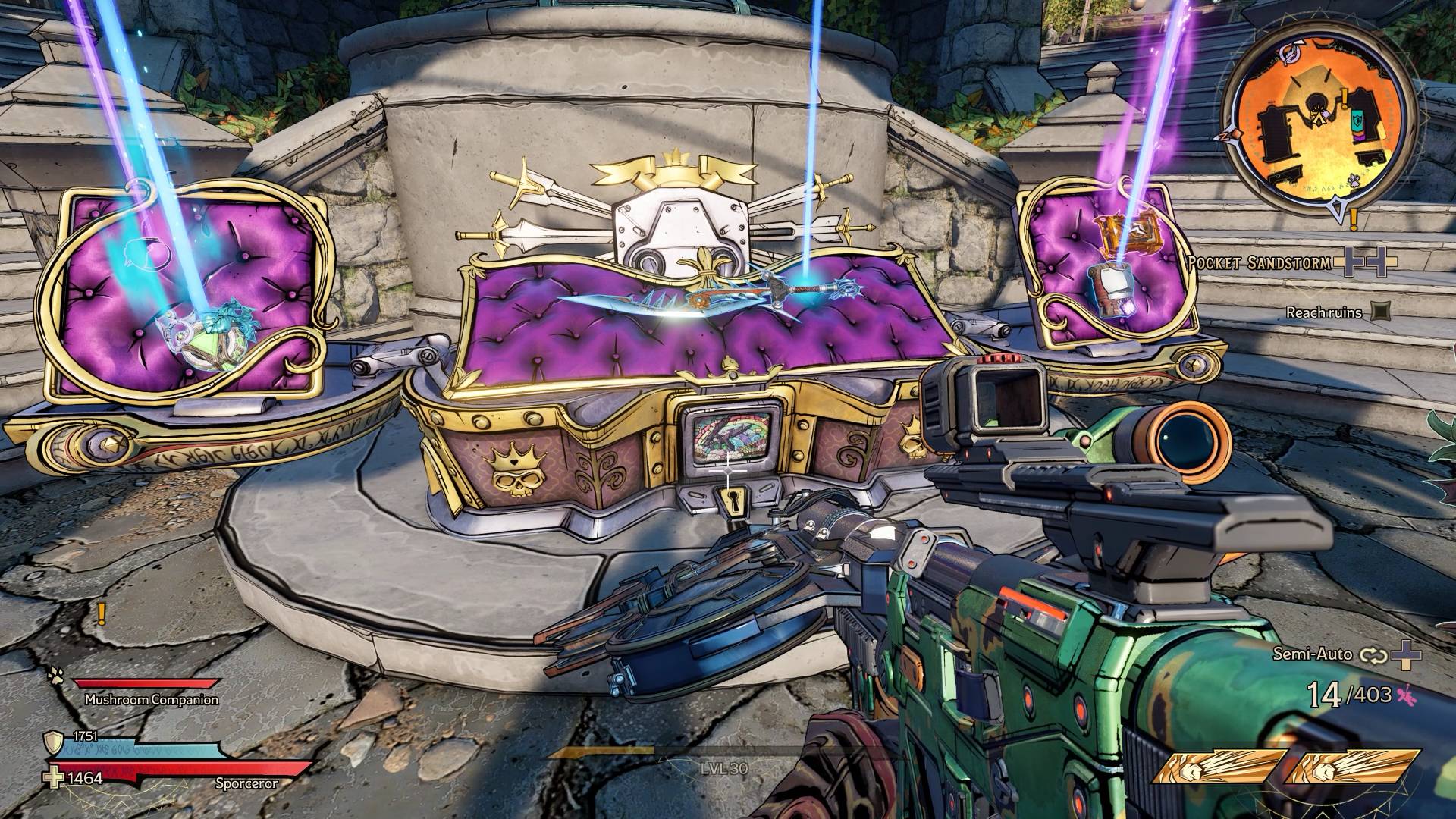 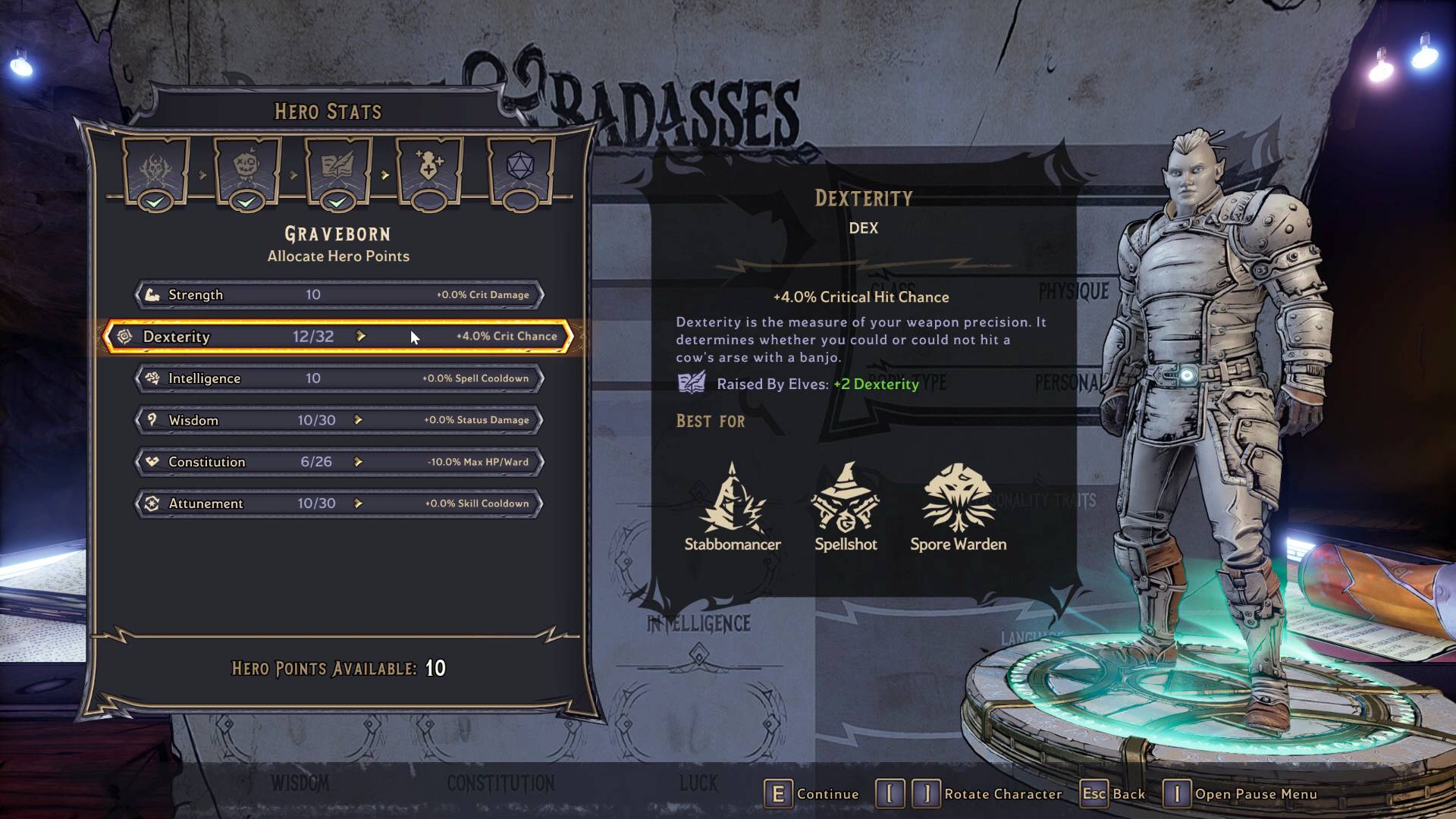 Tina Hero’s little dots shape your overall character. So strength, damage, cooldown, etc. The important thing to understand here is which stats relate to which class. As long as you know you can place the points where they have better effects. For your convenience, we’ve listed them all here along with the classes that benefit the most:

So let’s say you go for a Graveborn build from Tiny Tina’s Wonderlands, you’d want to focus more Intelligence, Wisdom, and Constitution points to play to that class’s strengths. If you have a class you want to play, just keep in mind the points that help it: there literally isn’t much point in playing a class focused on pure damage like Clawbringer or Brr-Zerker and putting all your points into Intelligence, for example. 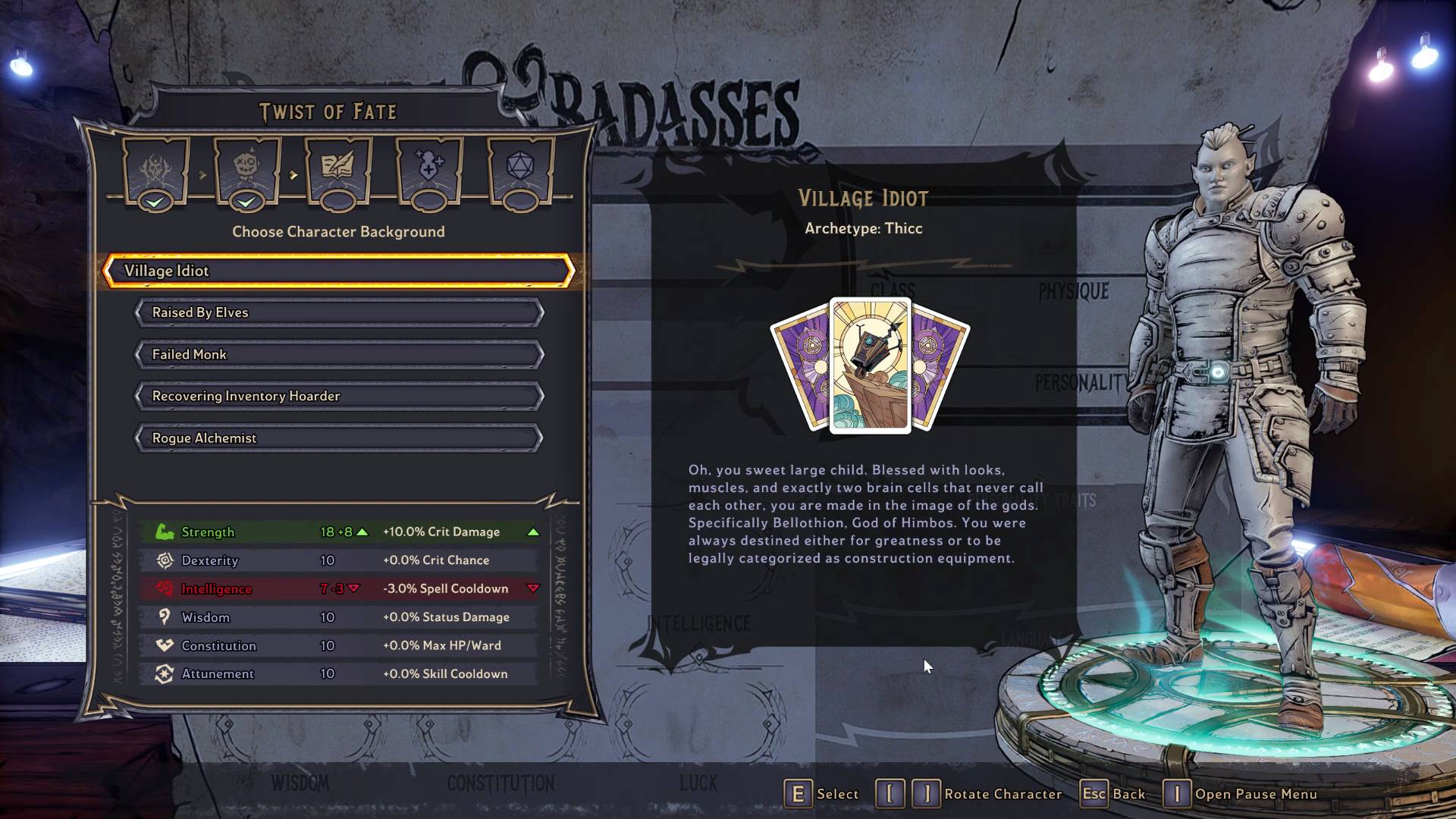 Tiny Tina’s Wonderlands character backgrounds are basically stories that raise and lower certain hero stats. They’re basically a way to get extra points in a category early on, which can be useful for a certain class or build, but at the expense of a deficit elsewhere.

All of their stats start at a base 10, so below we’ll list all of the backgrounds, the stats they buff and debuff, and the builds that work best for them.

It’s really the undertone of dealing damage, giving you a huge critical damage boost at the expense of magic. This makes it ideal for Clawbringer, Brr-Zerker, or Stabbomancer.

Increasing Dexterity increases critical strike chance, which will benefit Stabbomancer, Spellshot, and Sporewarden, but it’s not the best perk of any of them. If you want to build something on Criticals, this could give you a good start, but there are better options.

Boosting Intelligence and Wisdom improves spell cooldown and status damage, making it ideal for magic and skill-focused character builds. Graveborn probably benefits the most here, as he uses spells and status effects to damage enemies and heal himself. Spellshot will also get off to a good start with this option.

This is another class that prioritizes magic and abilities, with increases to the cooldowns of spells and abilities. If you plan on using a class that builds on one or the other, like Spellshot, Graveborn, Sporewarden, and Brr-Zerker, go for this one. Just be prepared to start out with lower health as a result.

This is another weird class, like Raised by Elves, that only increases one stat, meaning you’ll need a pretty specific build in mind for it to be worth it. to be picked. The higher status damage means Stabbomancer and Graveborn will benefit a bit, but it’s probably not worth the sacrifices in terms of critical chance and status damage. 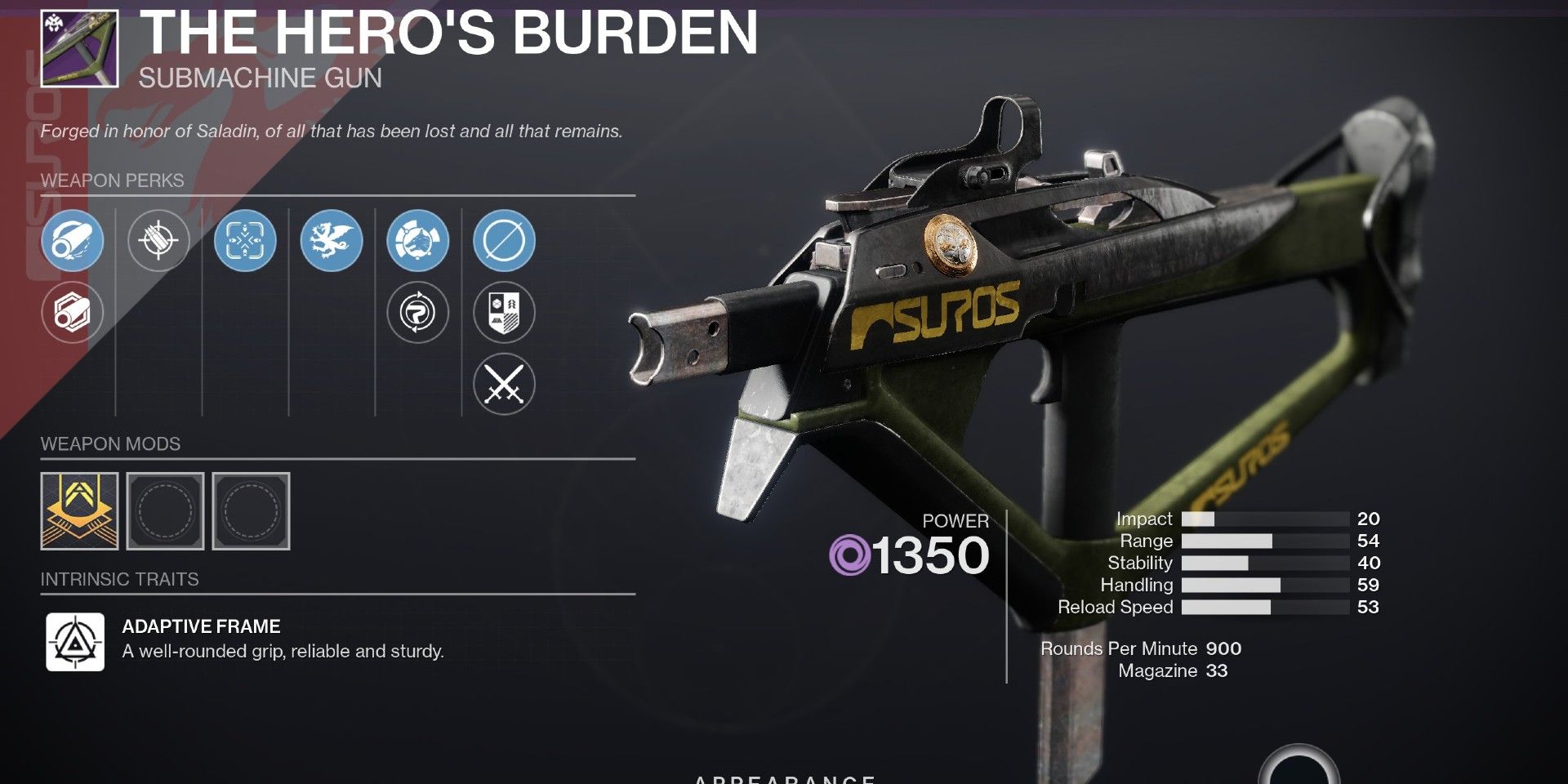 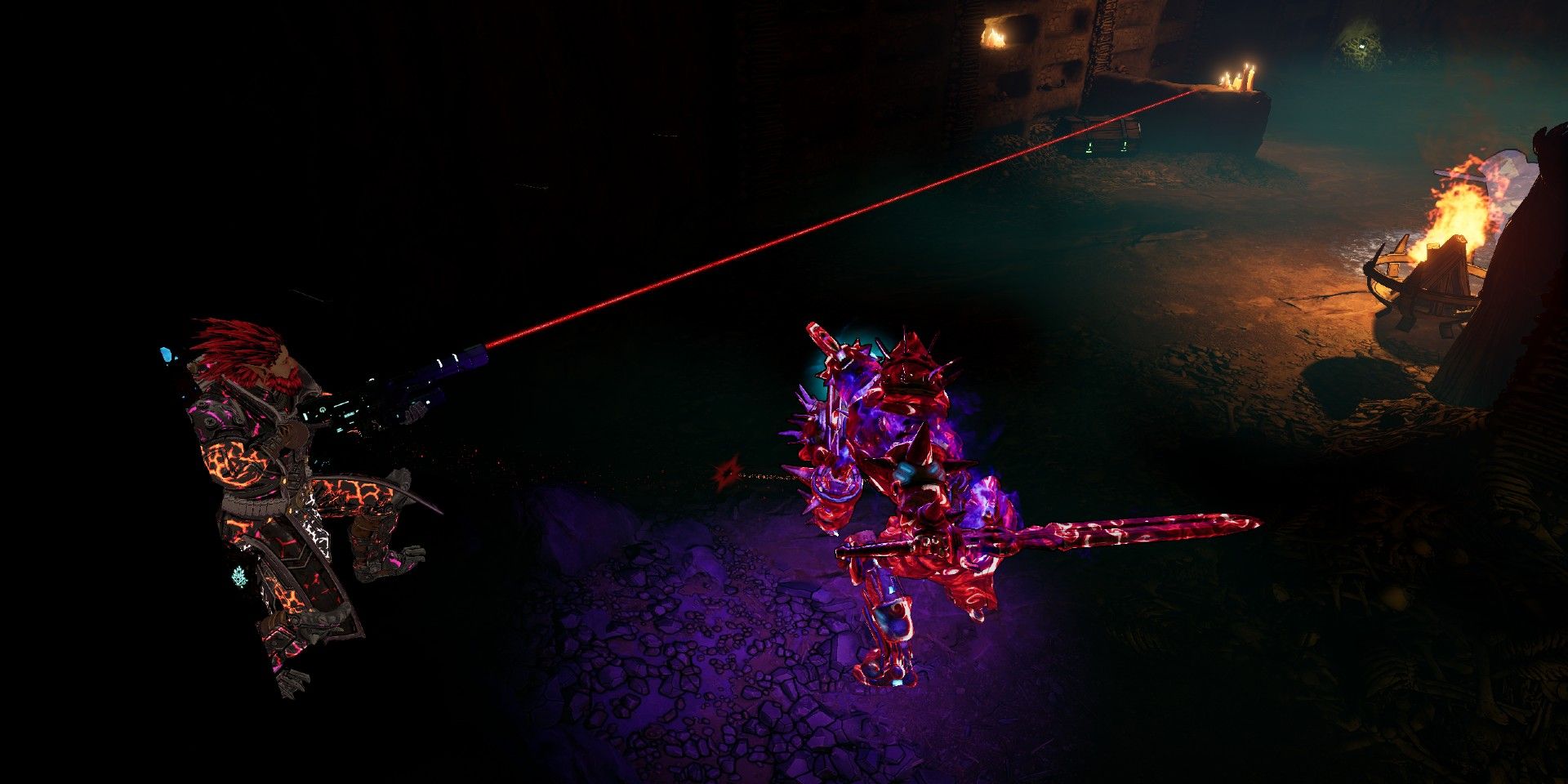 How to Beat Zomboss in Tiny Tina’s Wonderlands 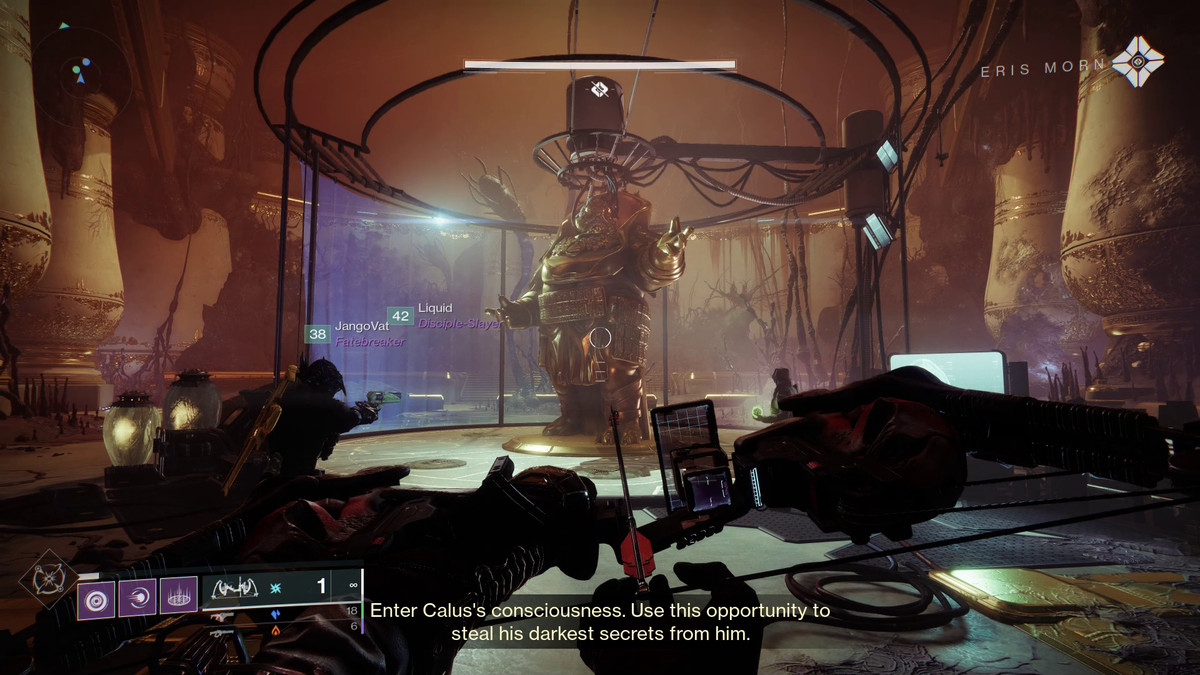 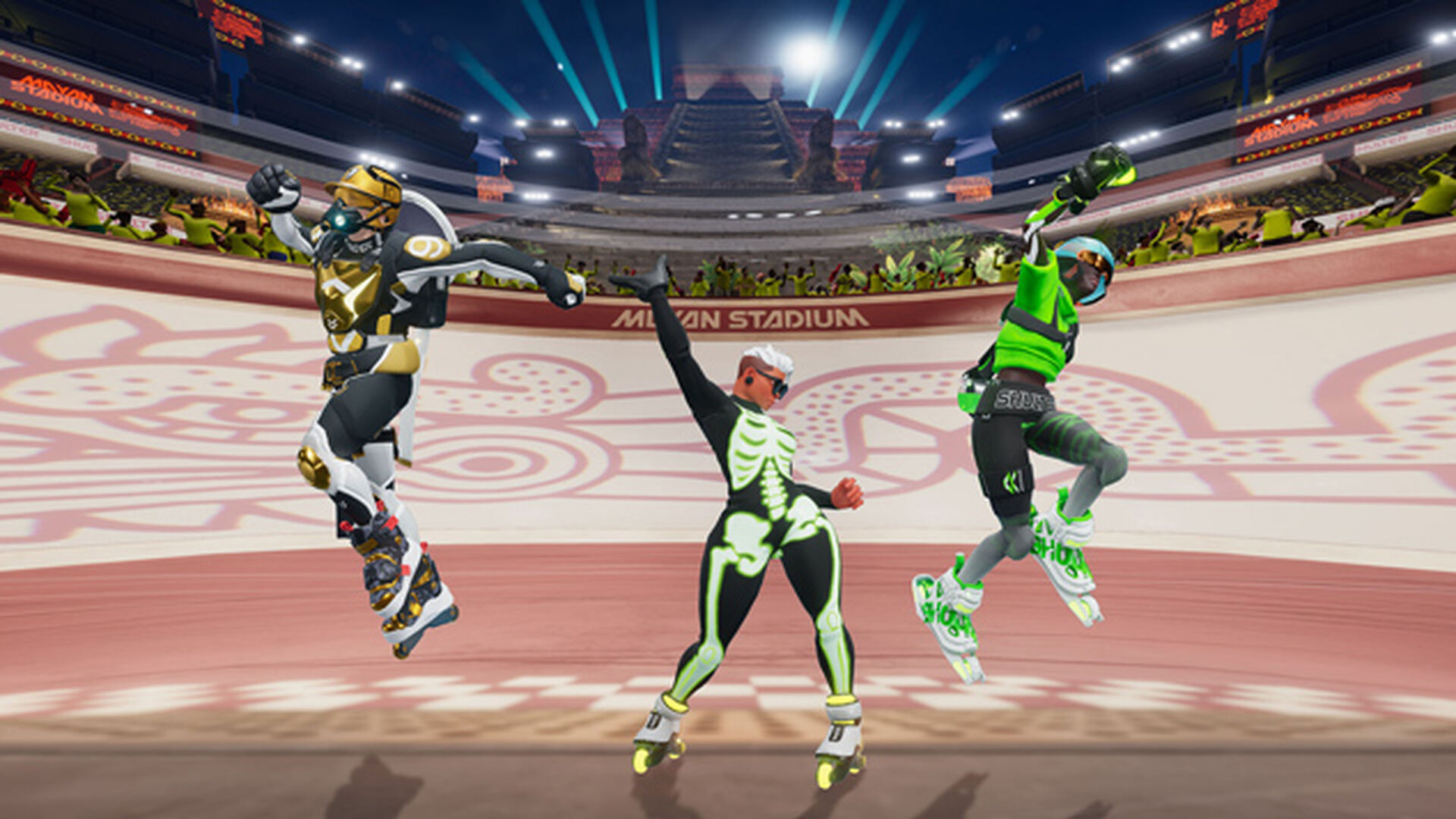 How to use Roller Champions crossplay 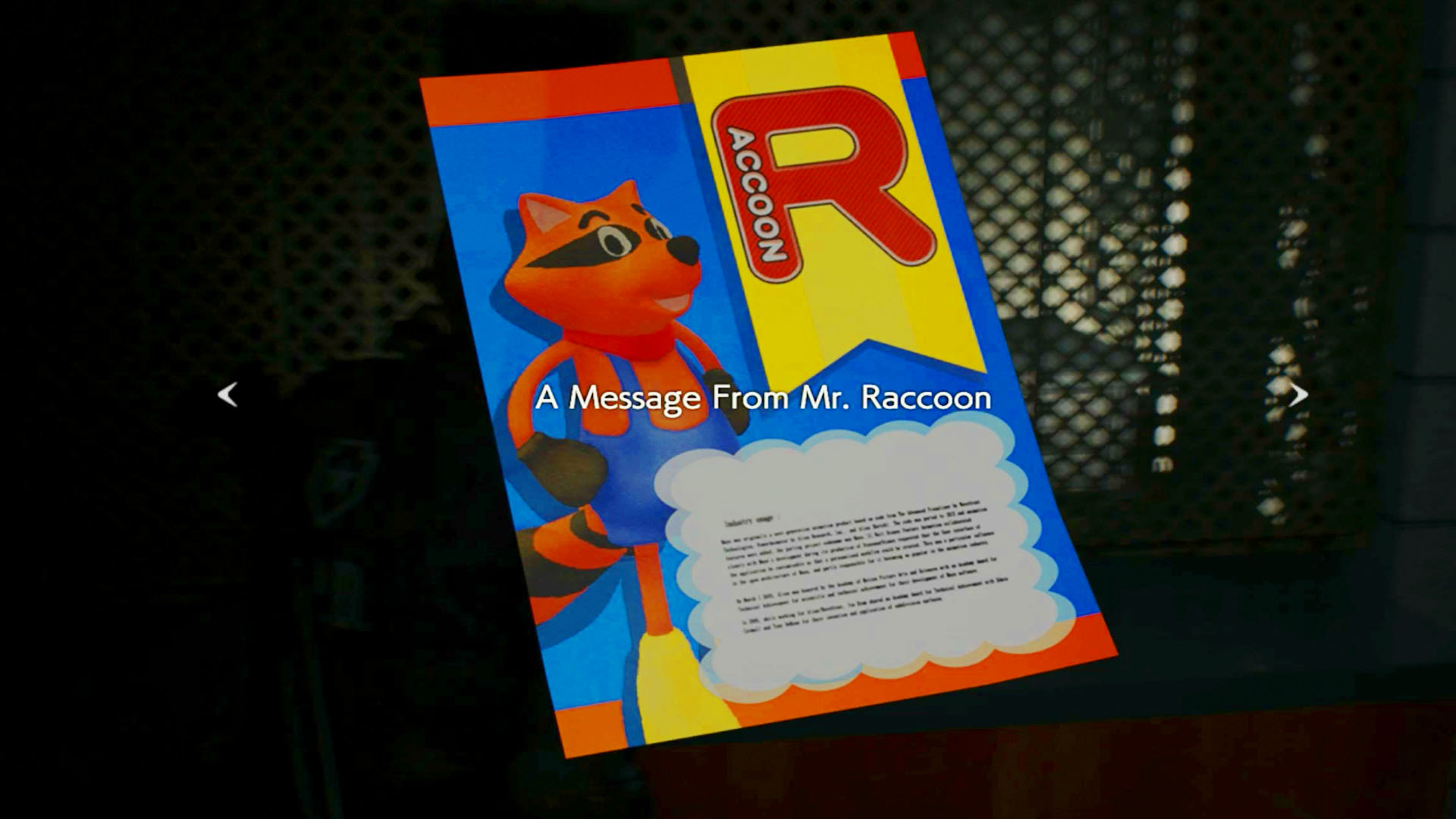 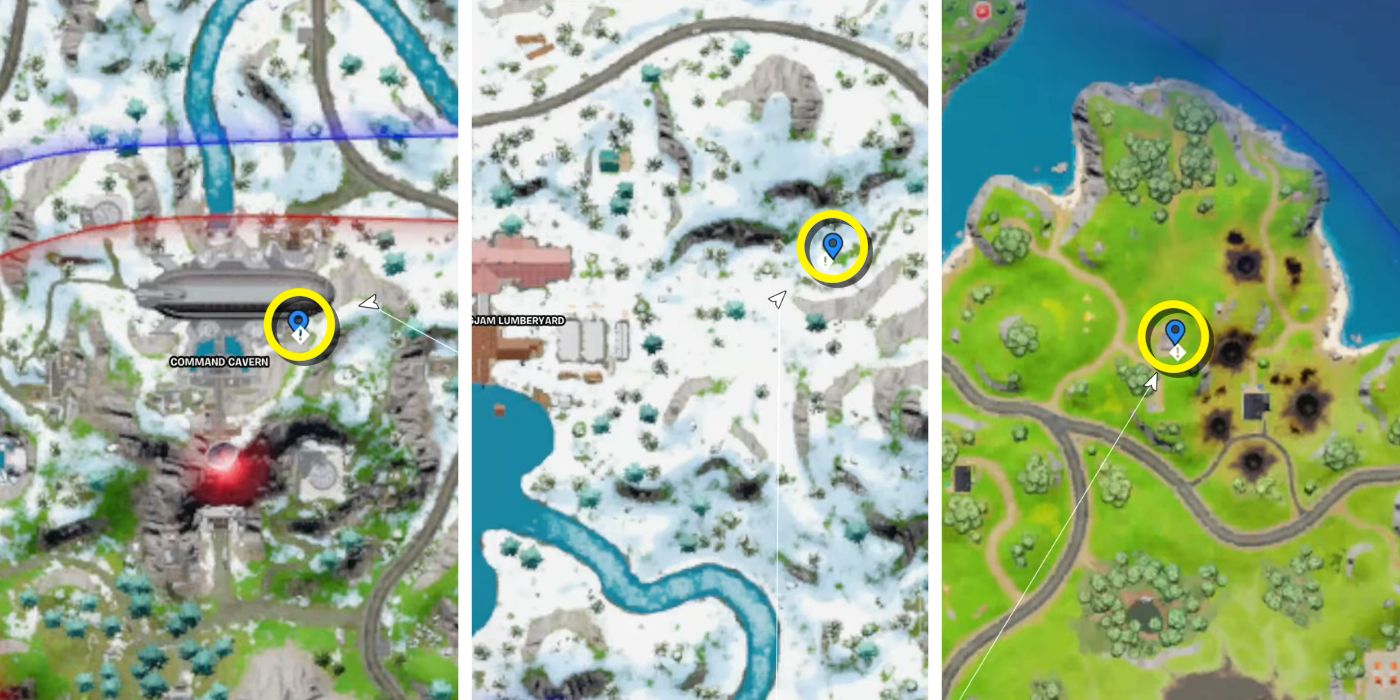 Every IO Loudspeaker Location in Fortnite 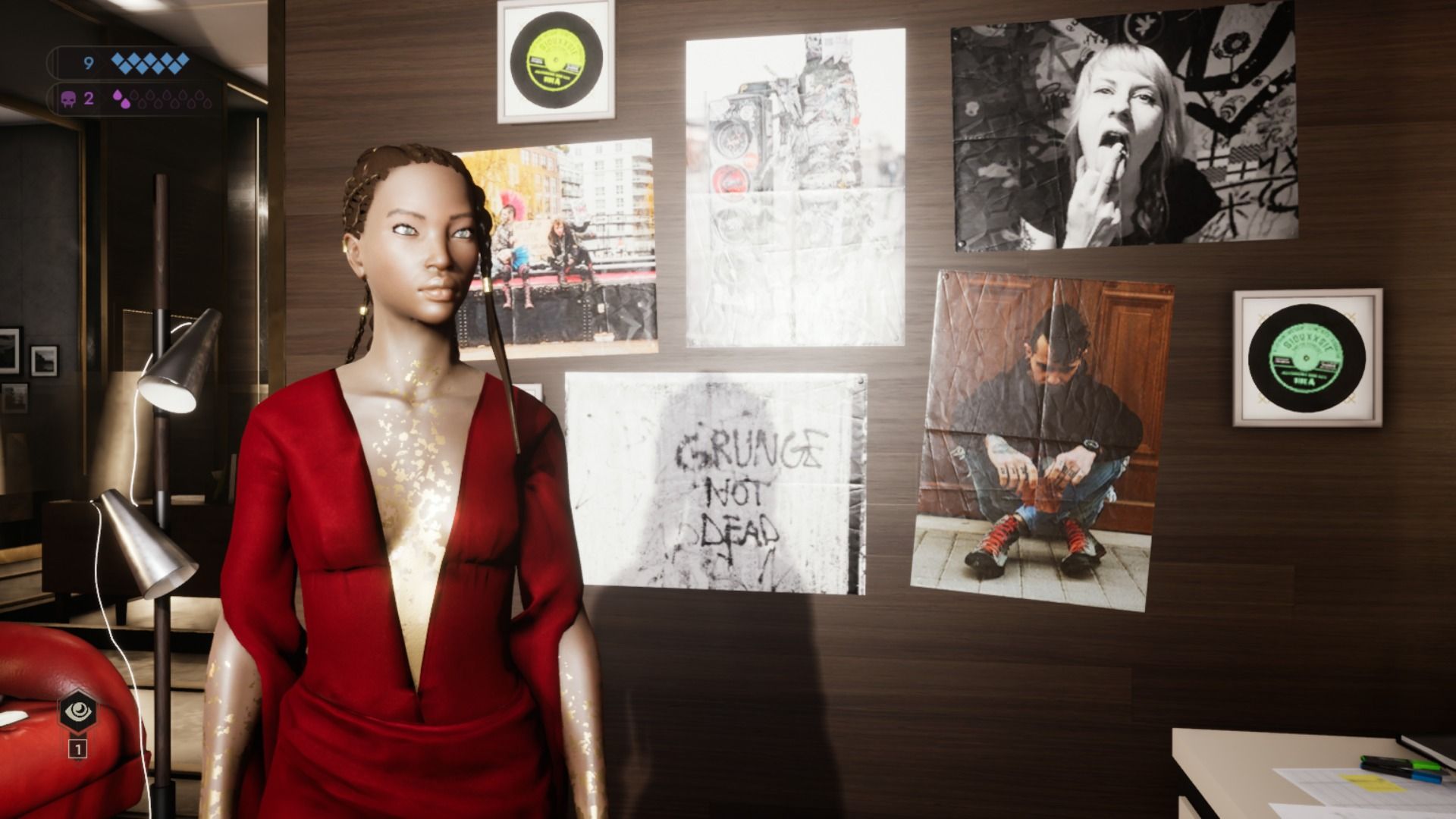 Vampire The Masquerade: Swansong – How to Unlock Emem’s Traits 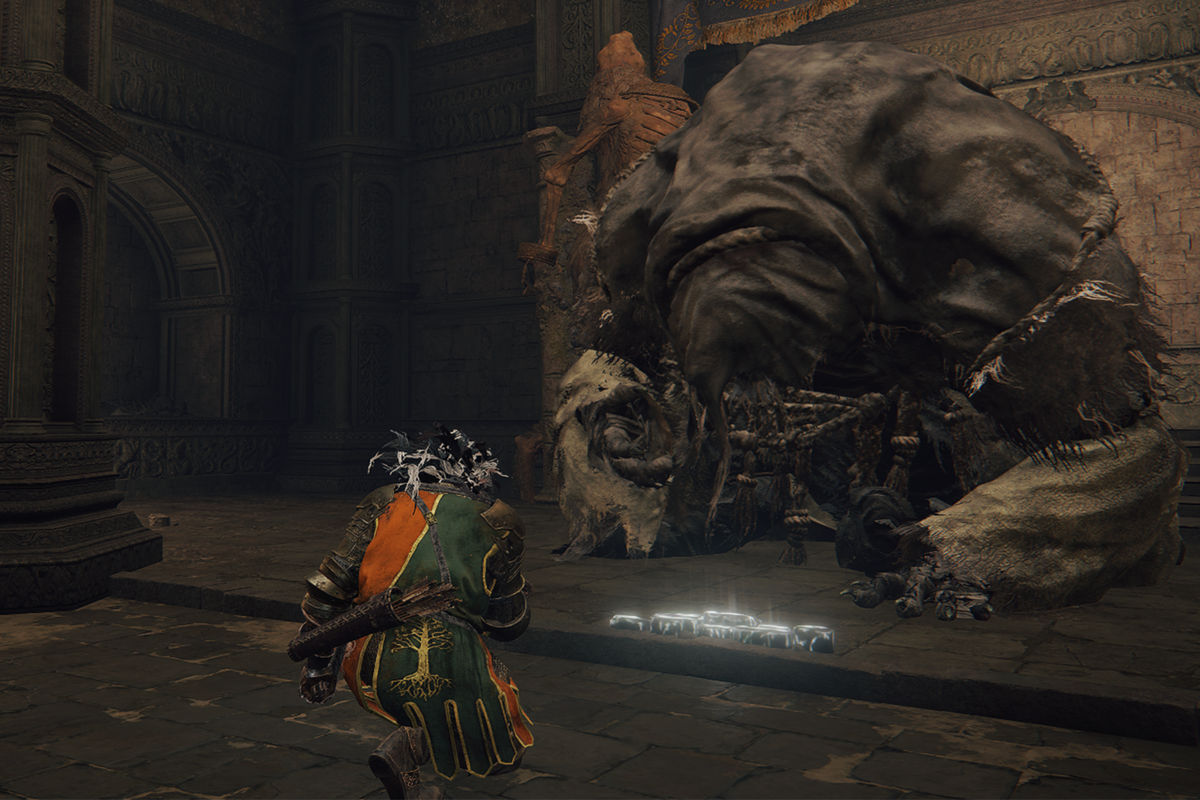