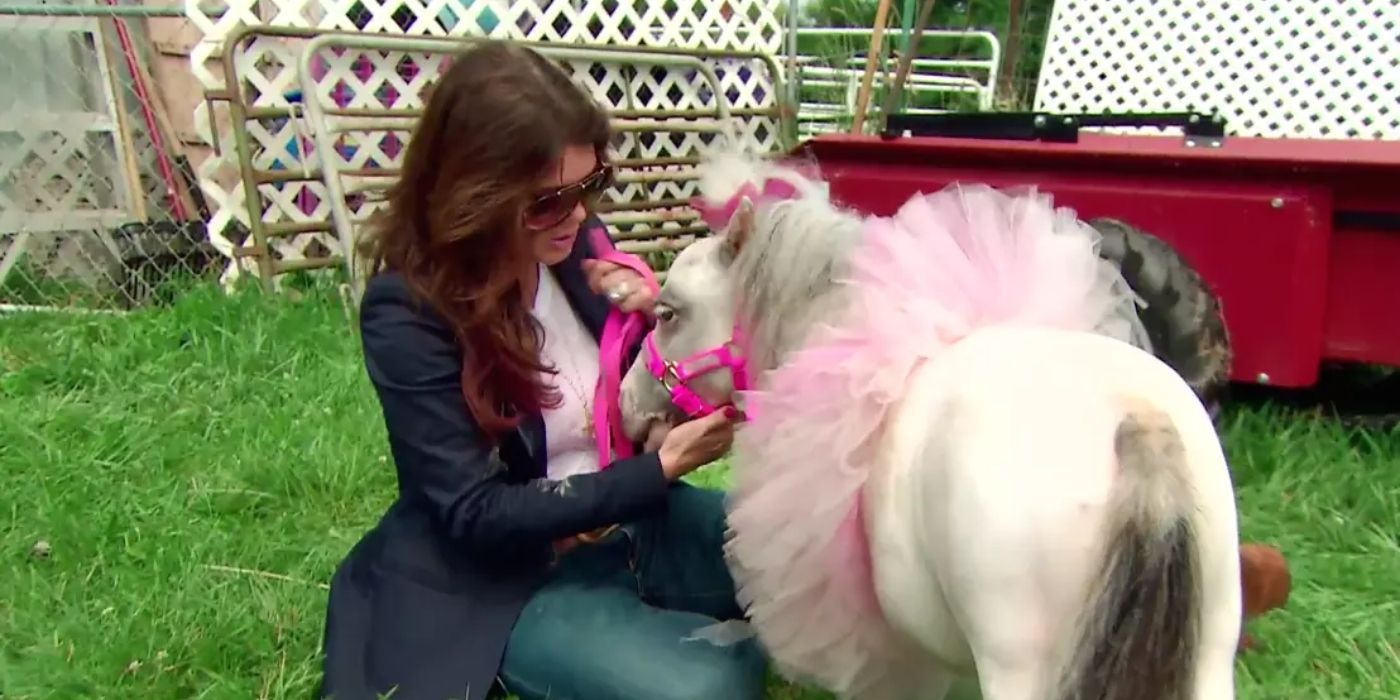 Lisa shared that the event will take place right behind TomTom, the bar she opened with her Vanderpump Rules co-stars Tom Sandoval and Tom Schwartz. Tom Sandoval was a bartender at Lisa’s restaurant SUR and is one of the main cast members of the hit show Vanderpump Rules. Tom Schwartz was his partner in crime and fans loved the duo so much that Lisa decided to offer them a small stake in her new bar that she named after them. TomTom was such a hit, that the two Toms decided to start their own business venture and open a dive bar which they named Schwartz and Sandy’s.

Lisa’s dedication to animal rights remains one of her top priorities. She prides Vanderpump Dogs on being a no-kill shelter and they make sure all their rescue dogs are microchipped in order to keep track of them. During RHOBH season 9, fellow castmate Dorit Kemsley was under fire for adopting one of their dogs only to give her away for biting her kids. Lisa was accused of throwing Dorit under the bus and ratting her out to the tabloids. Lisa left RHOBH after feeling villainized and hasn’t been on the show since. Still, Lisa has kept busy with Vanderpump Rules and her animal rights activism, while also juggling being a thriving restaurateur. 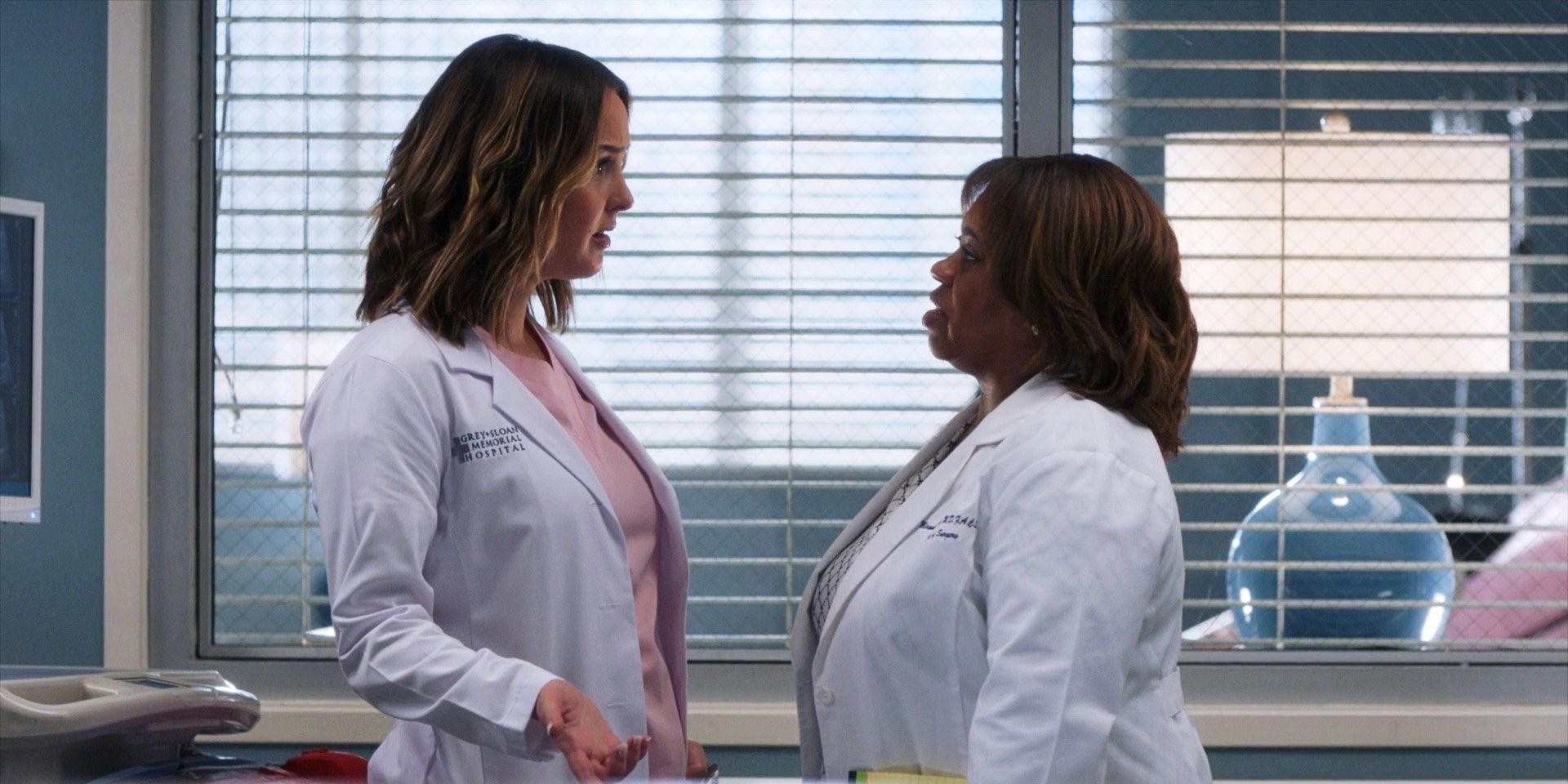 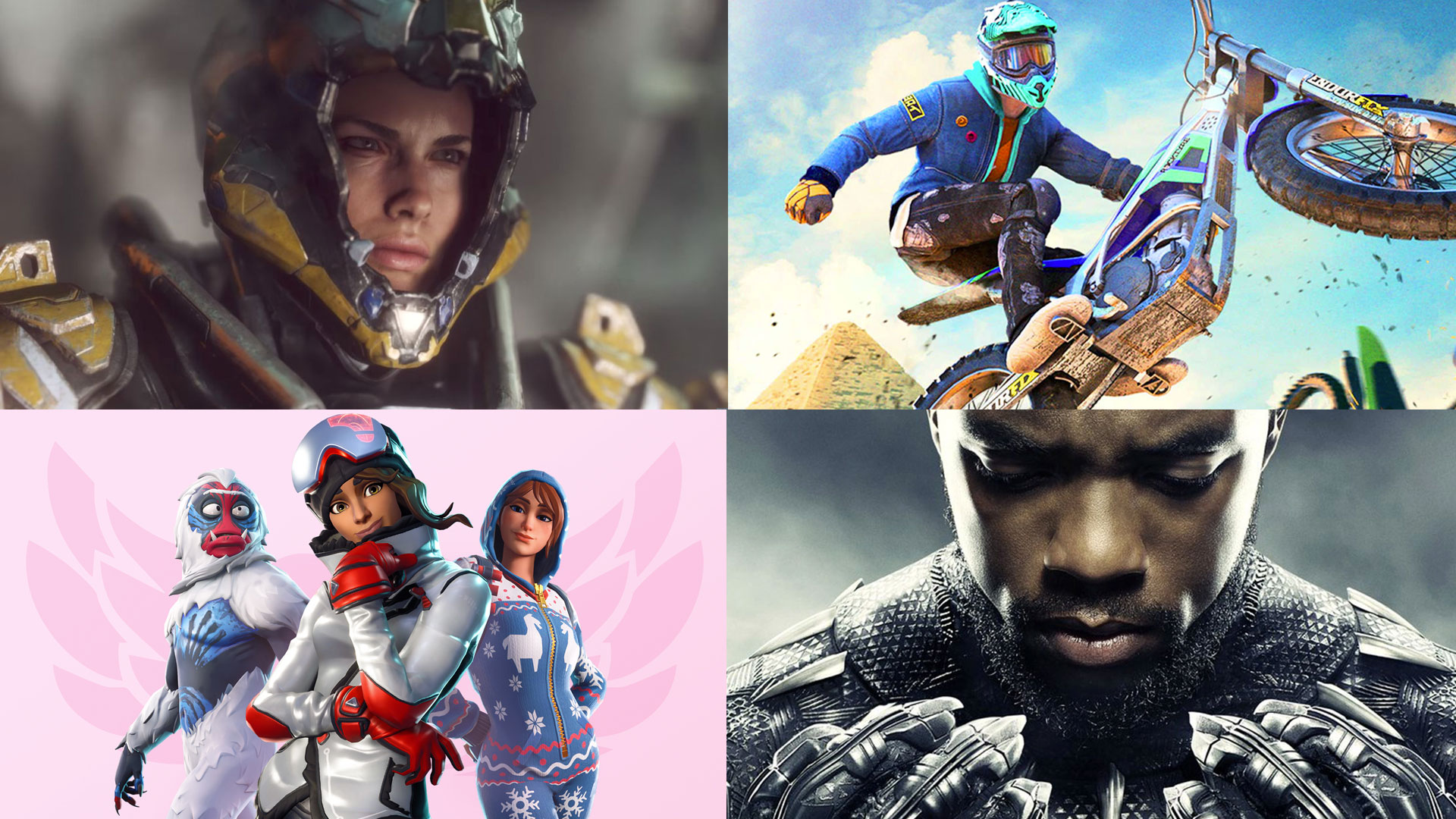 Release Radar: Our pick of the week’s best TV, movies and games (February 18-24) 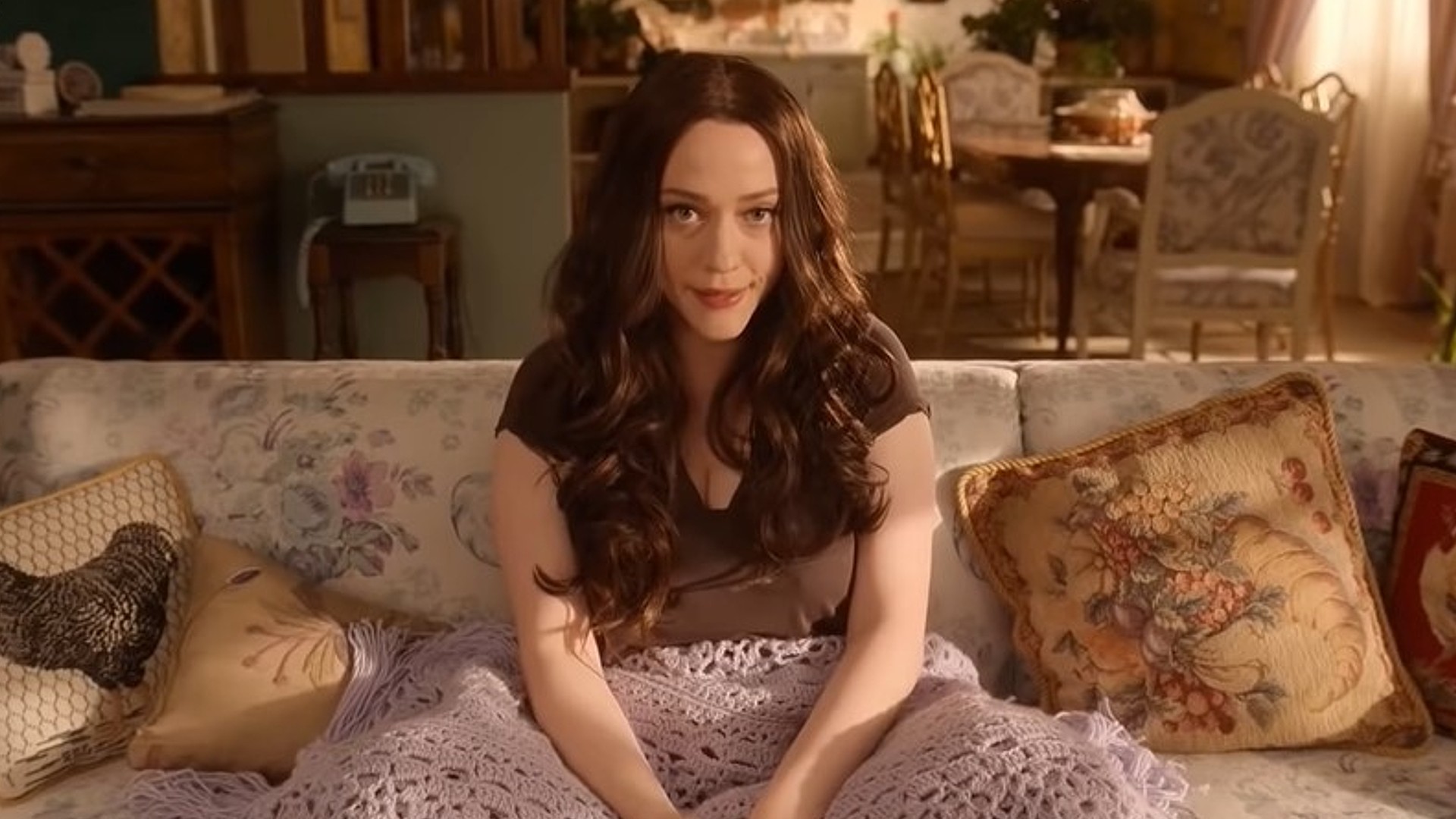 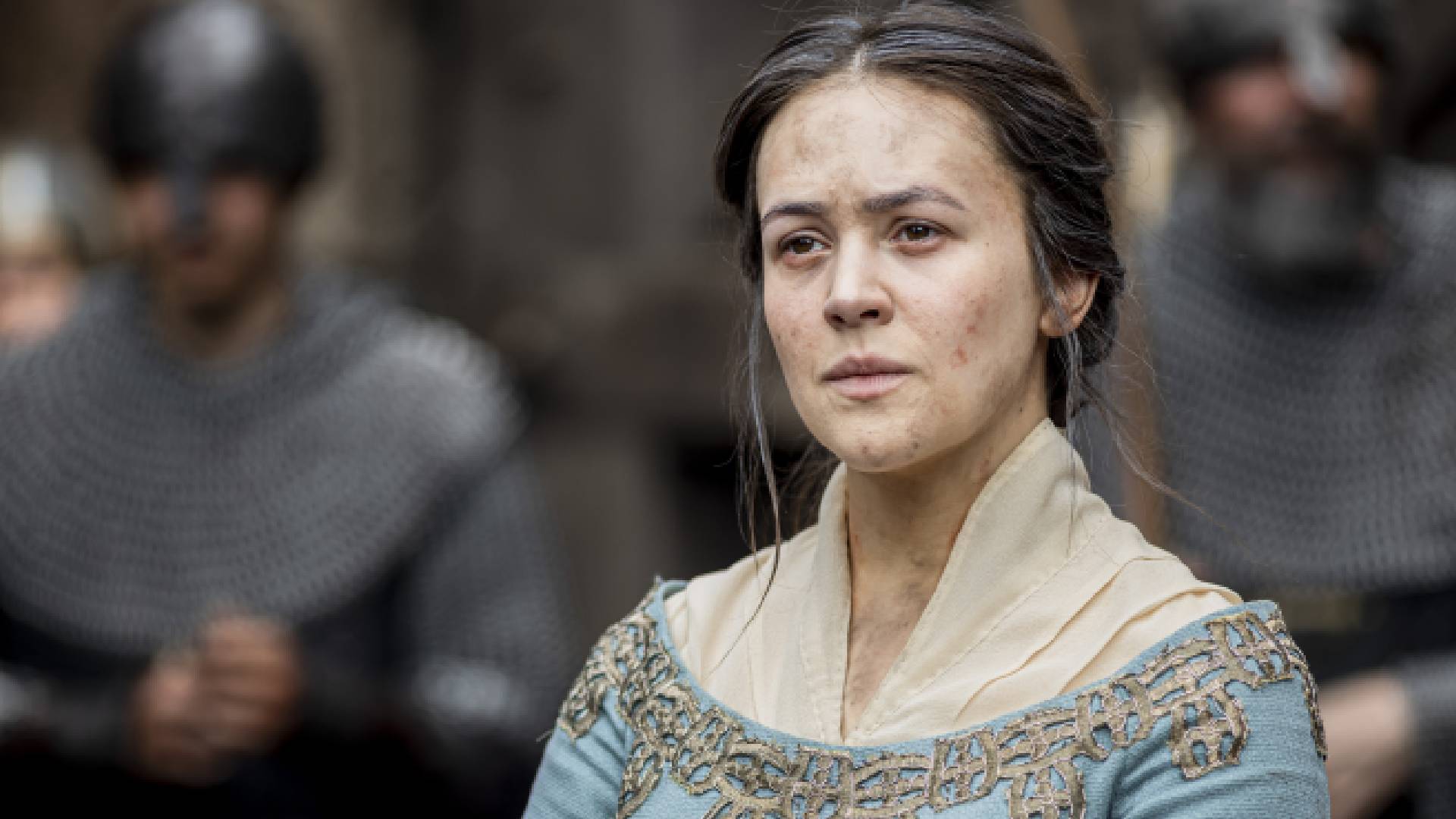 The Last Kingdom film loses one of its cast members 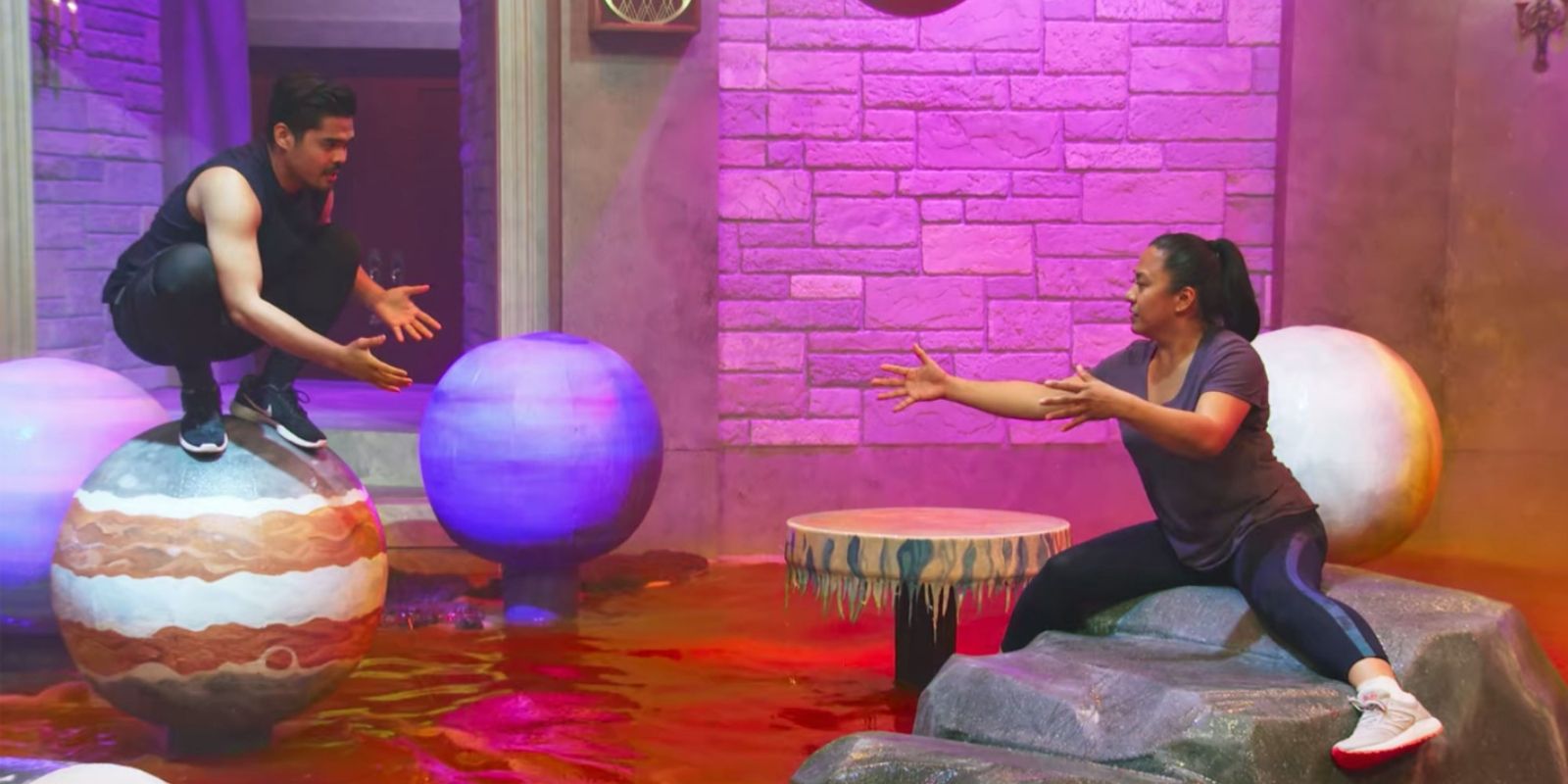 Floor Is Lava Season 2: What Is The Lava Made Of (& Is It Dangerous?) 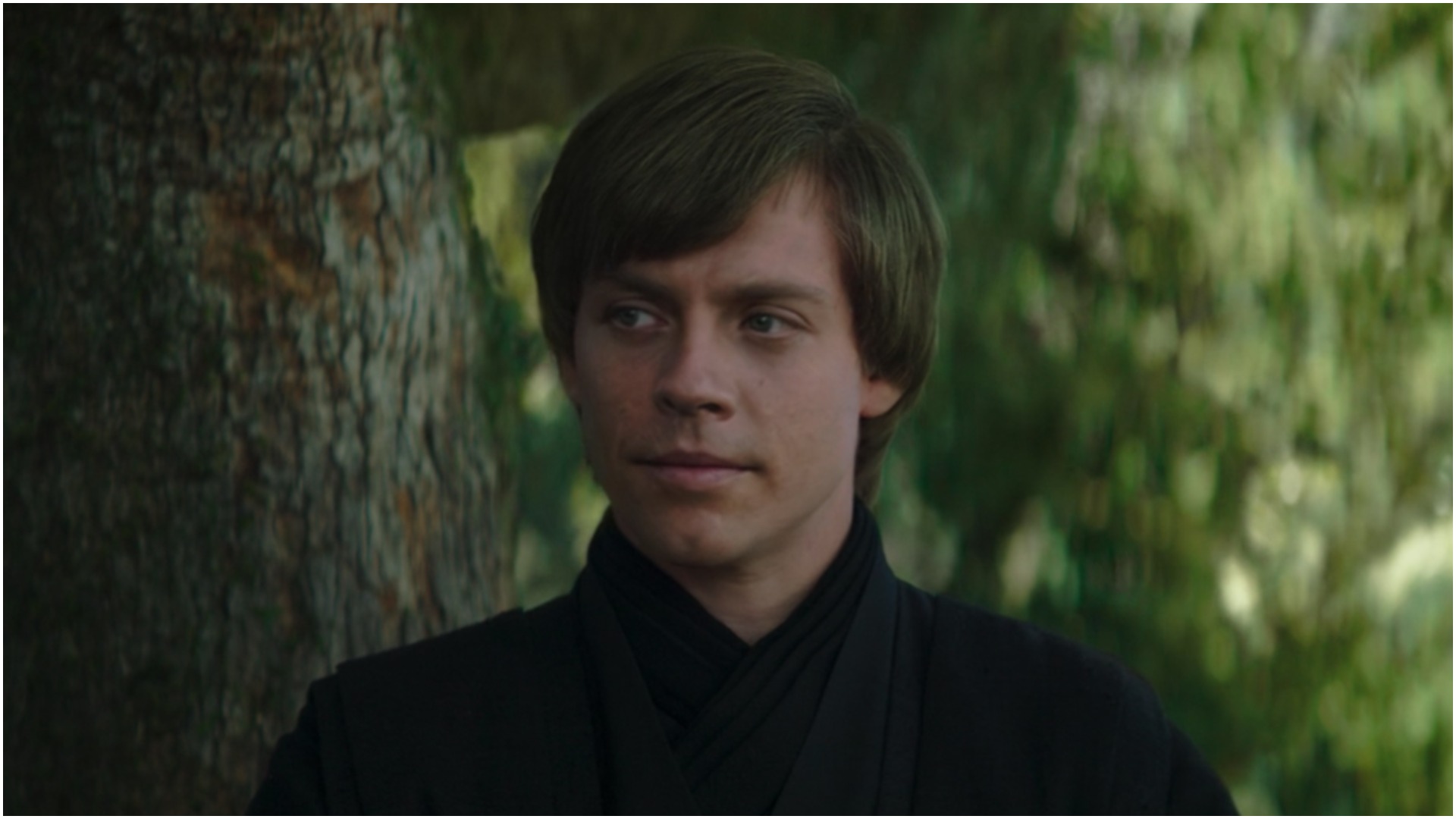 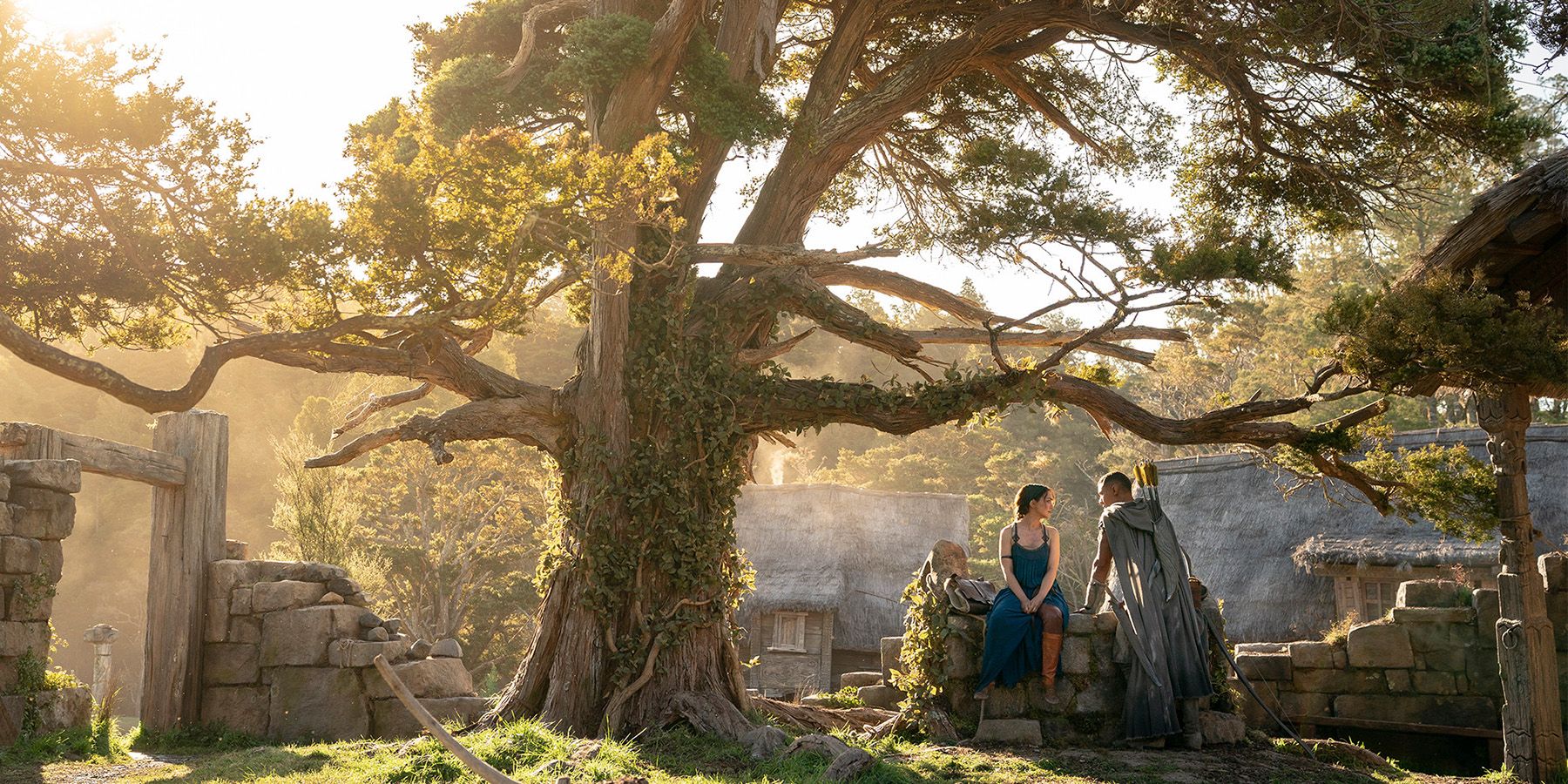 LOTR: Rings of Power Show Has a Complete 5 Season Plan 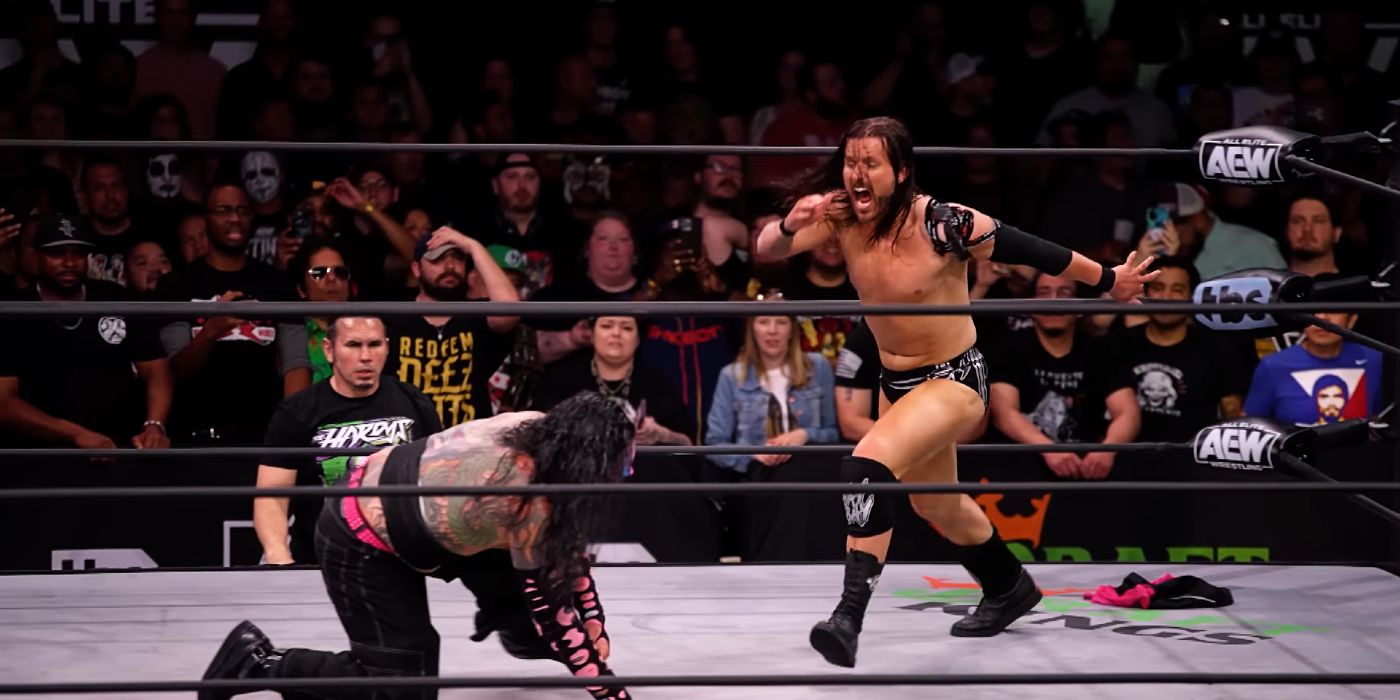