Learn how keyframes work in hand-drawn or computer-drawn animation

Two very common questions when people start to immerse themselves in the world of animation are; What is a keyframe? And what is a keyframe artist? Let’s find out together, okay!

Animation, as you may or may not know, is a series of drawings put together to create the illusion of movement. When an artist sits down to create action for his animated character, he must draw all the action in all its nuances if he wants to create an animation that is compelling to watch.

Use keyframes in animation

An effective way to achieve this is to use keyframes. In hand-drawn animation, a keyframe is a specific frame in animated motion that the animator uses as a guide to build the rest of their work. It’s literally a keyframe, the key is as important and not as important as the key on a door.

Let’s say we’re cheering on someone throwing a baseball and we need to figure out how to get started. We can start by selecting some keyframes and work from there. Maybe the first keyframe is that he’s getting ready to throw the ball with it in his glove.

The second keyframe we could do in the middle of the field, and the last keyframe after he kicks the ball with his leg in the air while keeping his balance.

Build the rest of the animation.

From these keyframes we can work and integrate the rest of the animation. There is no set determination as to what a keyframe should or shouldn’t be, but you generally want to choose something that is a dramatic pose or prominent in the animation. So if we make someone jump in the ballet, we would do maybe 3 keyframes before, in the middle and at the end of the jump.

Keyframes also tend to have the most detail of any frame in the action. As you animate, you can cut a lot of corners here and there, but keyframing helps make sure the character you’re animating always comes back to a base and is grounded no matter how many swipes he might use.

So what is the benefit of using keyframes? Well, when you’re going to animate something, it’s good to know where you’re going. If you’re doing hand-drawn animation, it can be easy to lose track of where an arm is supposed to go in action, and keyframes give you good guides to follow so you know where to move all the parts you animate. .

In computer animation like After Effects or Cinema 4D, a keyframe is similar to hand-drawn animation, but it tells the computer where to fill elements. If we move a ball on the screen, we will have two keyframes, one on the left and one on the right. We tell the computer that these two keyframes are where this object lives, and the computer will then fill in all the frames in between using an interpolation.

So computer animation keyframes work much like hand drawn keyframes, but instead of you filling in the frames between keyframes, the computer does it for you.

What is a keyframe artist?

So what is a keyframe artist? In traditional hand-drawn studio animation, you’d have specific keyframe artists to do the keyframes for an animated sequence. They were often the ones who could be just as precise in style as the animators who were the most talented or had been around the longest. They would then hand the keyframes over to an intermediary, who would animate all the frames between those keyframes.

Almost every studio doing traditional animation these days will take their keyframe artists in-house and outsource them to middlemen somewhere like South Korea or Canada.

So, in short, a keyframe in traditional animation is the individual frames within an action that the animator specifically draws beforehand to use as a guide when he or another animator enters and fills in the rest of the frames between keyframes. In computer animation, keyframes are the frames that tell the computer where an object or character should be, and when it knows what to fill in between those keyframes. 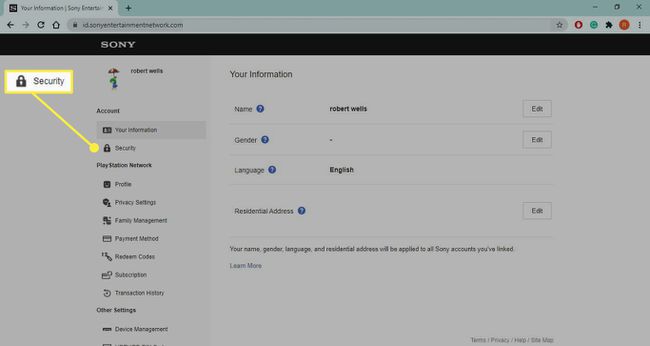 What to Do If Your PSN Account Is Compromised 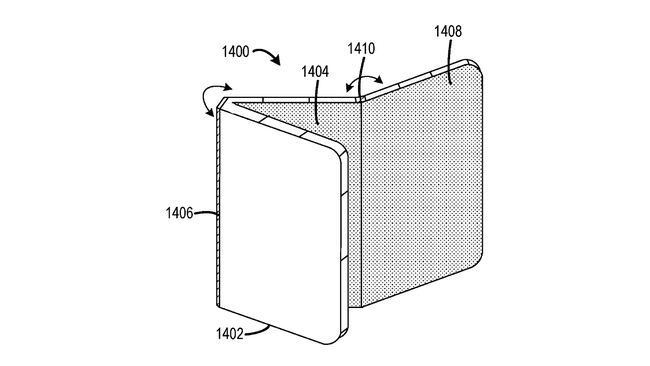 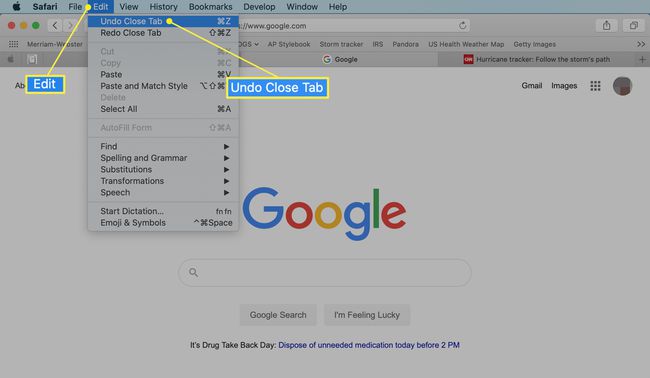 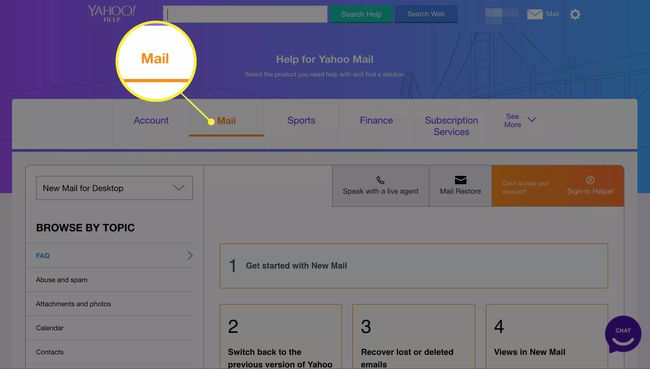 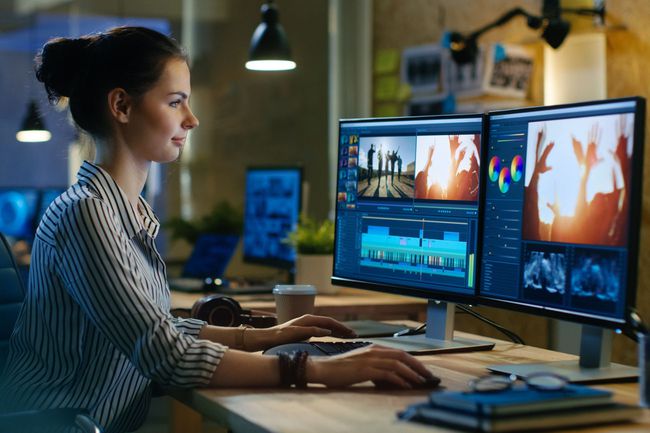 How to Edit Video Clips in Windows Movie Maker 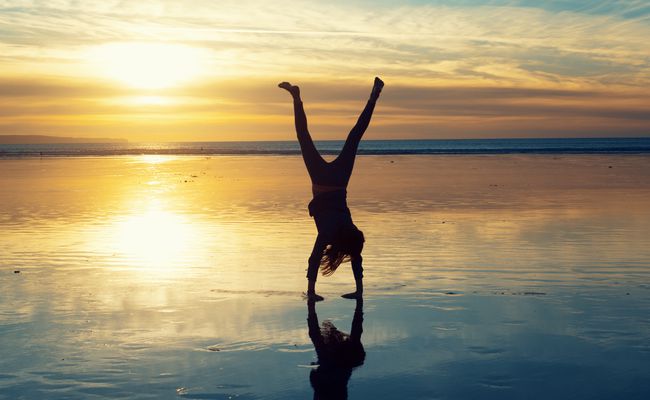 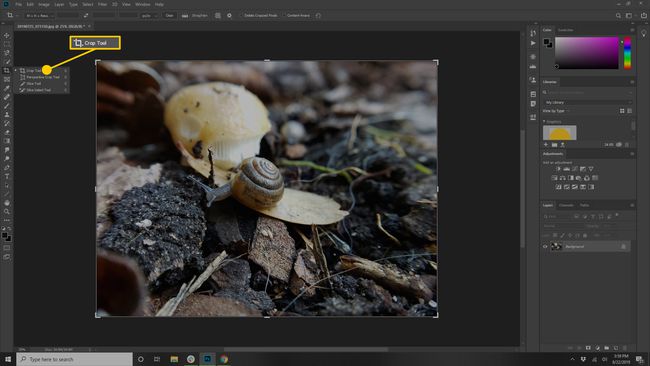 How to Make a Picture Smaller