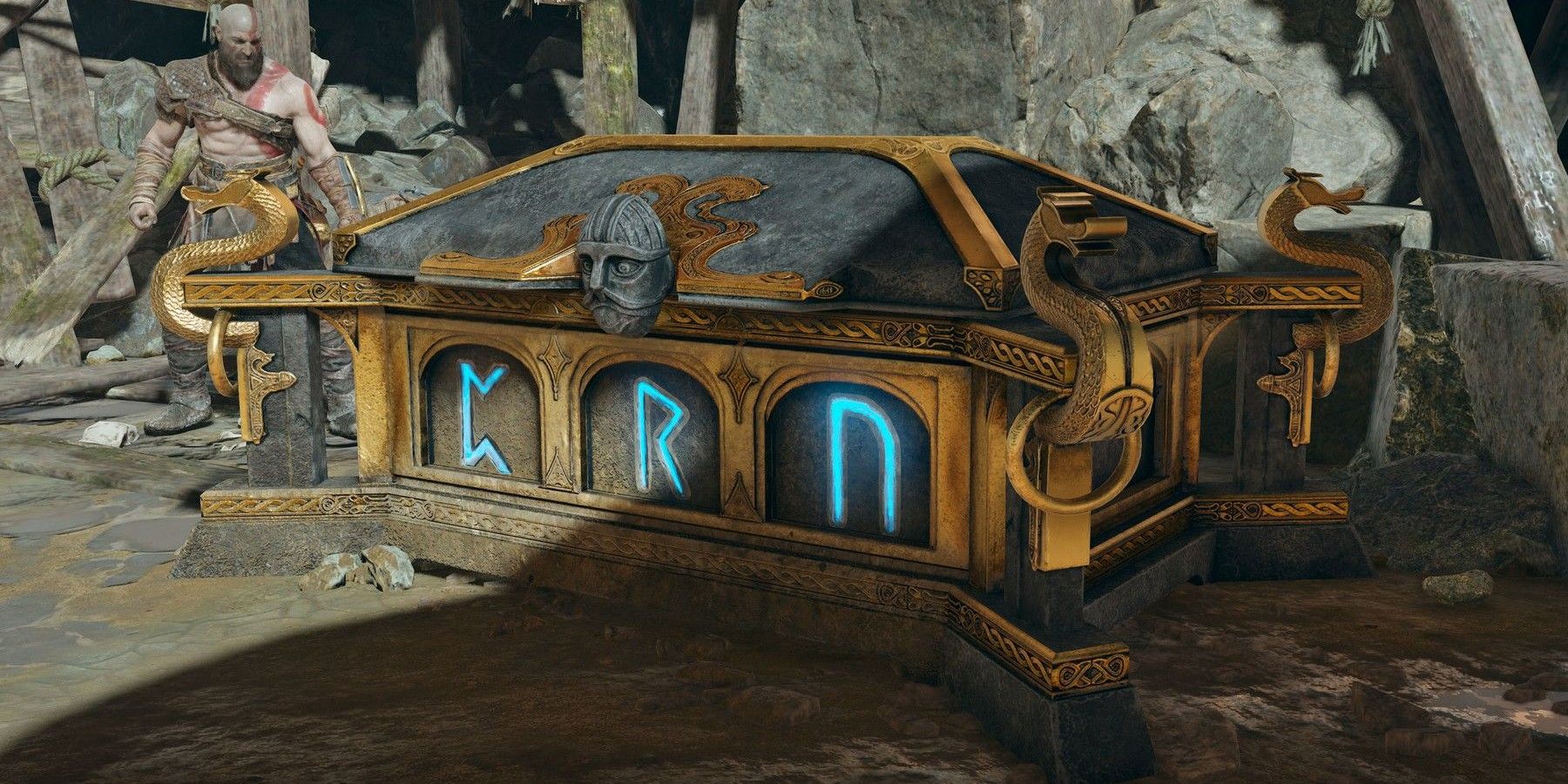 In the Viking age, both complete objects and hacksilver were viable as currency. Hacksilver specifically referred to incomplete pieces, such as chipped or broken bits of necklaces, beads, or rings – hence the “hack.” According to the National Museum of Scotland, these pieces would often have chips or nicks taken out to test the quality during trades. They were traded with their weight, as well as their composition, being taken into account when determining the value. The source of the silver, be it from trade or raid, was less of a factor.

In God of War, the main ways to acquire hacksilver are collecting it off dead enemies, opening chests, and breaking objects in the environment. The currency itself is never seen, as it’s displayed as a glowing, jingling bag. The main use Kratos has for the silver mirrors its real-world use: trade. On his journey, Kratos occasionally pays a visit to God of War‘s dwarf brothers Brok and Sindri, some of the best smiths in the land, being responsible for the crafting of Thor’s hammer Mjolnir as well as Kratos’ own Leviathan Axe. The brothers are able to outfit Kratos with upgrades to his weapons and new armor, but not for free. The brothers take hacksilver as payment, just as any self-respecting Norse merchant would.

Far from being just a quirky name for a videogame currency, hacksilver has its roots in actual Norse practice. Sony Santa Monica did its homework when it came to God of War and brainstorming how Kratos would acquire what he needed during his journeys. Kratos using the captured silver of his slain foes to purchase better armor and weapon upgrades mirrors the Vikings of old using the captured silver of their conquests to trade for food, clothing, or indeed, better armor and weapon upgrades, something vital to God of War‘s combat. 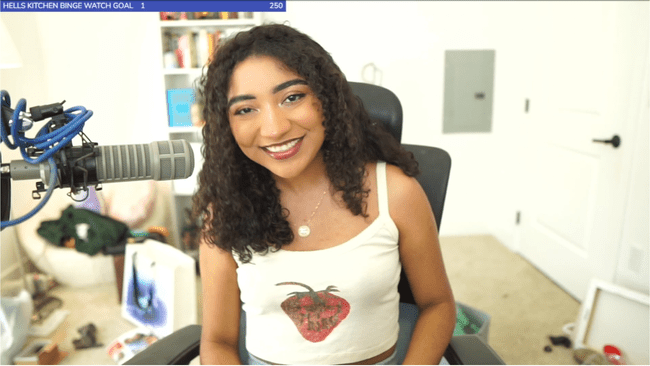 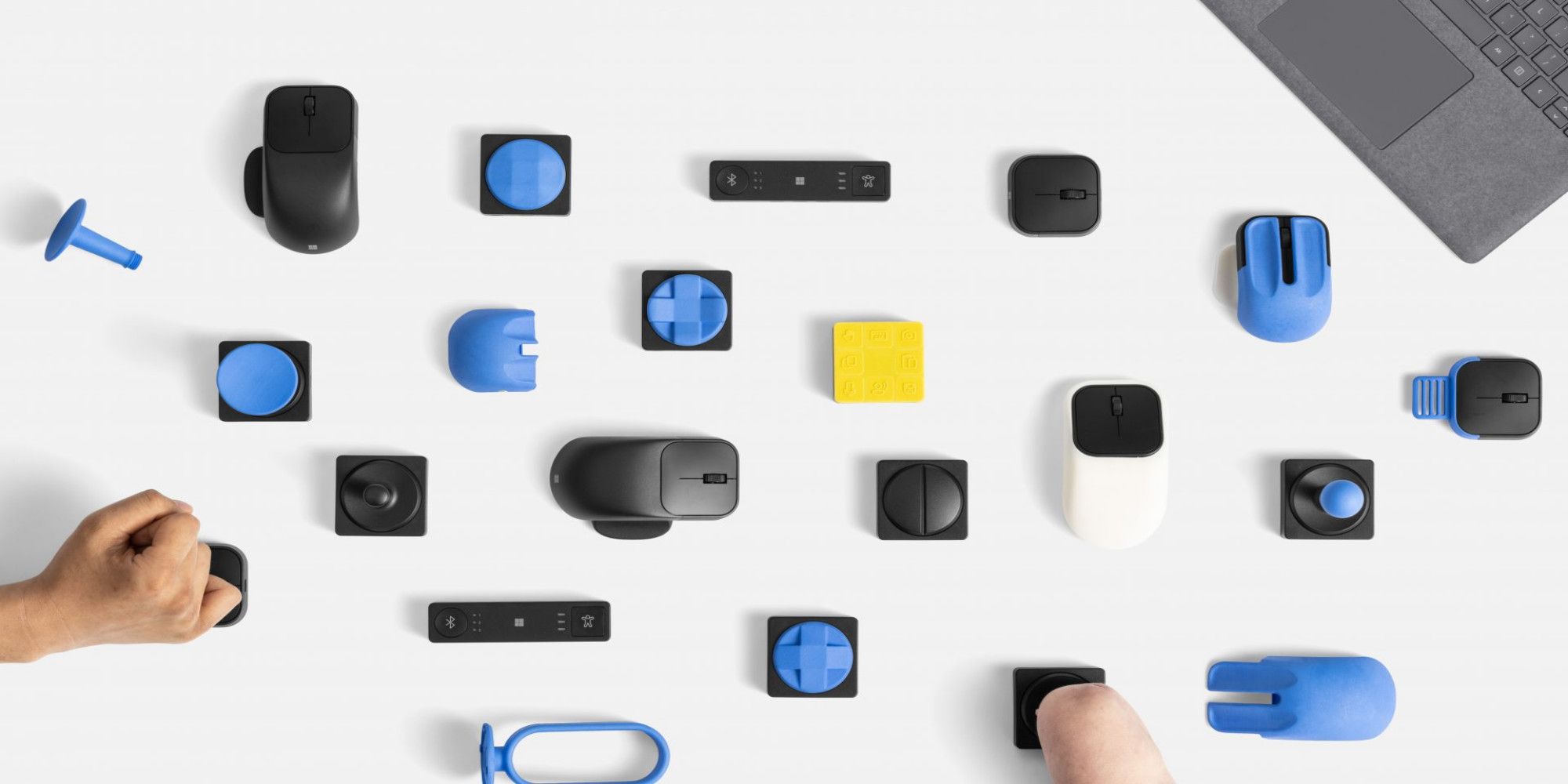 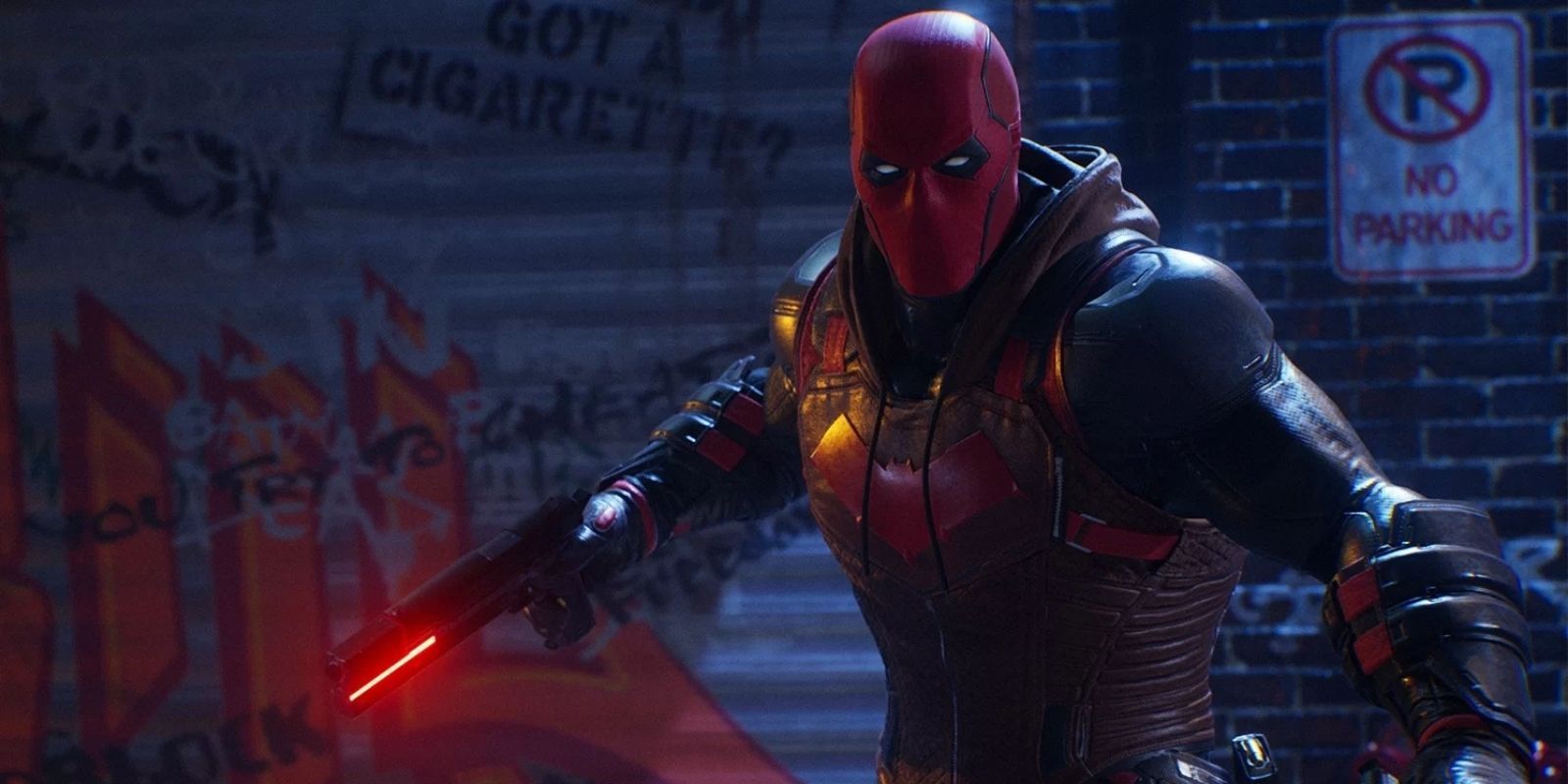 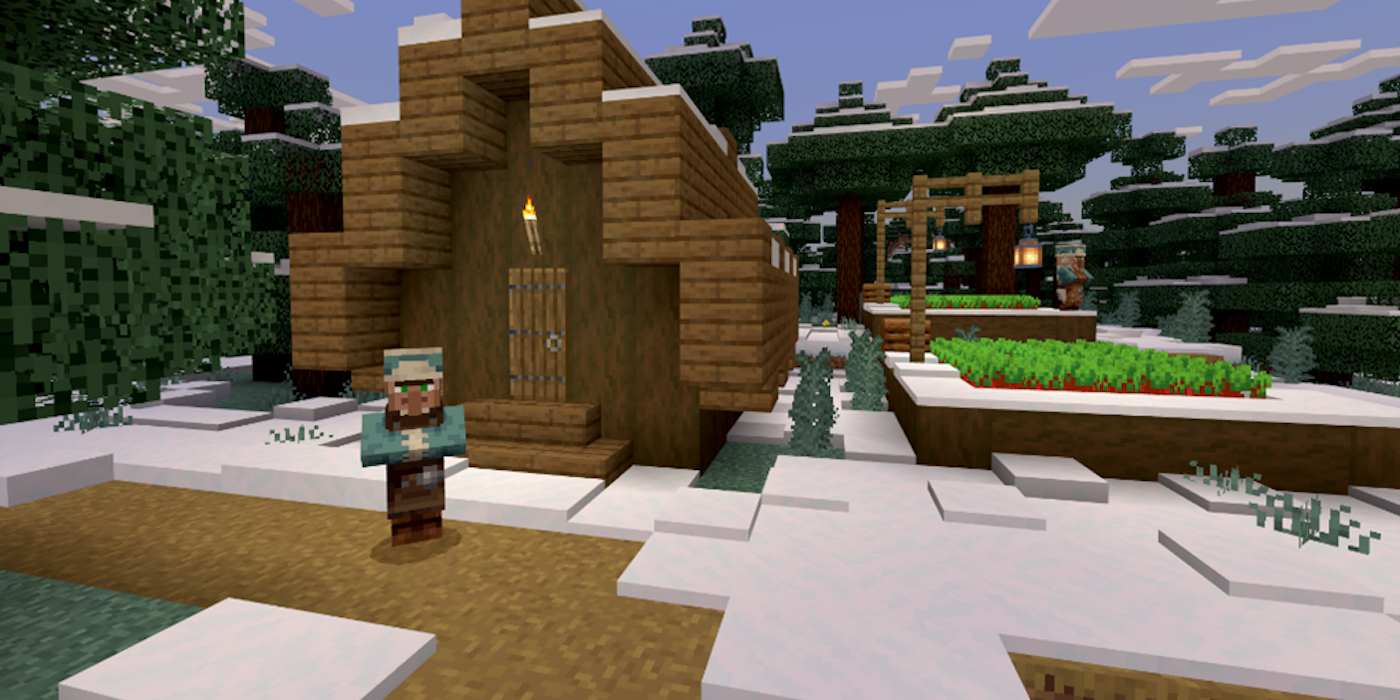 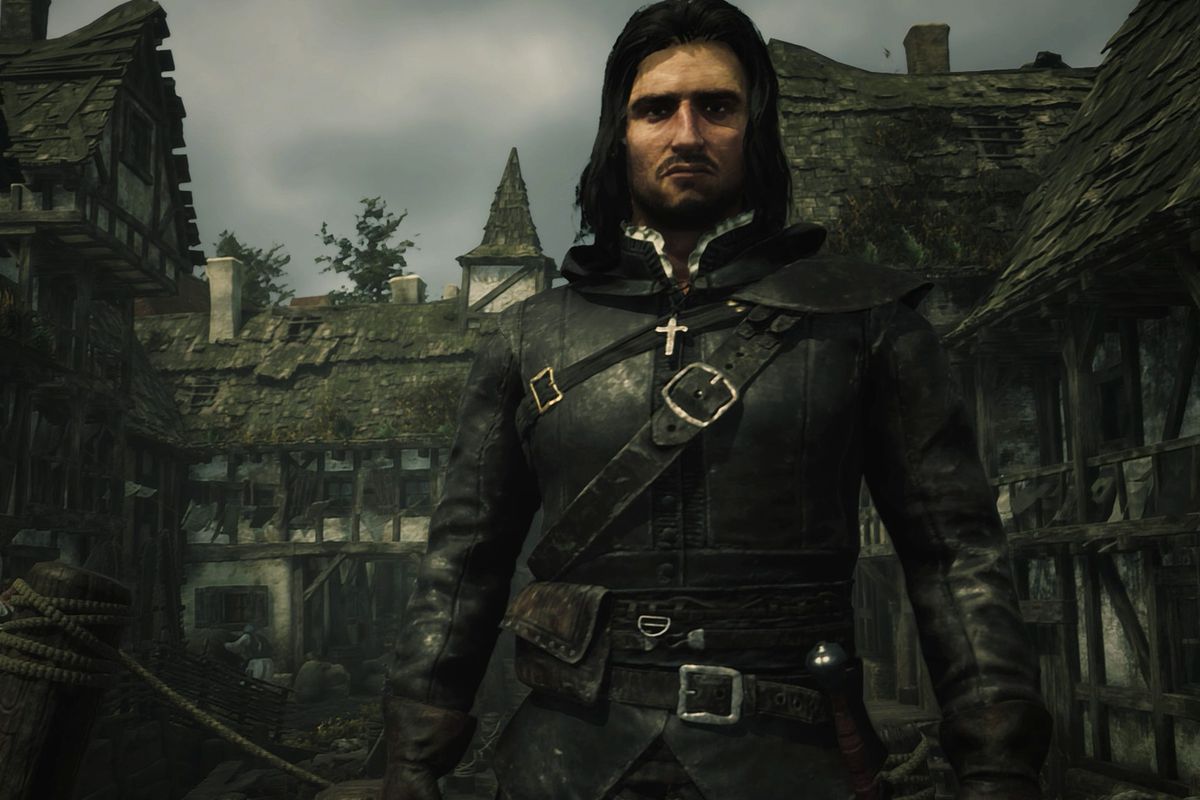 Jesus doesn’t love you in the new game I, the Inquisitor 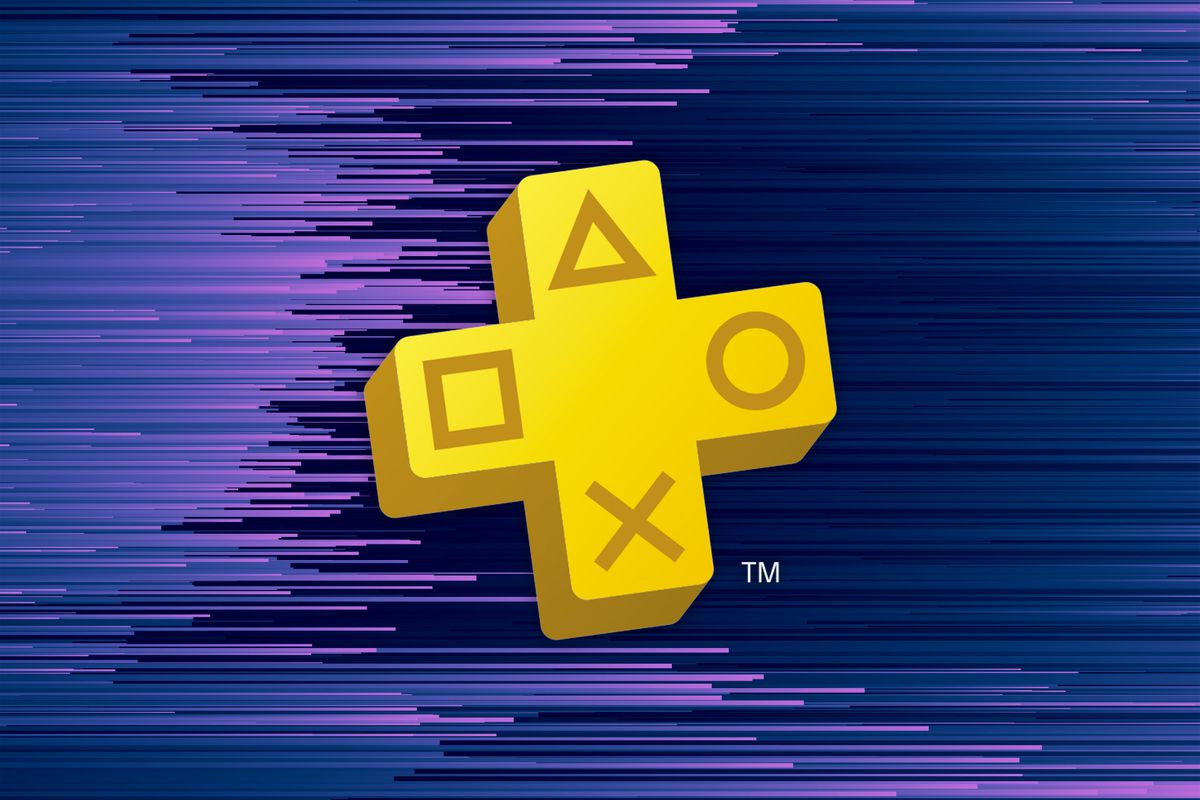 Sony’s new PlayStation Plus is live in North America 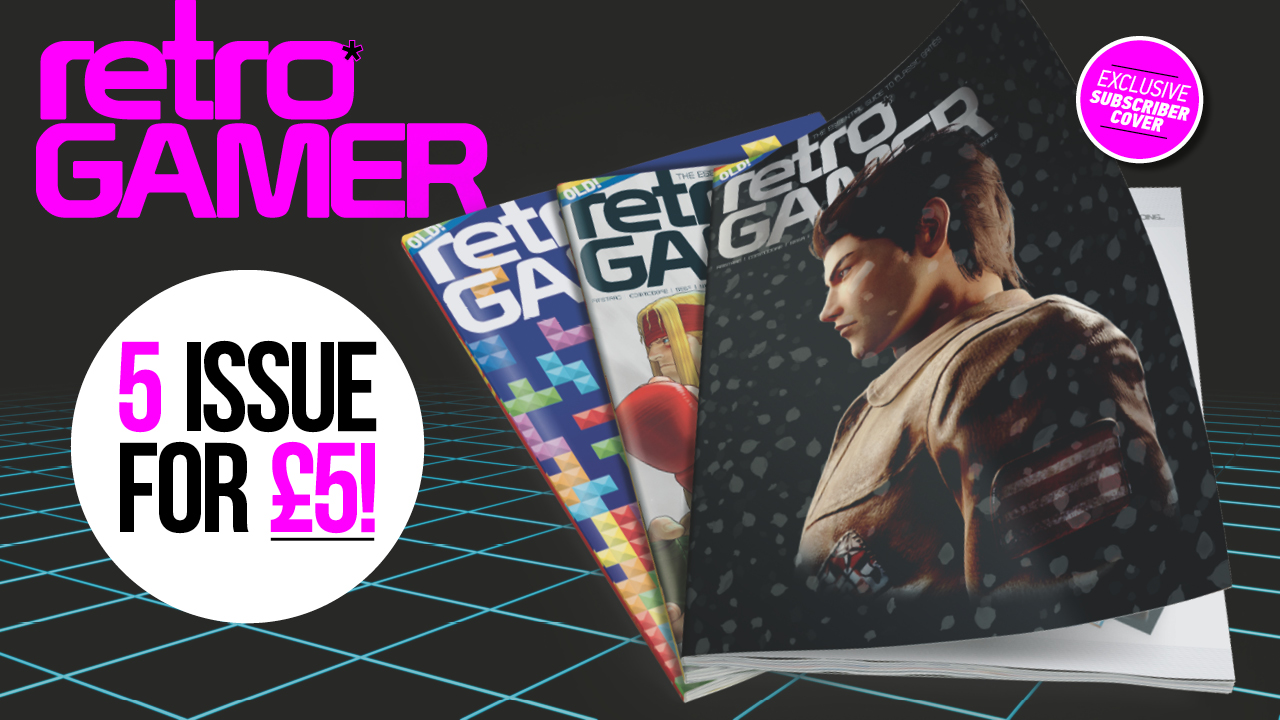 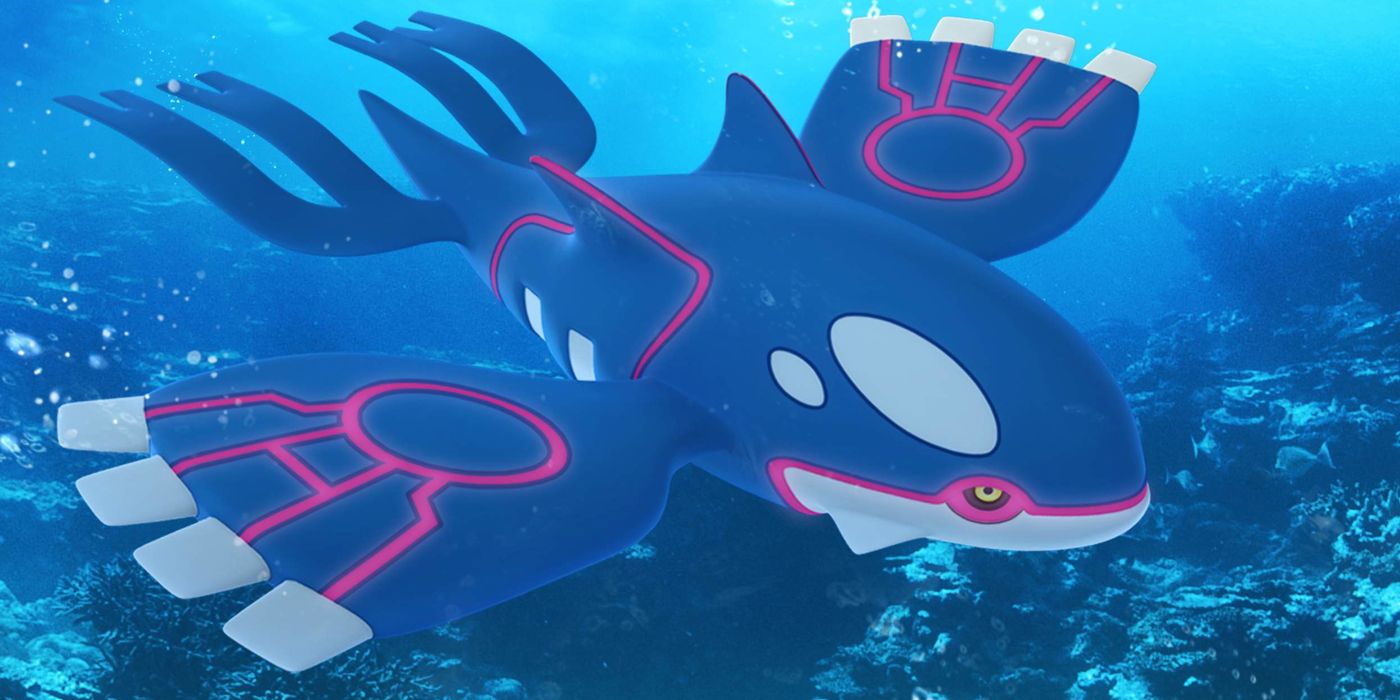